Haiti is a country in the Caribbean and is located on an island with the Dominican Republic.

The highlight of Haiti is the Citadel Laferrière. It is a huge fortress built in 1805 by 20,000 diligent hands. There were 2,000 soldiers stationed and they served as a defense against the French. An attack did not take place. At the foot of the mountain is damaged by an earthquake palace Sans Souci. 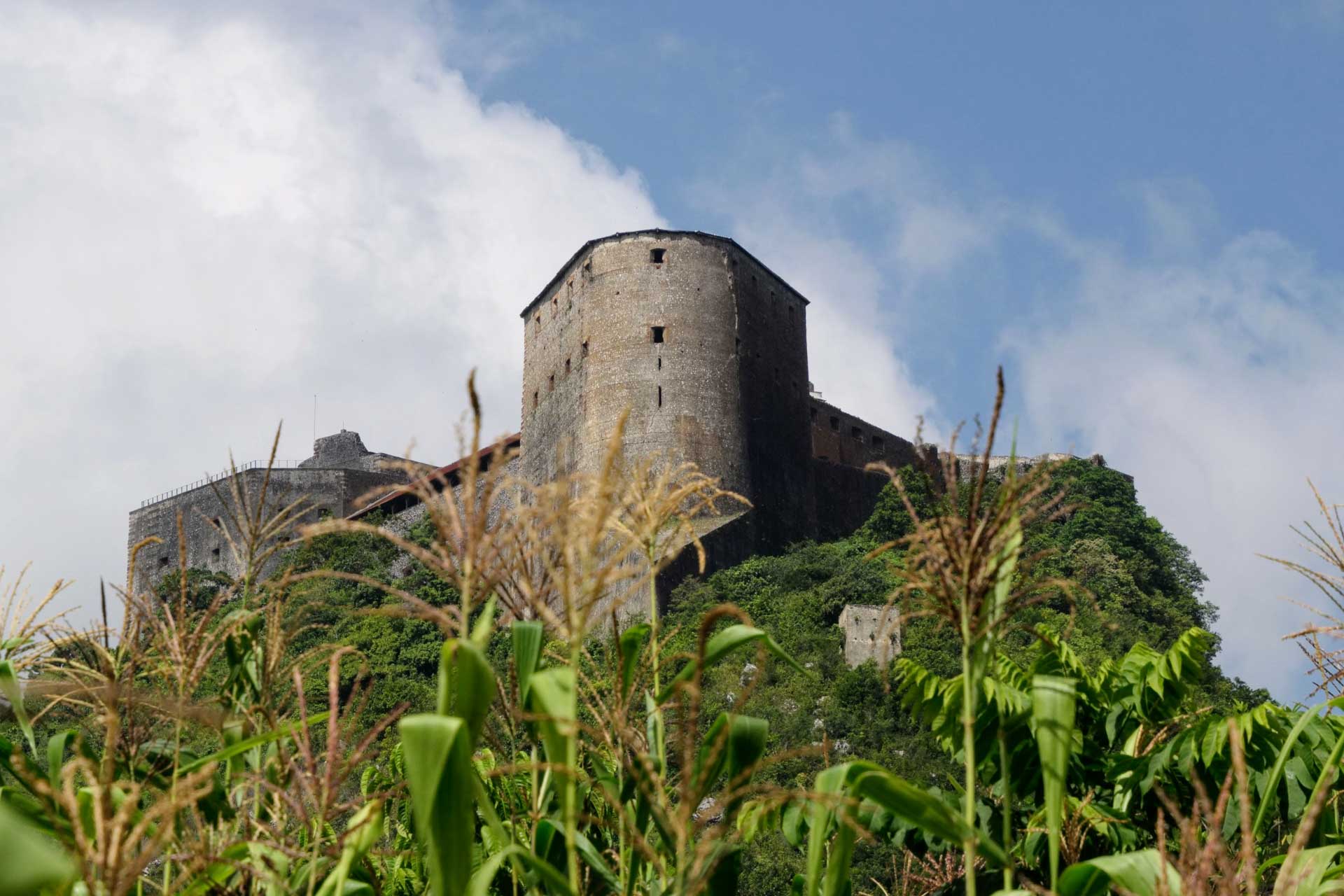 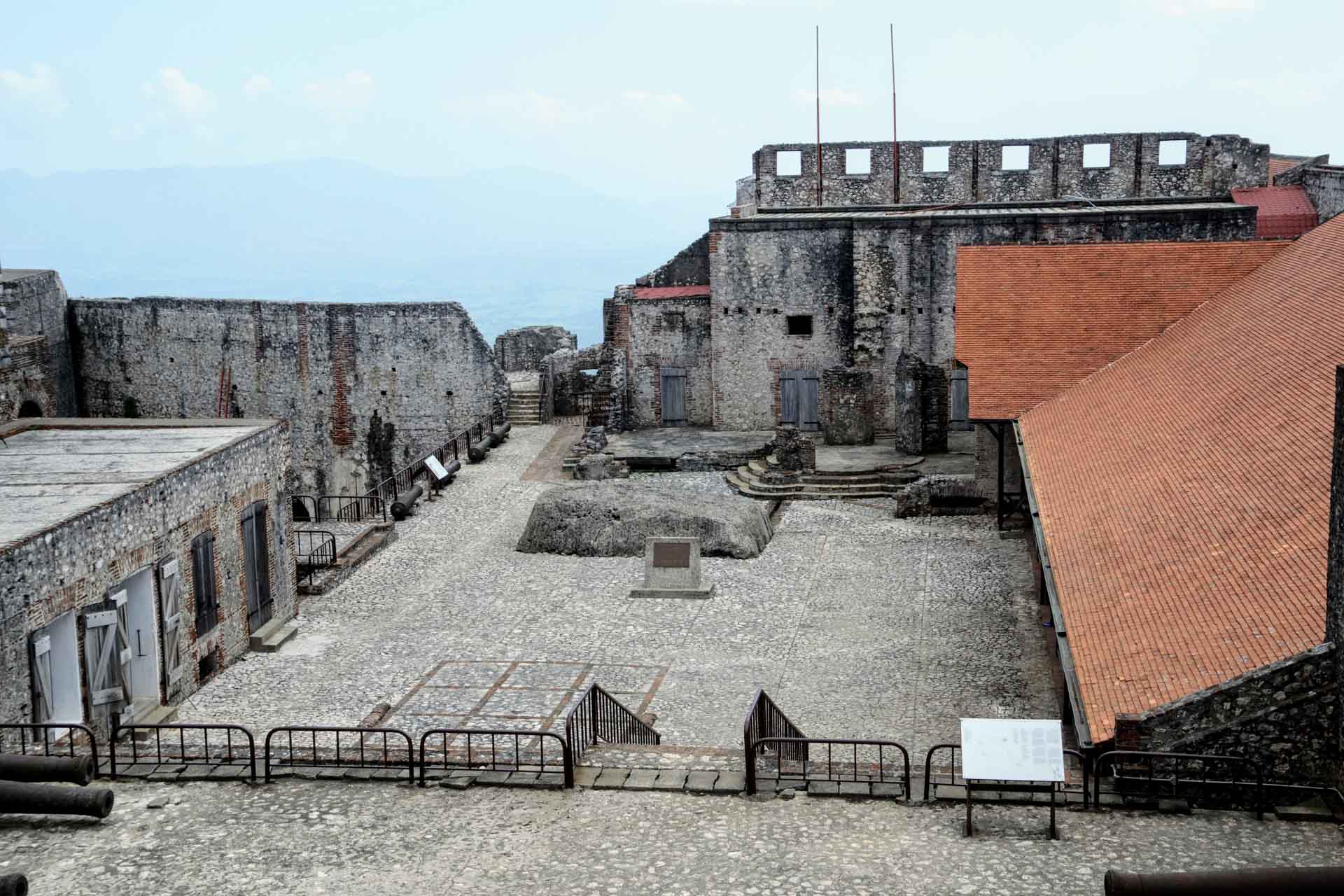 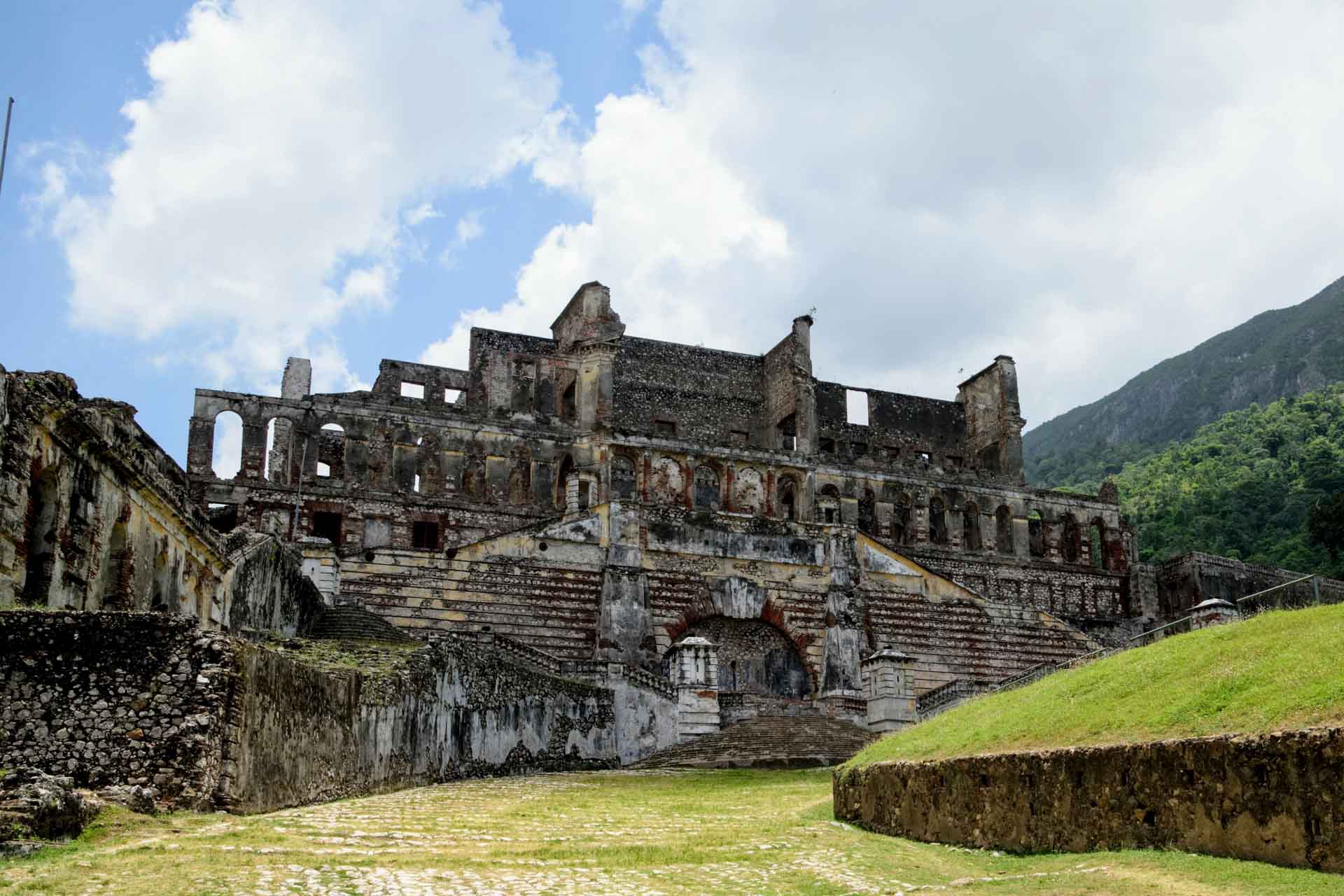 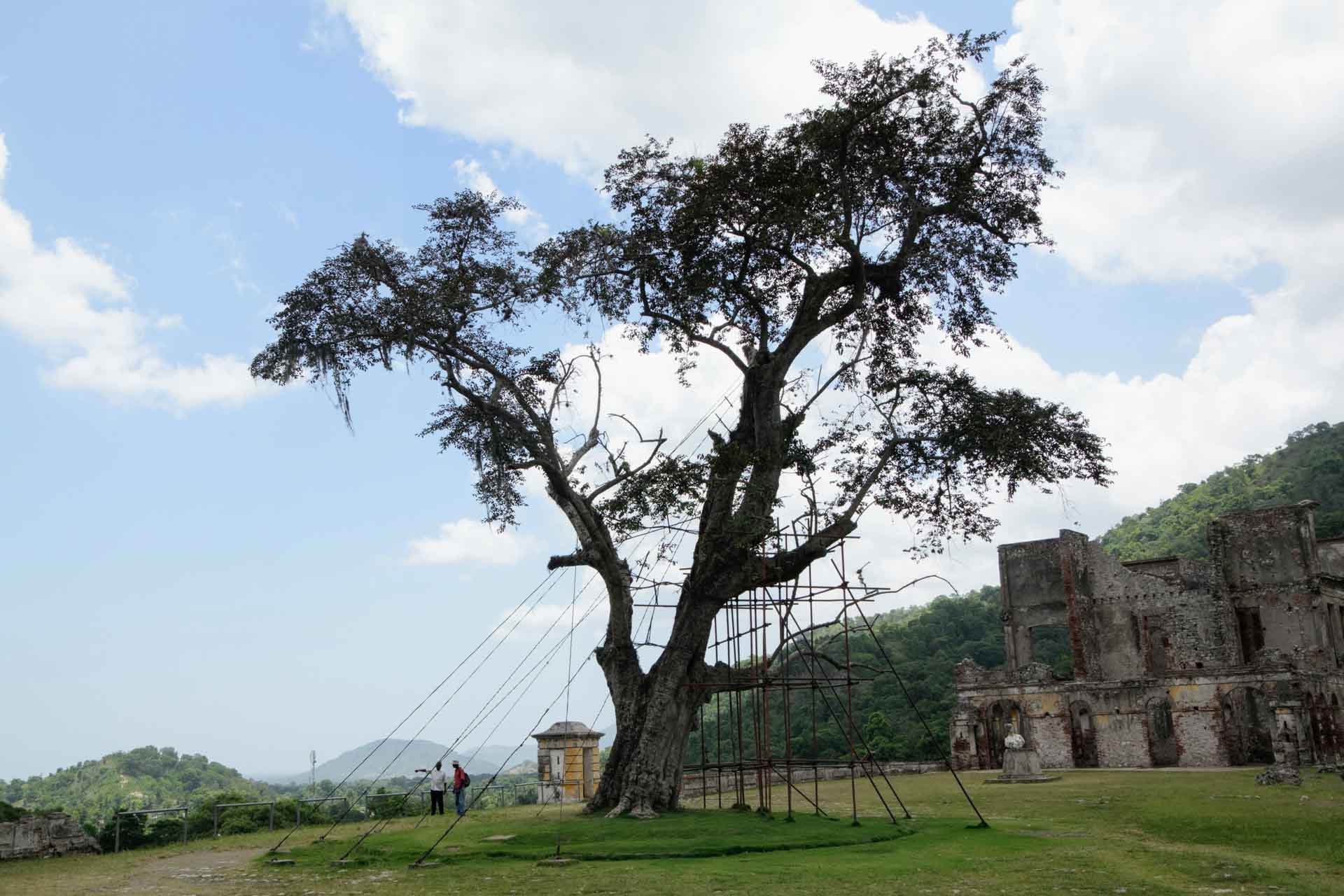 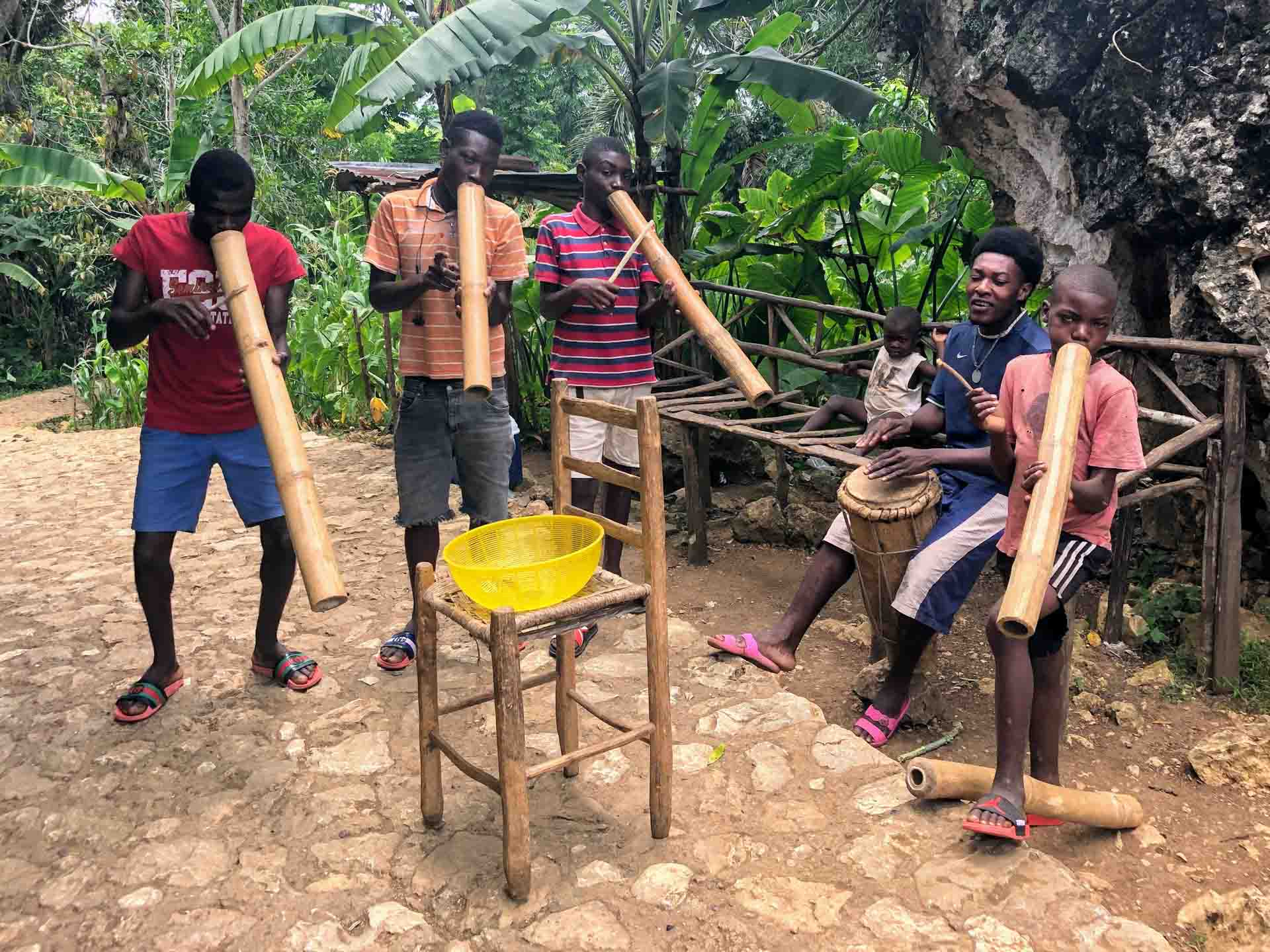 Cap Haitien is a city in the north of Haiti and was my starting point for visiting the citadel. The city center consists of colonial houses. 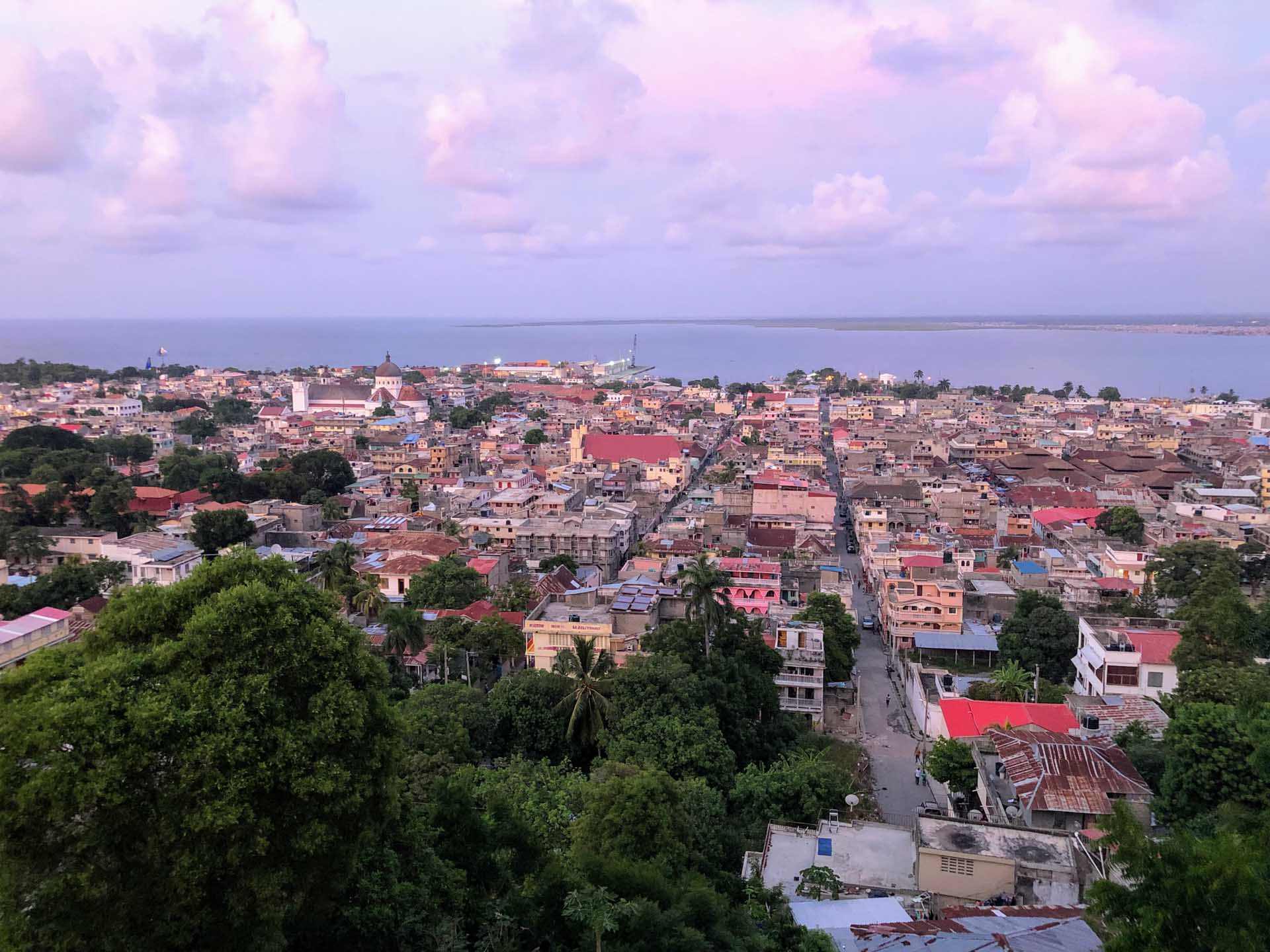 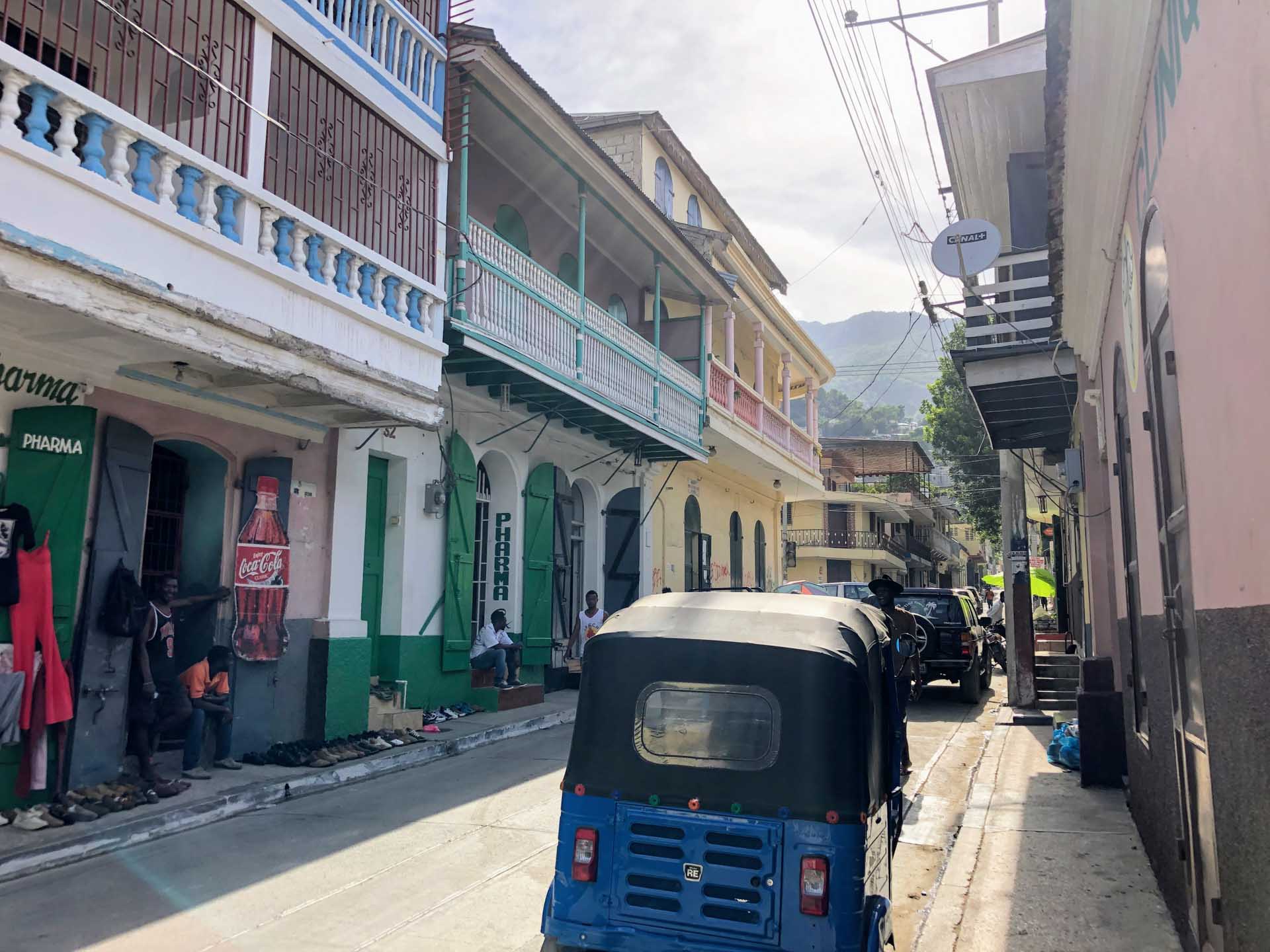 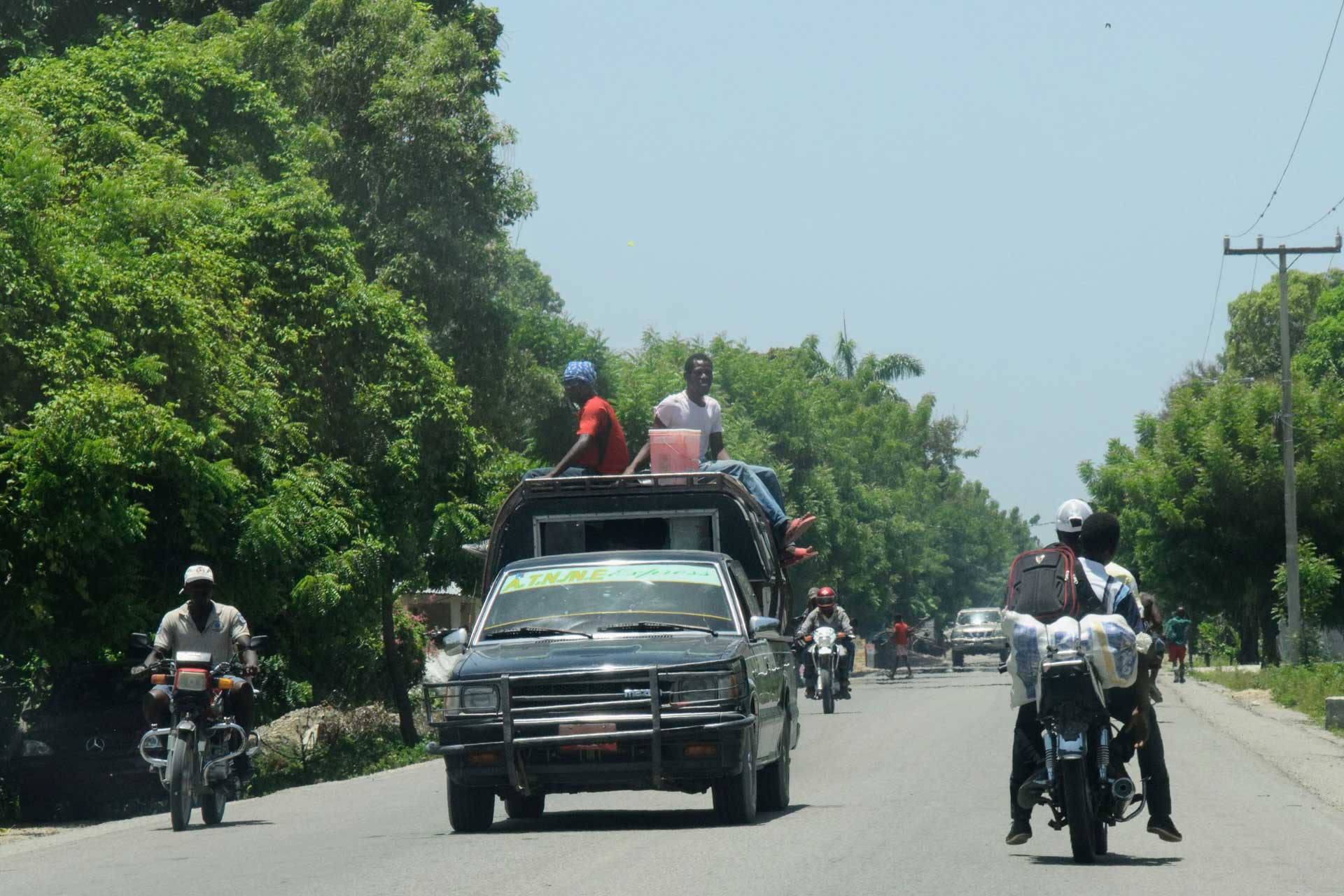 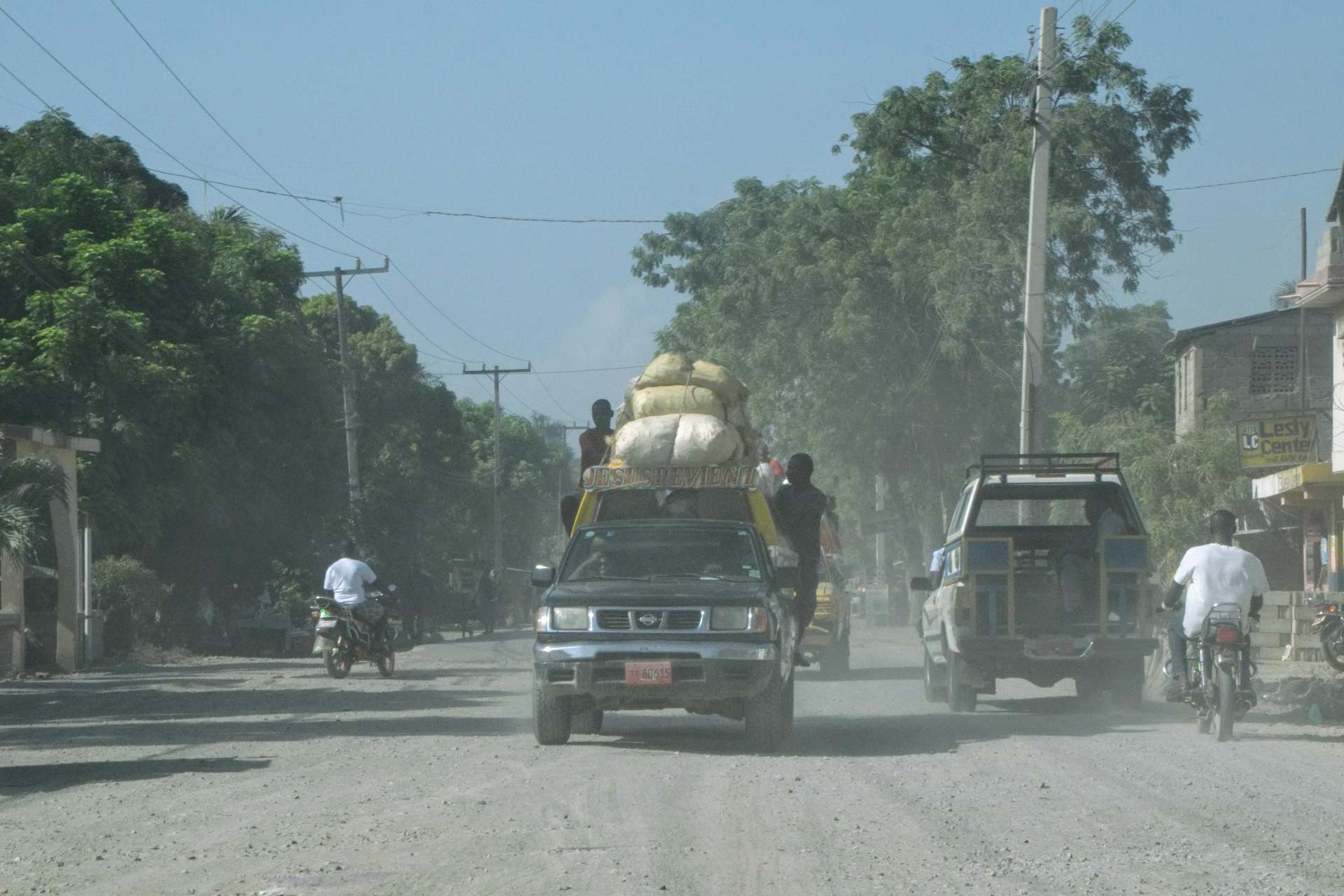 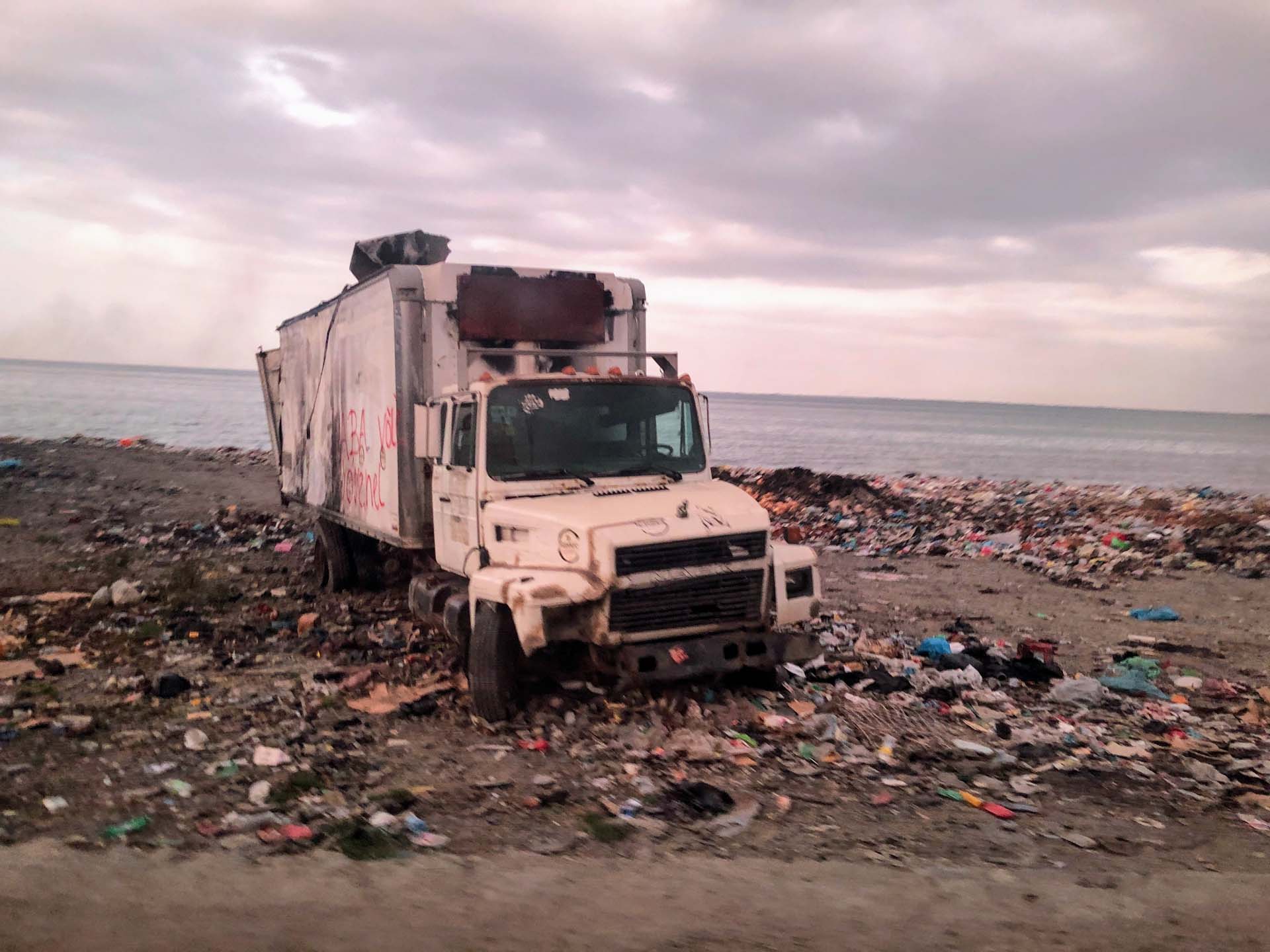 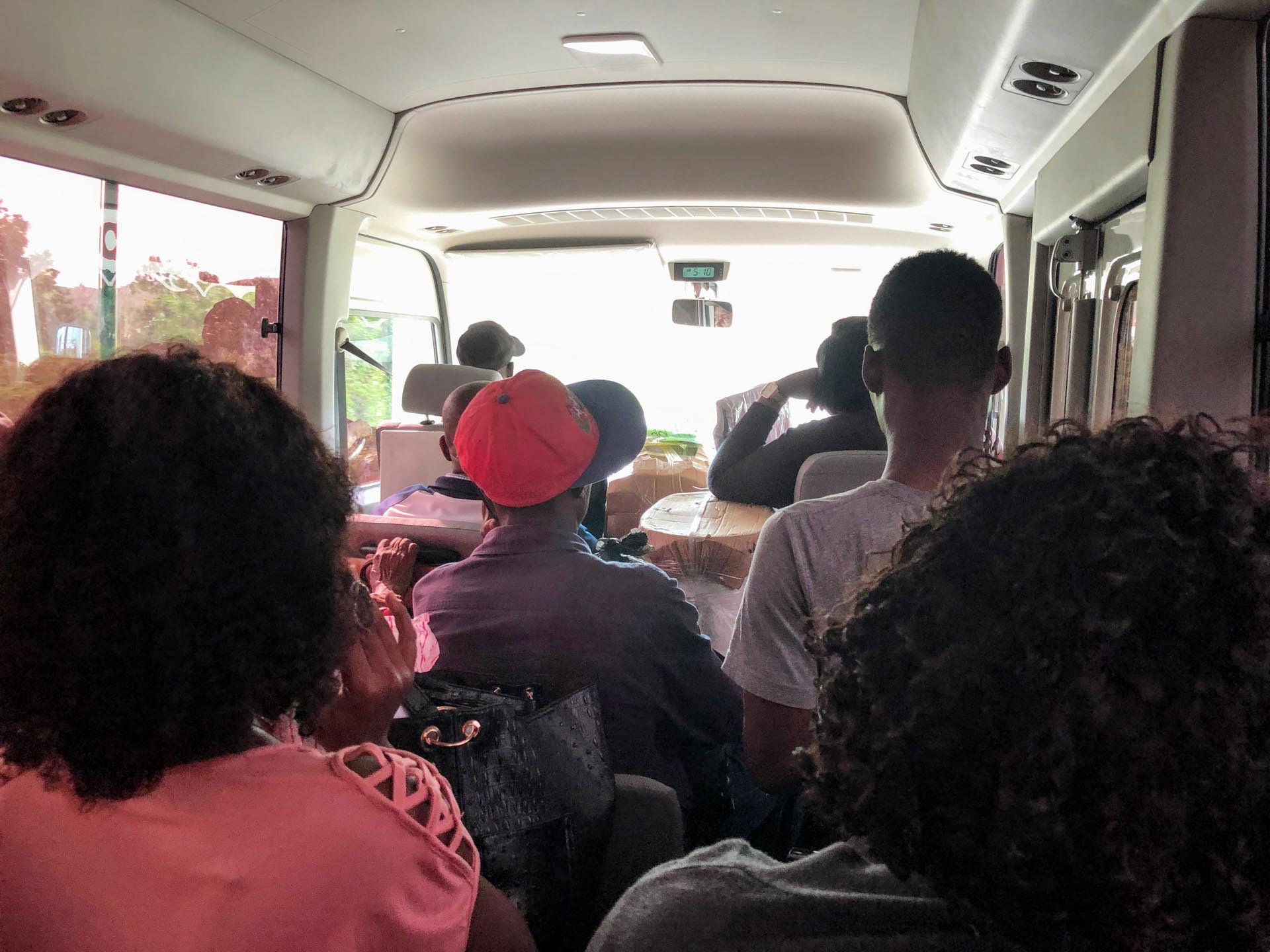