Antarctica is one of the seven continents and is located in the southern part of the globe.

The only way to set foot on Antarctica is by an expedition ships from Ushuaia, Argentinian (flights are planned in the future). For two days we went with big waves through the Drake Passage. We used Zodiac for the landings on ice and land, these are small rugged inflatable boats. 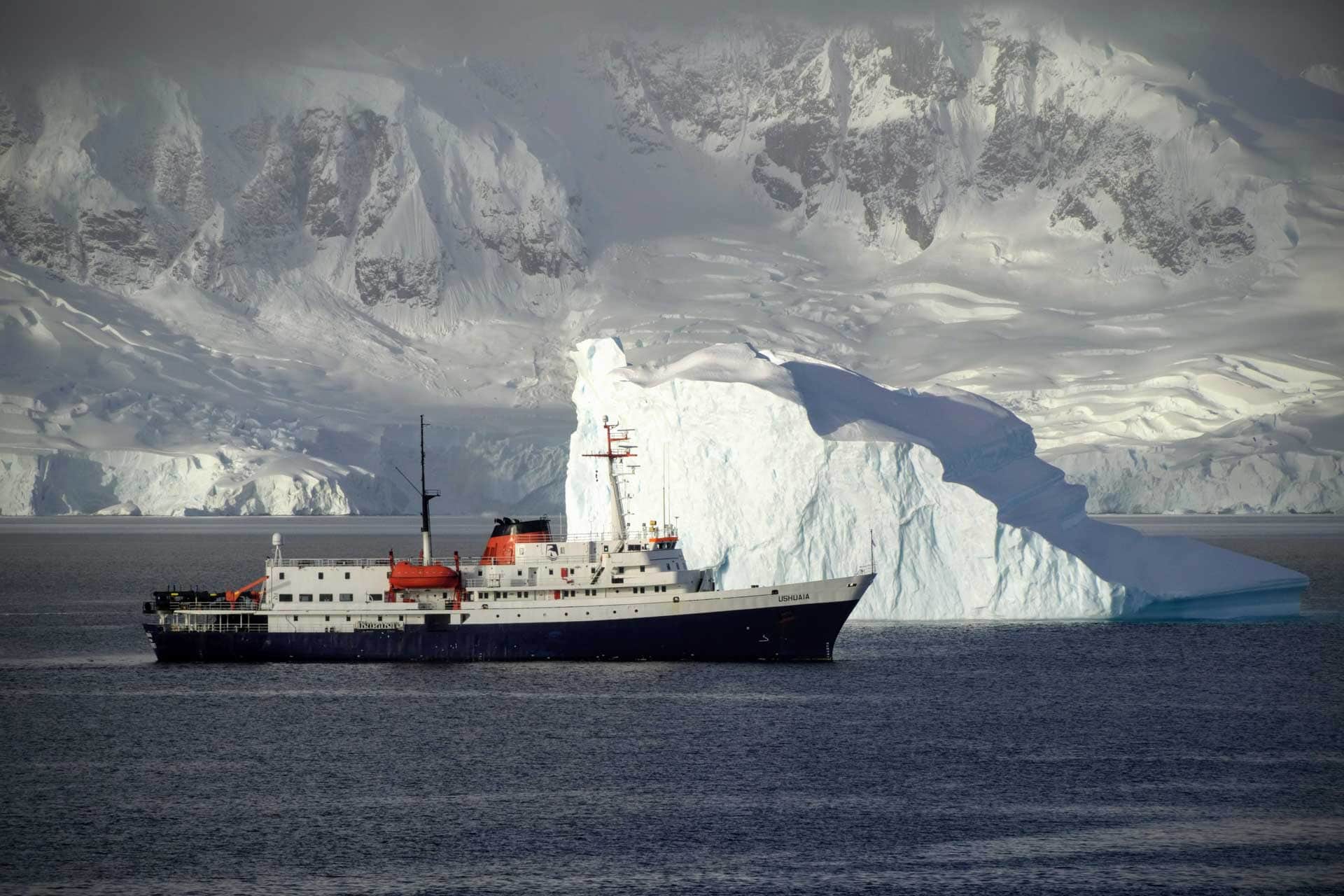 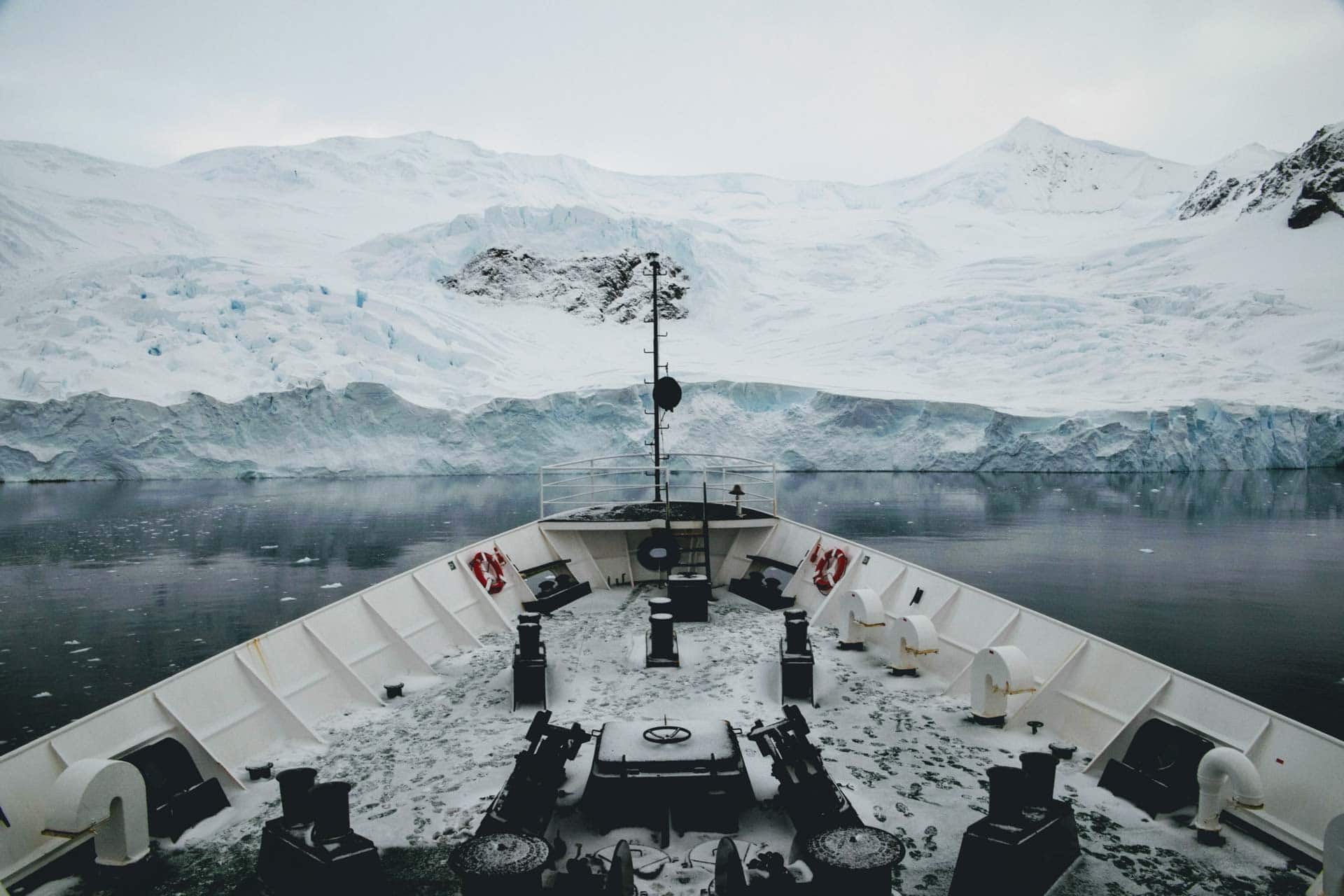 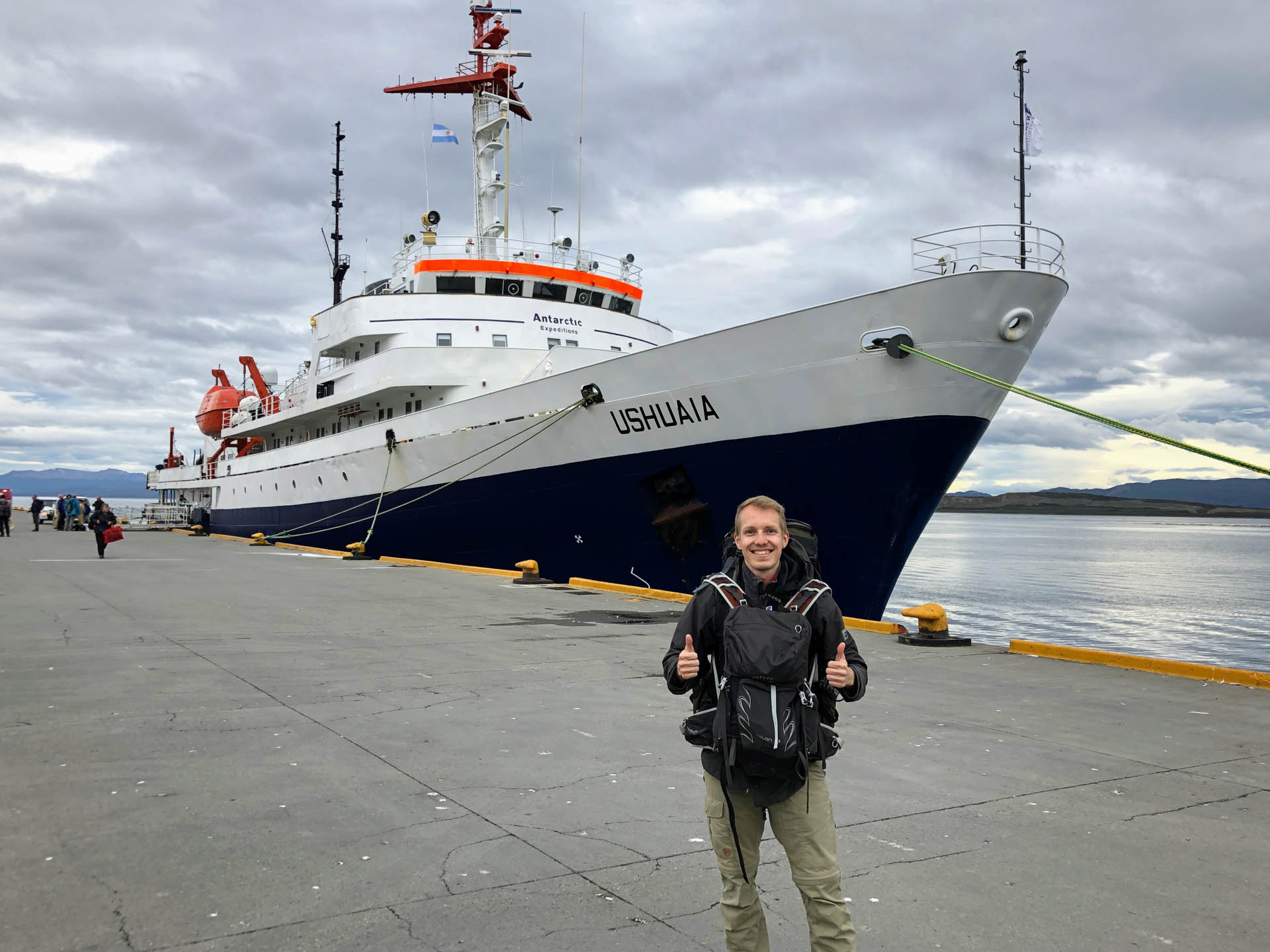 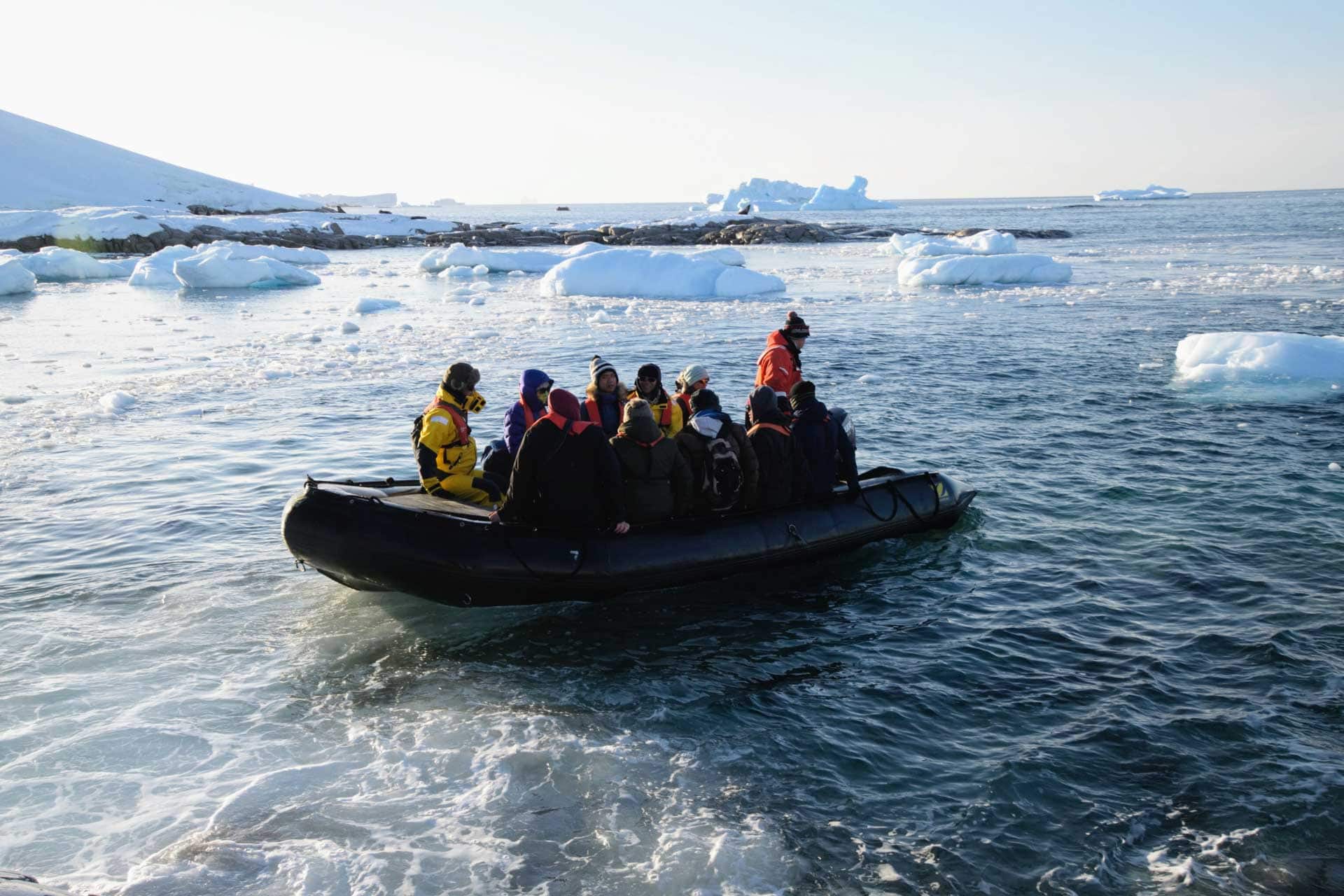 I experienced penguins up close and it was funny how they walked and what sounds they made. Penguins are social animals and live in colonies. They build nests out of stones that they like to steal from other penguins. Molting takes place at the end of March, when they get new feathers – everything itches, and they cannot go into the water. 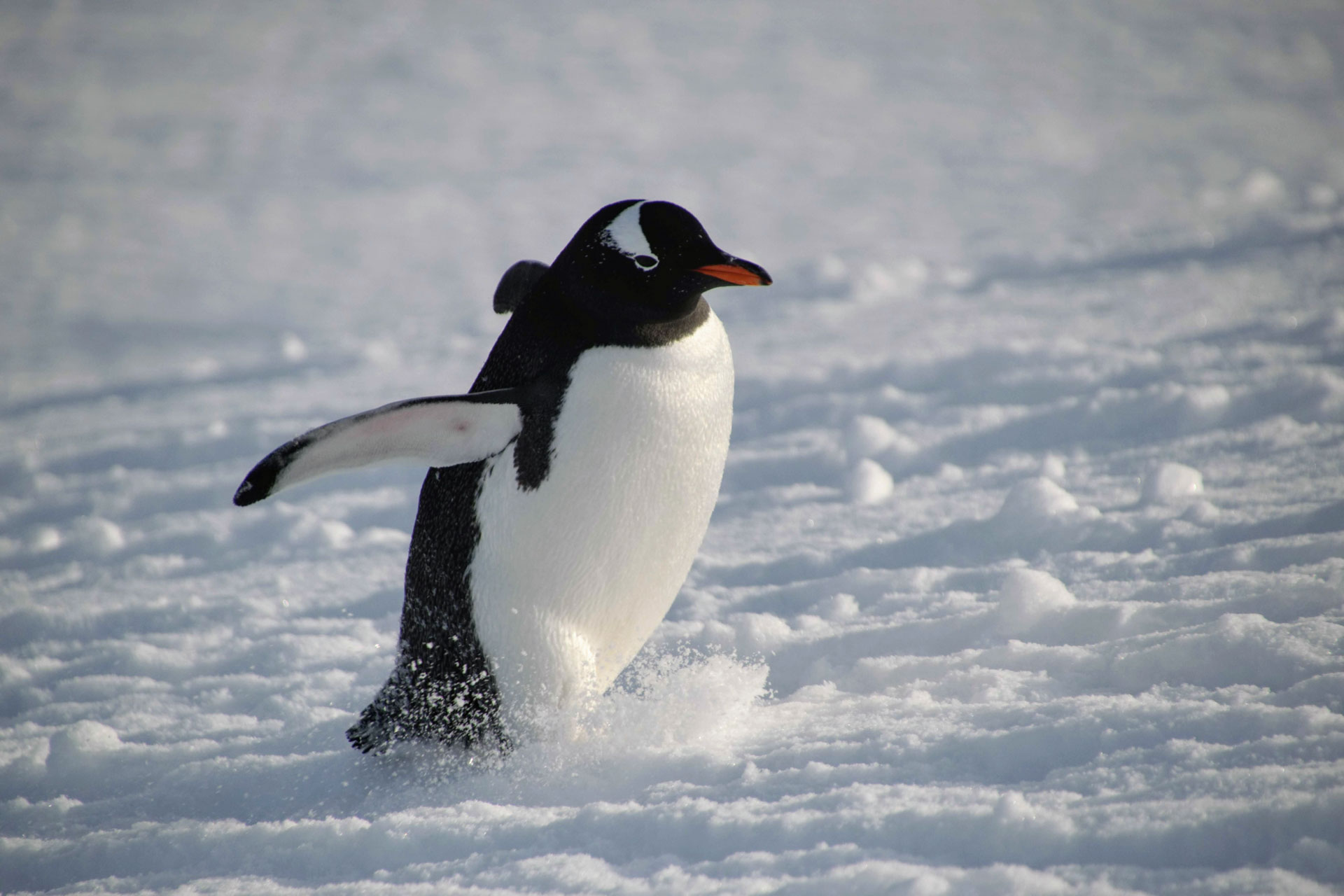 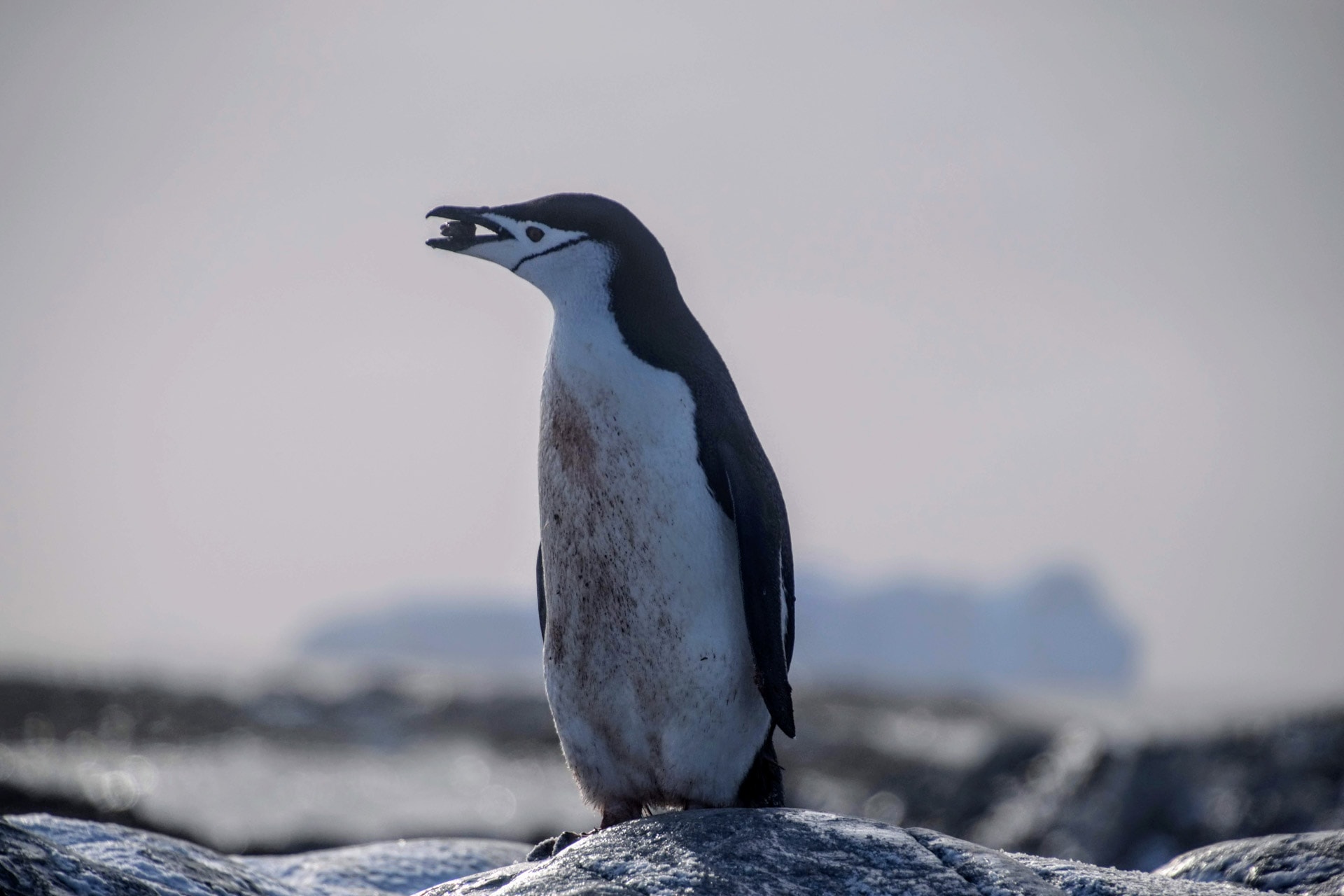 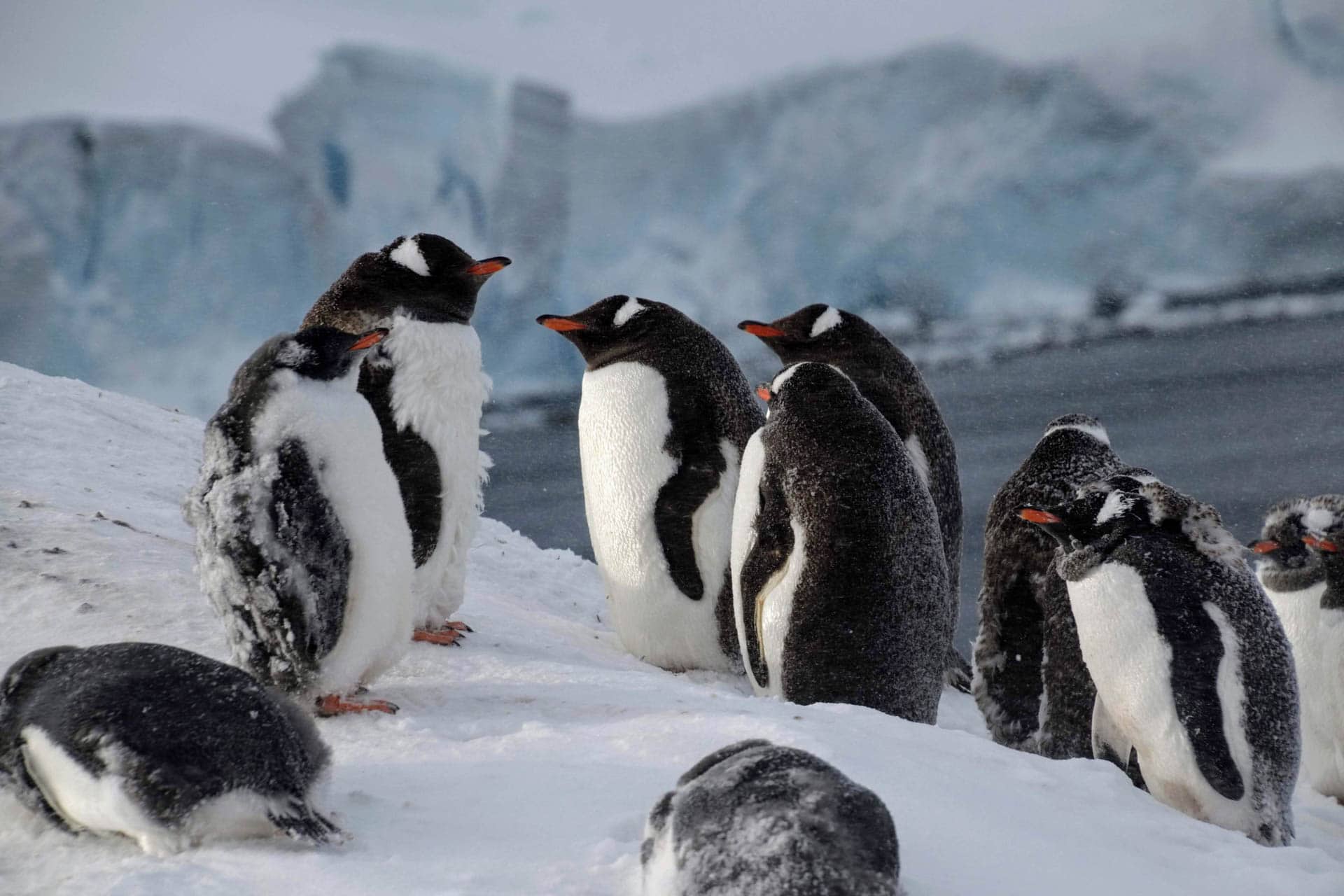 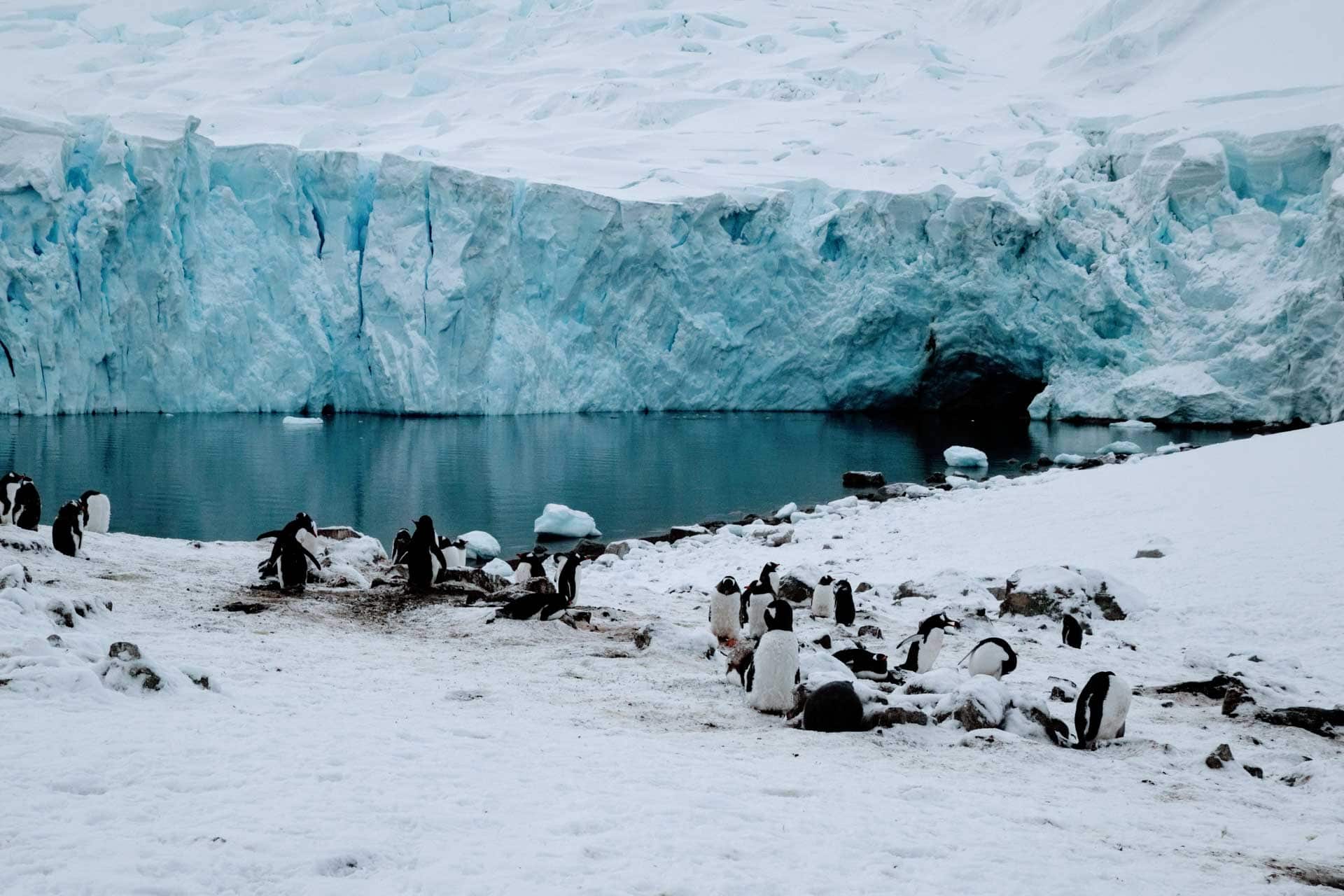 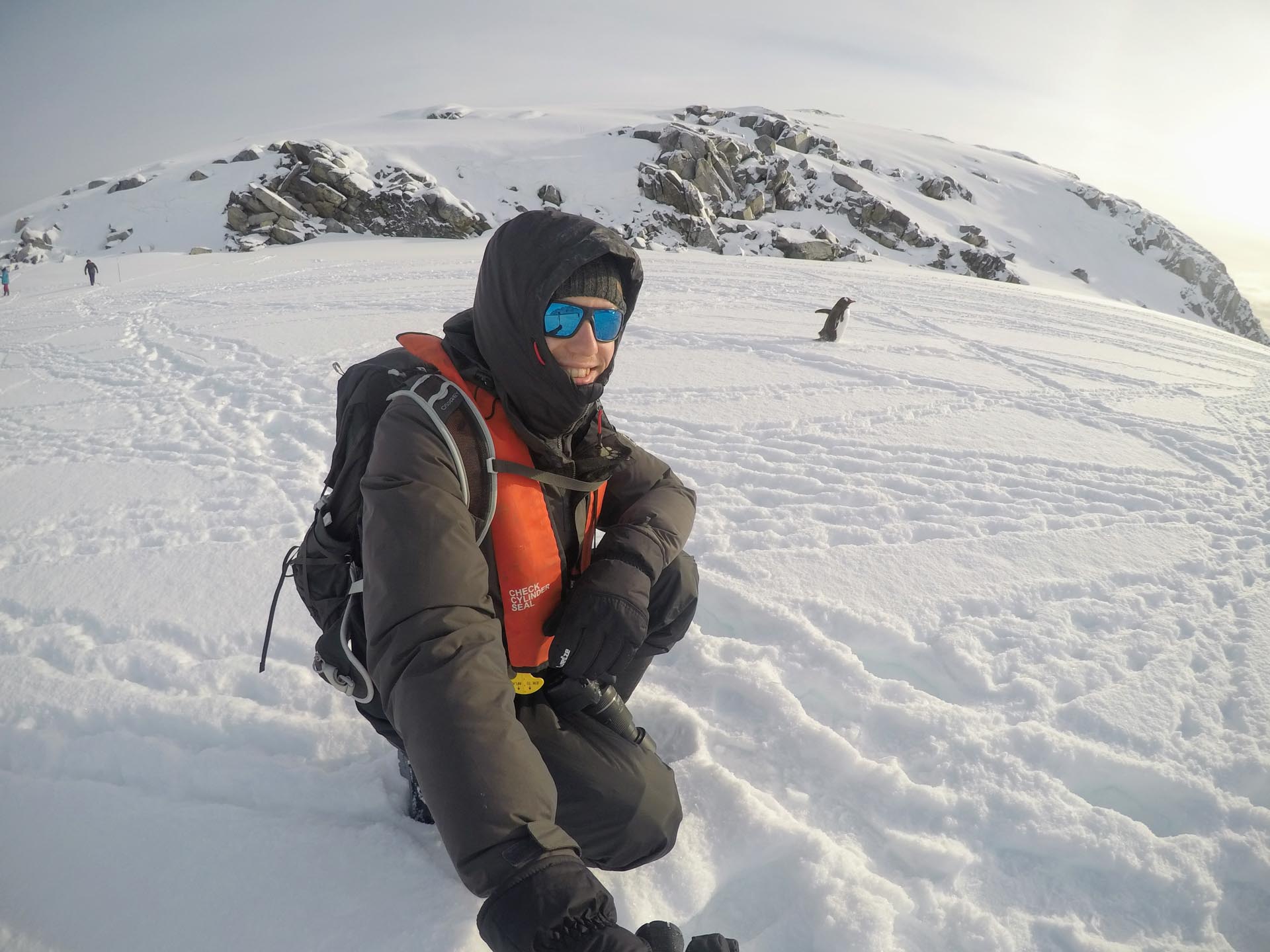 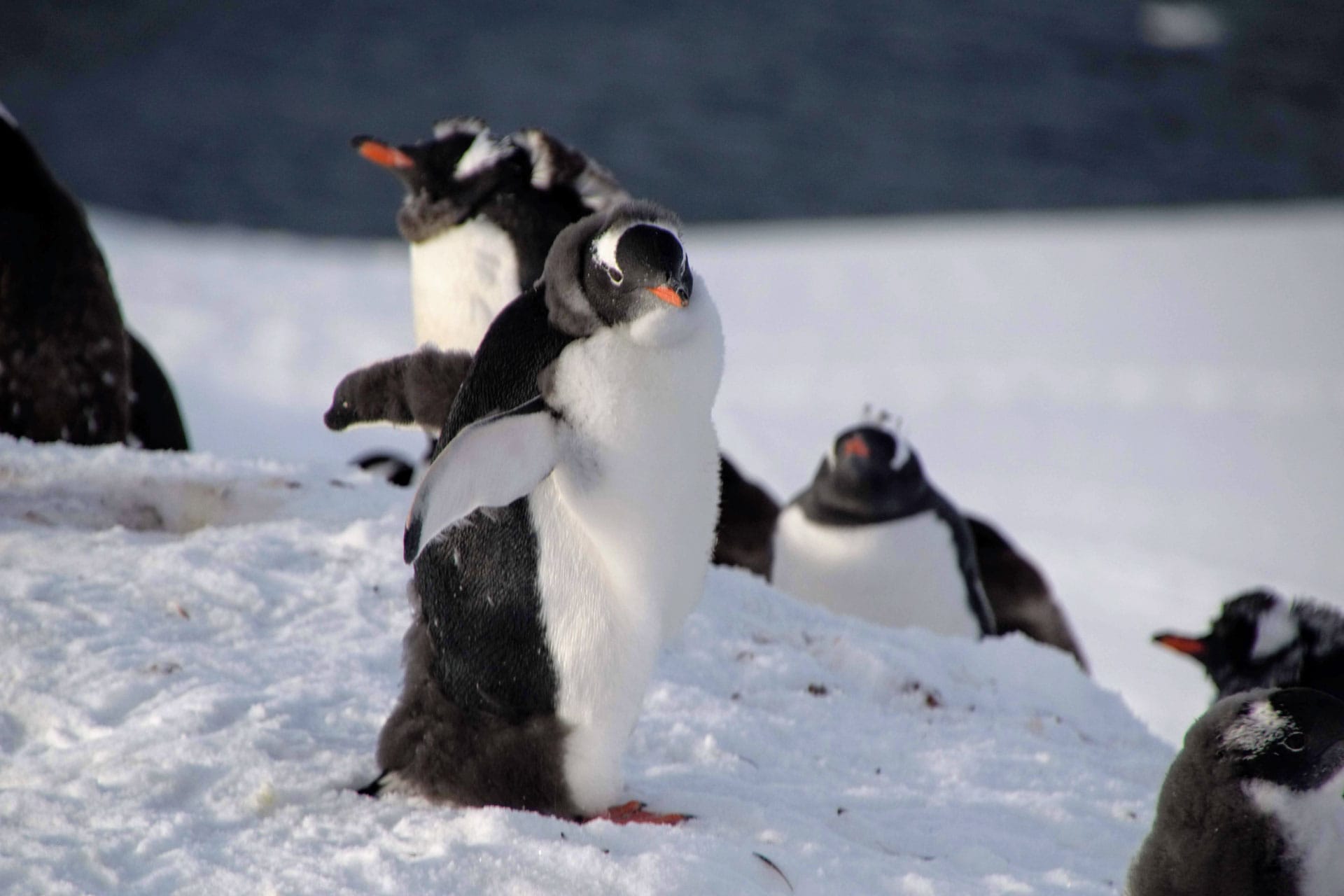 We saw Seals on land and ice floes, who were either lazy or fought with each other. 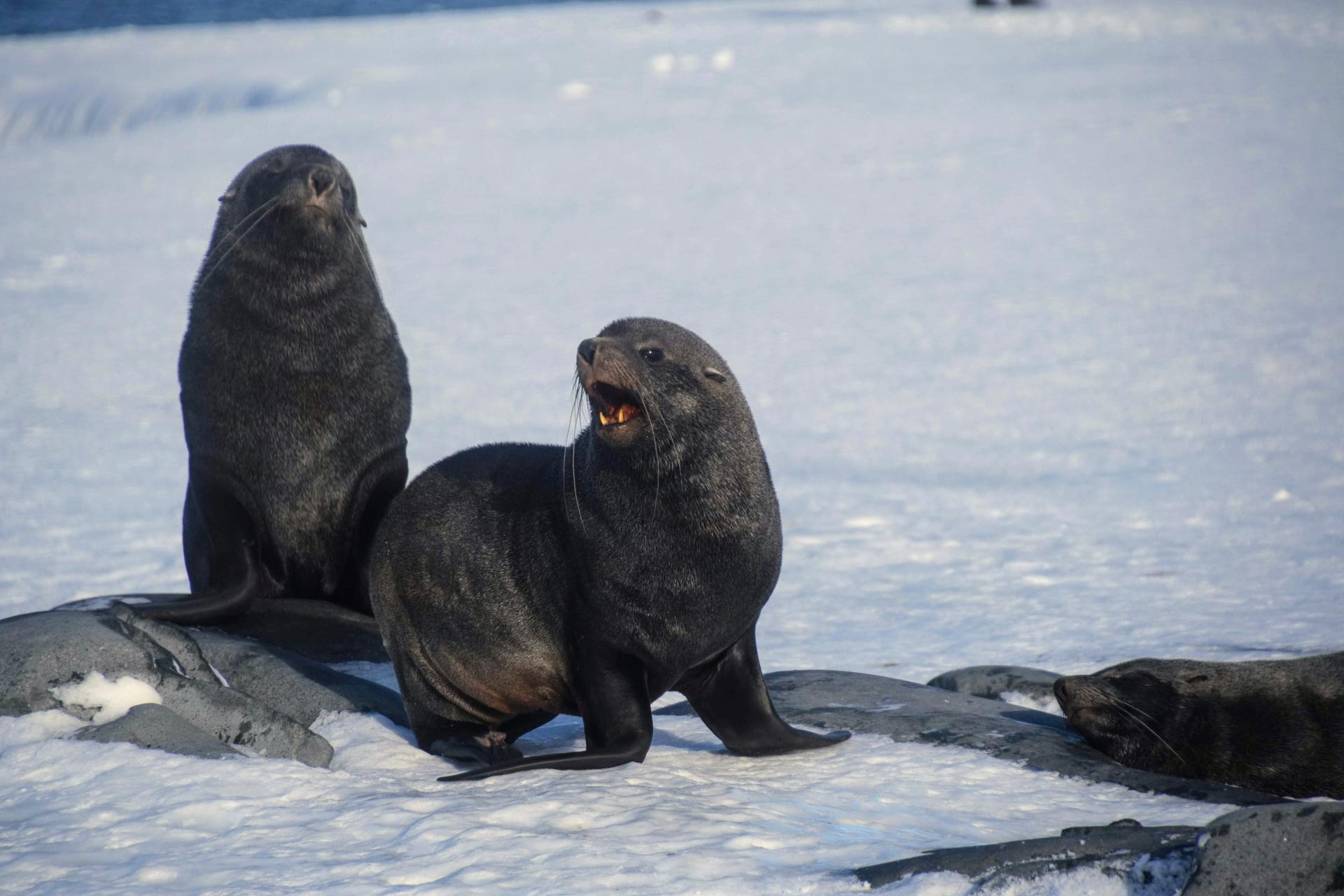 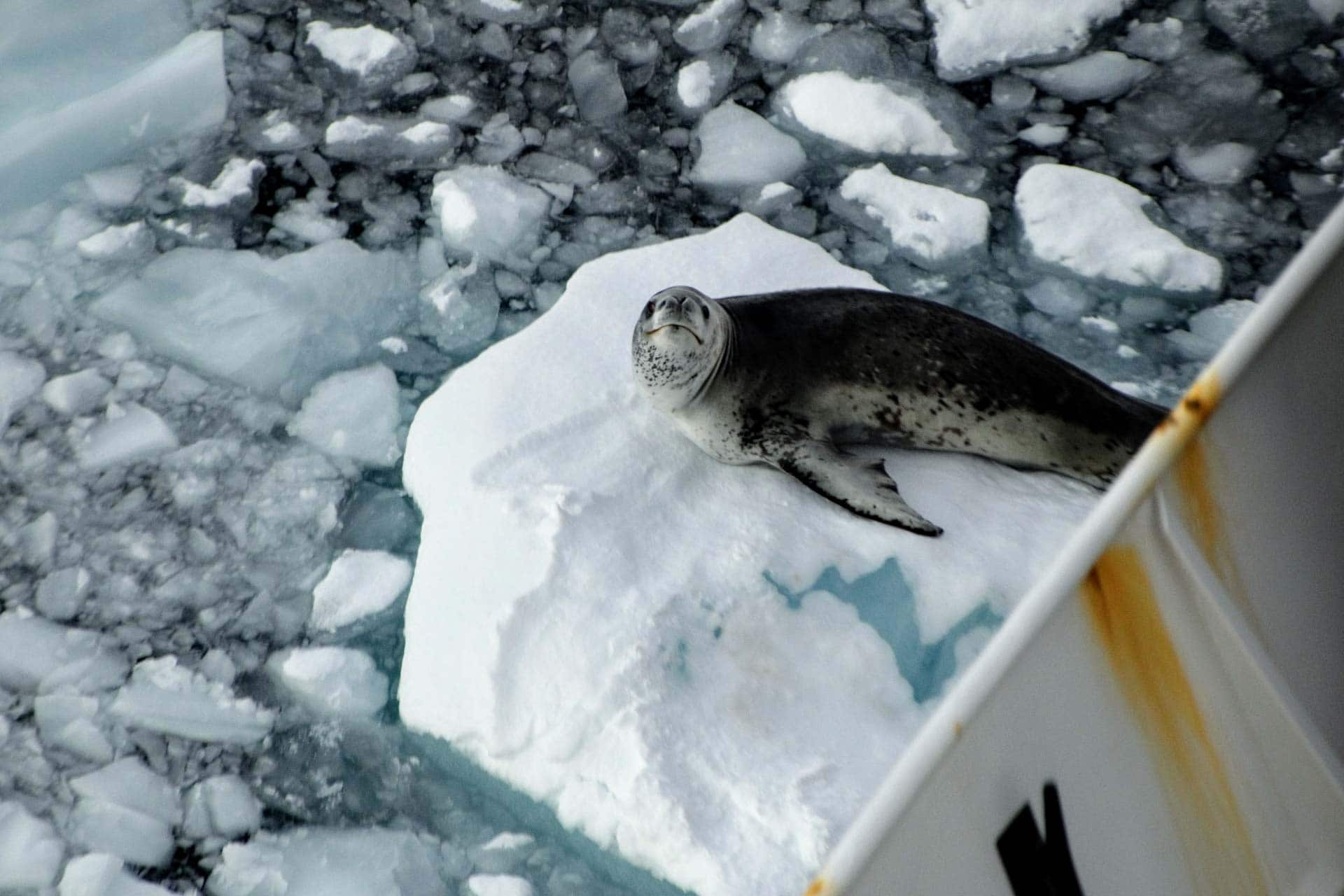 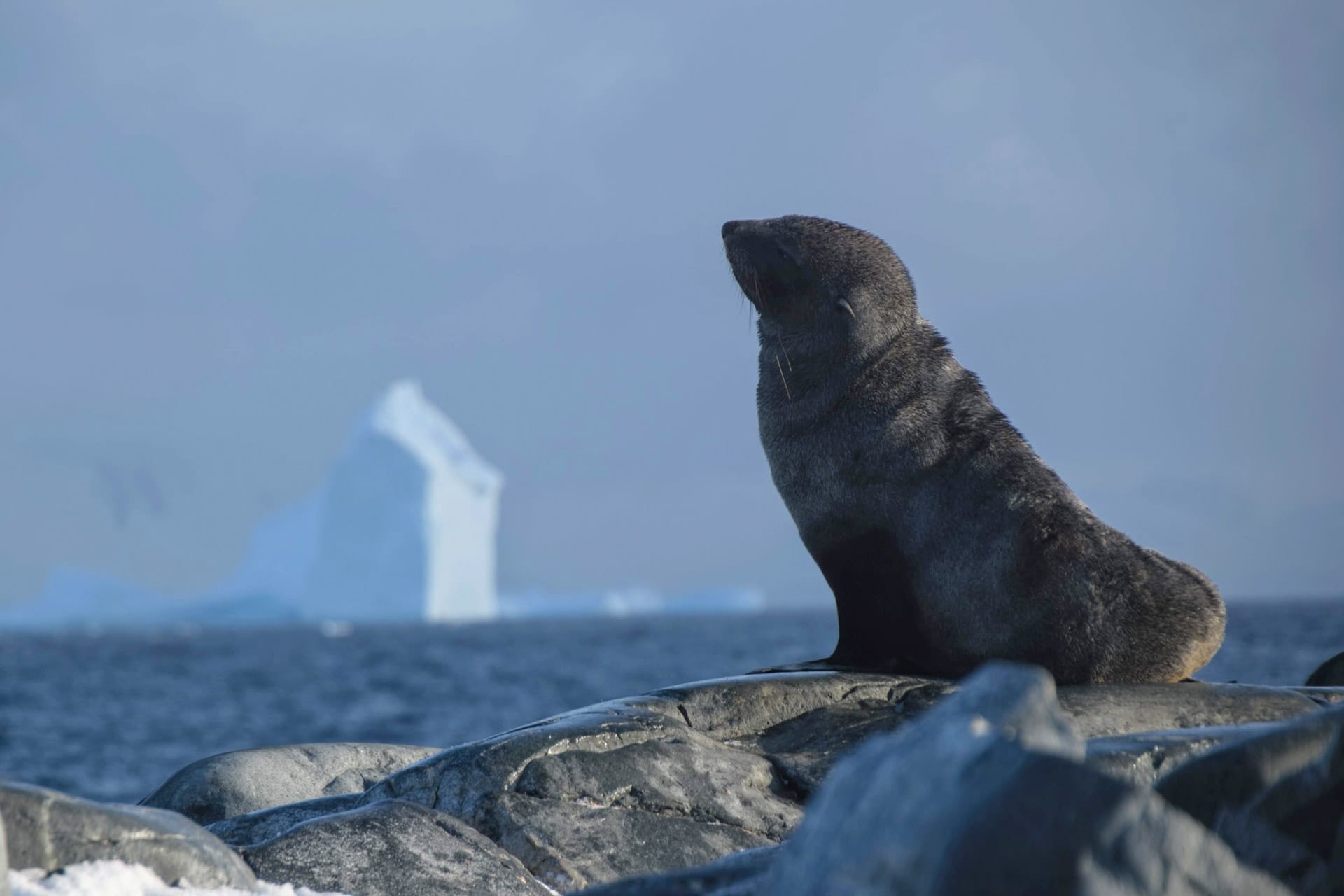 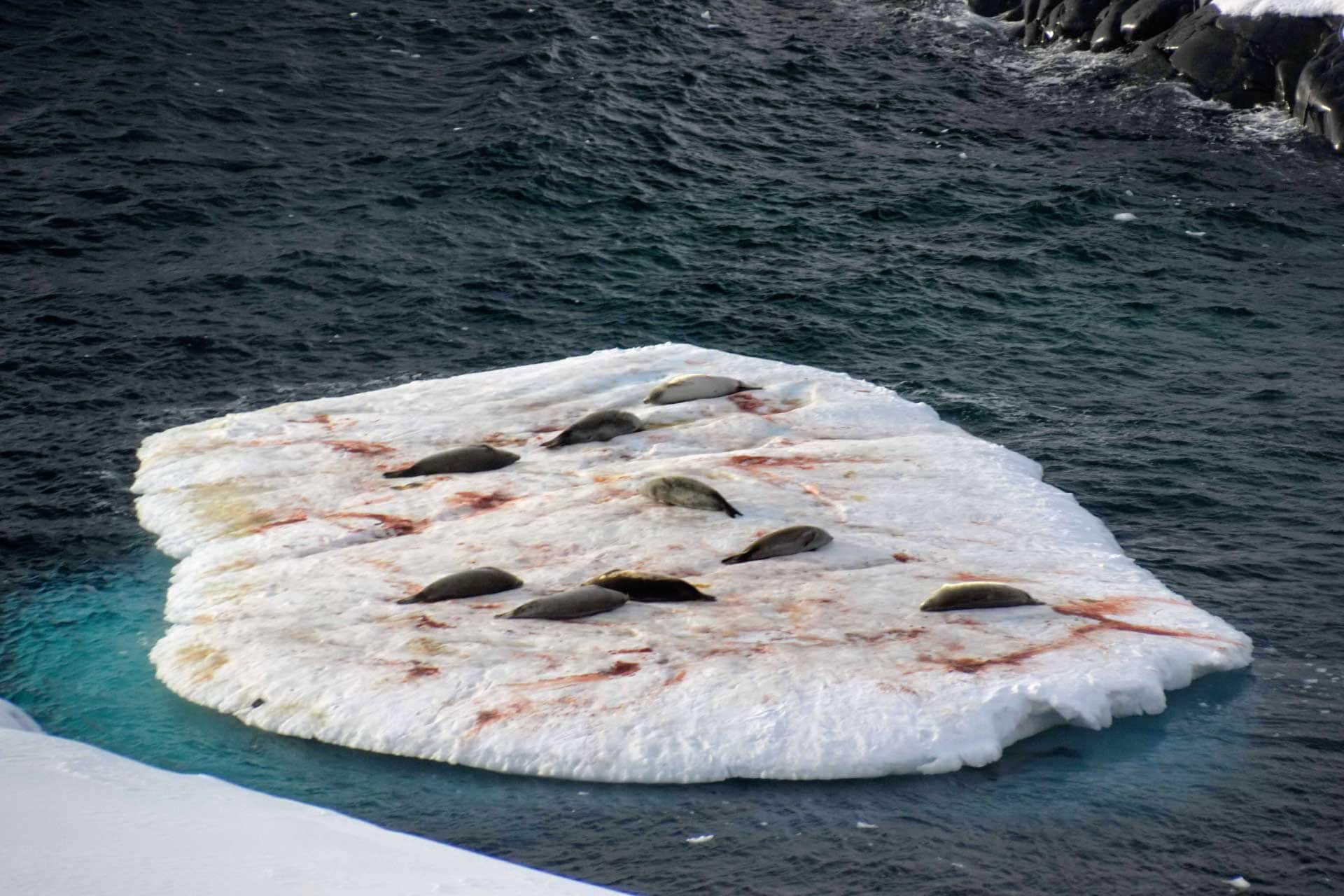 We saw several whales at the end of the season in March. 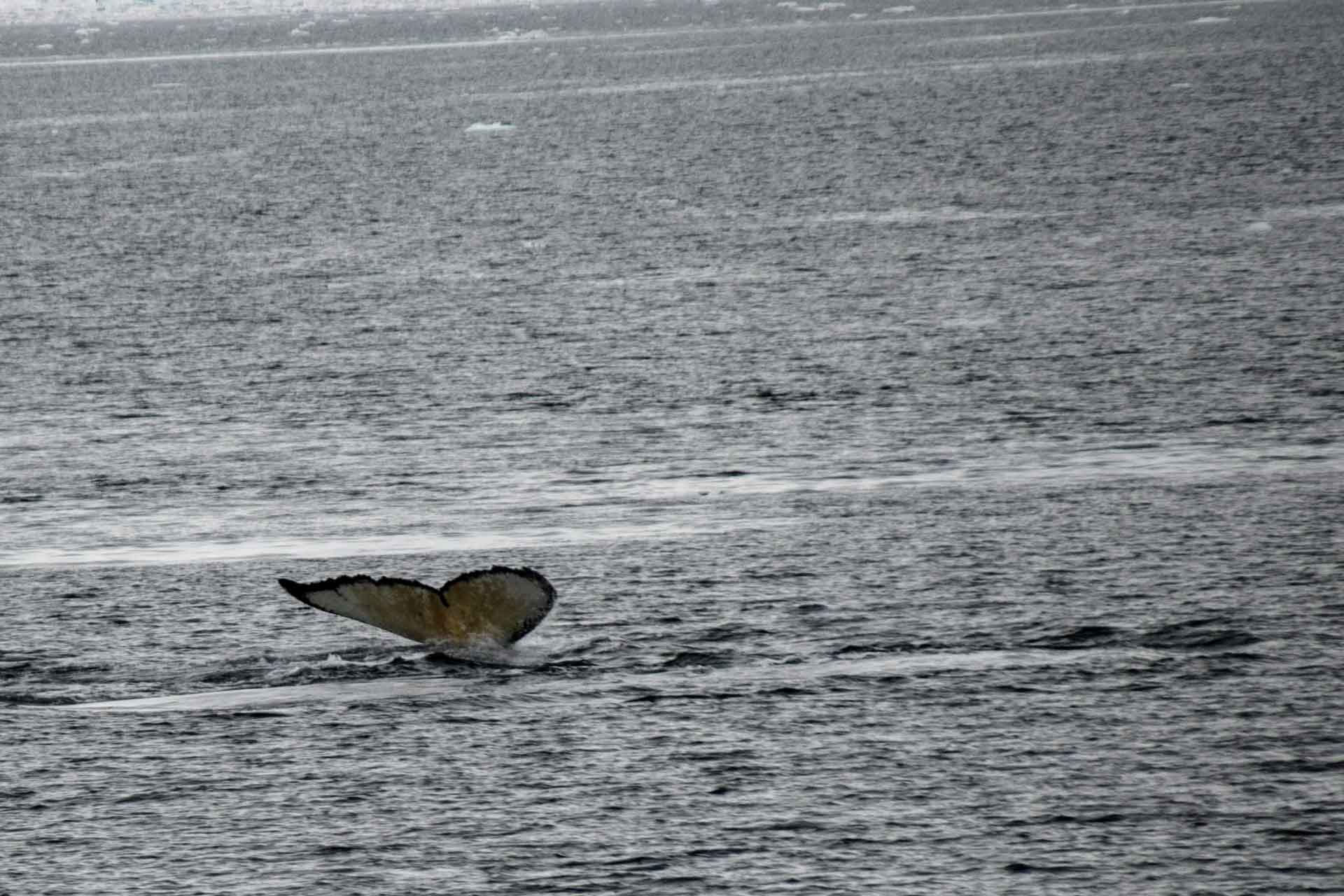 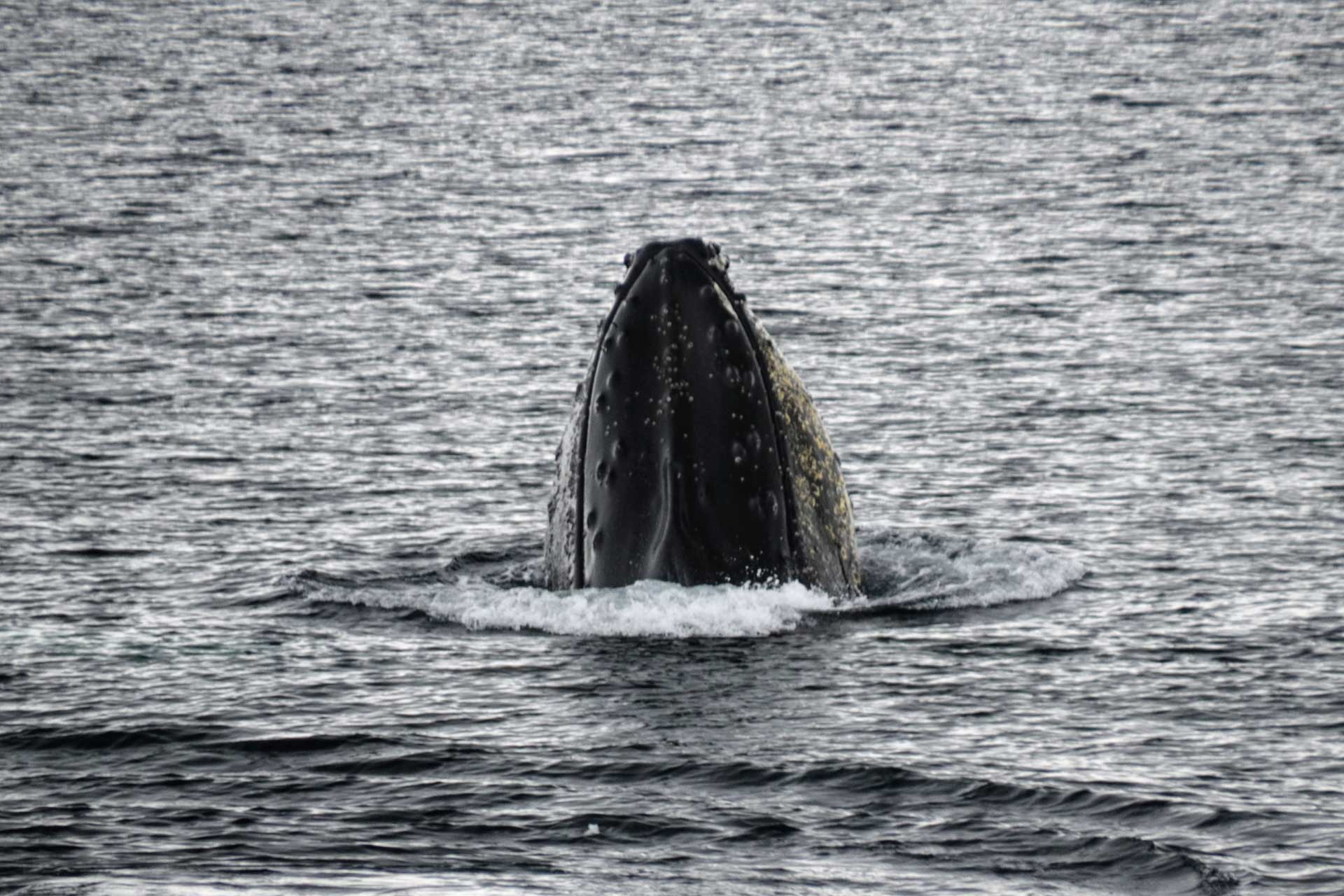 We were lucky and saw two groups of 15 orcas coming close to our ship. 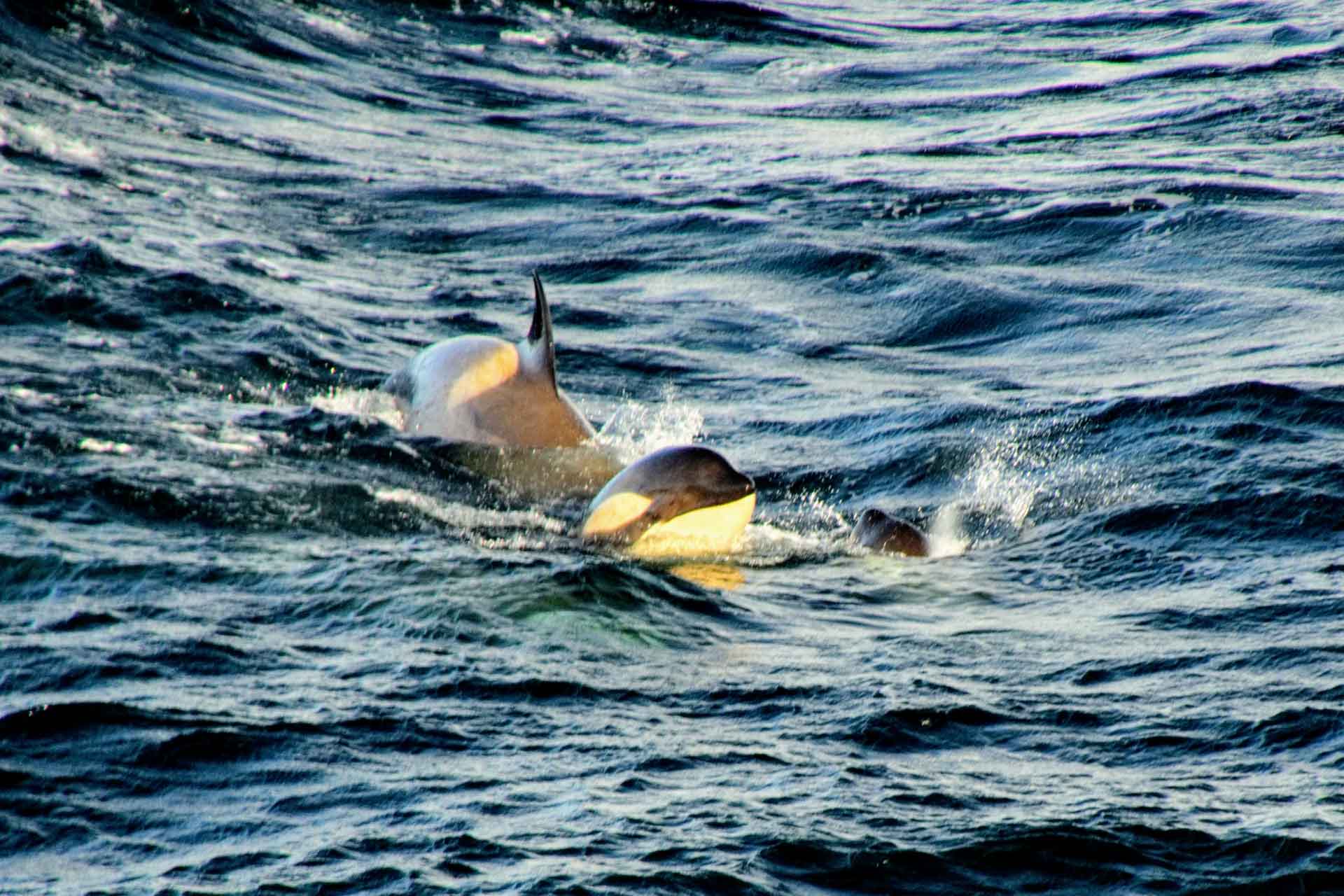 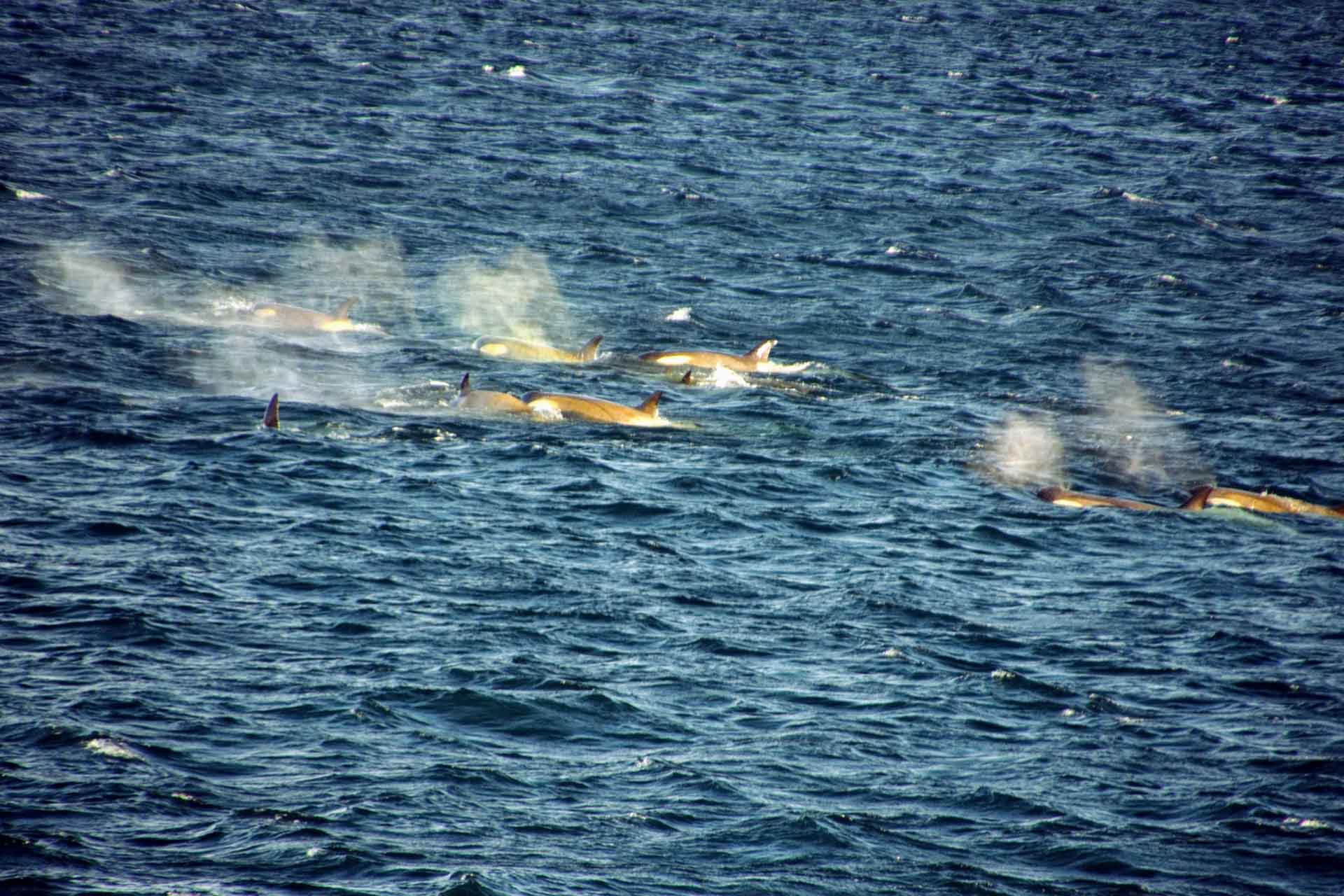 Scenic Antarctica was gorgeous. We drove with the Zodiac next to big icebergs, close to glaciers and to a sunken ship. 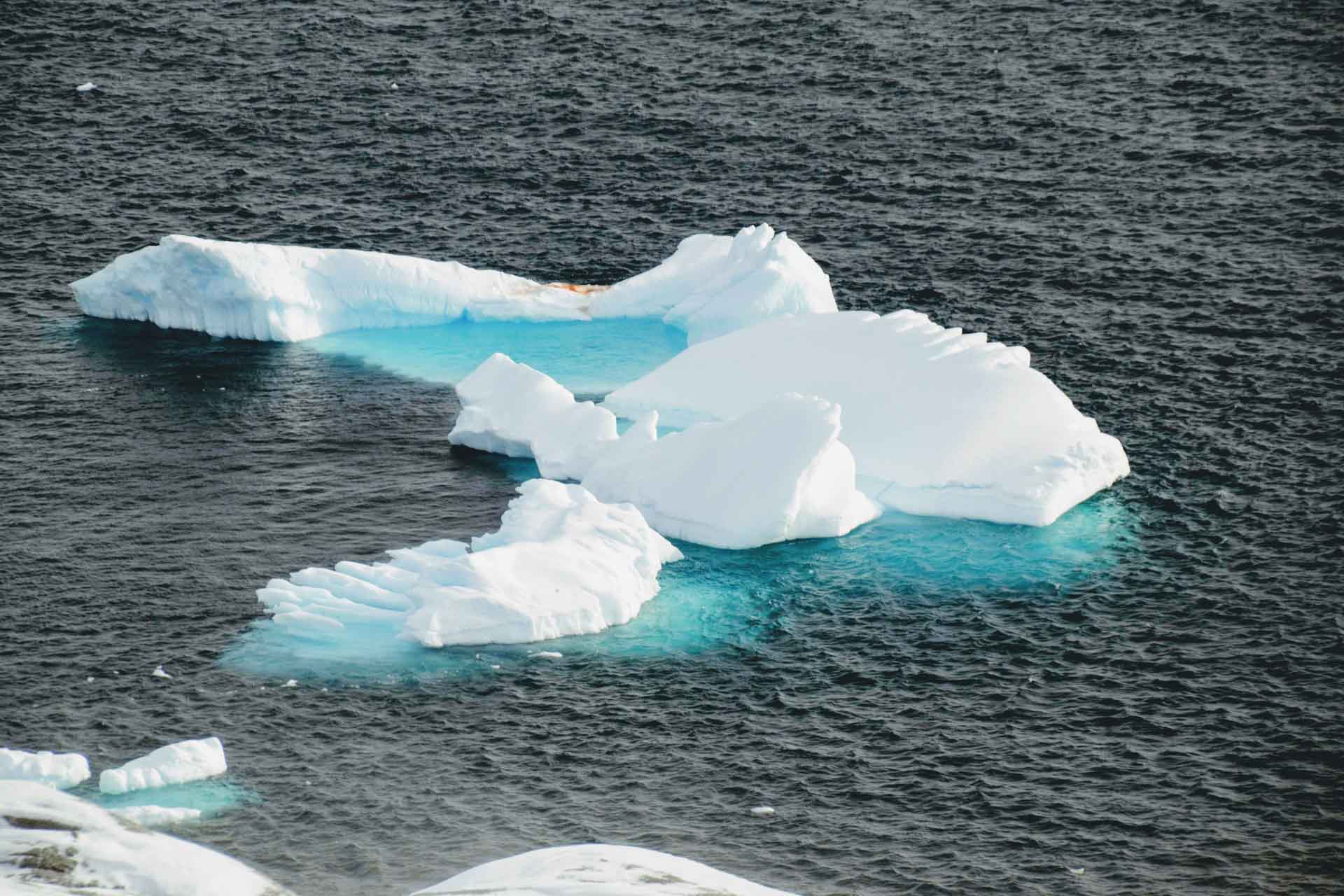 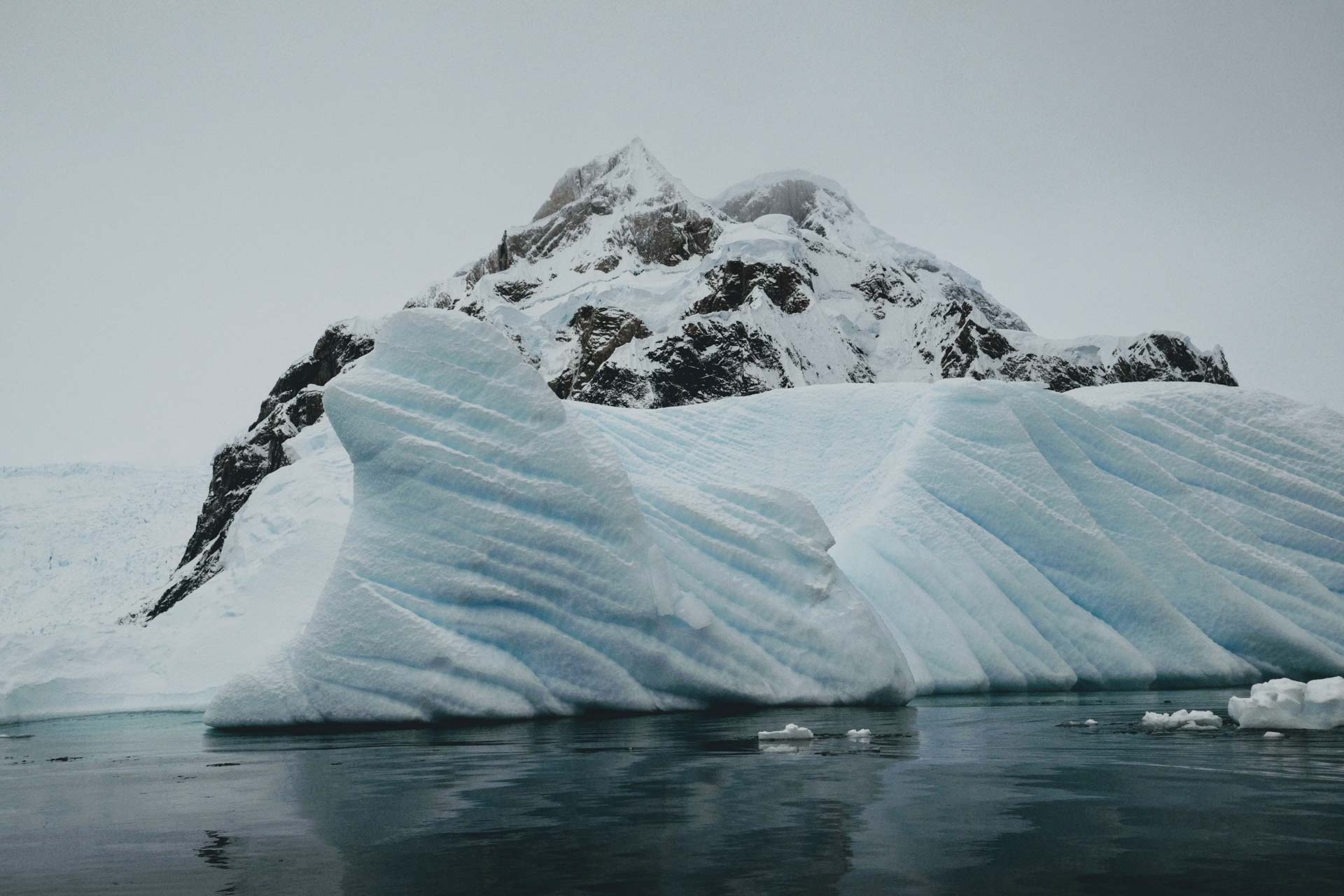 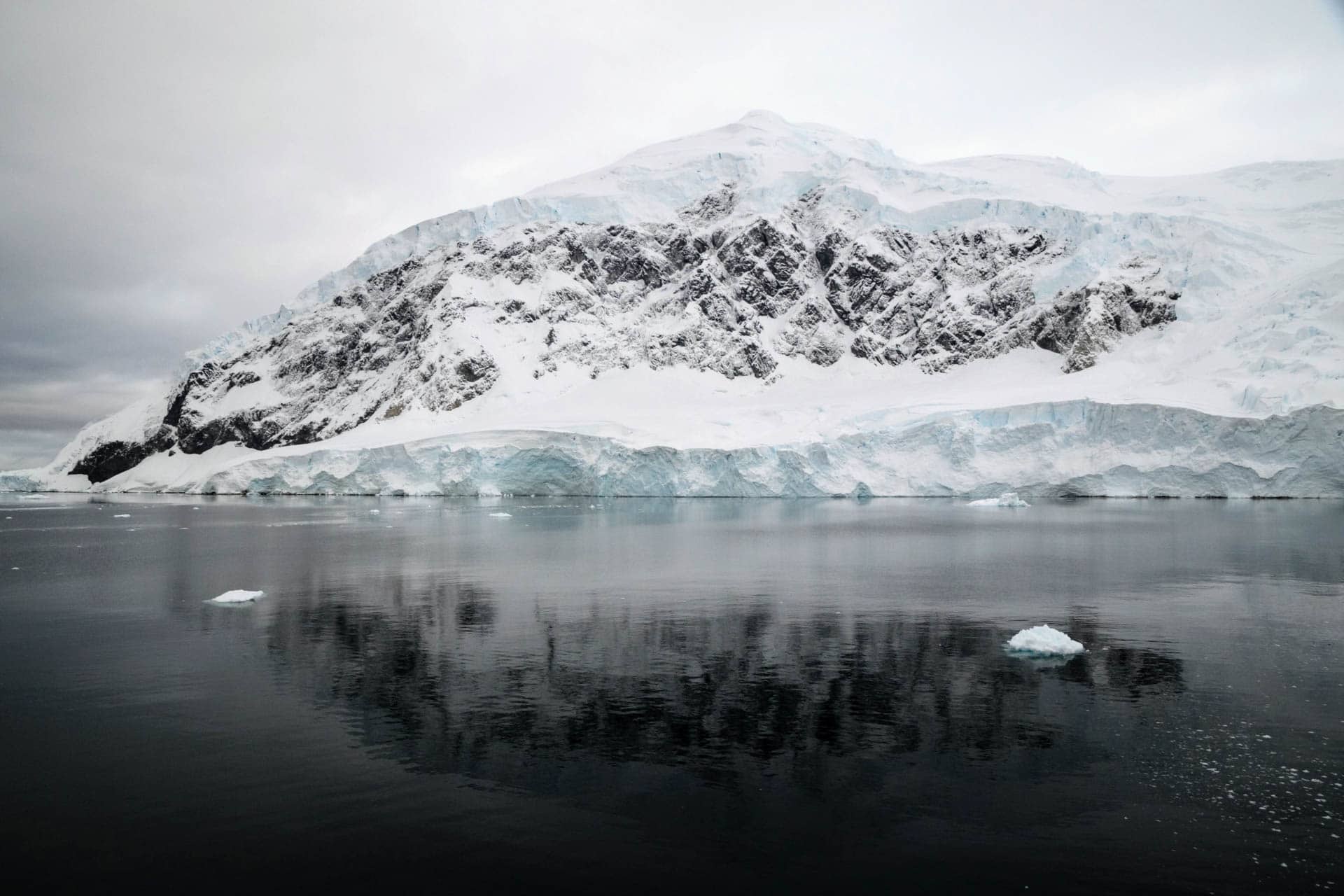 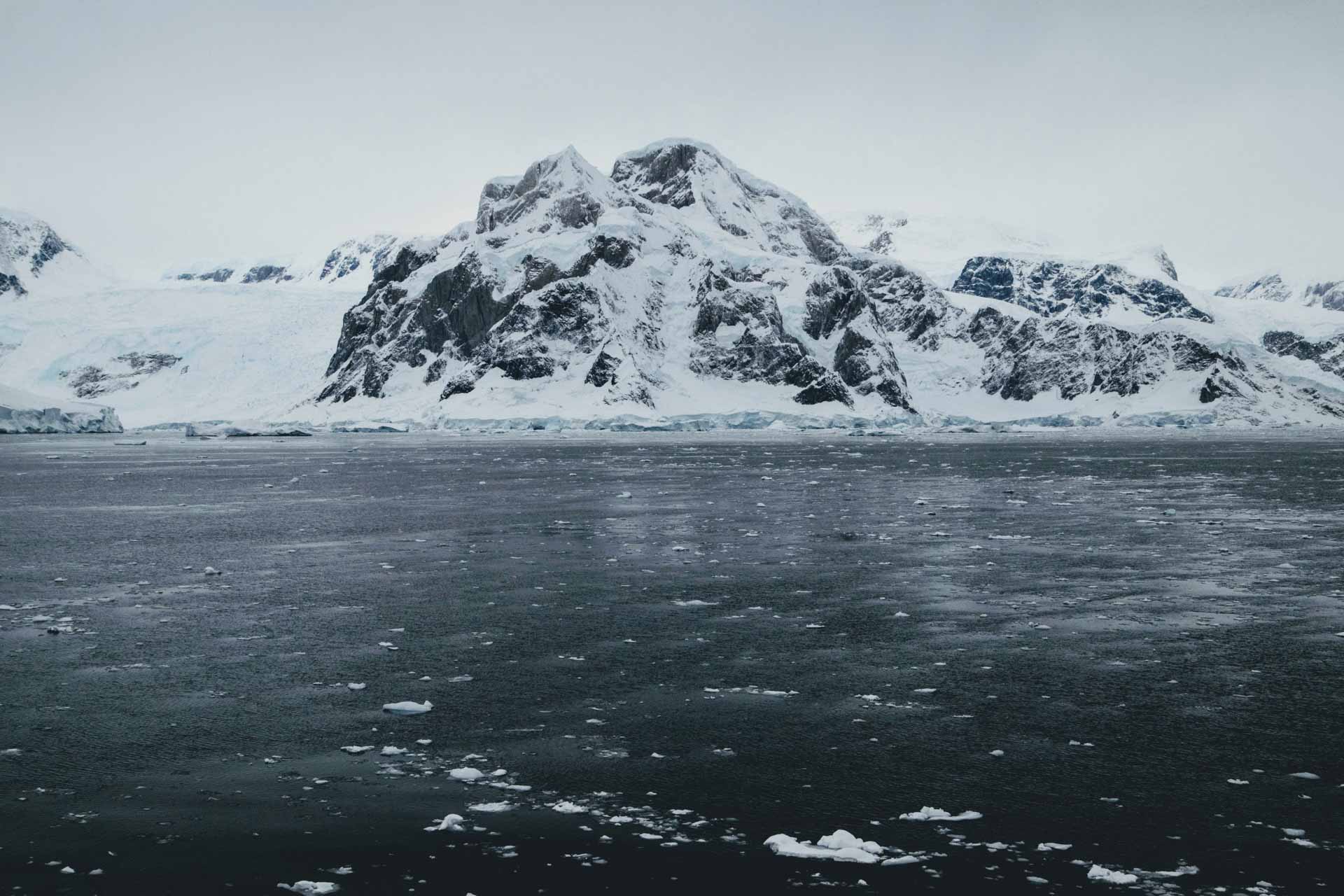 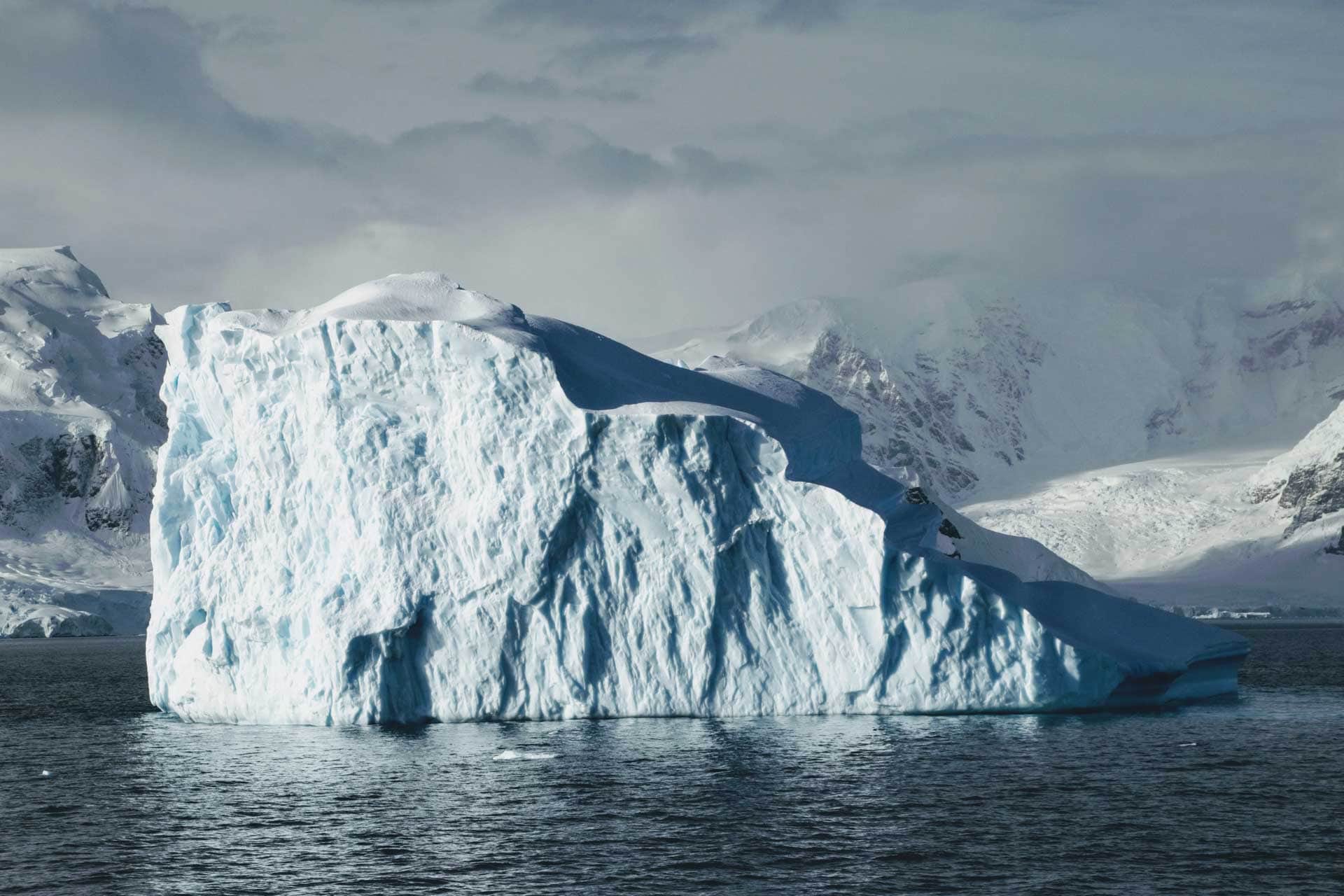 We passed through the Lemaire Canal at sunrise. 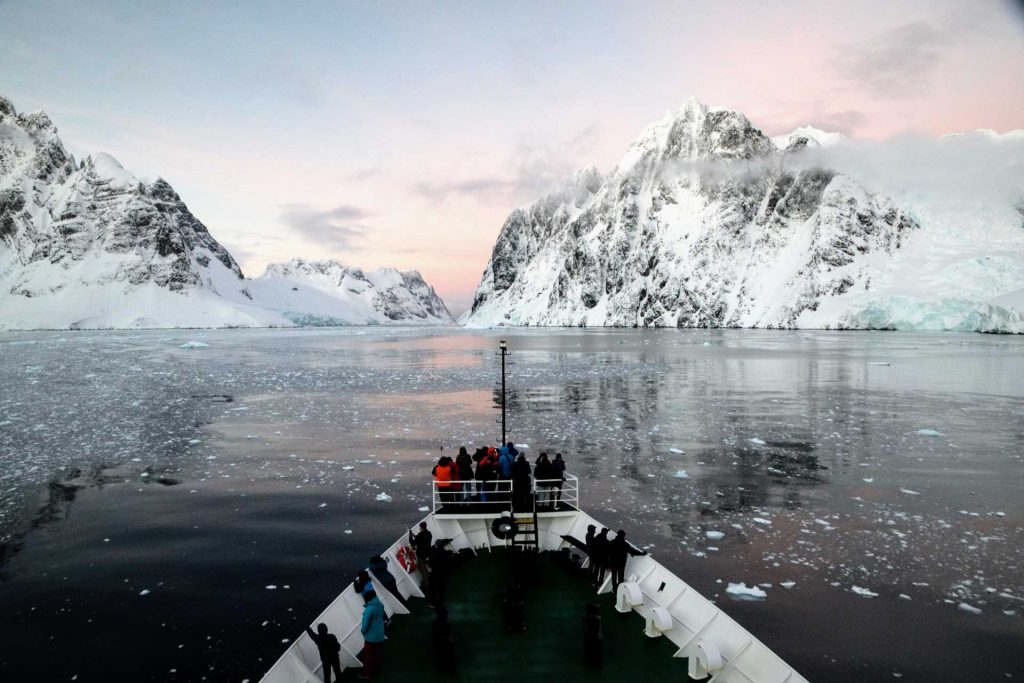