Azerbaijan is a country in Central Asia and away from the typical tourist trail. I combined it with a backpacking trip to Georgia and Armenia.

The capital Baku is located on the Caspian Sea and has a modern downtown with unique architecture. Baku is known from Formula 1 and for its Flame Towers. Recommended is the fire temple and the burning mountain Yanar Dag. 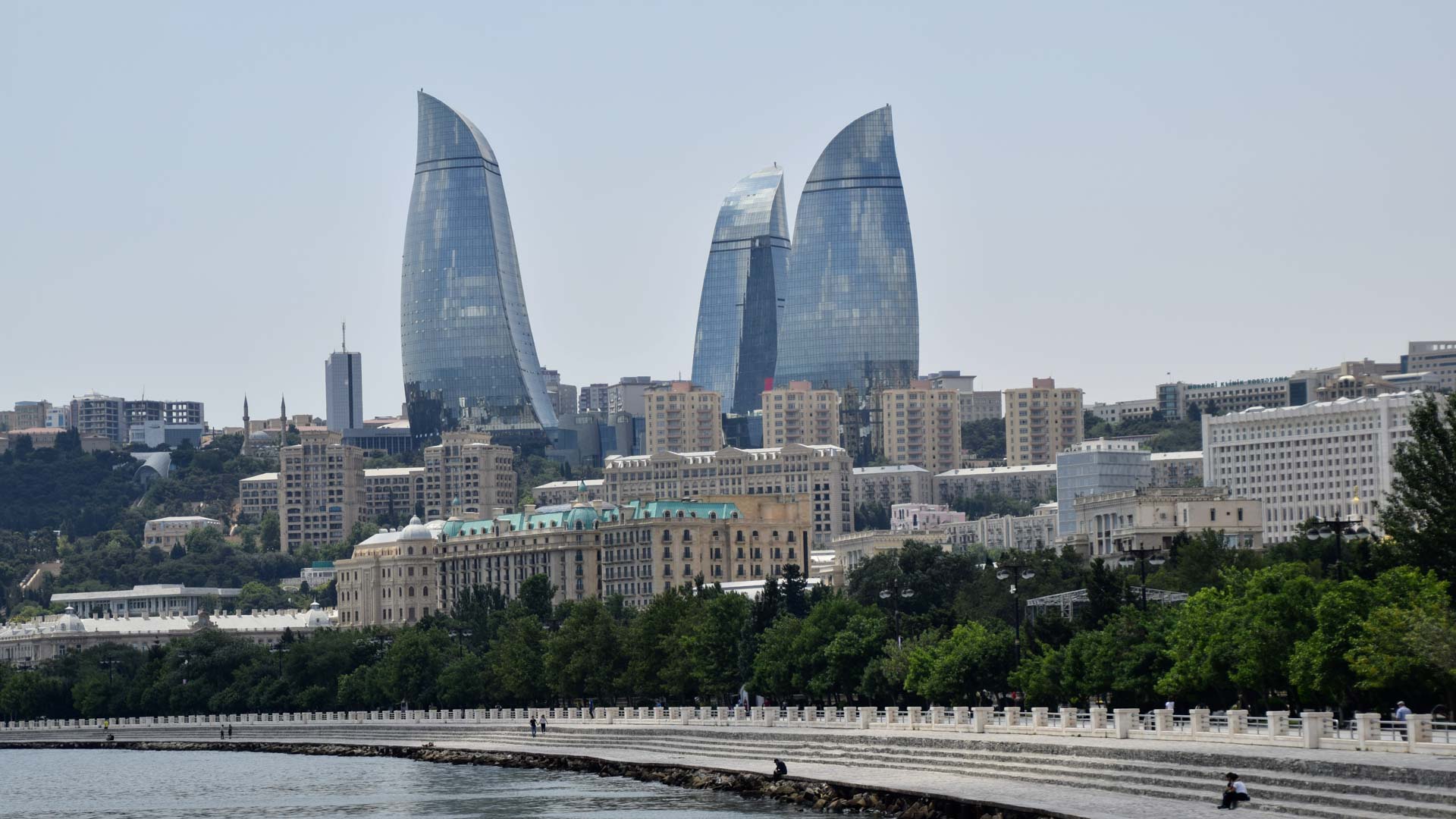 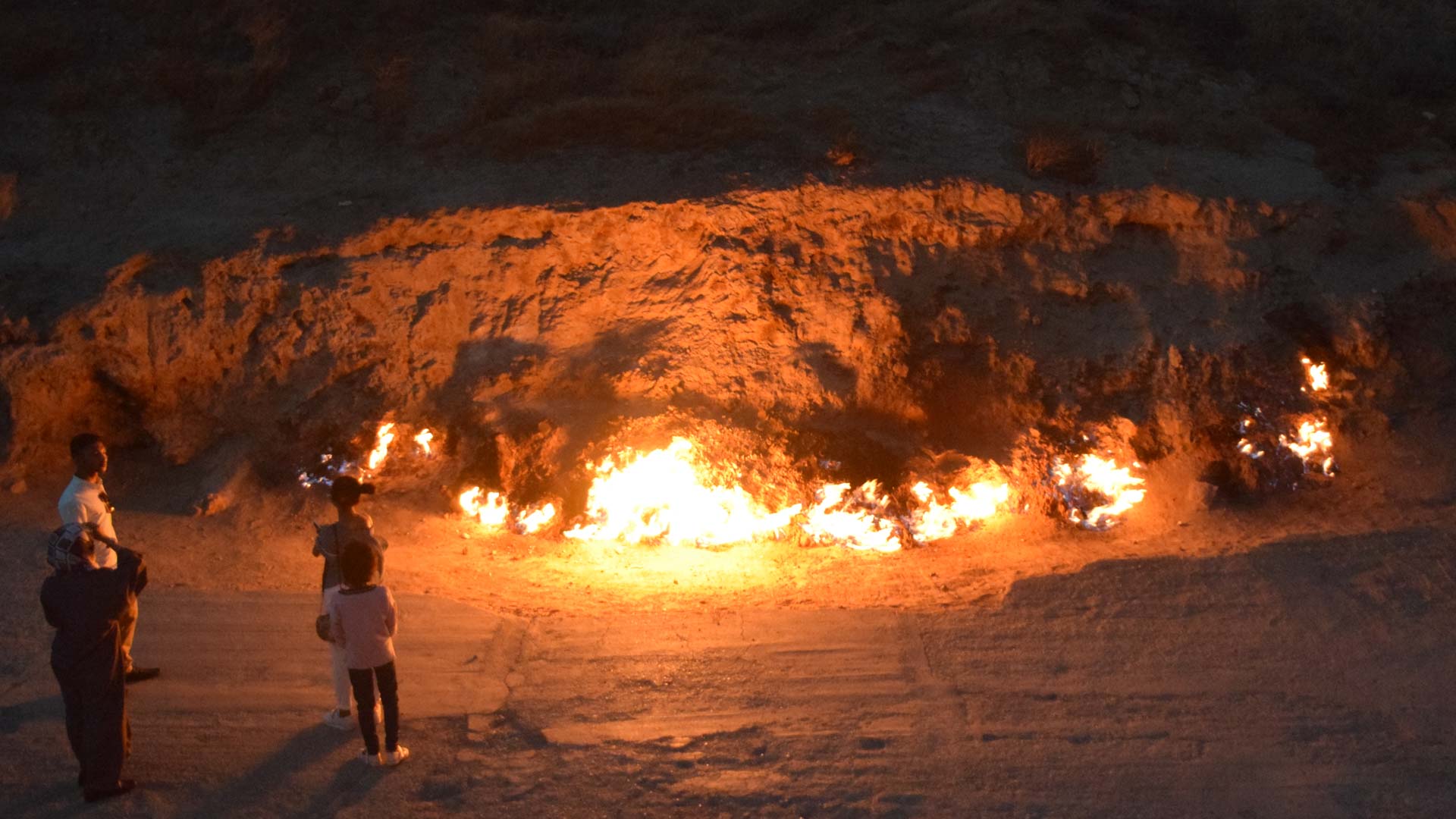 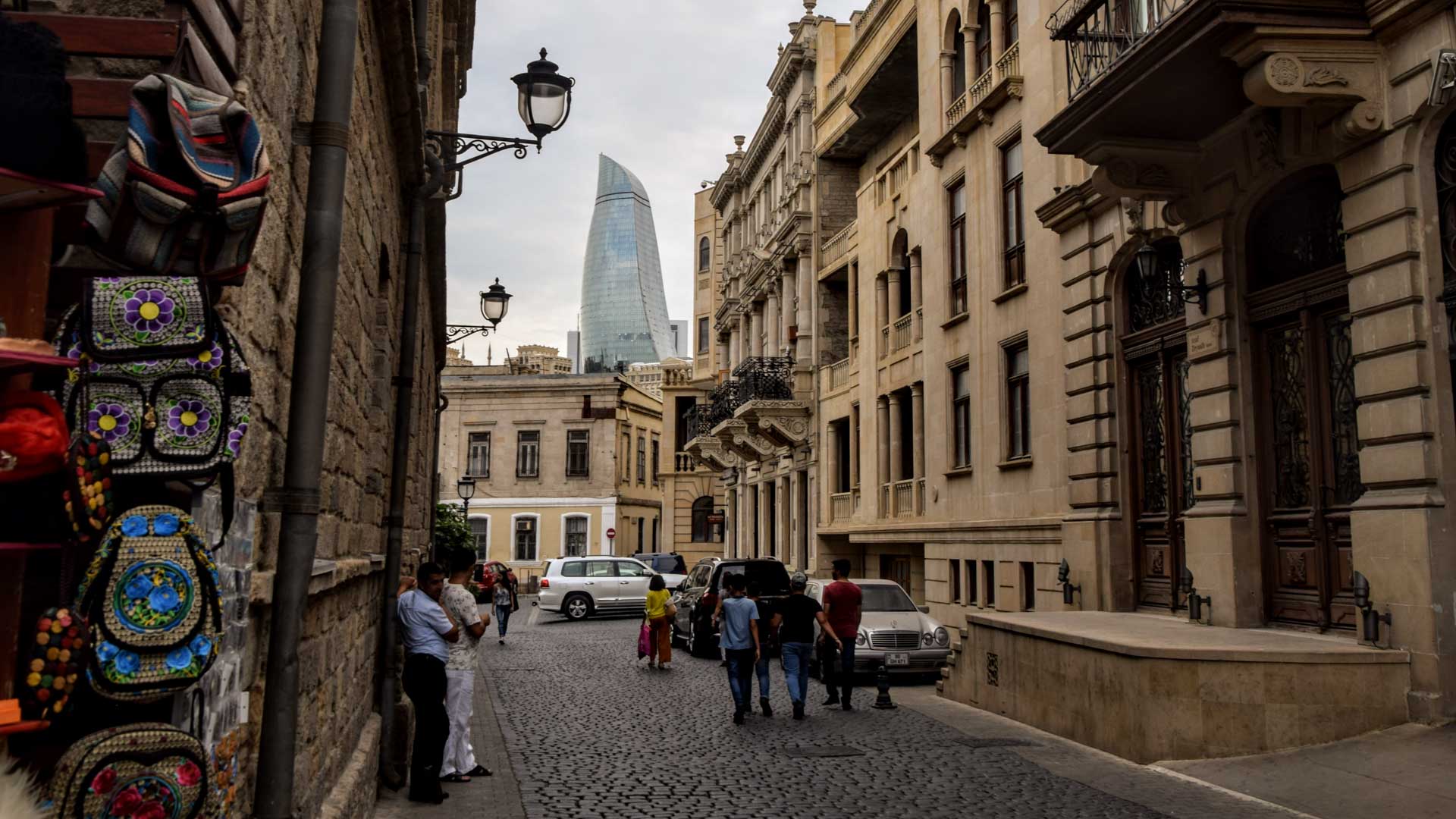 Oil rigs in the Caspian Sea

Azerbaijan is prosperous due to its oil extracted from the soil and with oil platforms from the Caspian Sea. 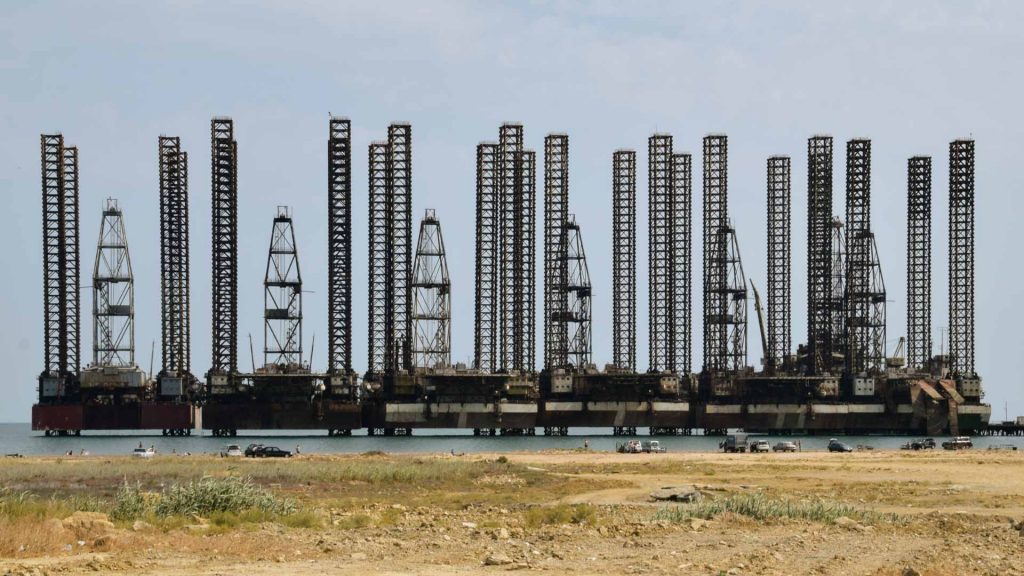 From Baku, you can make a day trip to Qobustan. It is known for its ancient and well-preserved cave paintings. 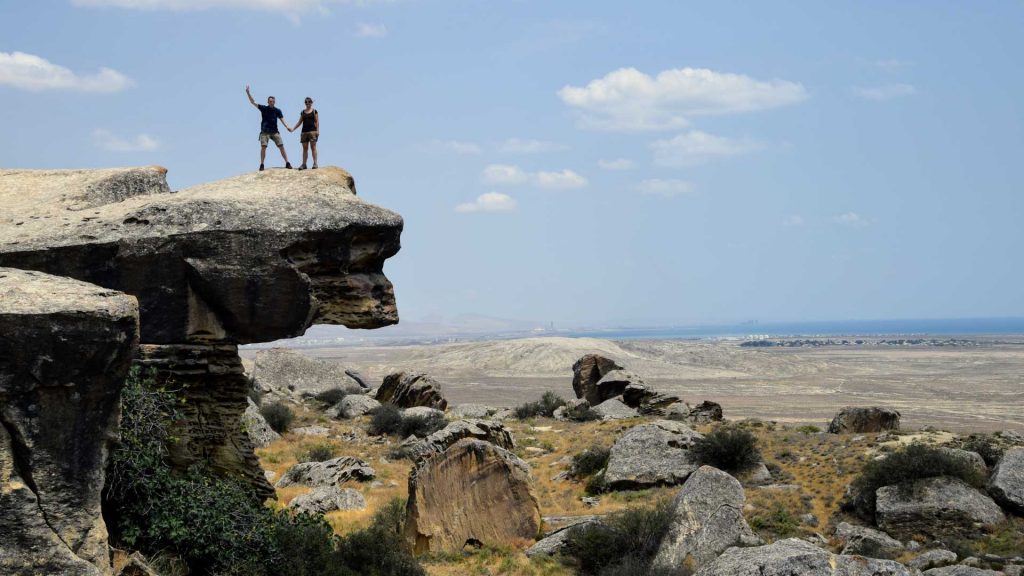 The mud volcanoes are a unique natural phenomenon. Natural gas escapes from the earth, which hits on mud and thus has a volcano effect. 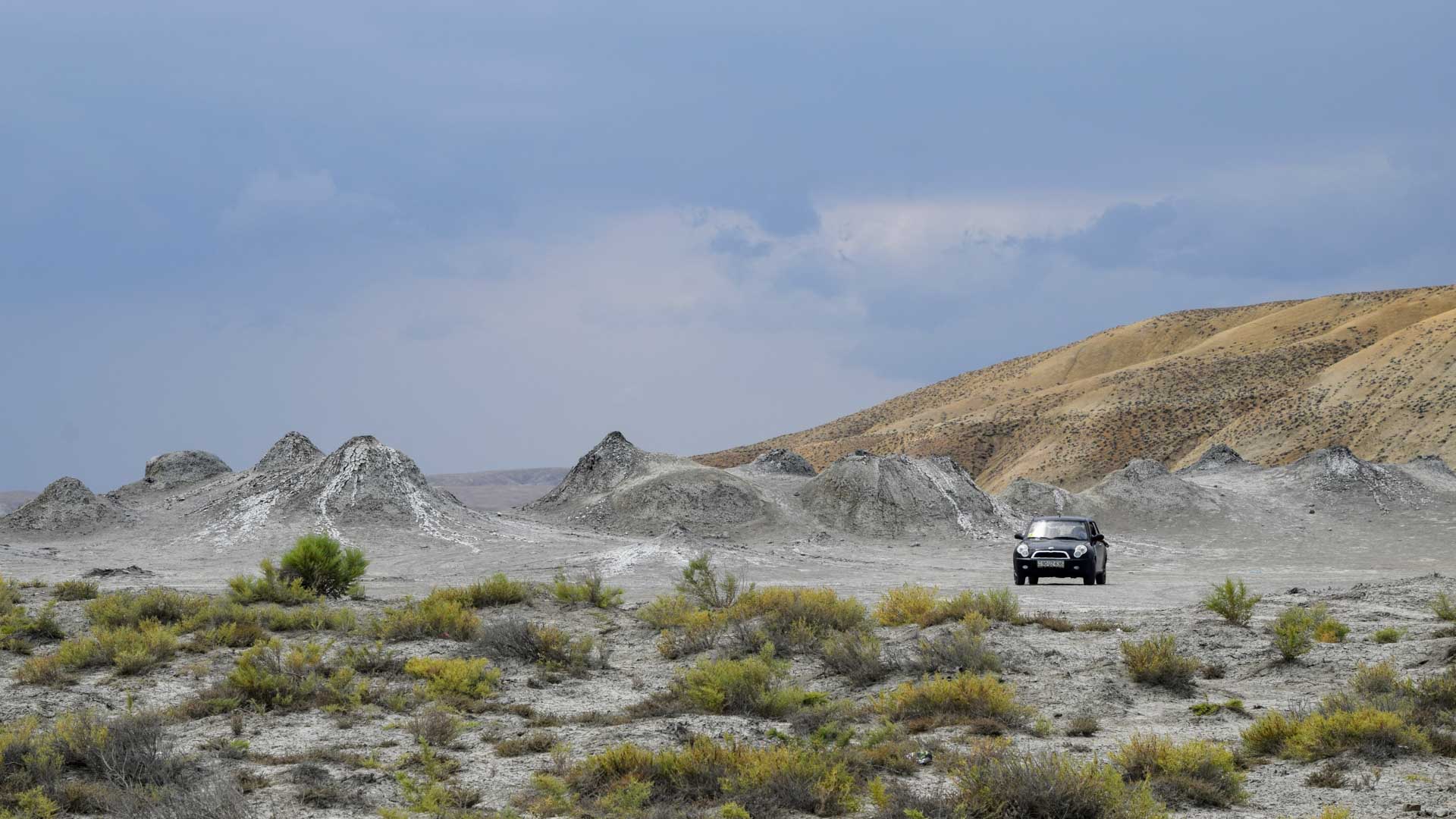 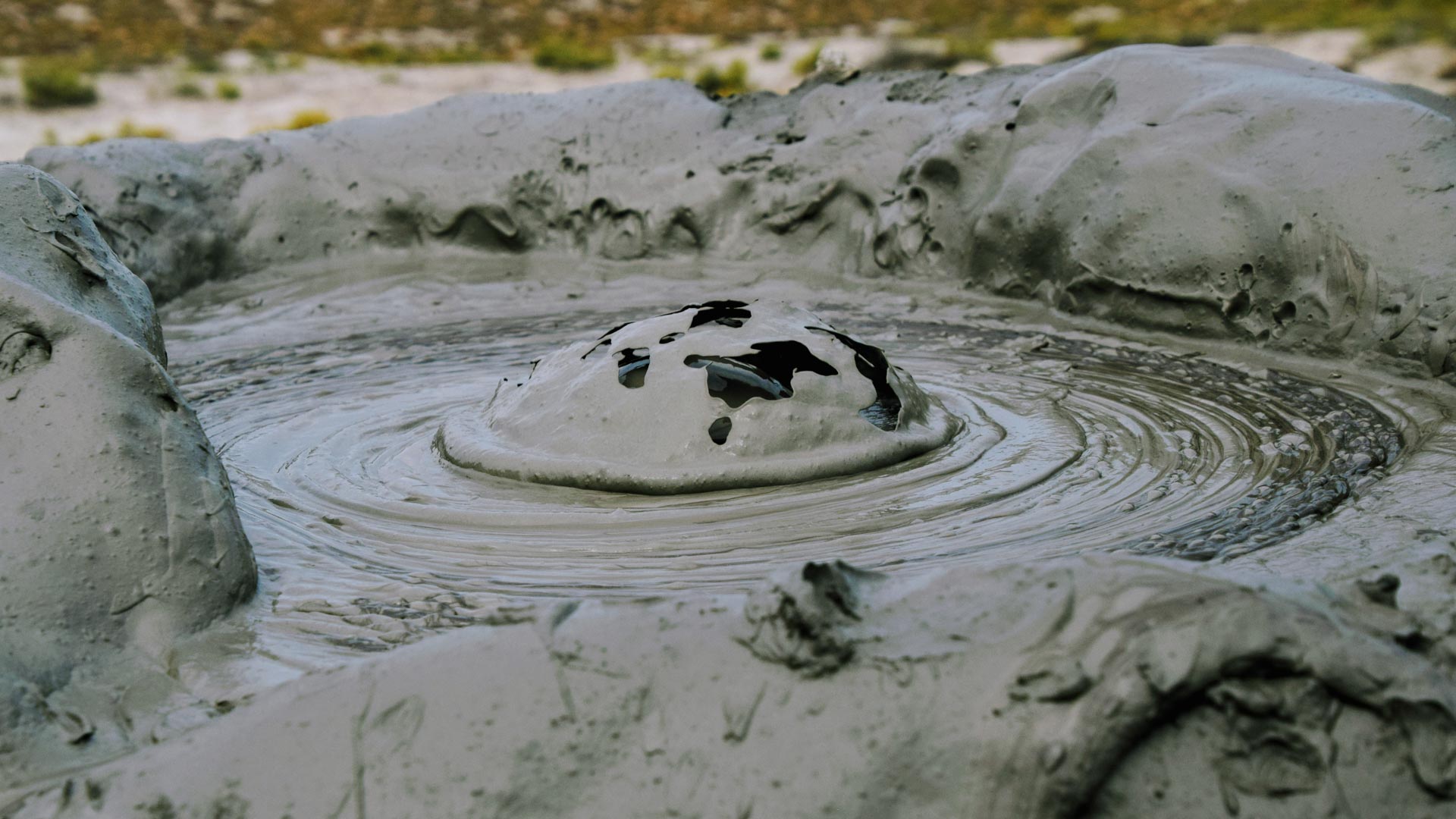 Sheki is known for its caravansaries and summer palace of Shaki Khan. Sheki is connected by night train from Baku. 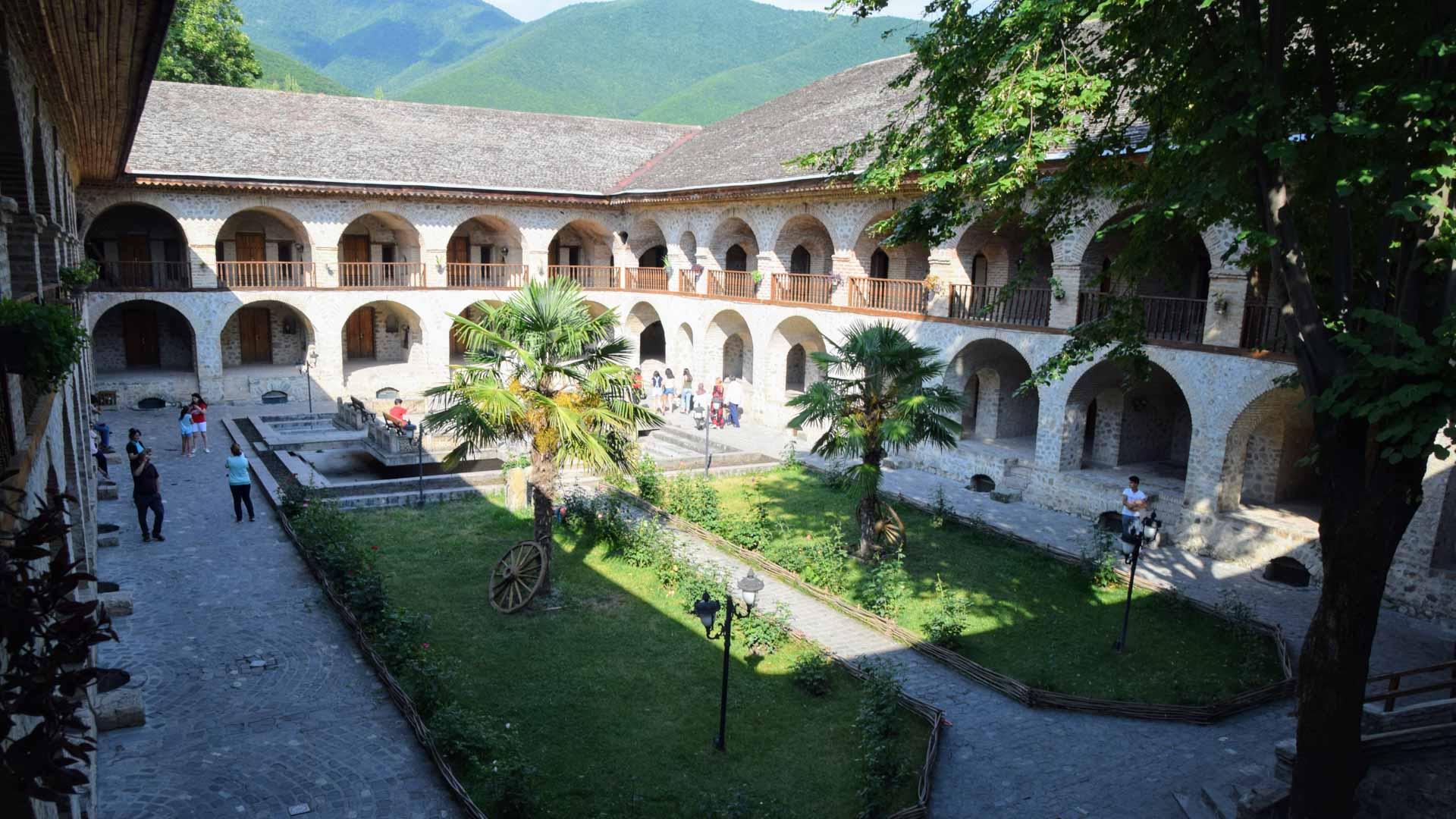 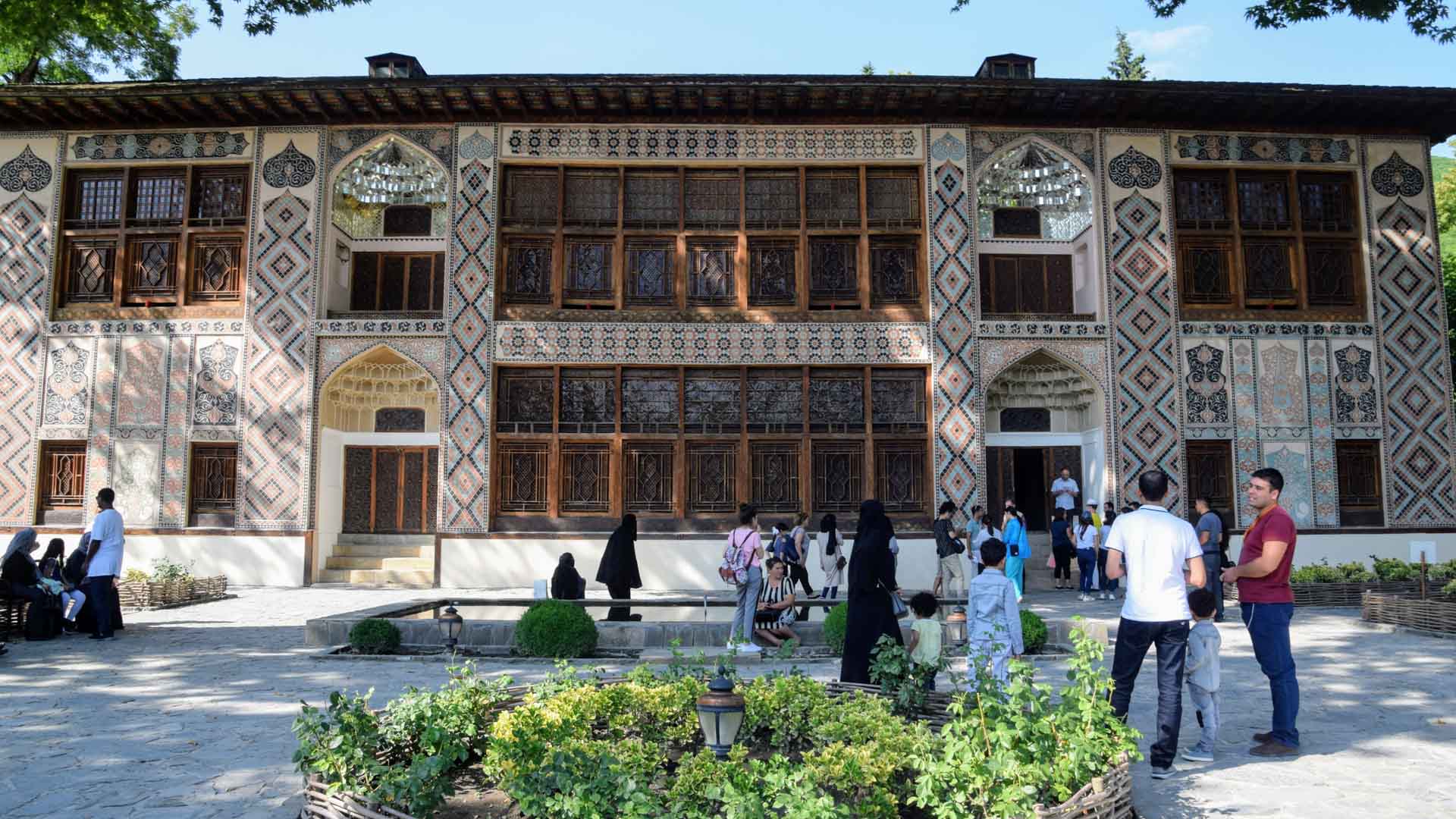 North of Sheki lies the small village of Kis with its Caucasus Albanian churches. 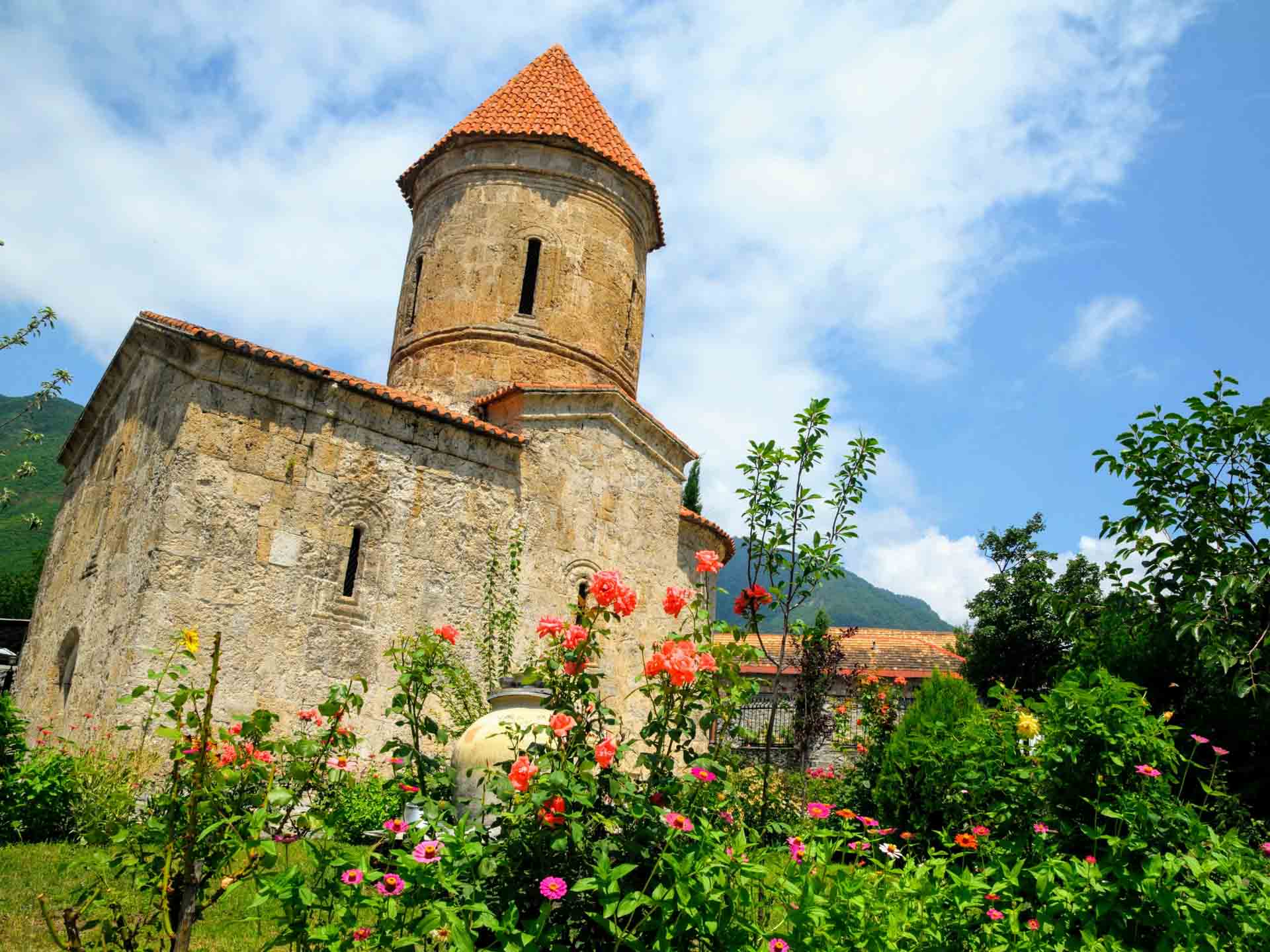 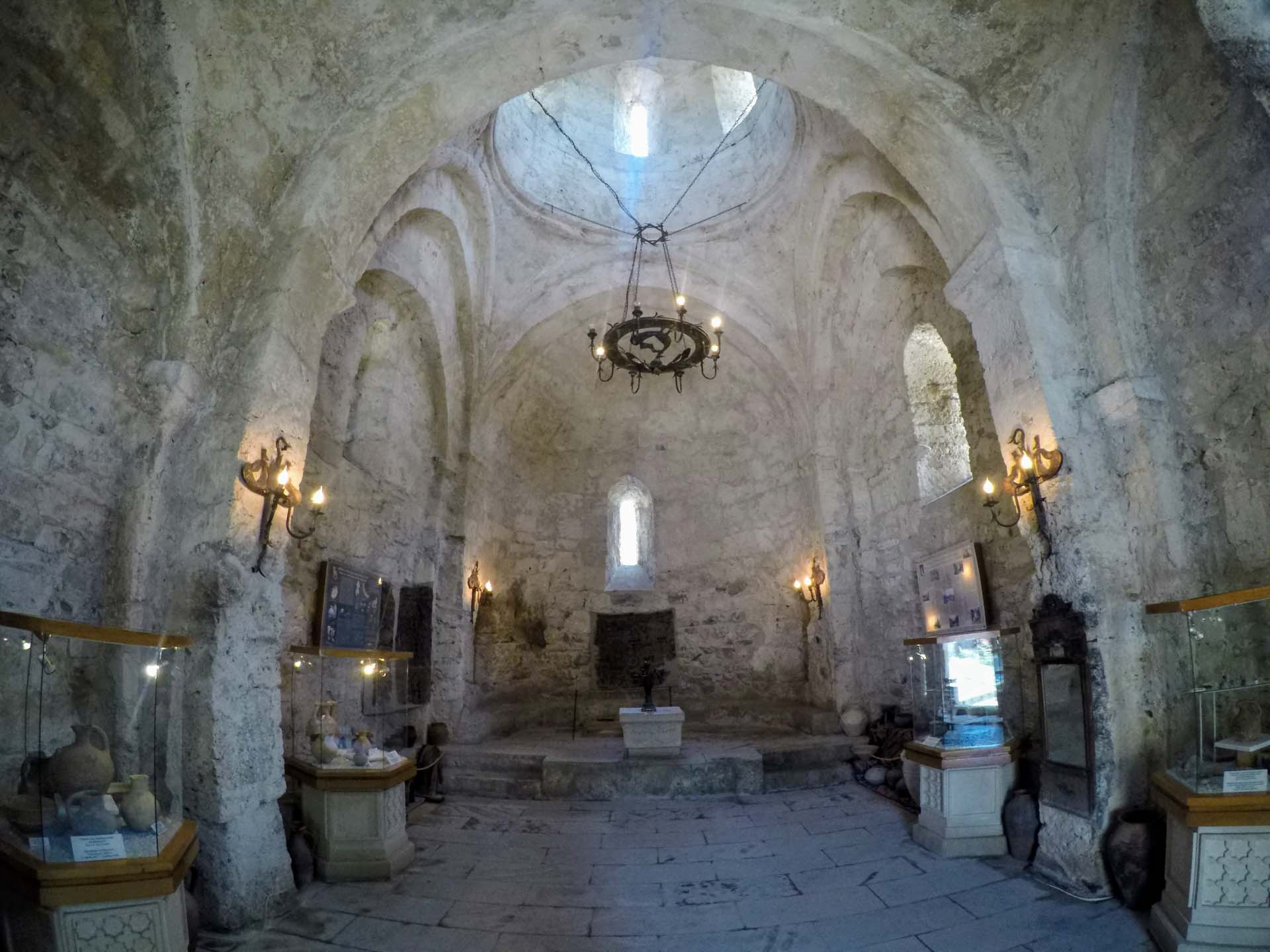