Armenia is a country in Asia and located away from the typical tourist trail. I combined it with a backpacking trip to Georgia and Azerbaijan.

The capital Yerevan has a modern downtown and huge monuments from the last century. Recommended is the cascade complex, a long staircase with statues on several levels. Impressive was the large-scale Republic Square. 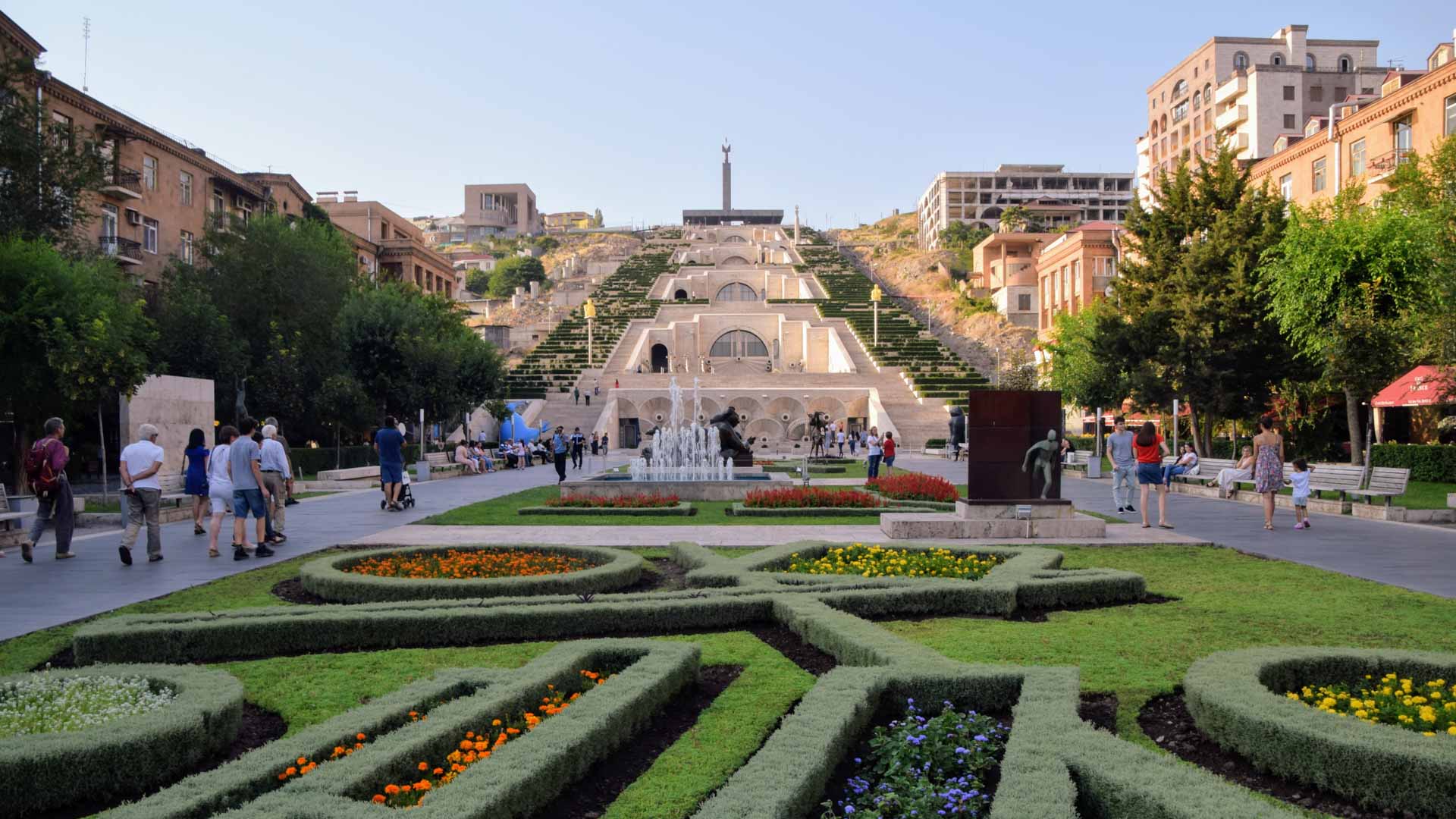 Geghard Monastery is a picturesque medieval monastery, partly located in a gorge and carved out of the mountains. 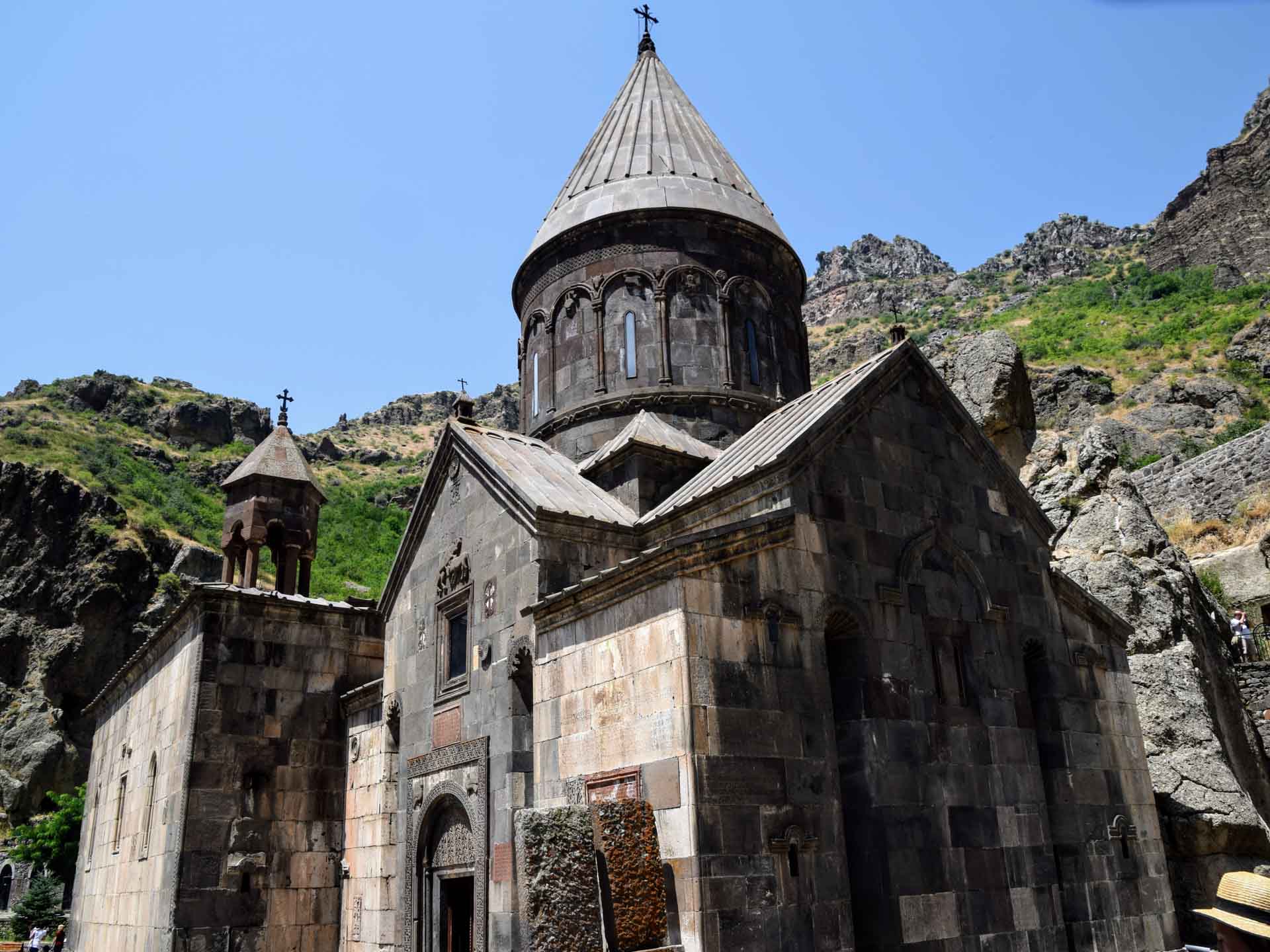 The Garni Temple is from the 1st century, known for its columns in the classical Greek style. 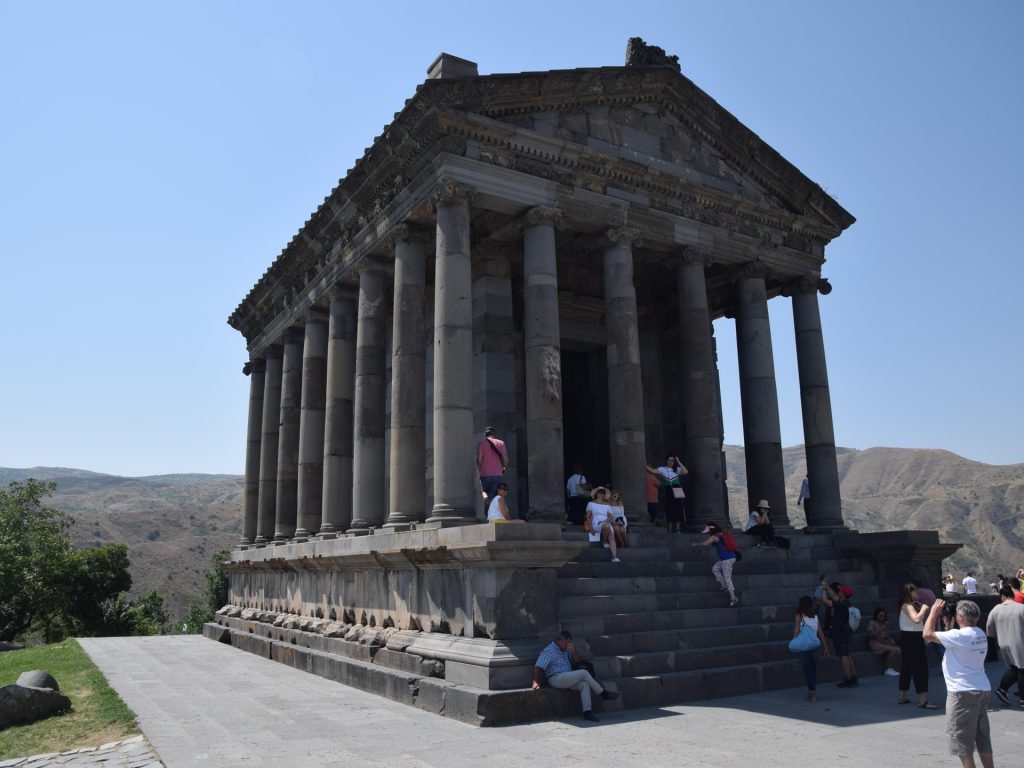 The monastery of Echmiadzin dates back to 300 AD, when Christianity was adopted by the Armenian nation. 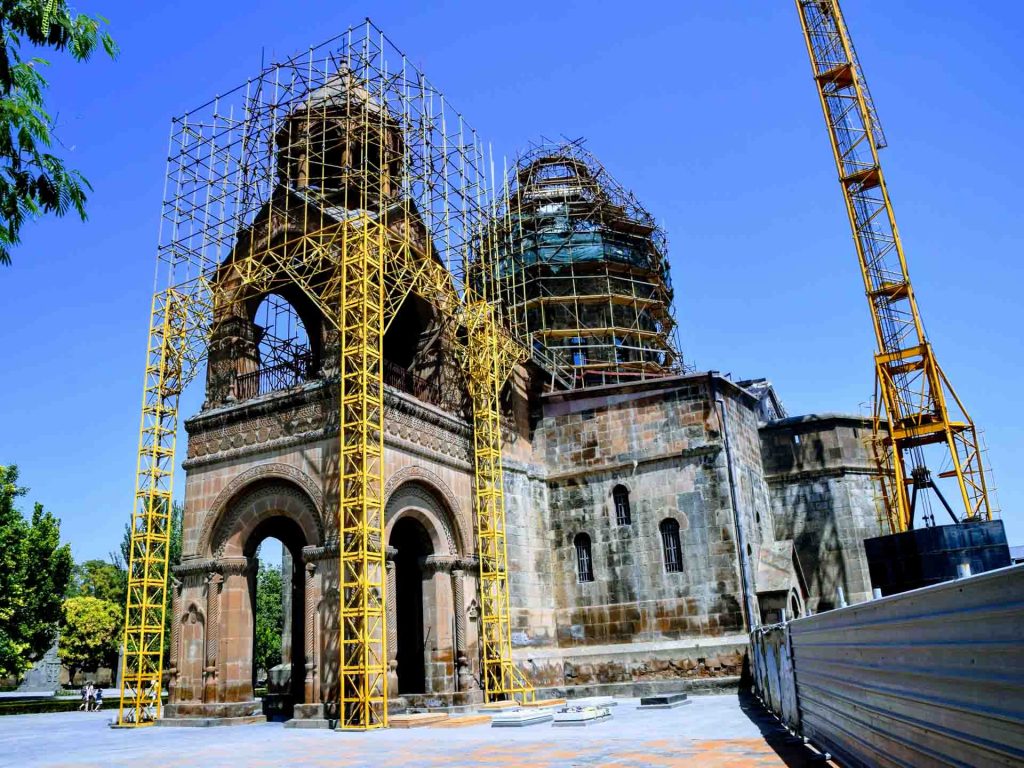 Swartnoz Cathedral is today an old ruin complex and houses the relics of the Catholicos, the first head of the Armenian church. 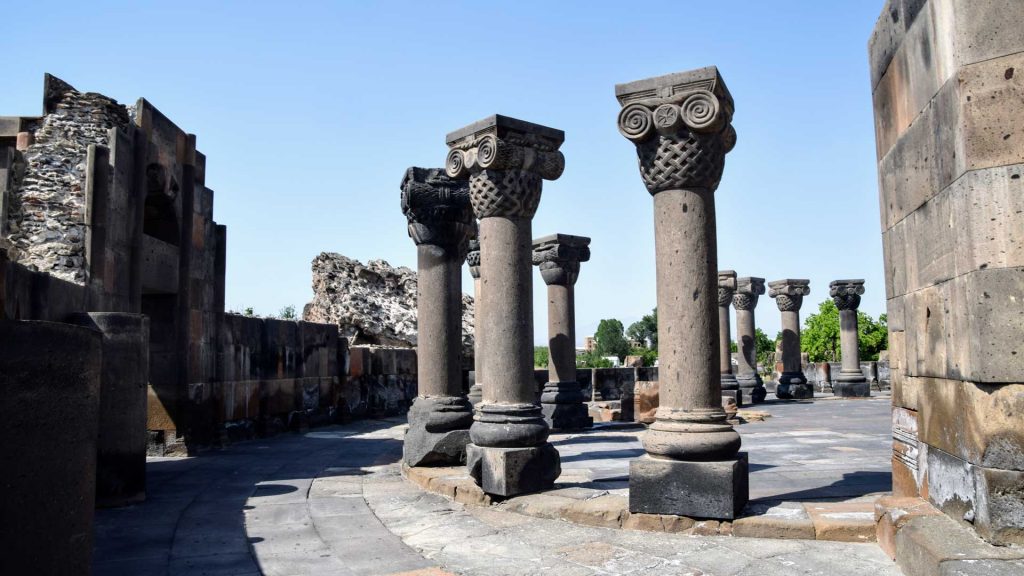