Uruguay is a country in South America and located at the Pacific Ocean. The people were relaxed and it felt European.

The capital Montevideo felt like a southern European city. The old town was small and only a few people were on the streets. 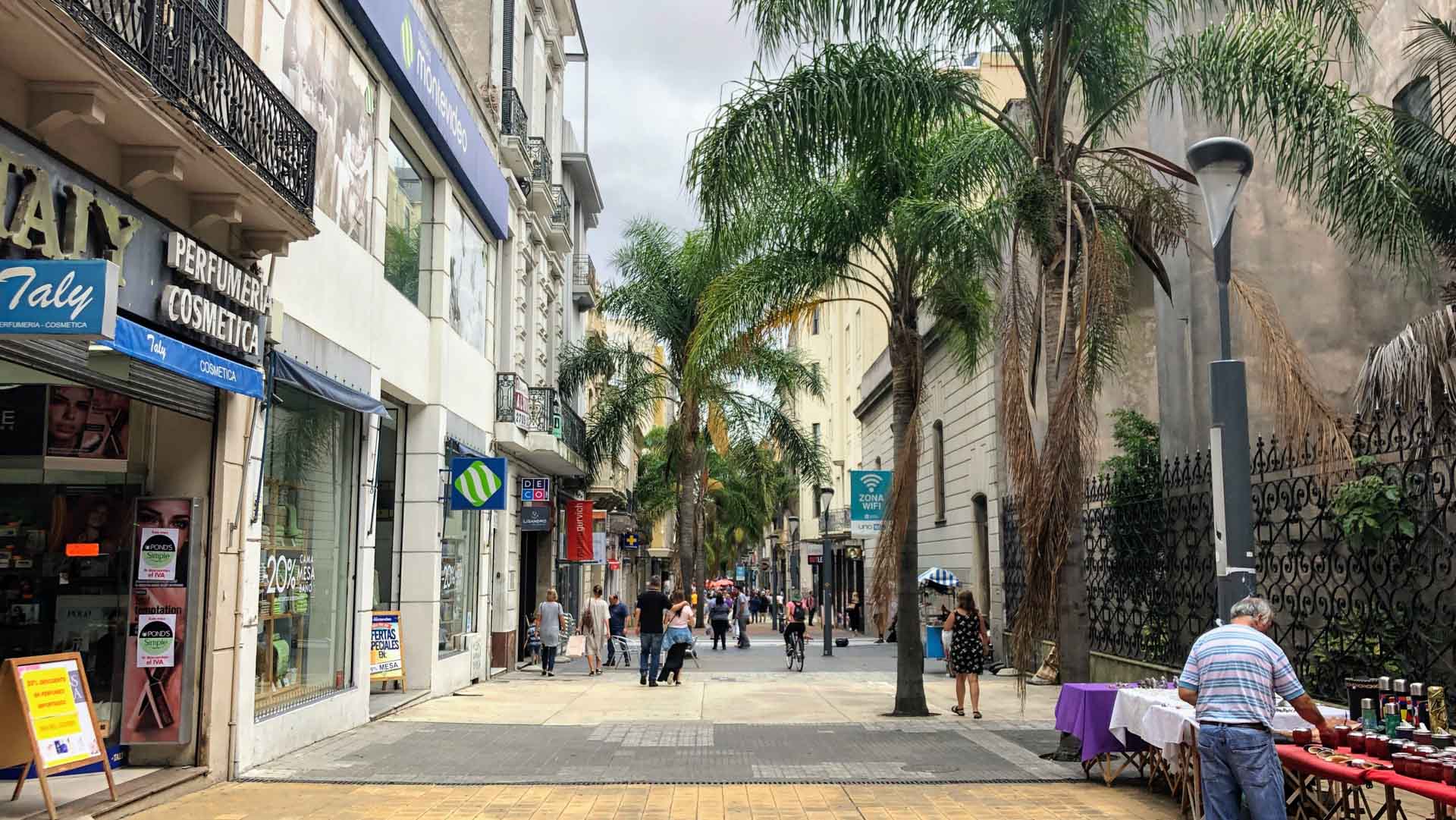 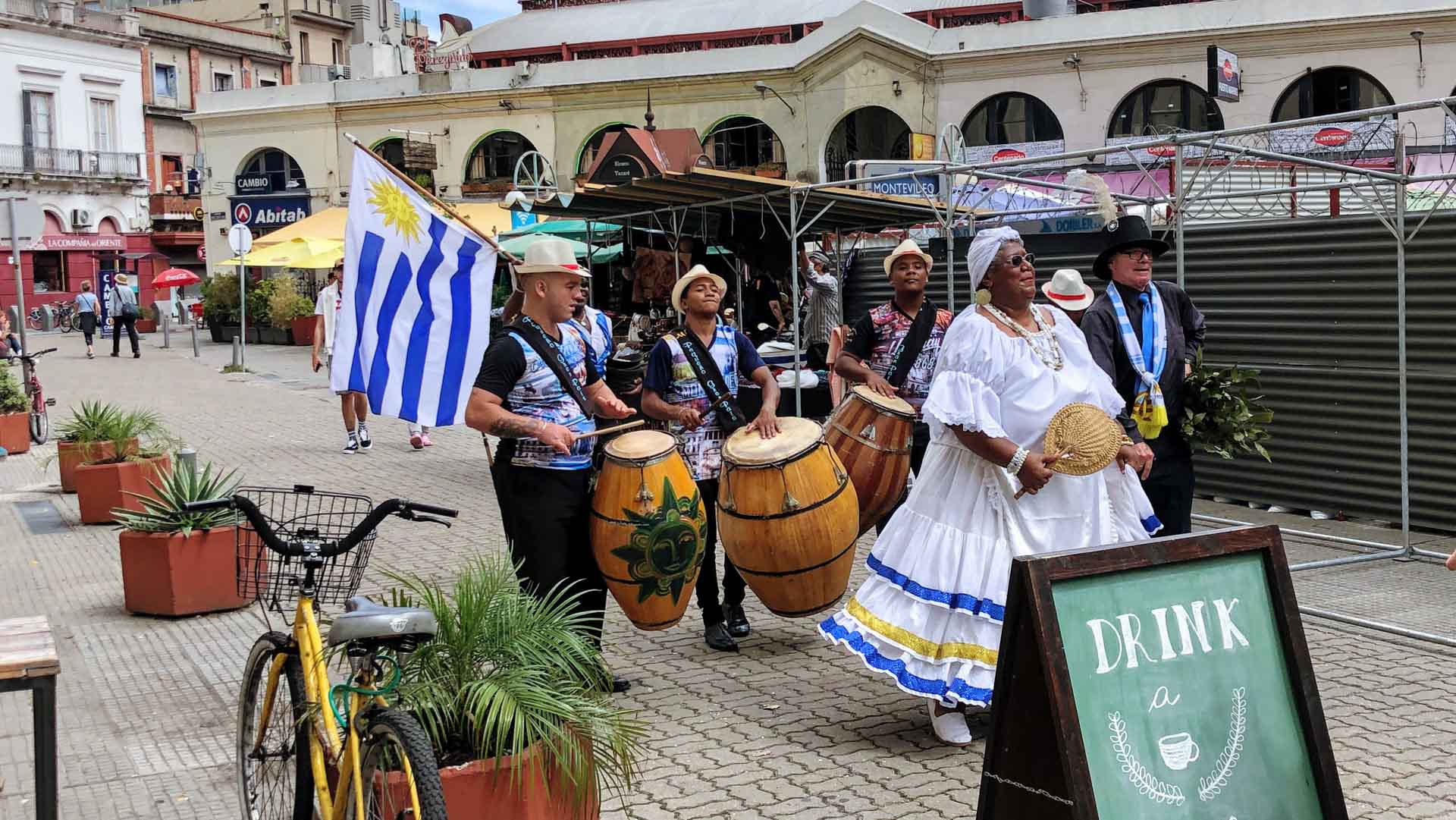 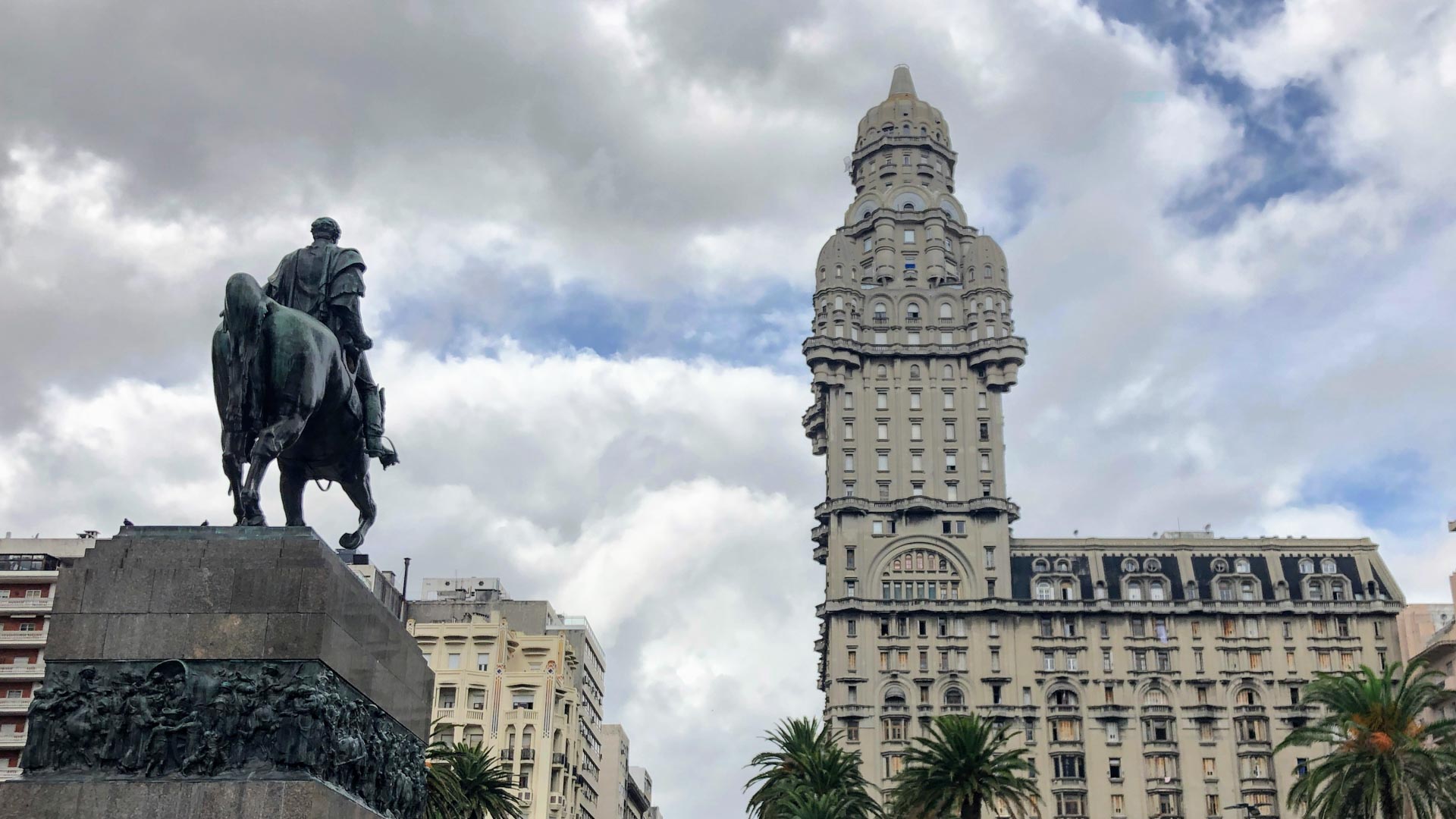 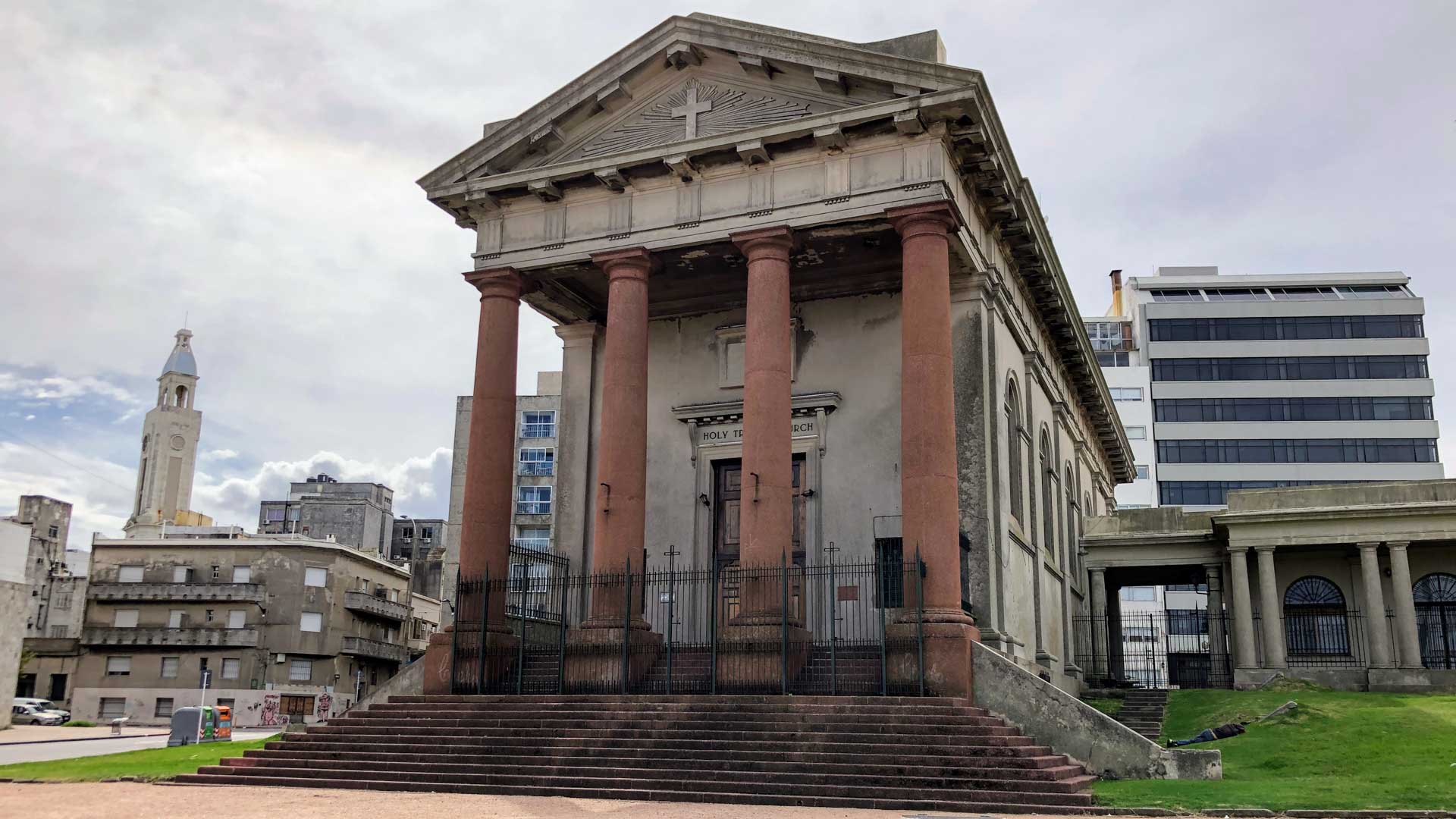 Cabo Polonio is a village on the beach of Uruguay and away from civilization without electricity and water supply. It’s remote and you get there with off-road vehicles. It was a relaxed atmosphere, the sunrise was beautiful and at a lighthouse was a sea lion colony. 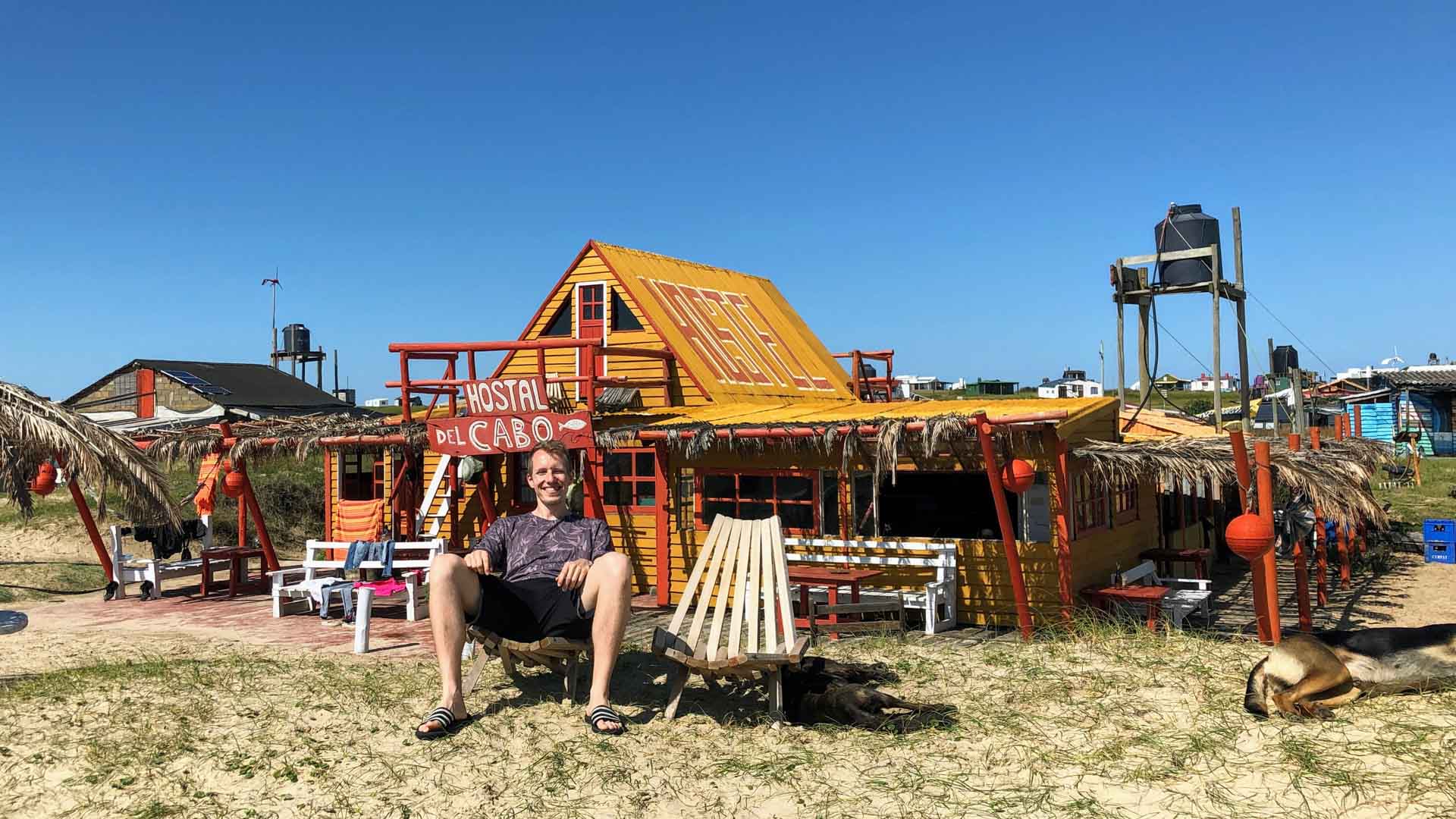 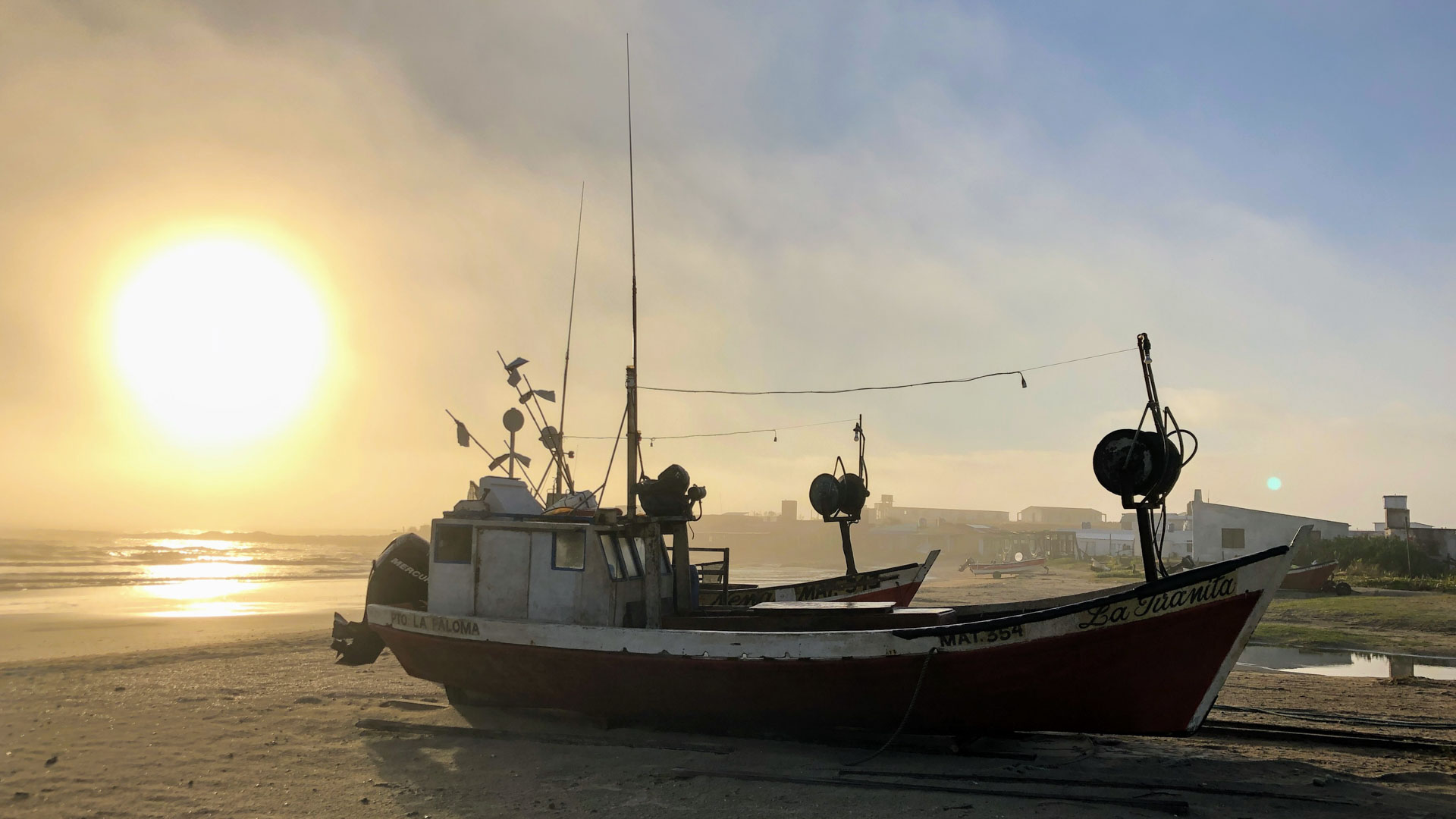 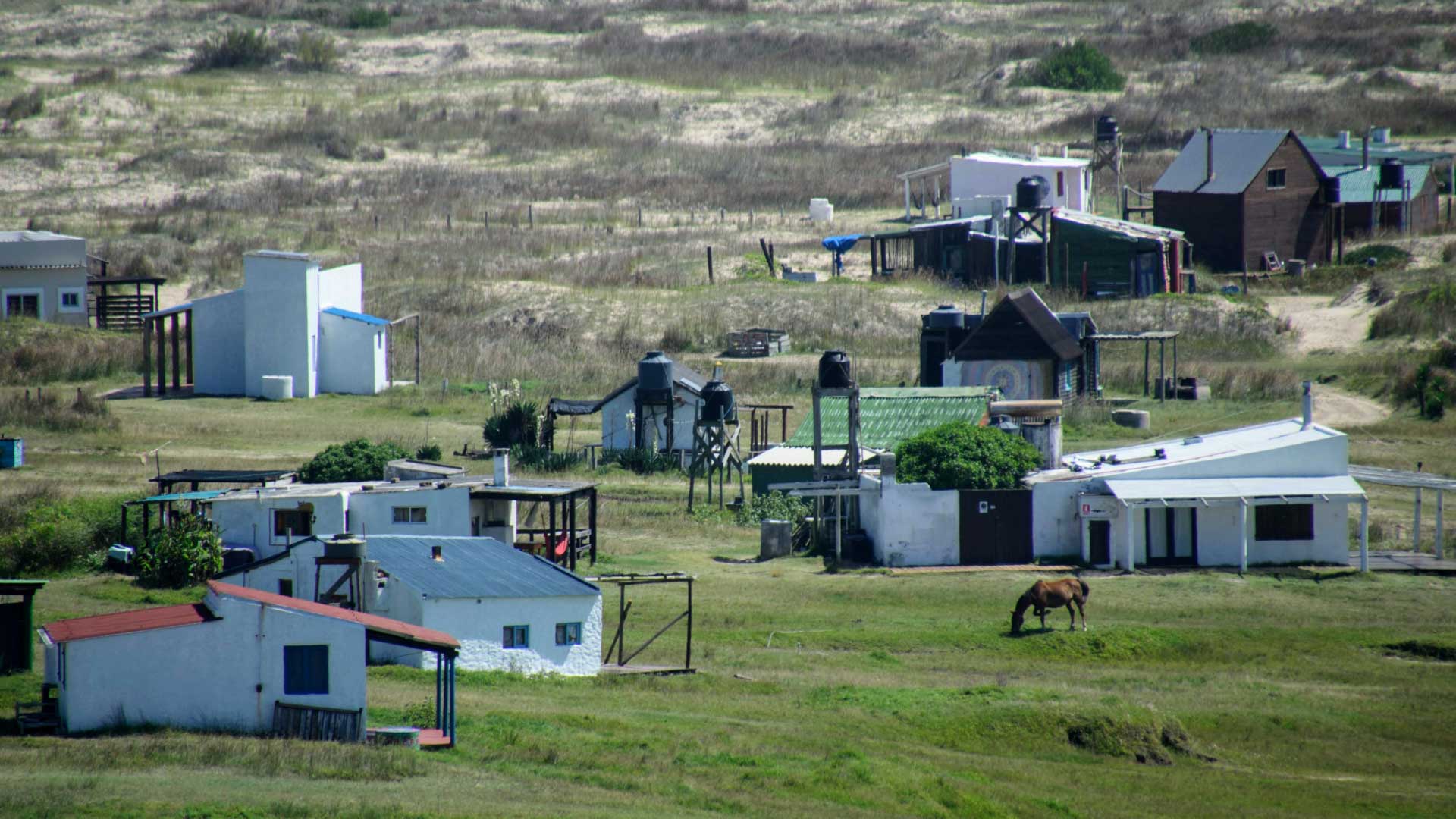 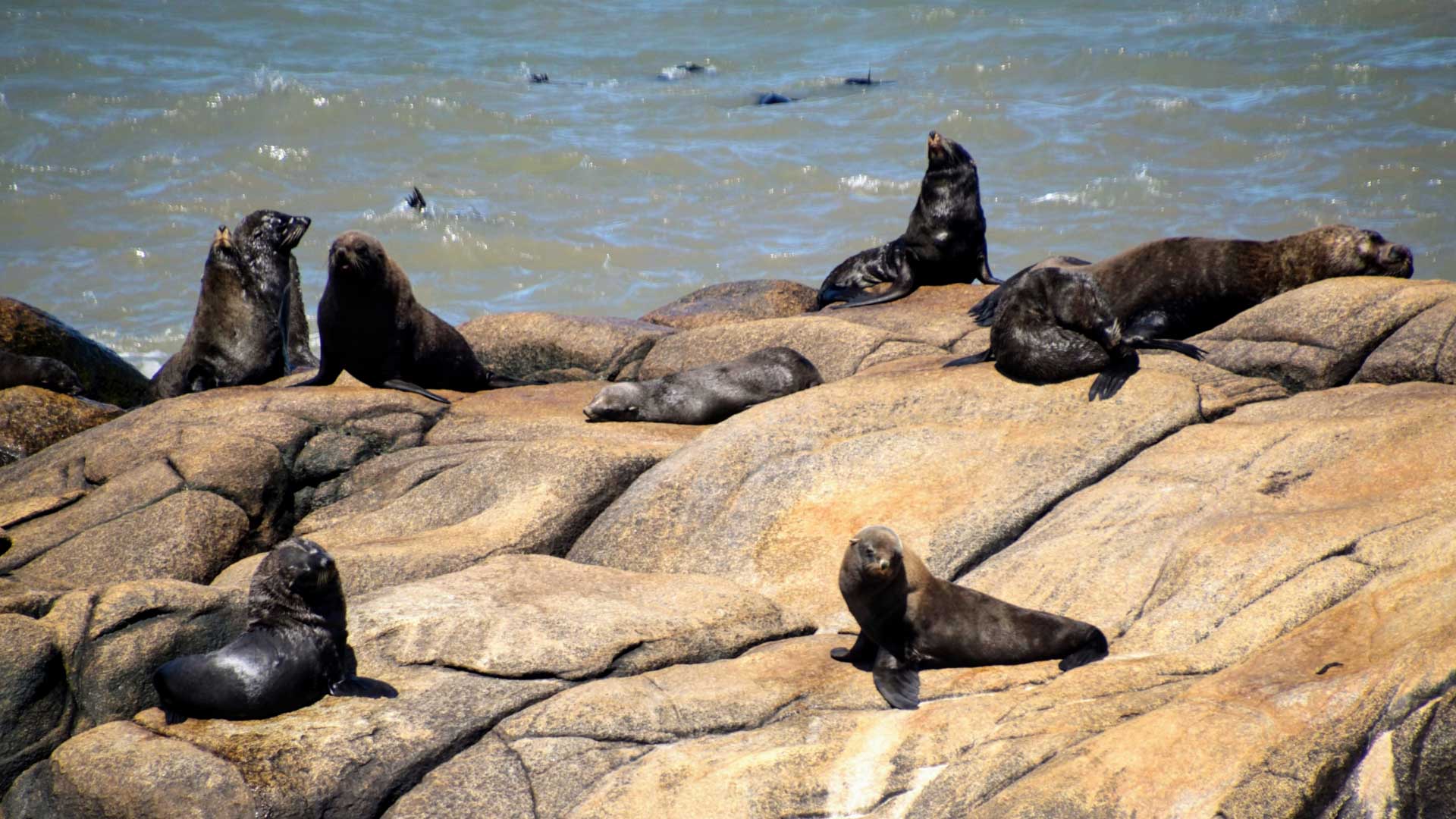 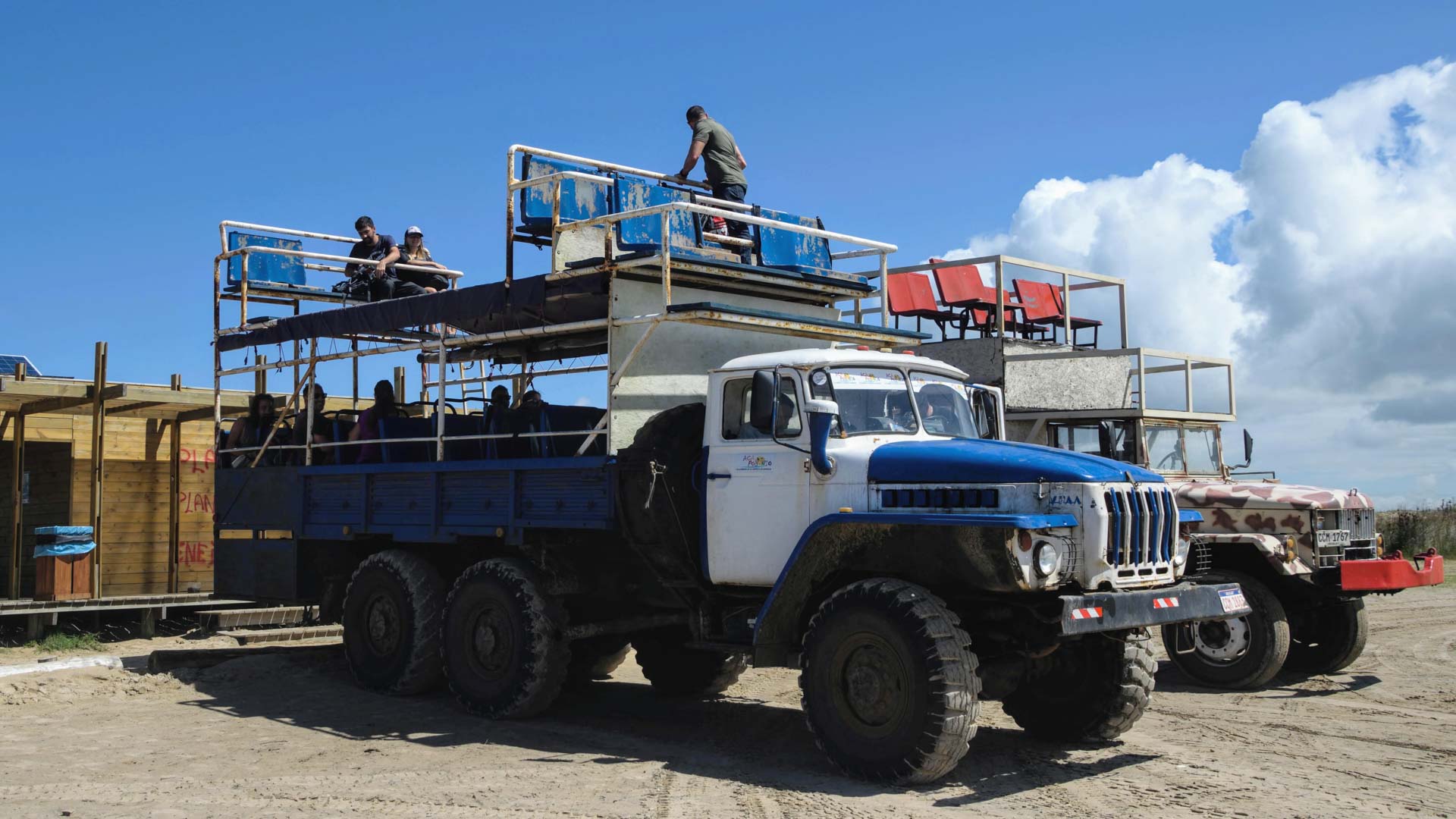 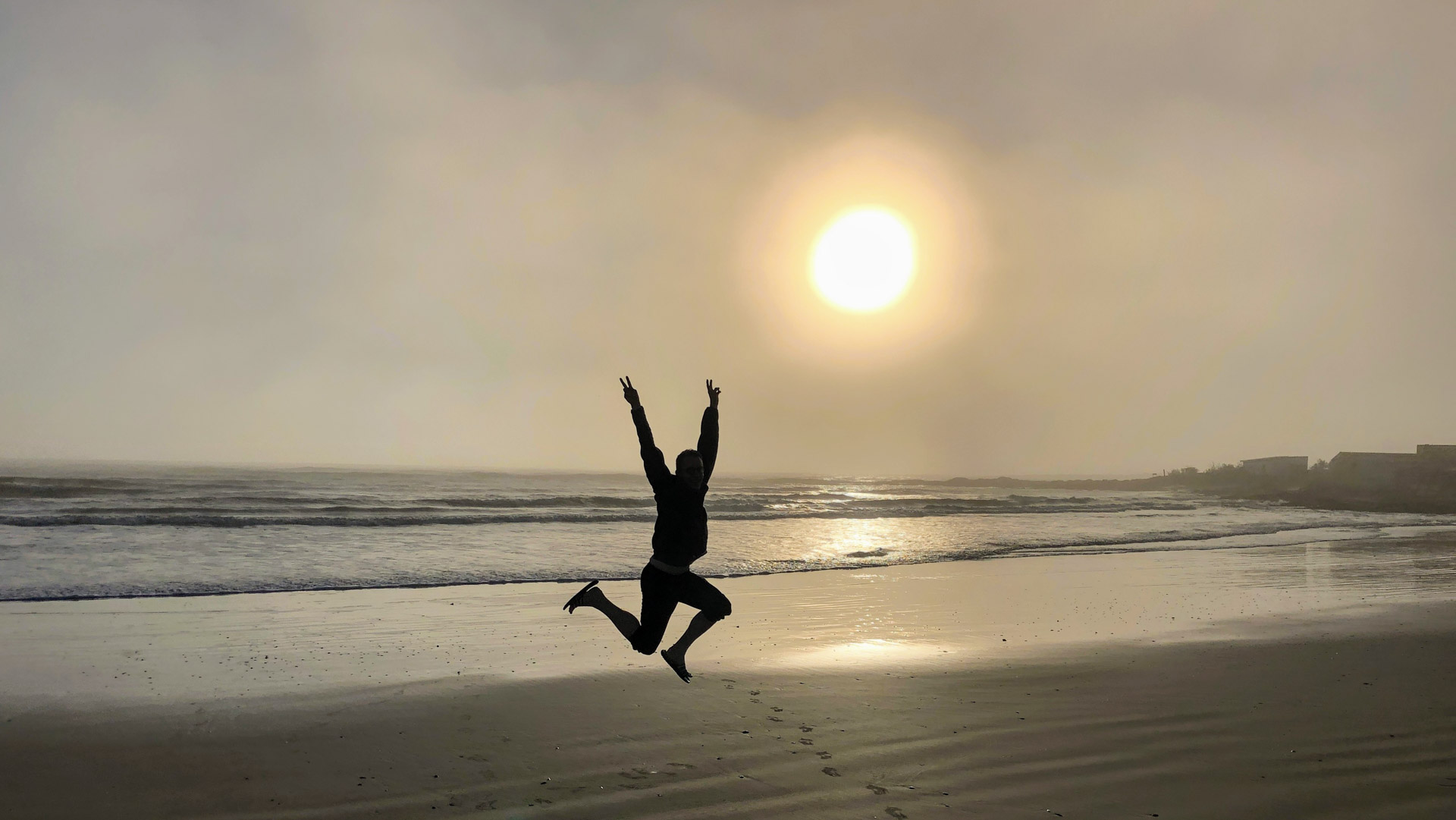 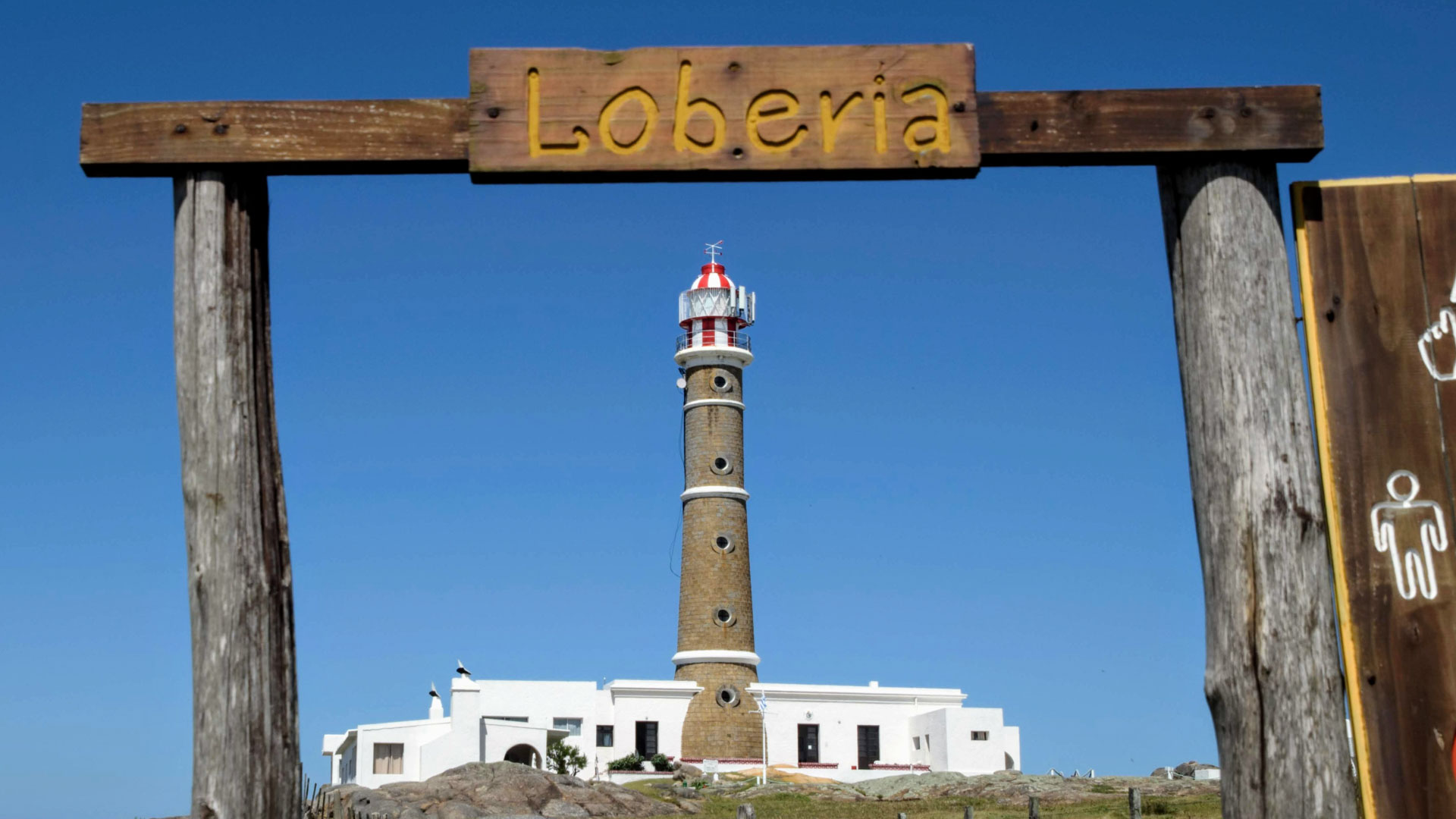 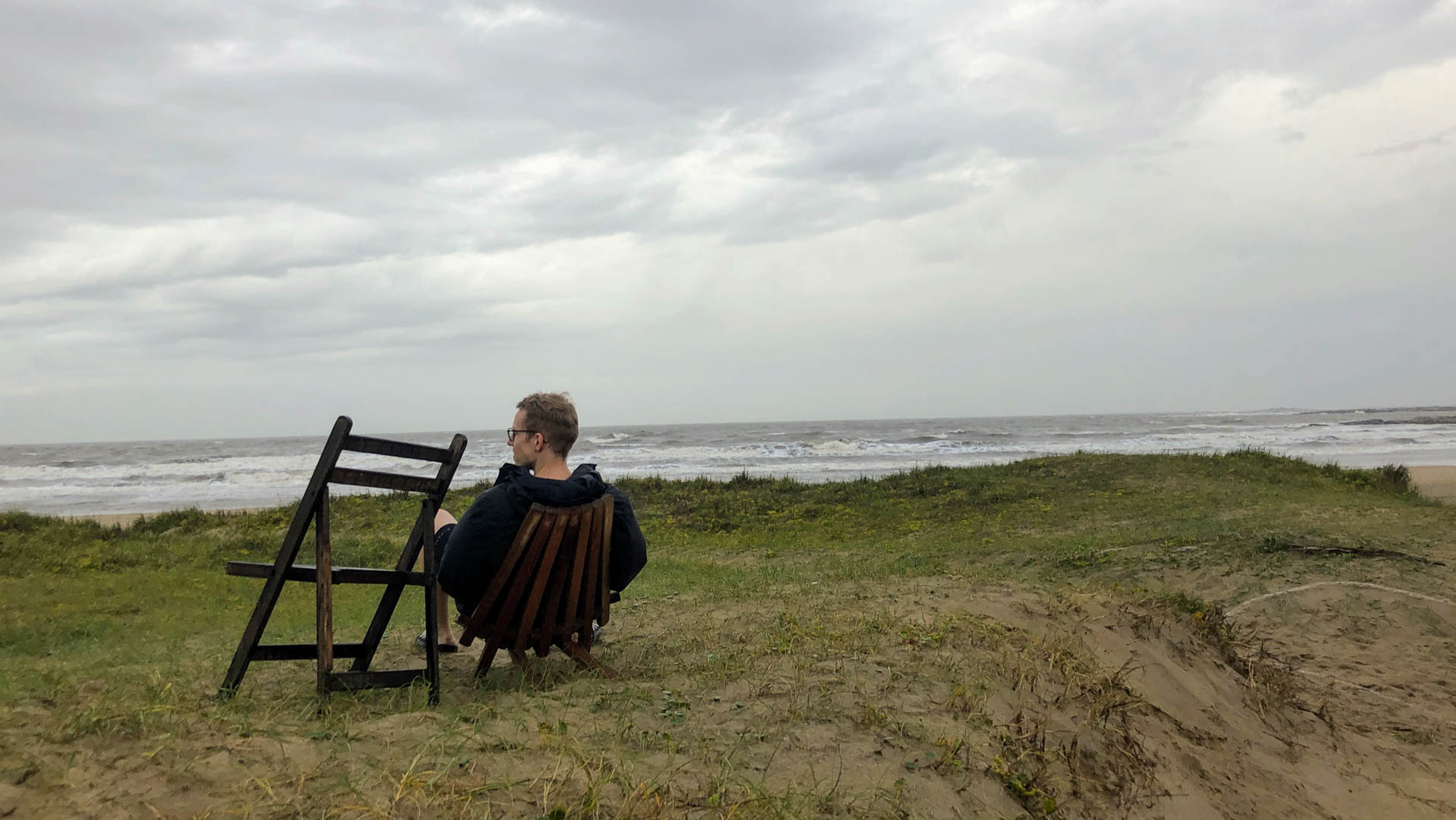 Colonia del Sacramento was a Portuguese smuggling port and is now a popular tourist destination for a day trip from Buenos Aires by ferry. The old town consists of cobblestone streets and colonial-style houses. 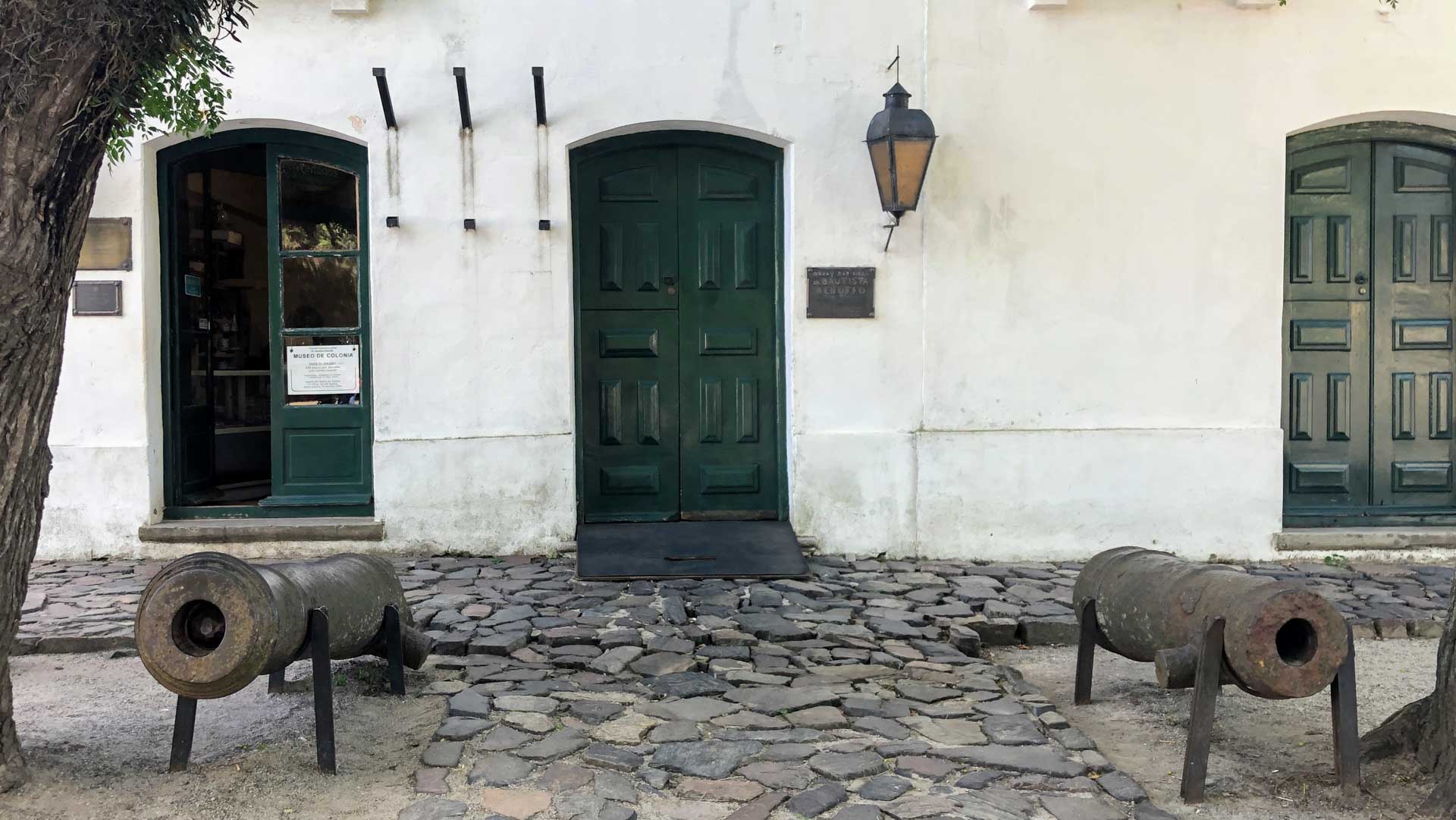 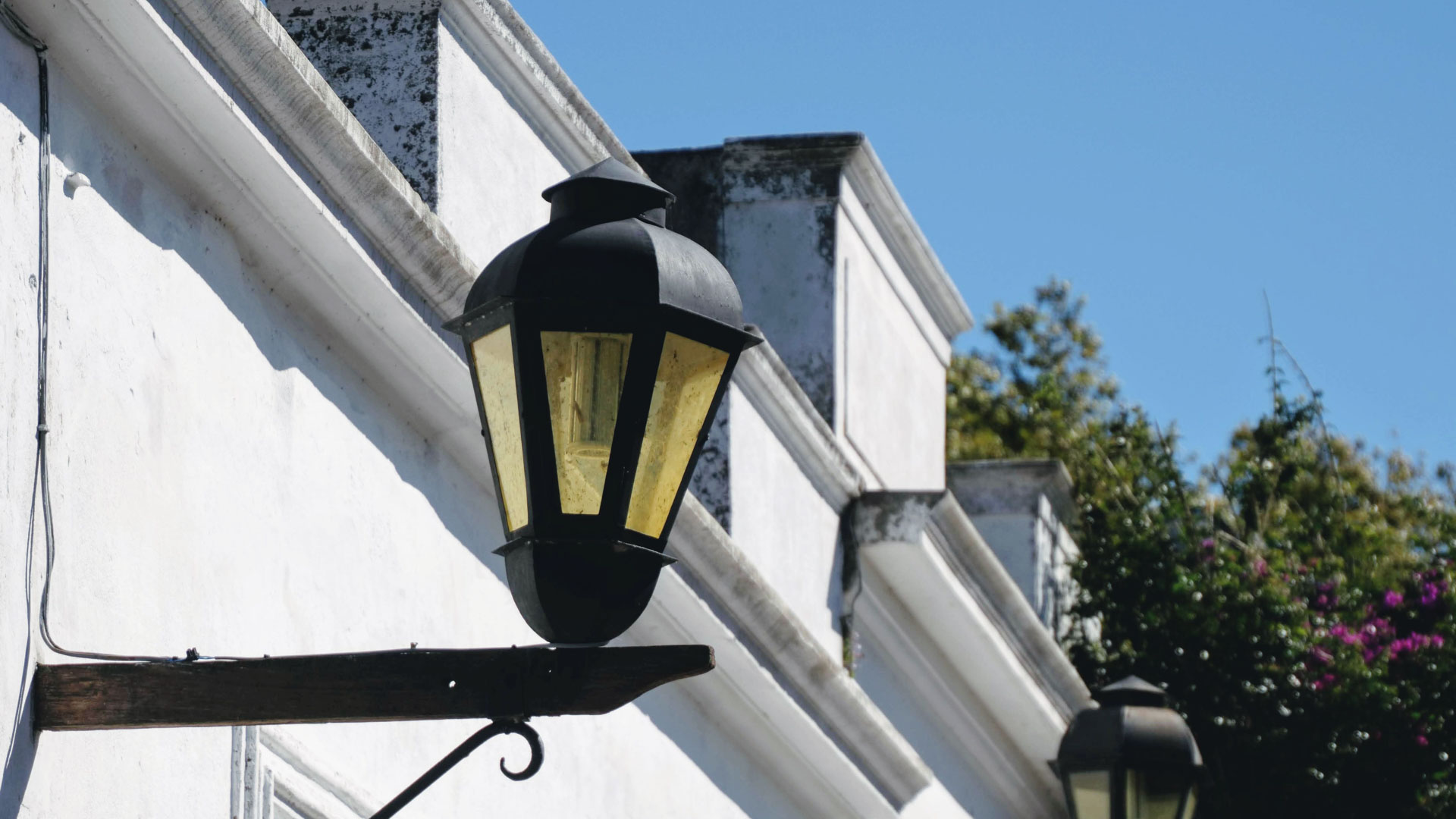 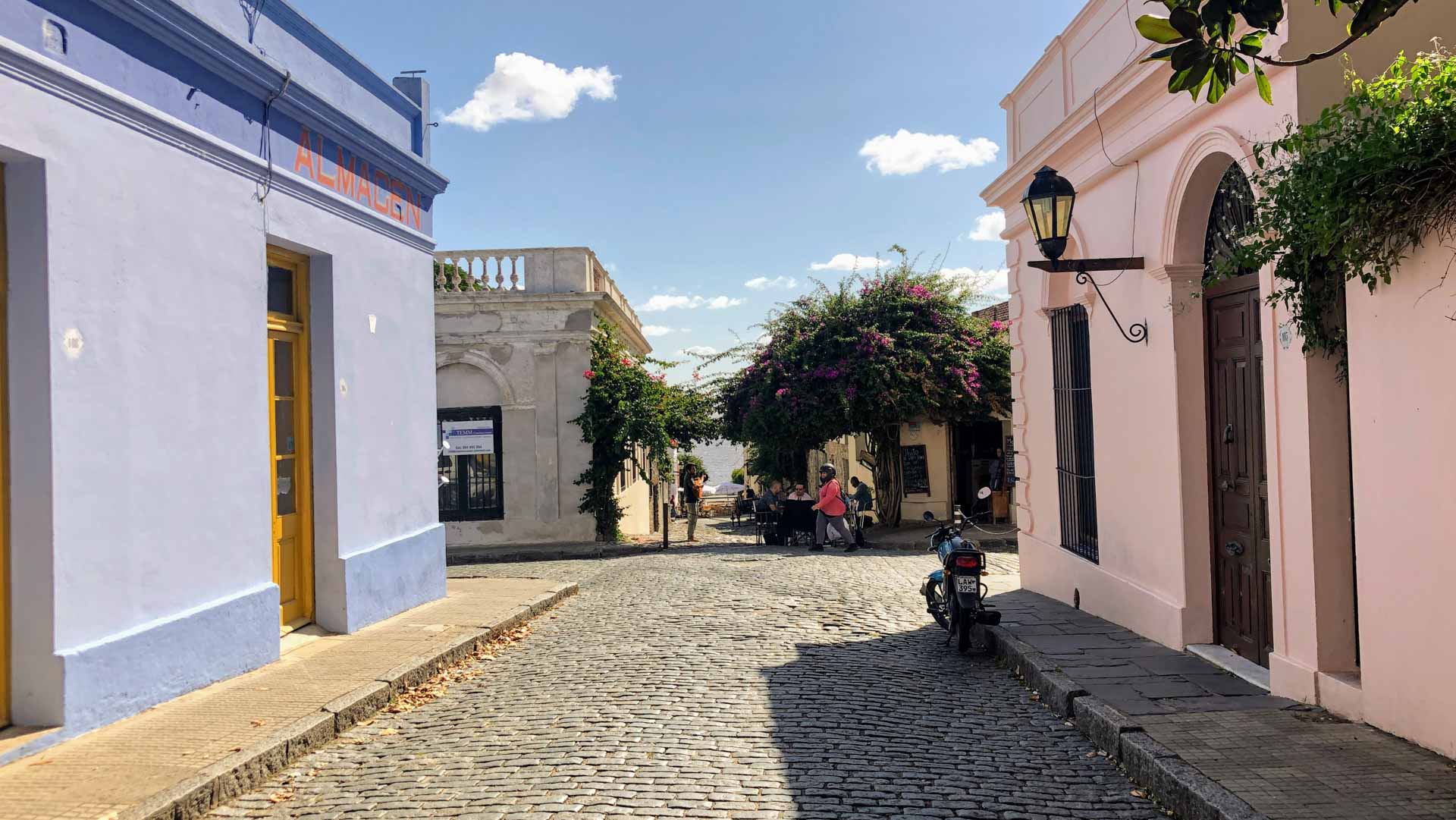 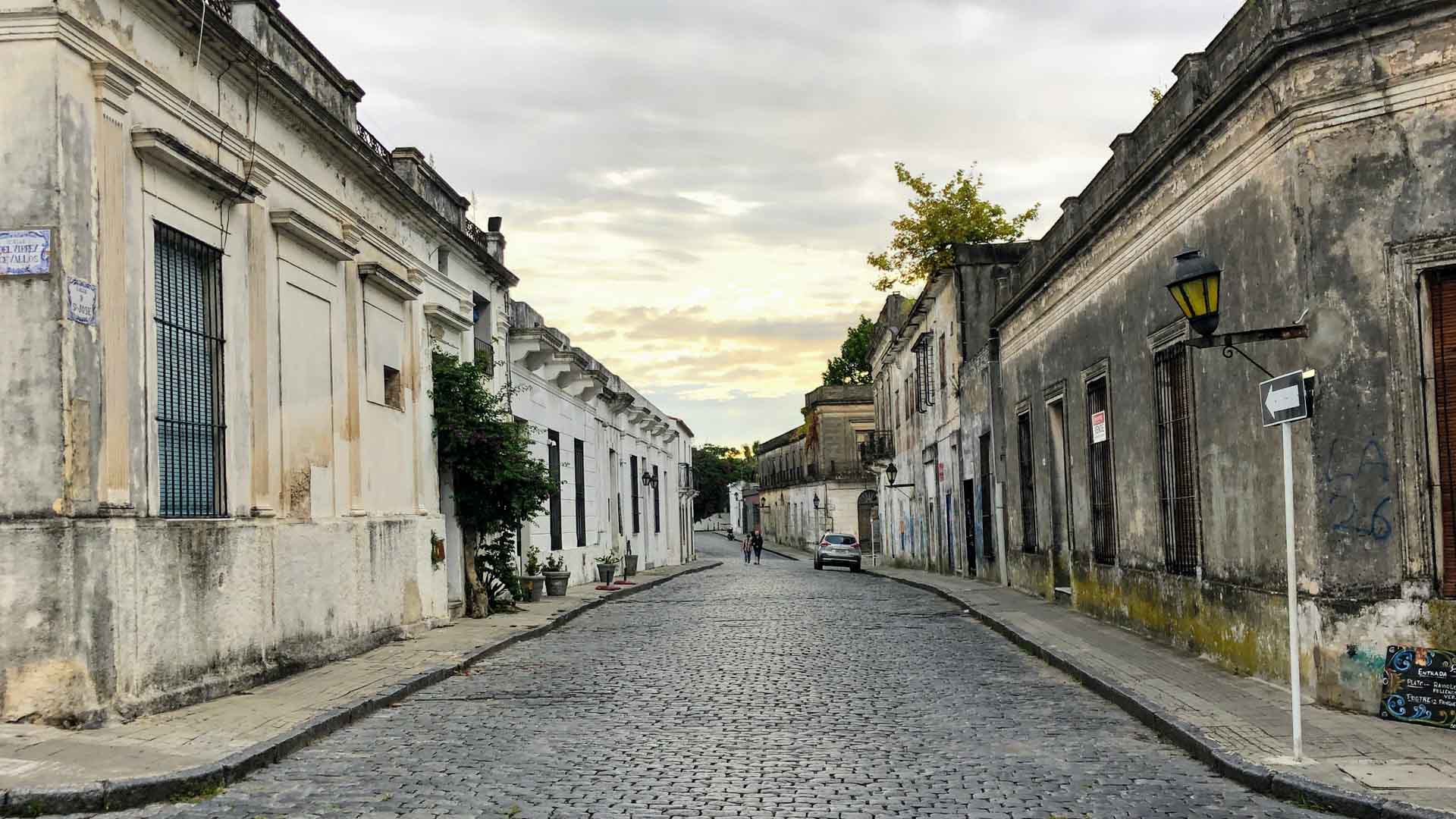 On the streets you can see everywhere people with a cup and thermos. Whether in the countryside or in the city, teenagers or businessmen in a suit. They all drink Mate, a drink with Yerba that grows in Paraguay. A cup is filled with 2/3 of the herbs and infused with hot water. You drink with a Bombilla, a straw that has a filter at the end. I could not miss the opportunity and bought a Bombilla and tried it. For my taste, it was too bitter and I could only drink it with sugar. 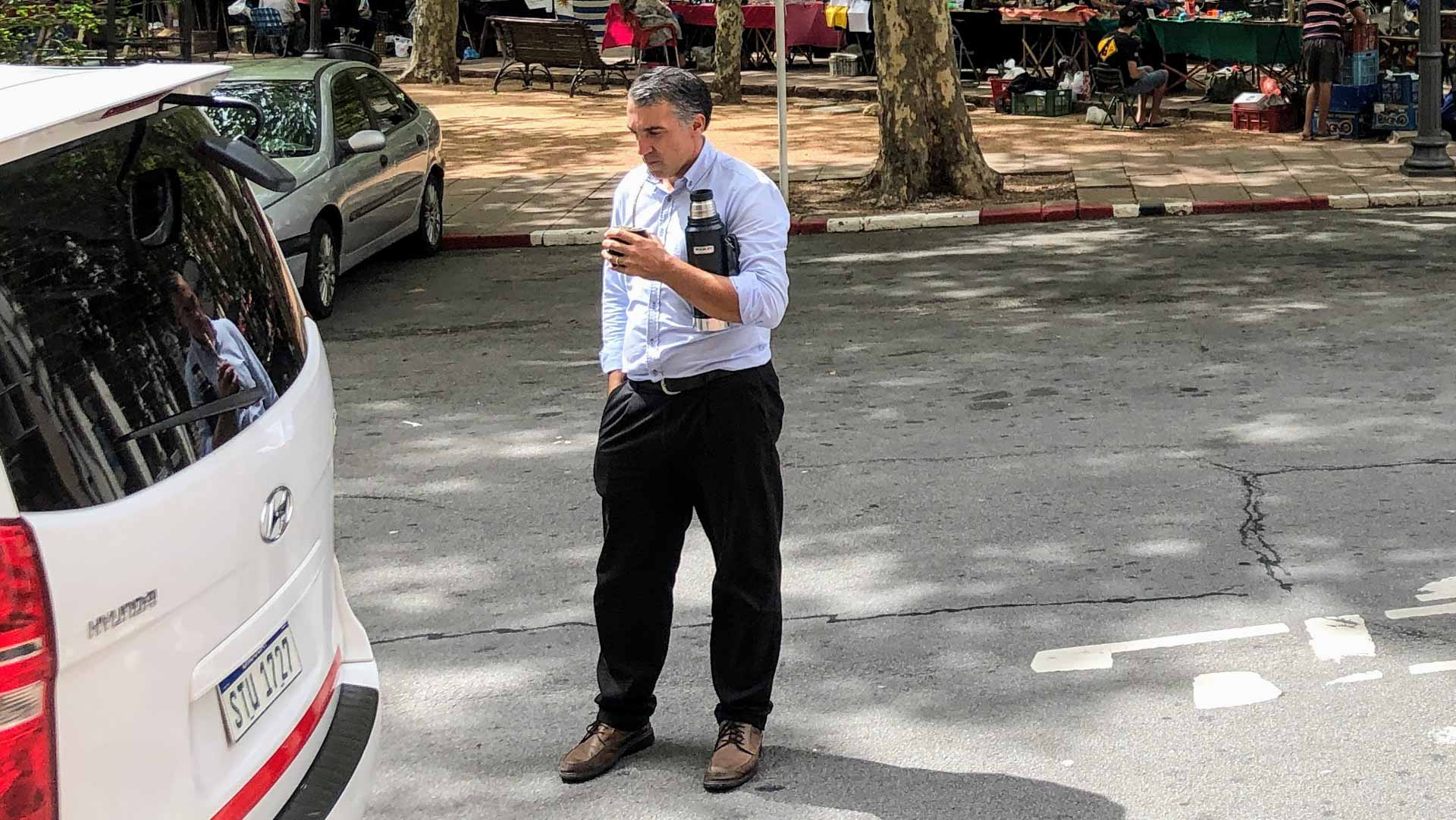 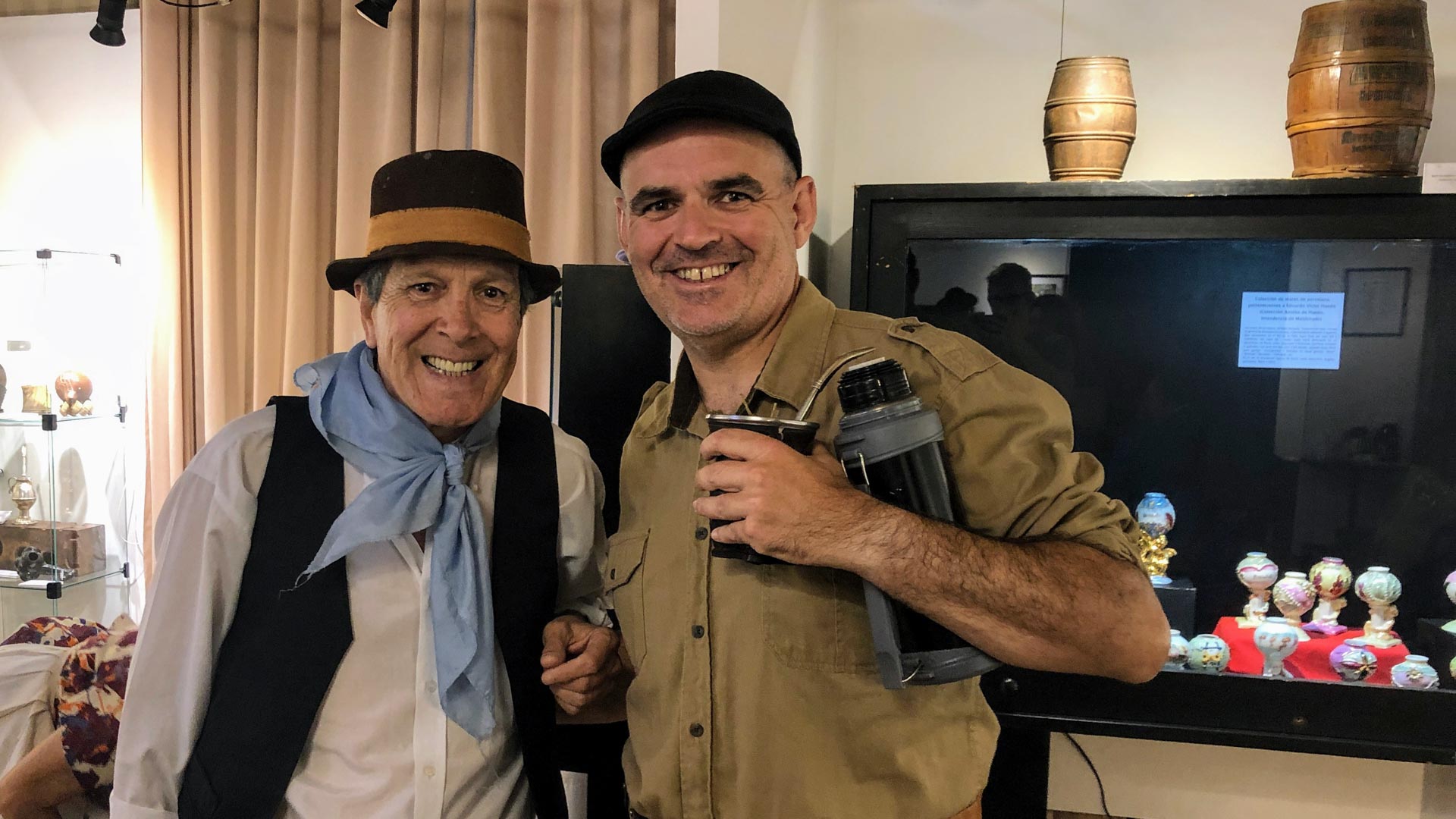 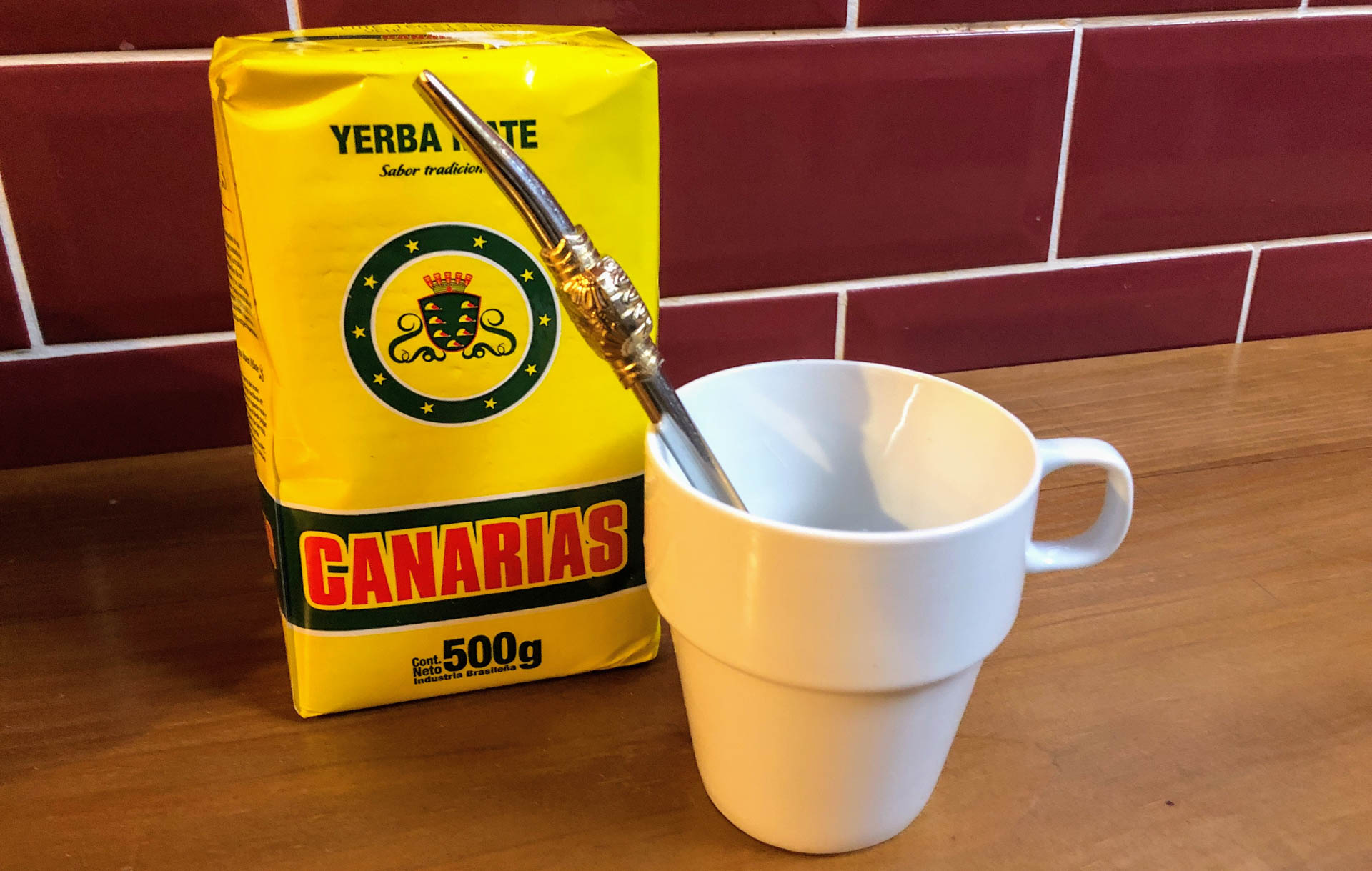