The United States of America is a country in North America and known for the land of opportunity. It offers everything from big cities to natural wonders.

New York is a huge city that has much to offer. From the well-known Statue of Liberty, Times Square, which turns into day at night, the New World Trade Center with the Oculus, Central Park, the huge Natural History Museum, the Highline and the Yankees Stadium. 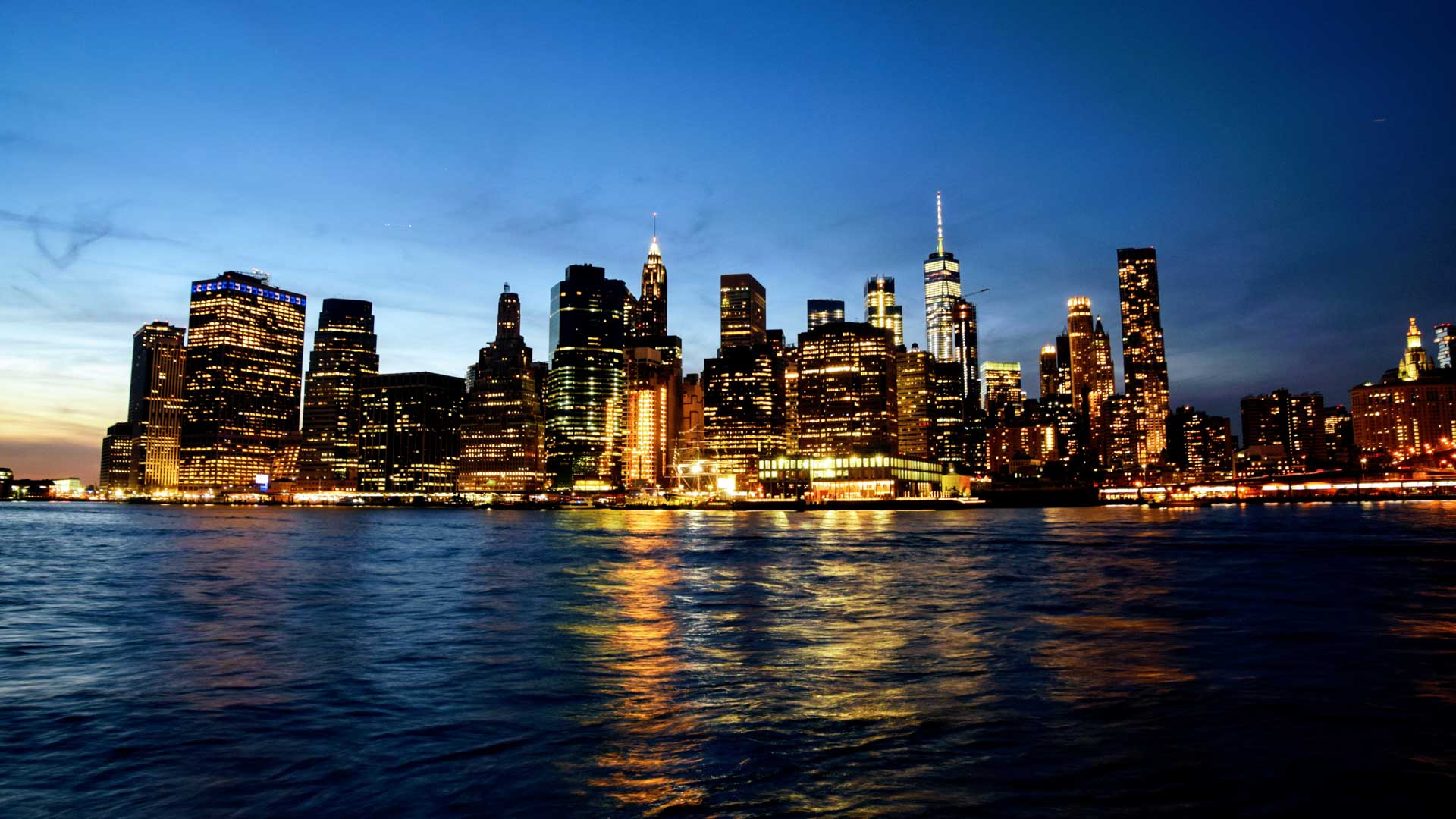 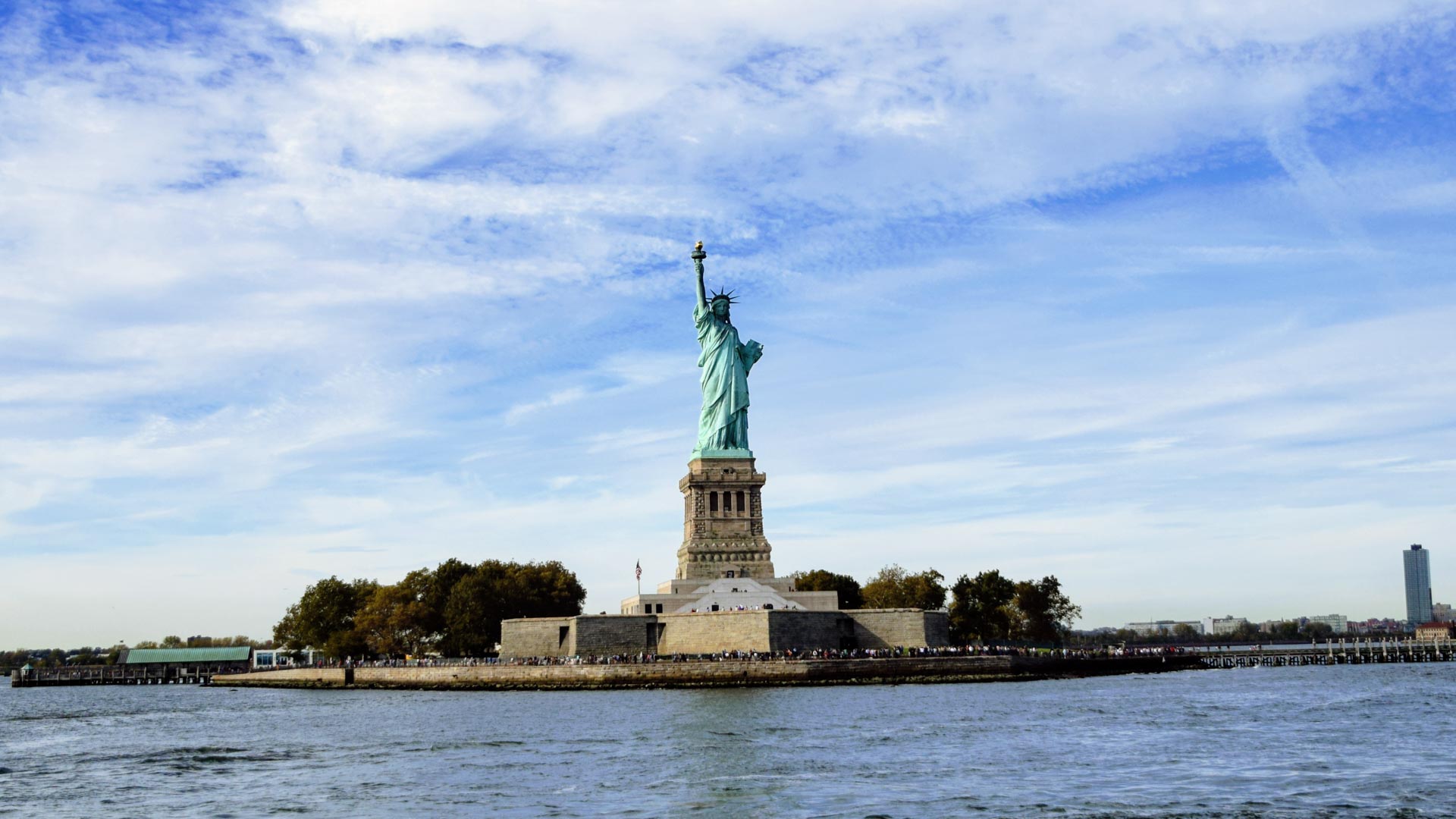 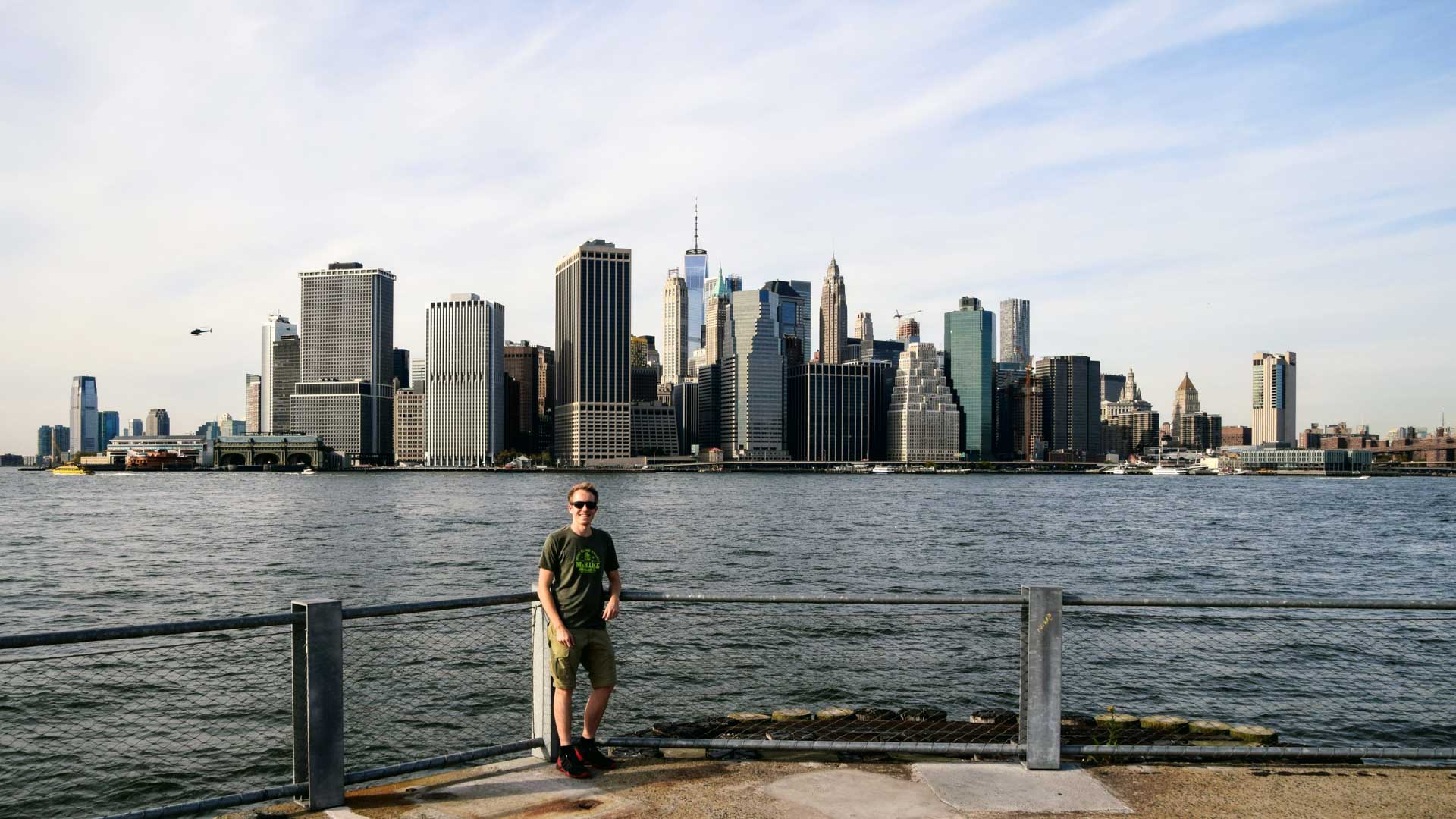 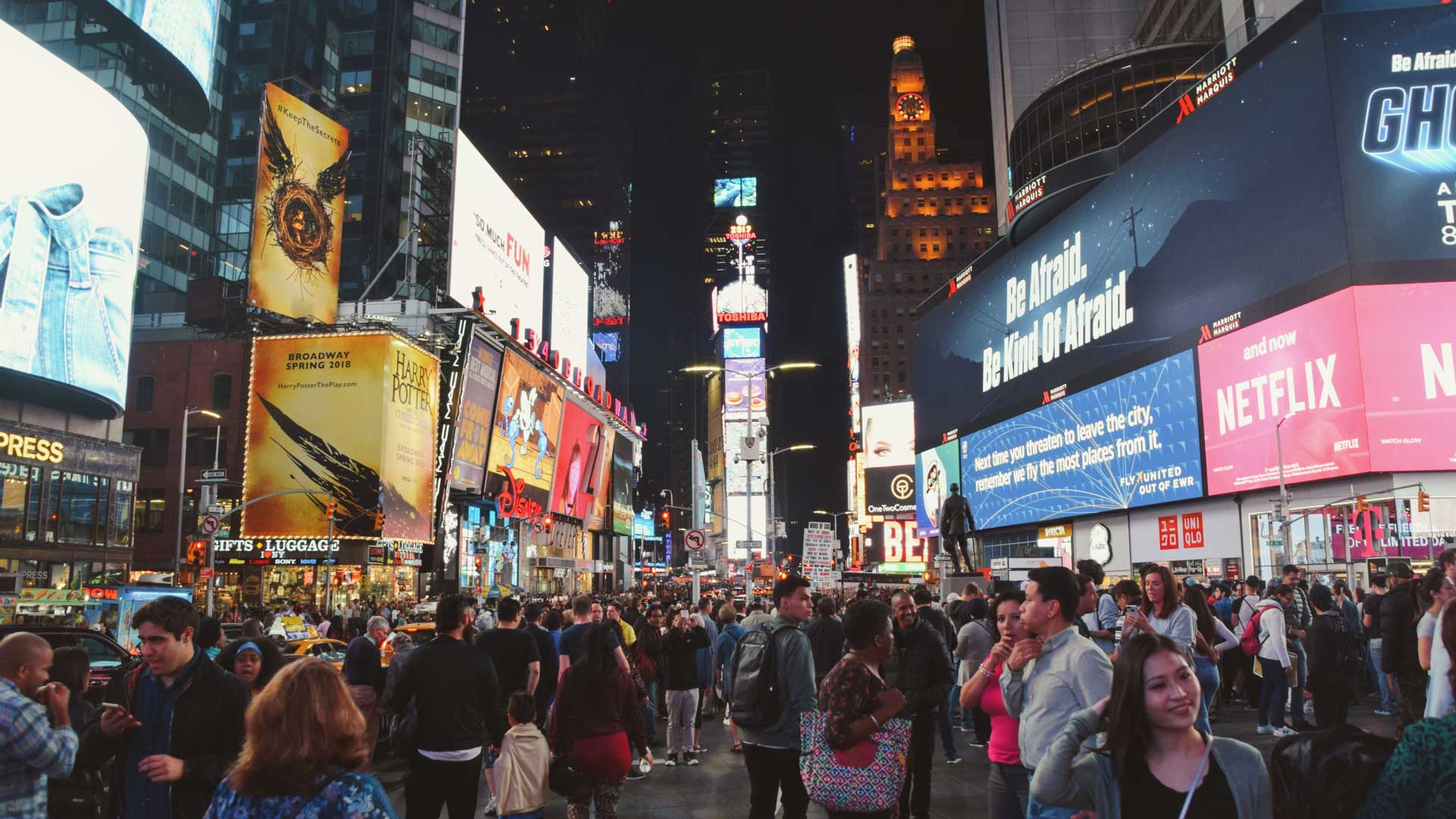 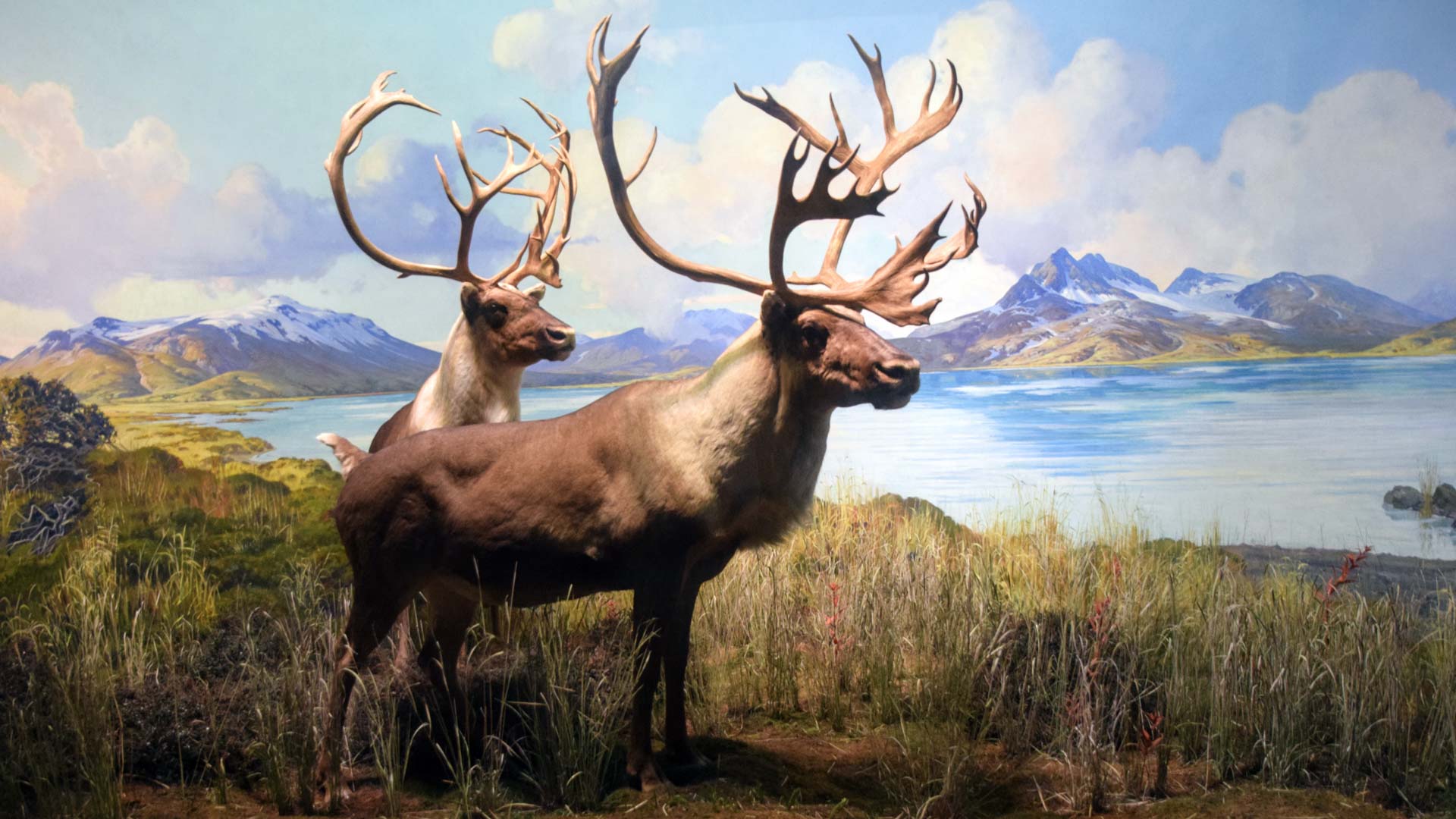 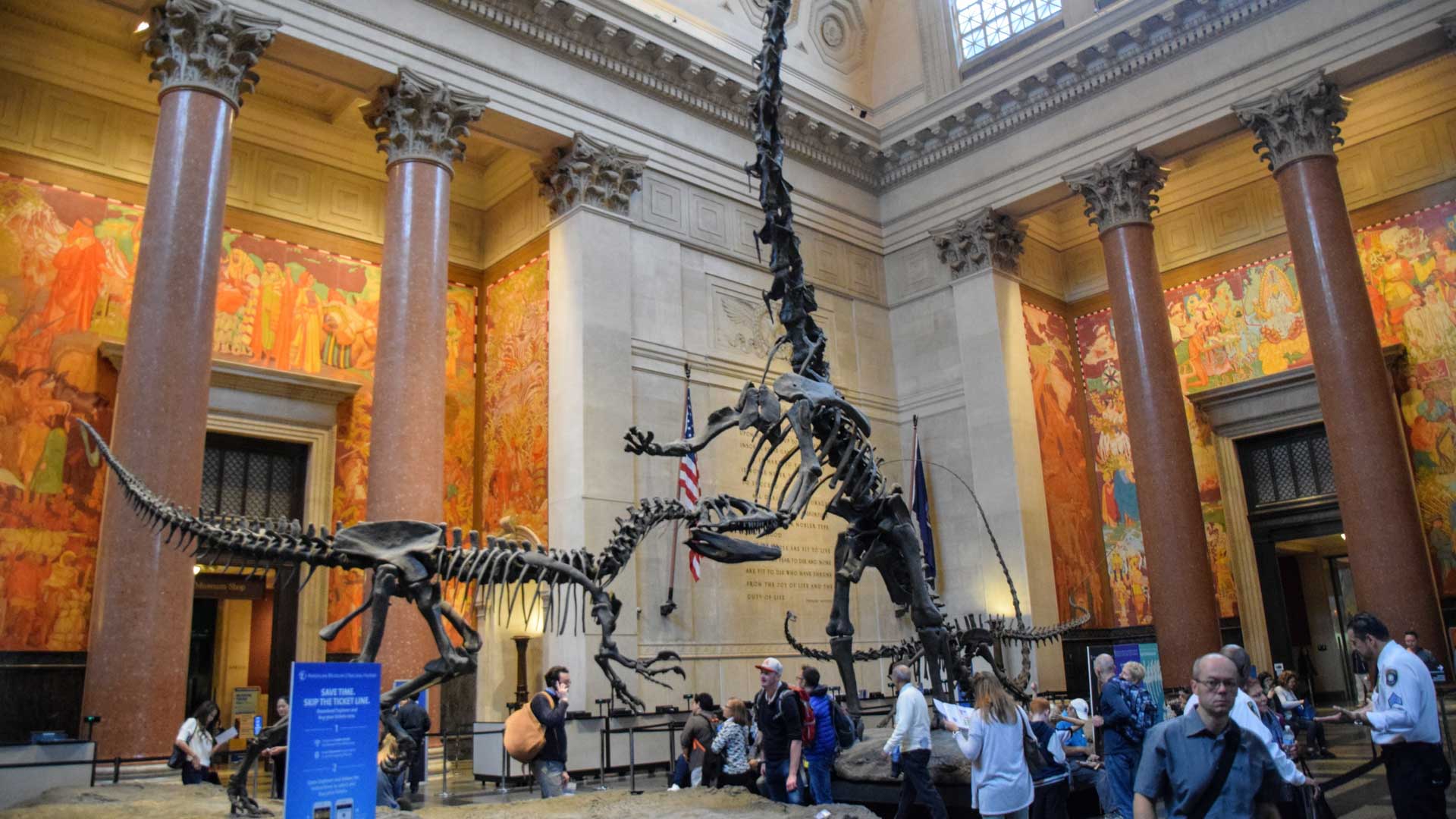 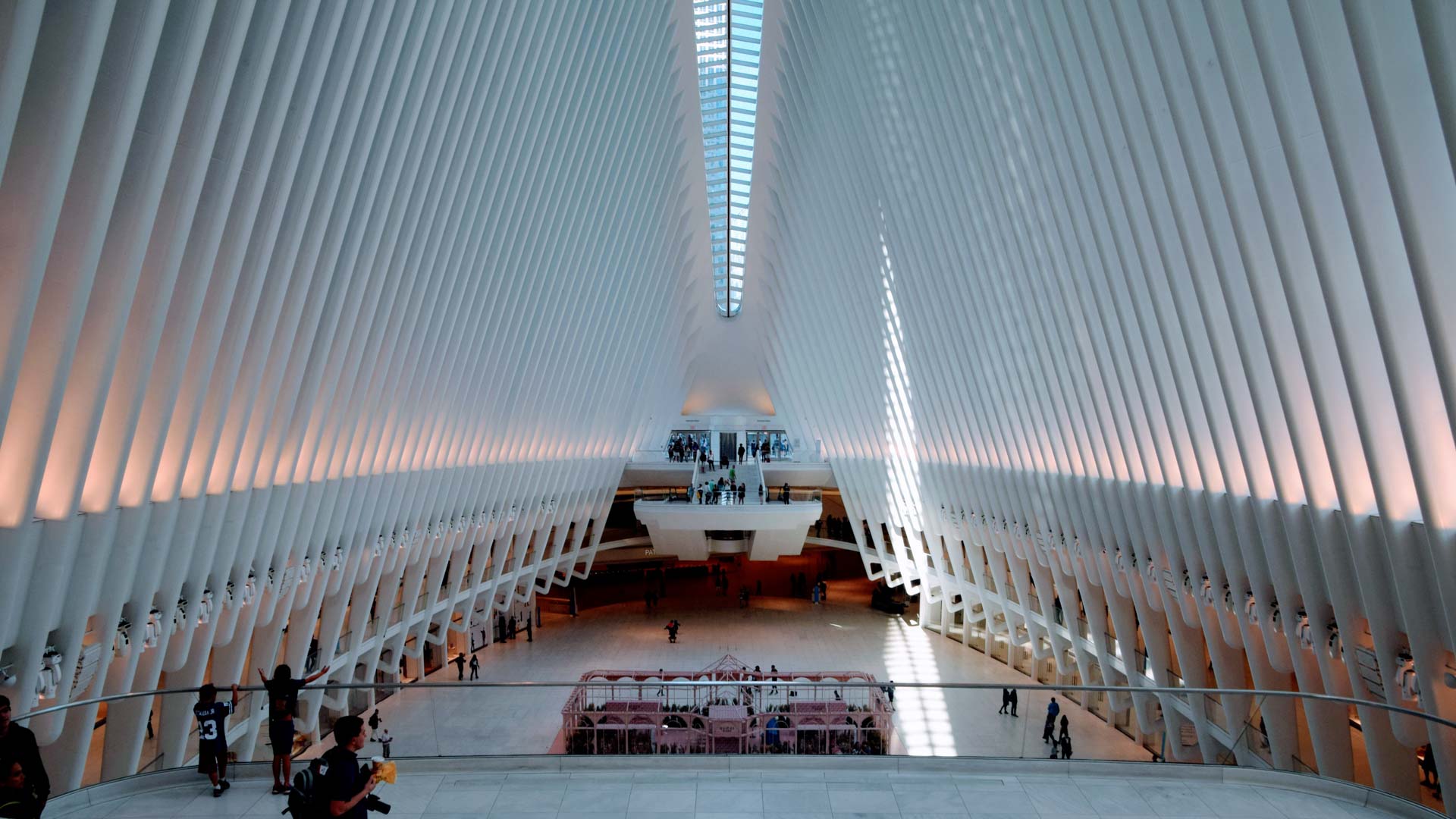 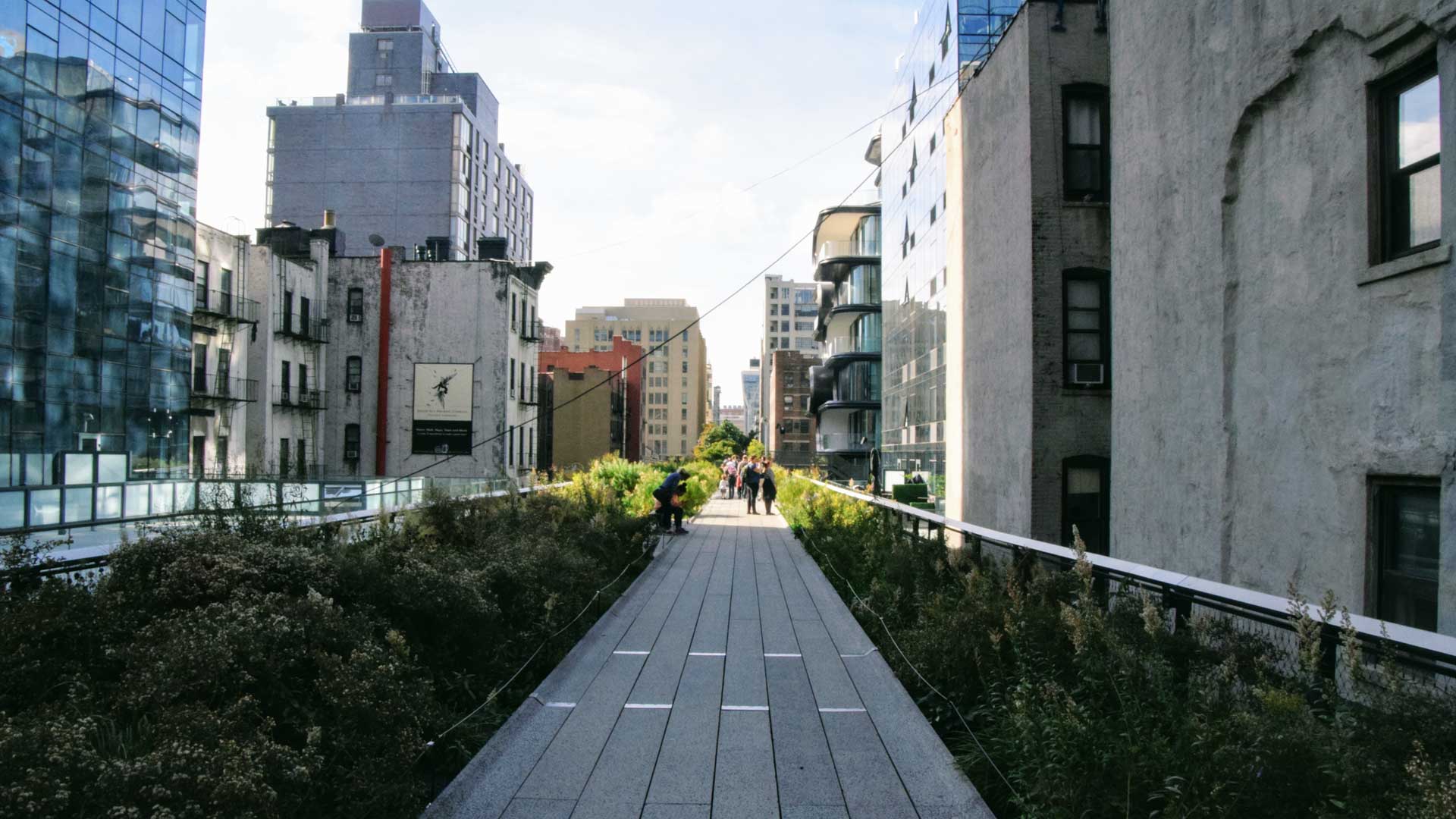 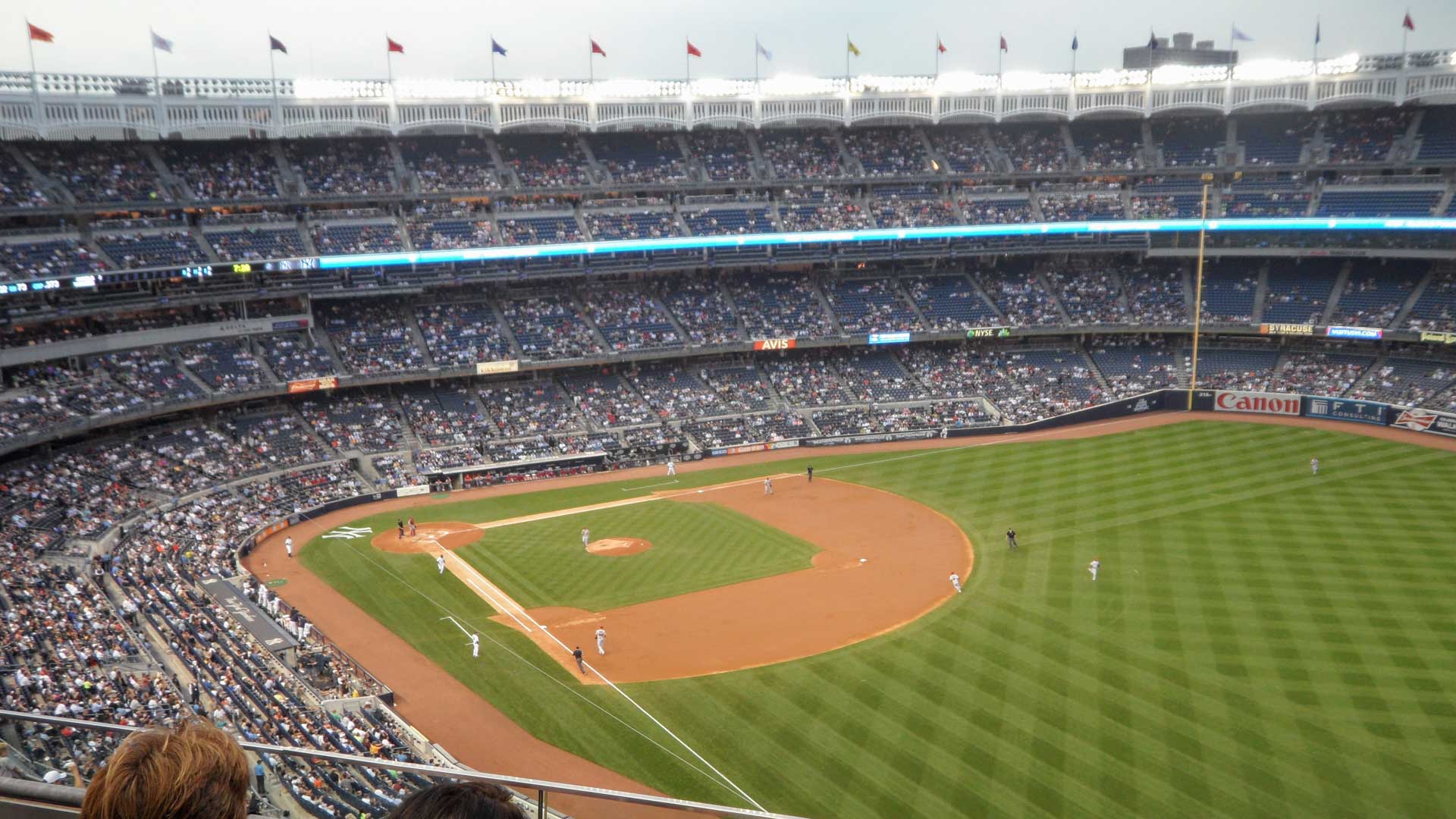 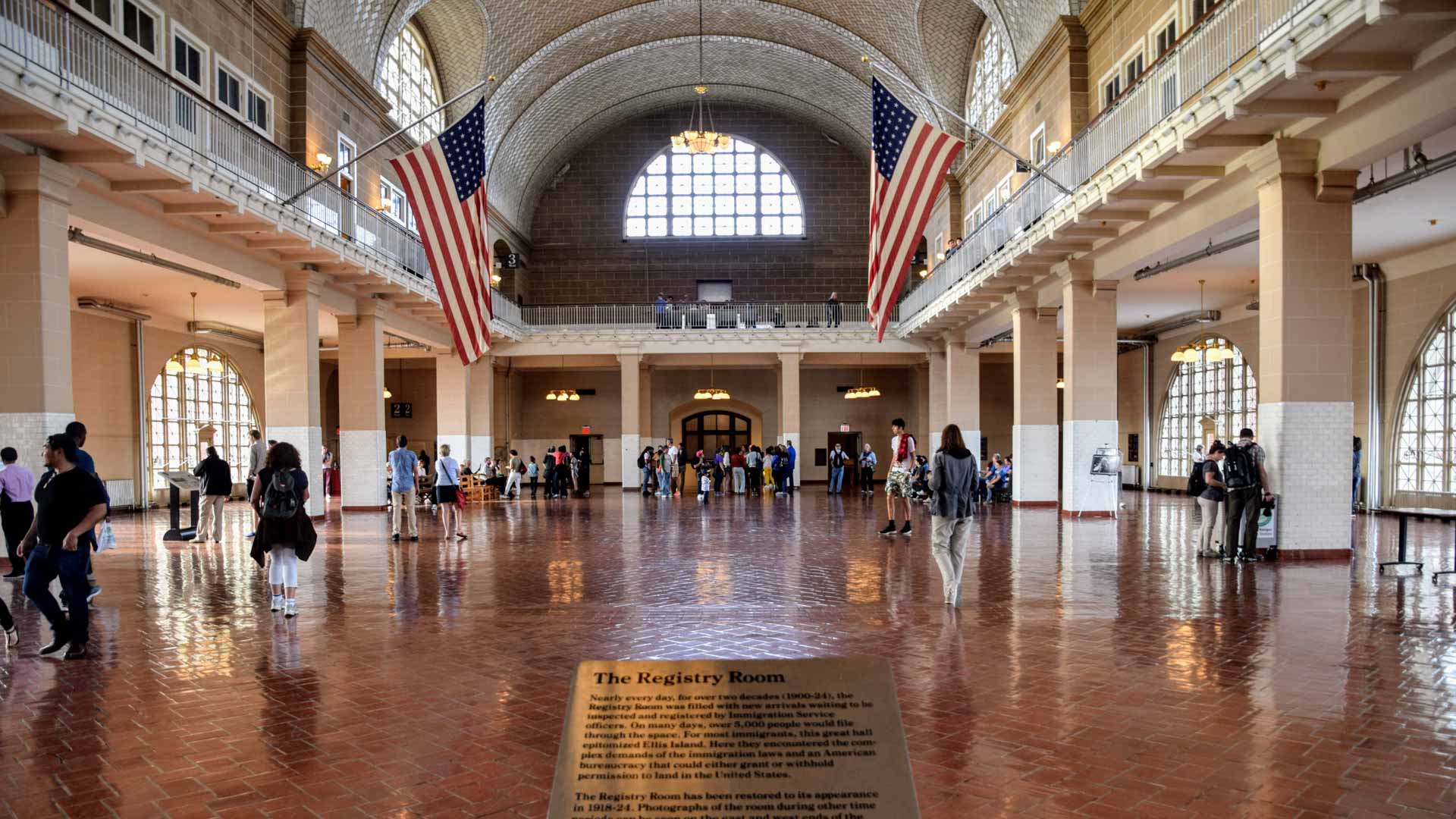 Washington D. C. is the capital of the USA and location of the parliament building, the White House. Impressive were the many free museums, including the Aerospace Museum. At the Arlington Memorial, a cemetery with thousands of graves, fallen of the past world wars are buried. There is also a free zoo with pandas. 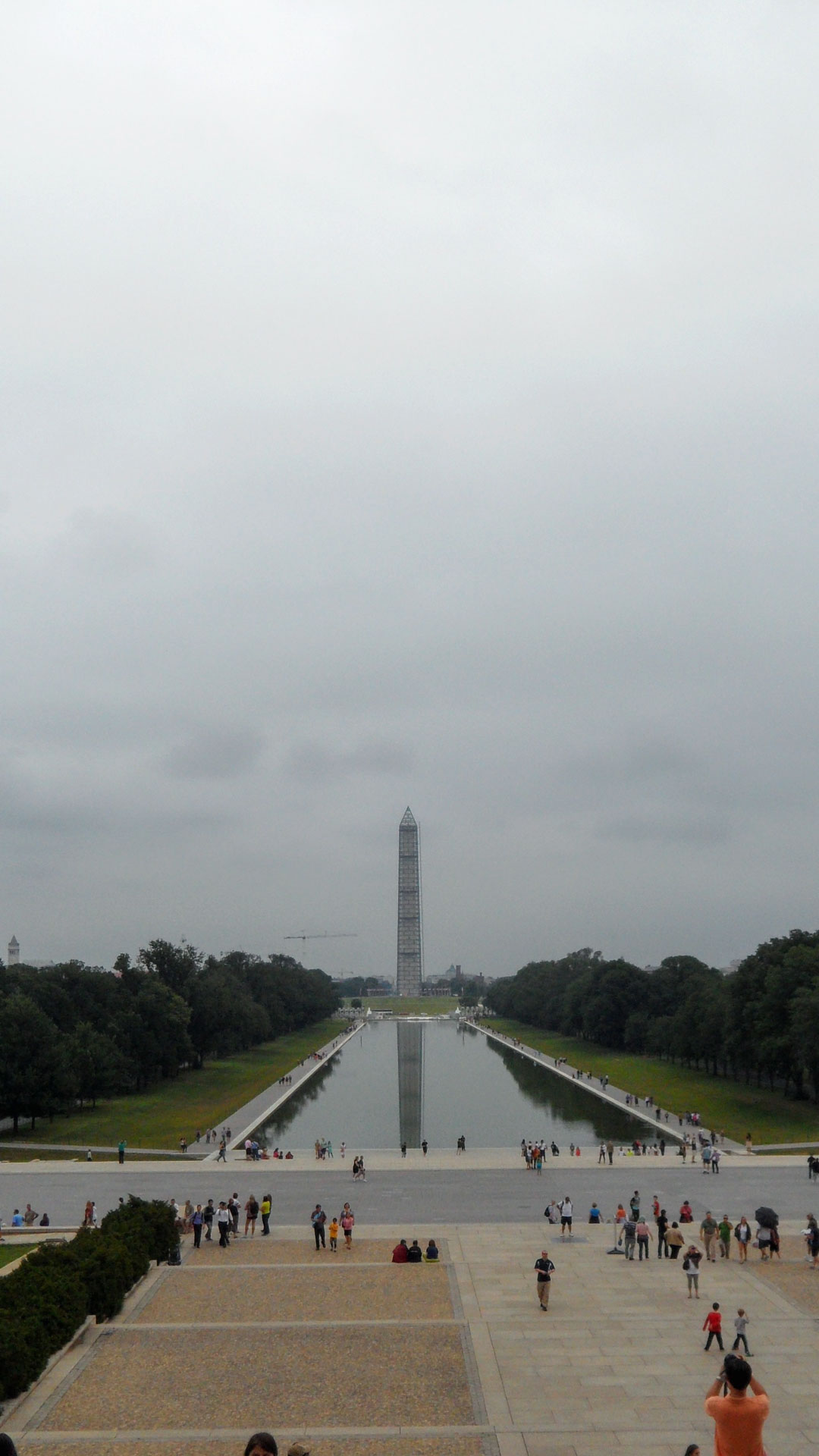 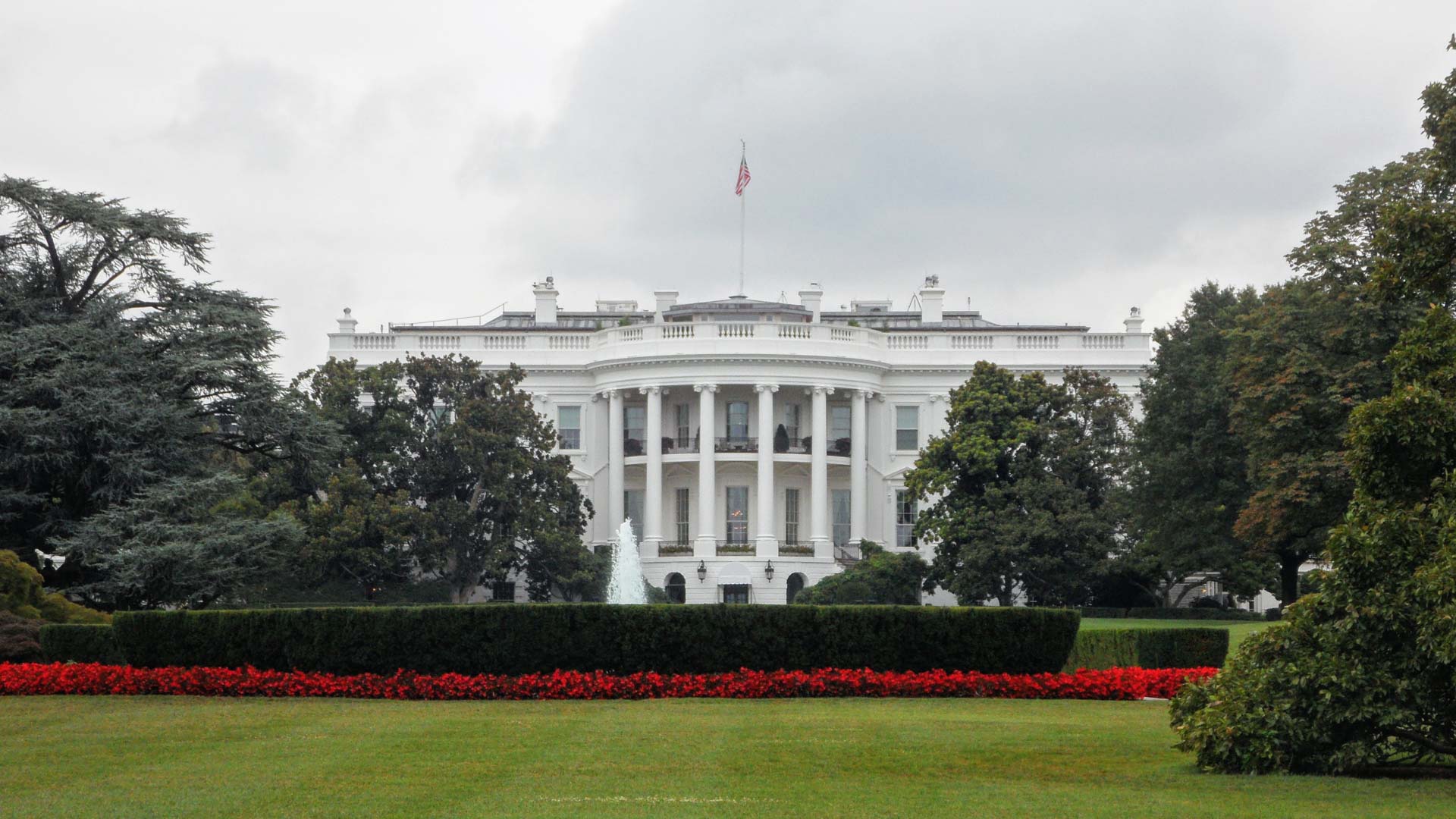 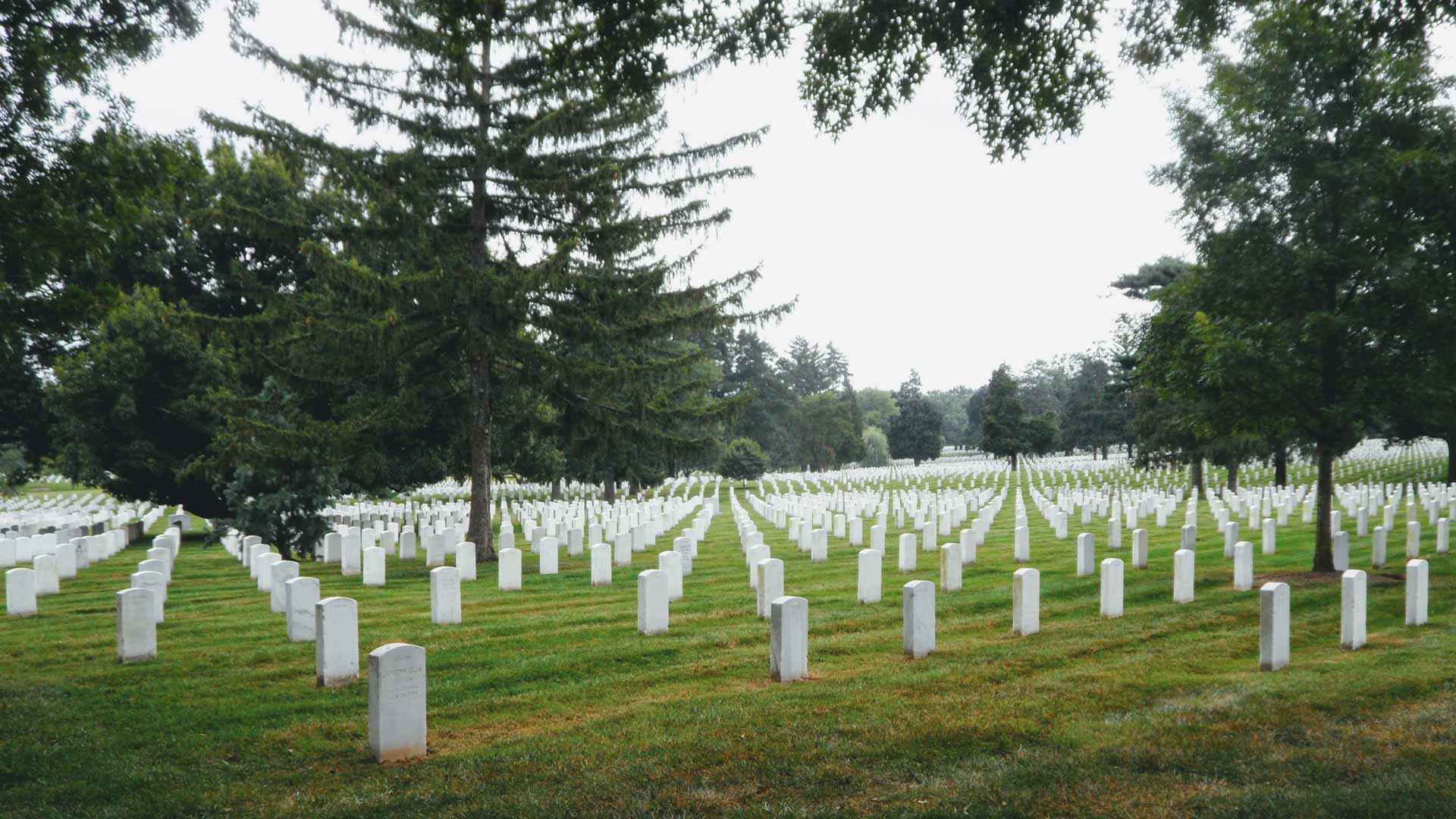 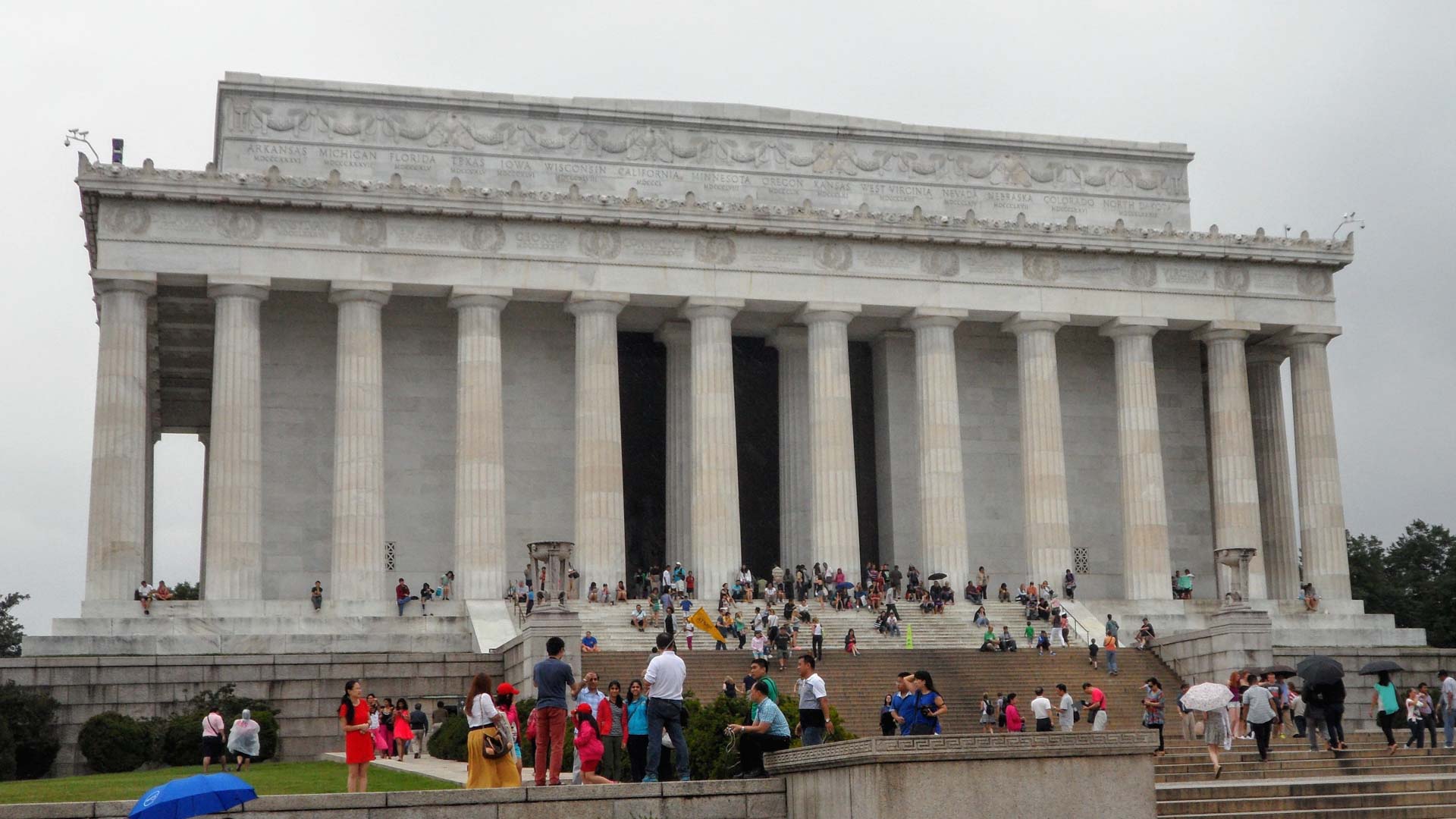 In the city Philadelphia was the independence of the USA signed. It’s also known from the movie Rocky, who was worshiped with a statue and footprints. 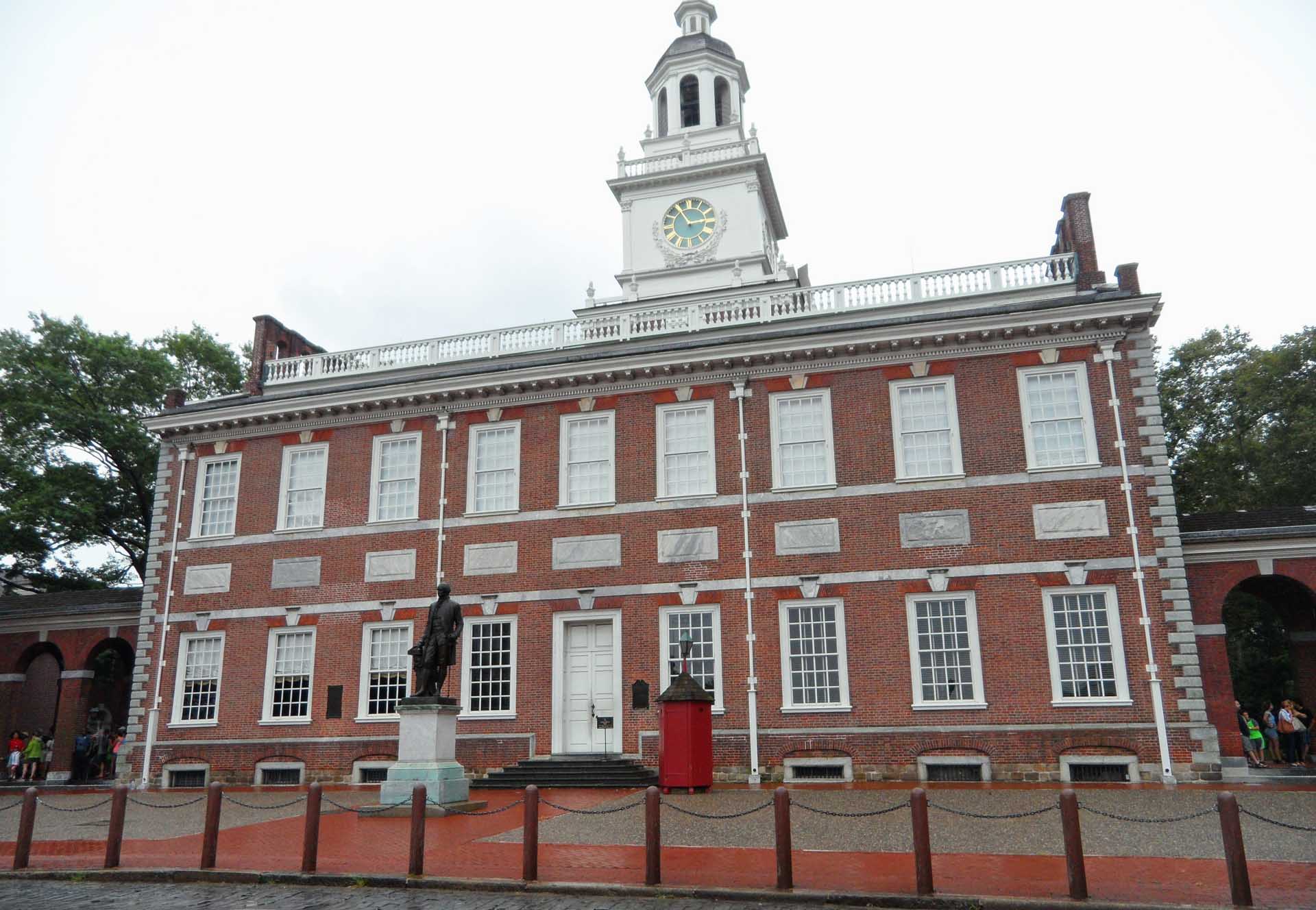 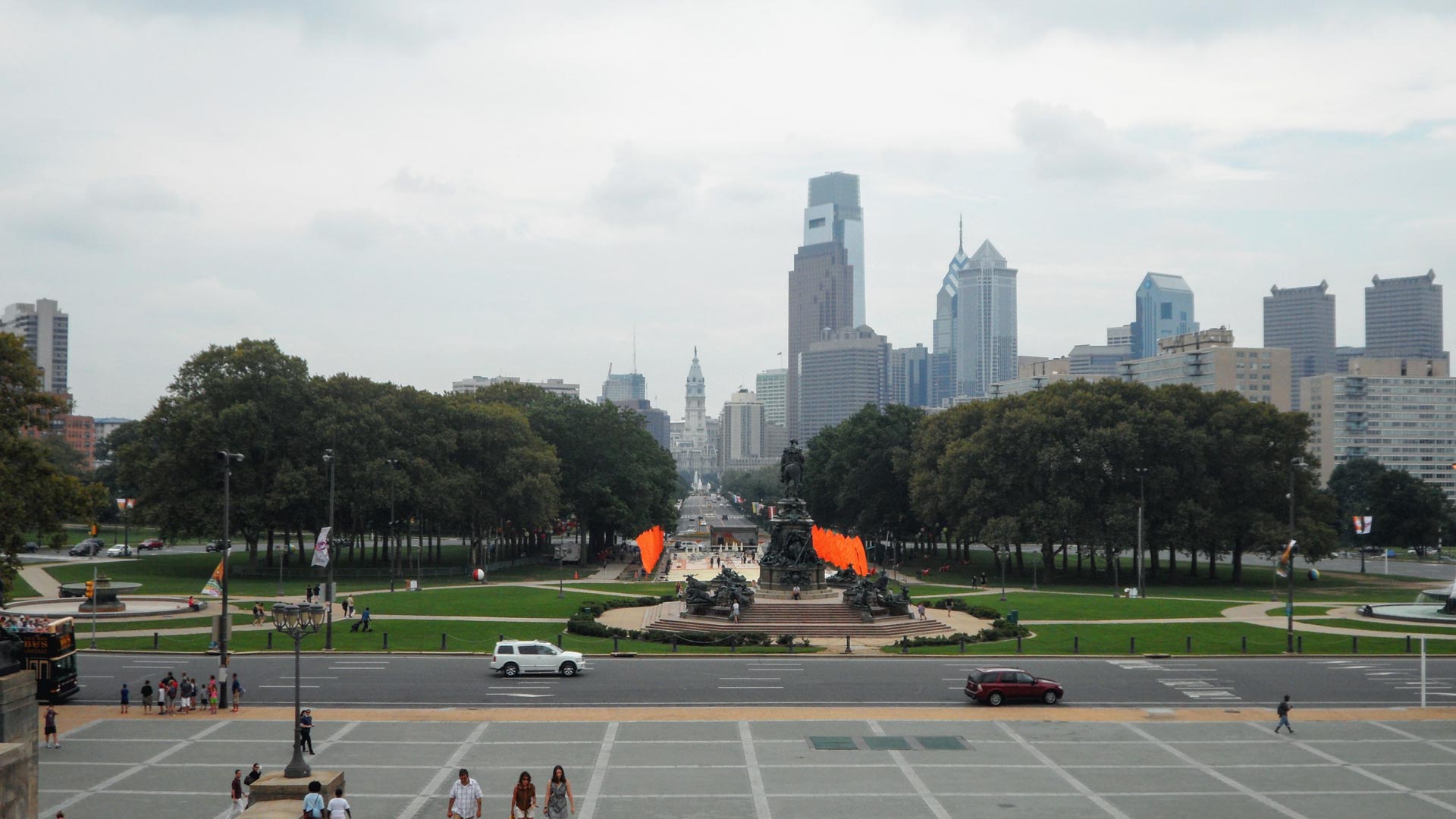 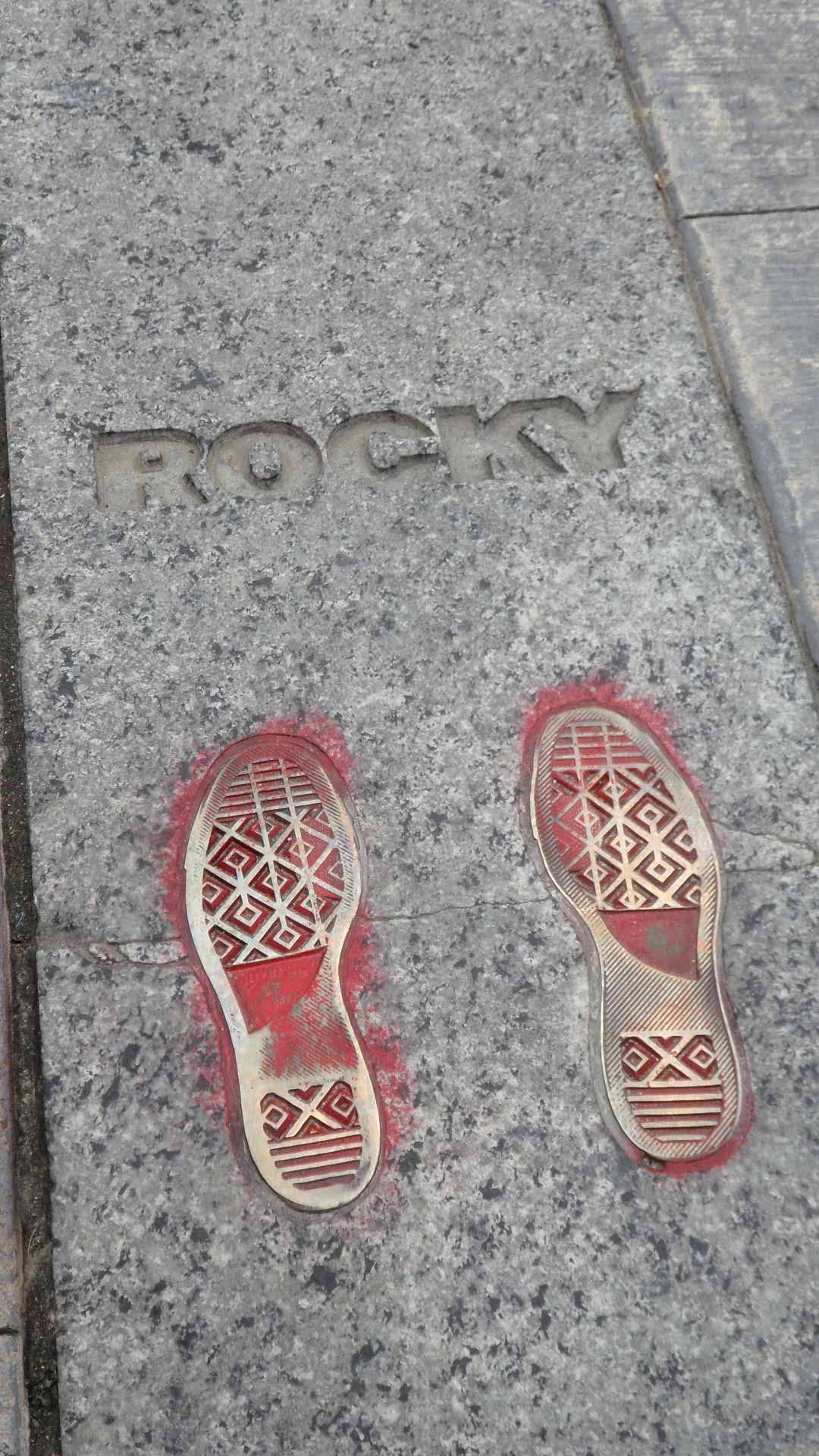 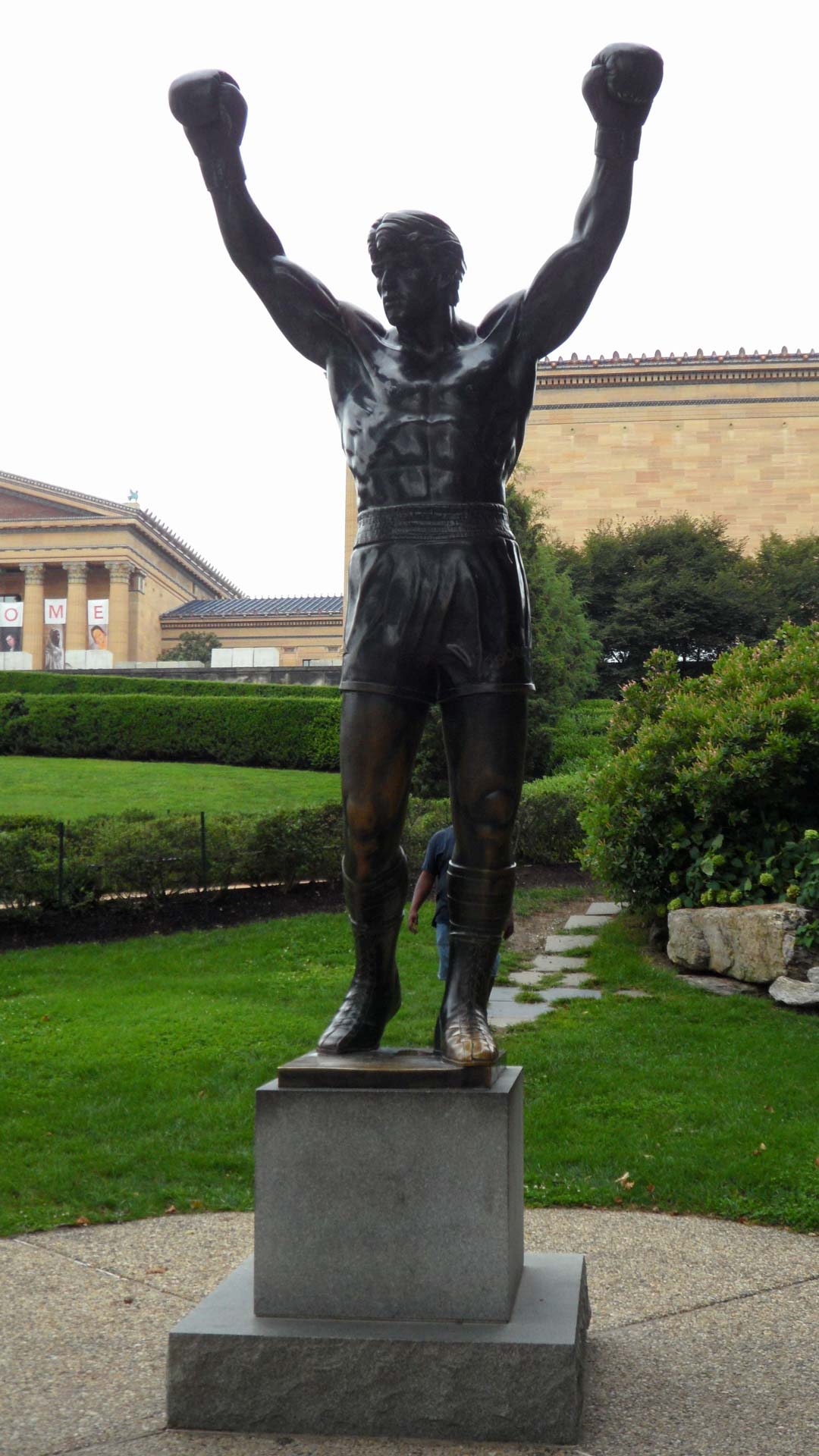 The city Boston in the northeast felt like a European city. Impressive was the visit of an old sailing ship and the story of the Boston Tea Party. 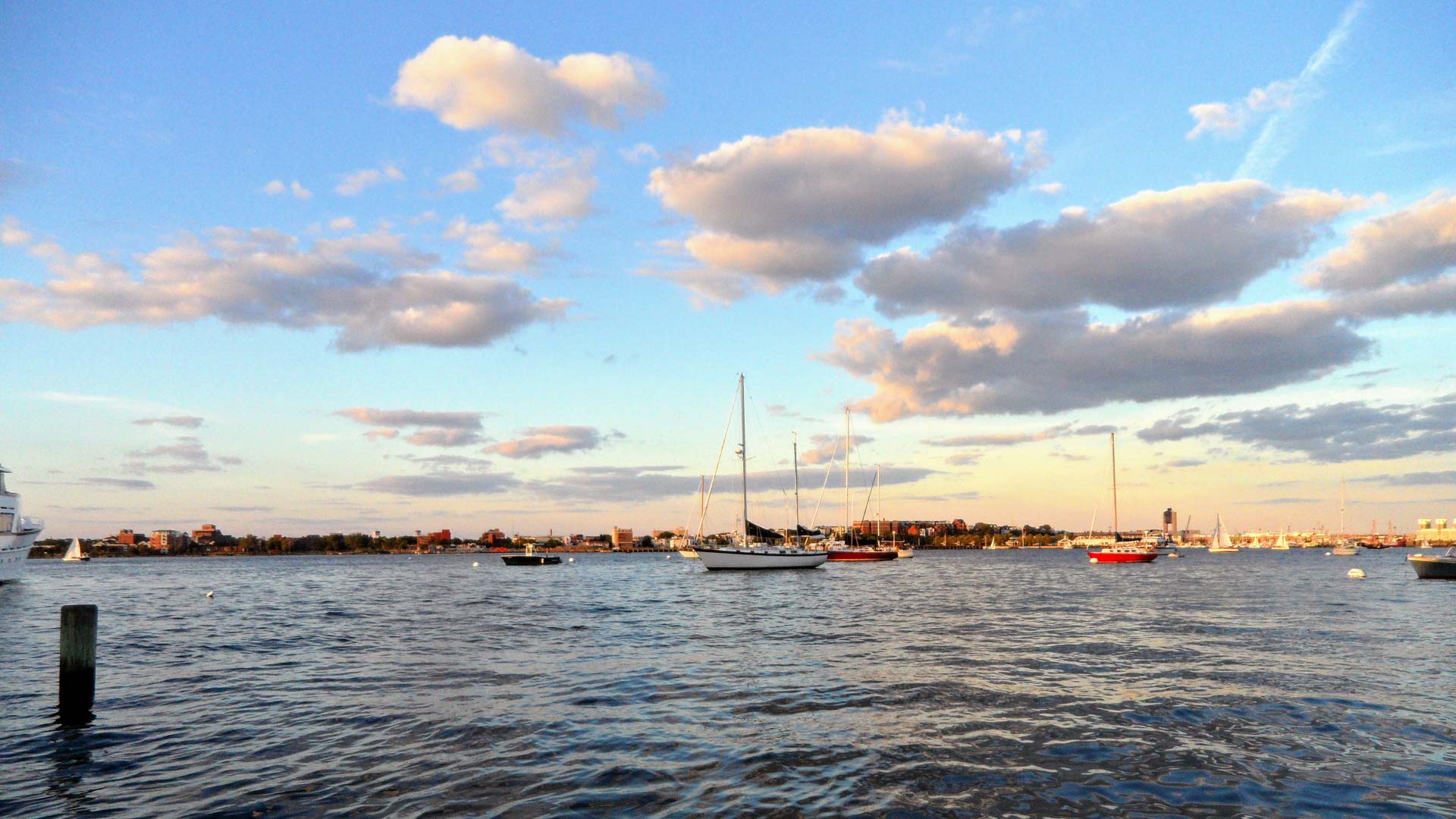 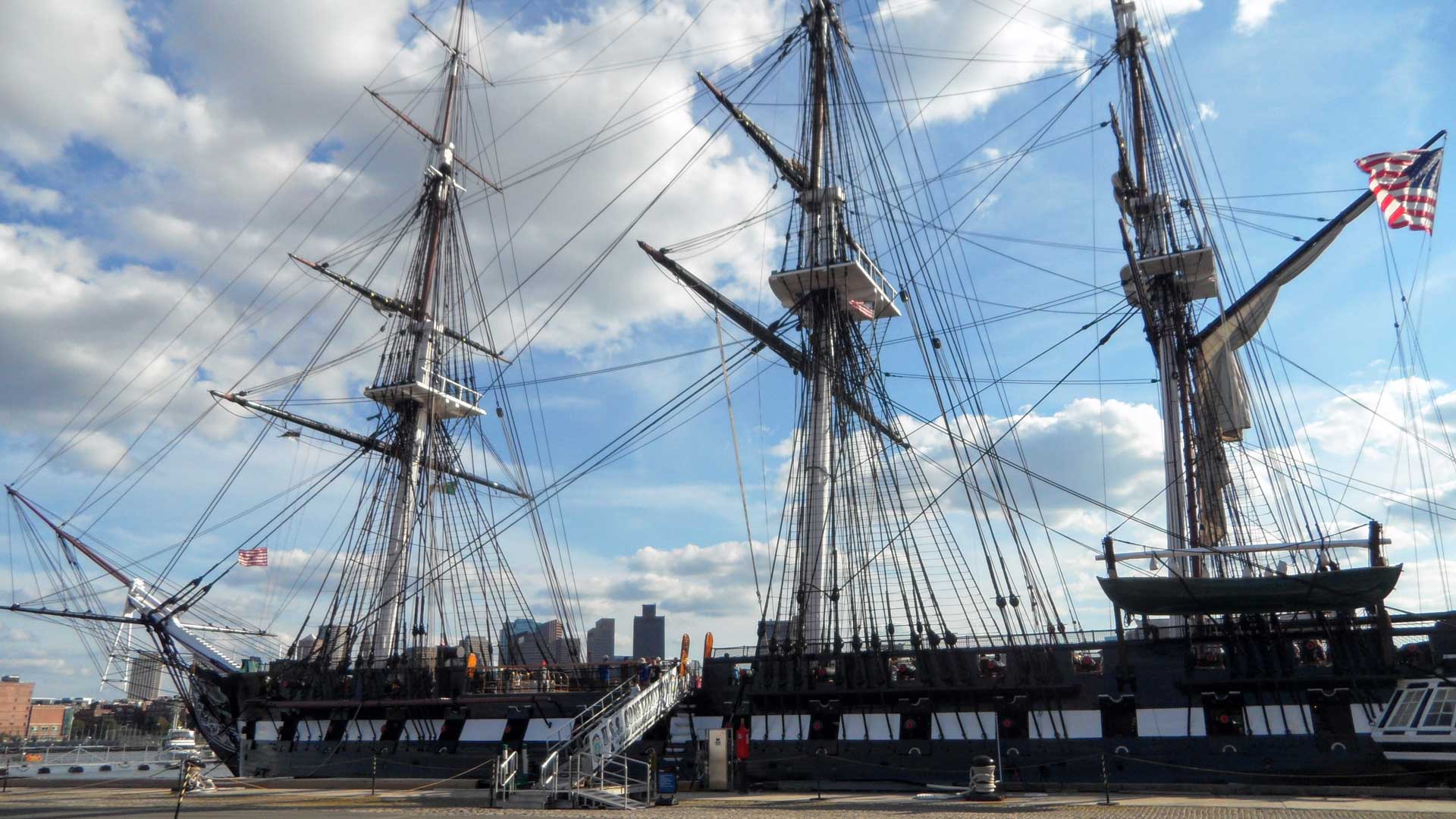 Miami is a city in the southeastern part of the United States. In addition to the fantastic beach at Miami Beach there is not so much to do in Miami. I was in the Everglades at a rescue station for reptiles and wildlife. We rushed over the swampy landscape with an air boat, and I was allowed to hold a baby alligator. 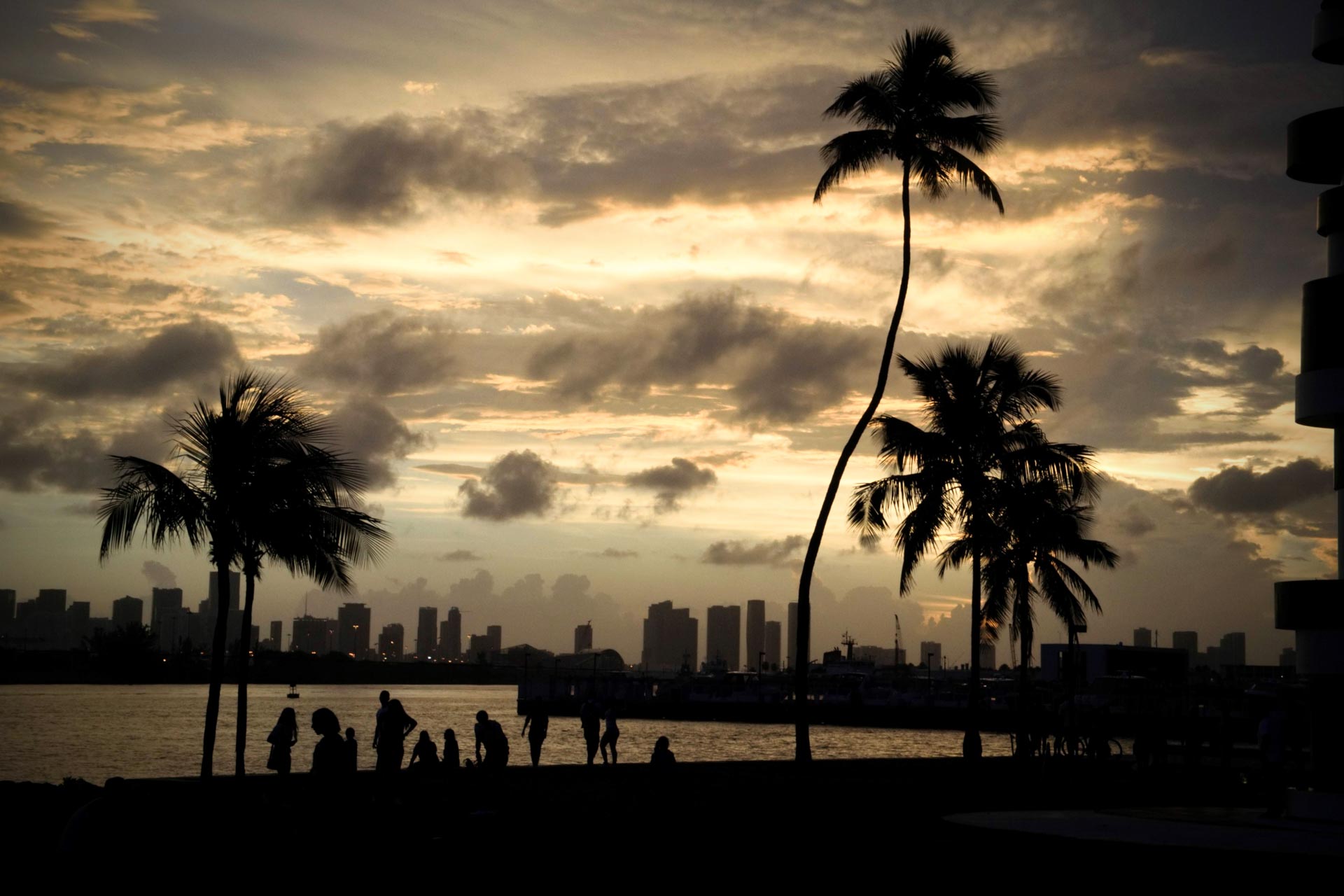 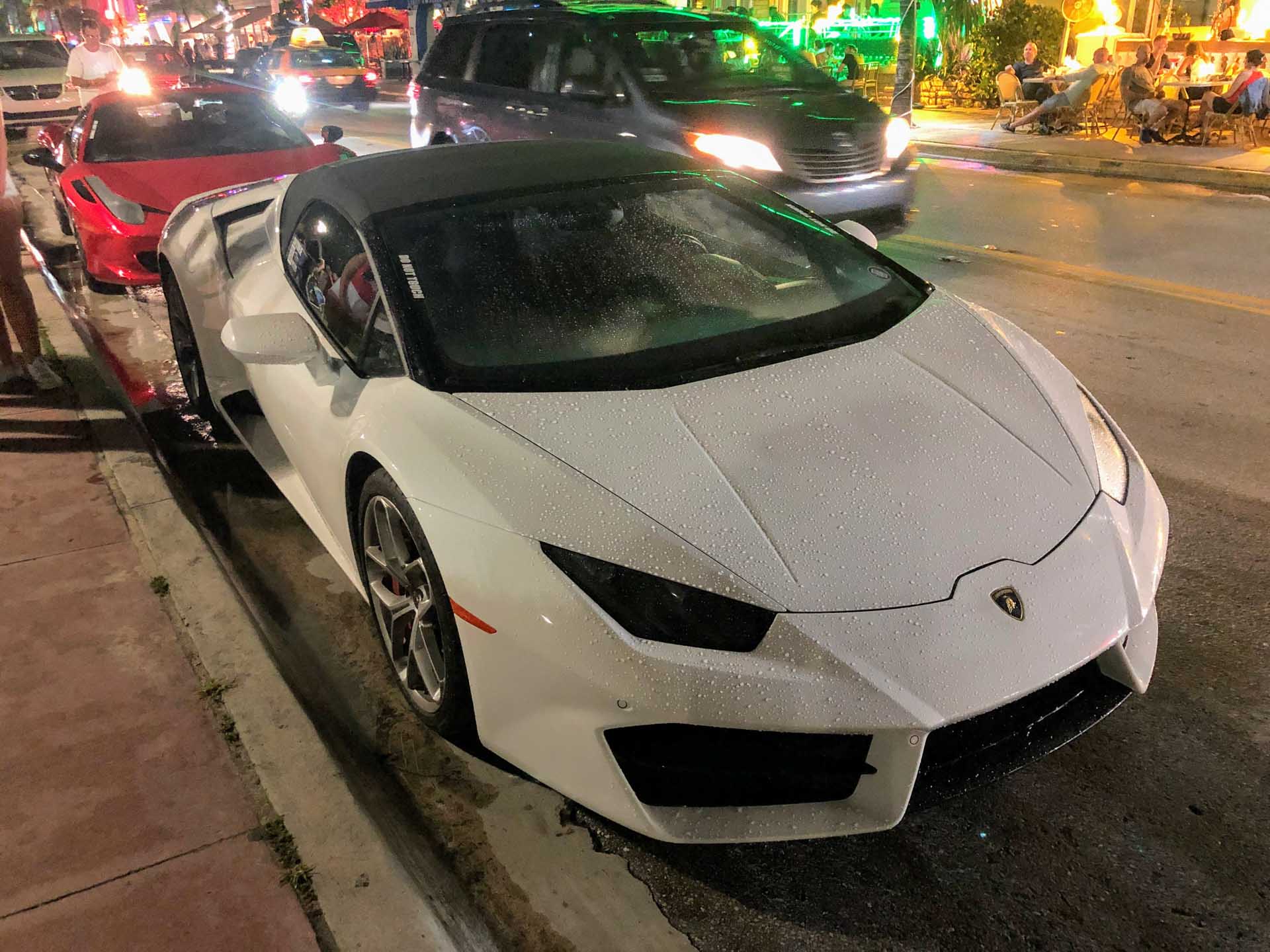 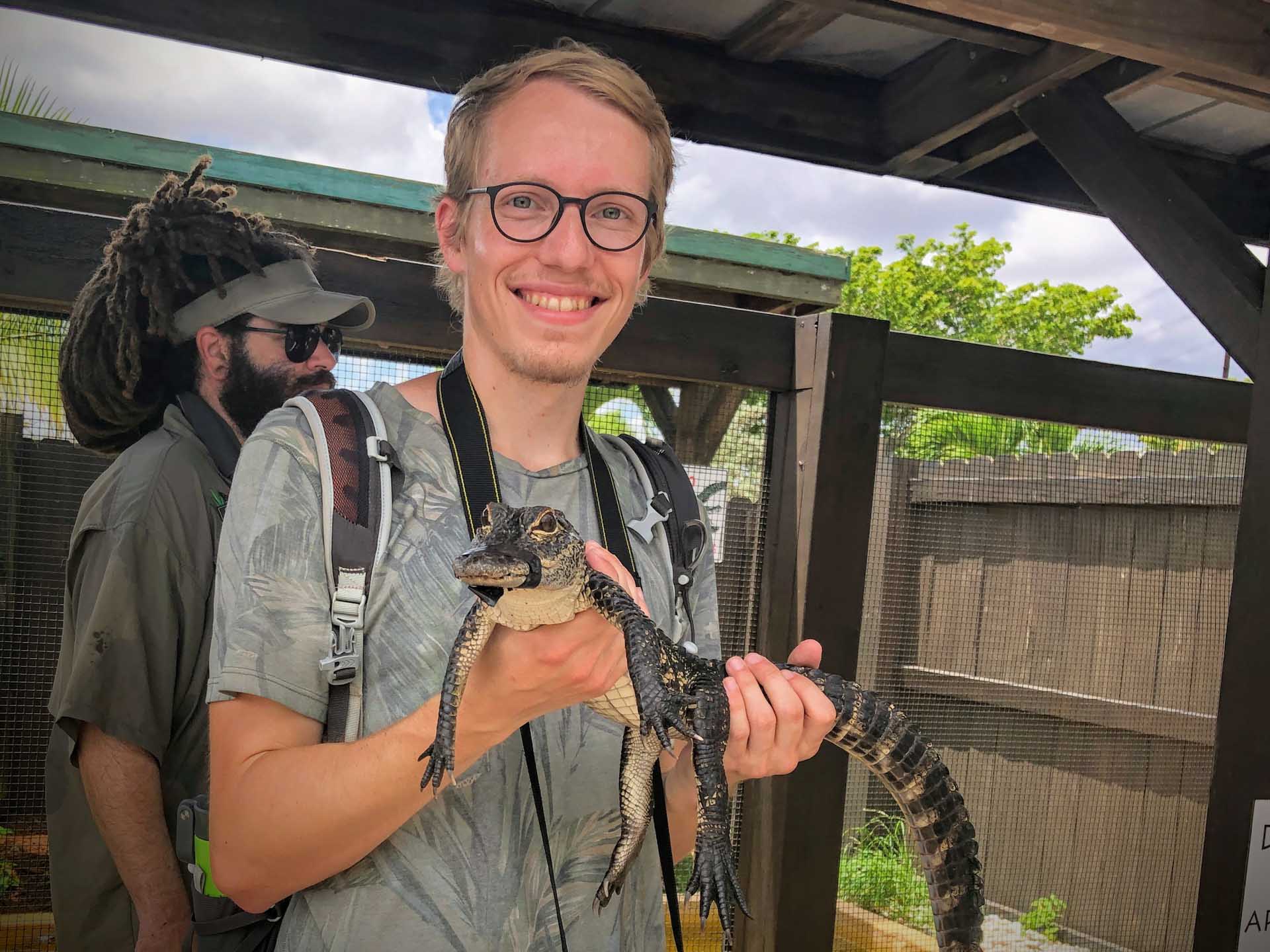 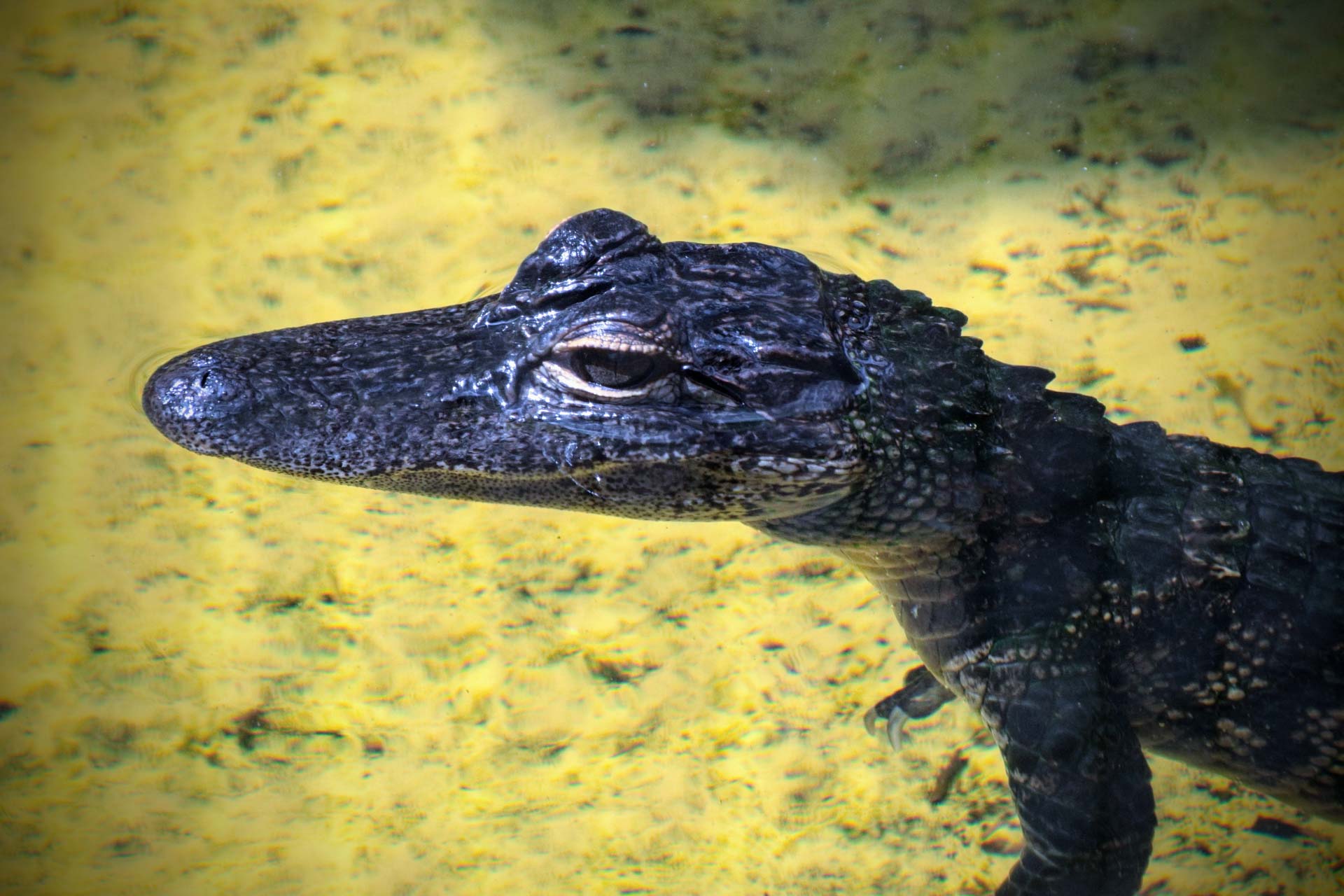 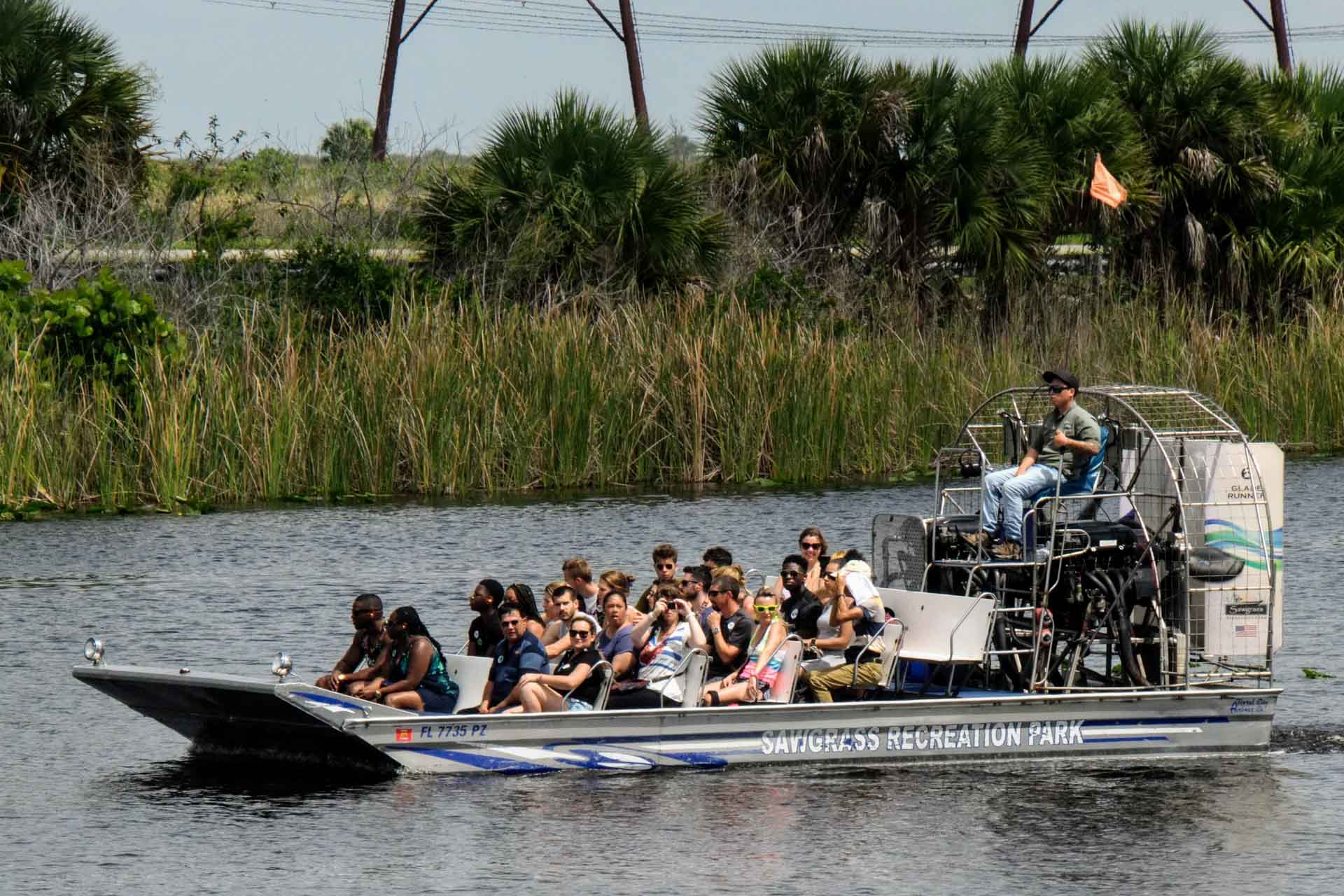 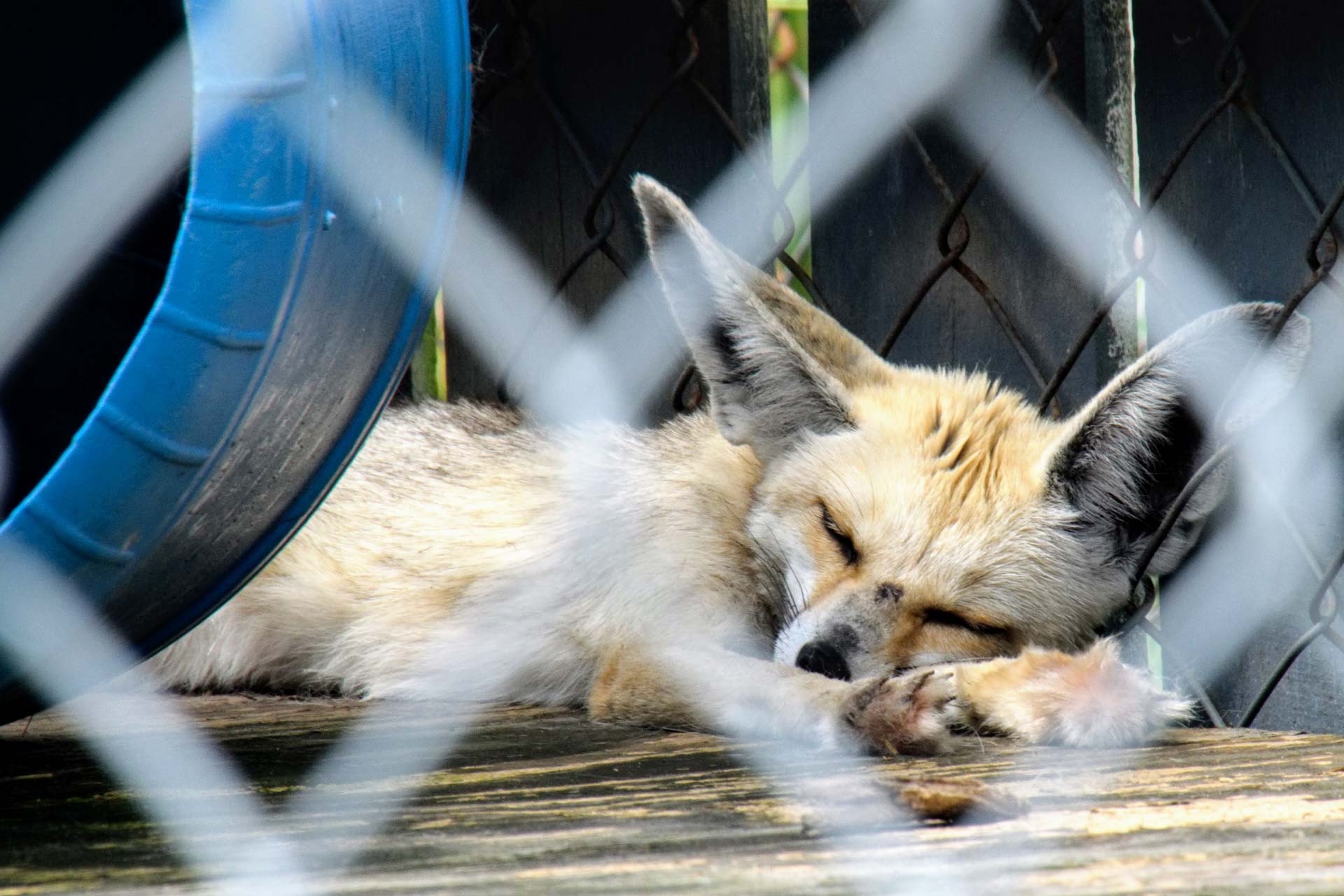