The United Kingdom is in Northern Europe and consists of the island countries of England, Scotland, Wales and Northern Ireland.

Stonehenge is a 5,500-year-old structure made up of a stone circle. 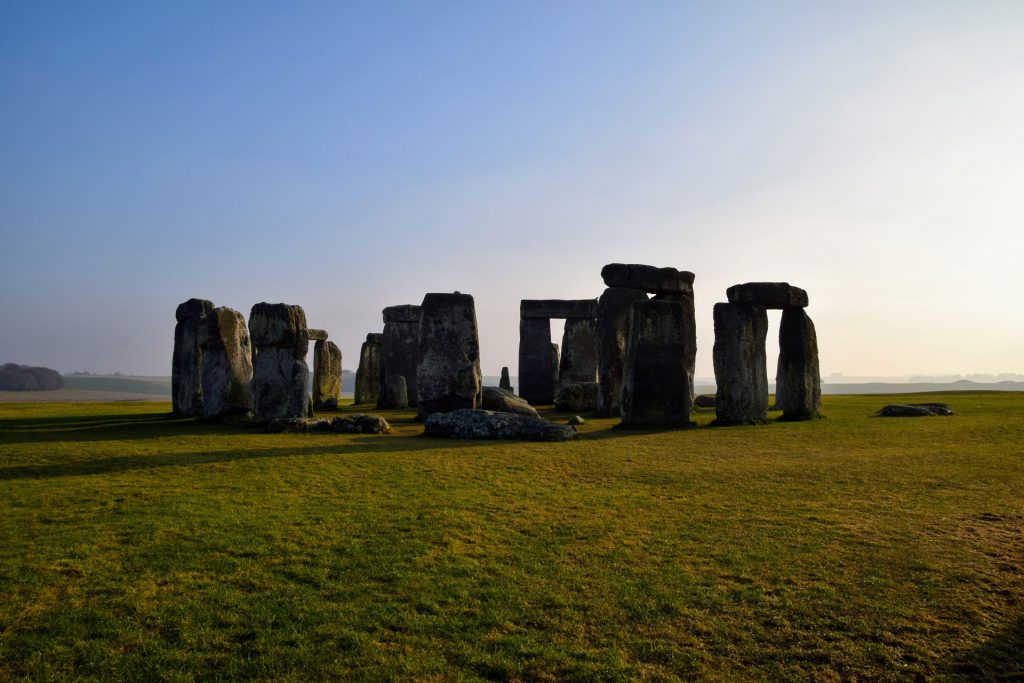 London is the capital of the United Kingdoms and England. Impressive was Buckingham Palace with its guard change, the Tower Bridge, the clock tower Big Ben at the Westminster Palace and the Ferris Wheel London Eye. 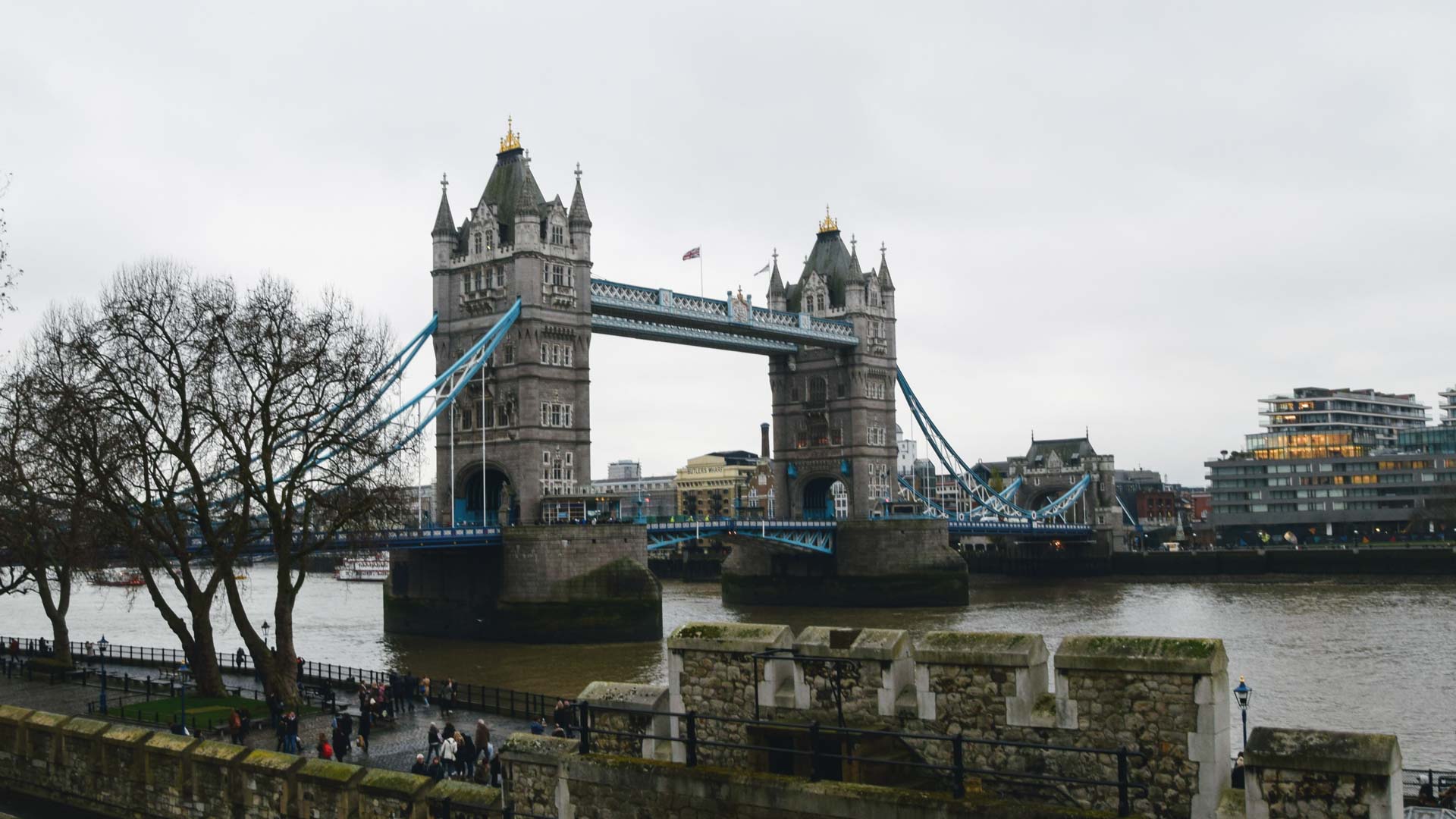 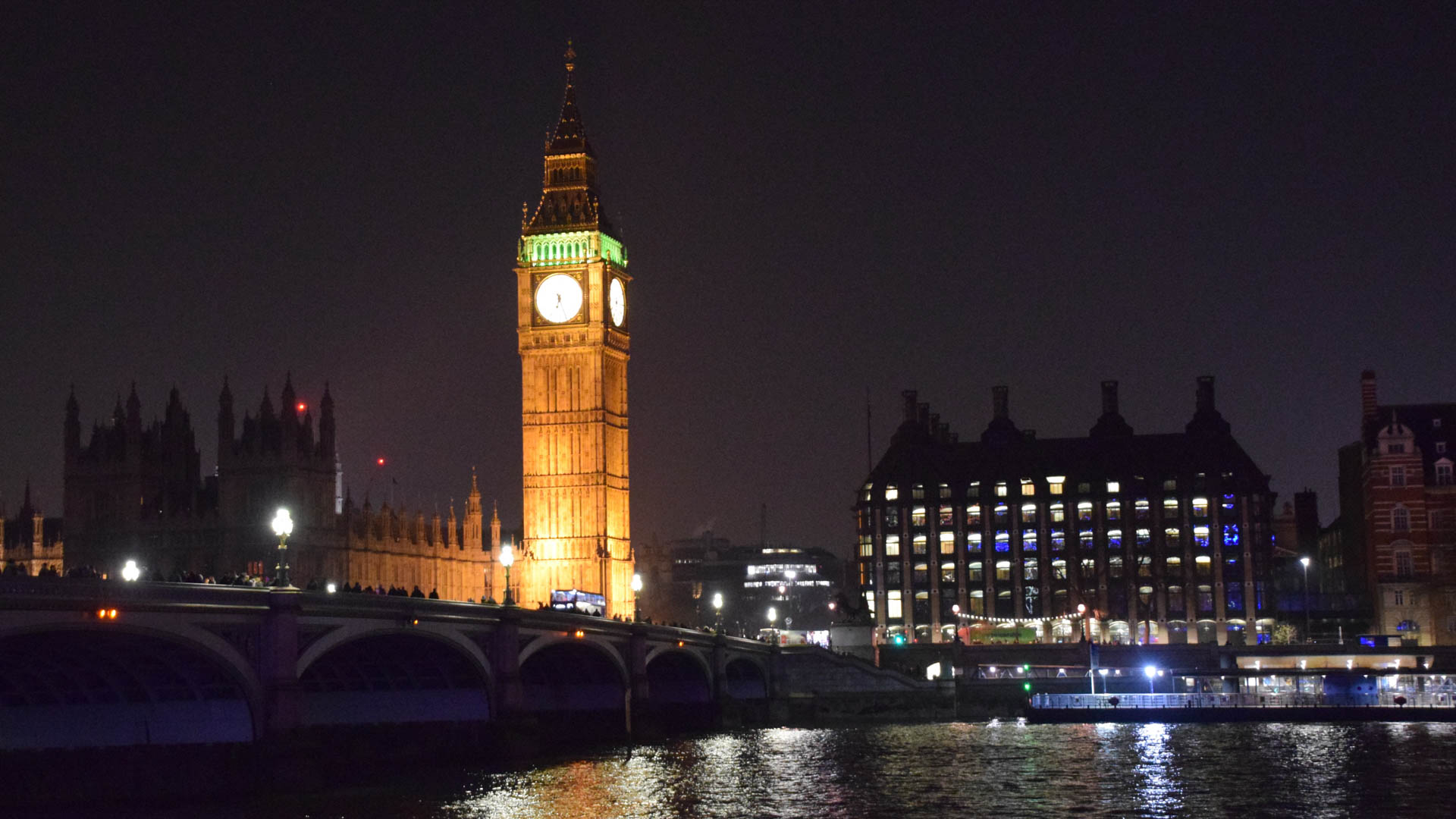 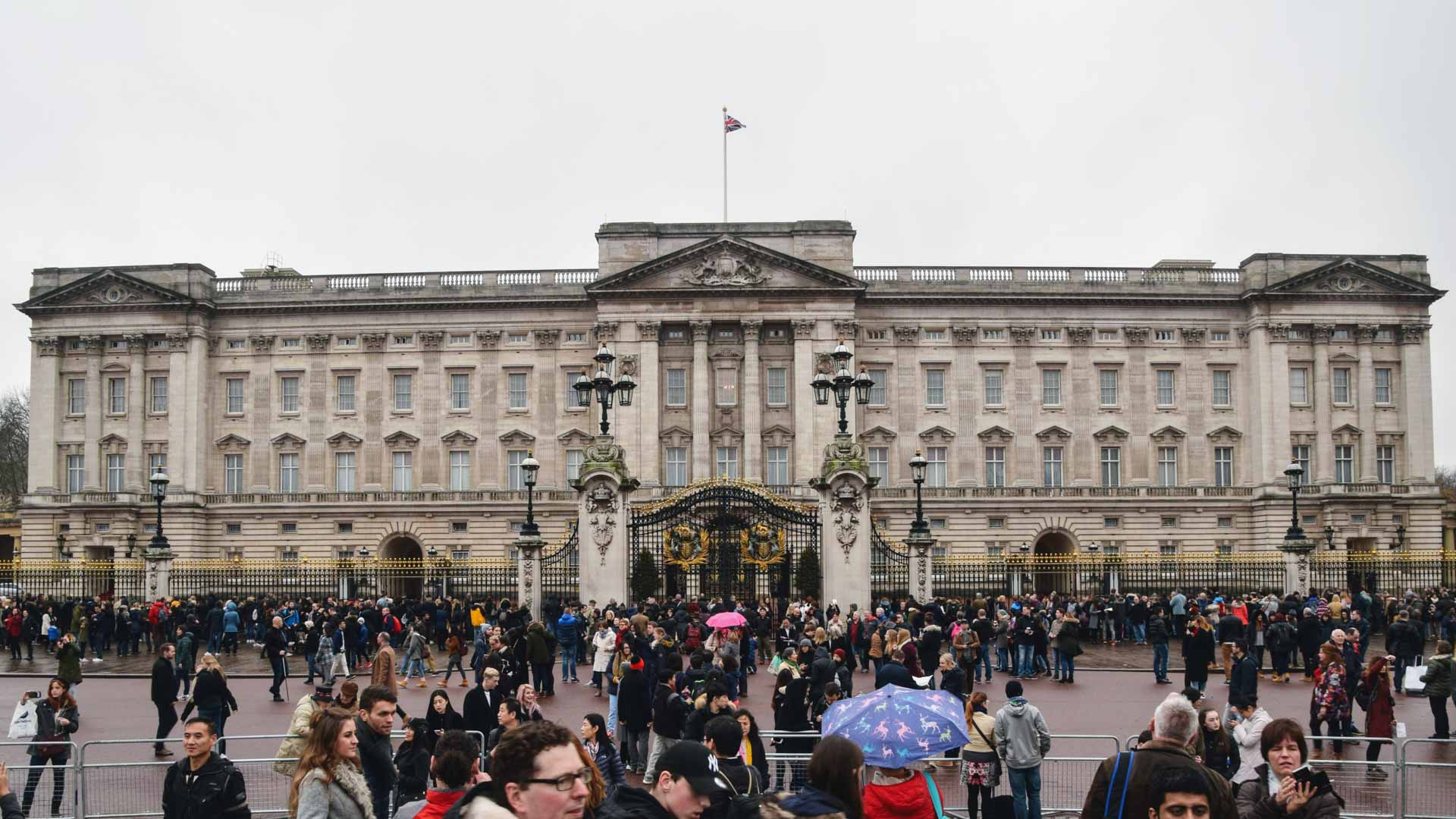 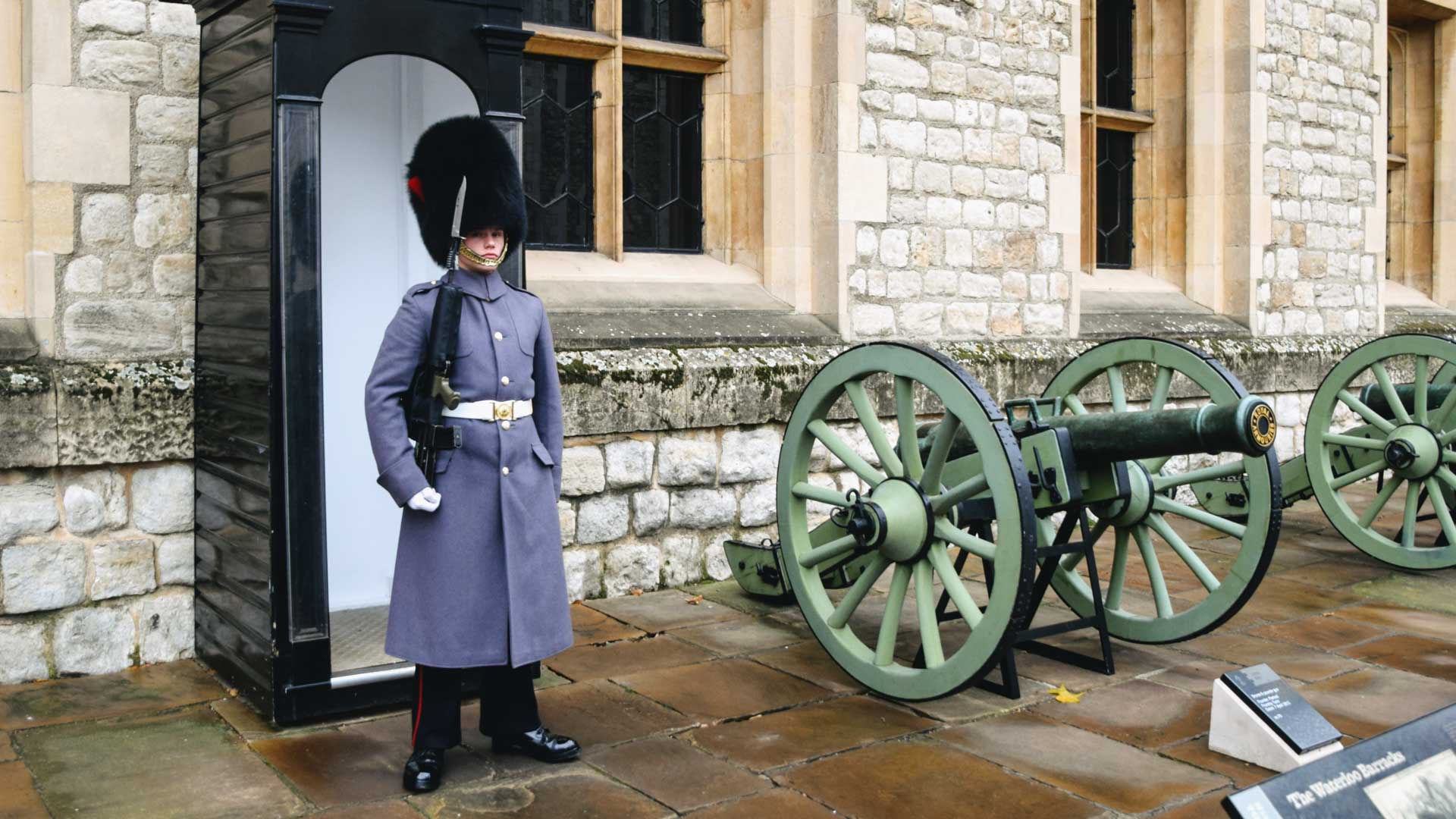 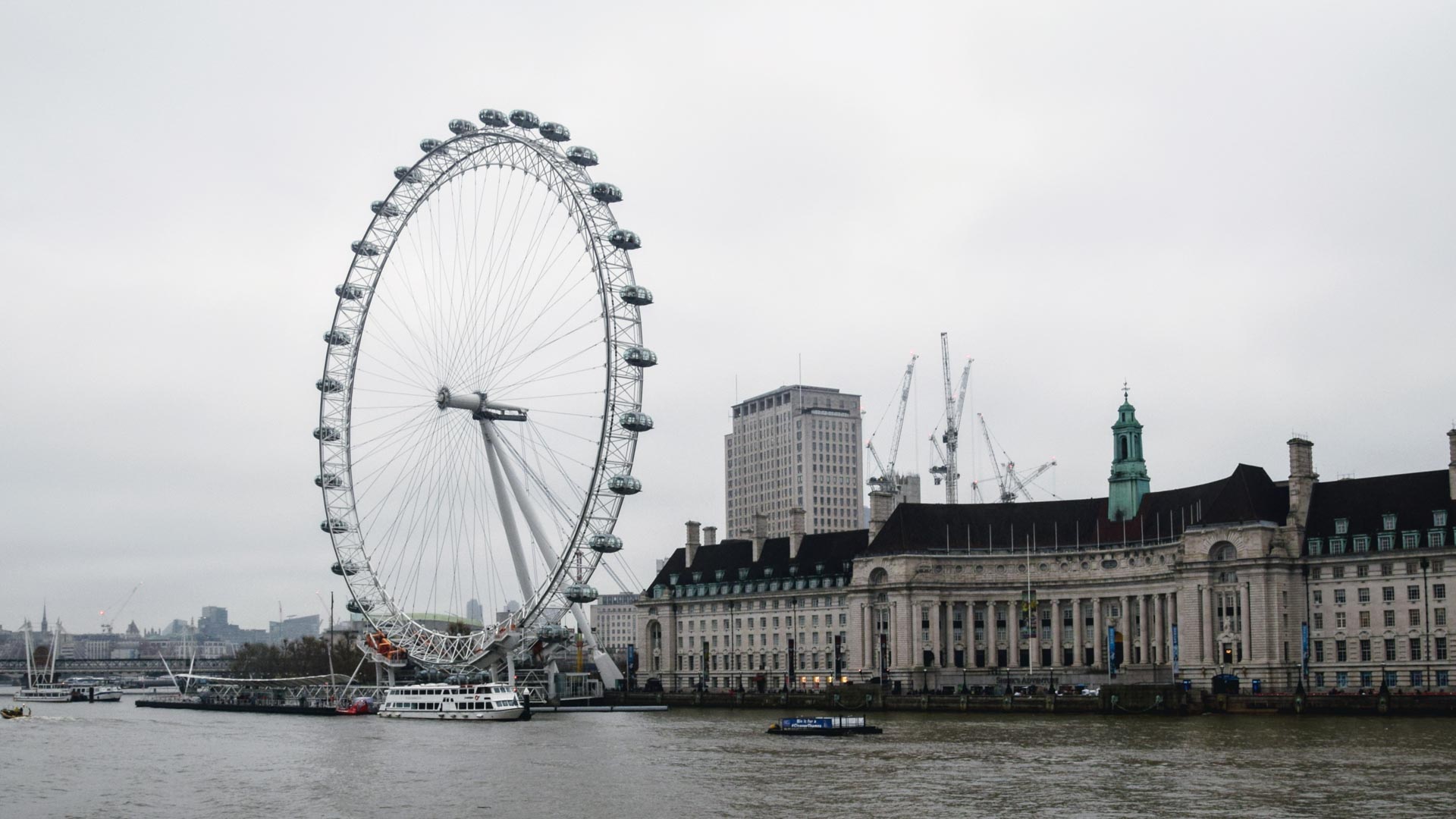 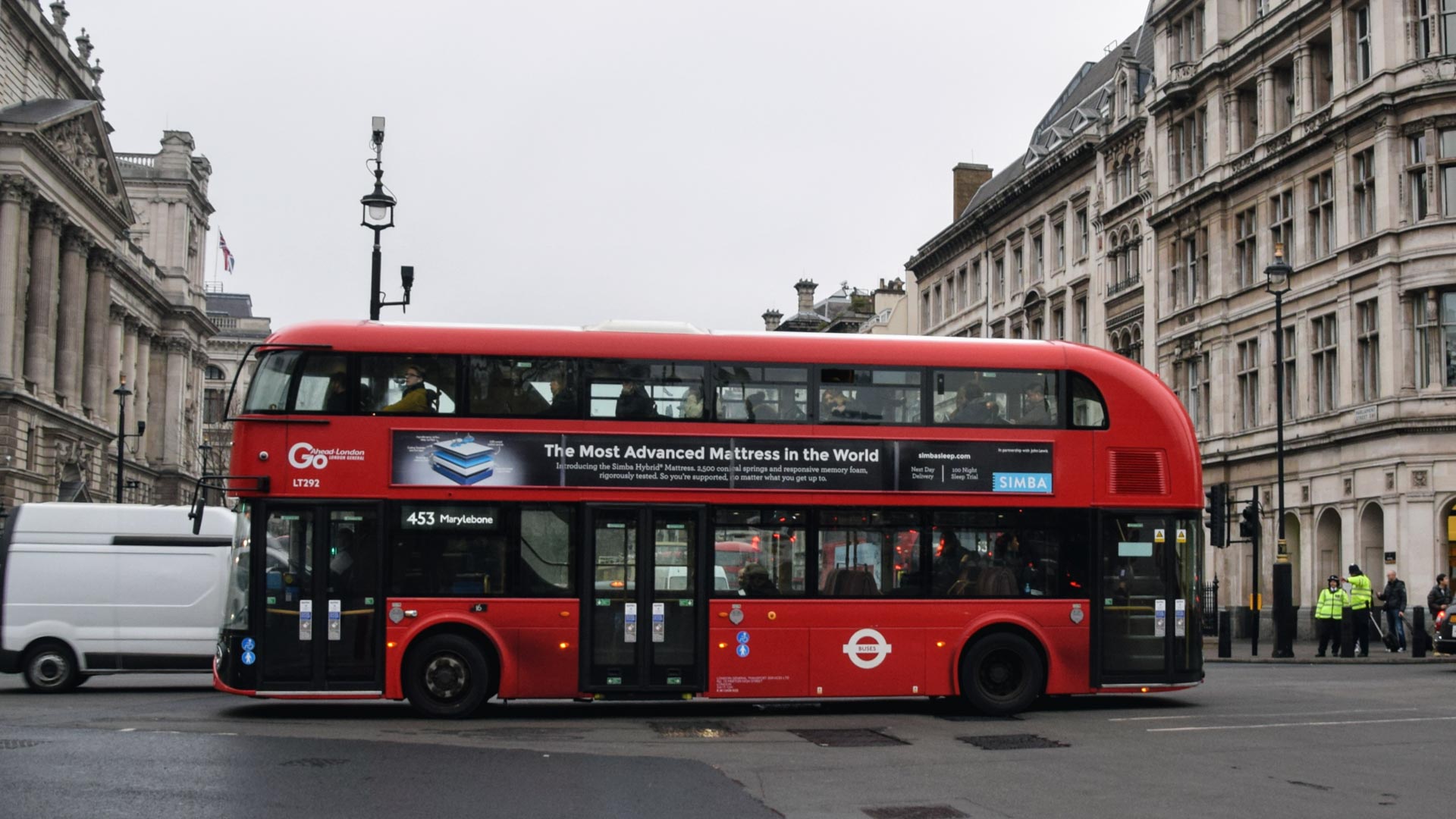 Greenwich is a district of London. Impressive was the Museum of the Royal Observatory, which played a major role in the study of astrology and navigation. 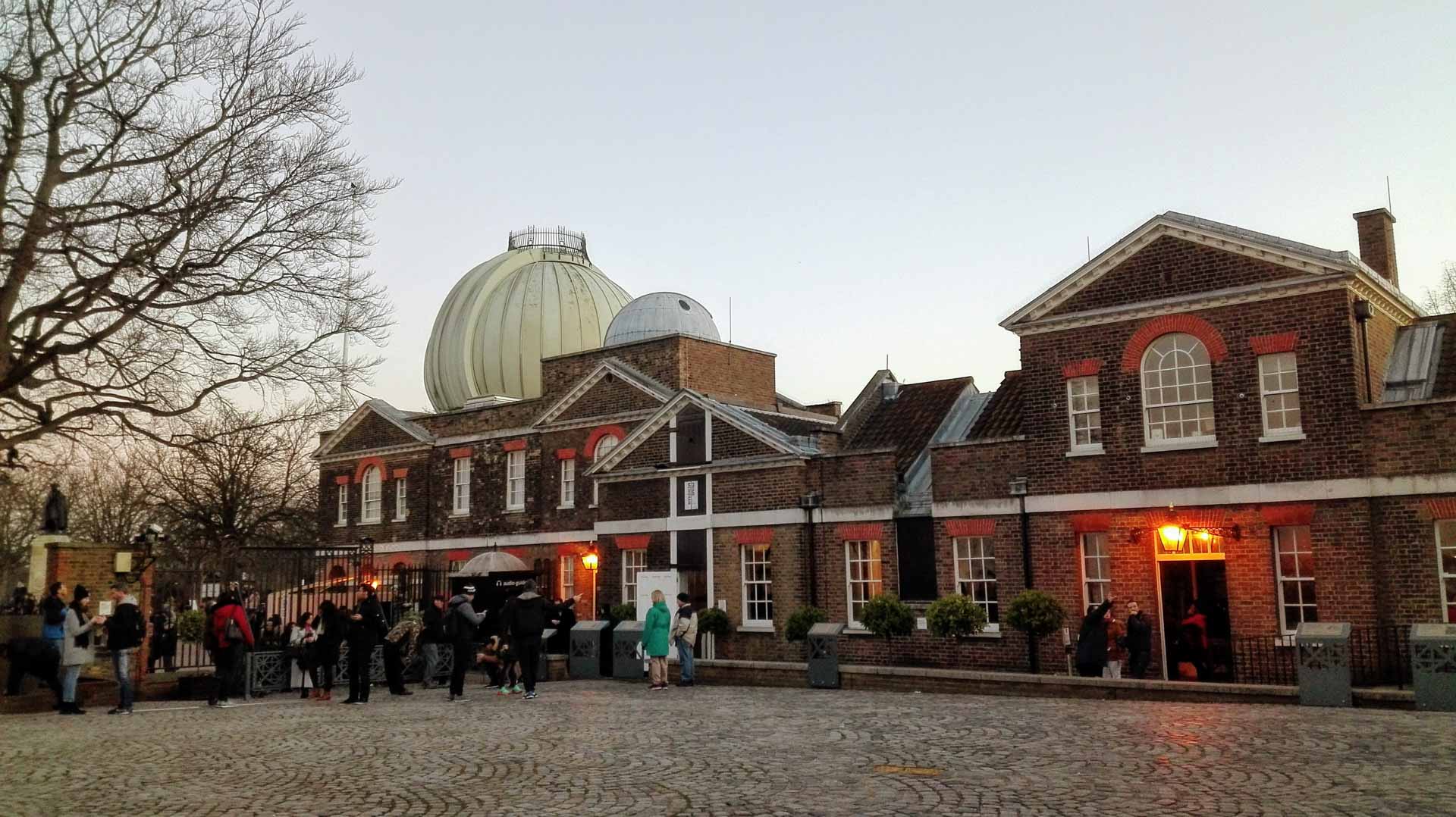 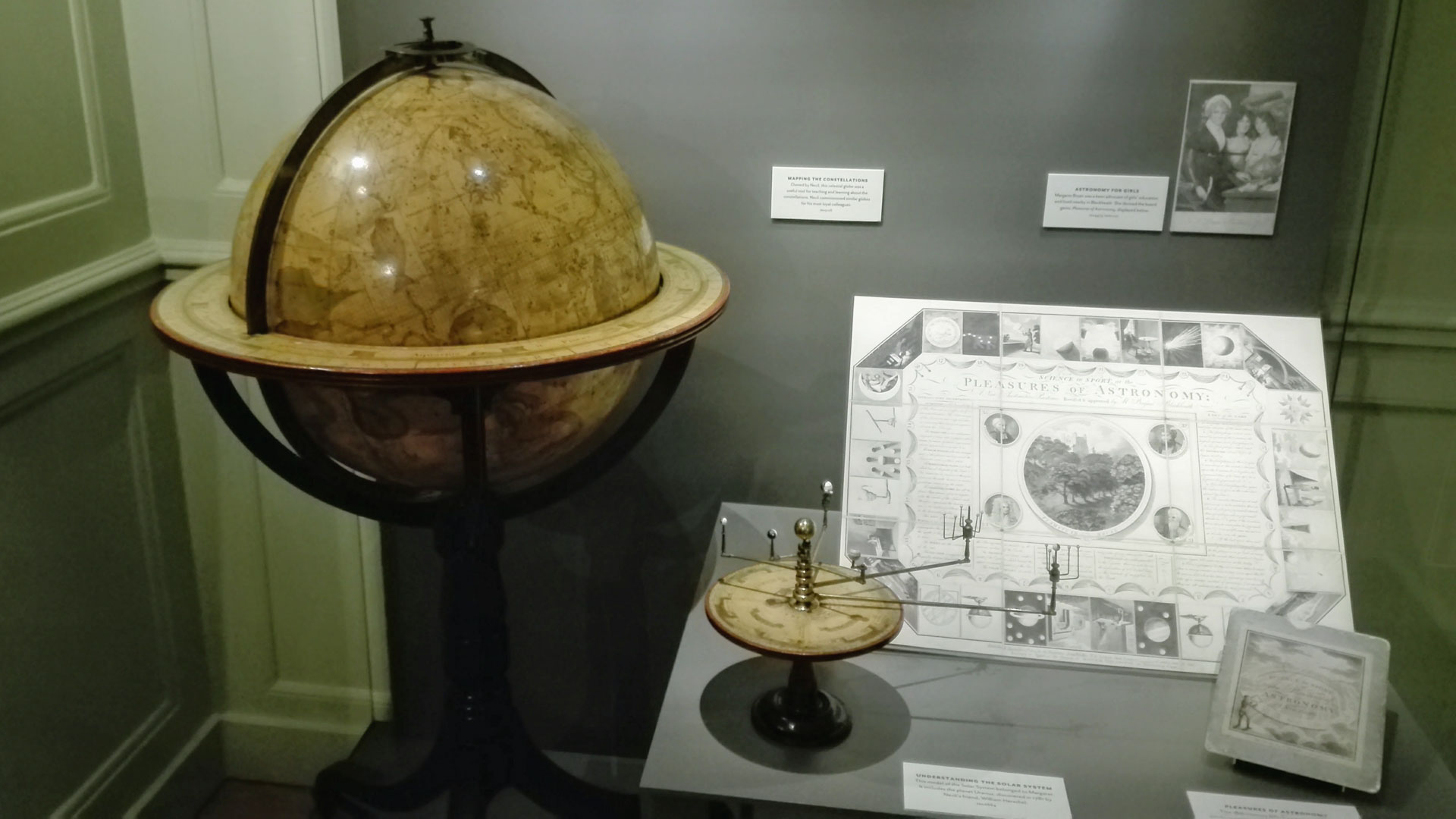 Windsor Castle is located close to London and impressed by its size and detailed architecture. 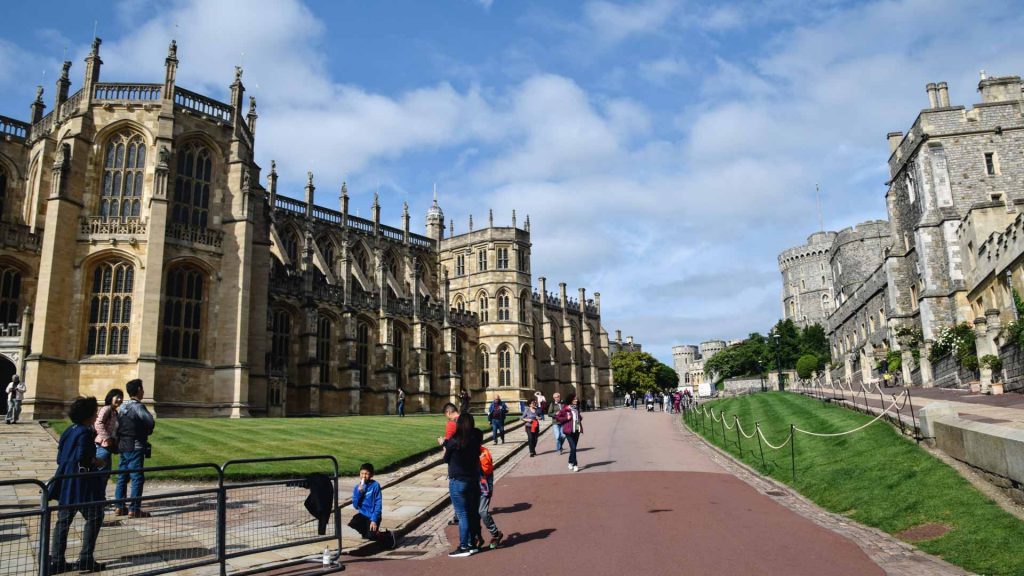 The city Oxford is known for its universities. Impressive was the Eagle and Child pub, where JRR often was Tolkien, the author of Lord of the Rings and Hobbit. 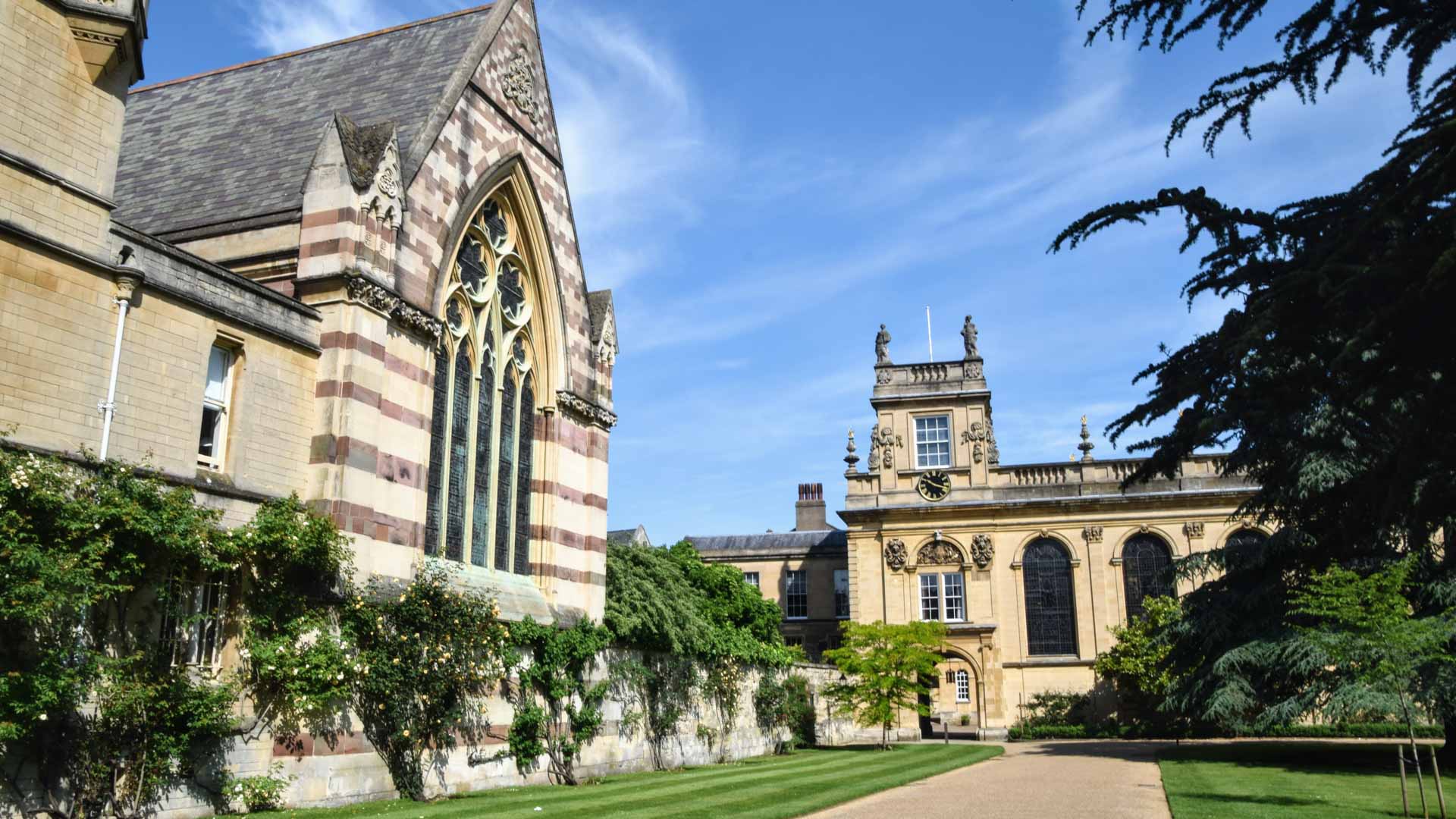 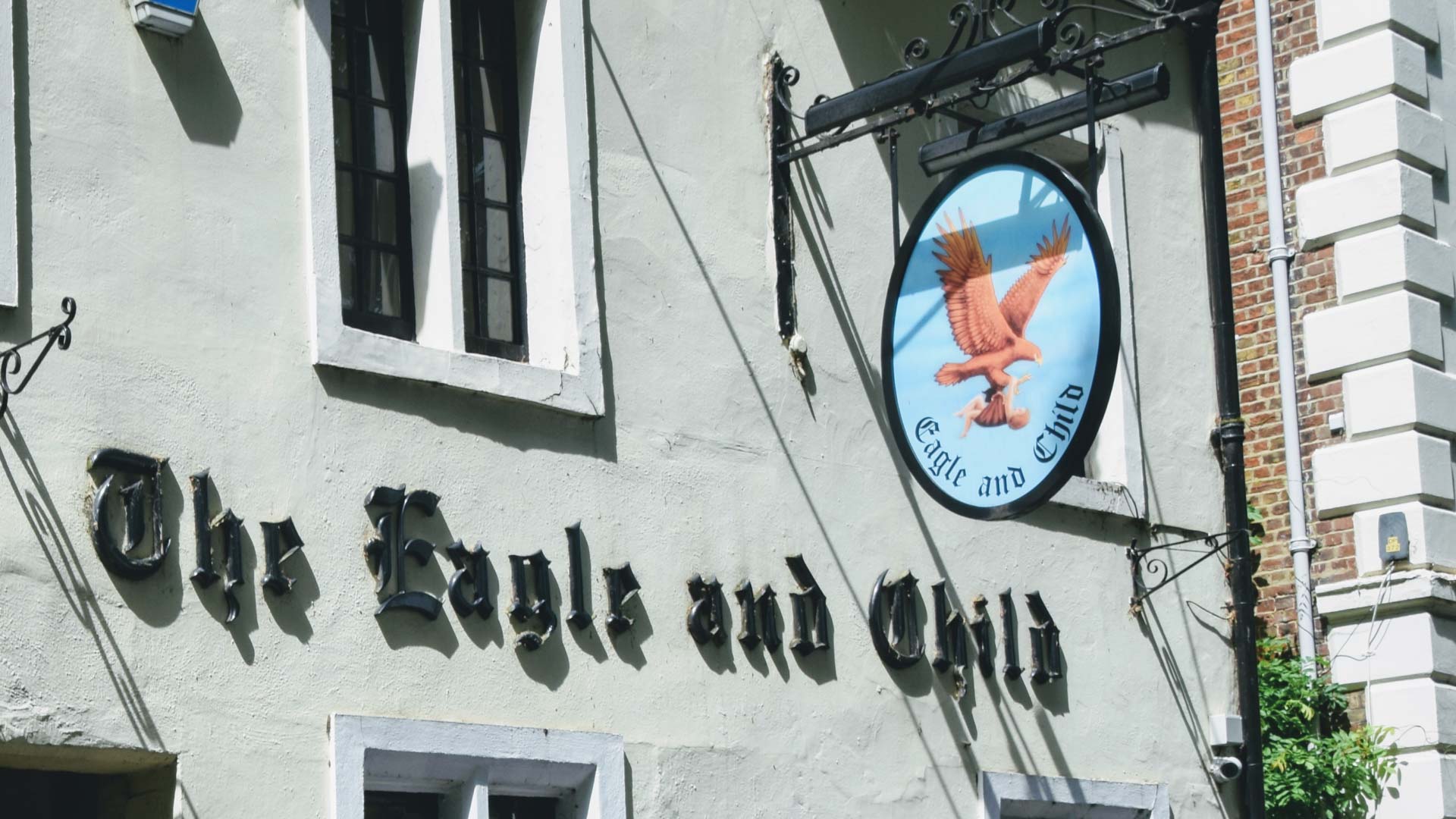 The city Bath is southwest of London and known for its hot springs. Impressive was the well-preserved bath from the Roman period, that today is a museum. 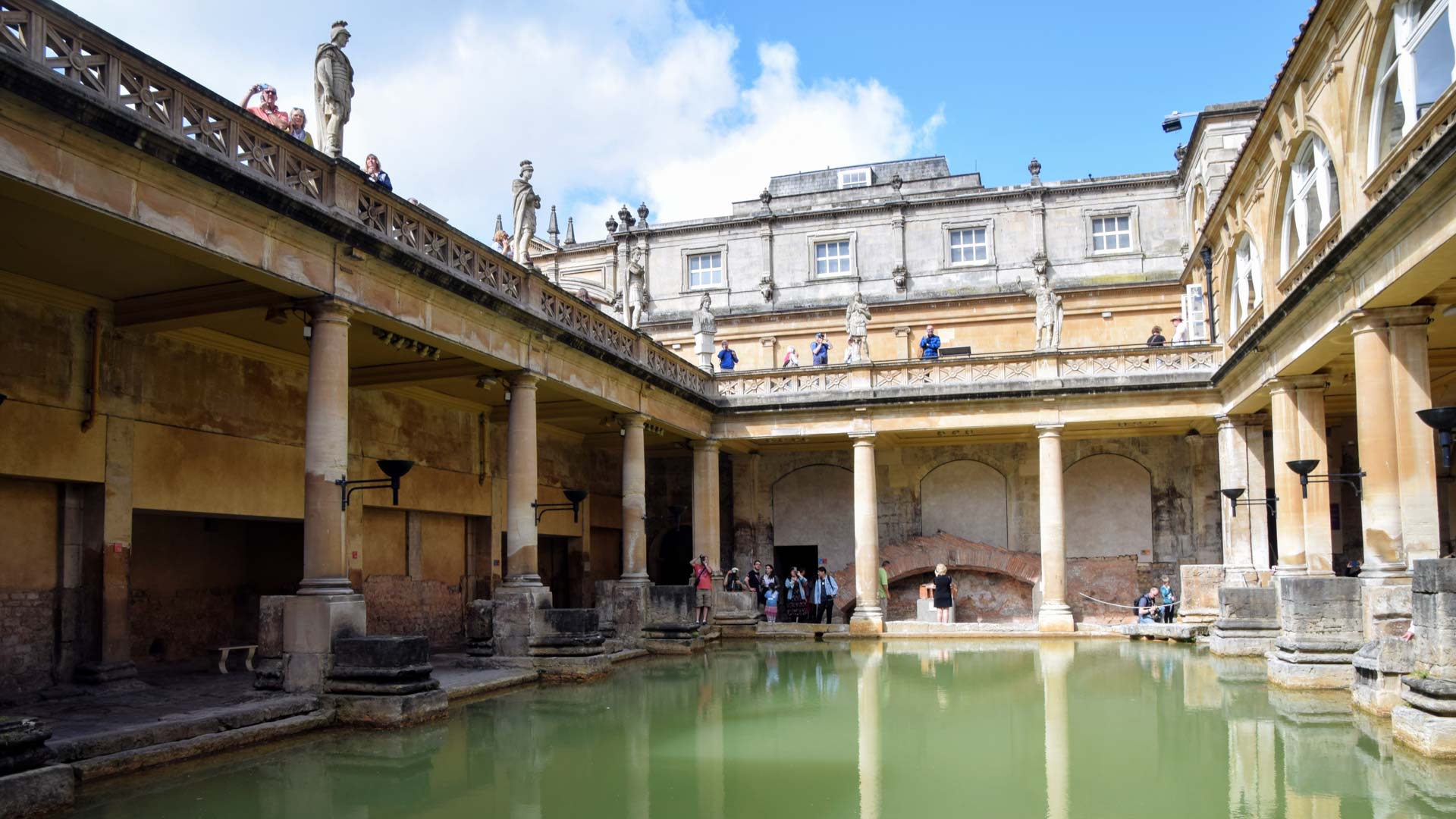 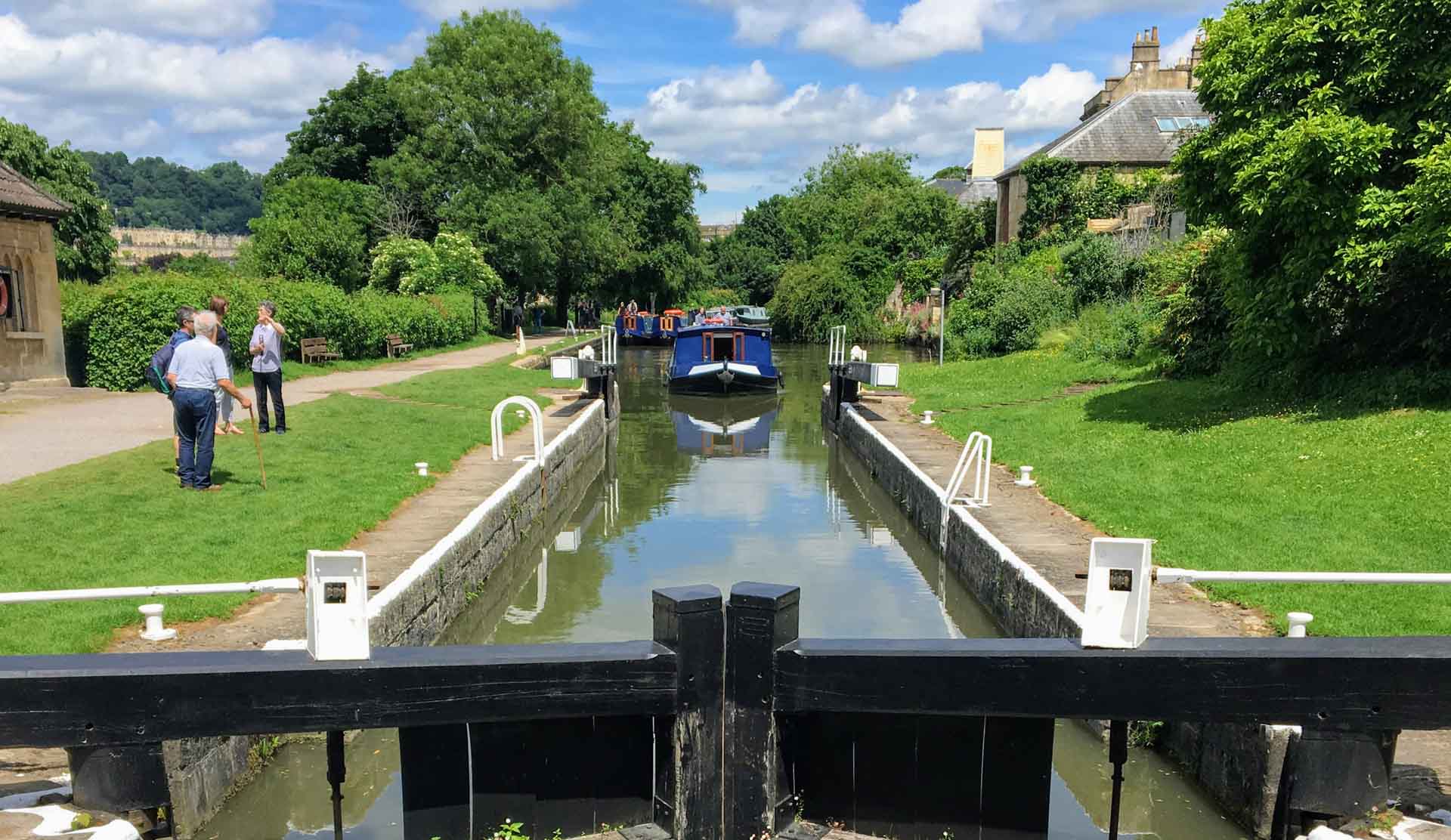 The Turks and Caicos Islands are a British Overseas Territory in the Caribbean. They consist of the two island groups Turks and Caicos. Since my flight was canceled from Jamaica to the Dominican Republic, the new flight went over the Turks & Caicos Islands. There I had to immigrate and got a stamp in my passport. 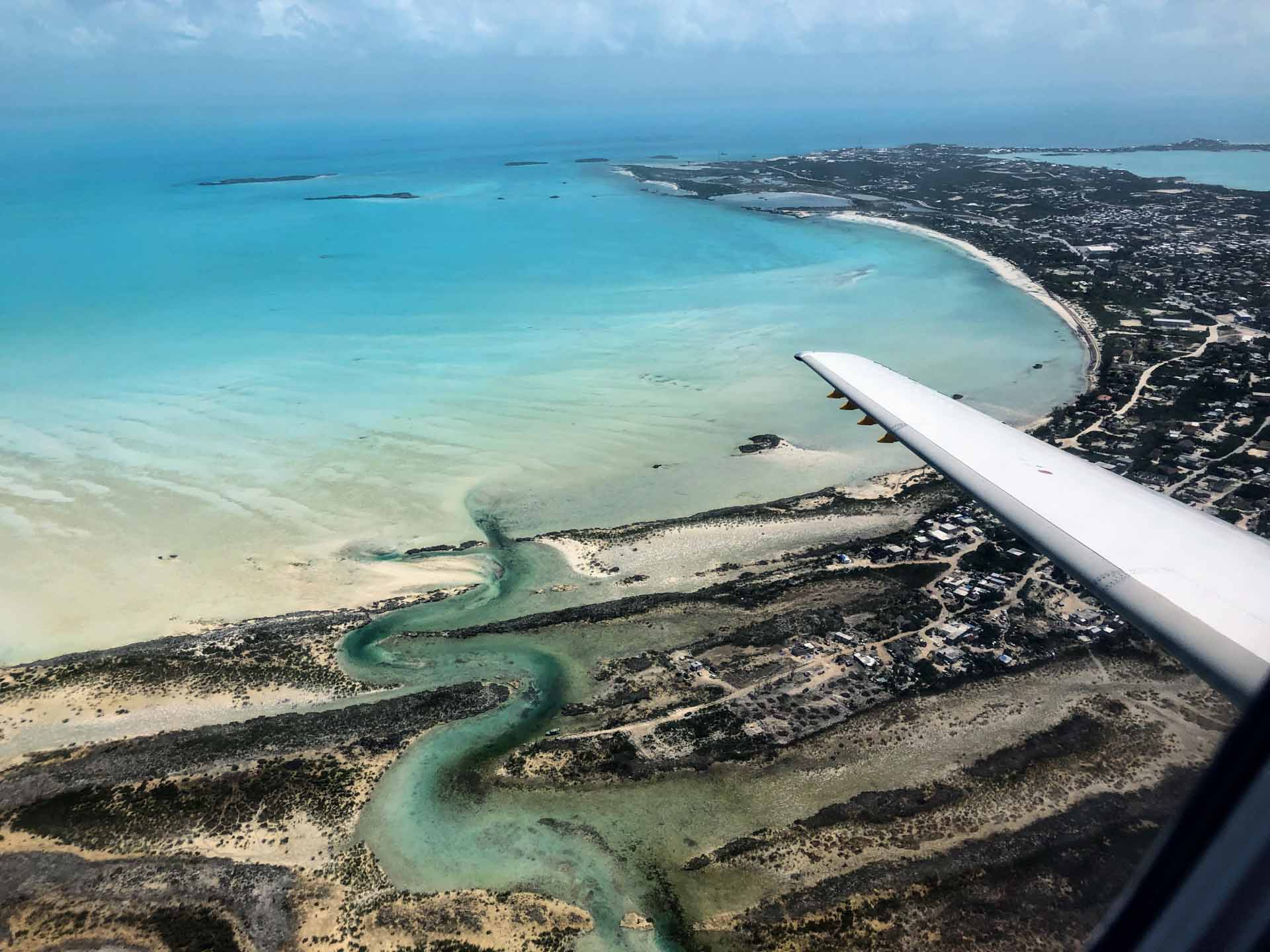 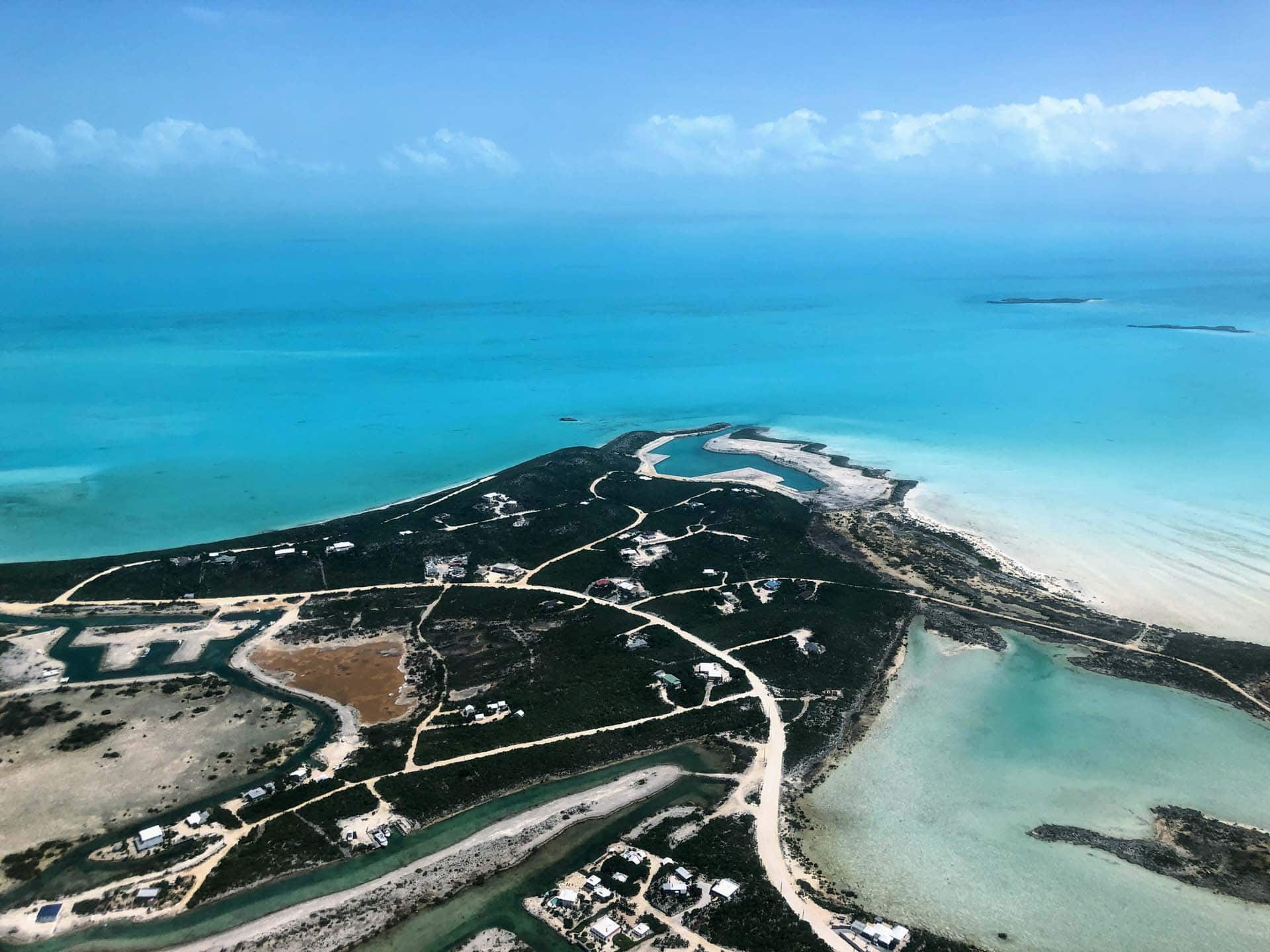