Romania is a country in Eastern Europe. Impressive was the Dracula Castle in Transylvania.

Bran Castle is also known as the Dracula Castle in Transylvania, which impressed with its many peak towers. In fact, it is true that Vlad III. Drăculea lived in the castle Poenari. 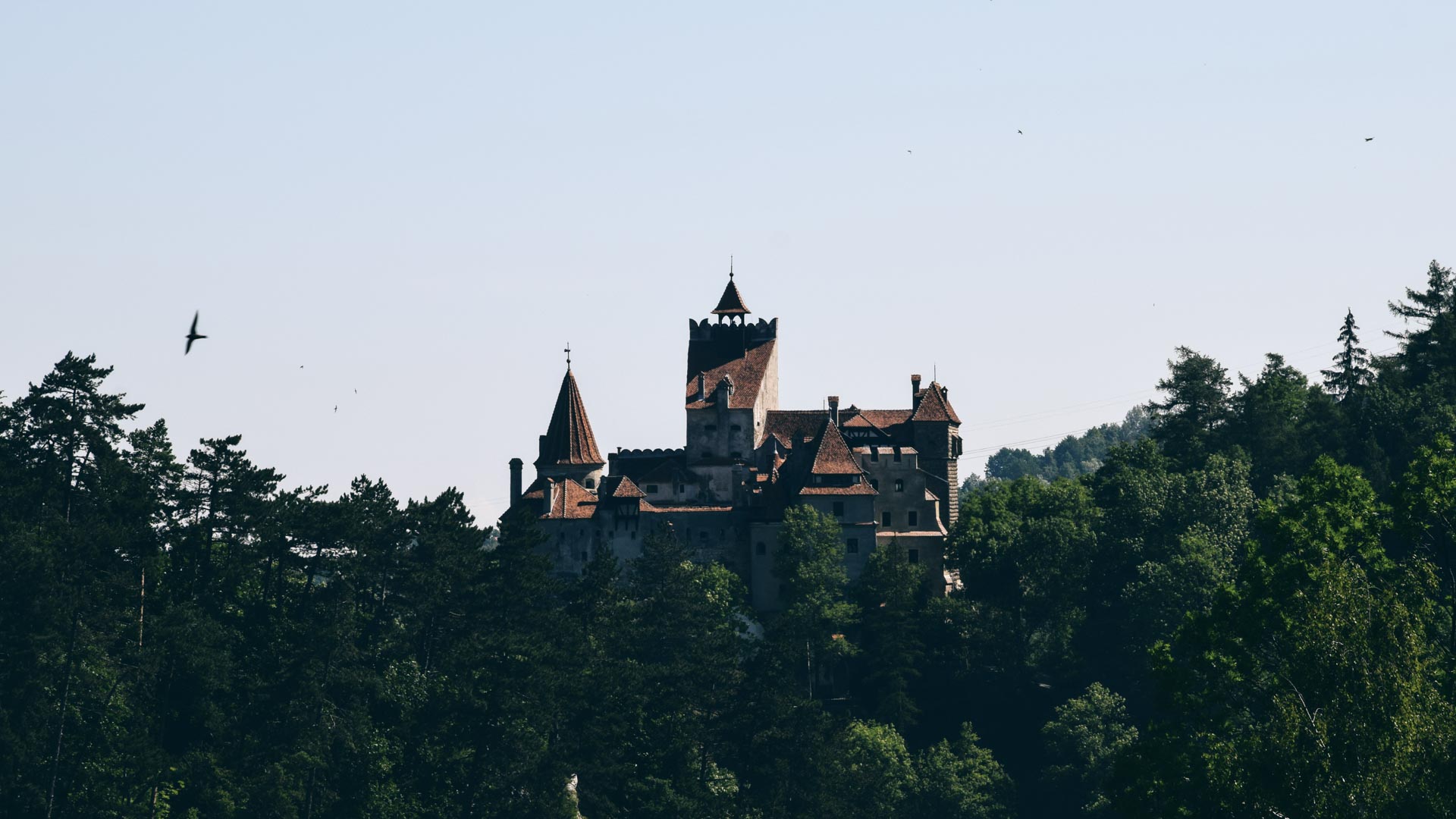 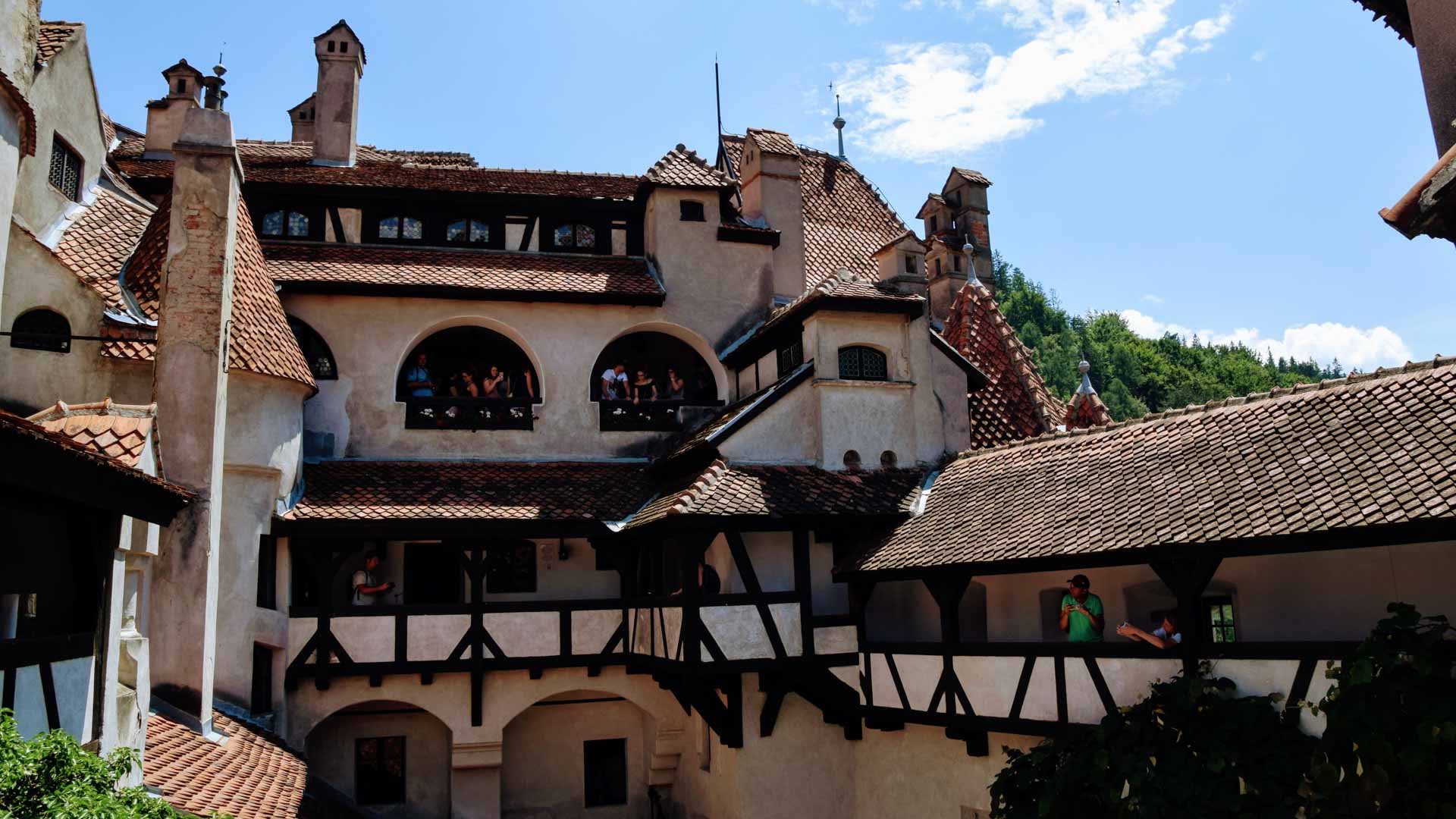 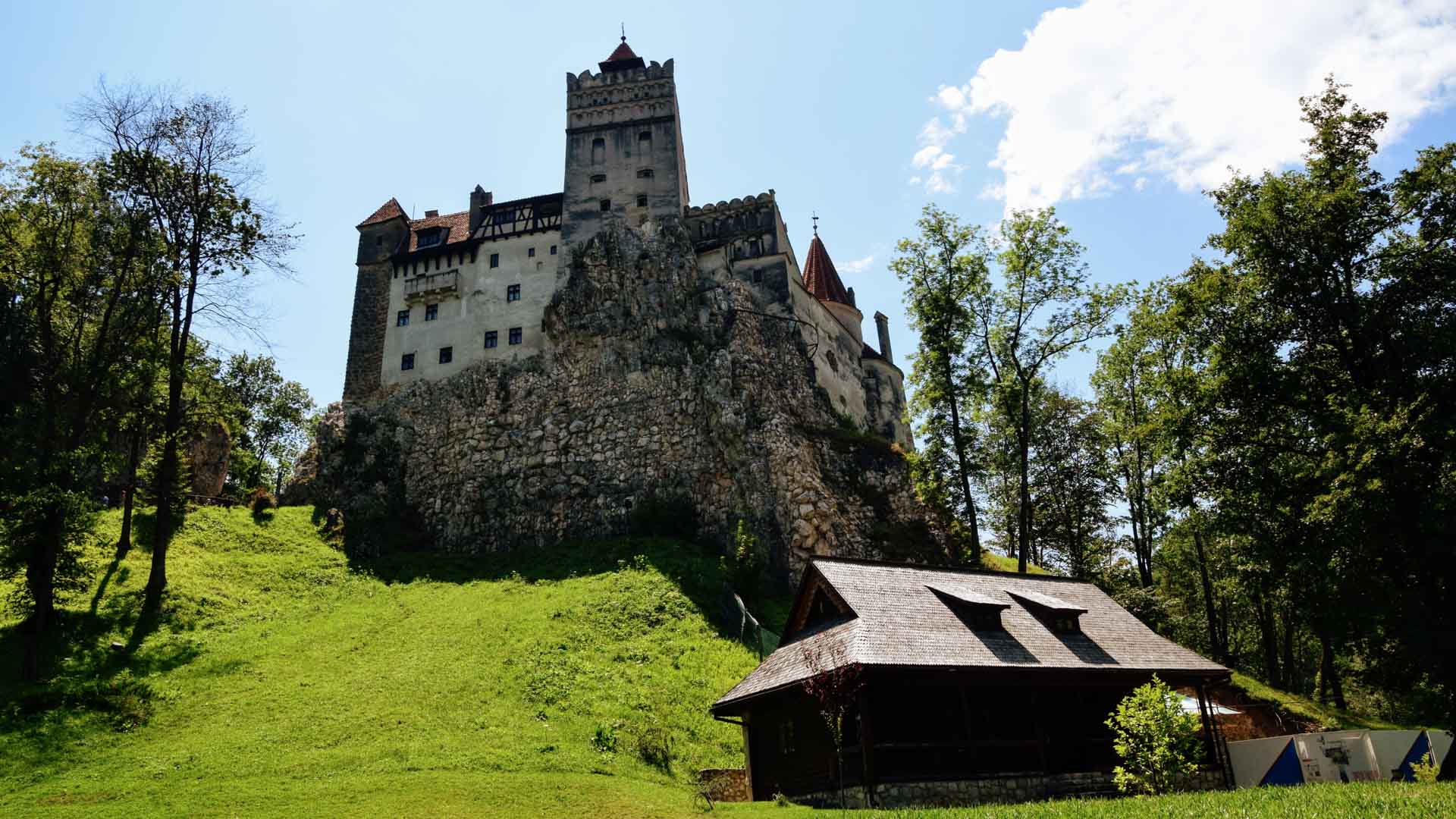 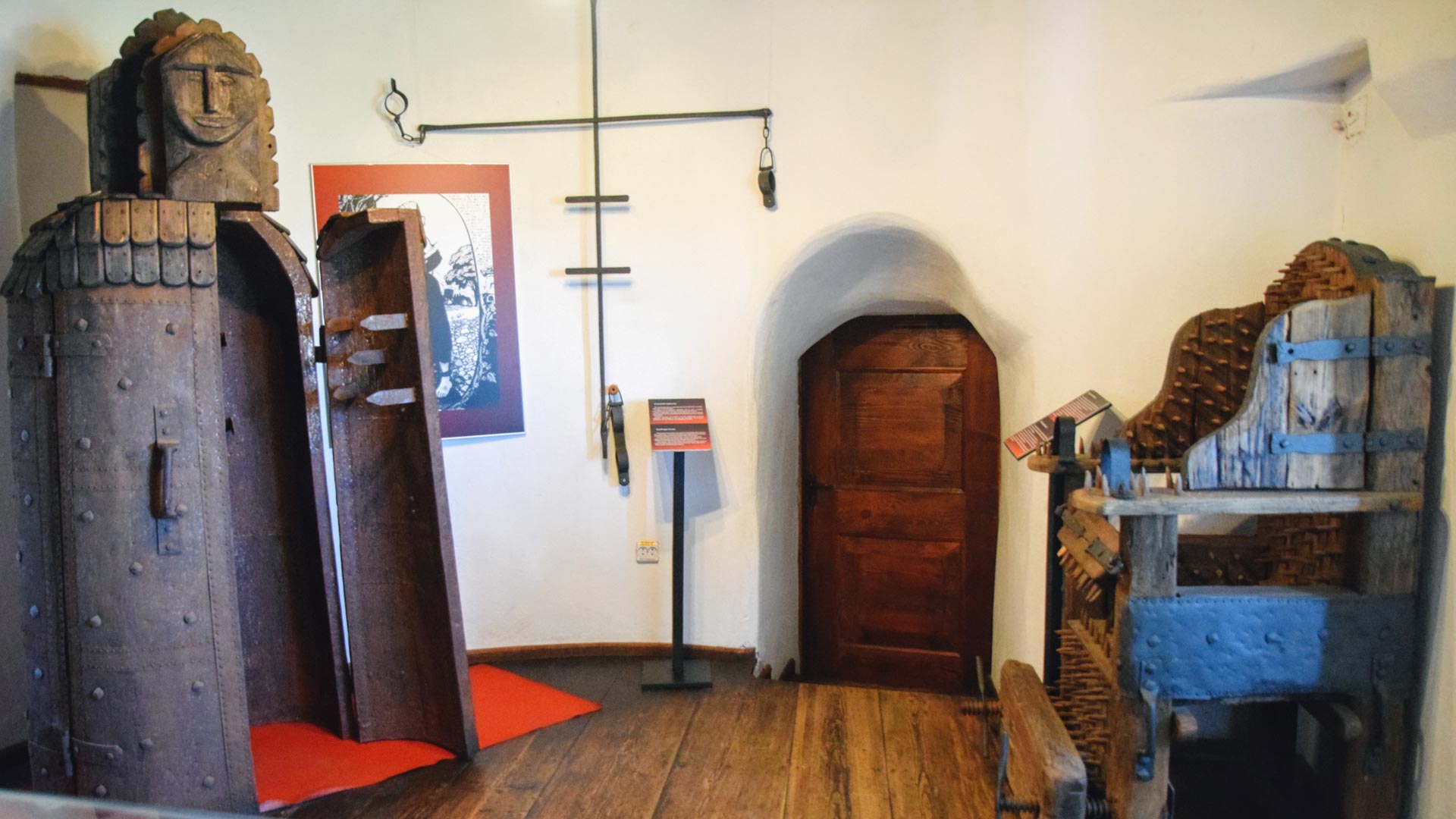 Brașov is a city in Transylvania with a large Gothic church. 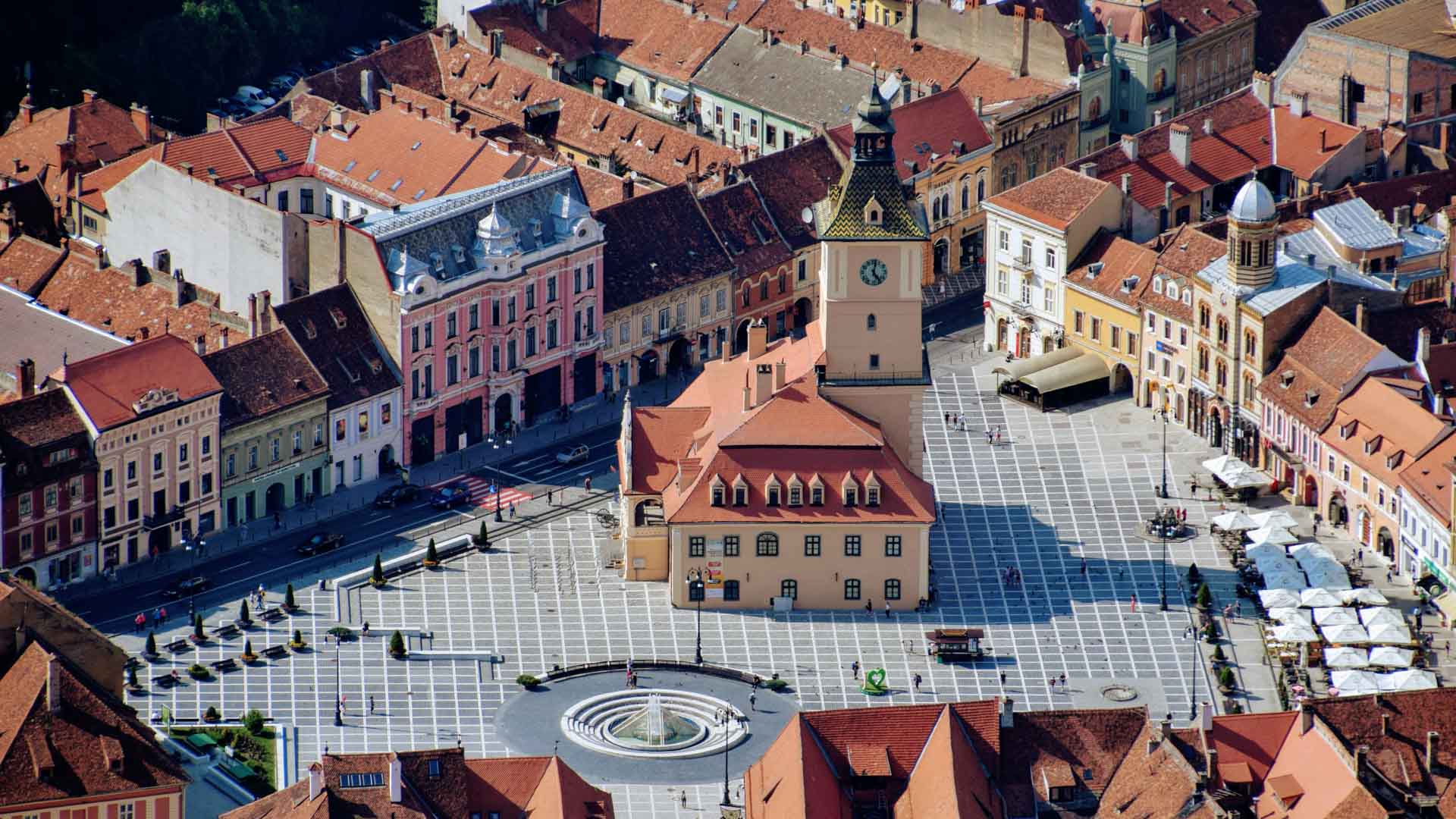 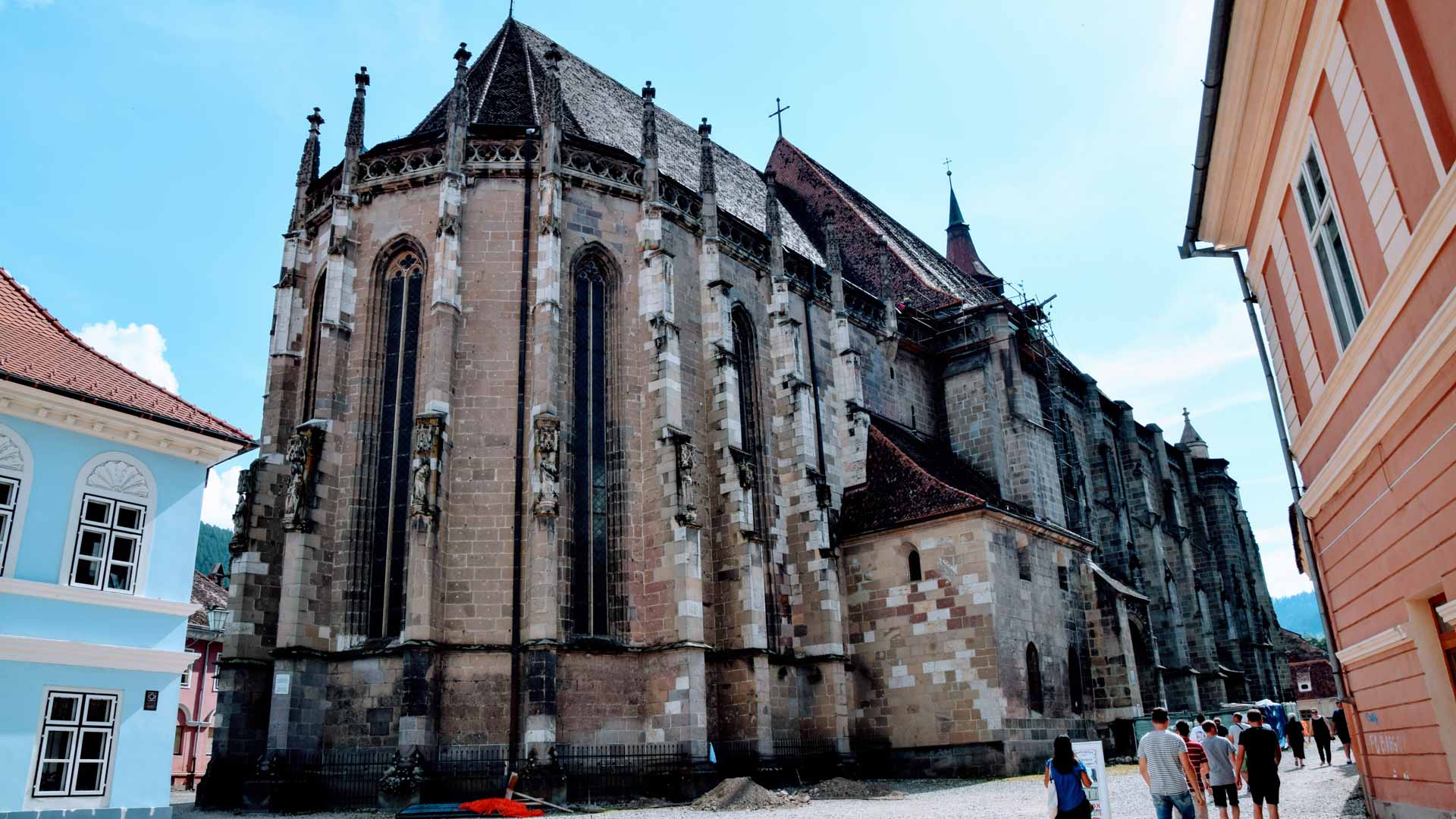 The capital Bucharest impressed with the palace of the parliament and the national village museum Dimitrie Gusti with houses of past centuries. 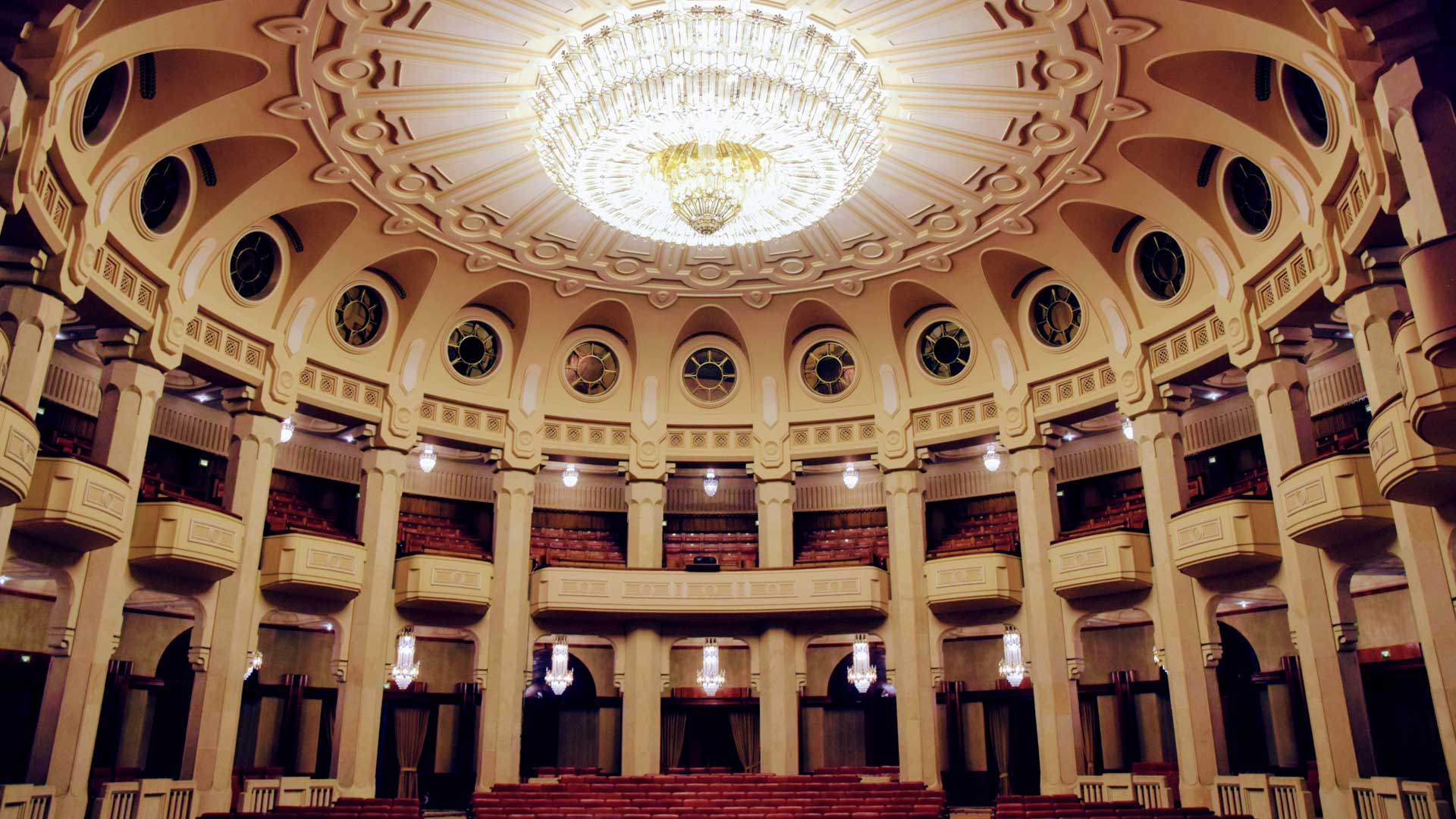 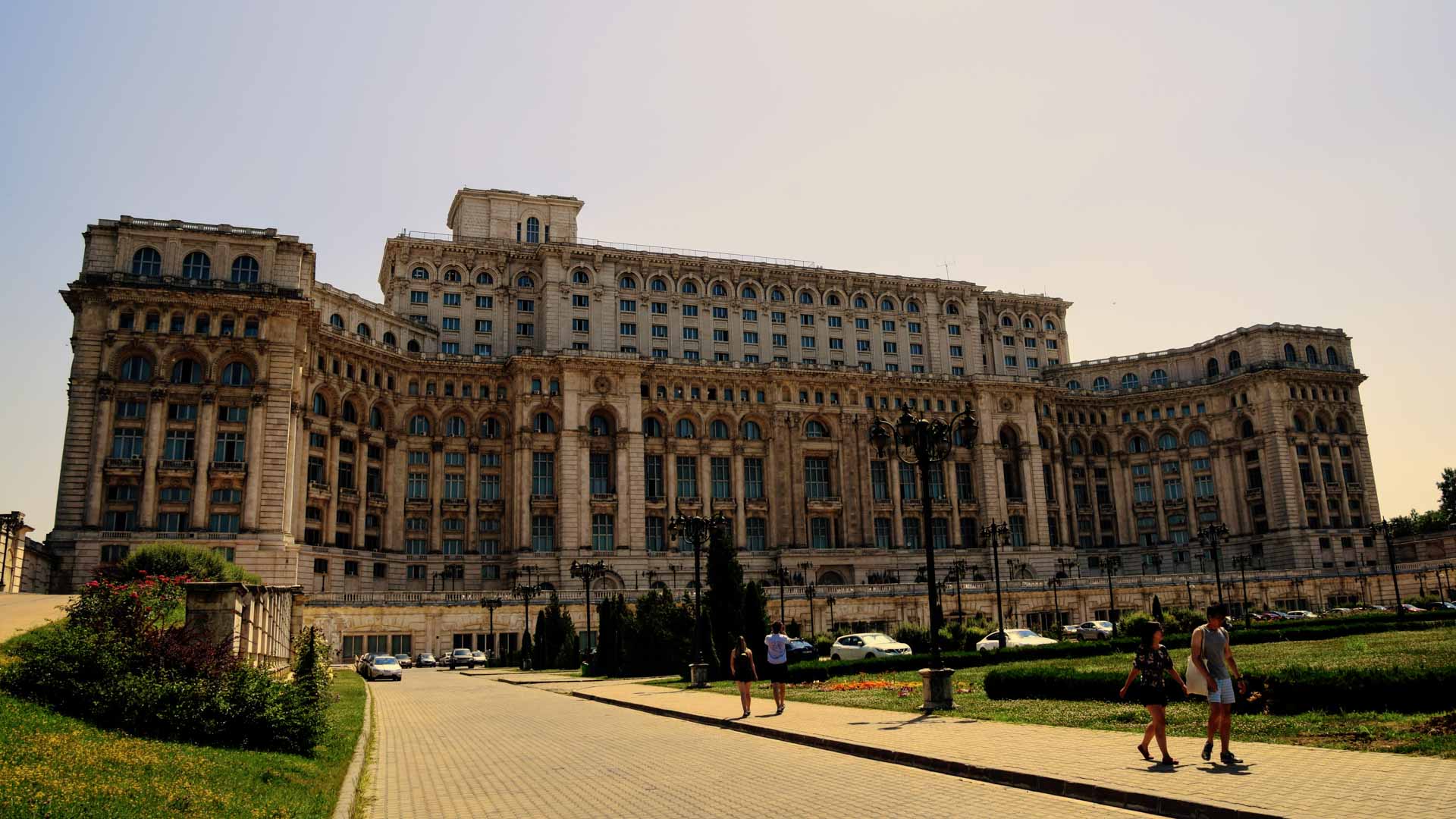 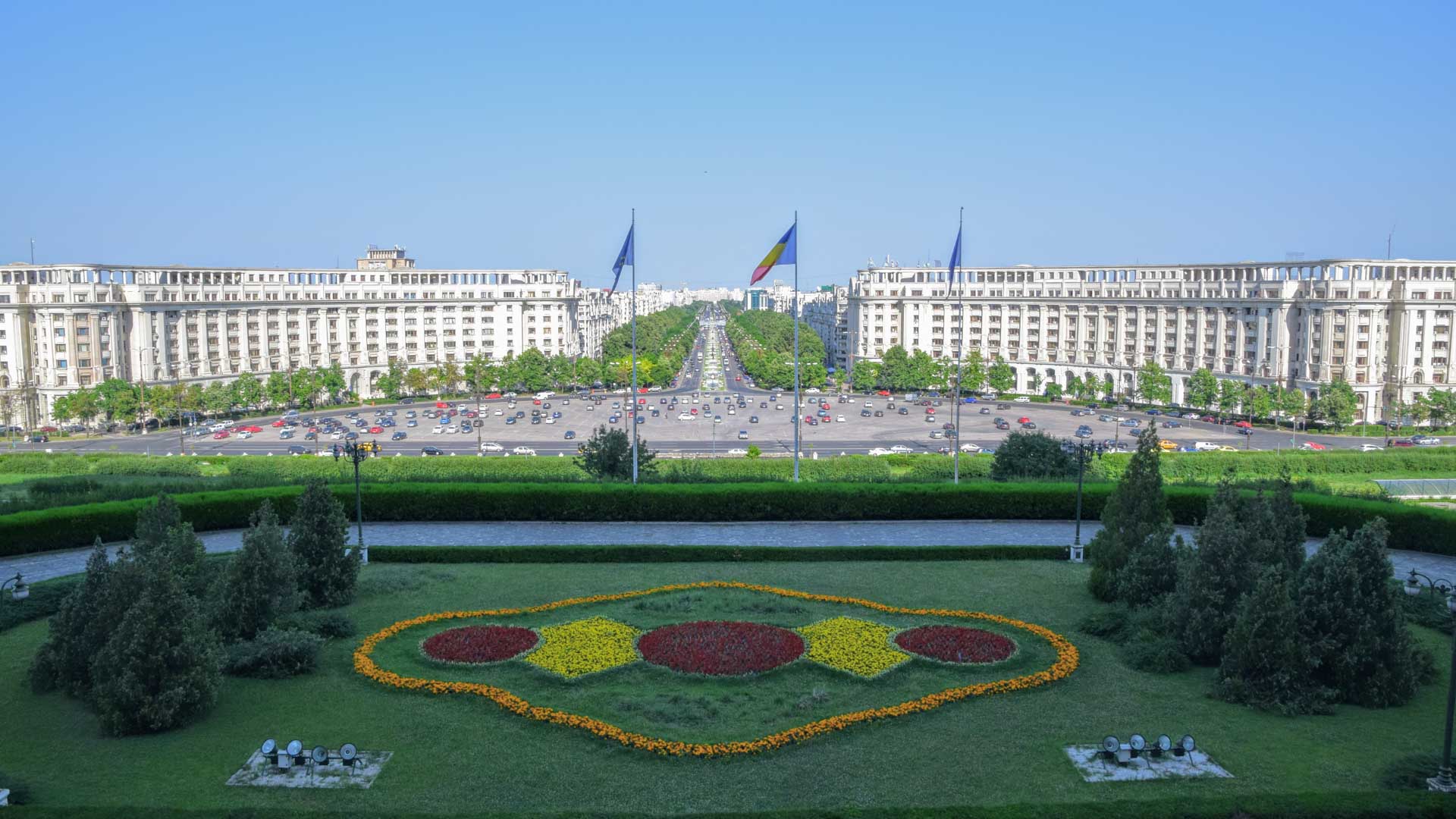 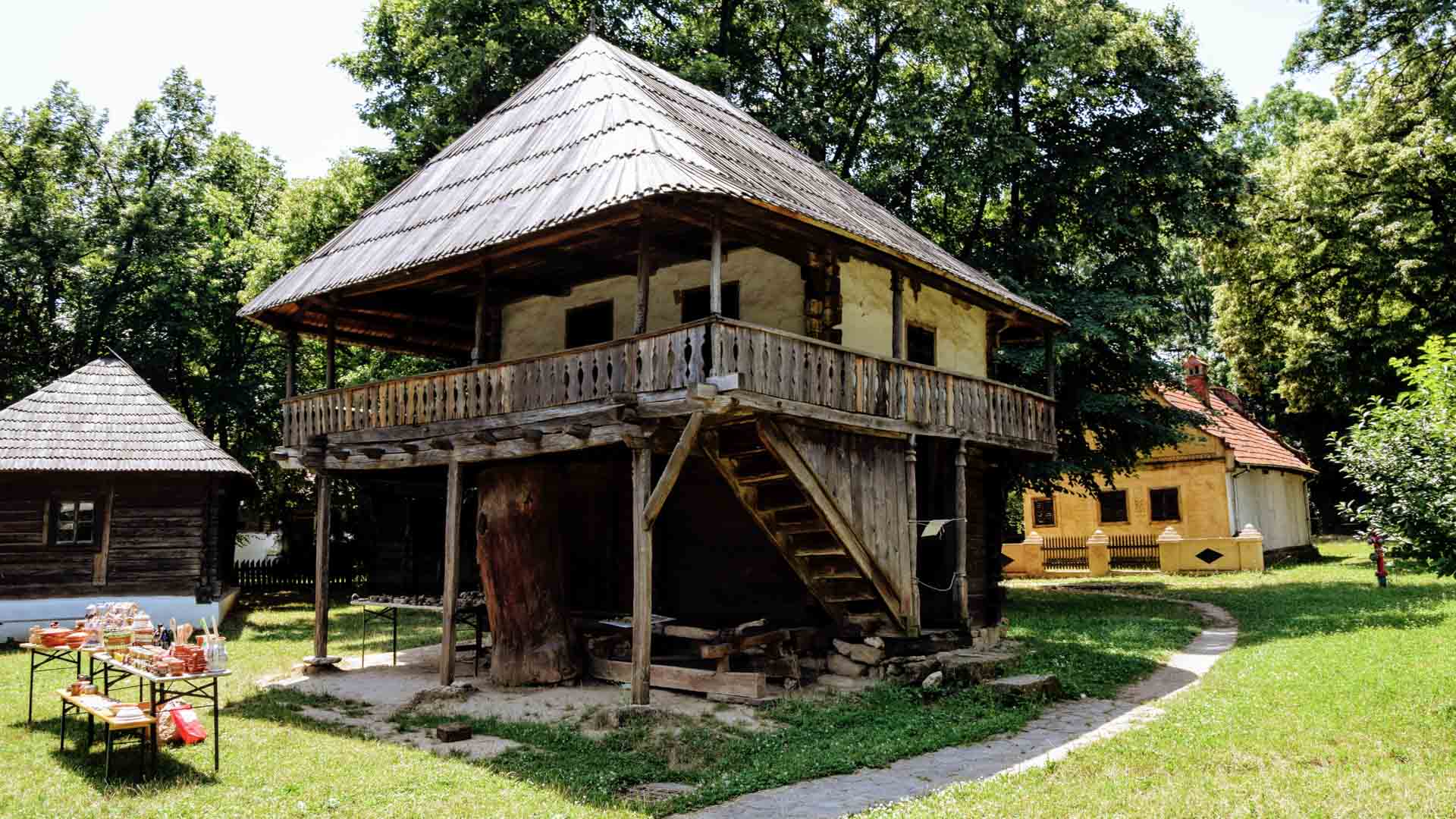