Panama is a country in Central America and located at the Caribbean Sea and the Pacific Ocean.

I celebrated New Year’s Eve in the capital Panama City after over 300 days of traveling the world. The old town Casco Viejo consists of old colonial houses and the skyline with the skyscrapers is good visible from here. We saw a few animals and had a good view of the city on a trip to the Metropolitan Nature Park. We were also at the Panama Canal and the Pipeline Road. 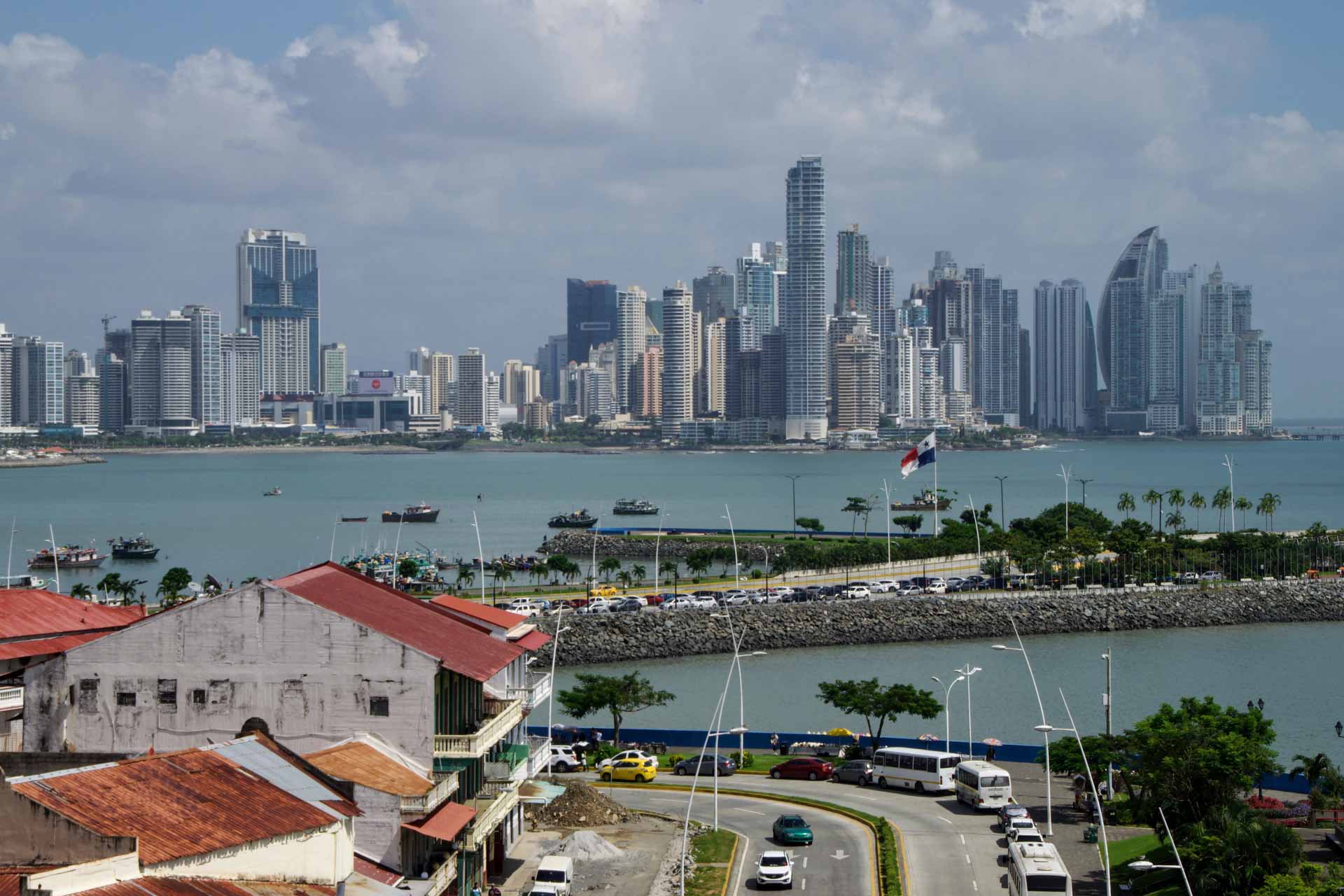 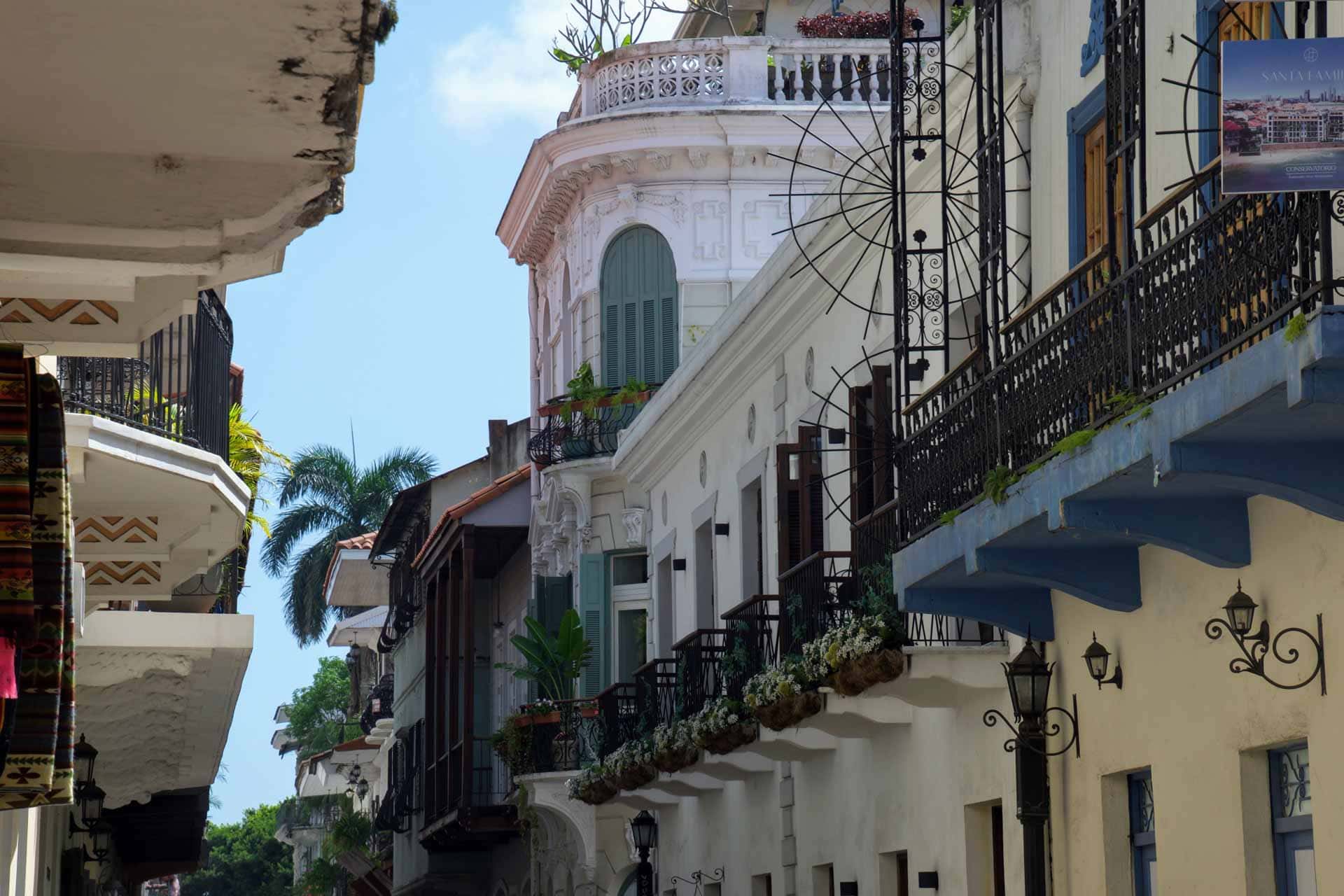 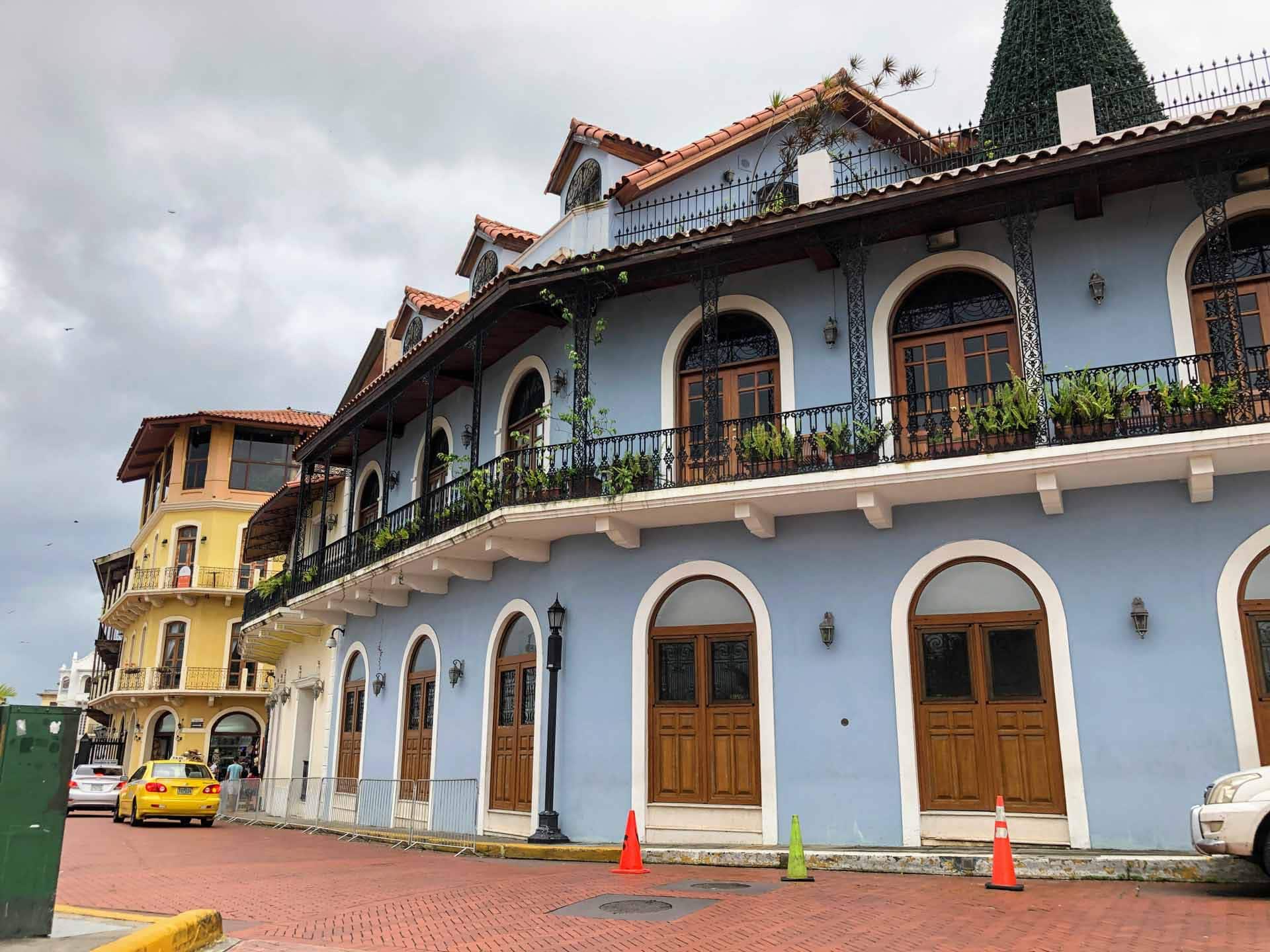 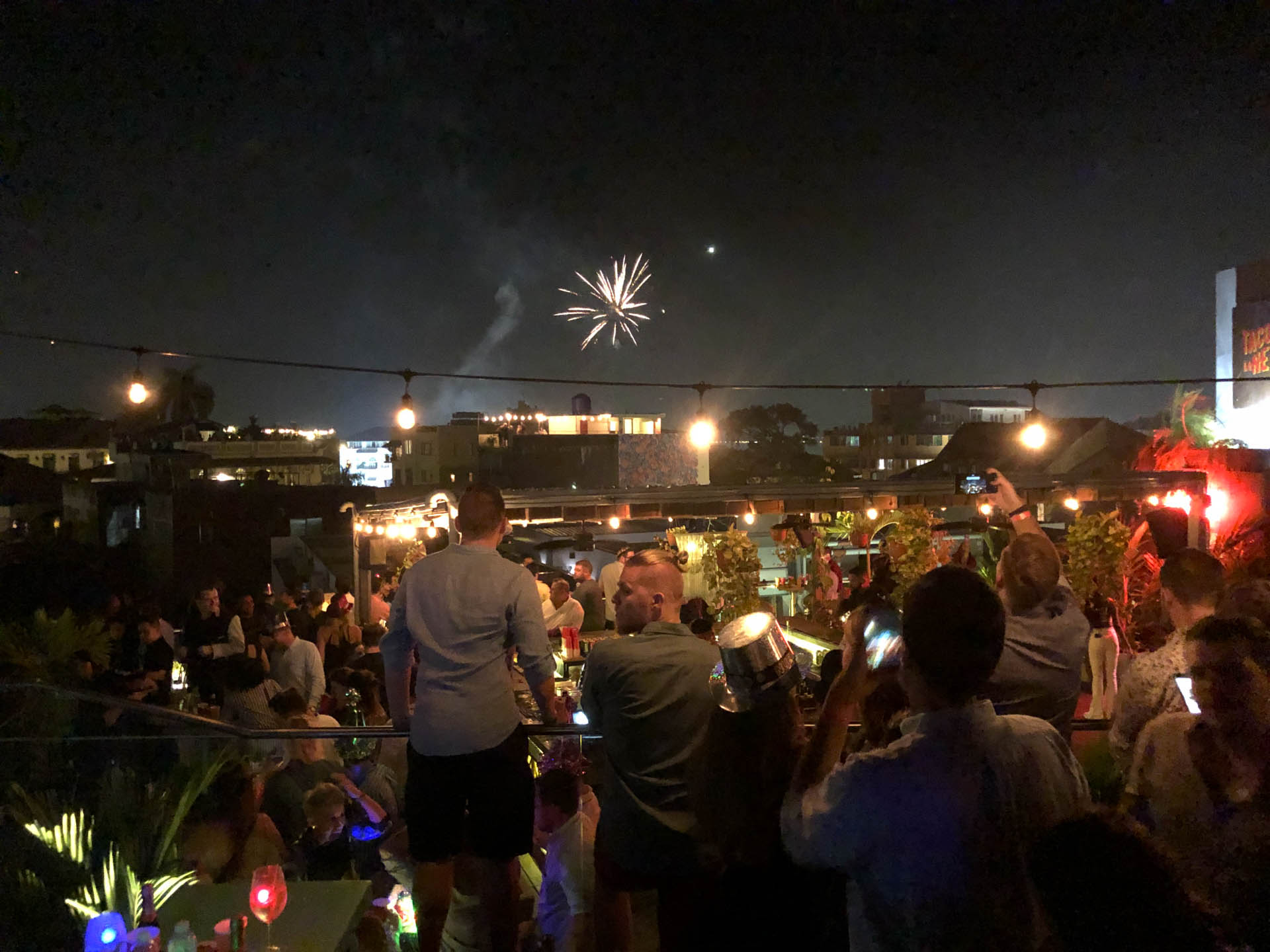 The Panama Canal connects the Pacific with the Atlantic Ocean so that large container ships must no longer sail over the southernmost tip of Argentina. There is a lock near Panama City that costs entry. However, we admired the large container ships for free at the starting point of the Pipeline Road at the Panama Rainforest Discovery Center. 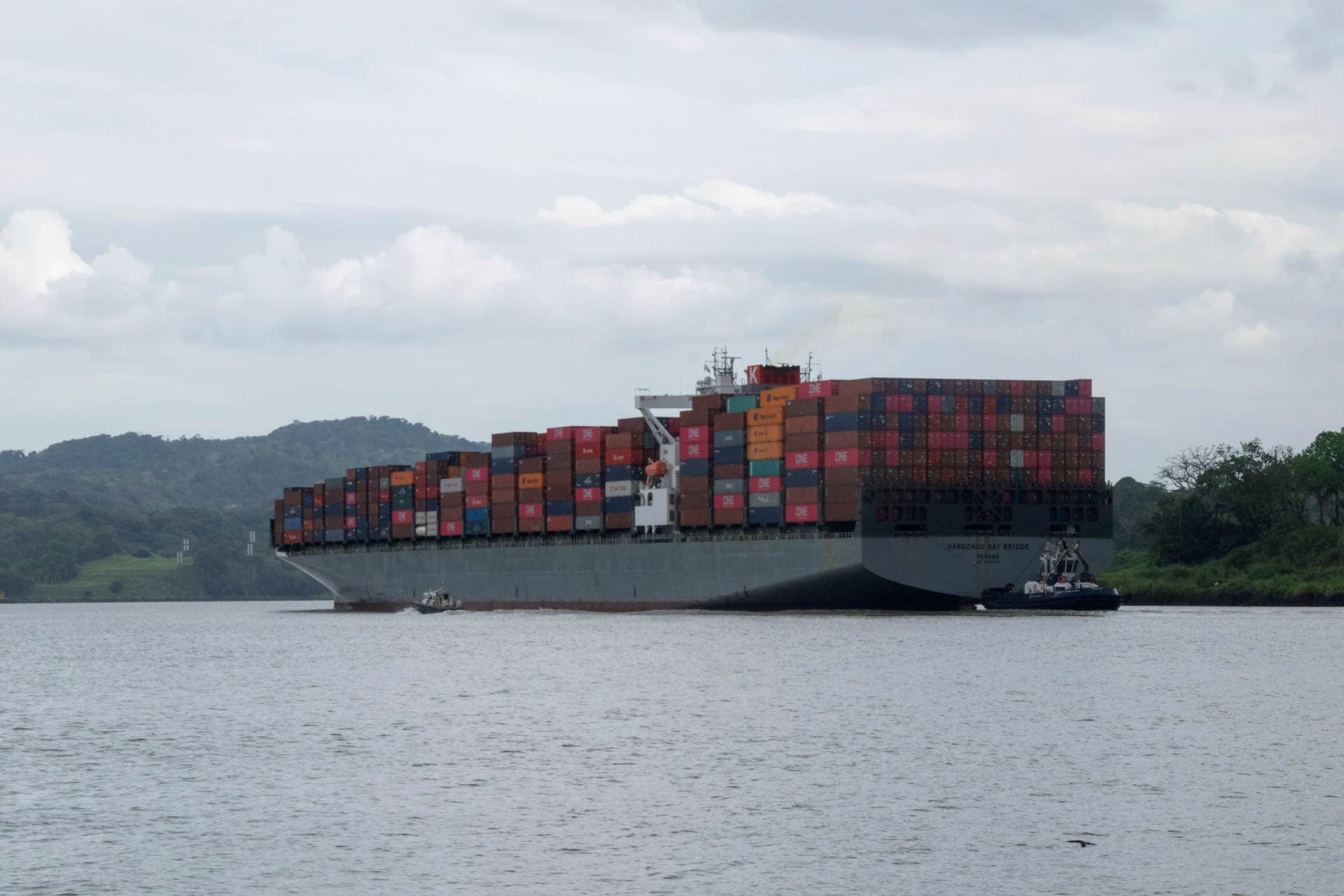 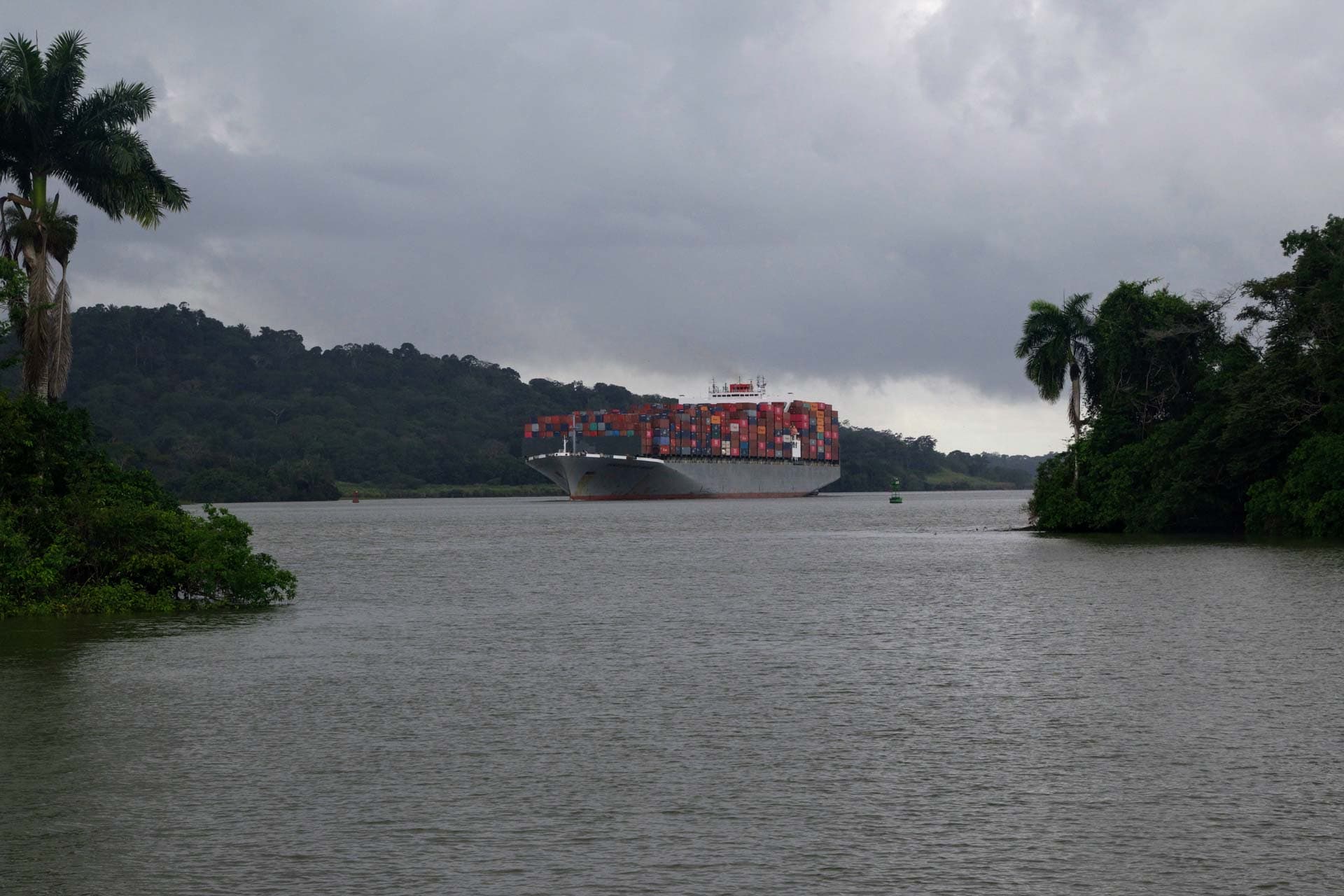 With luck we saw a sloth and an anteater in the rain forest of Panama. The free Pipeline Road at the Panama Rainforest Discovery Center near Panama City, which we hiked along on a day trip, is very suitable for this. 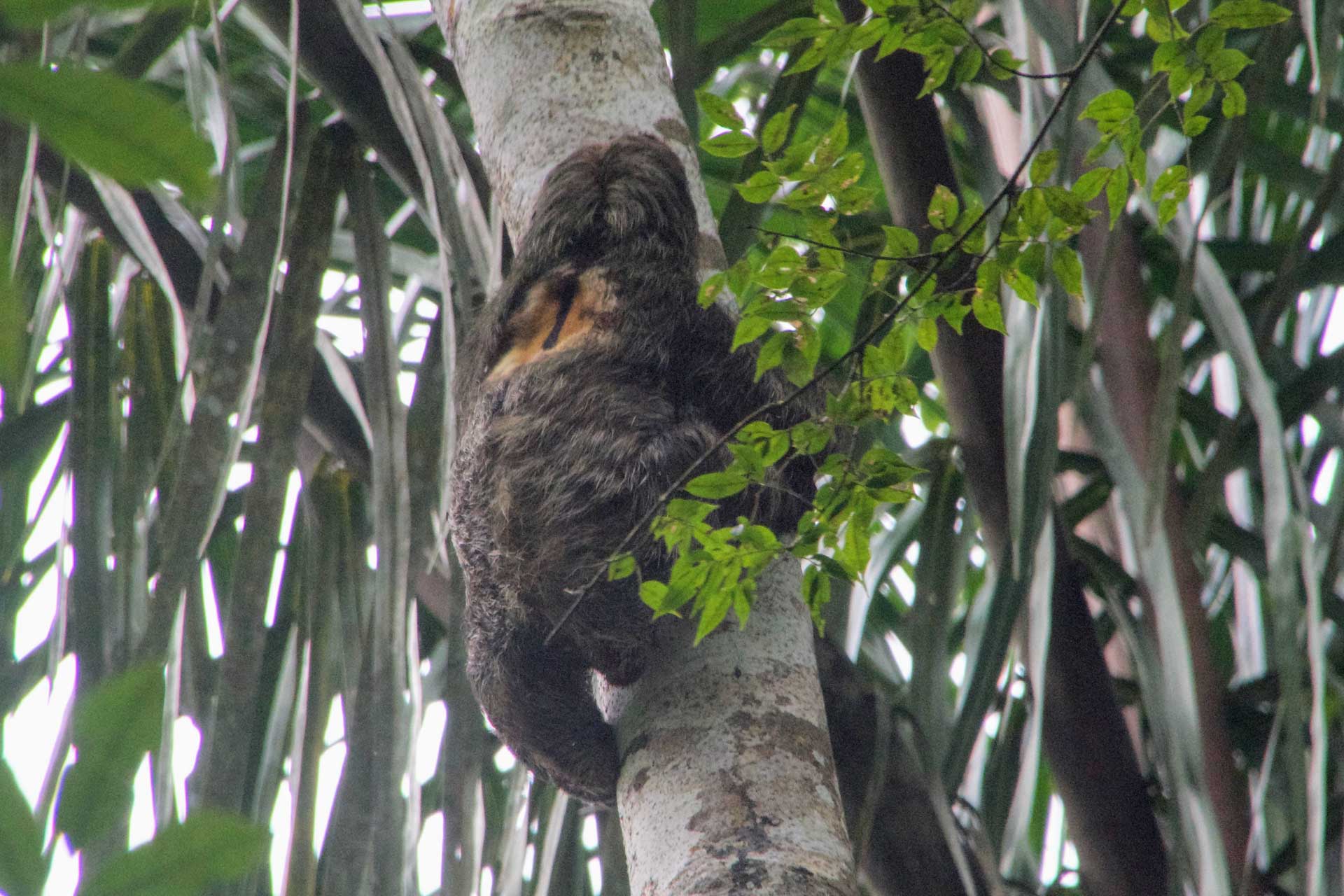 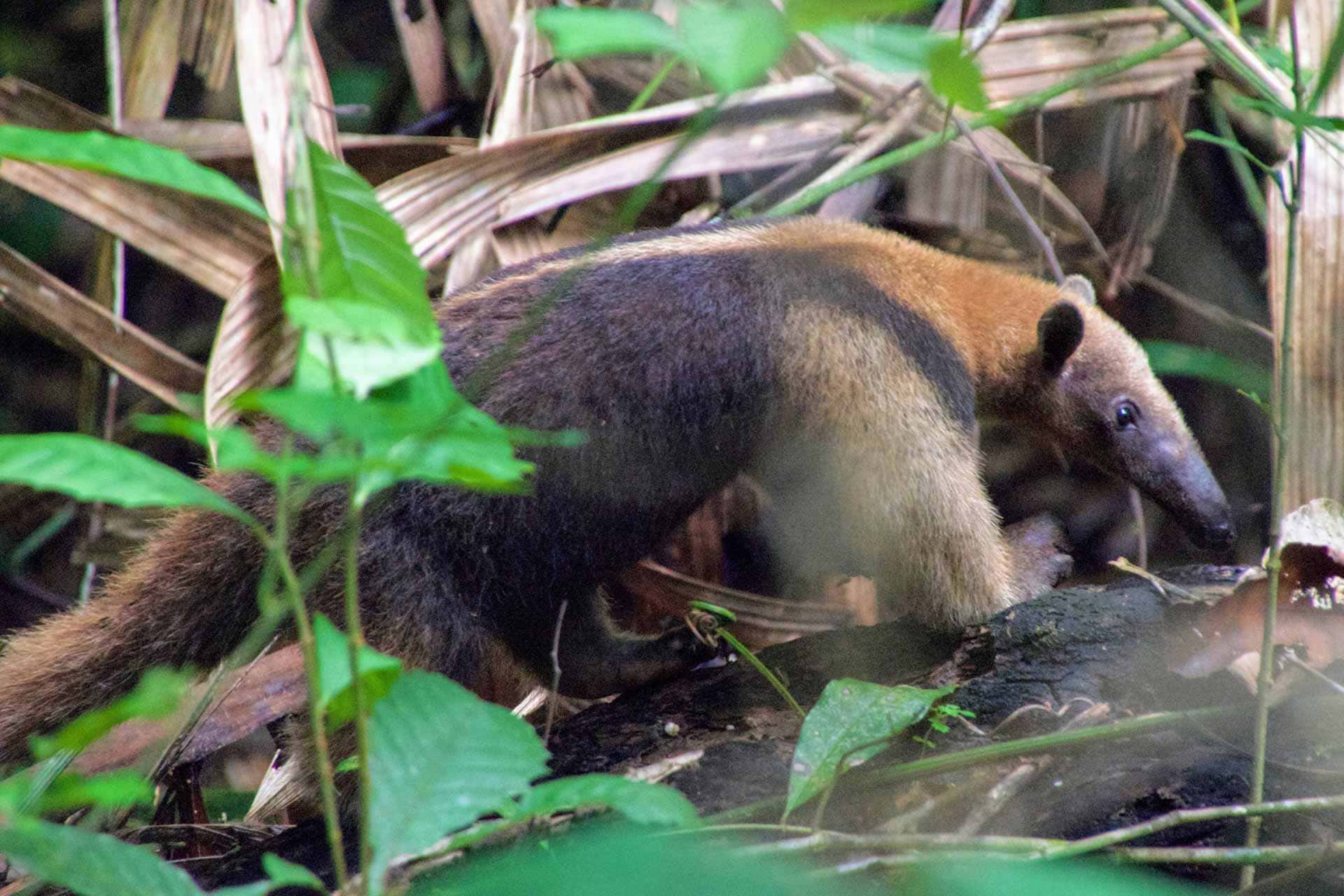 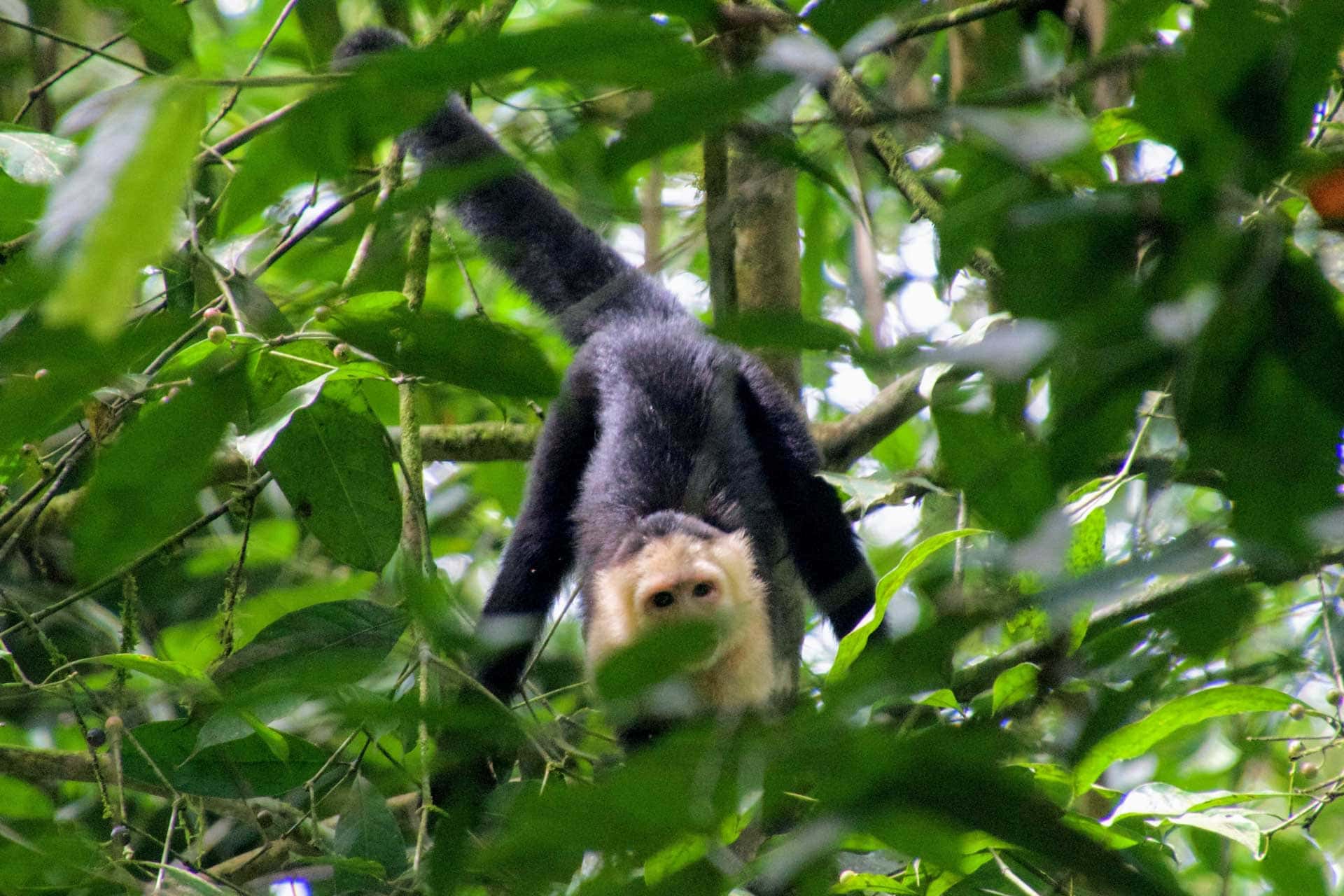 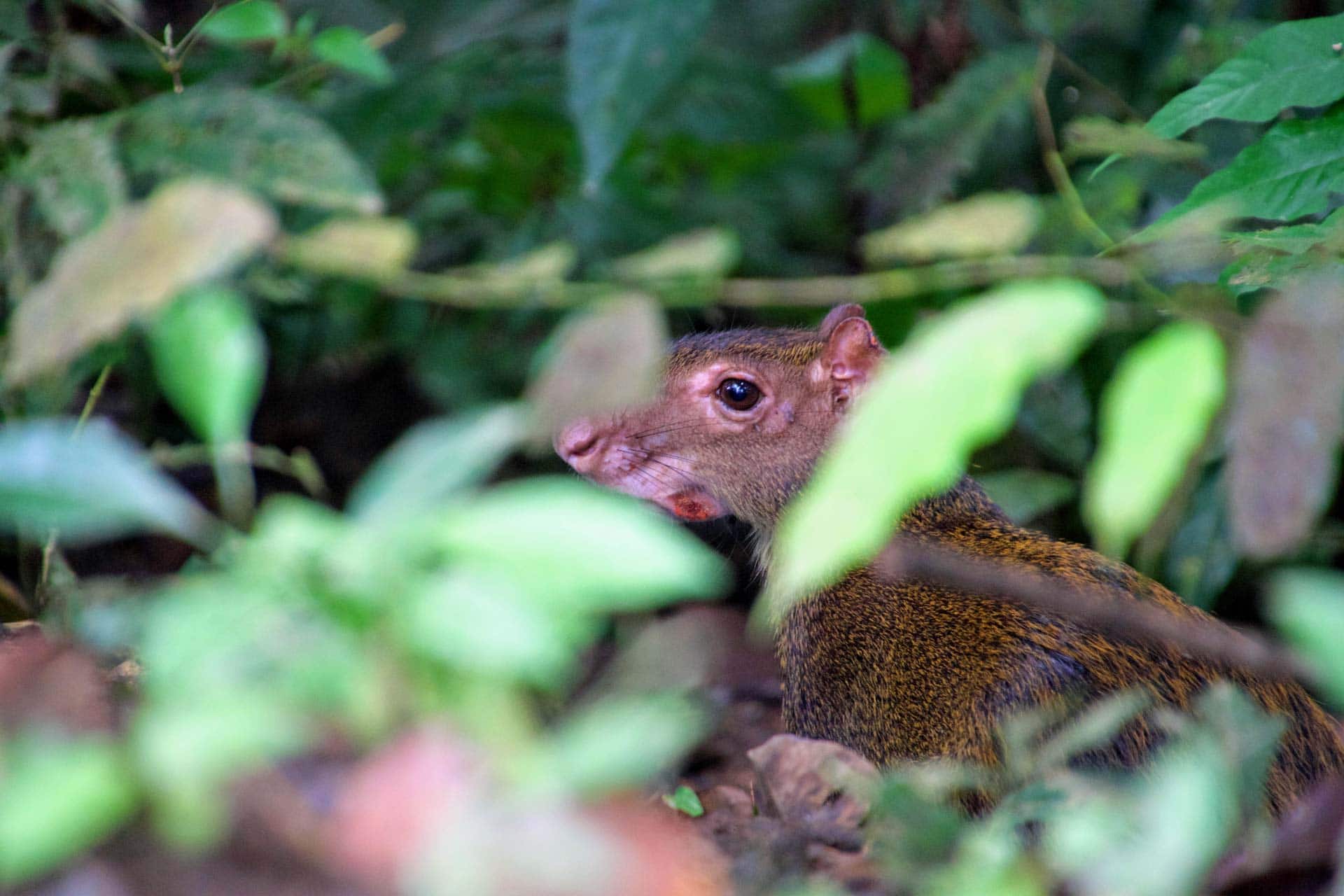