Nicaragua is a country in Central America and located at the Caribbean Sea and the Pacific Ocean.

Ometepe is an island with two volcanoes. We rented a scooter and drove to the El Creibo Museum and the Santo Domingo beach. The two volcanoes can be climbed, but the view should not be particularly good, since it is often cloudy. 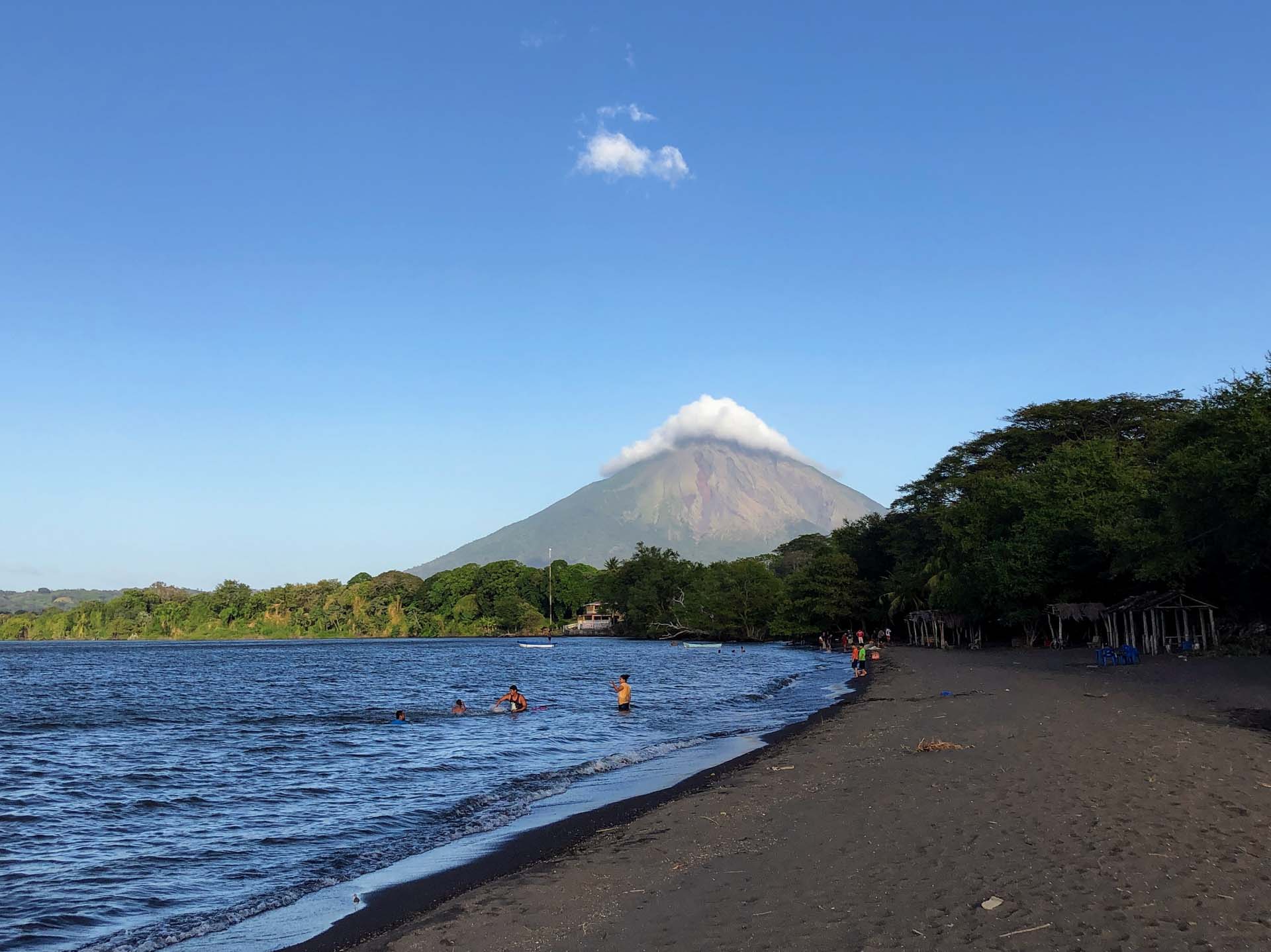 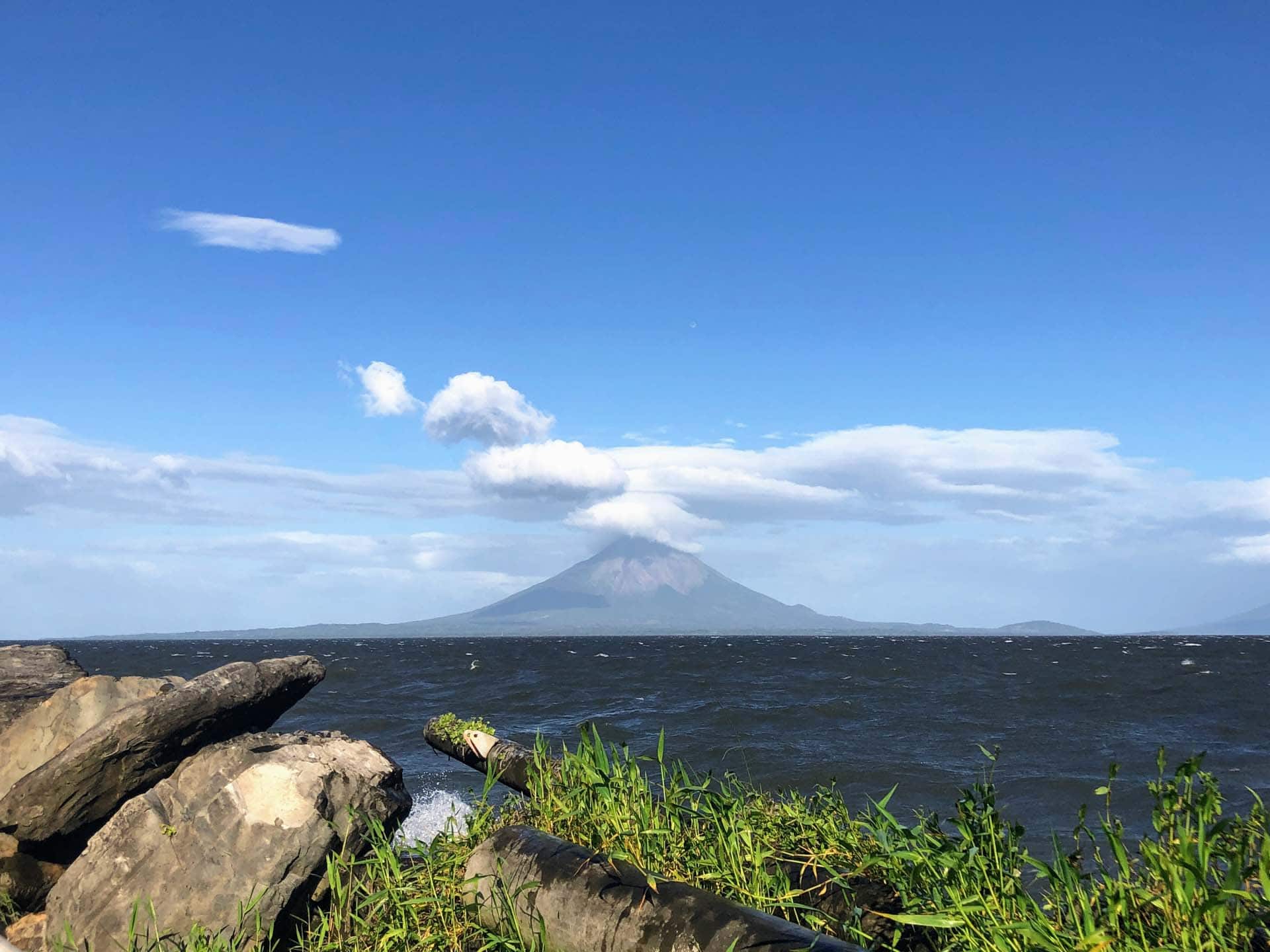 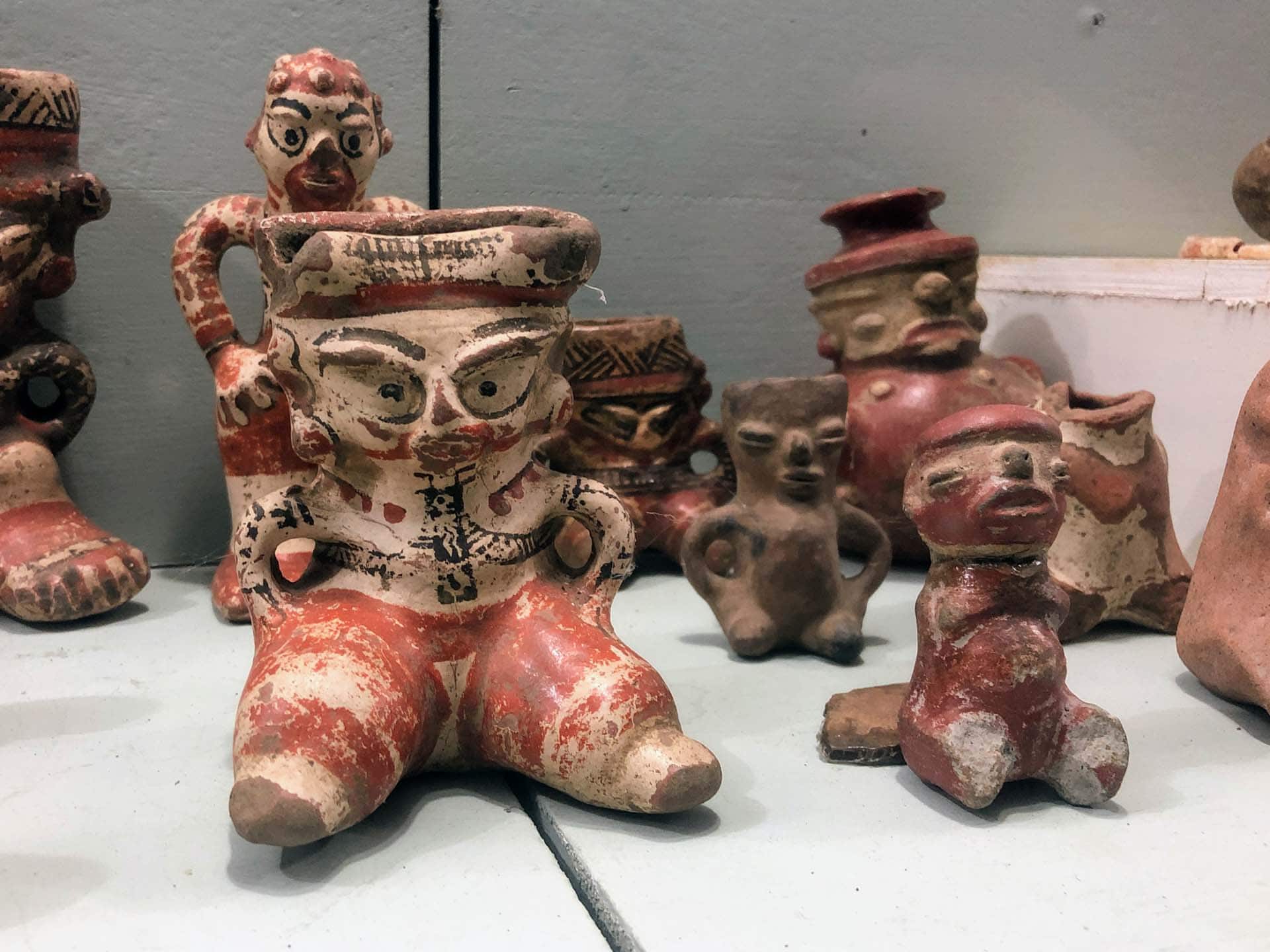 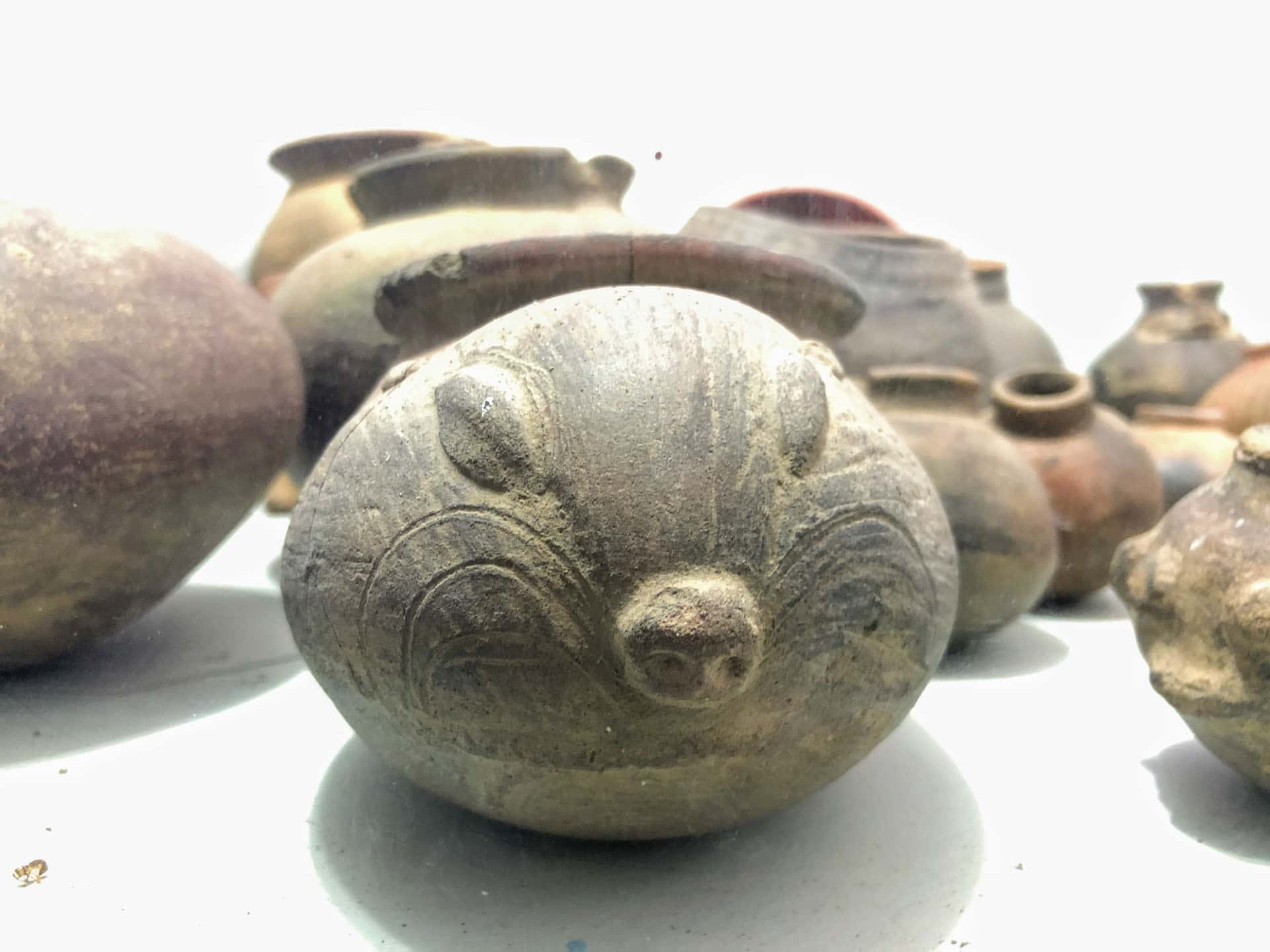 The colonial city Granada has many colorful houses and we paddled with canoes on the nearby lake to an island with monkeys. 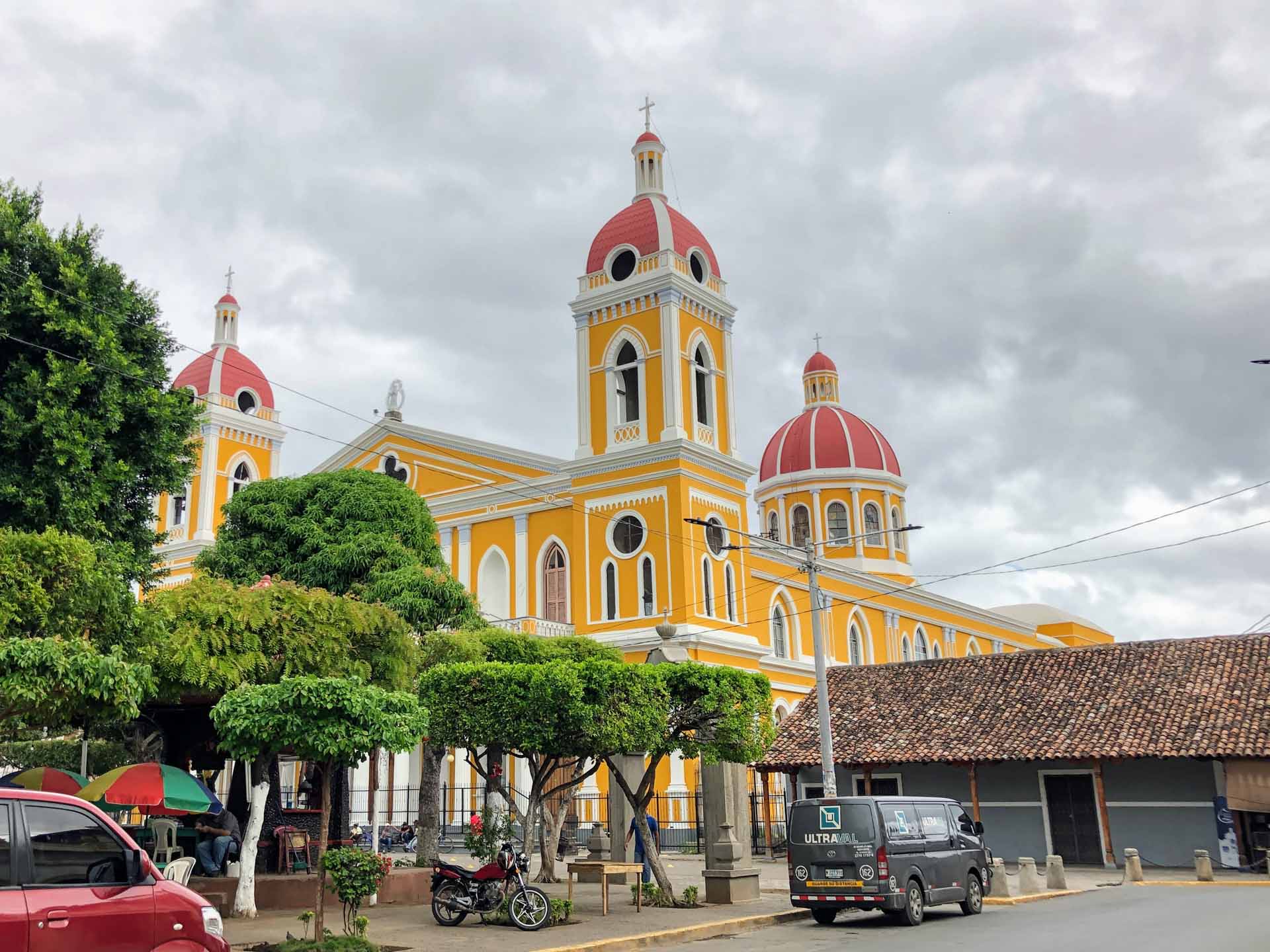 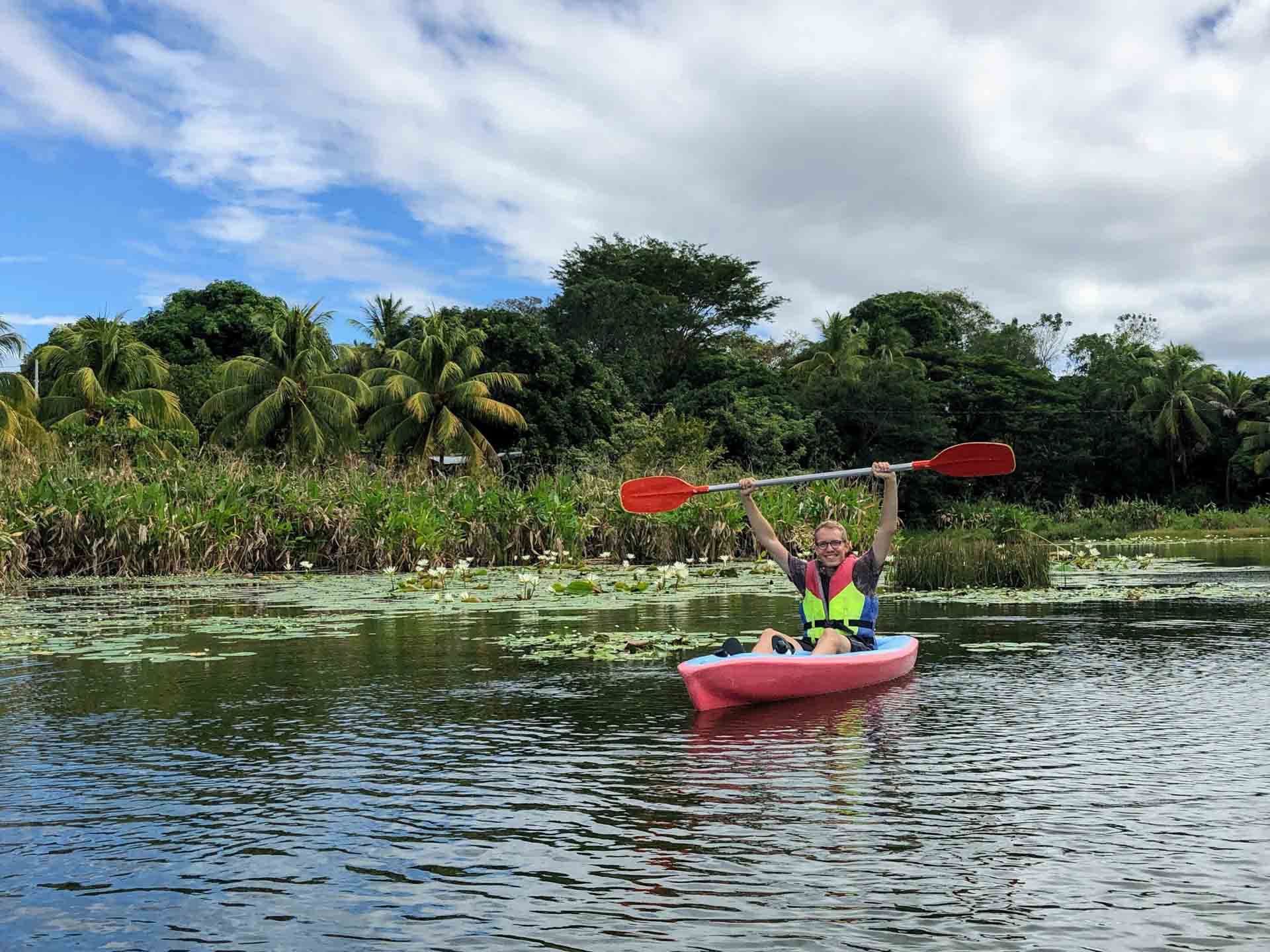 The Masaya volcano is close to Granada and we did an organized tour in the evening. A guide explained us at a museum about volcanos. Then we took the minibus up to the crater and we saw bubbling magma. A breathtaking moment! 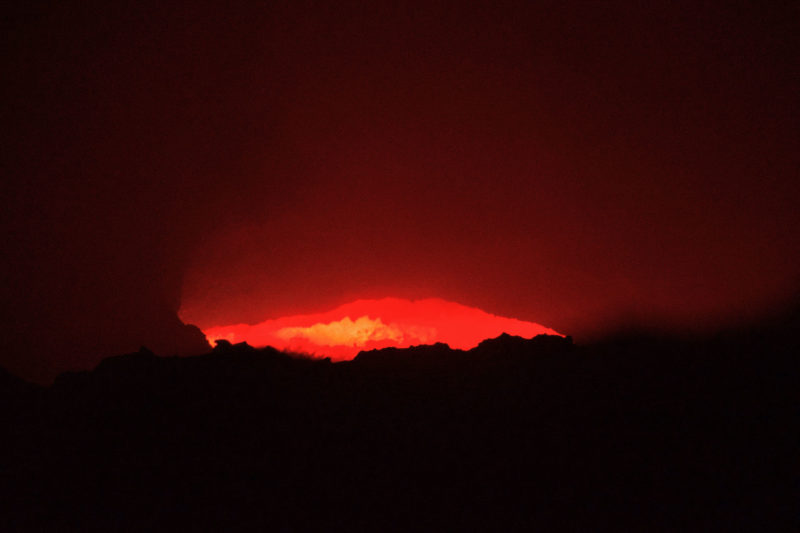