Morocco is a country in North Africa, that impressed with its diverse landscape and unique culture. From camel riding in the Sahara, hiking in the High Atlas Mountains to surfing in the Atlantic Ocean.

The city Fez has a large medina, an old town with narrow streets, where life still takes place like in the past. Impressive was the district of tannery and weaving. 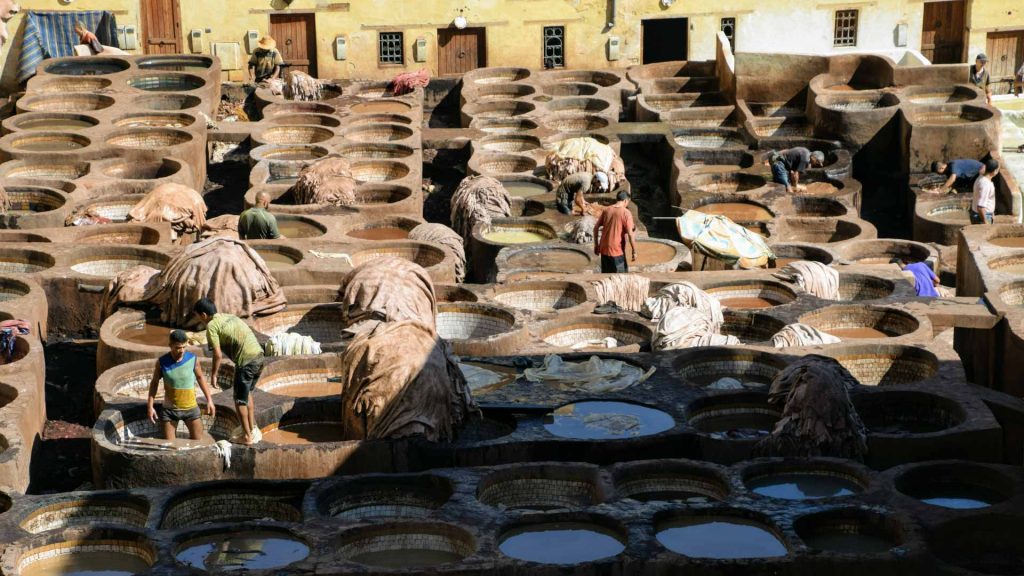 In the city Chefchaouen are all the buildings of the medina painted in blue. I made only a day trip from Fes, but I can recommend spending a whole day here. 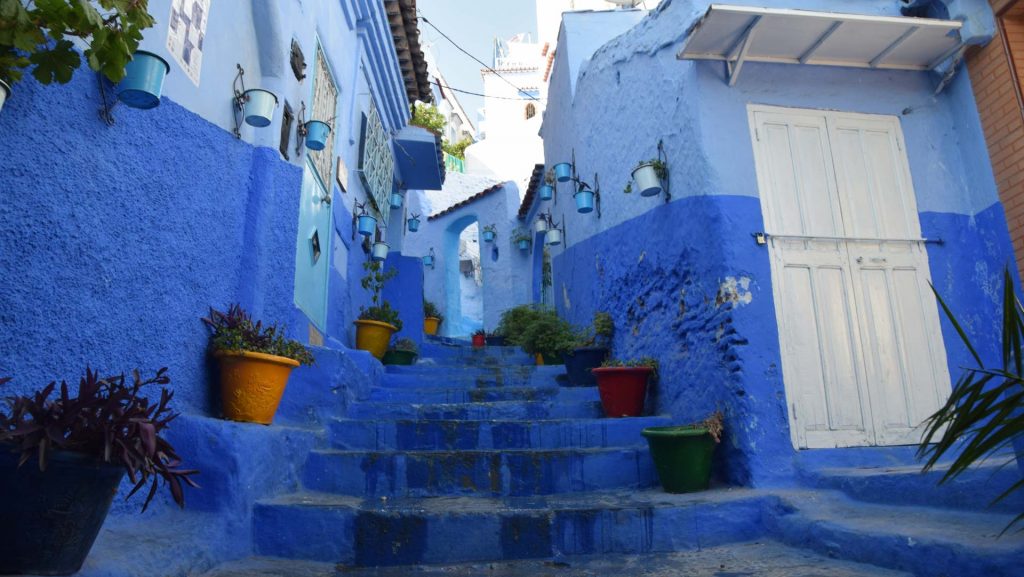 Volubilis is an old archeological site of the Romans. I was impressed by the size of the Roman Empire and that it made it all the way to Africa. 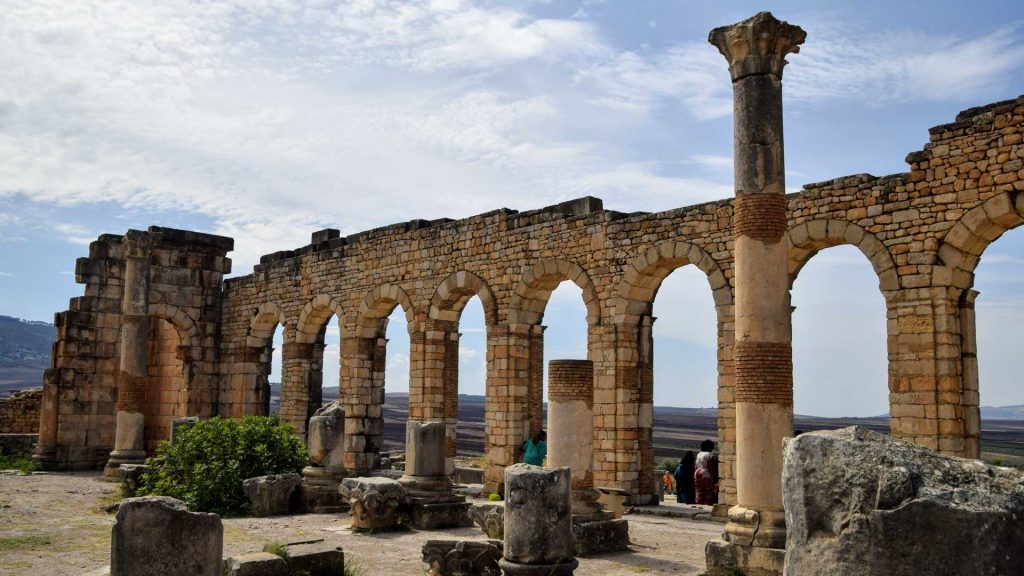 Meknes is a city with a large detail decorated gate and a public square with beautiful towers. 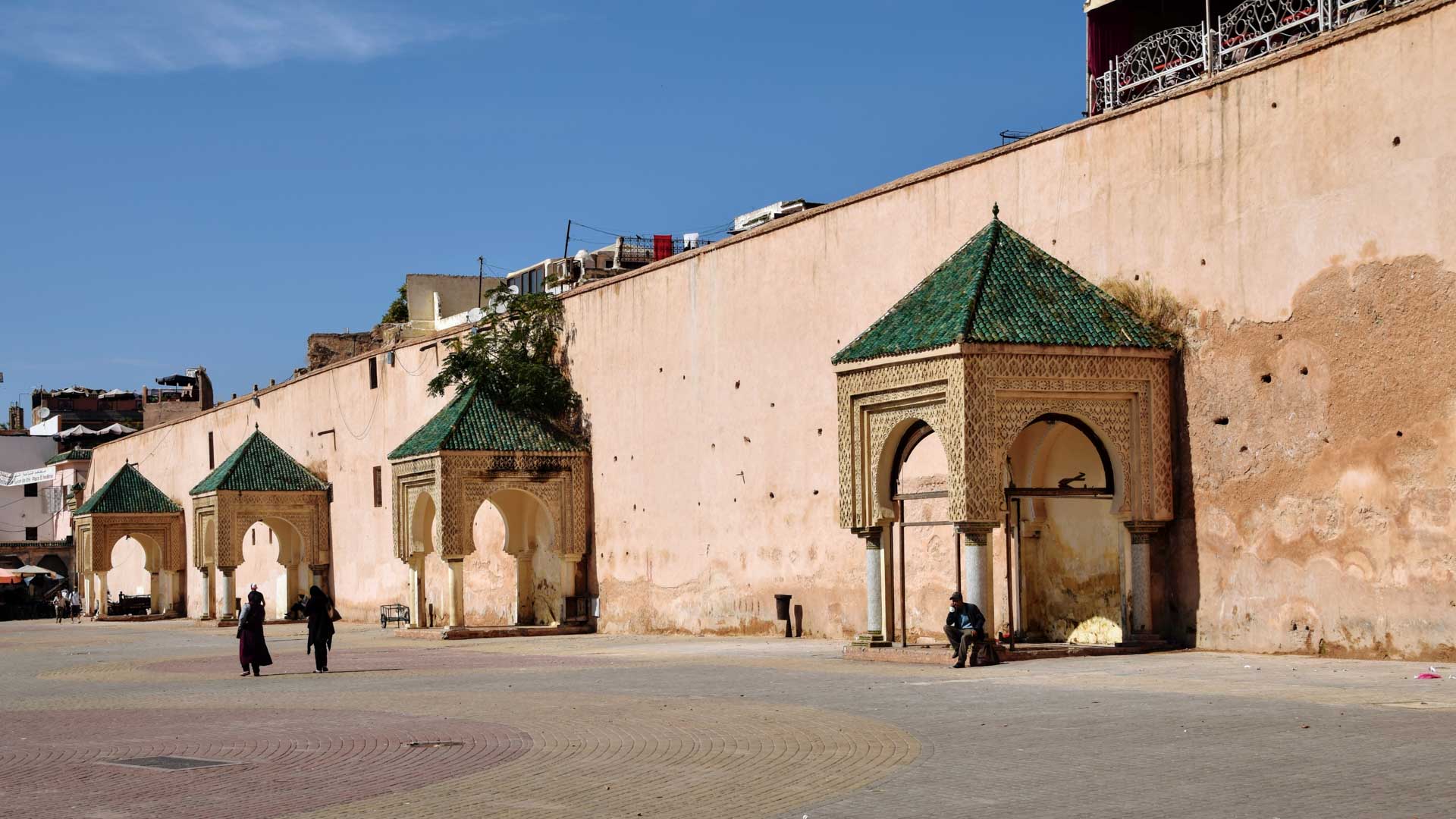 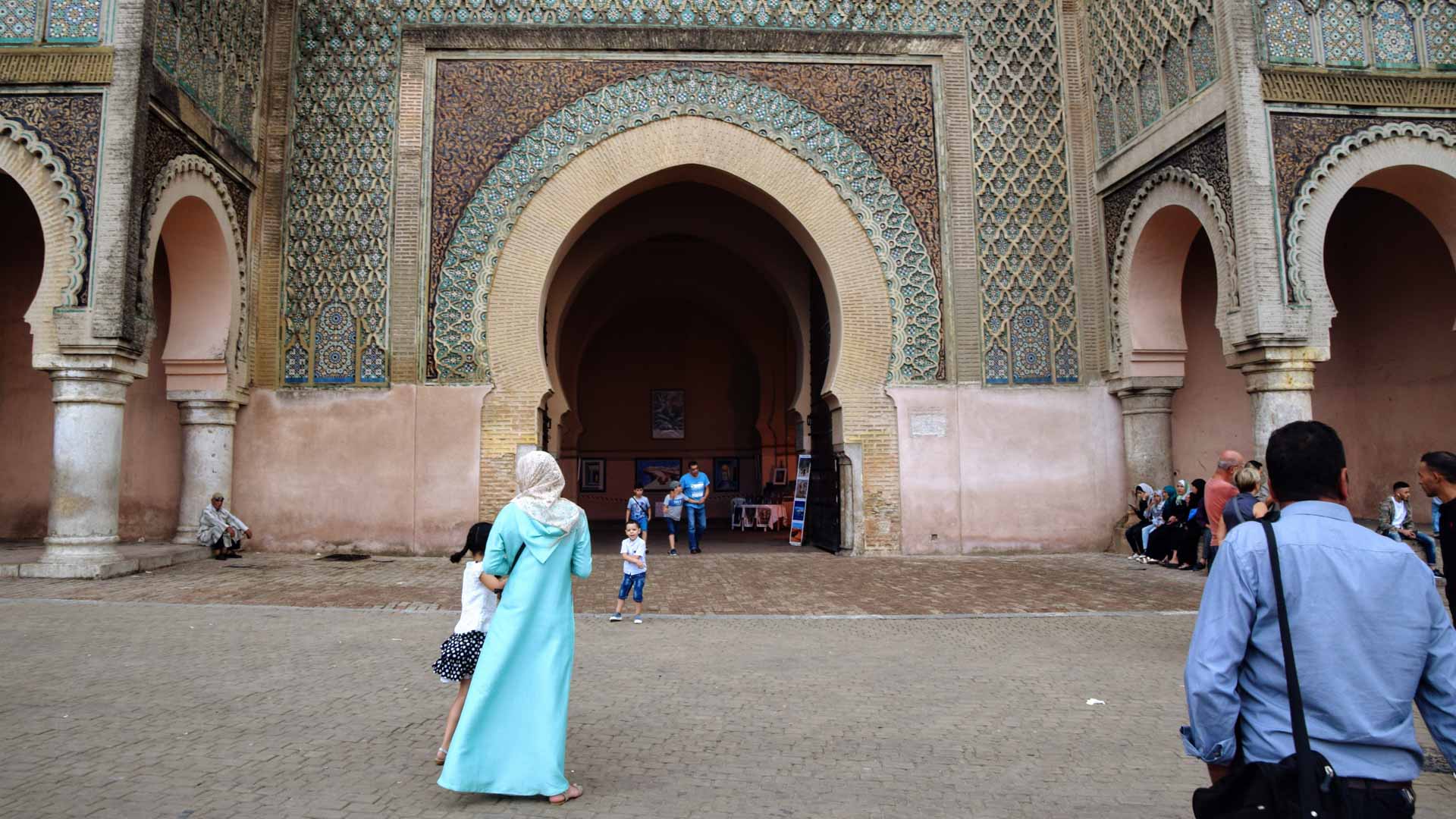 Camel riding in the desert

A highlight of every Morocco trip is the camel ride at sunset into the desert and the overnight stay in a Berber camp. Many go to the Erg Chebbi desert, which is next to the village of Merzouga. 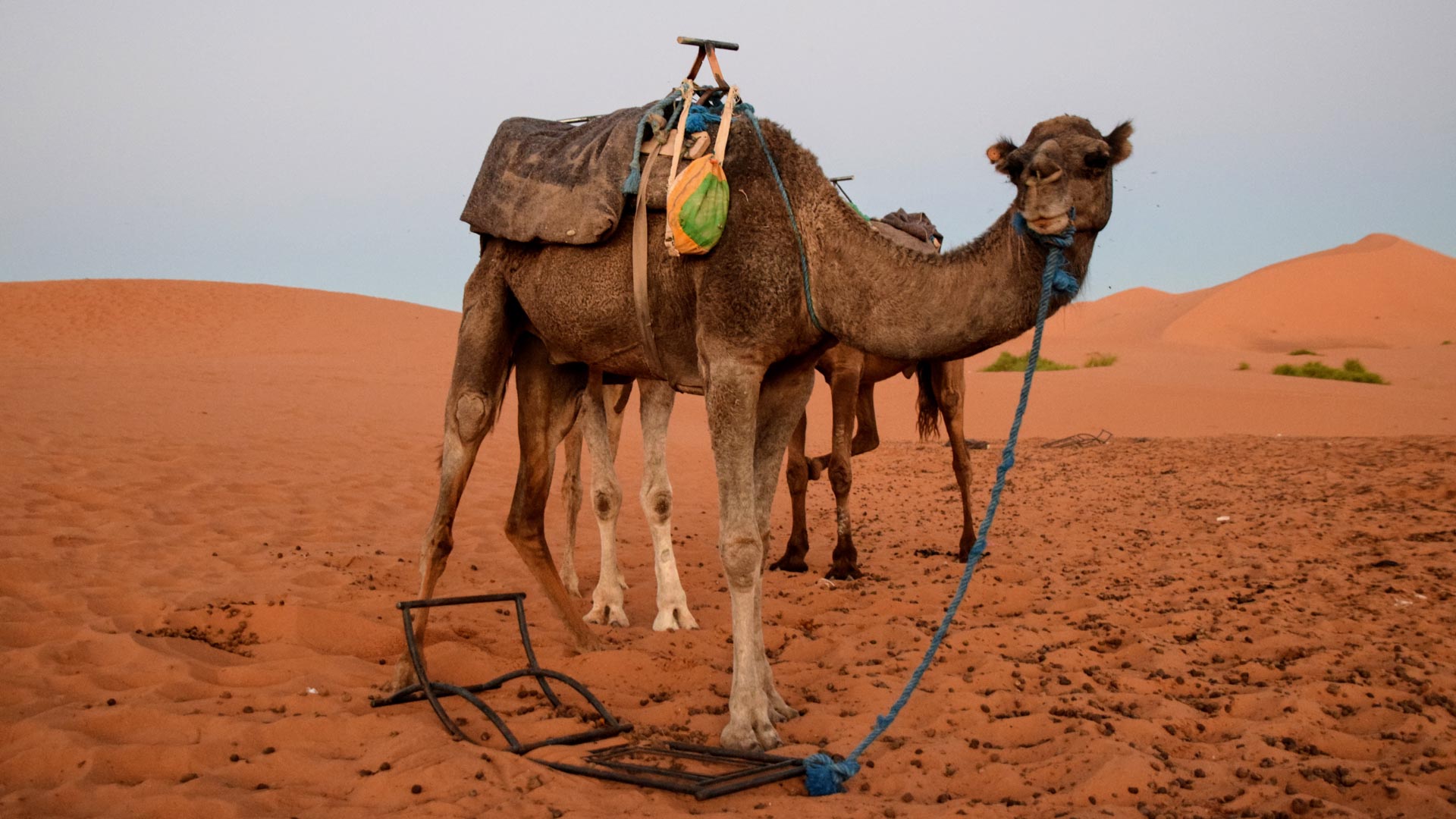 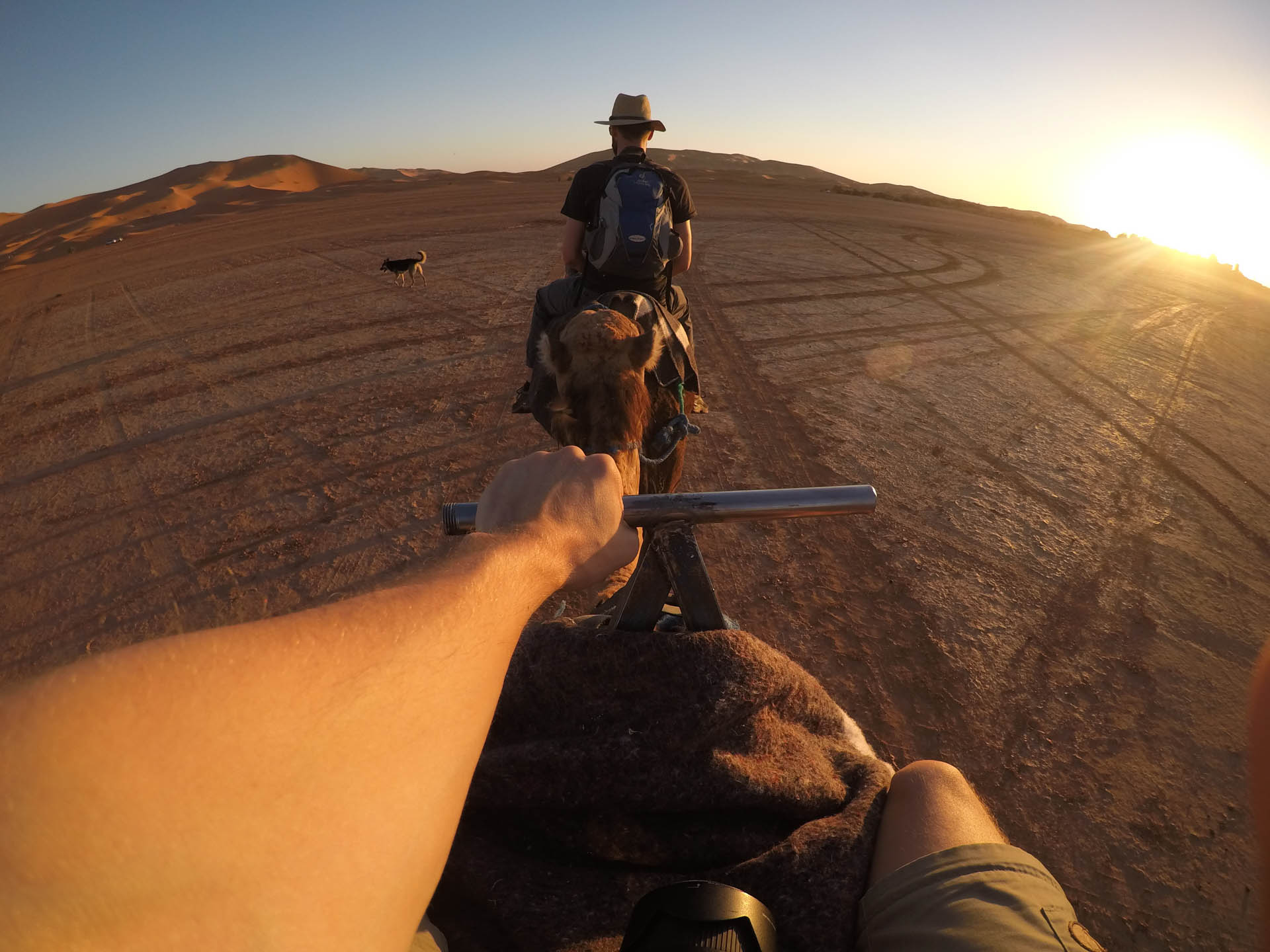 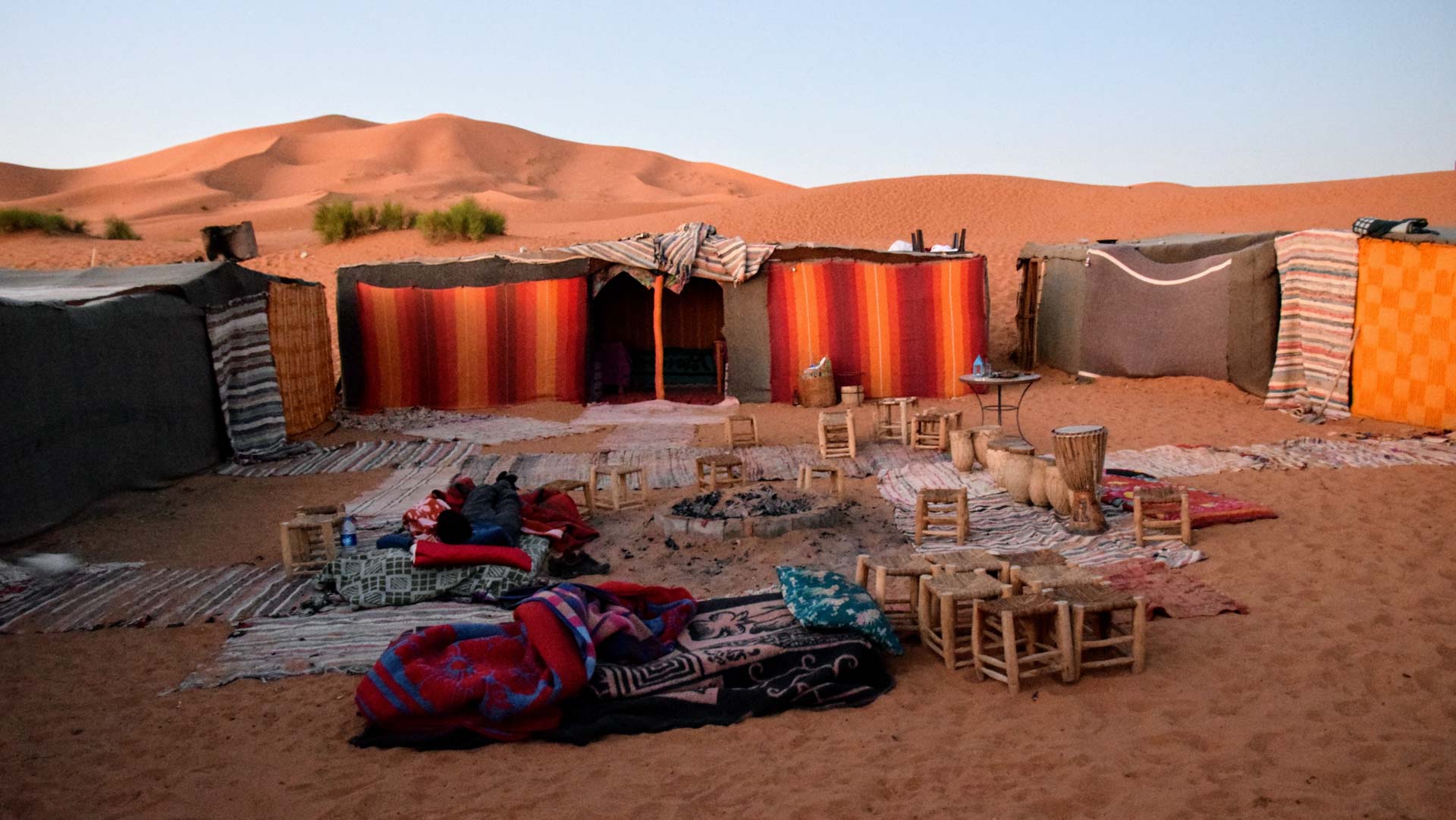 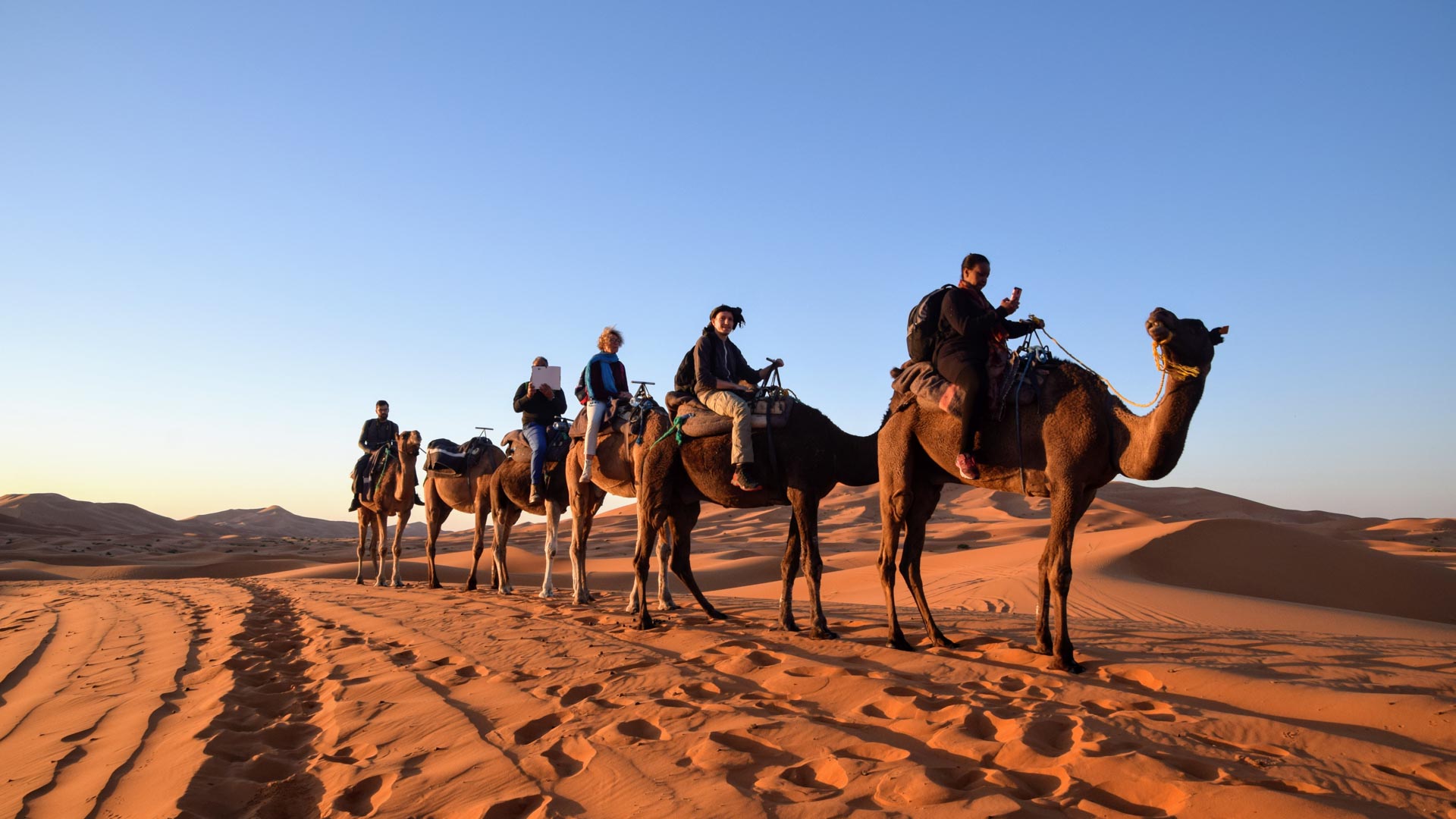 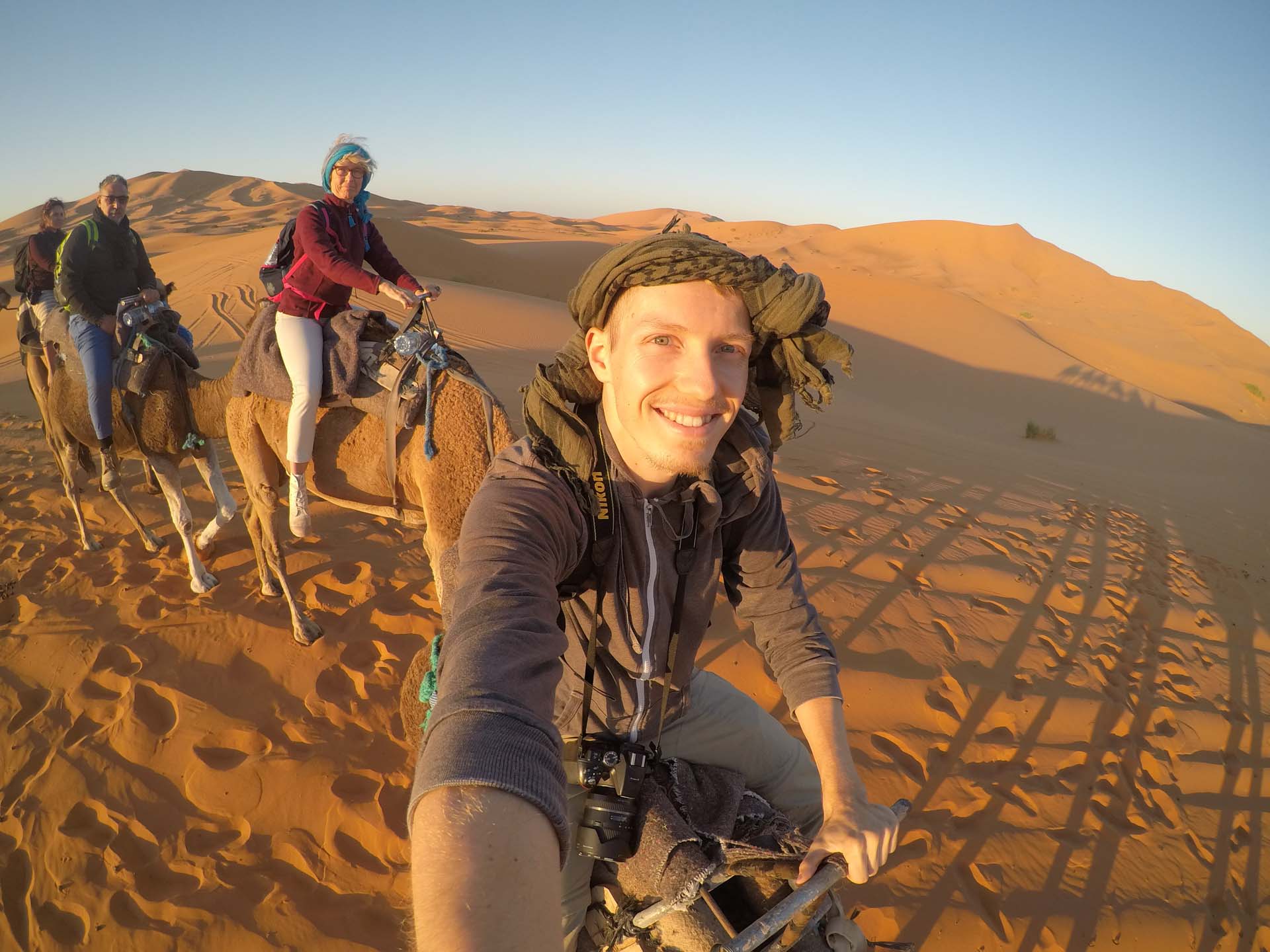 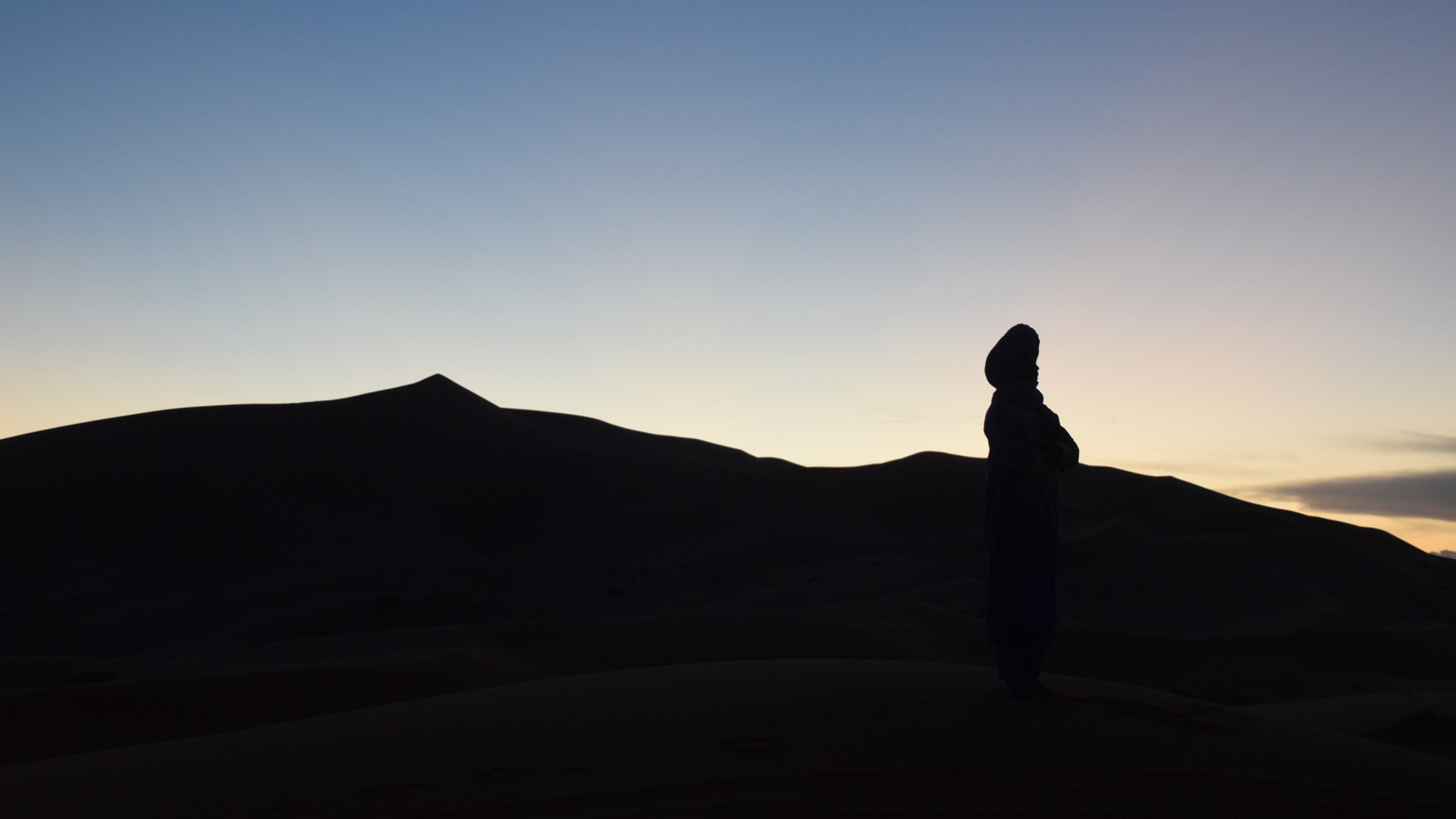 The High Atlas is a mountain range with a scenic hiking region. The highest mountain in North Africa, Mount Toubkal, can be climbed within two days. The starting point for hiking is often the village of Imlil. 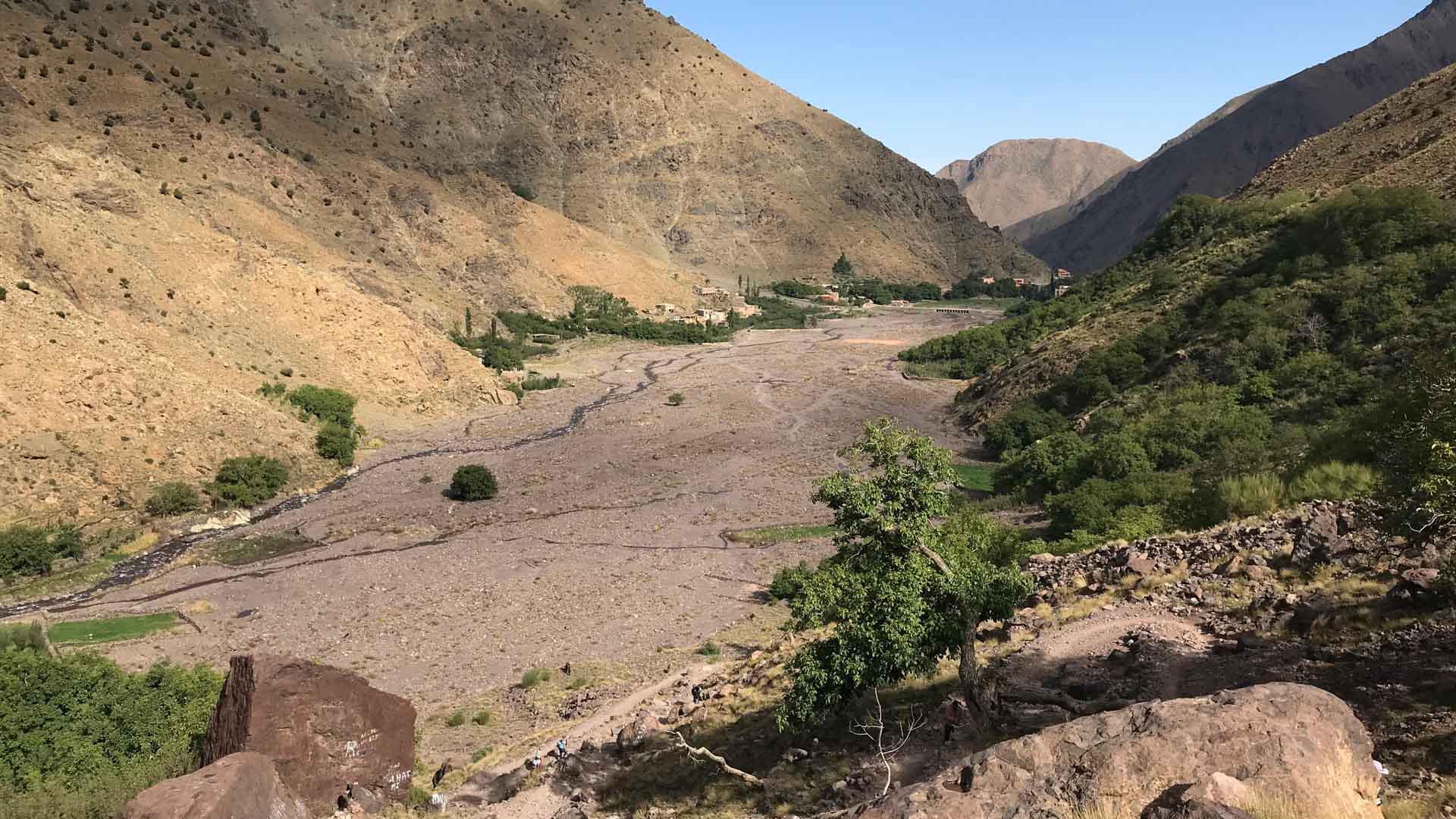 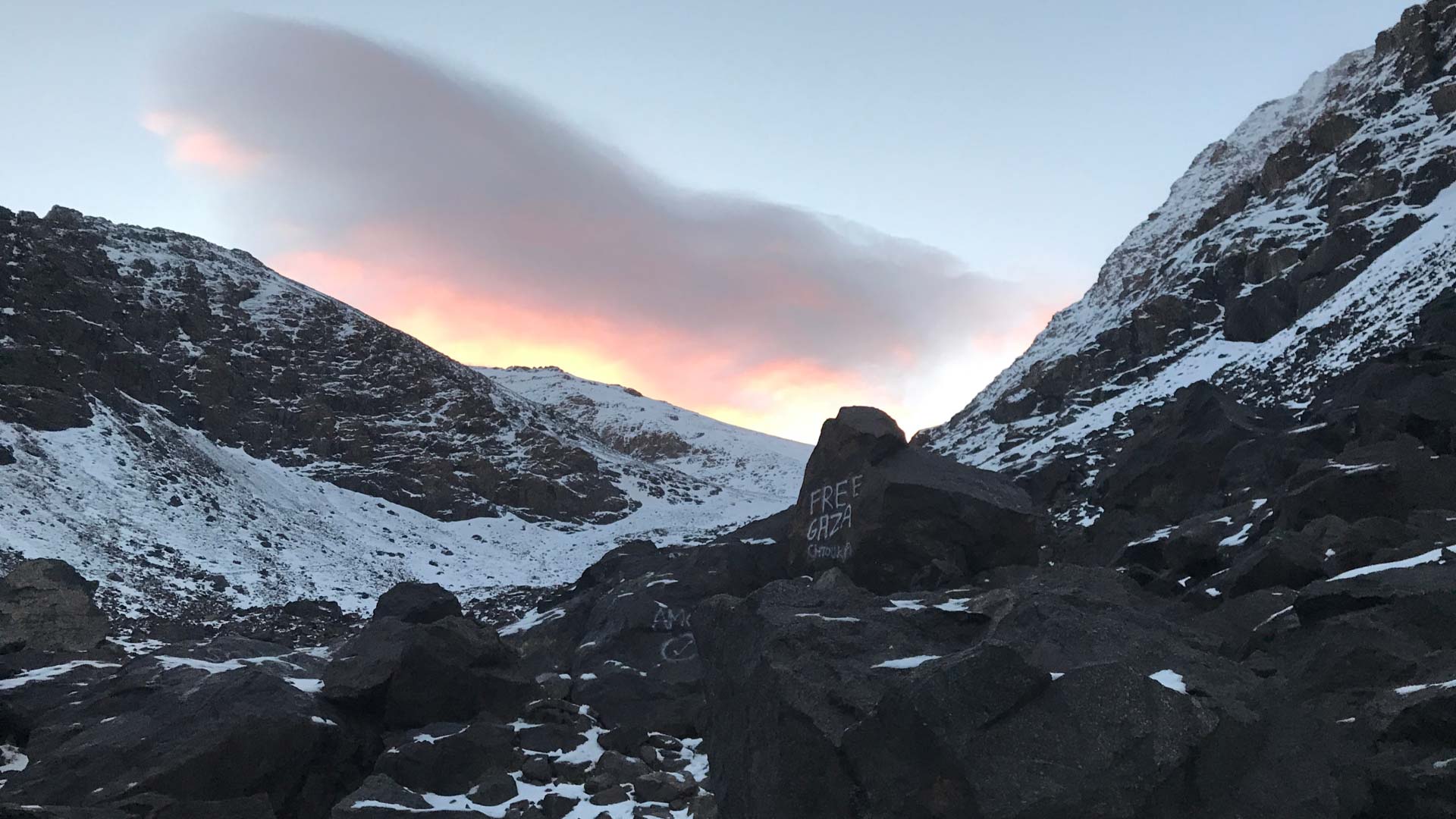 The city of Marrakesh is probably the most visited place in Morocco and just so crowded with tourists. It has a huge Medina where even mopeds are allowed, and a large public square that turns into an evening entertainment area with animals like monkeys and snakes. There are many small food stalls and traditional music is played. 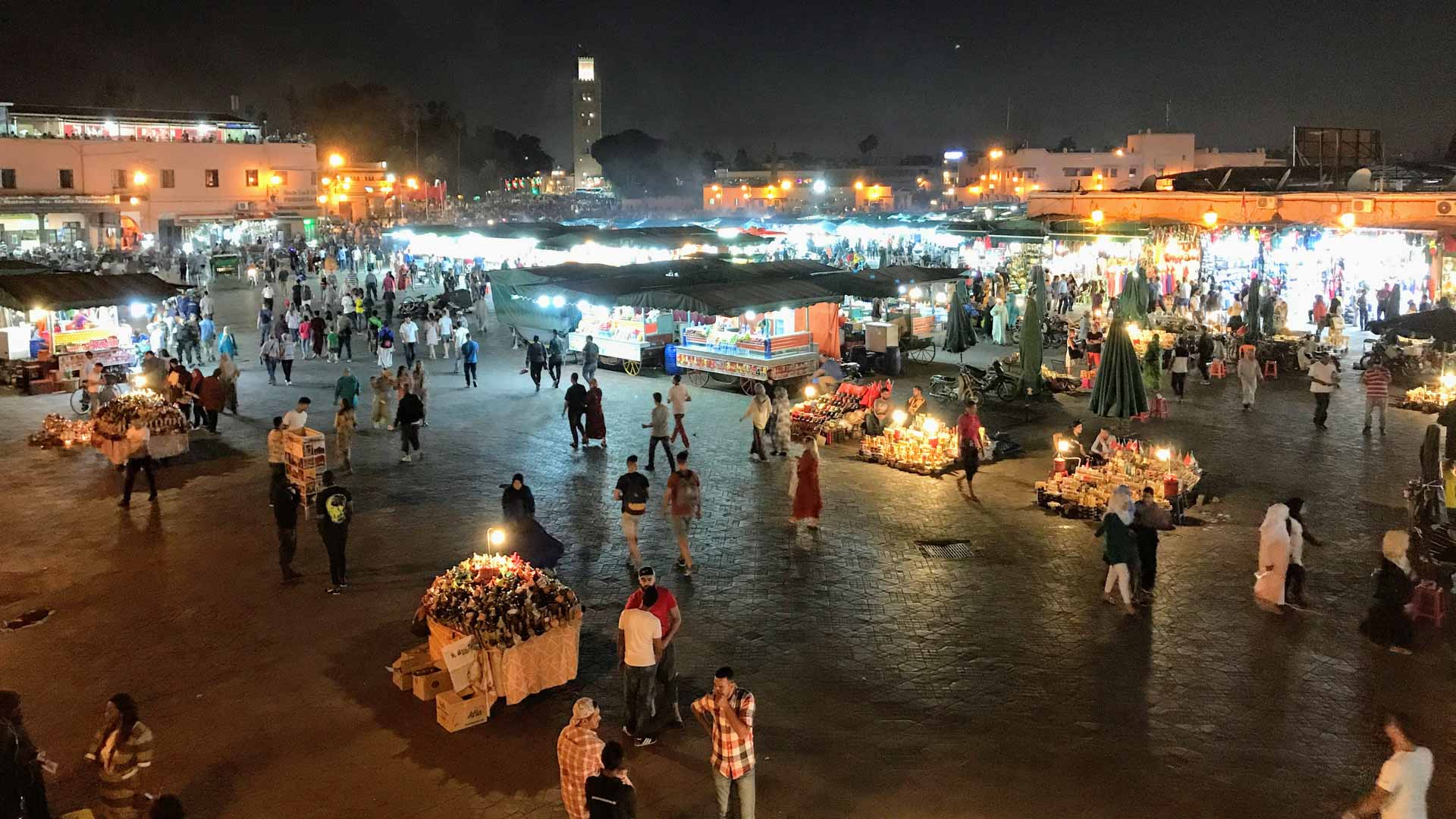 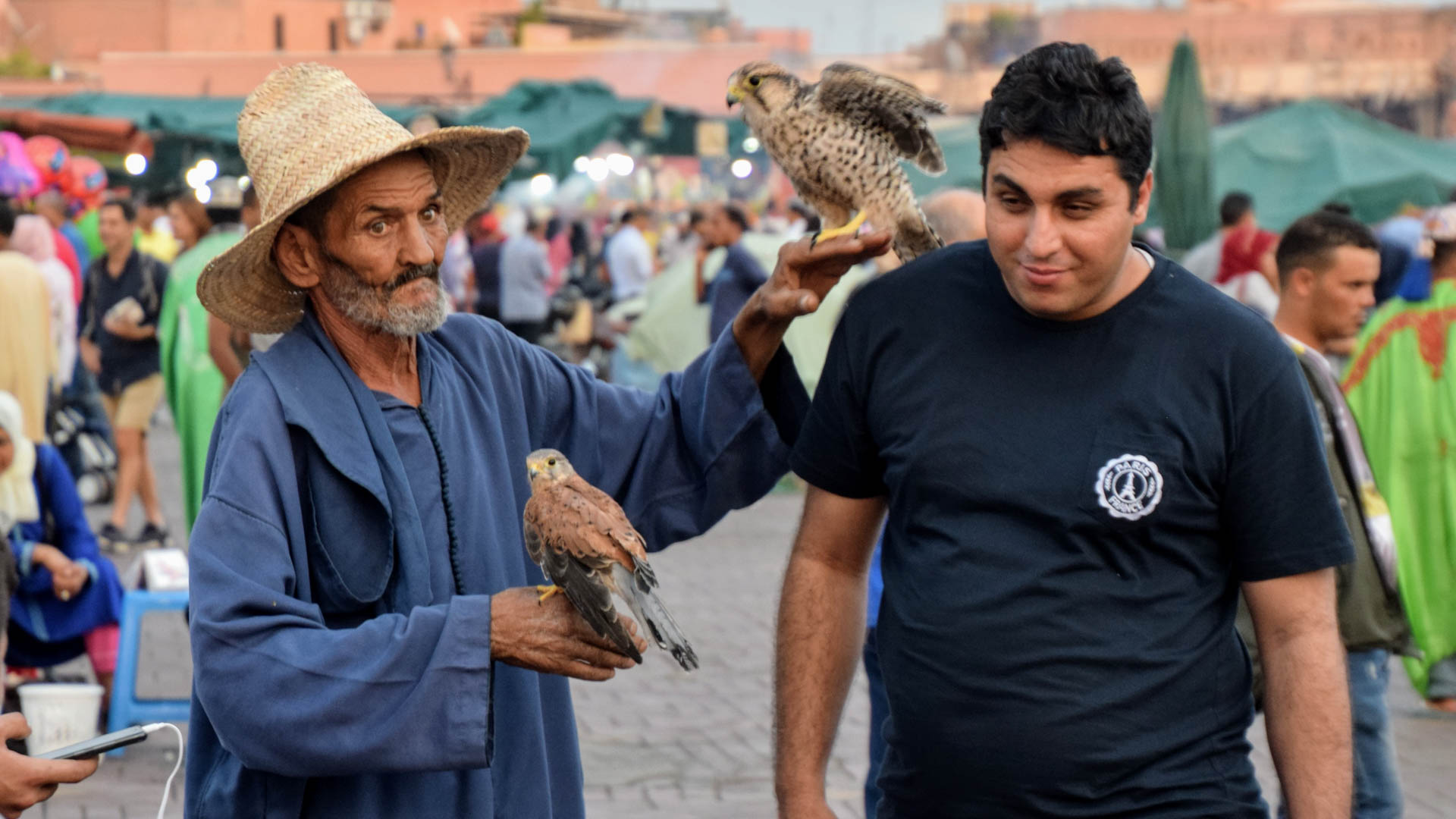 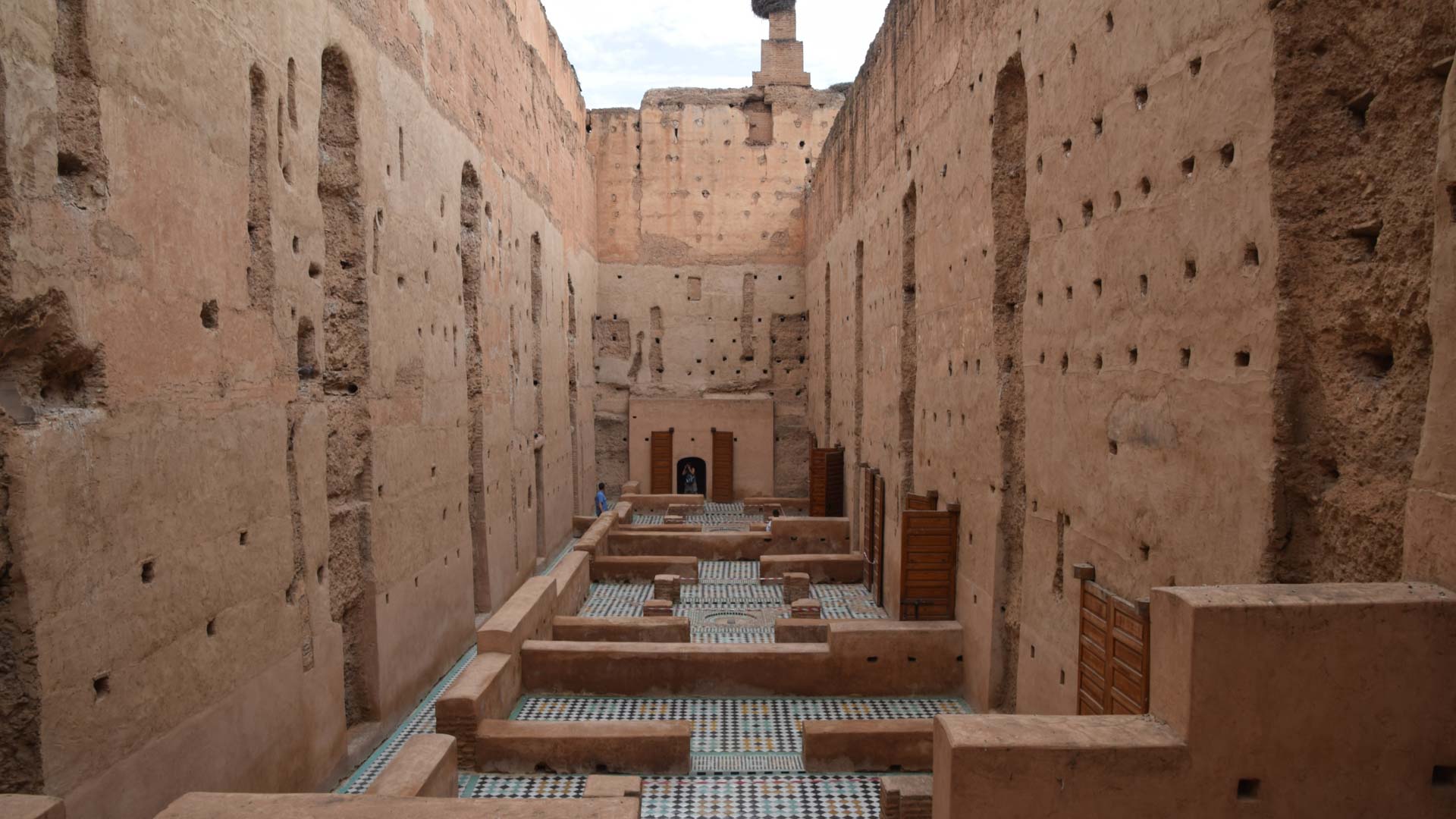 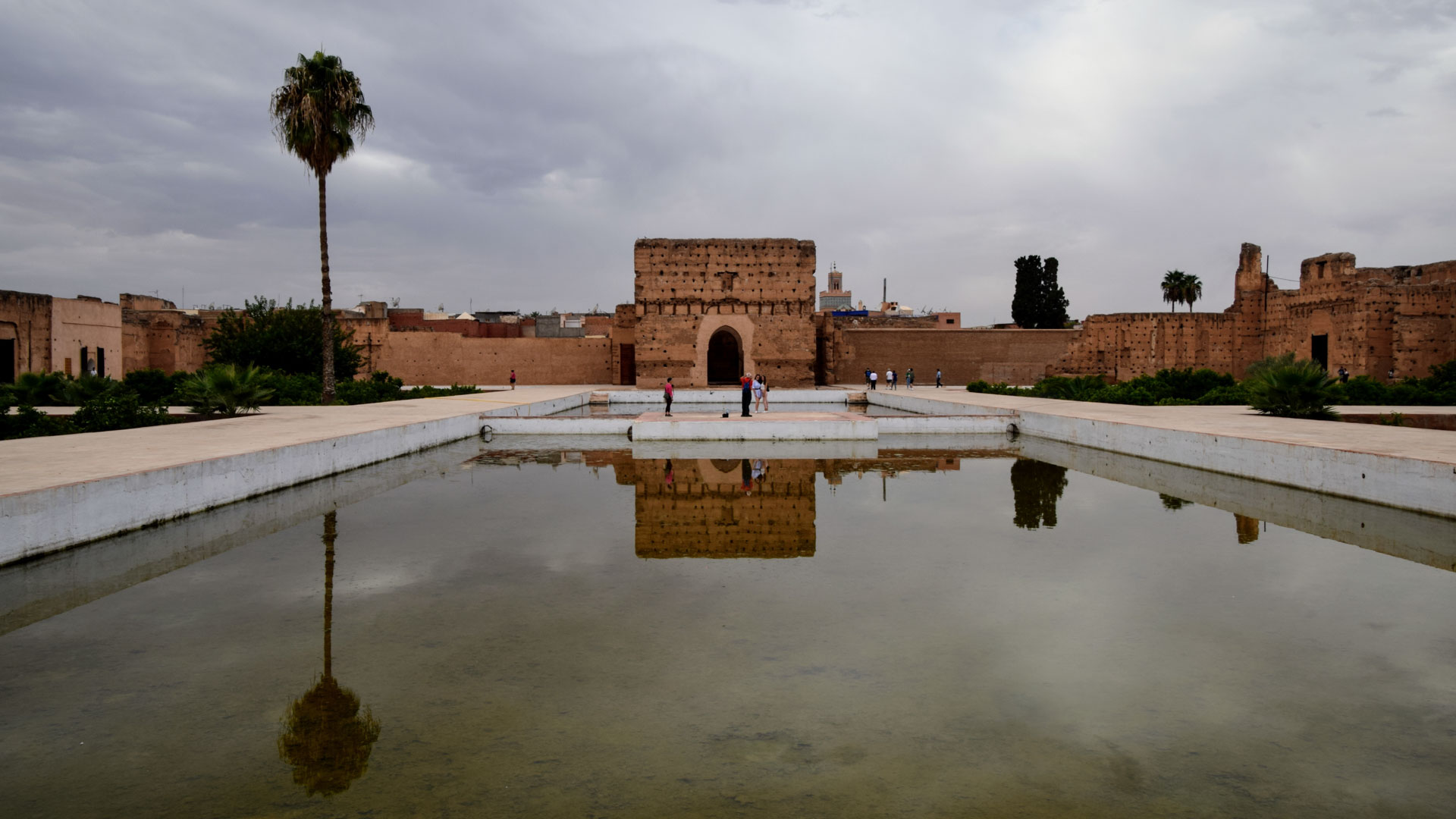 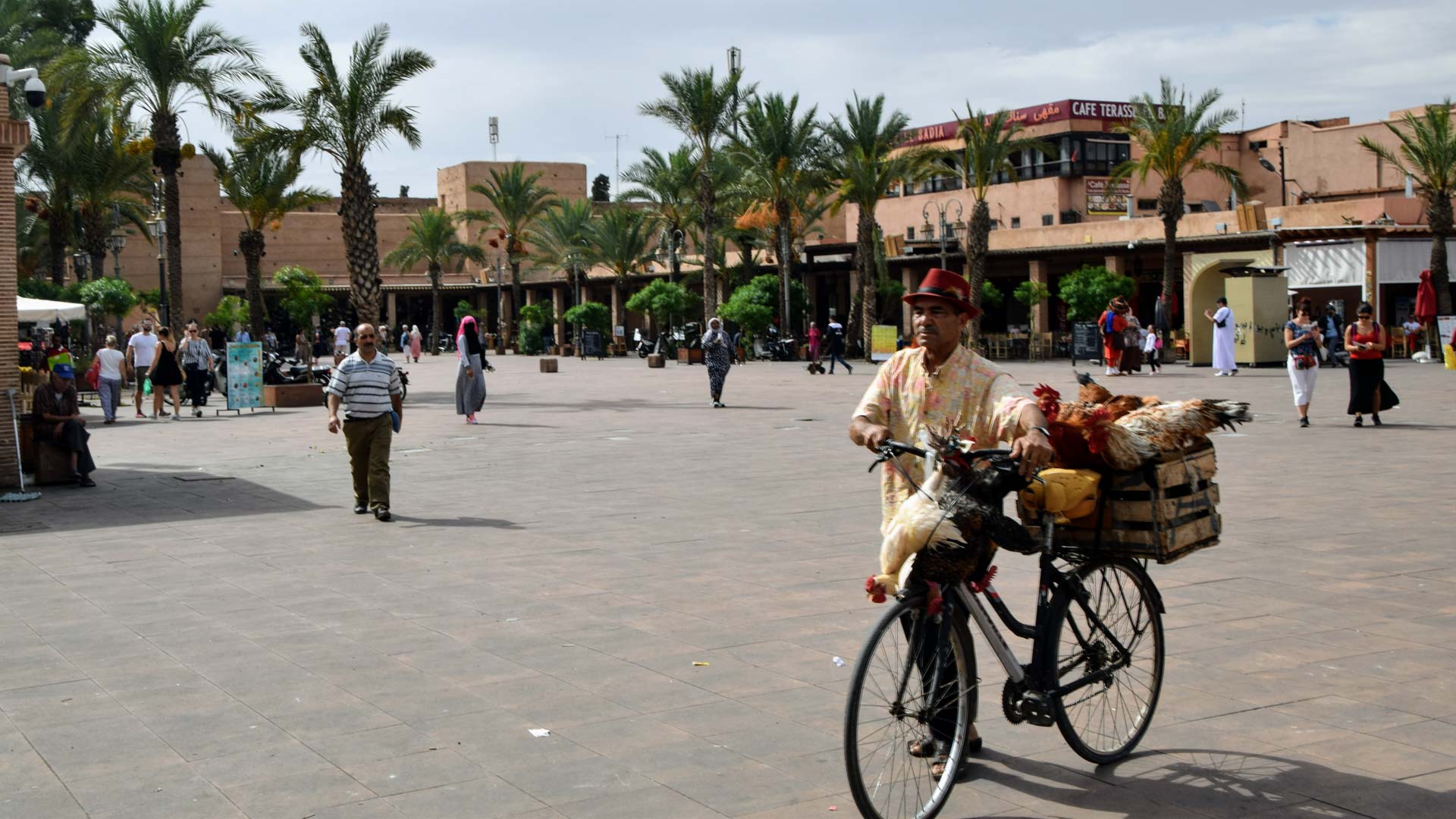 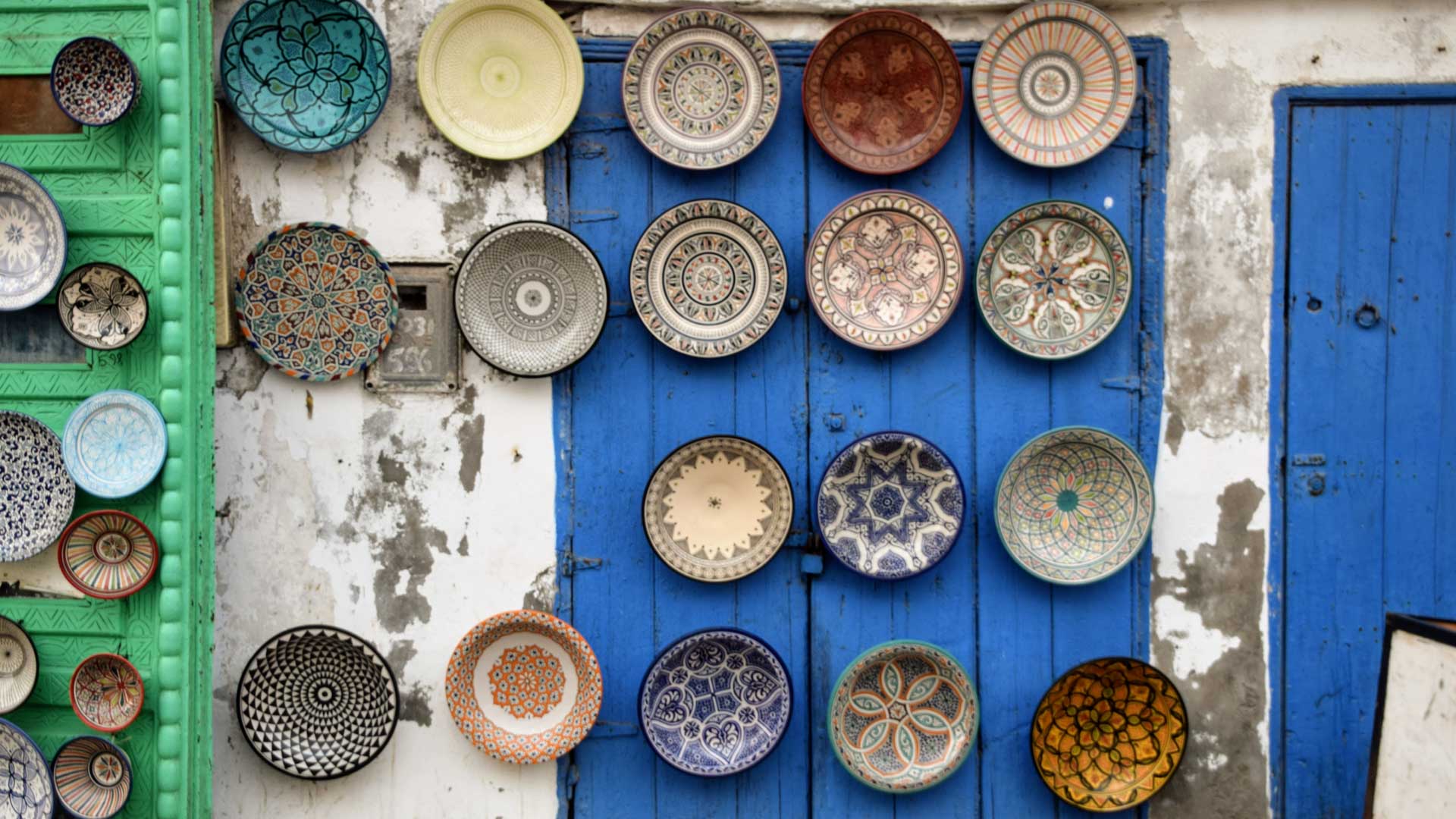 Essaouira is a small fishing town on the Atlantic Ocean that felt like time had stopped. 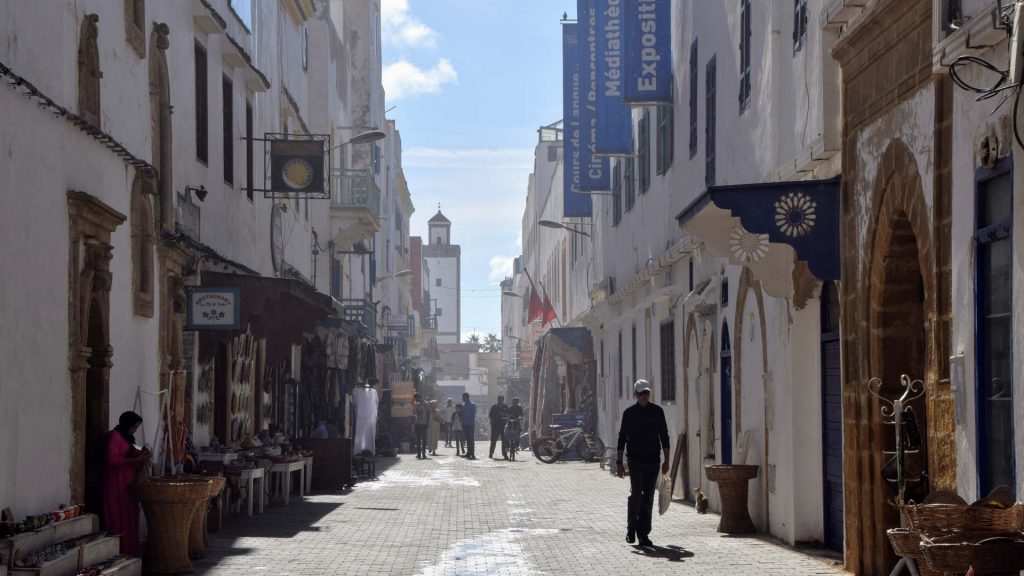 The city Casablanca is known from the movie ‘Casablanca’ and the economic center of Morocco. It has a huge mosque located at the sea. I have hardly seen tourists and a neighborhood felt like a big European city. 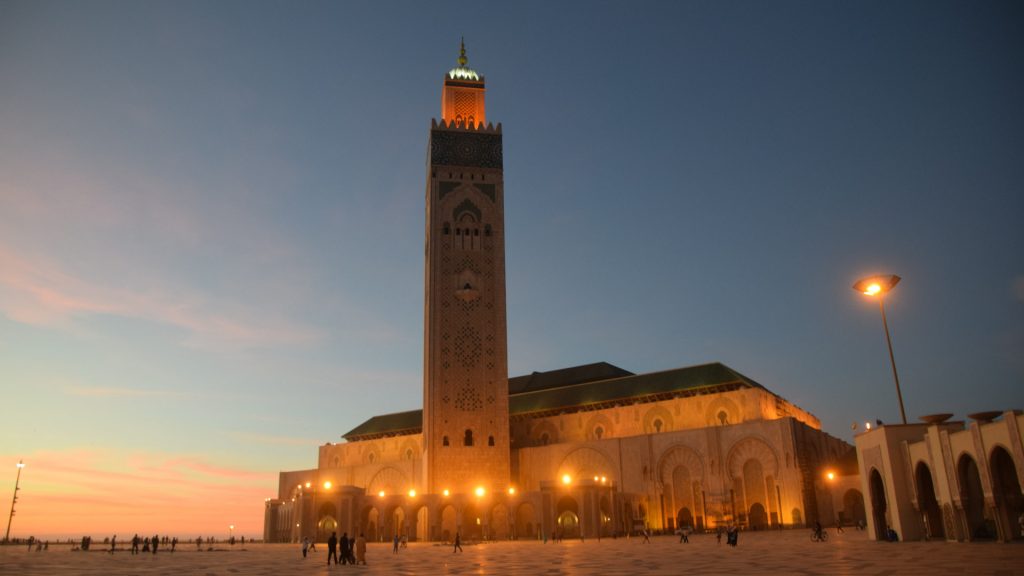 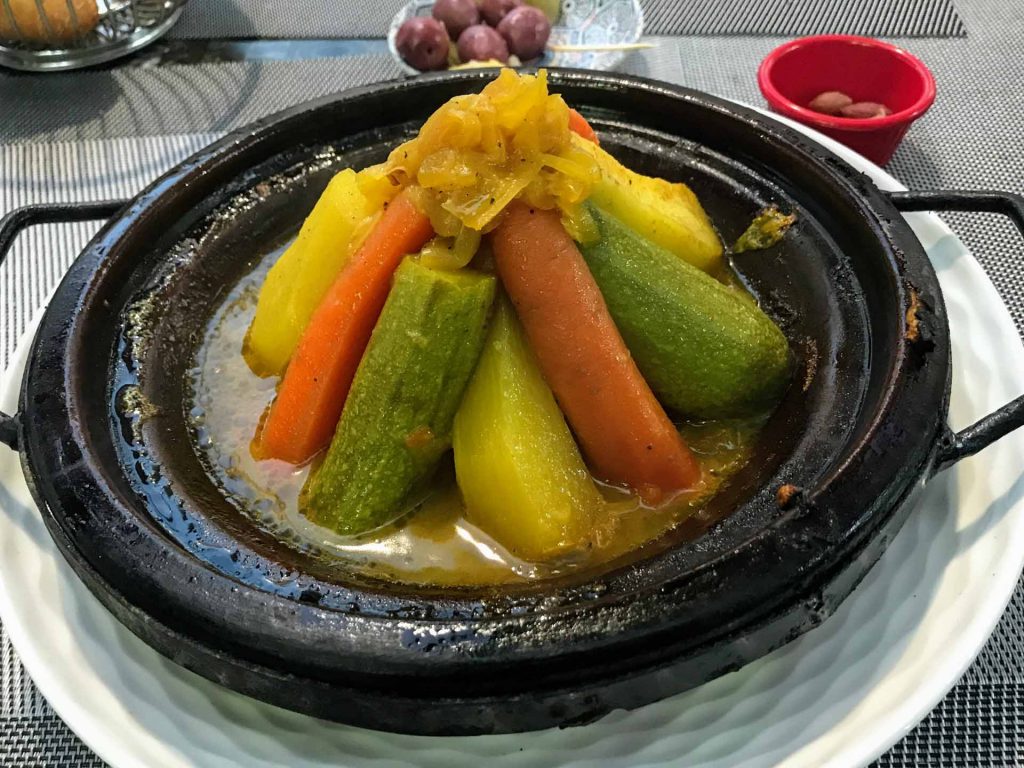