Honduras is a country in Central America and located at the Caribbean Sea and the Pacific Ocean.

In Central America were the two high cultures of the Mayas and Aztecs. The Mayan ruins of Copán are the remains of a past civilization of several thousand inhabitants. Compared to the other Mayan ruins, this one has many detailed statues. What we see today of temples and pyramids has been repeatedly overbuilt by new rulers. Archaeologists found a huge red temple with many stone decorations under the Copán Acropolis, which was still very well preserved. 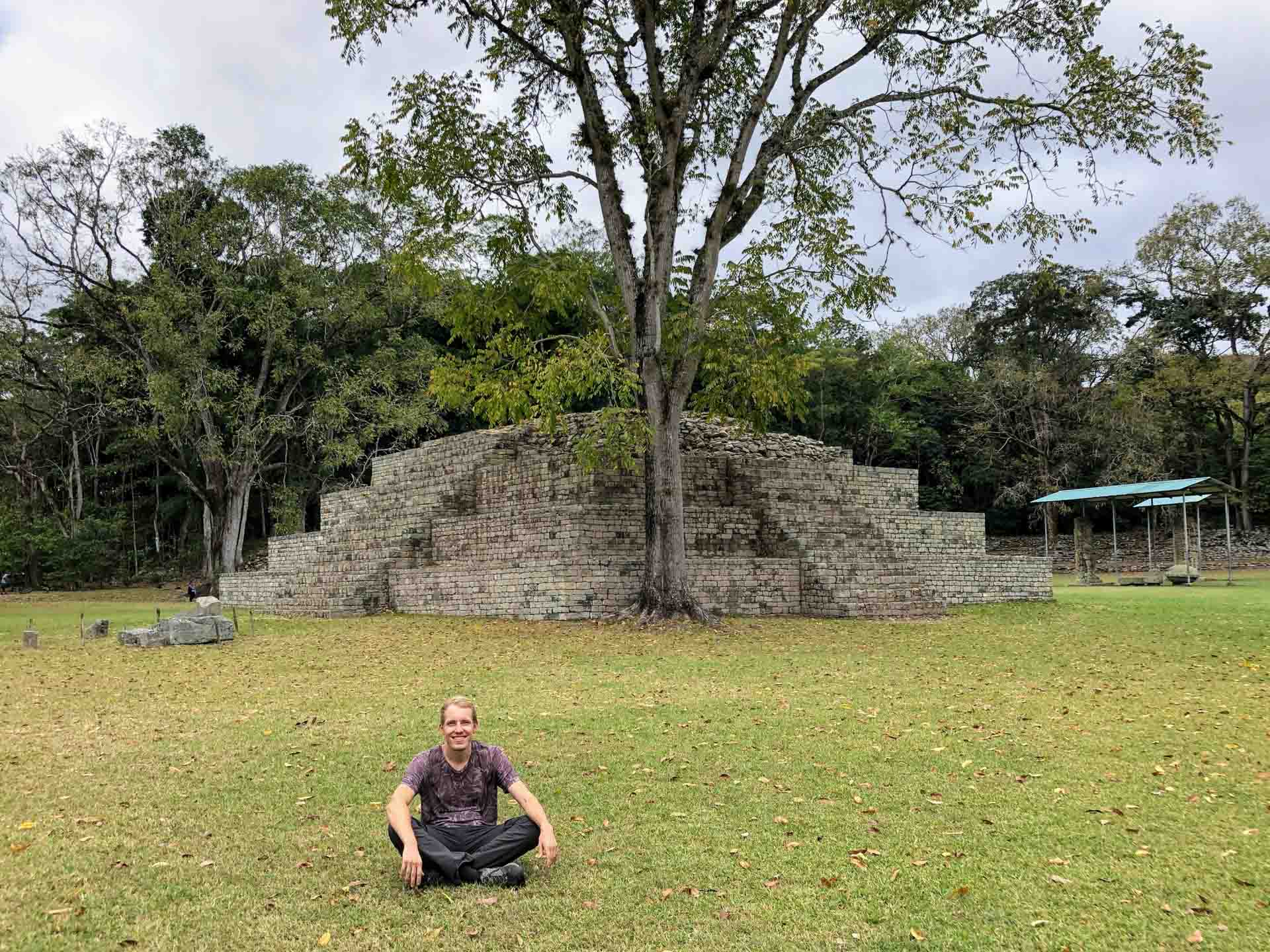 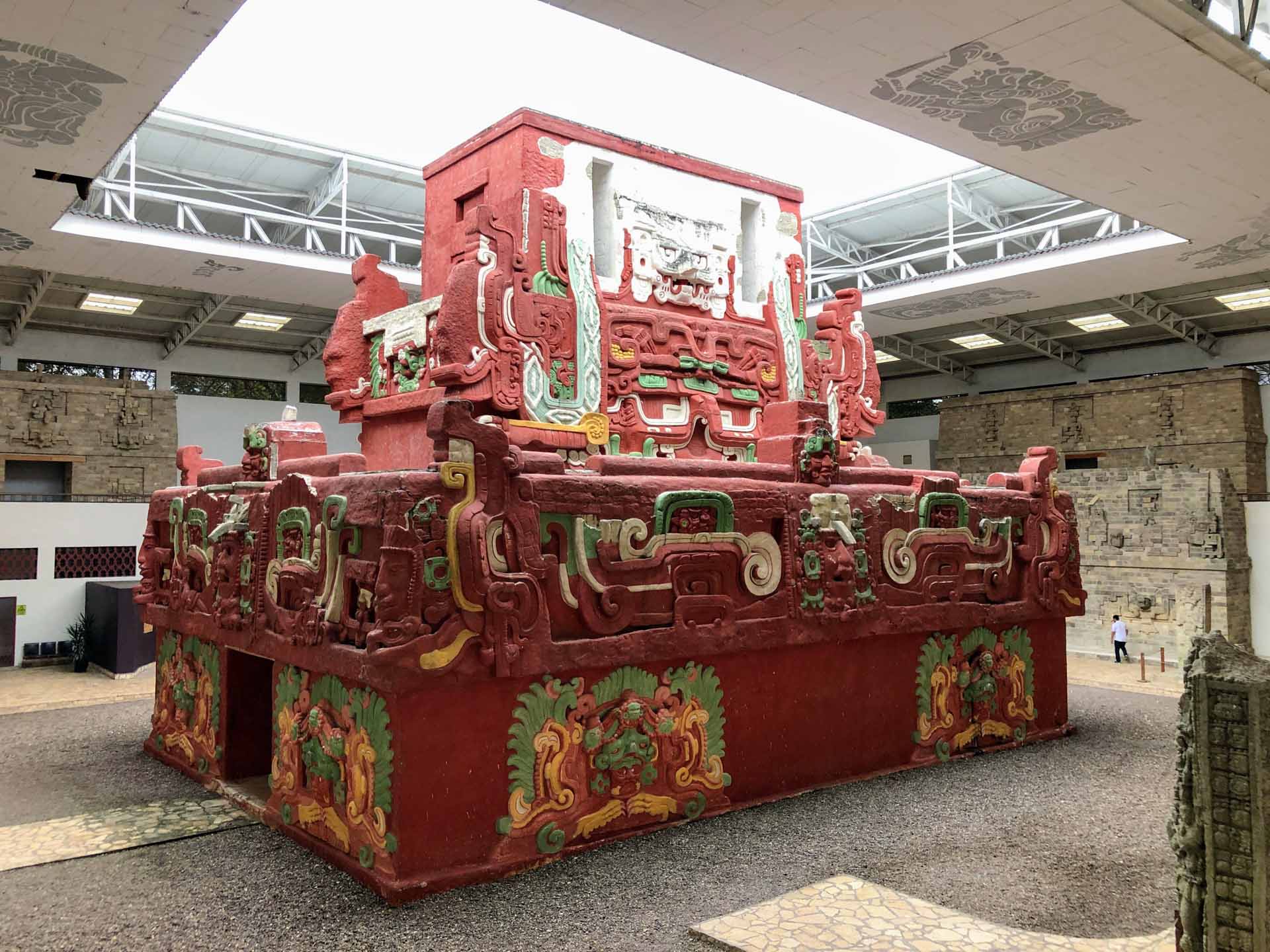 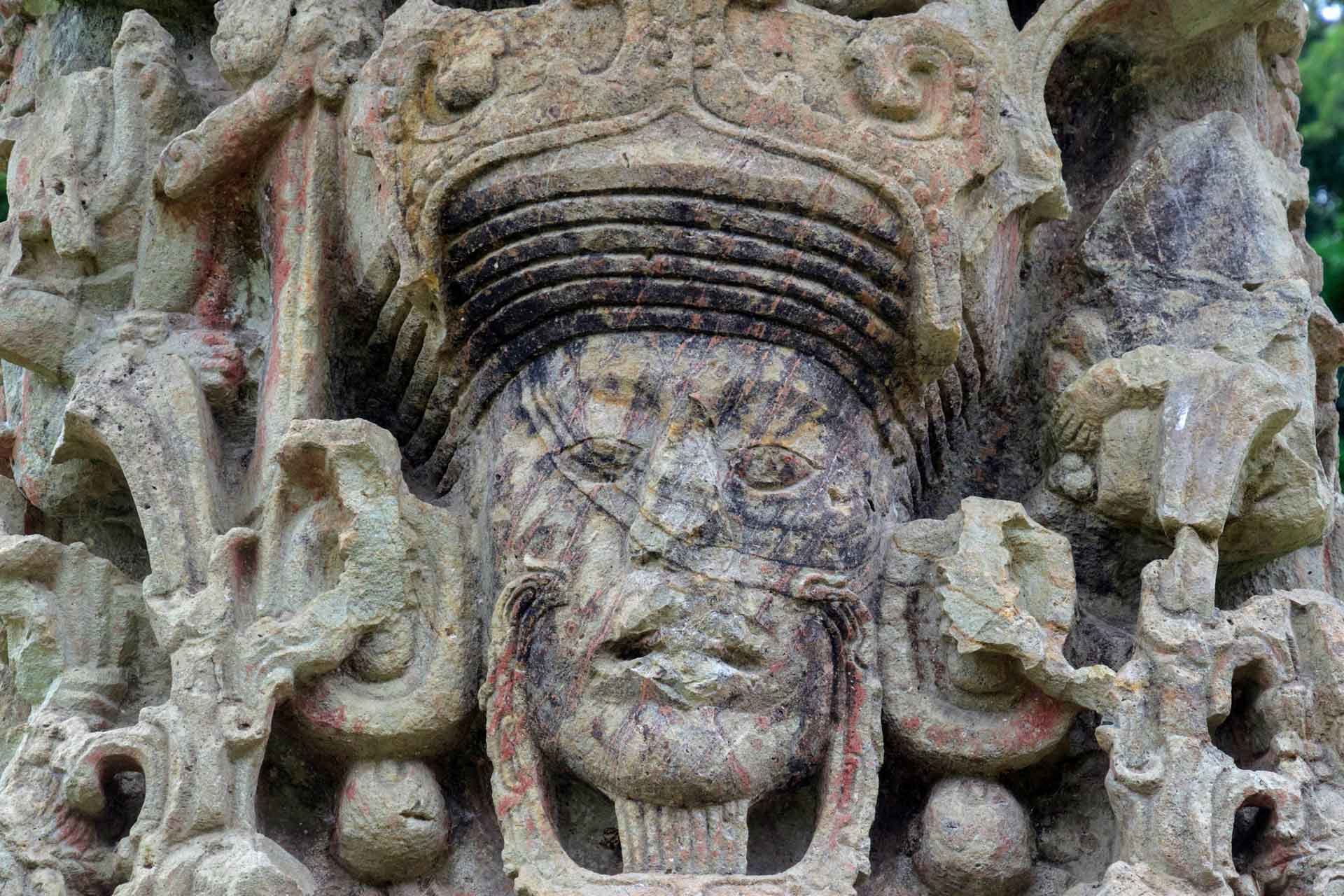 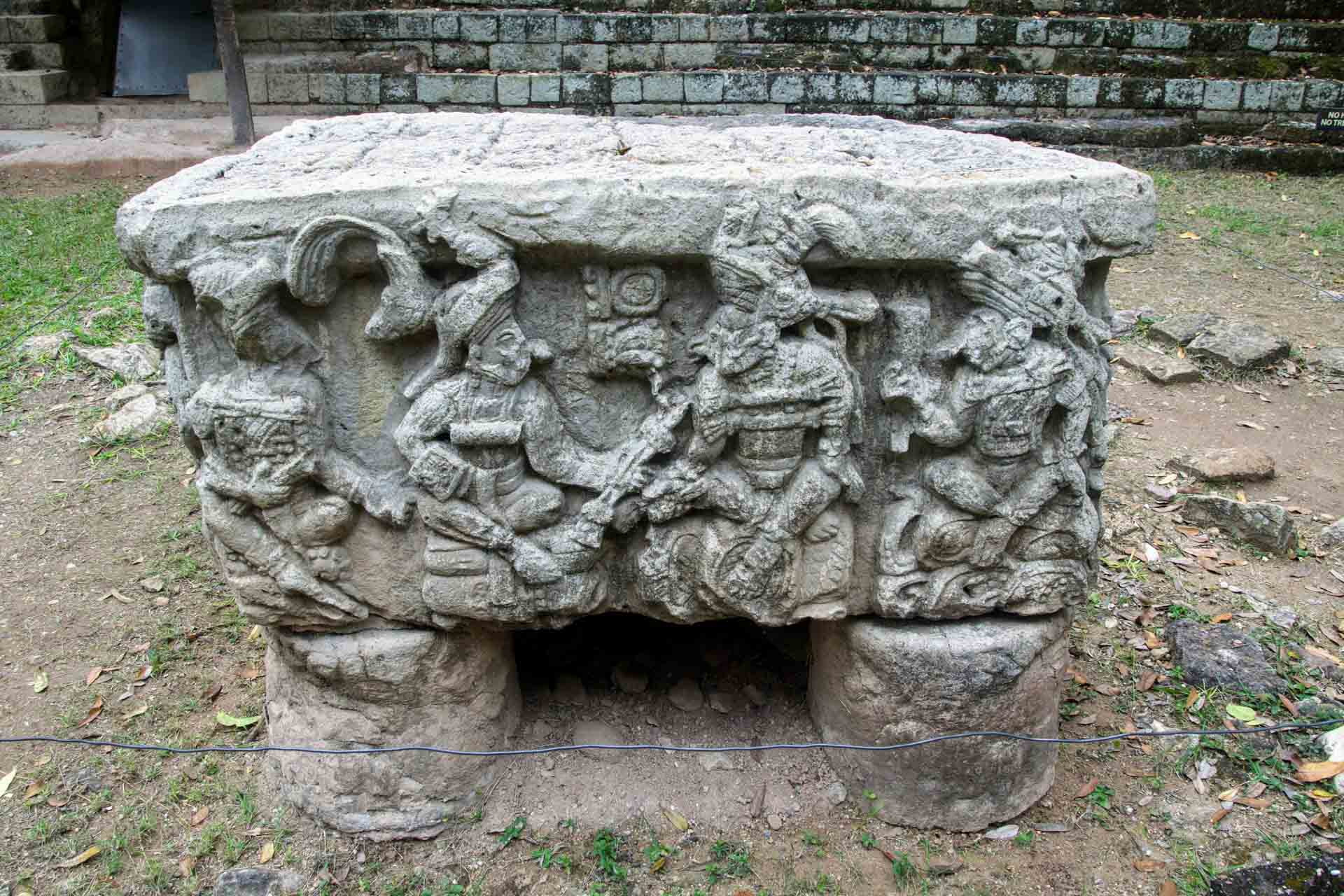 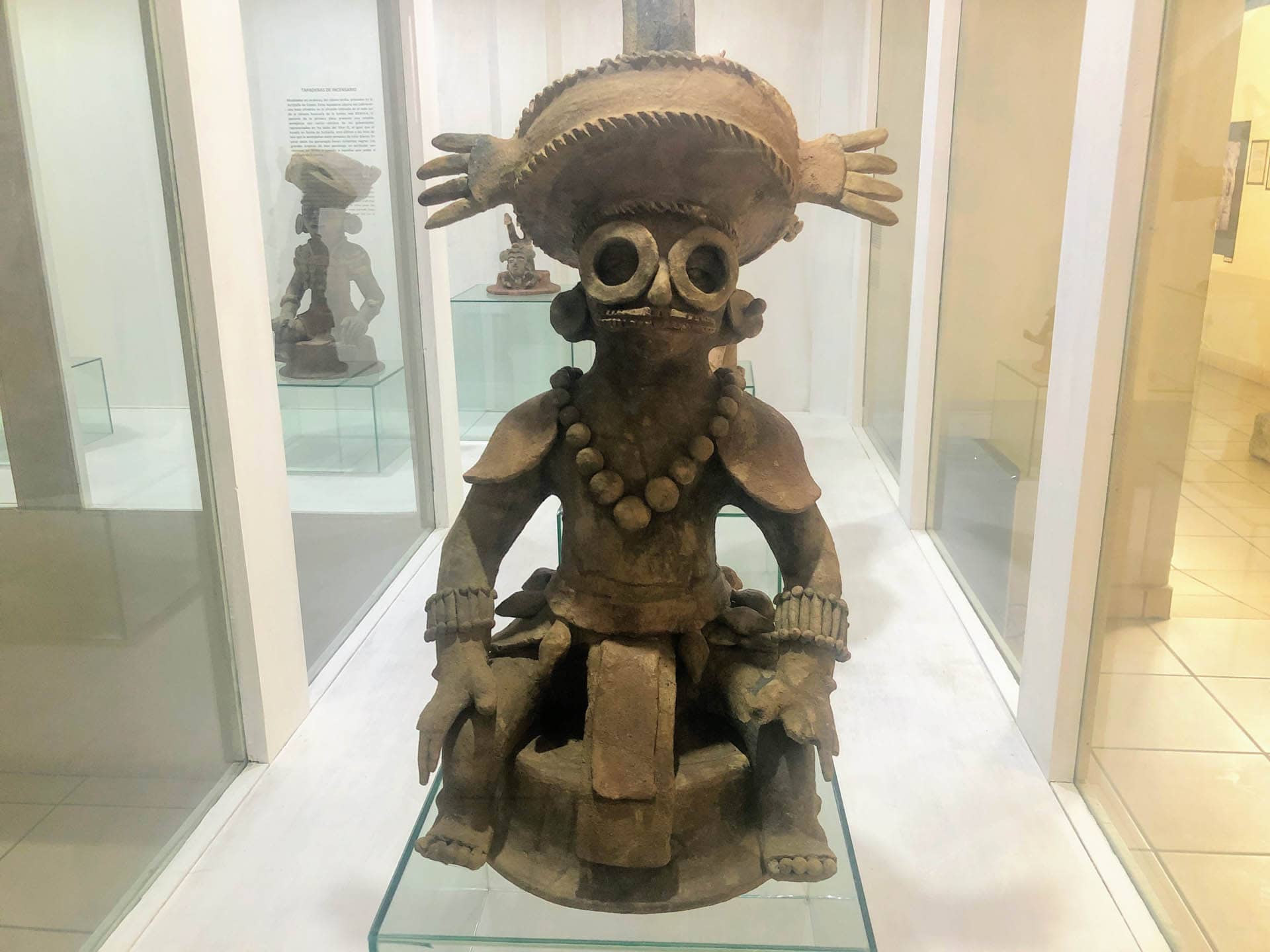 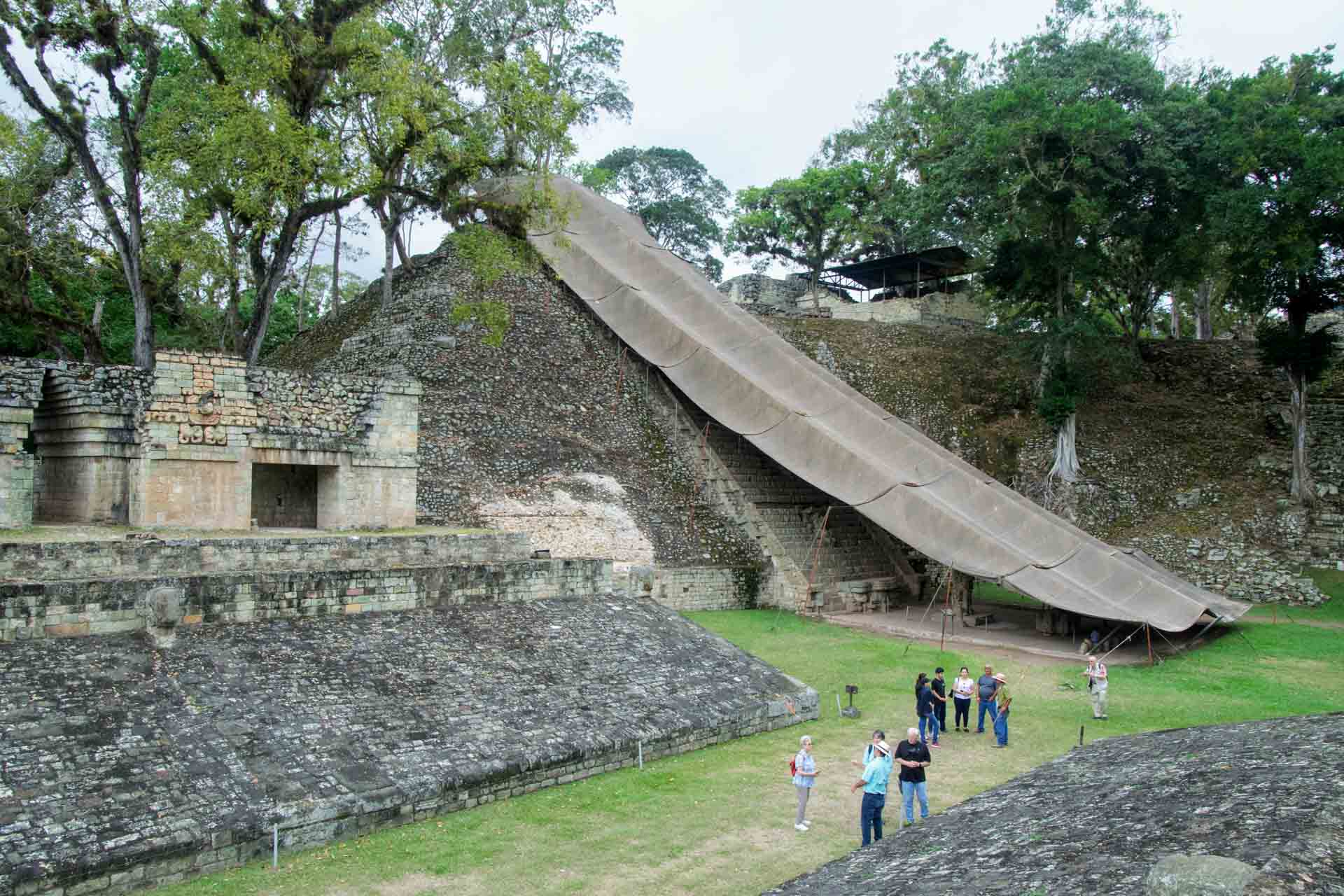 The Bay Island are in the Caribbean Sea and consists of the two islands Utila and Roatan. Surrounded by the second largest reef in the world, they are a paradise for divers. It is one of the most beautiful places in the world to get your diving license because it is cheap and you can already see the reef during training. We chose Utila and did the diving certificates “PADI Open Water Diver” and “PADI Advanced Open Water Diver”. 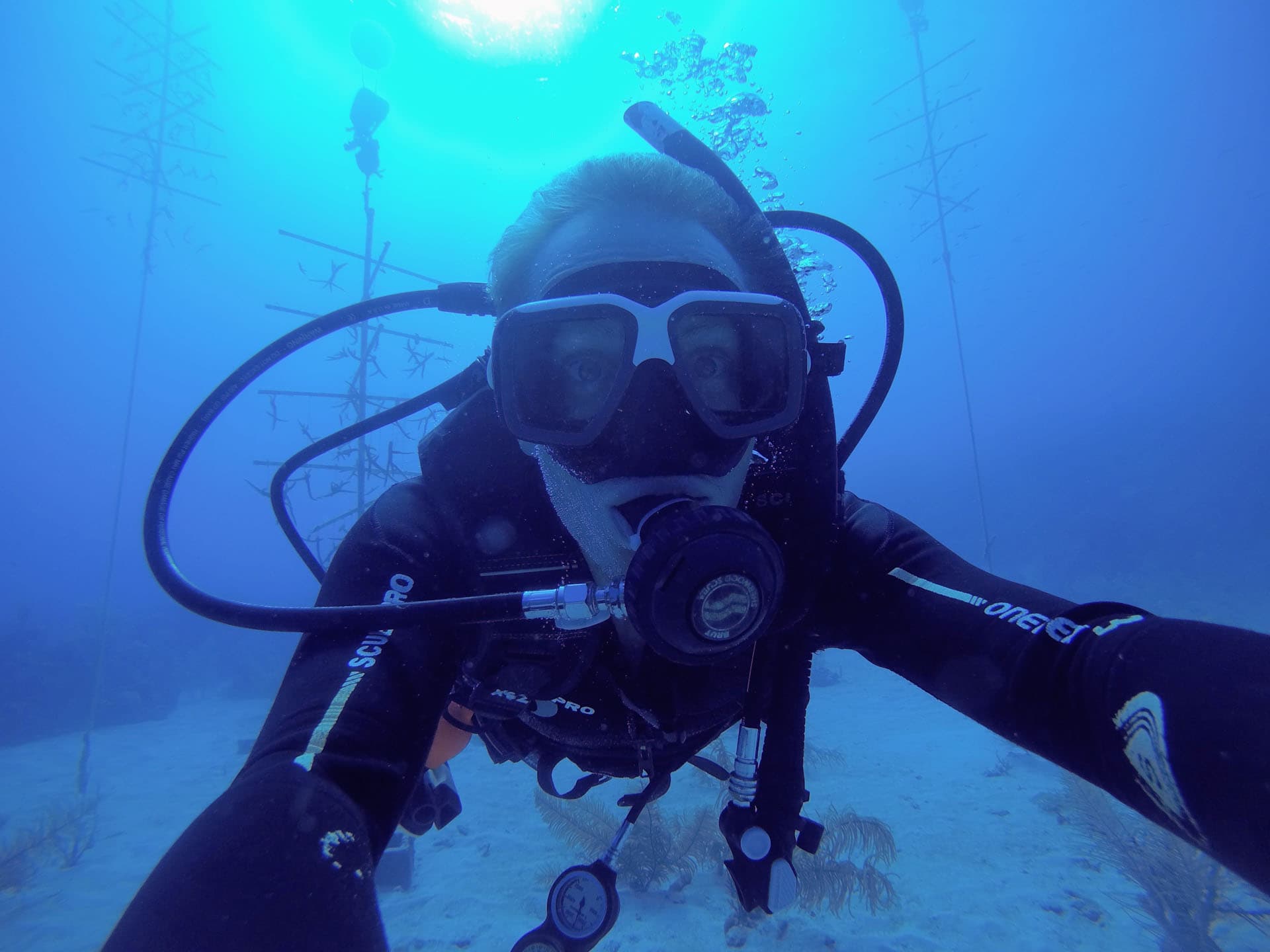 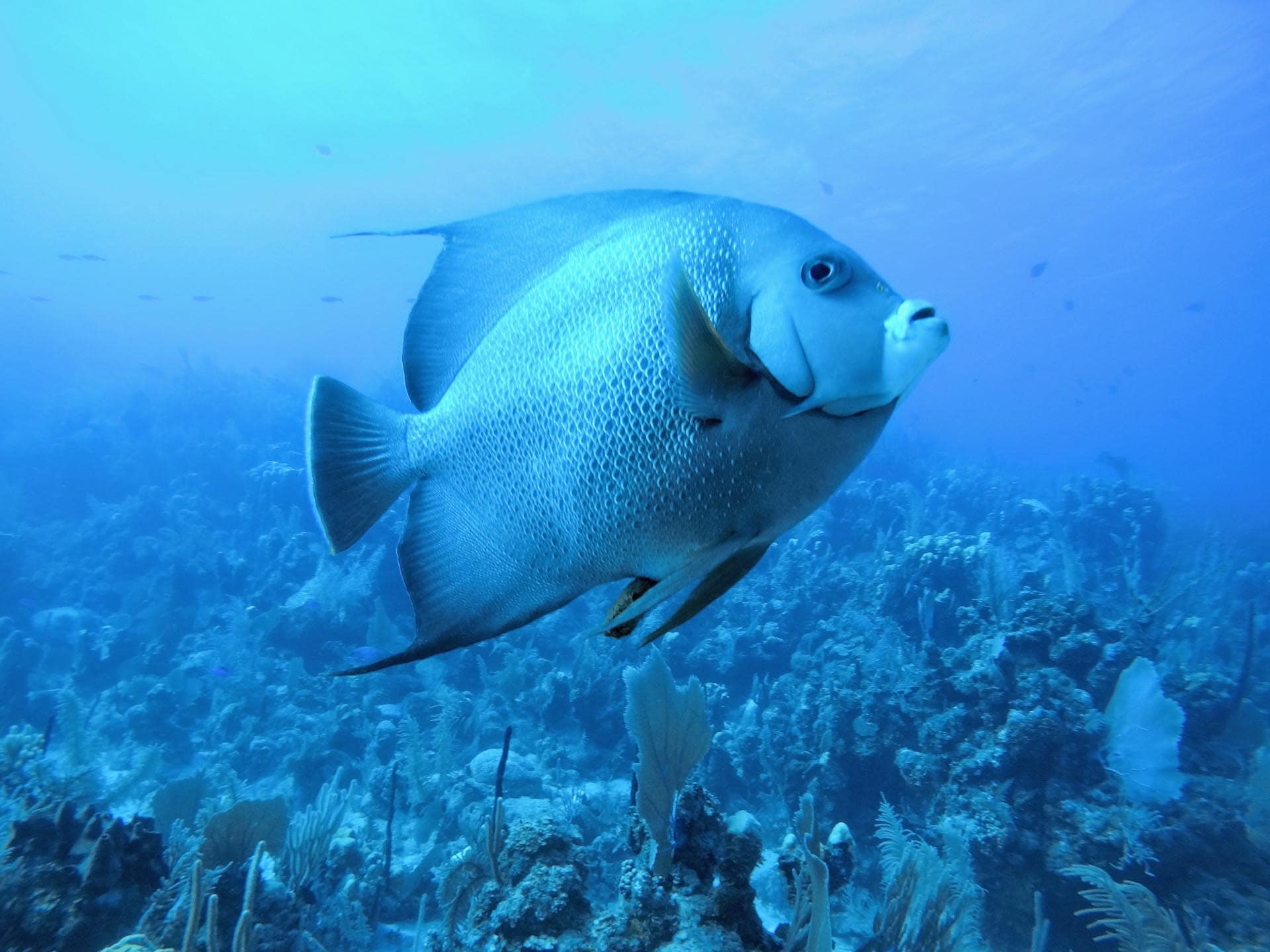 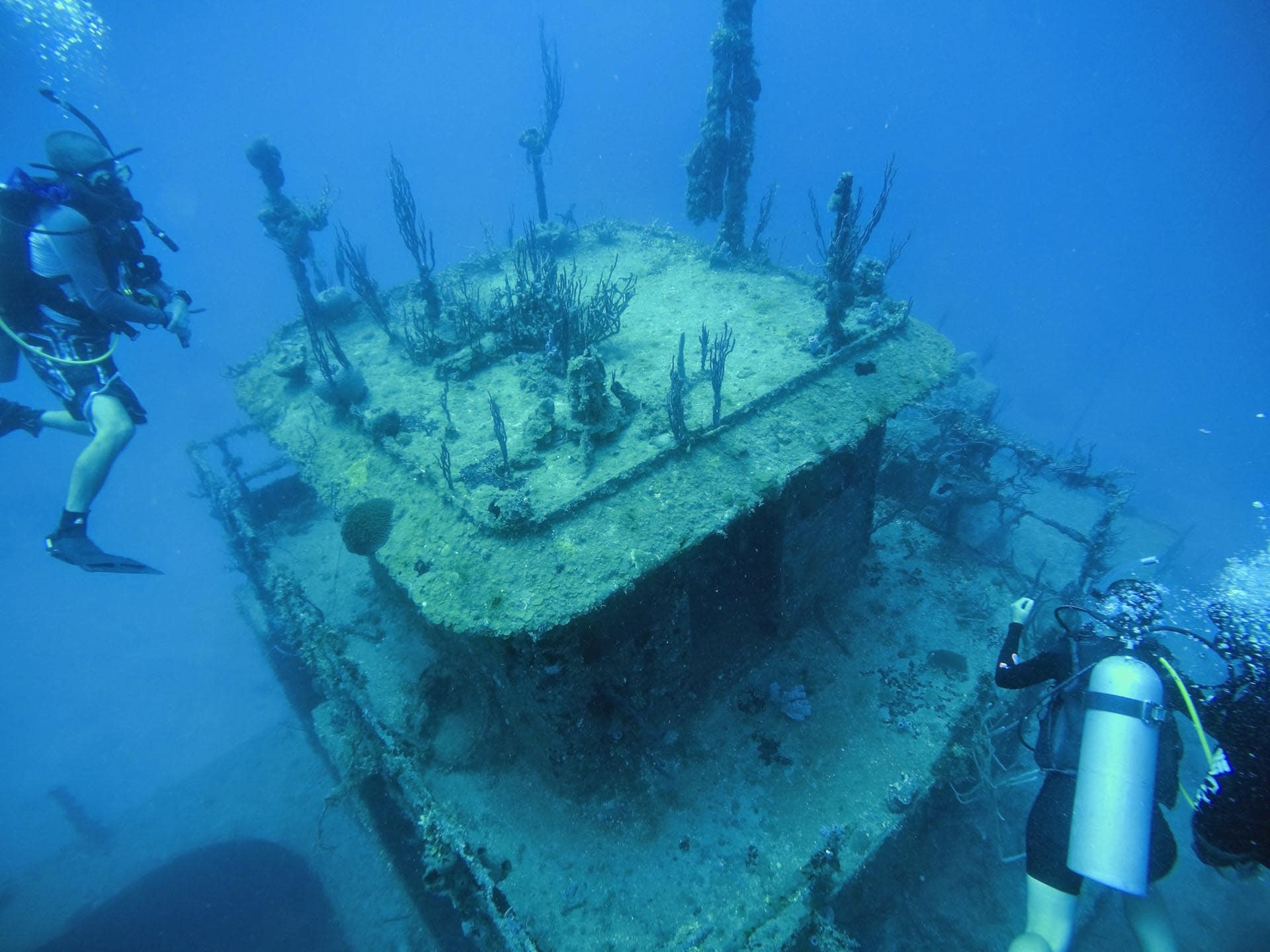 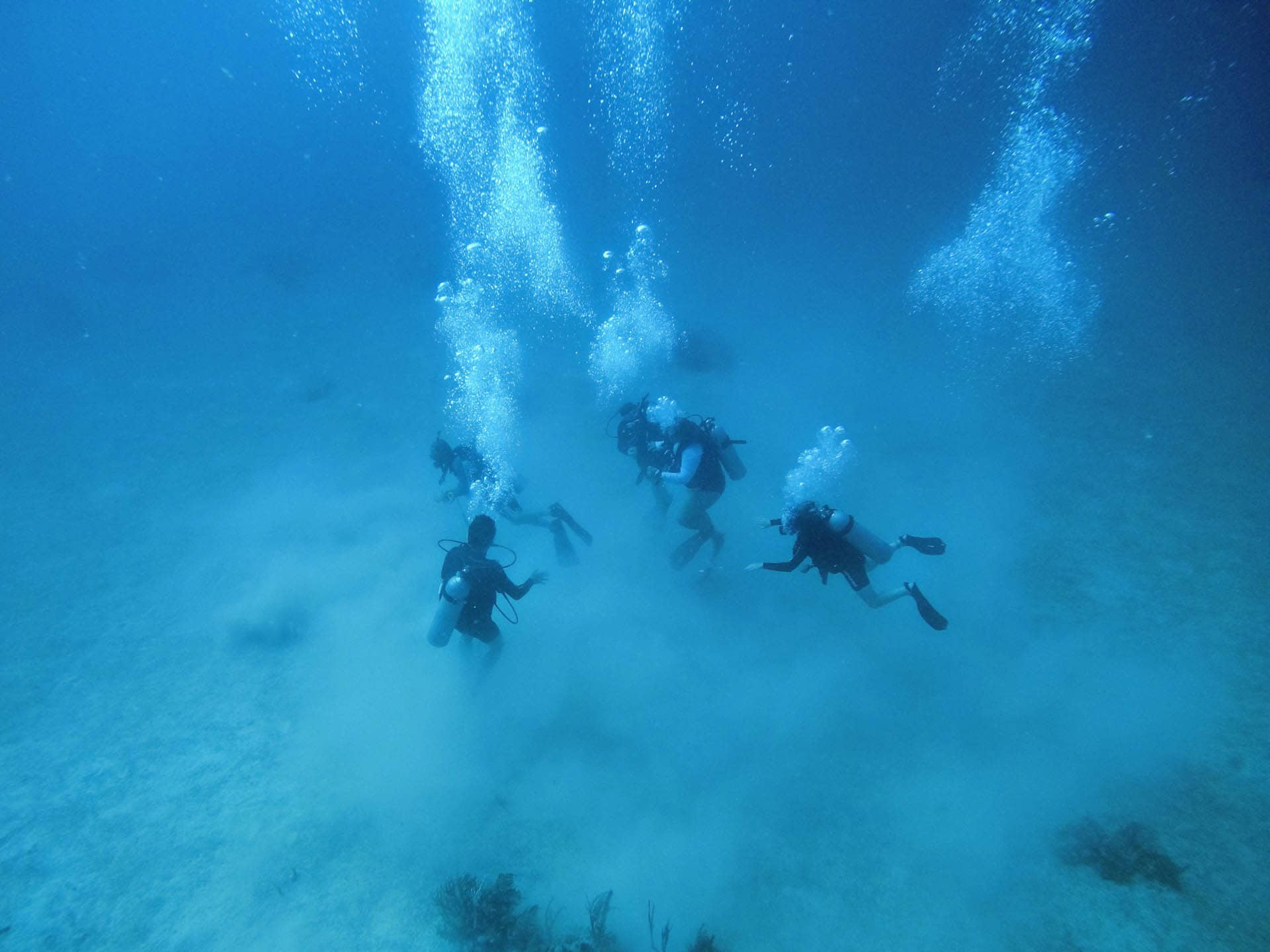 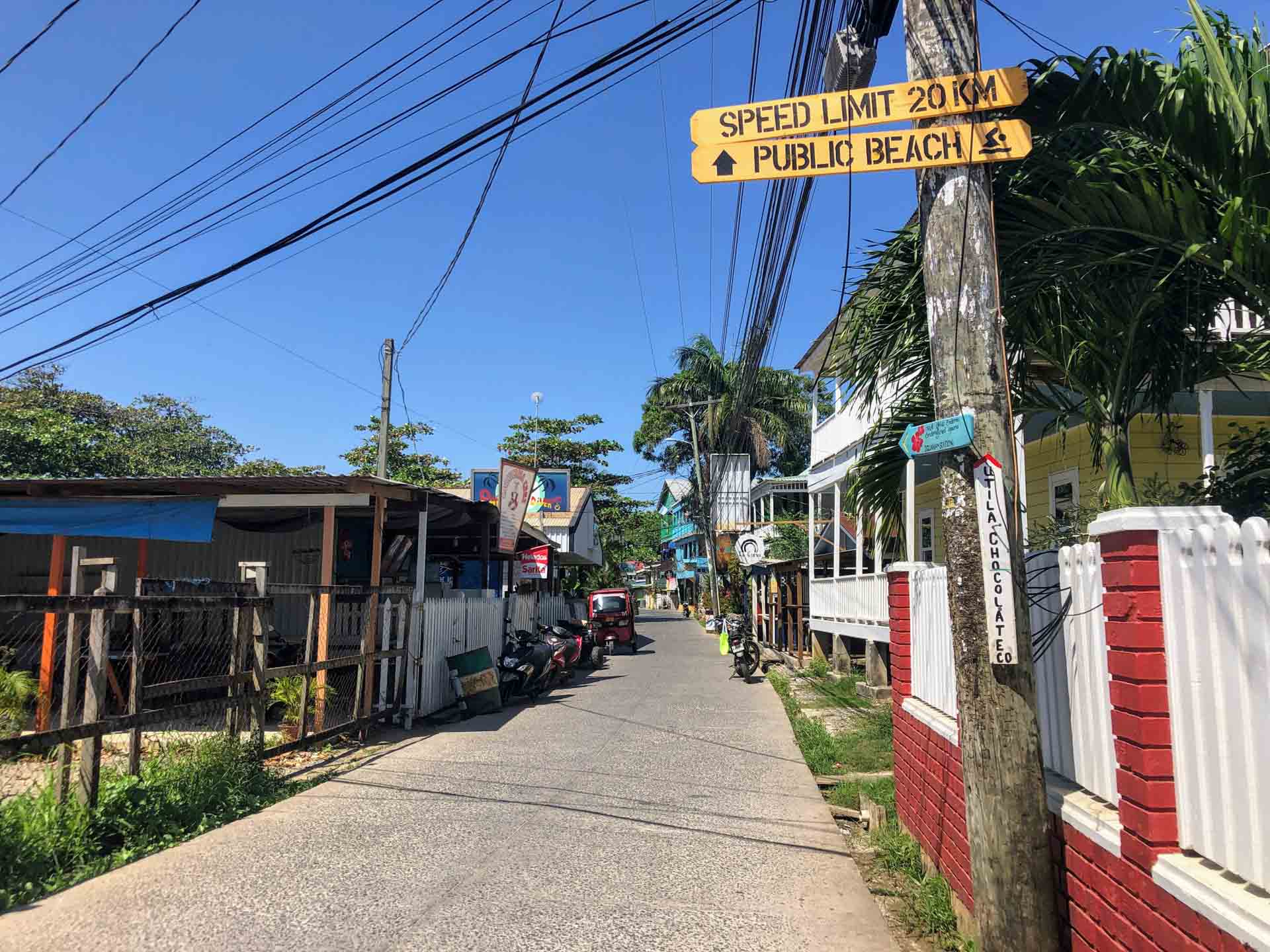 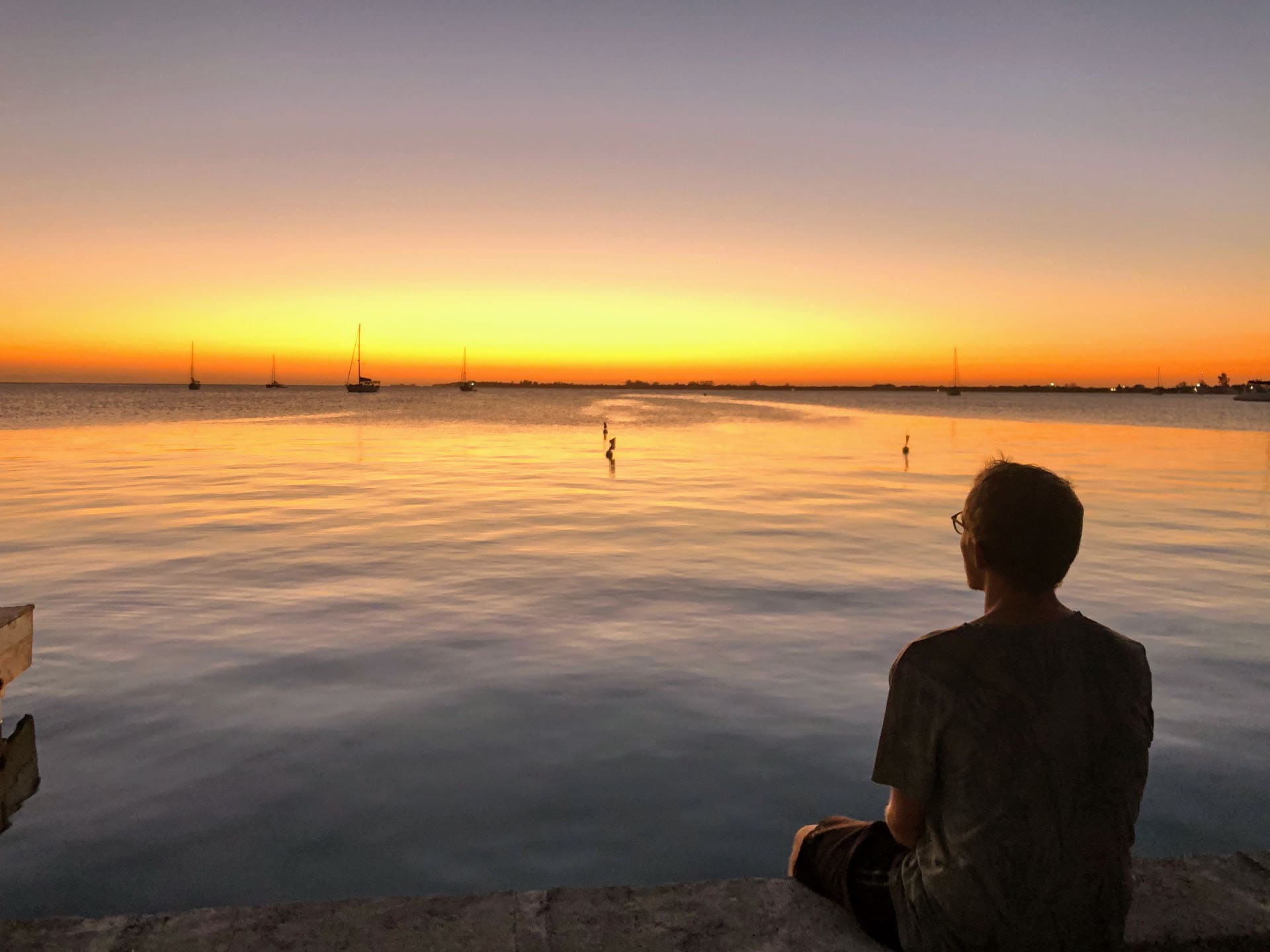