Guatemala is a country in Central America and located at the Caribbean Sea and the Pacific Ocean.

The colonial city of Antigua Guatemala has cobblestones and many colorful houses. For me it was one of the most beautiful colonial cities in Latin America. During a short day trip we were at the Macadamia Farm Valhalla and learned about the cultivation and processing. Antigua was also our starting point for trips to the Fuego and Pacaya volcano. 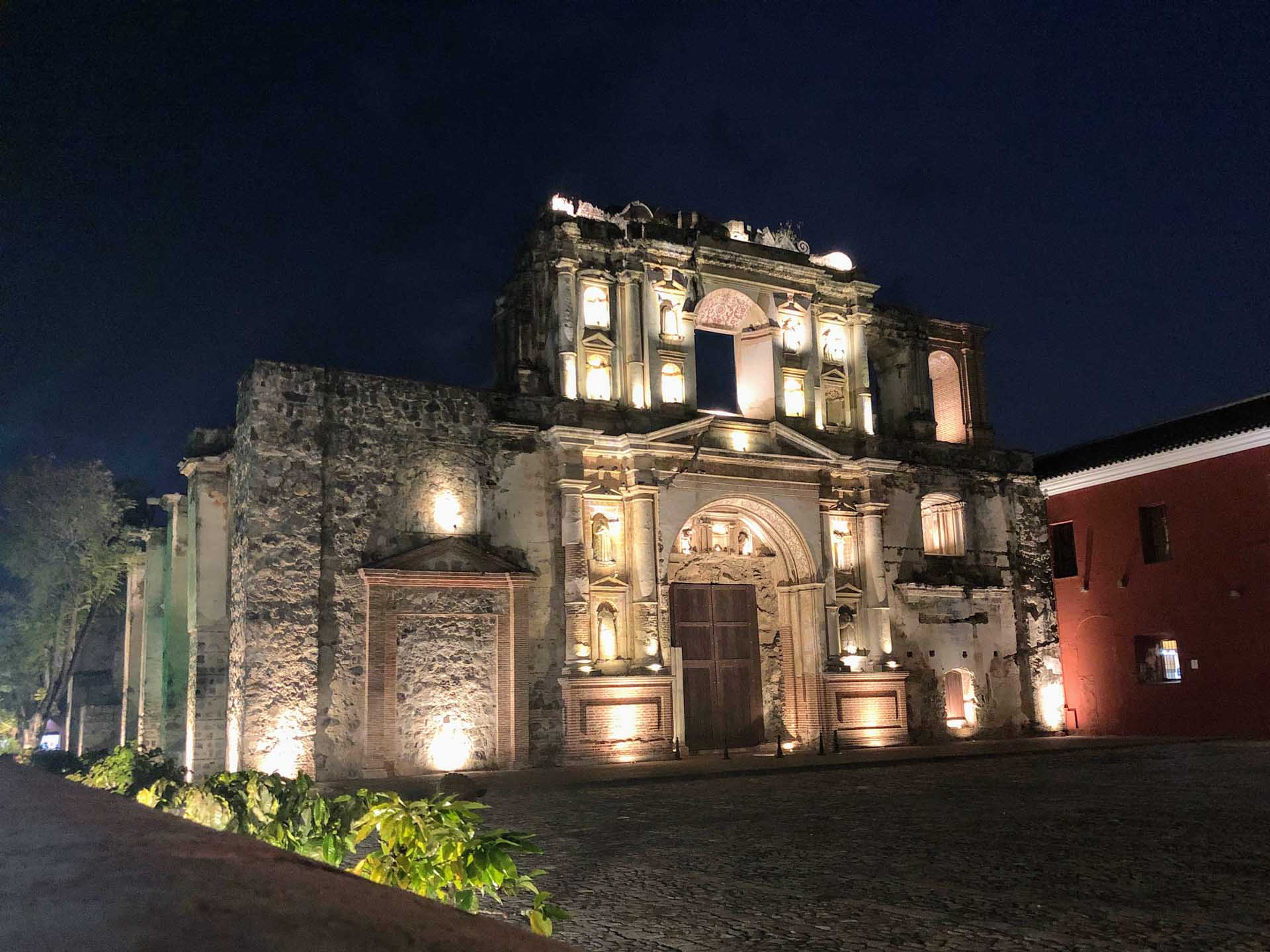 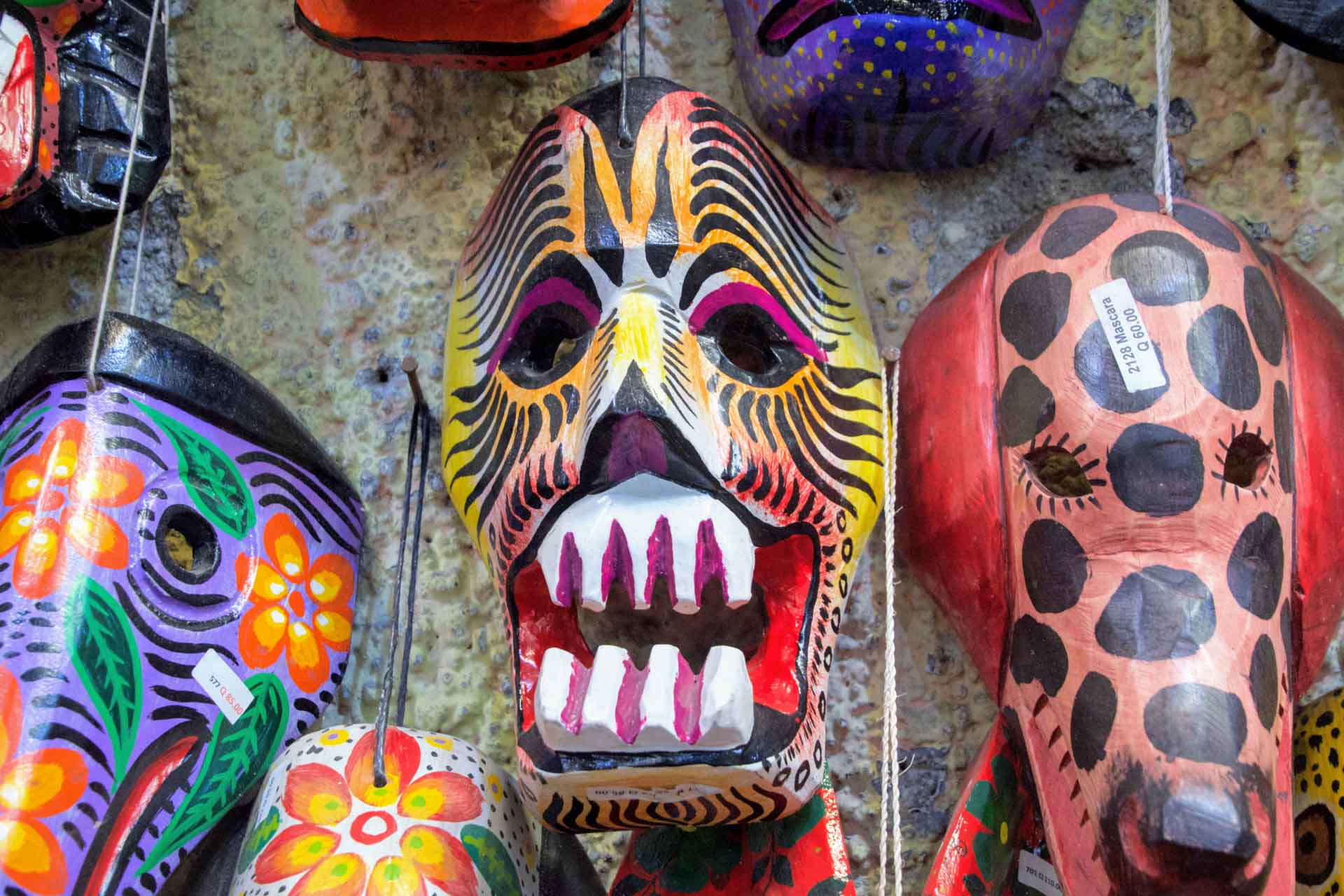 The Fuego volcano is one of the most active volcanoes in Central America. On a tour from Antigua Guatemala, we hiked to a nearby volcano for over 5 hours on the first day. It was cloudy and we couldn’t see anything, but we heard him regularly. We camped at minus degrees and warmed ourselves around the campfire. Shortly before sunset, the clouds moved away and we could see the fire-spitting volcano. A breathtaking spectacle to see glowing magma from the earth’s core so close. It was one of the best experiences on my entire world tour through Latin America. 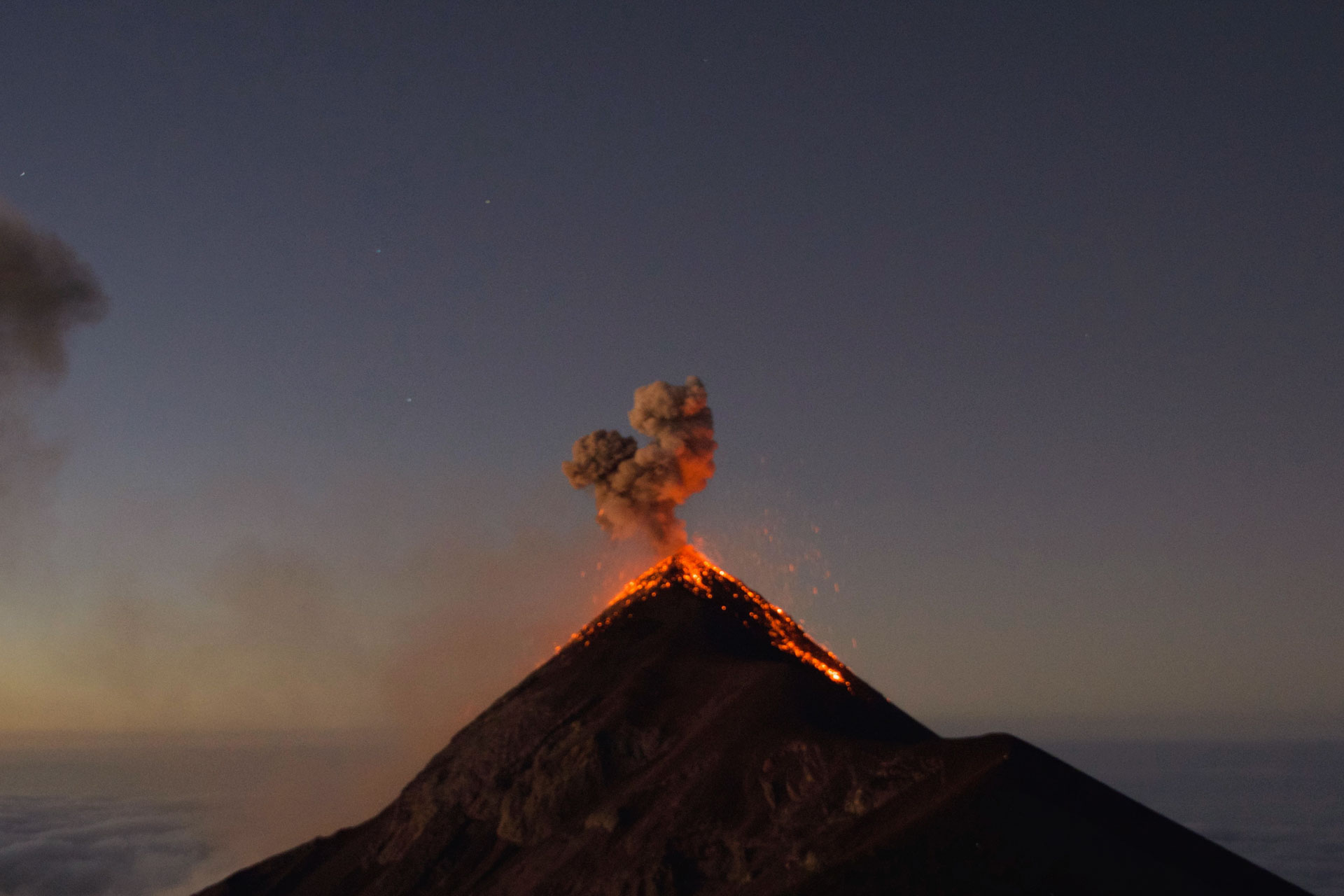 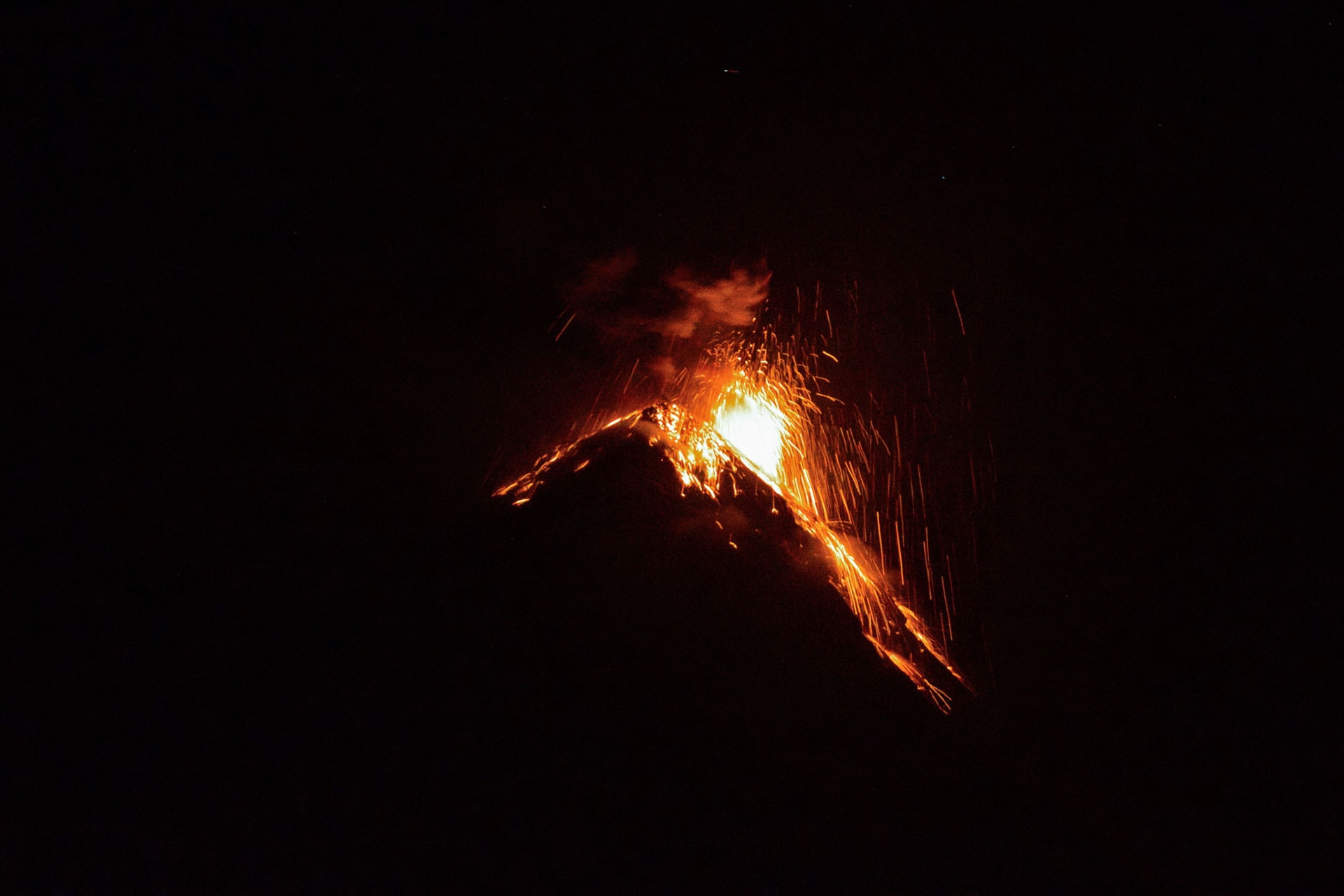 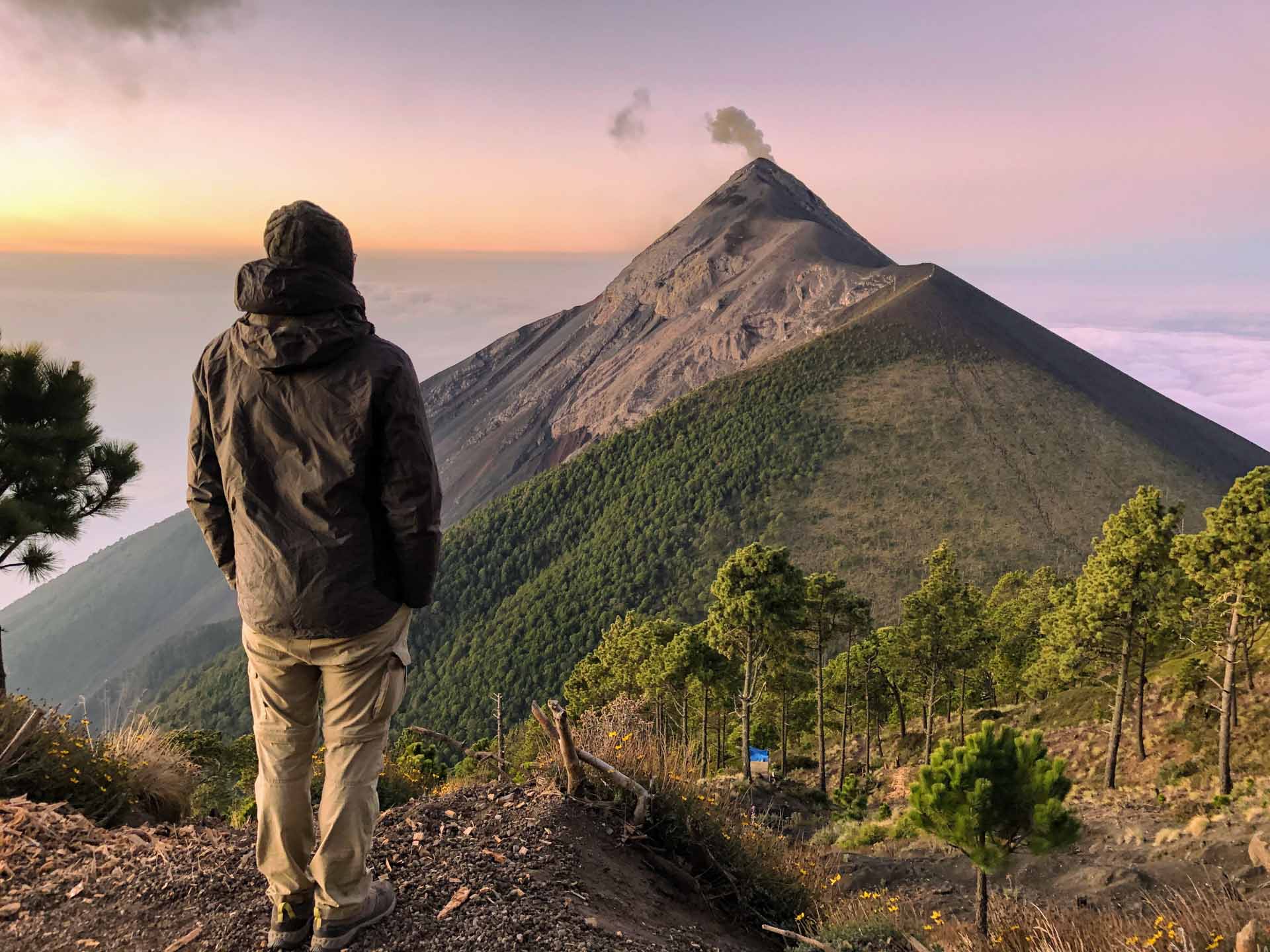 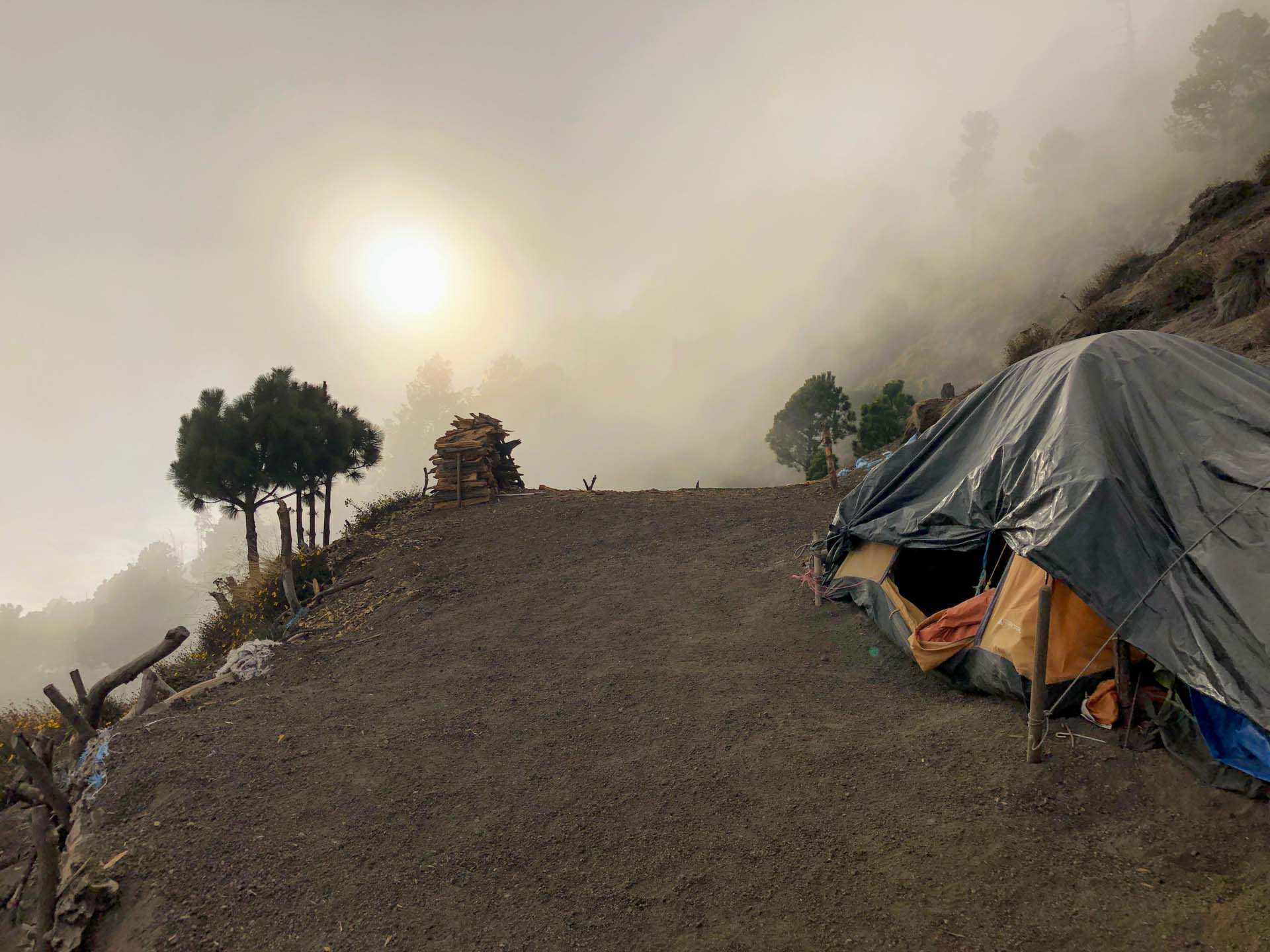 In the afternoon we made a trip from Antigua Guatemala to the active Pacaya volcano. Other travelers told us that liquid lava can be seen up close. An image search on Google also confirmed this. When we were there, hardly any lava flowed and we could only see it from several hundred meters. Still there was hot lava stones on which we grilled marshmallow. 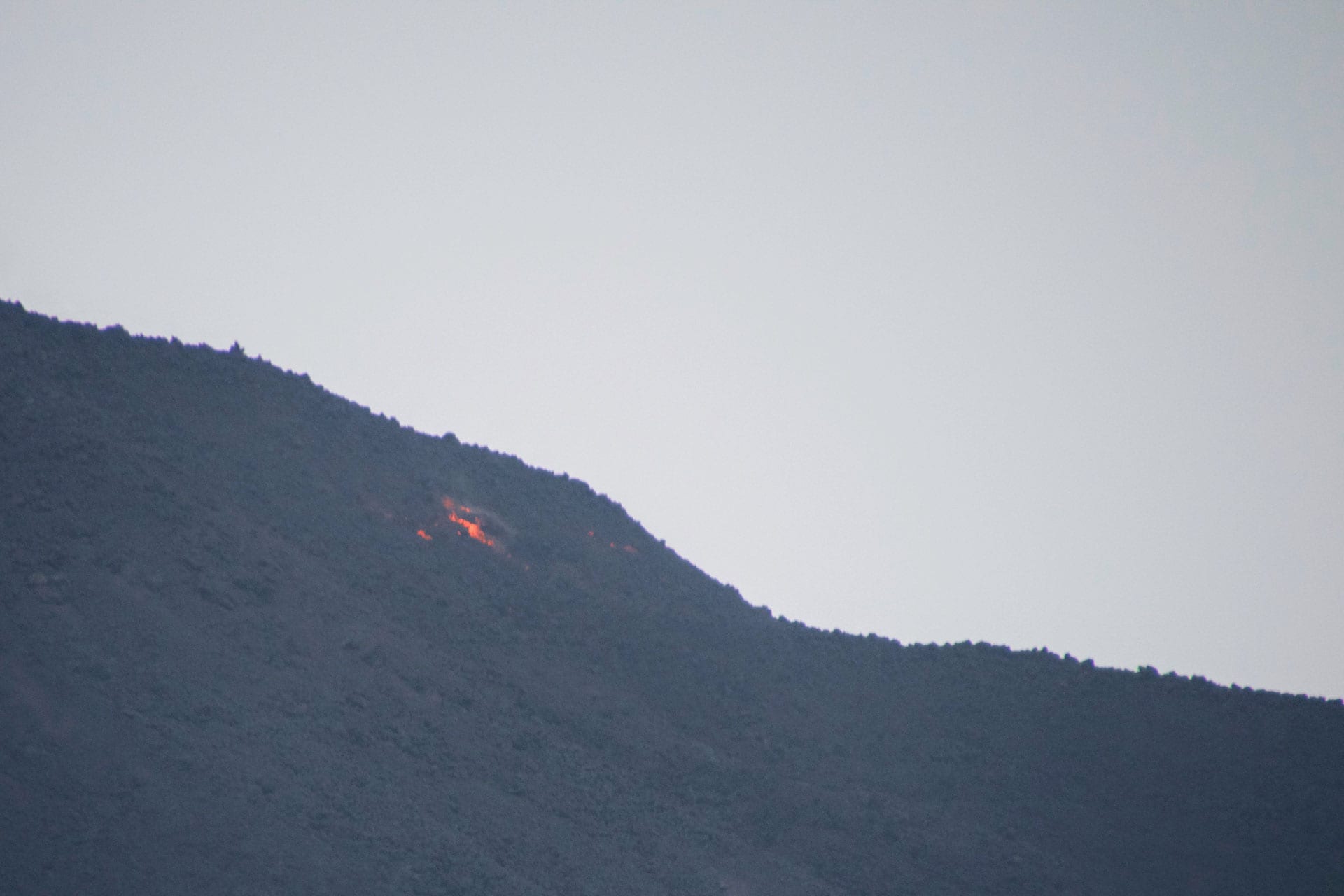 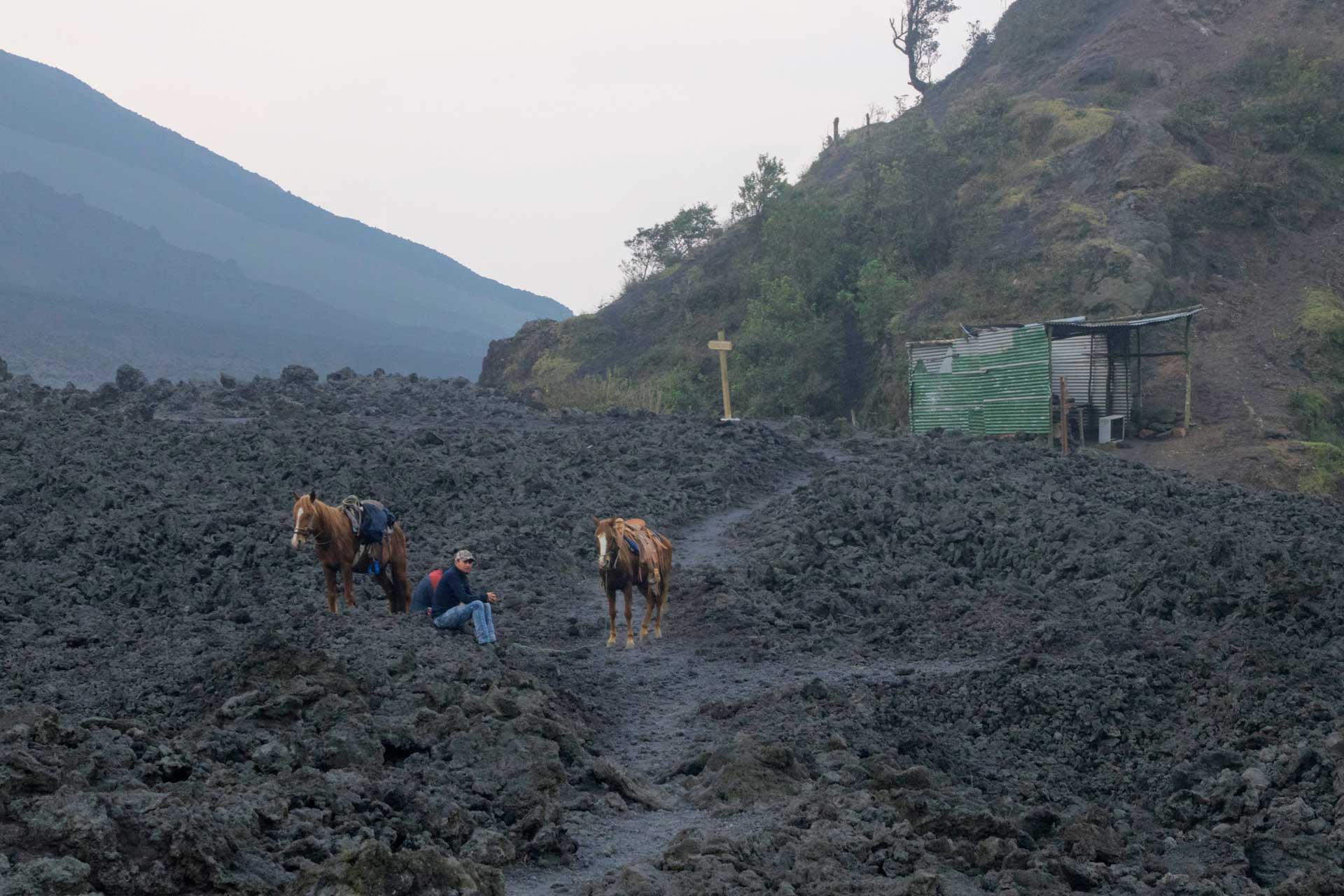 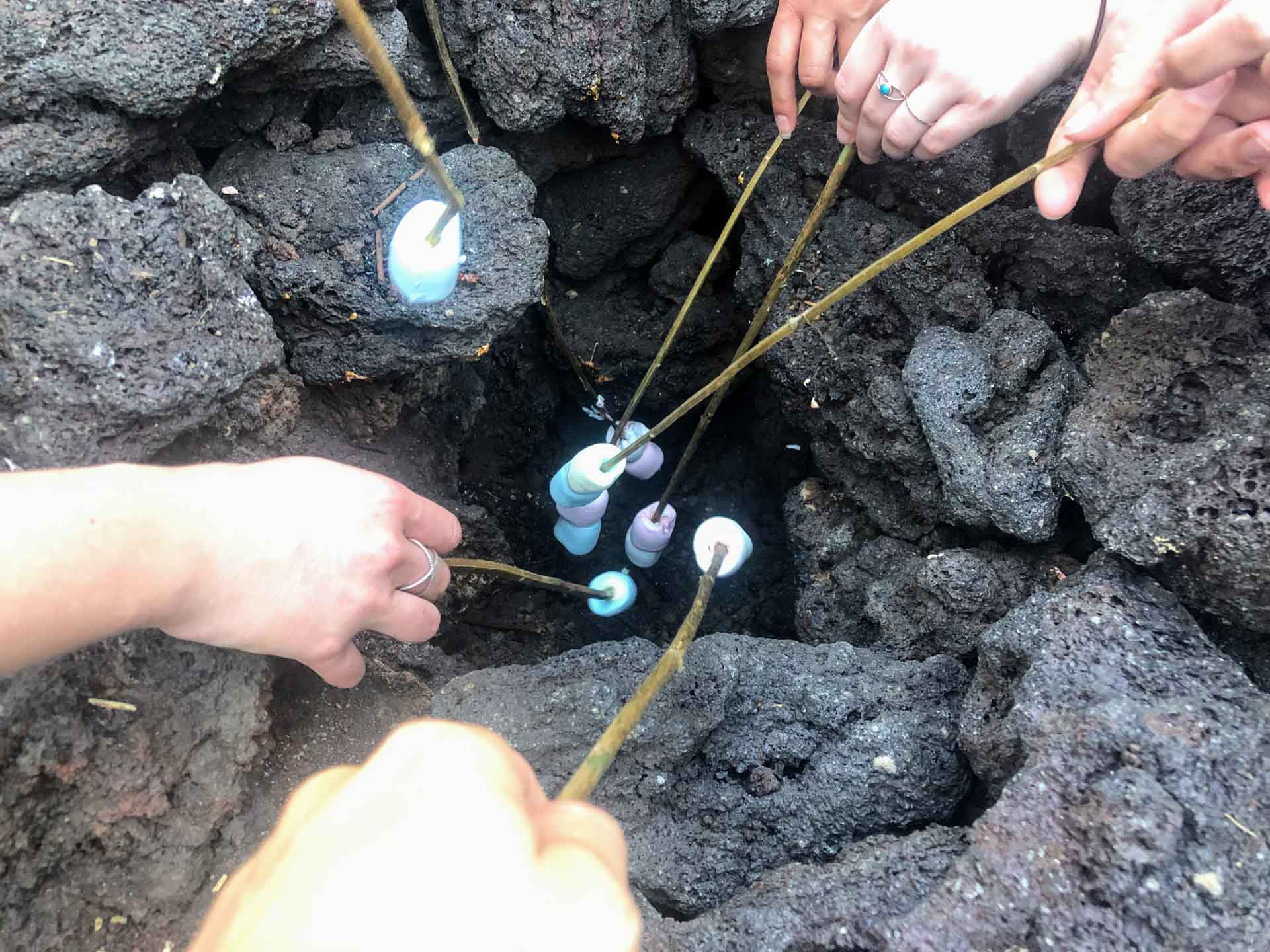 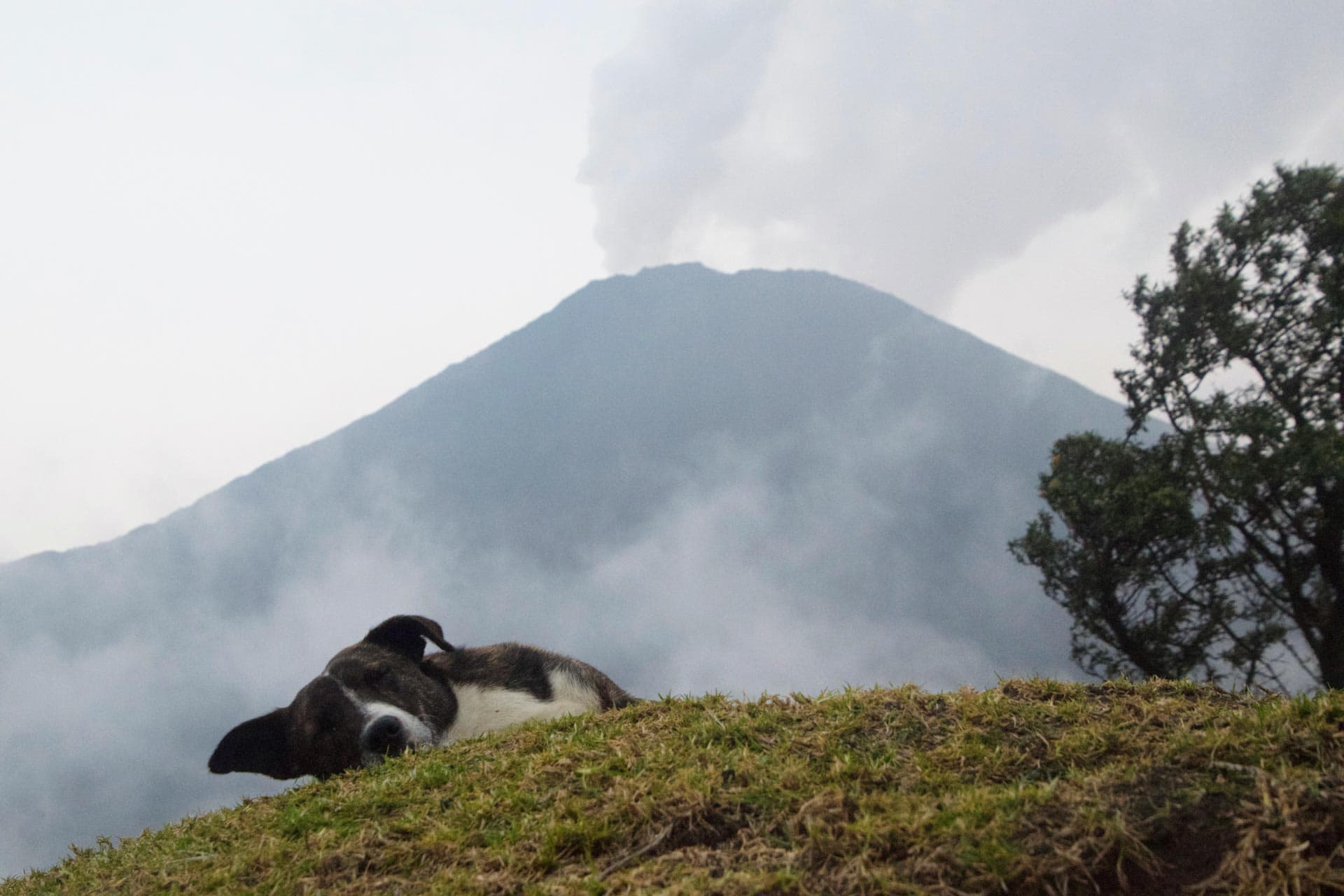 The Atitlan Lake is surrounded by several volcanoes and small Mayan towns. We stayed in Panajachel because of its good connection with the shuttles. We took the ferries to explore the towns. At the end of the day, the experience was not so good and an organized tour would have cost the same as the ferry crossings and a guide for a city. 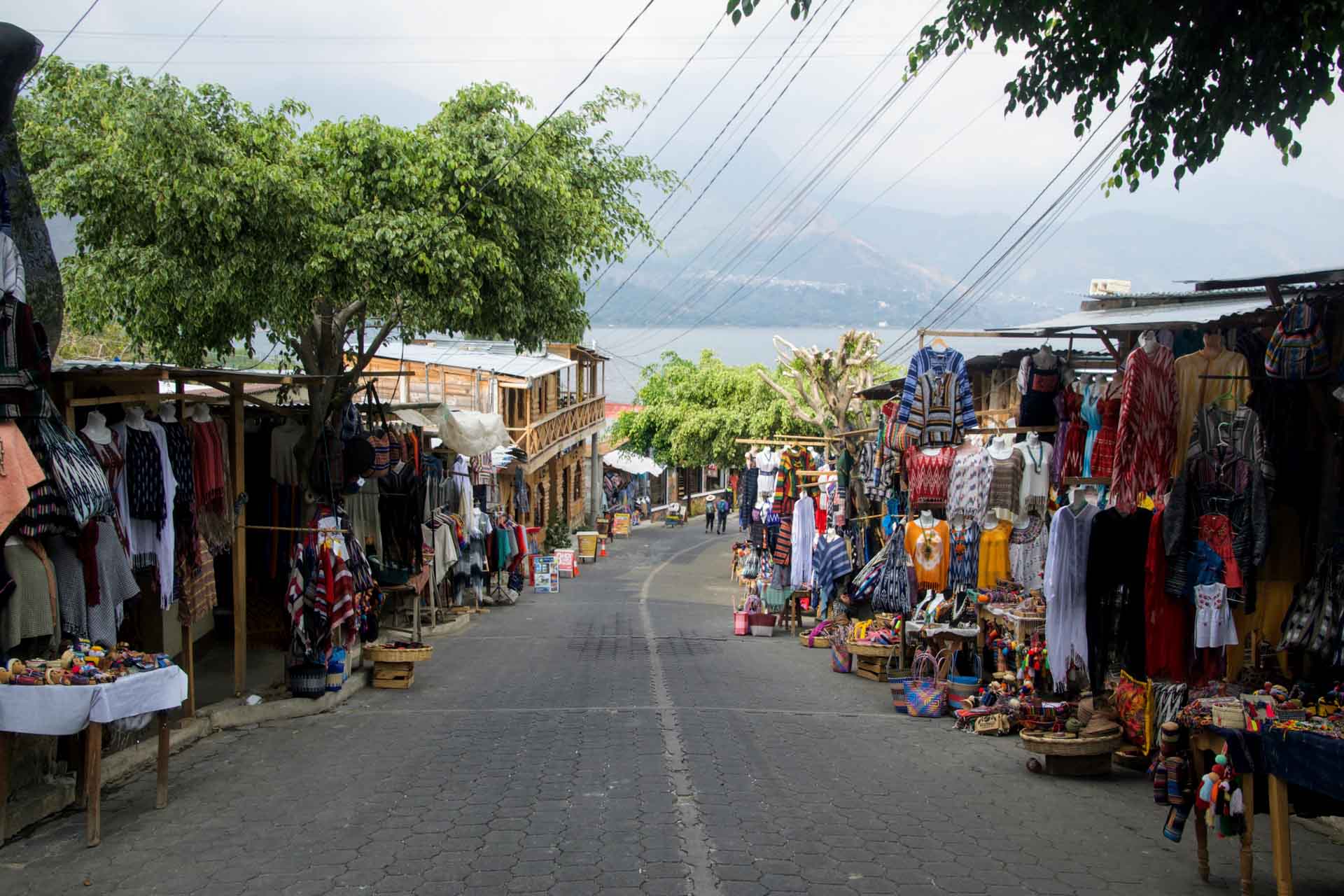 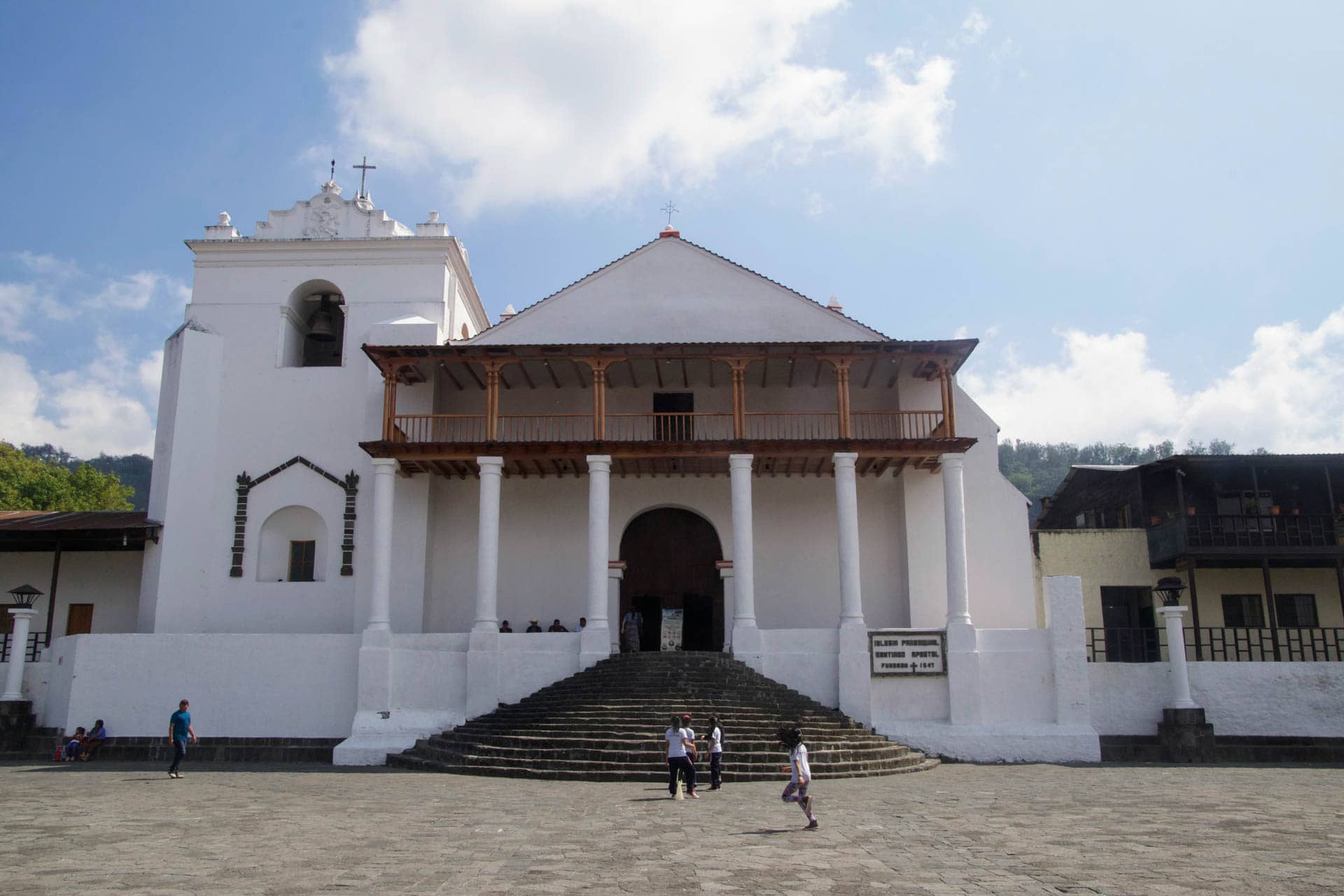 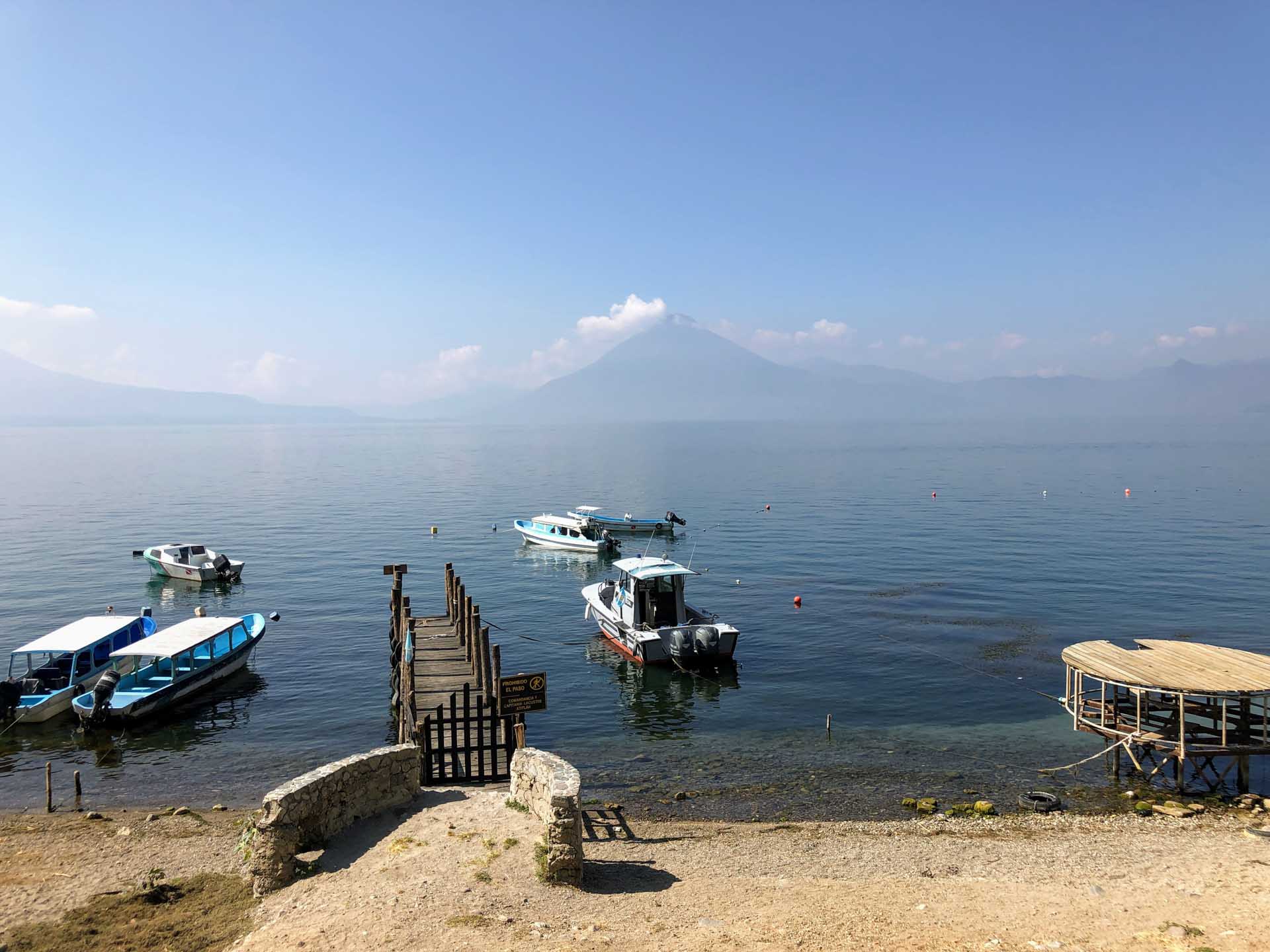 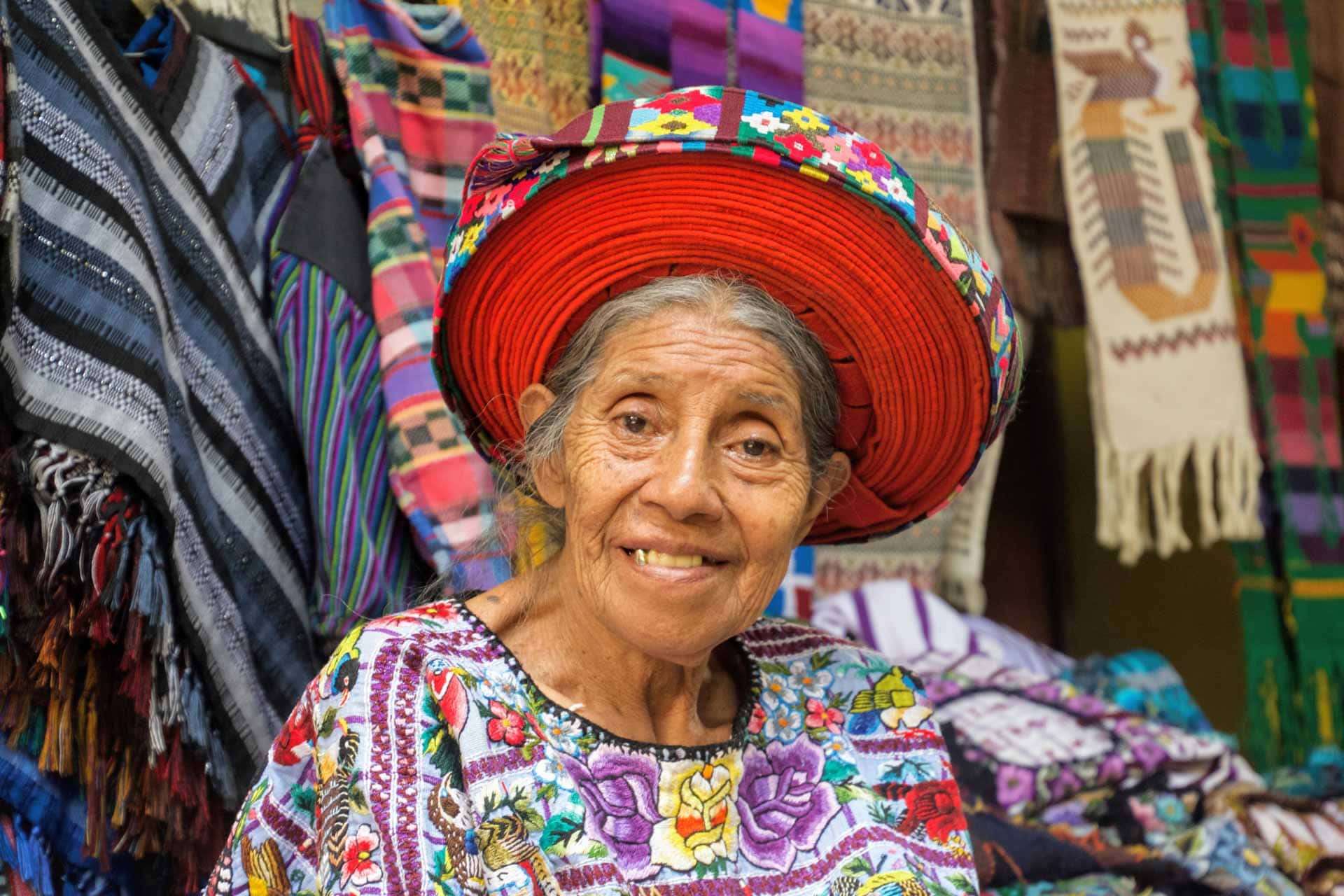 In the city of Chichicastenango is Guatemala’s largest Mayan market held twice a week. At the nearby “Pascual Abaj” was a tourist group and we saw a Mayan ceremony. 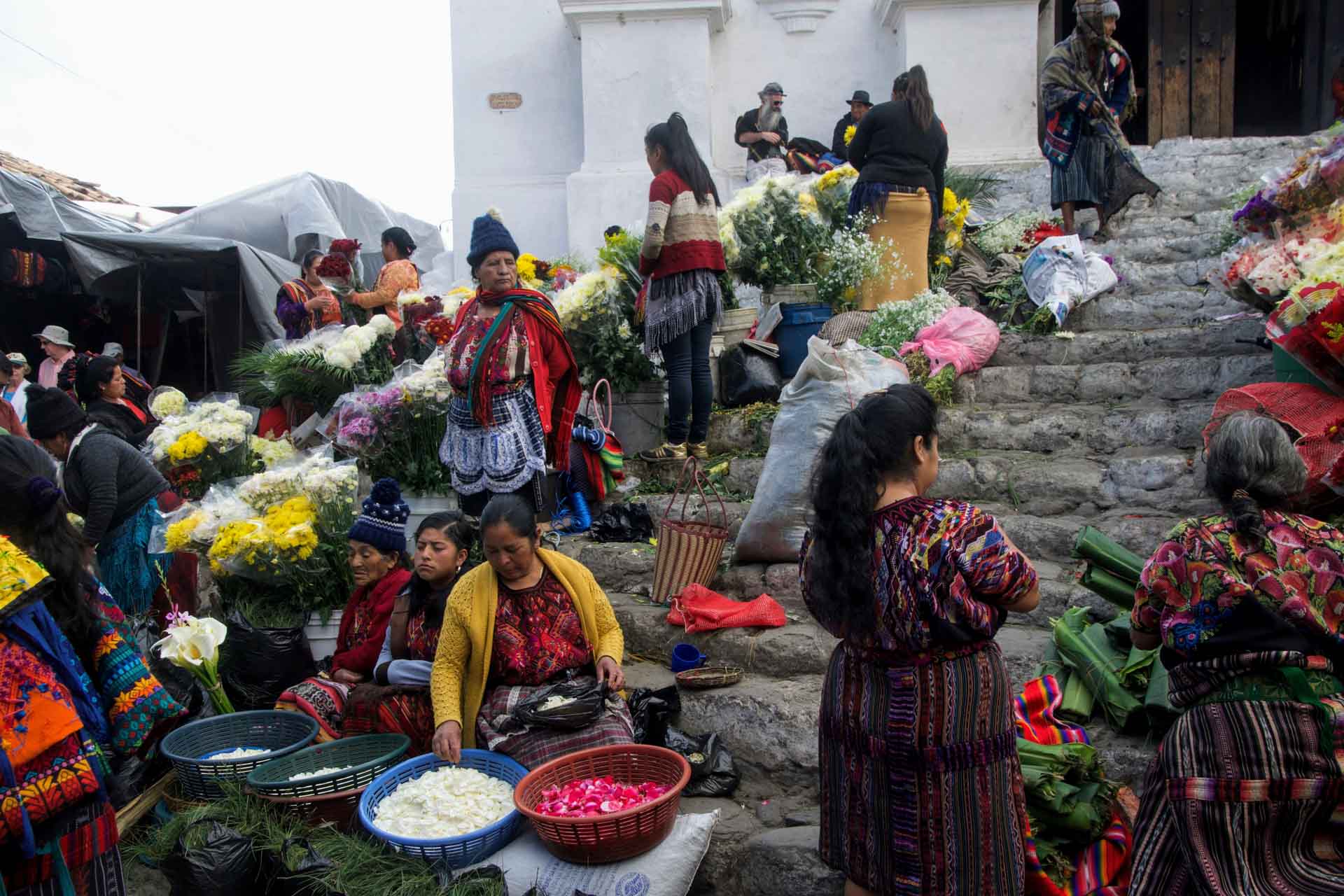 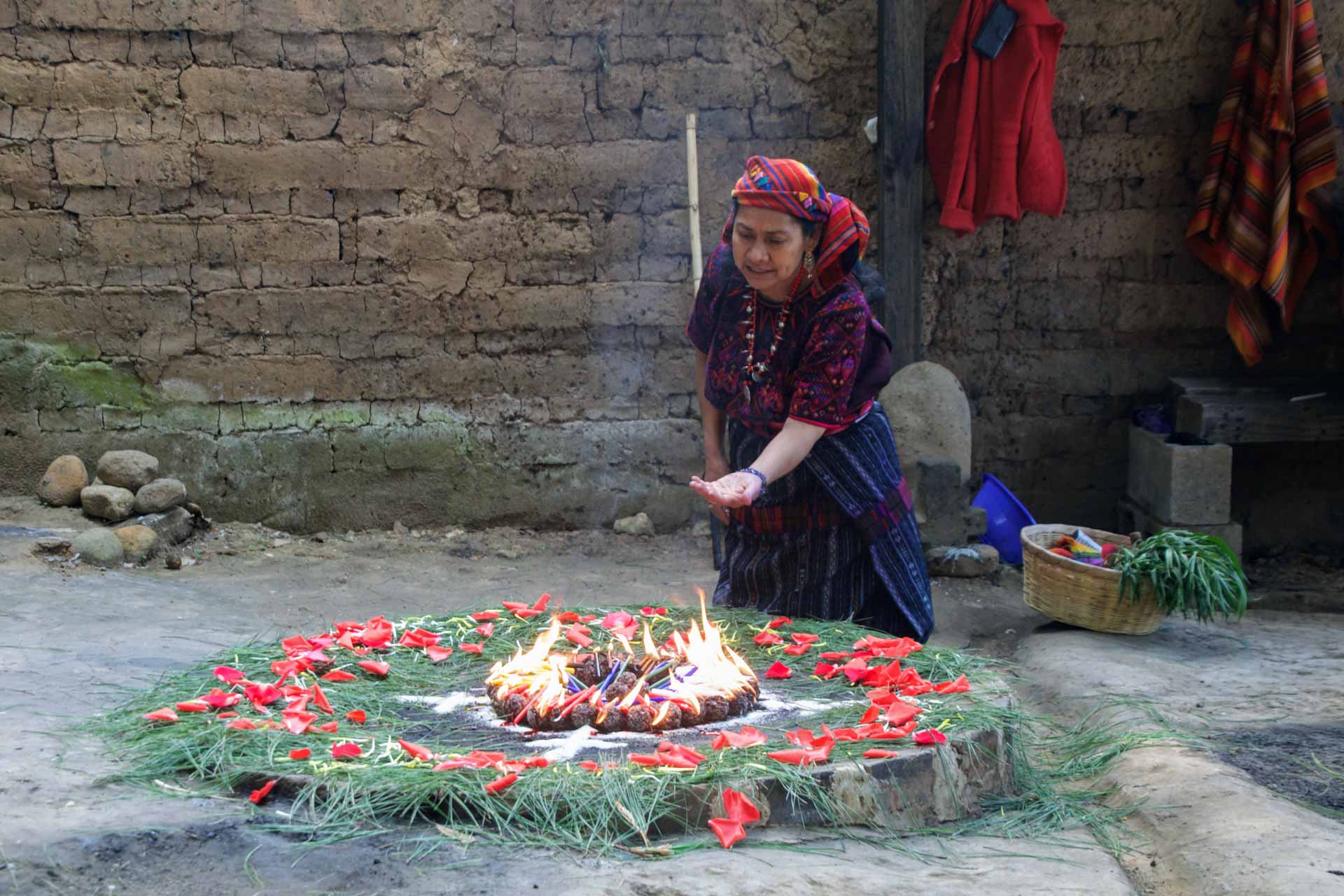 In Central America were the two high cultures of the Mayas and Aztecs. The Mayan ruins of Tikal are remains of a past civilization of several thousand inhabitants. Compared to the other Mayan ruins, this one had the highest temple that towered far above the jungle. 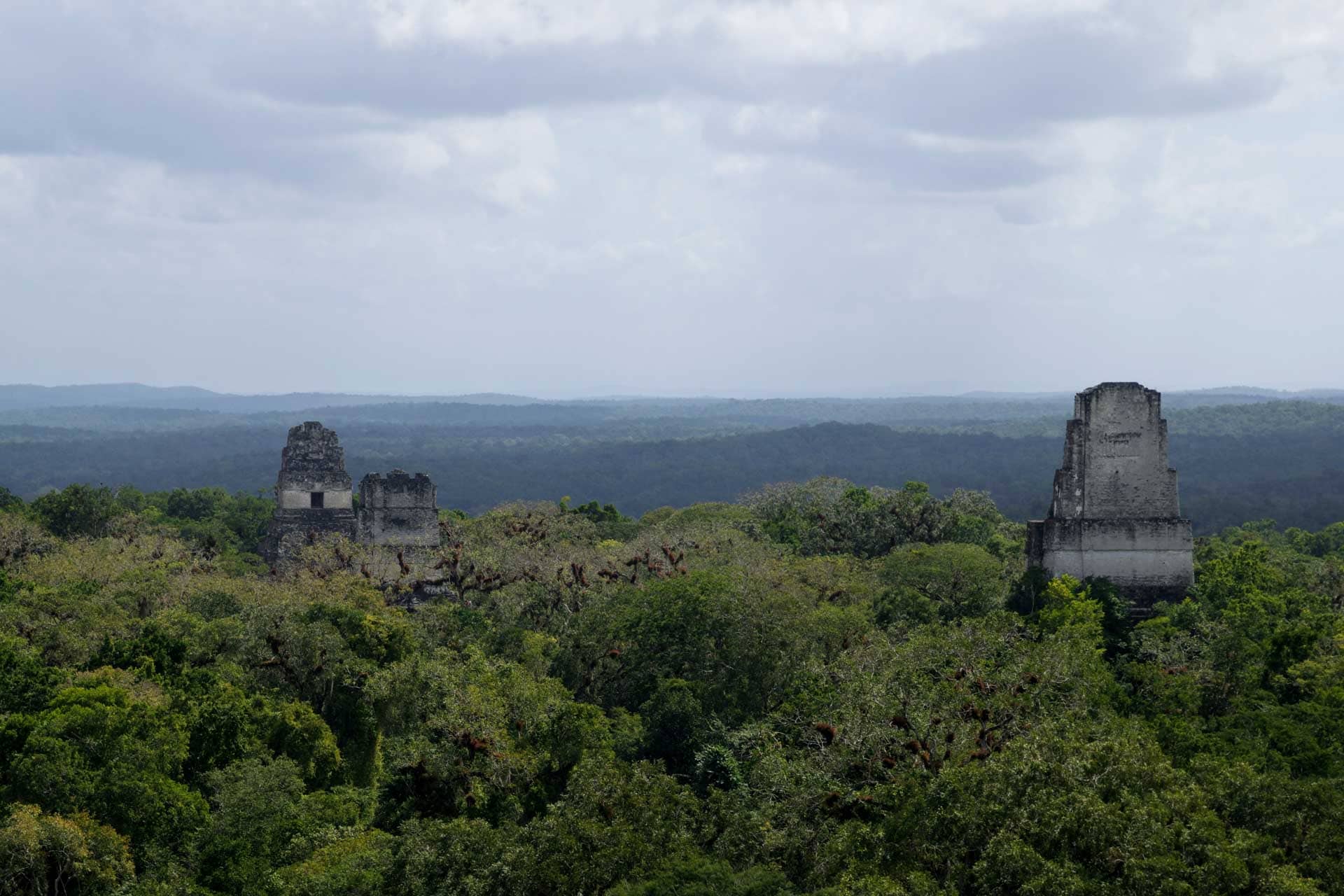 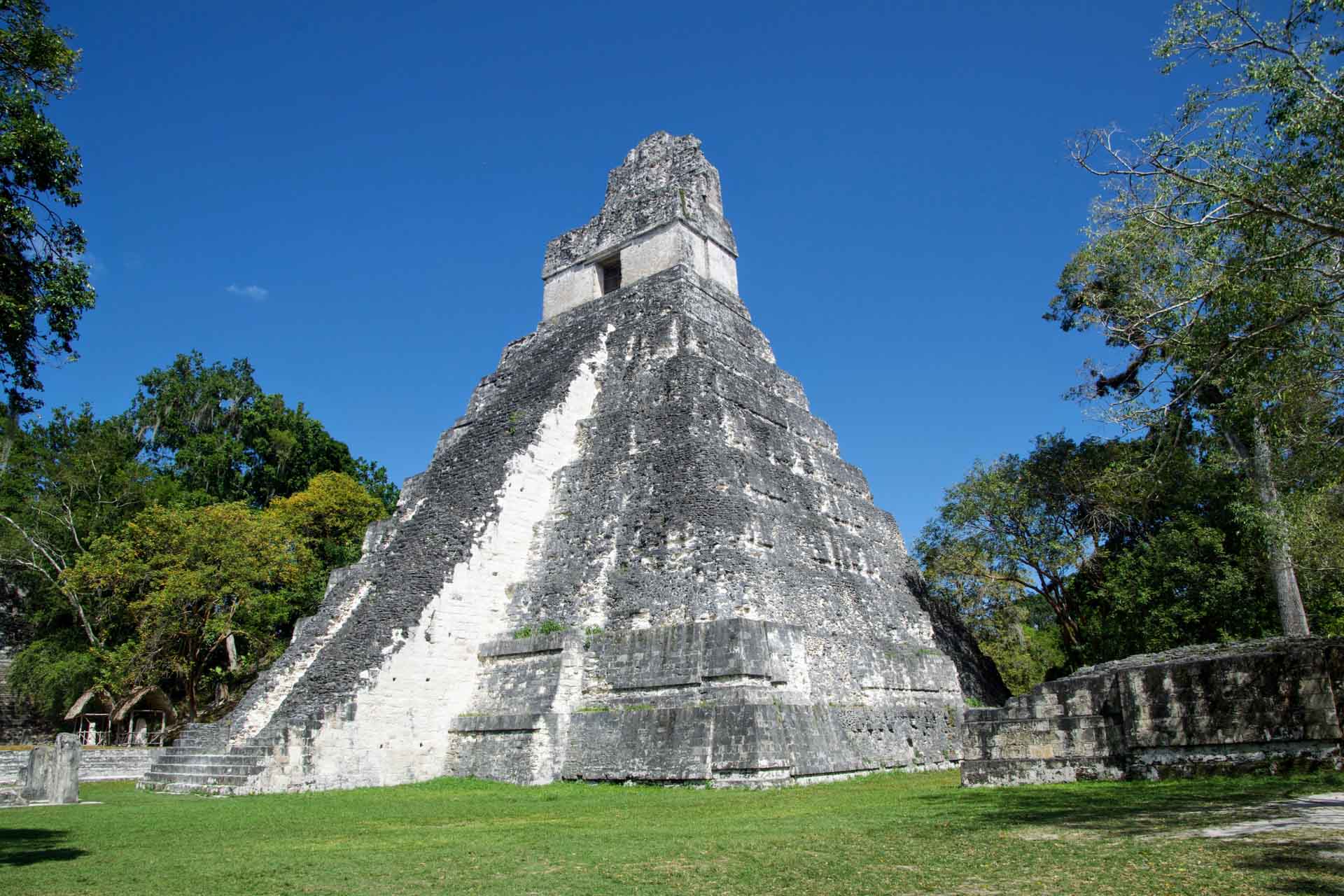 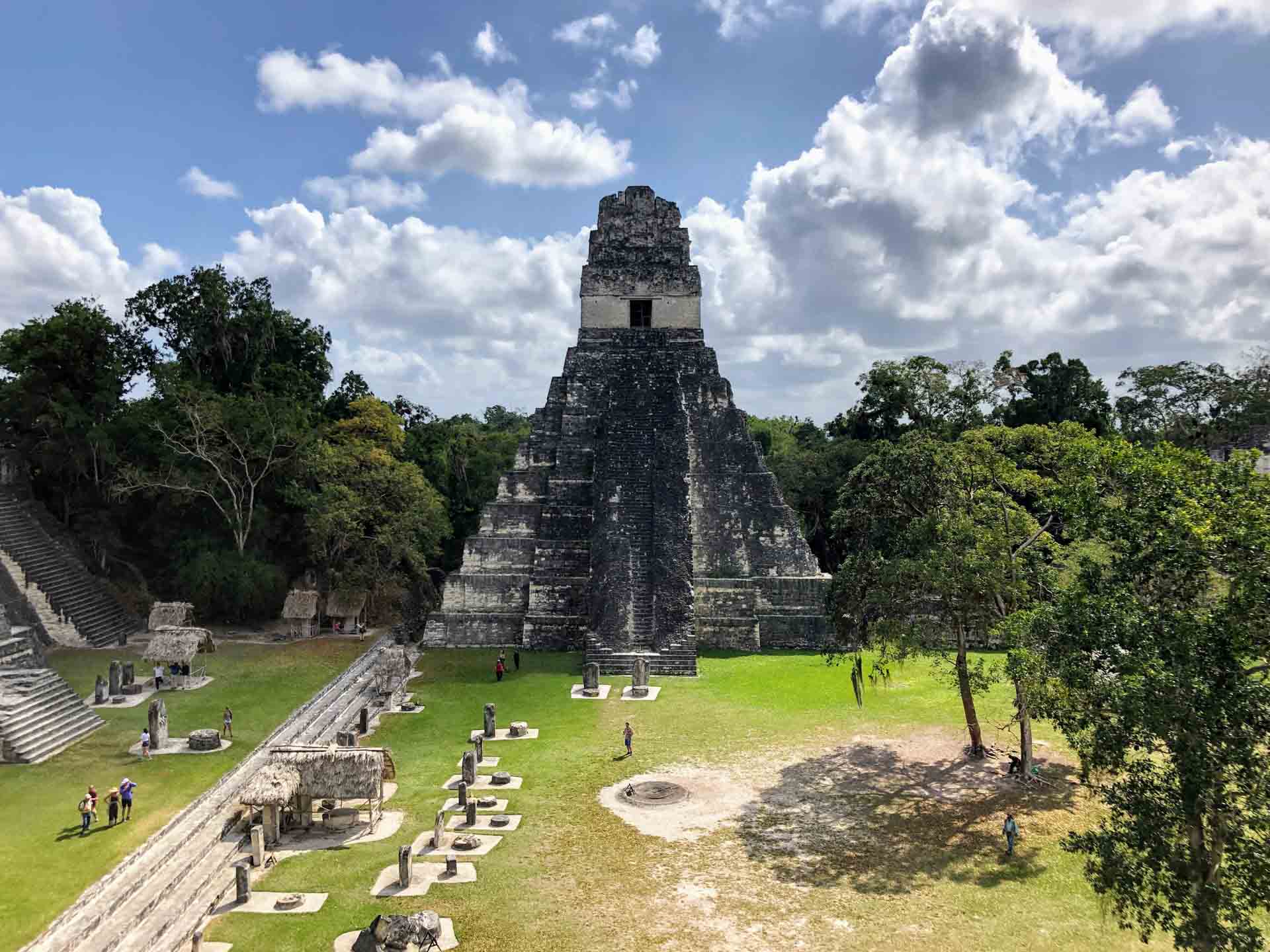 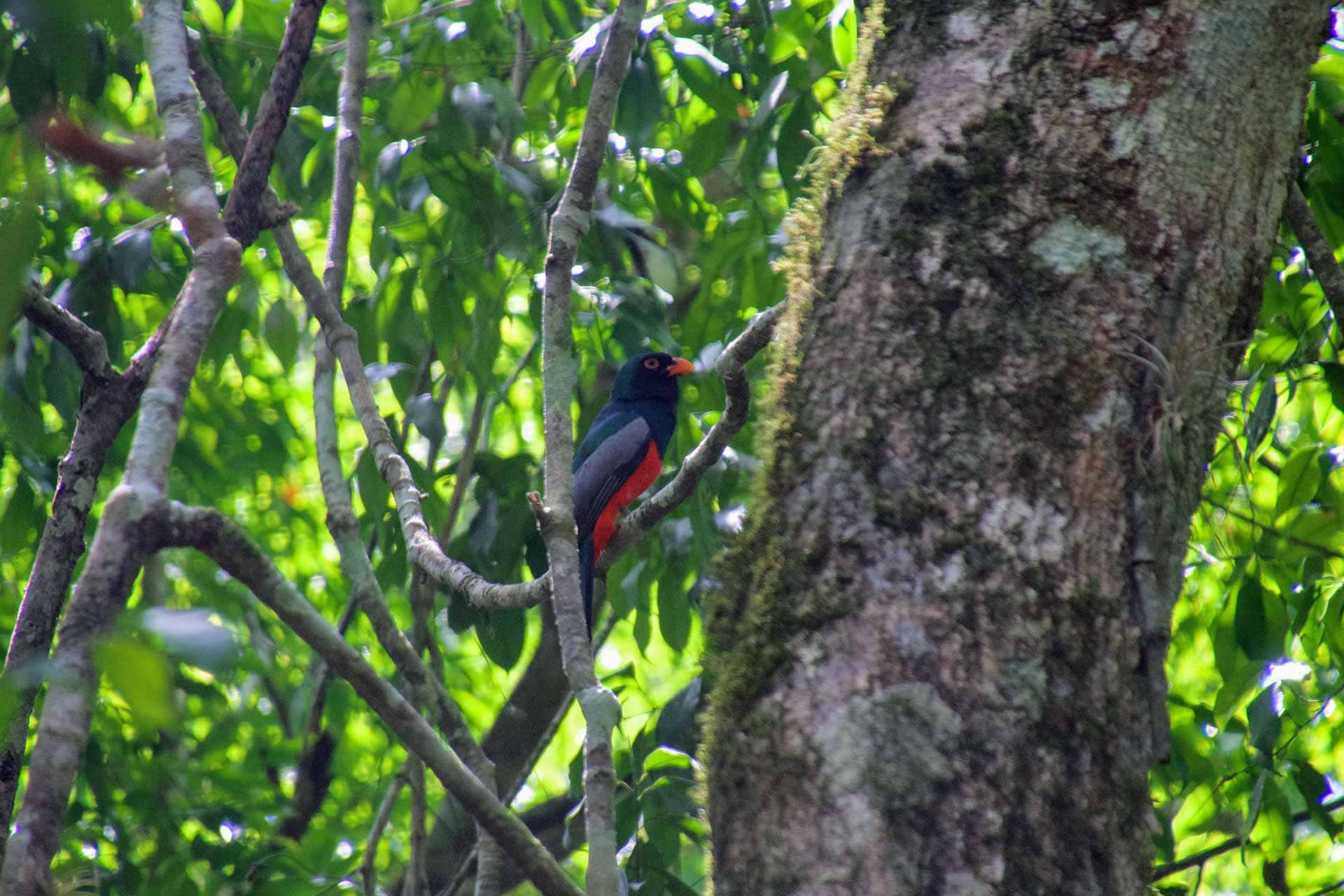