Ecuador is a country in South America and located at the Pacific Ocean.

The Galápagos Islands are over an hour flight time from the mainland and are a paradise of unique animals. Never before have I seen so many animals up close in their natural environment. I snorkeled with sharks, turtles, rays and sea lions that were not shy. That a sea lion sleeps on the park bench is quite normal here. On a bike tour, we saw majestic giant tortoises that were eating happily. The Iguanas looked like dinosaurs and one species could even swim. The animal diversity was great and there were even penguins and flamingos at the equator. Also unique was the blue-footed booby with his blue feet. 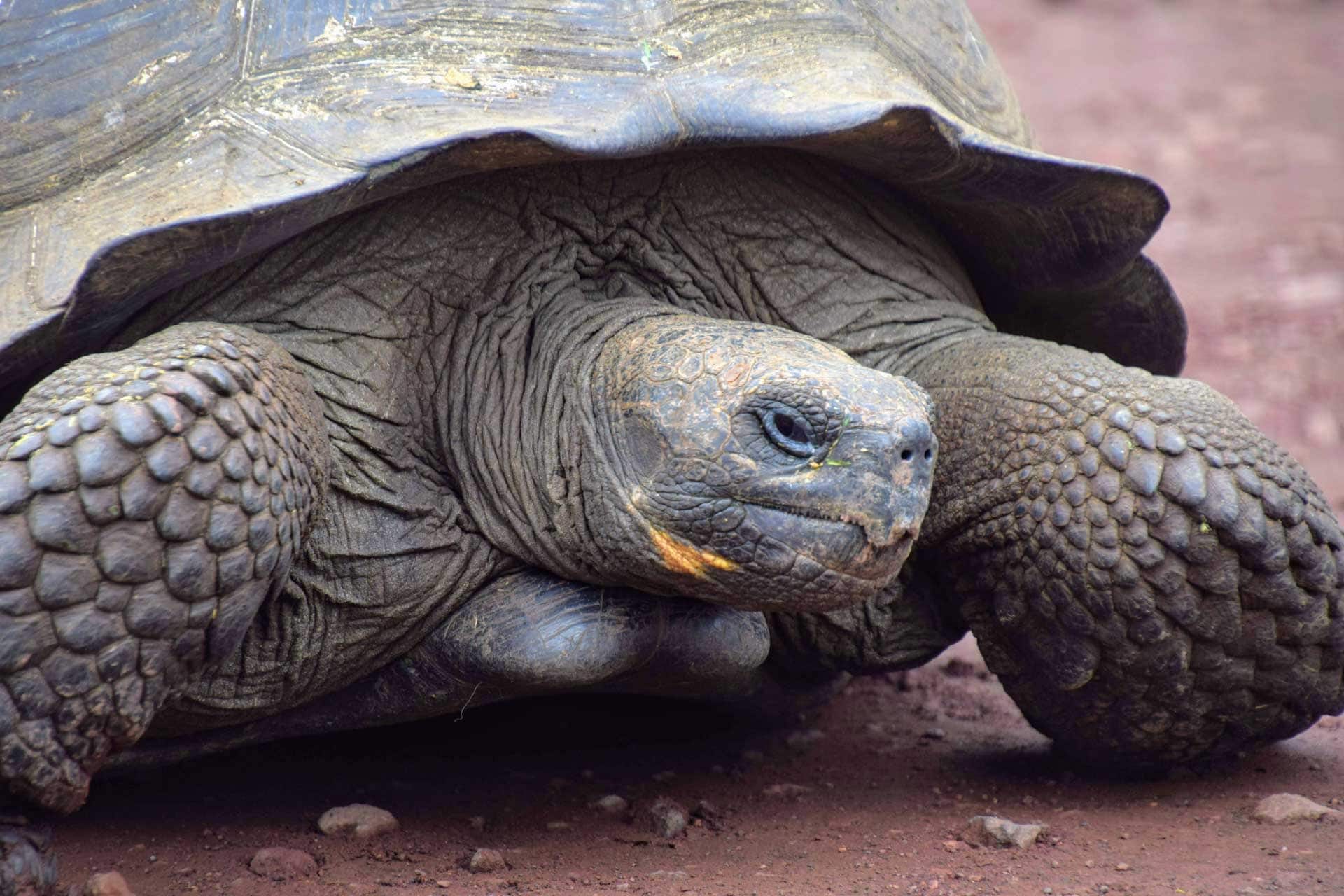 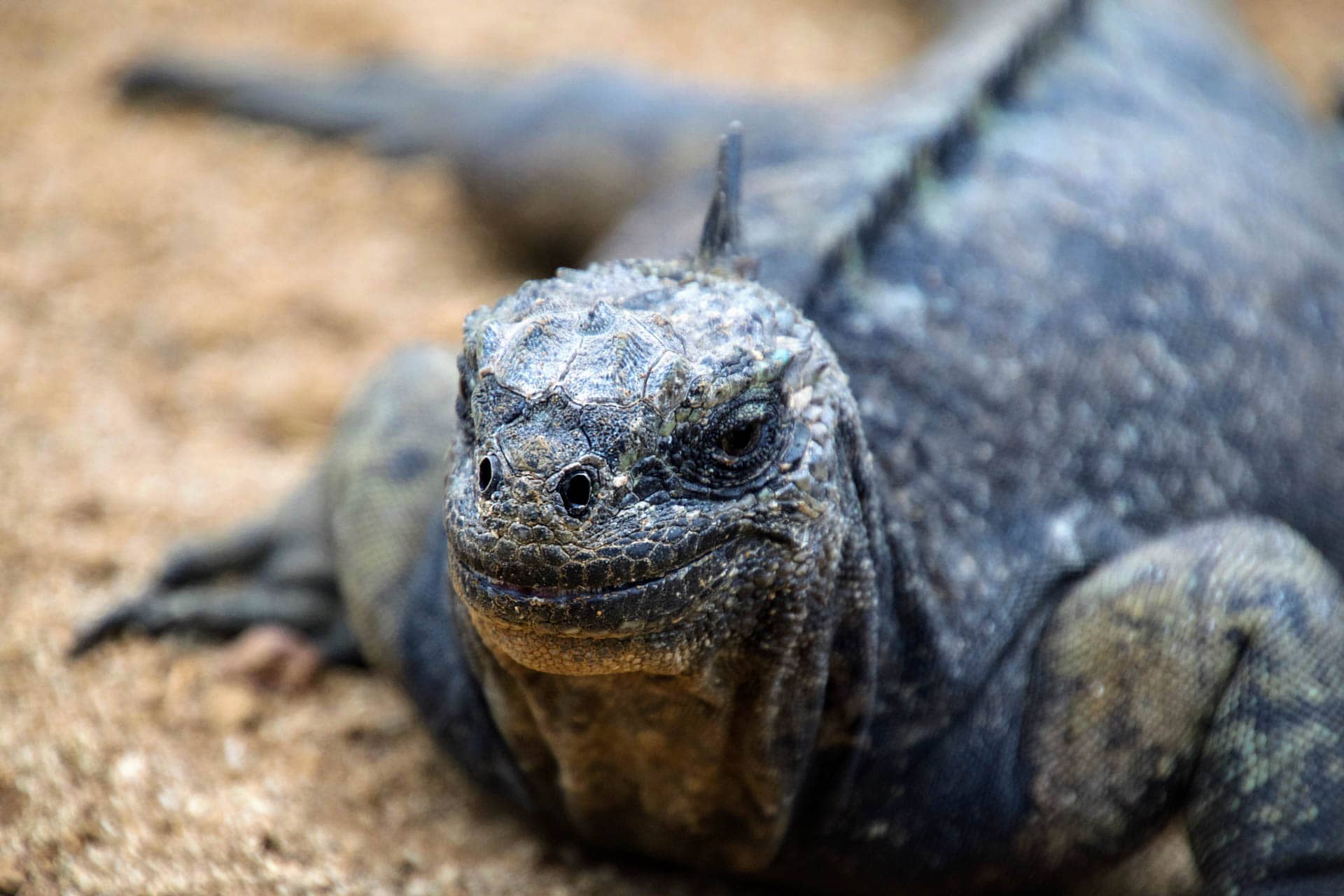 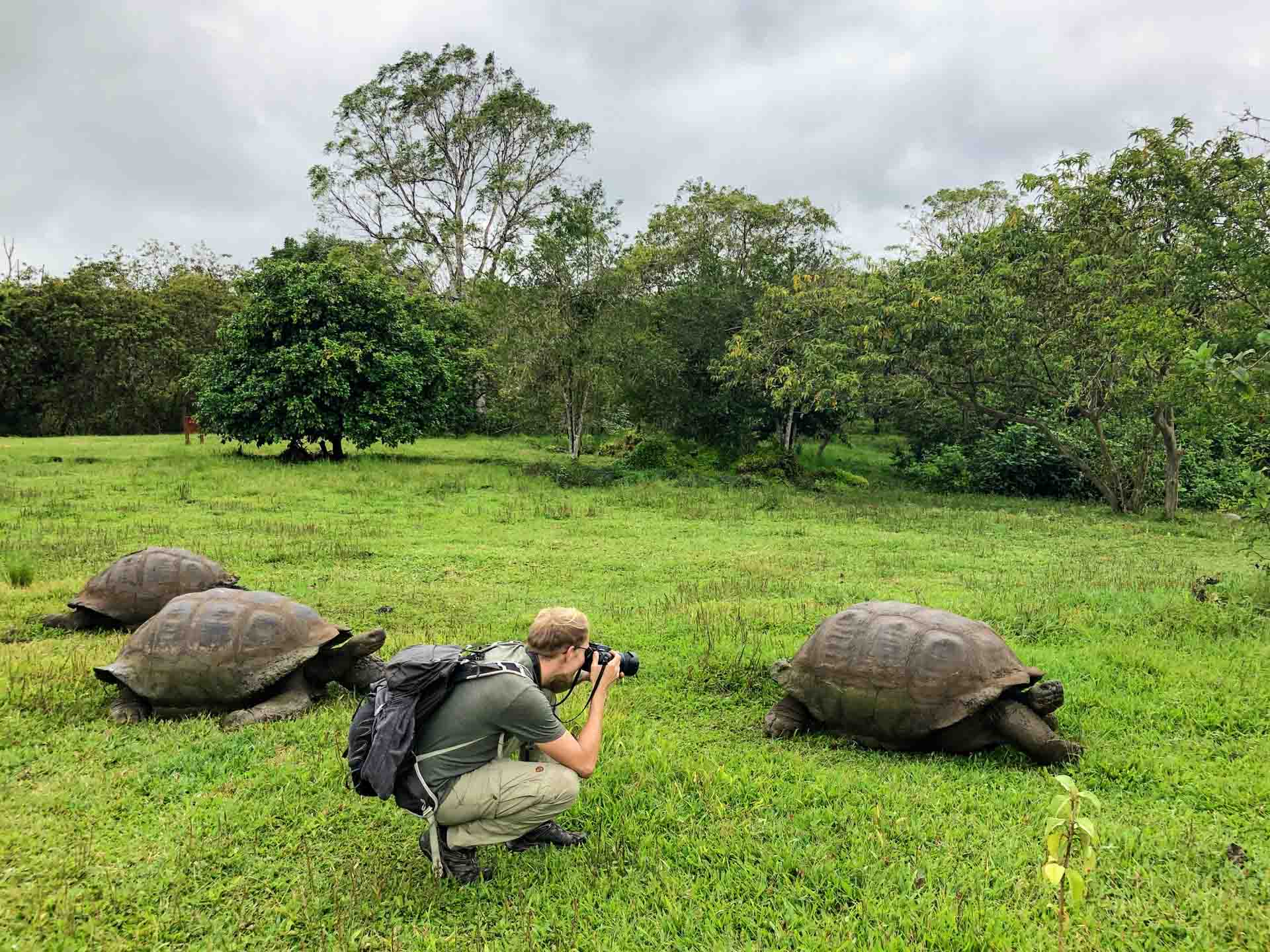 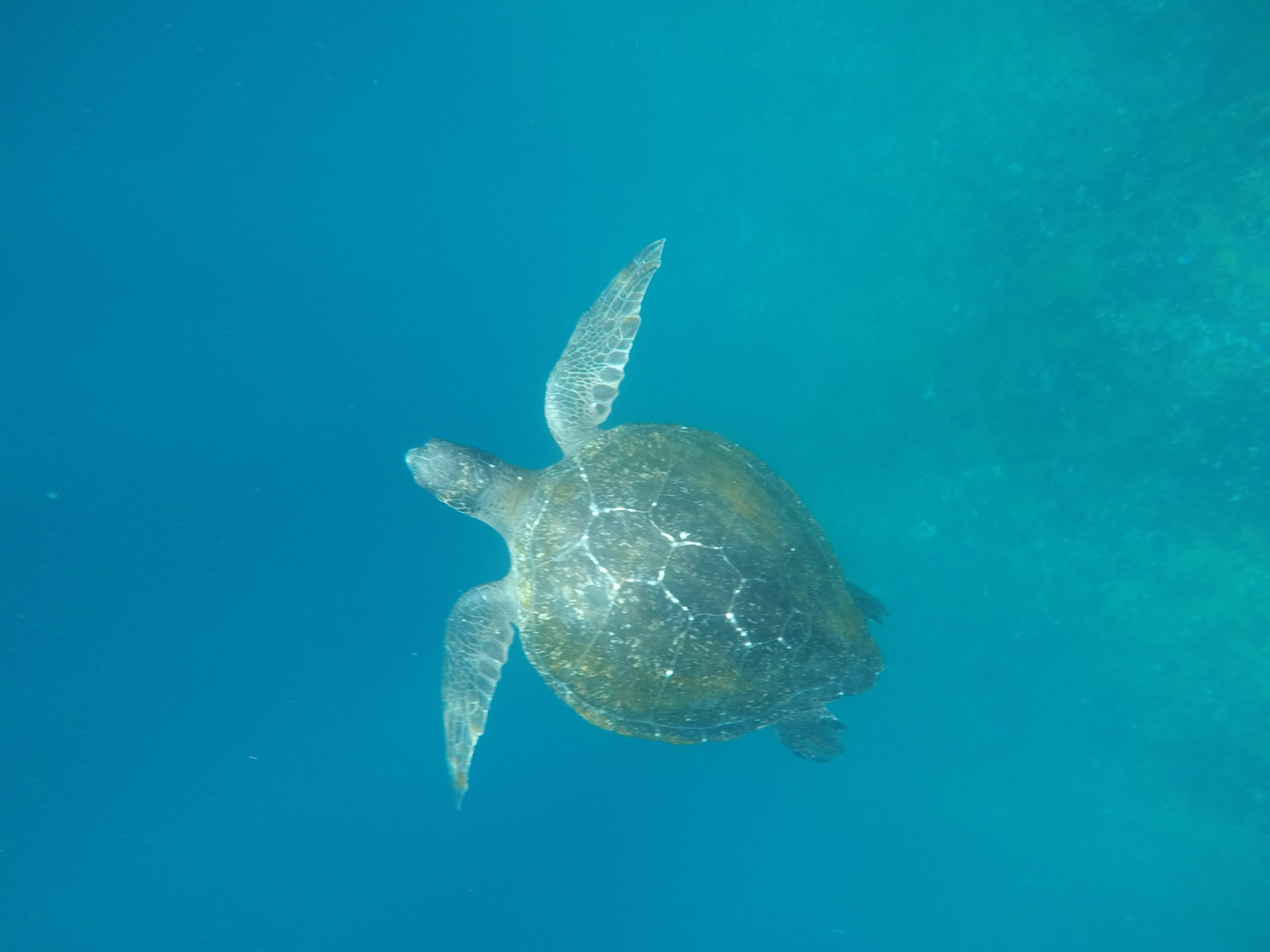 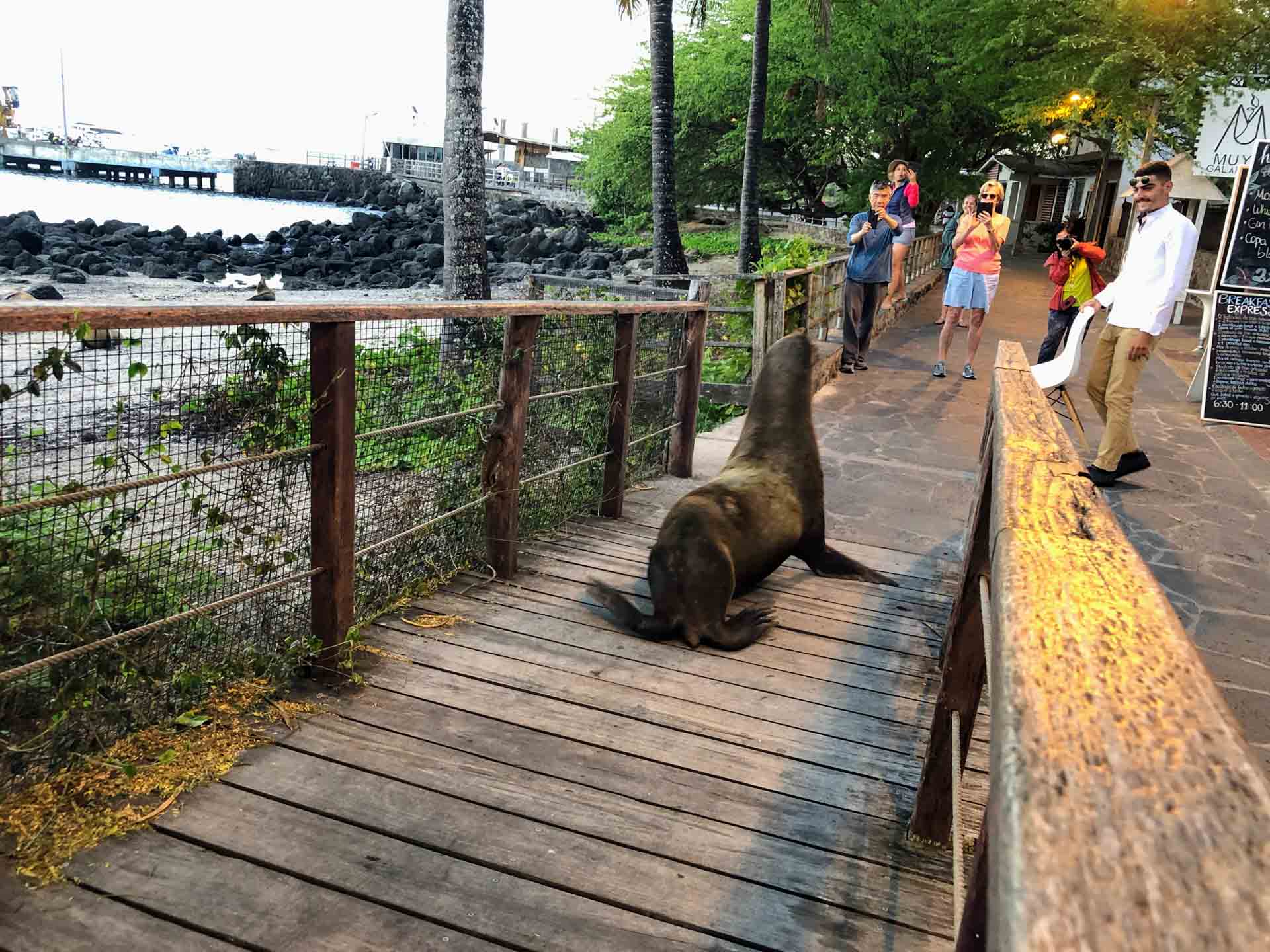 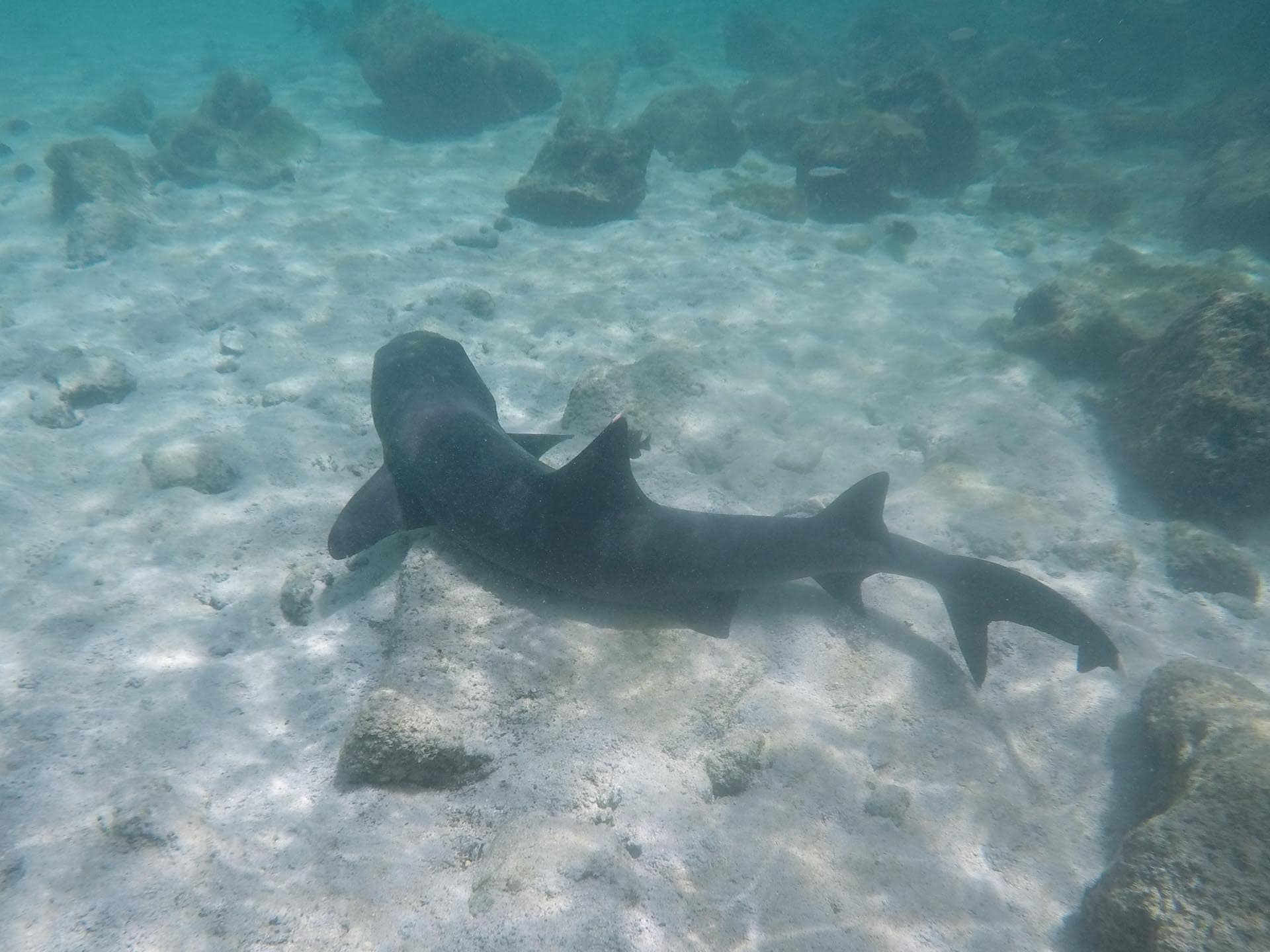 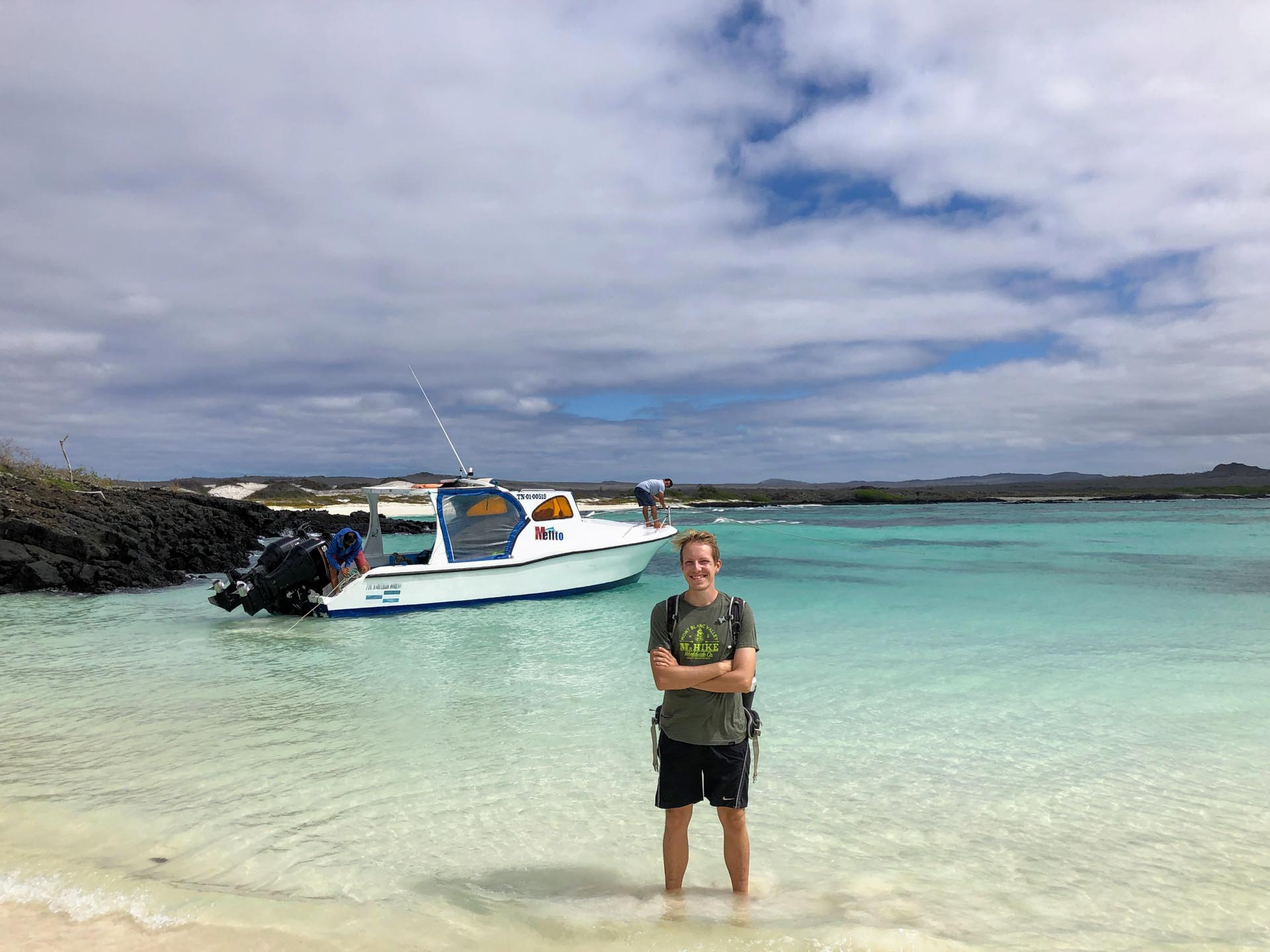 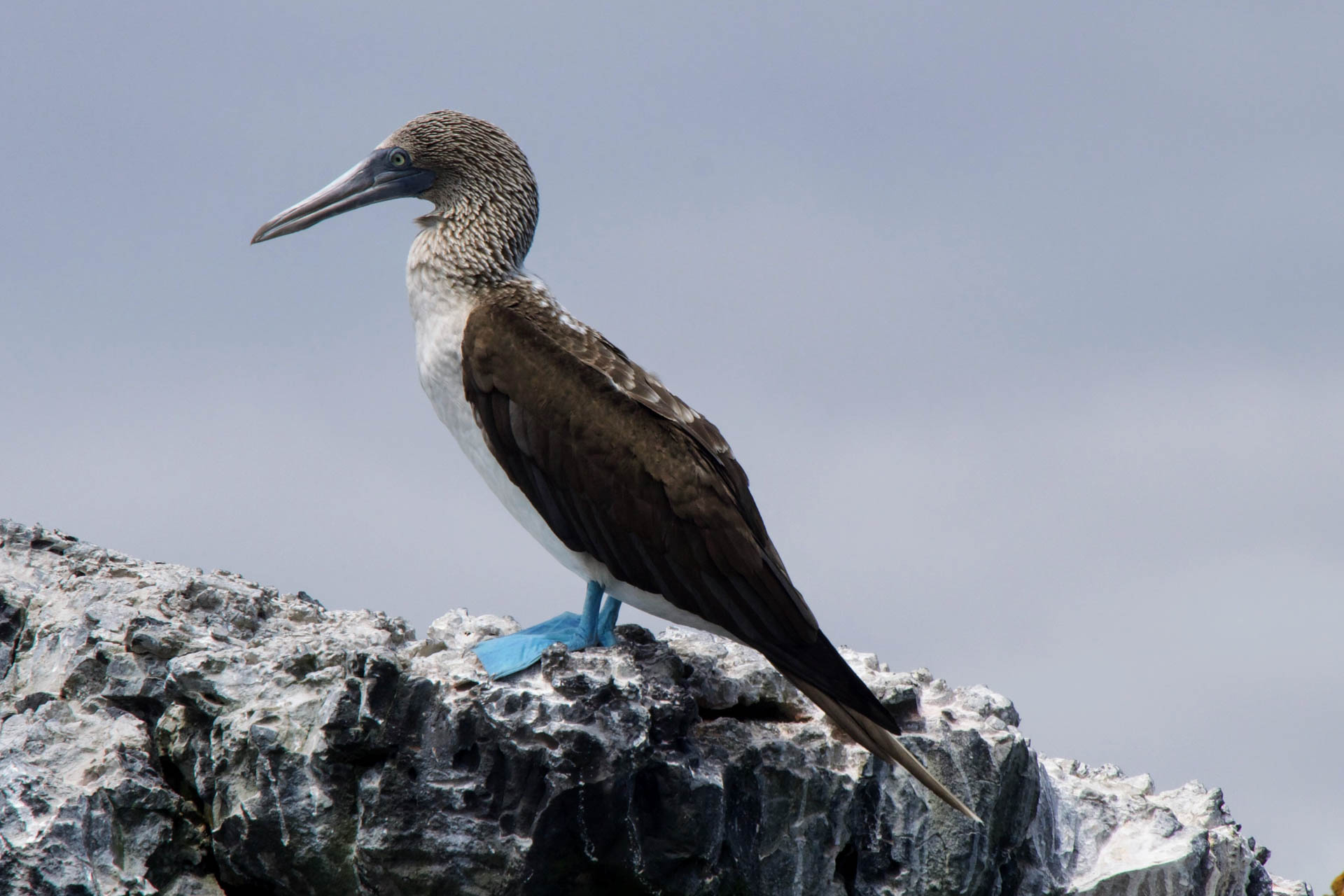 The capital Quito has an old colonial town. Worthwhile was the ride on a cable car to the mountain, to hike to a peak at almost 4700 meters. In the vicinity of Quito is also the middle of the earth with Latitude 0. In fact, the zero point is a few feet away due to an error of the original GPS measurement. 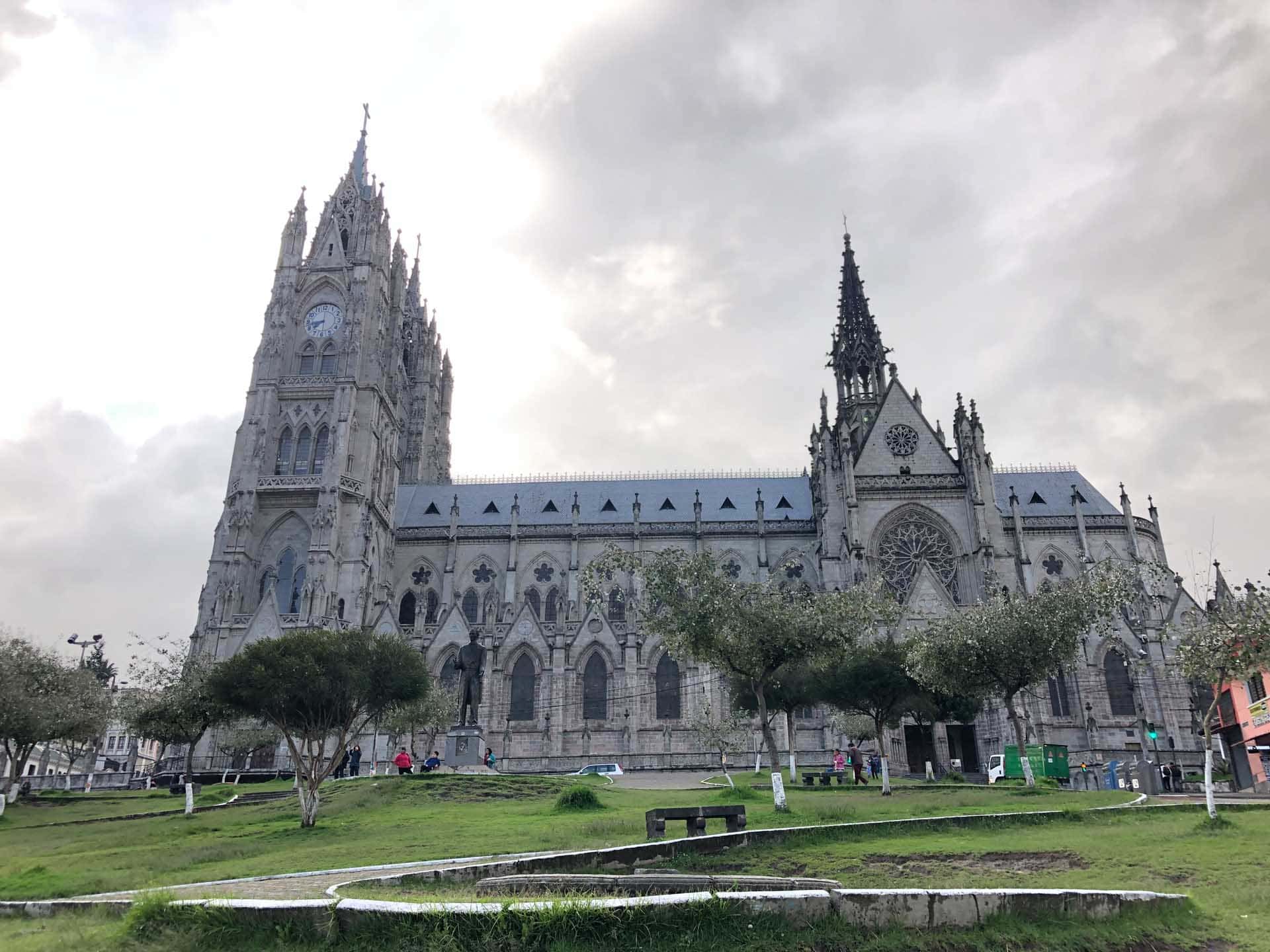 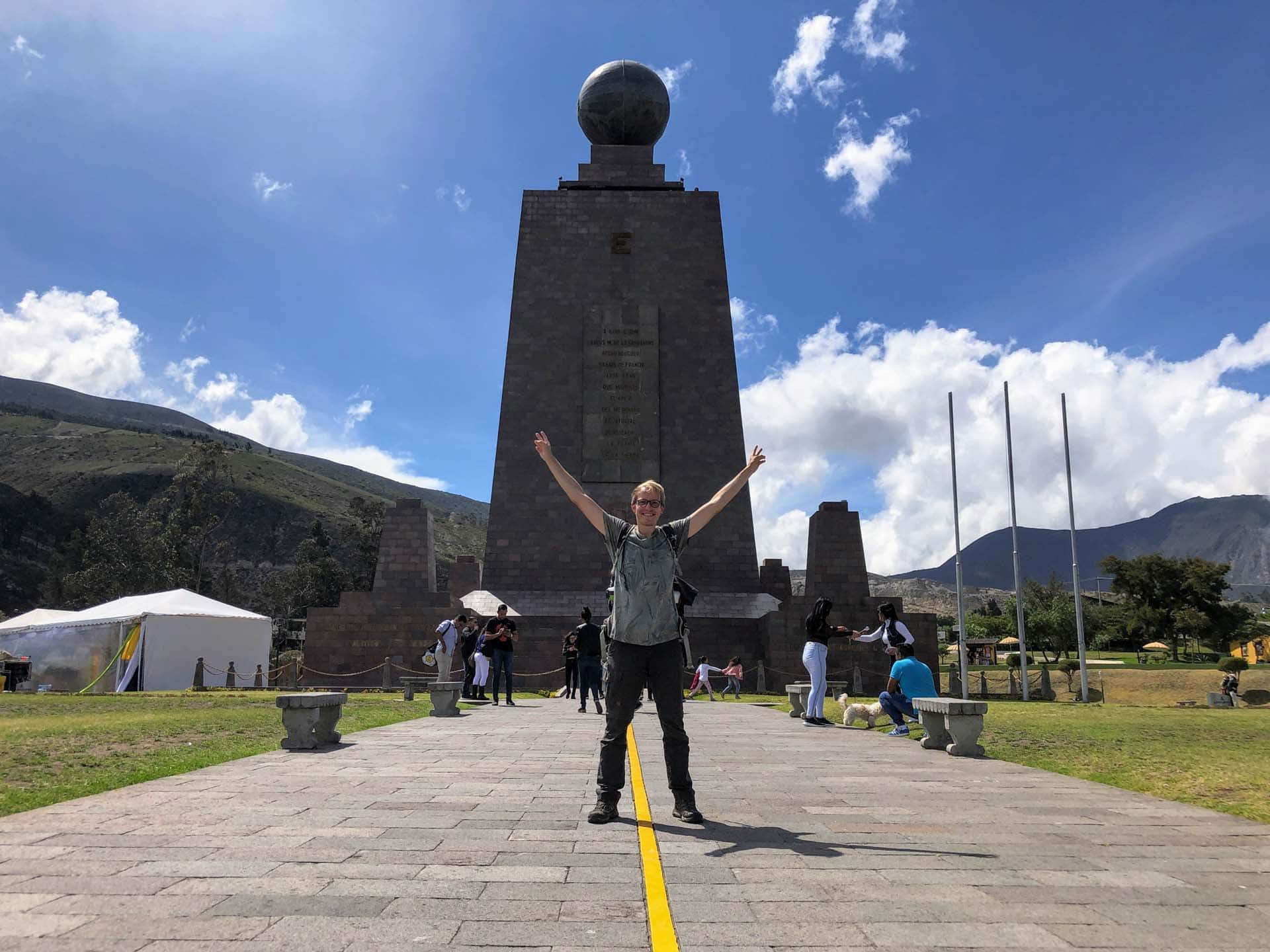 The small town of Banos is surrounded by mountains and offers many outdoor activities. We were at a tree house with the “swing at the end of the world“. There, a “professional” guy took care of the necessary momentum to feel like a bird. Worth seeing is the waterfall Pailon Del Diablo with stairs that run close to the waterfall. 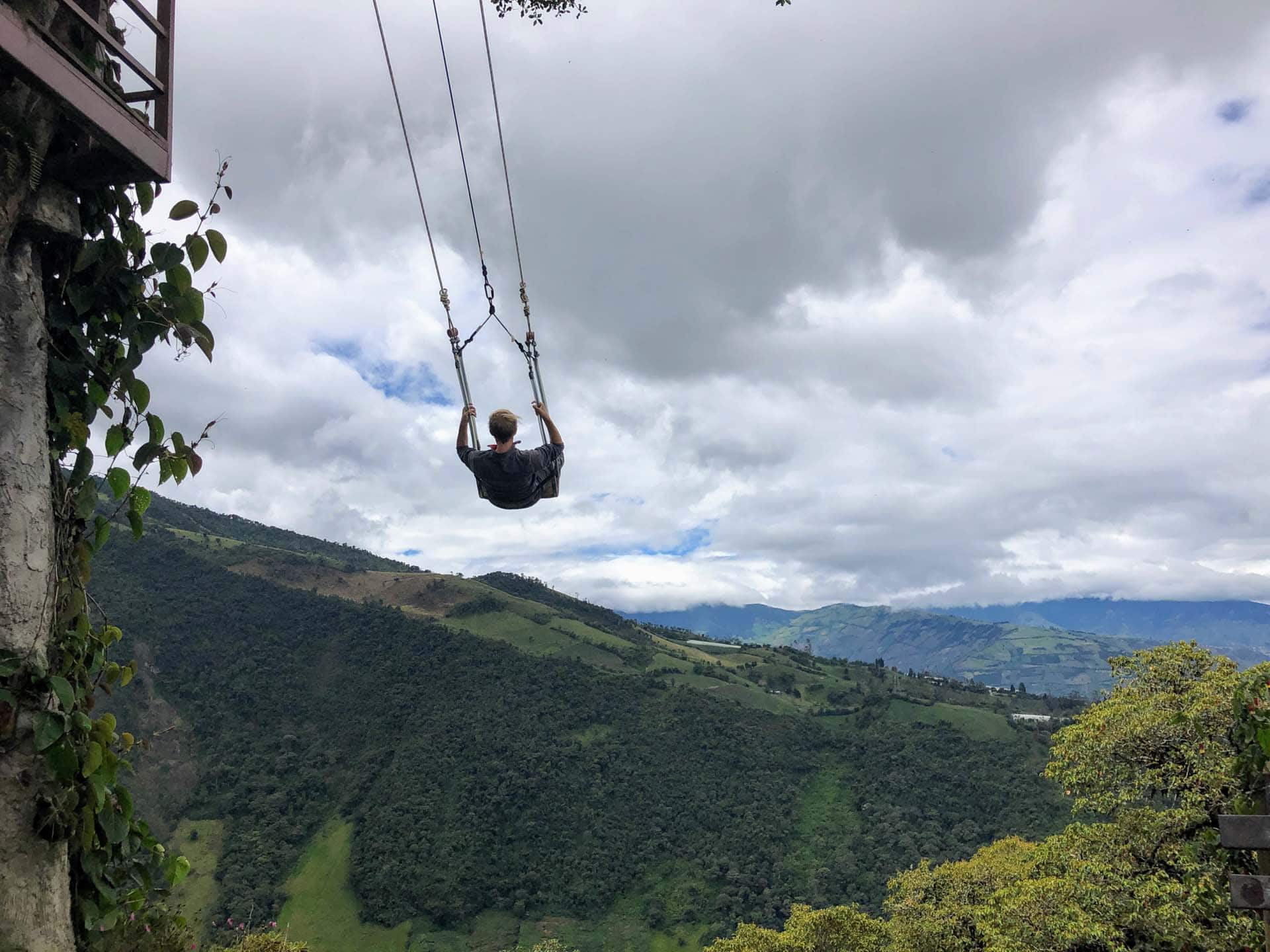 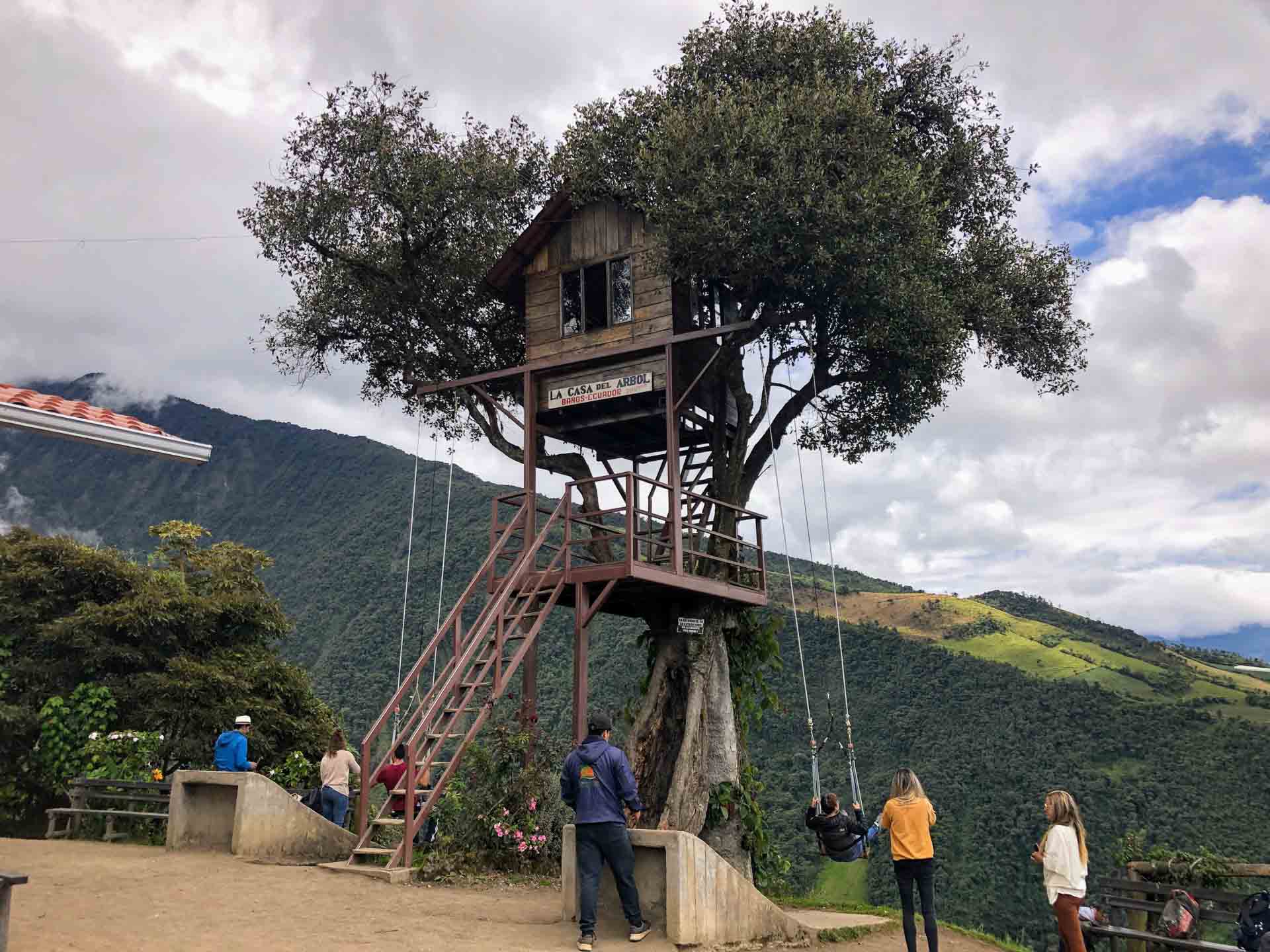 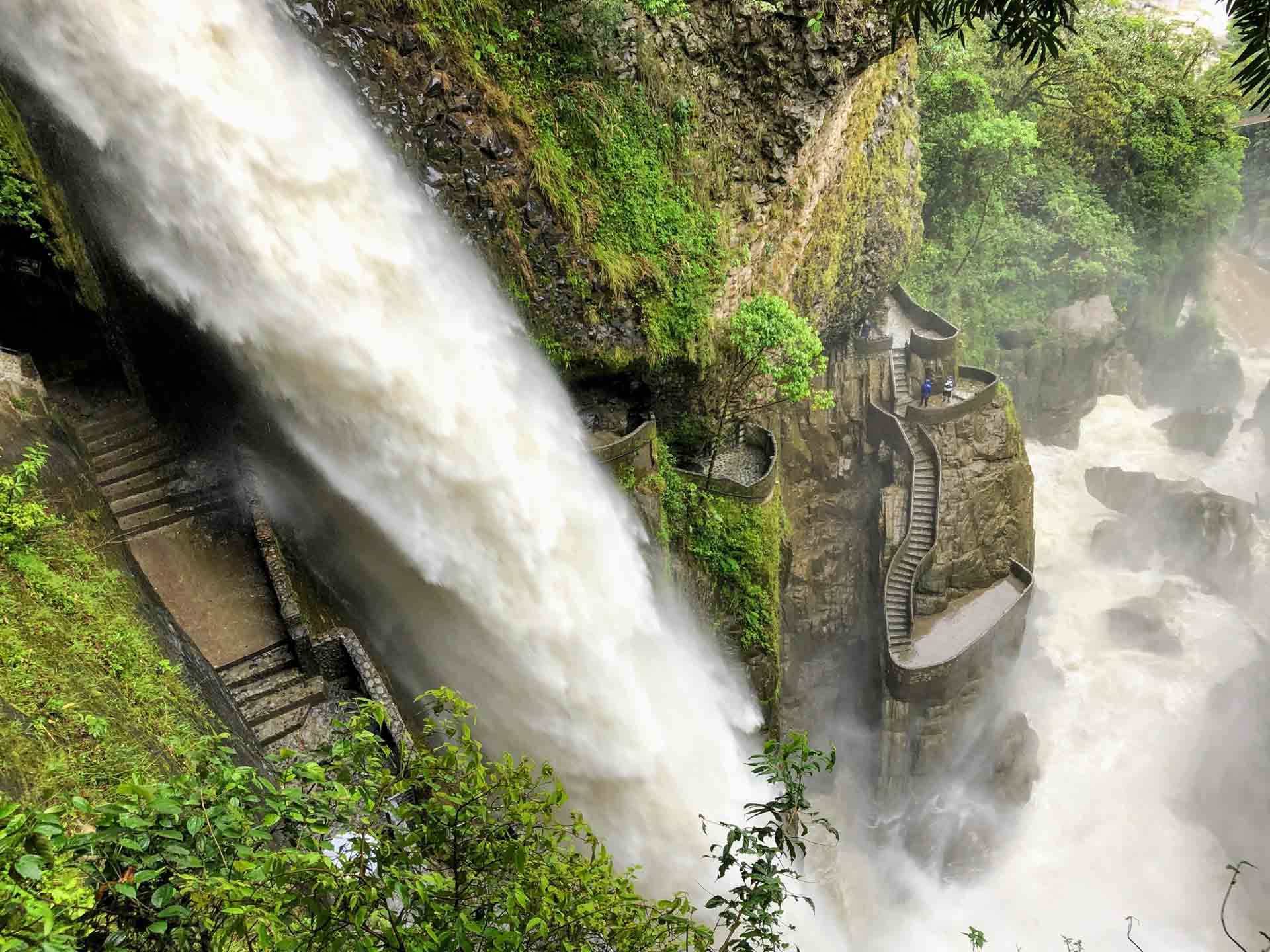 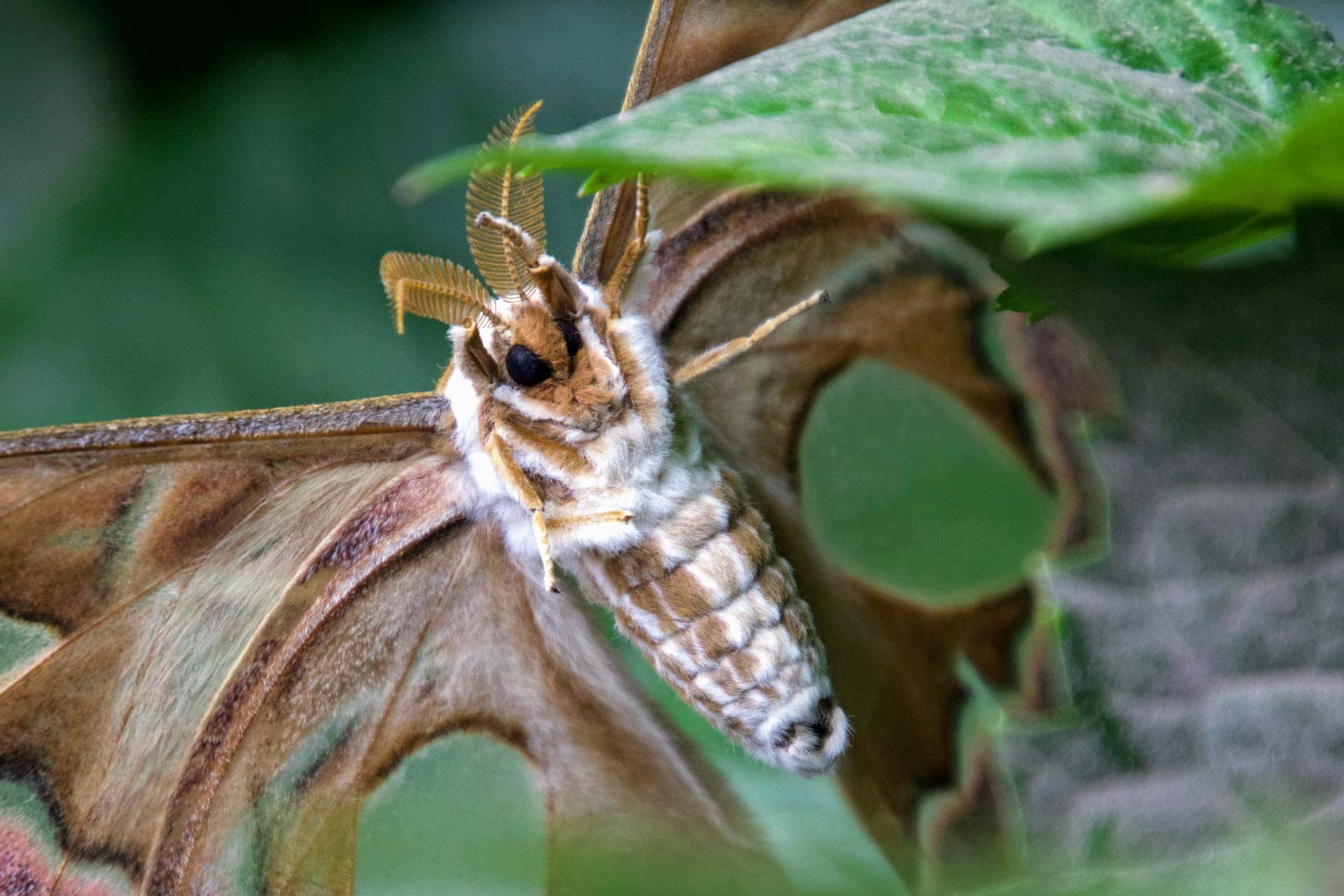 Cotopaxi is the highest active volcano in Ecuador, and we went on a day trip from Latacunga to the Refuge and the snow line. 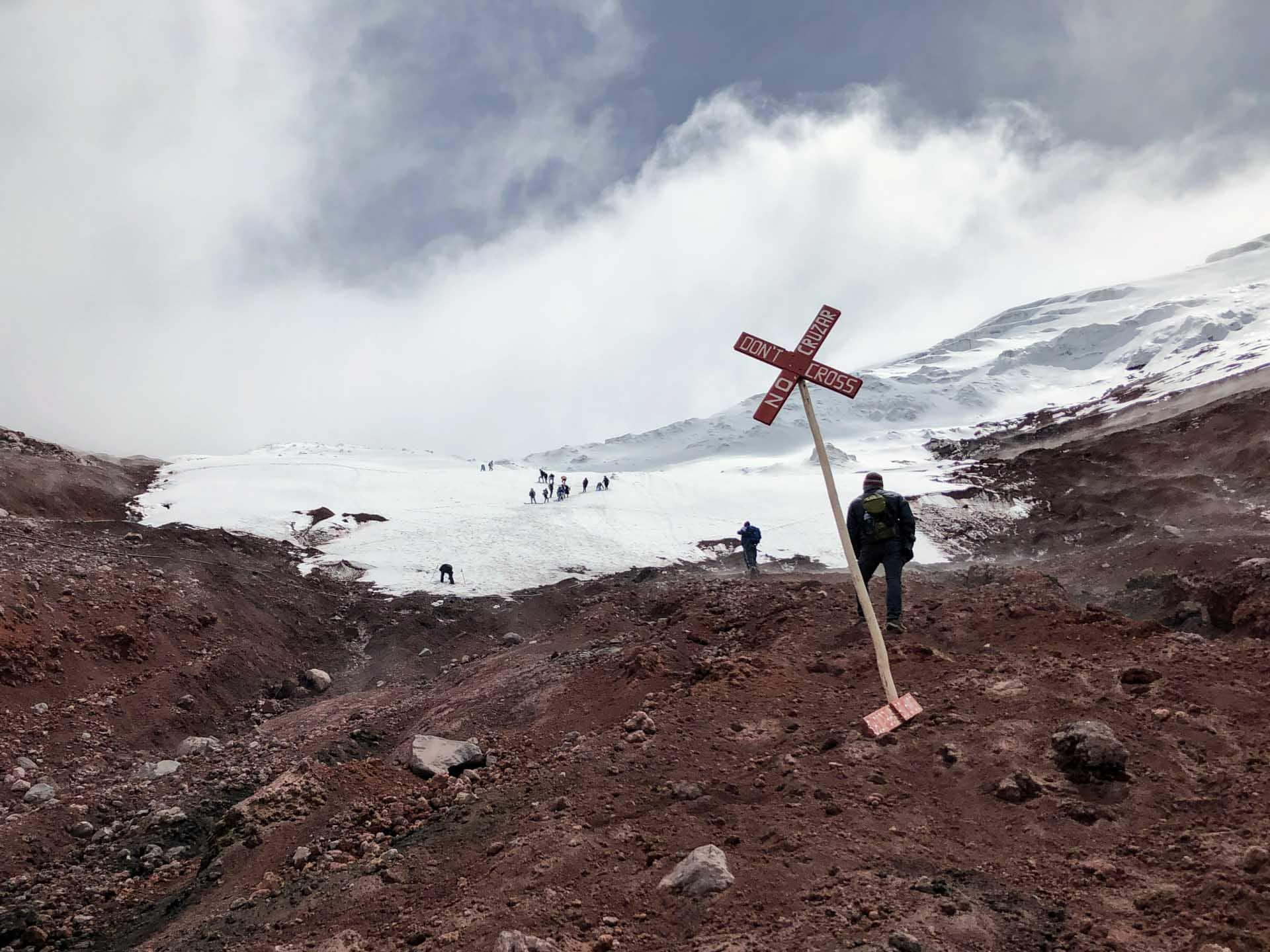 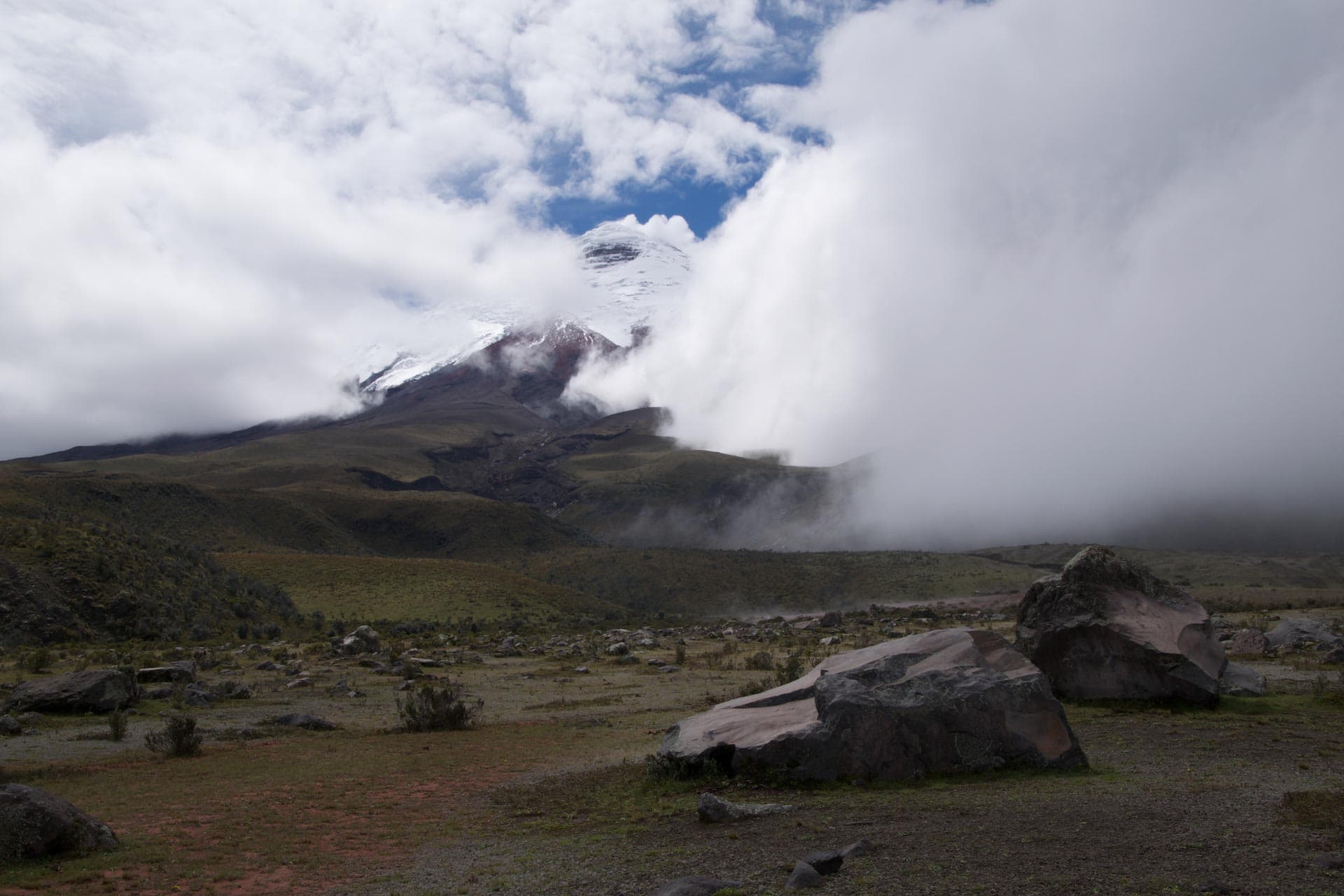 Quilotoa is a lagoon in a volcanic crater, and we rented a canoe. We did the day trip on our own by public transport from Latacunga. 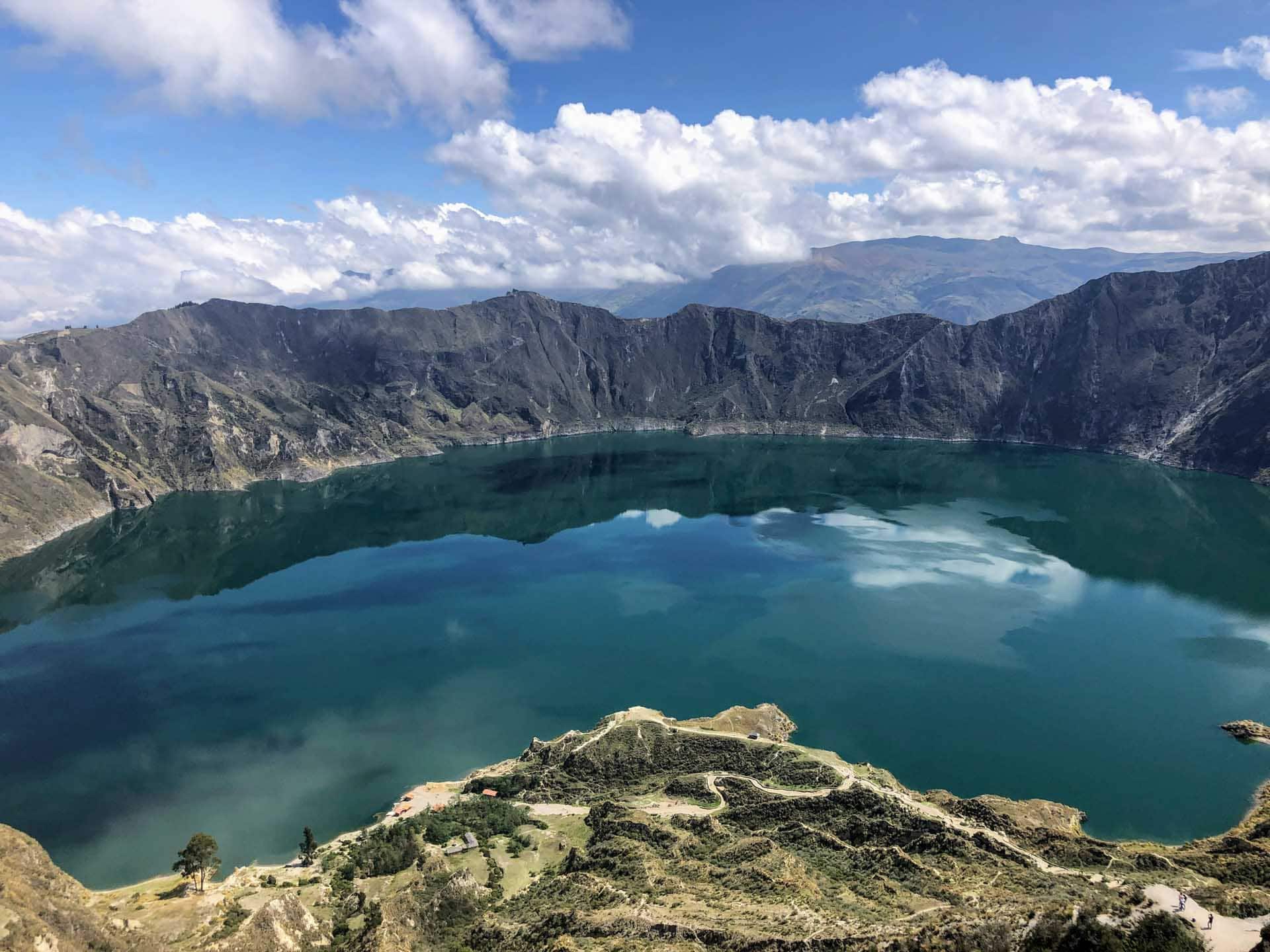 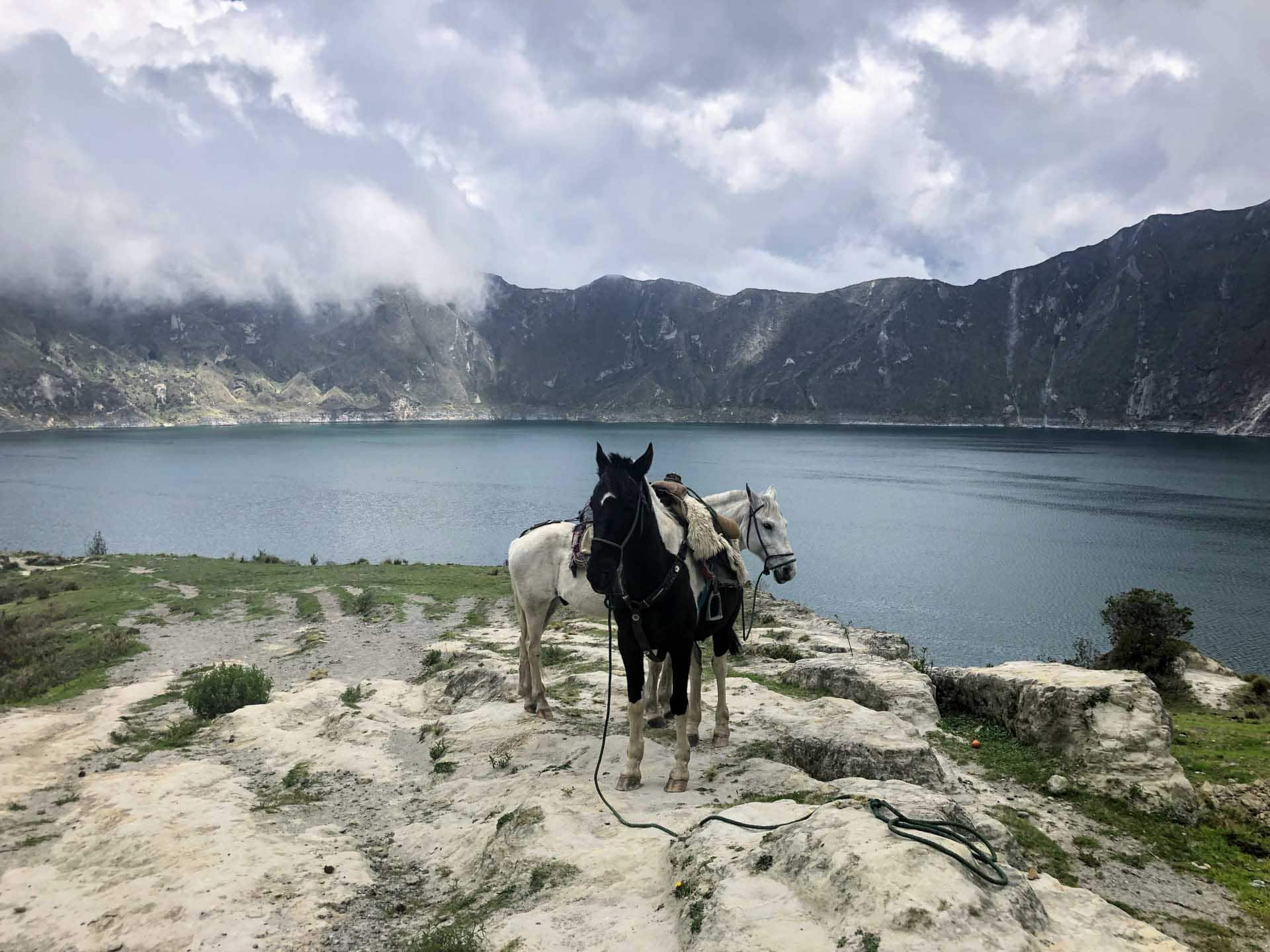 The city of Otavalo is known for its indigenous market with everything from alpaca wool to silver jewelry. It’s on Saturday and a smaller one is on Wednesday. The nearby Condor Park has many birds and twice a day is a fight show with hawks and owls. 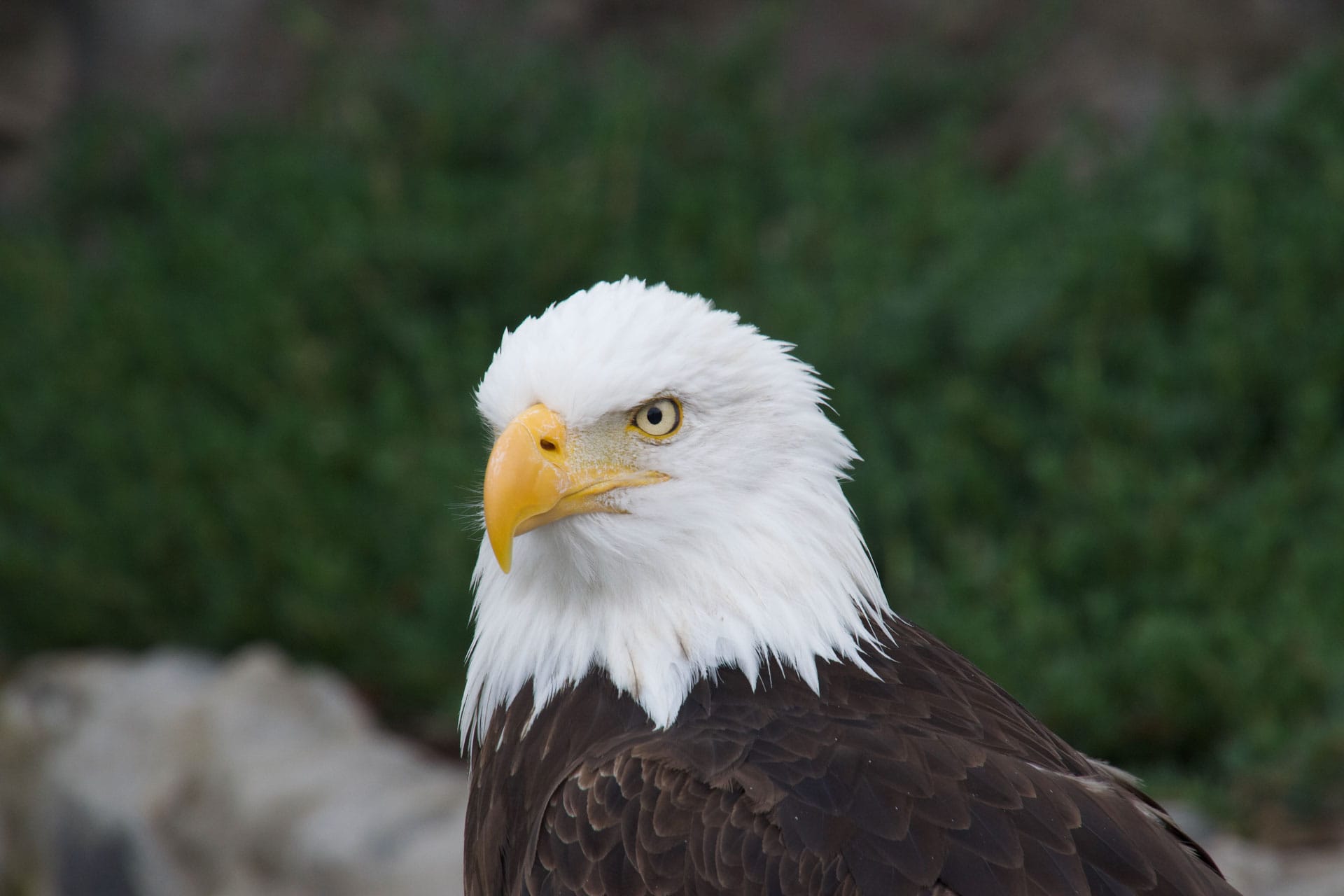 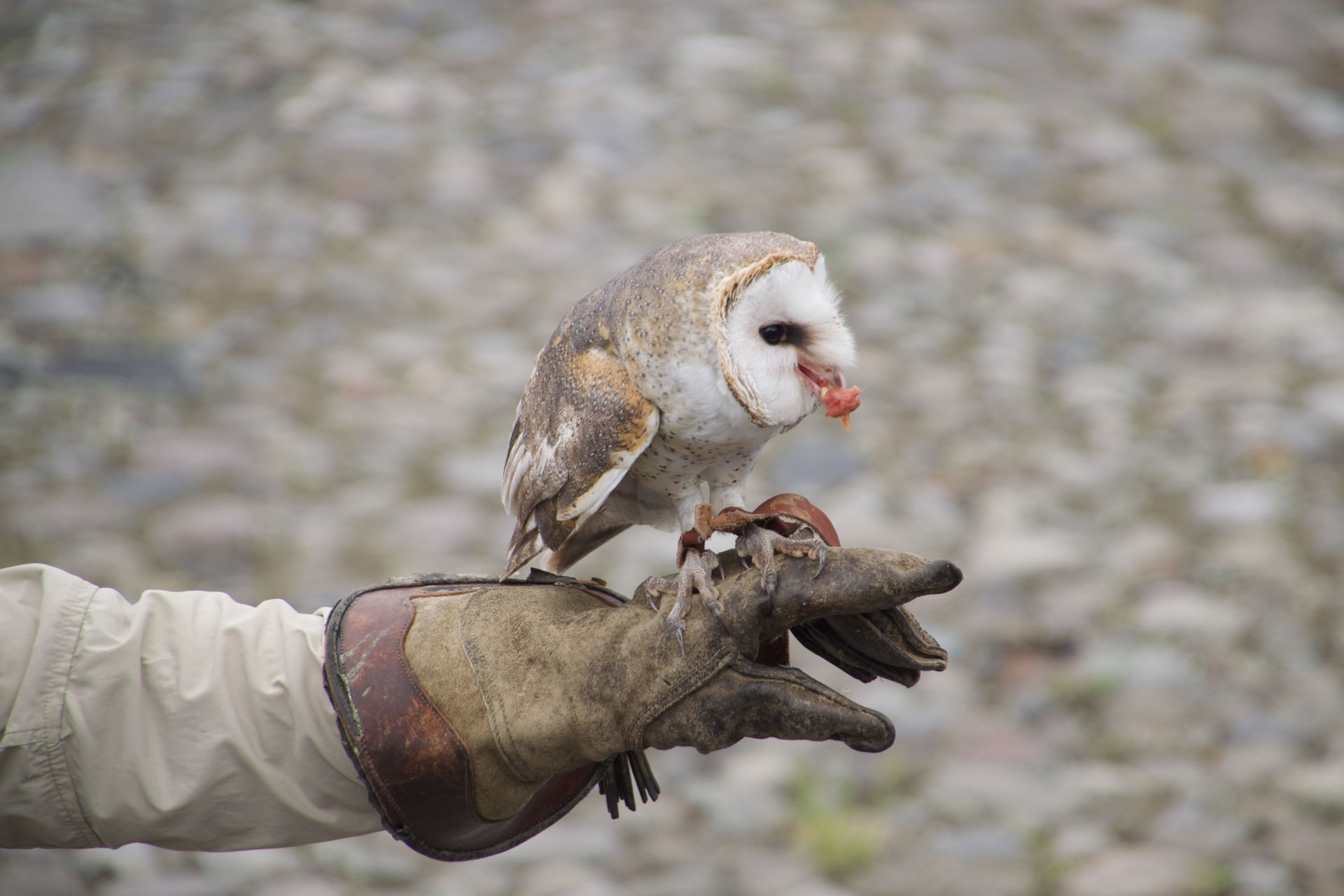 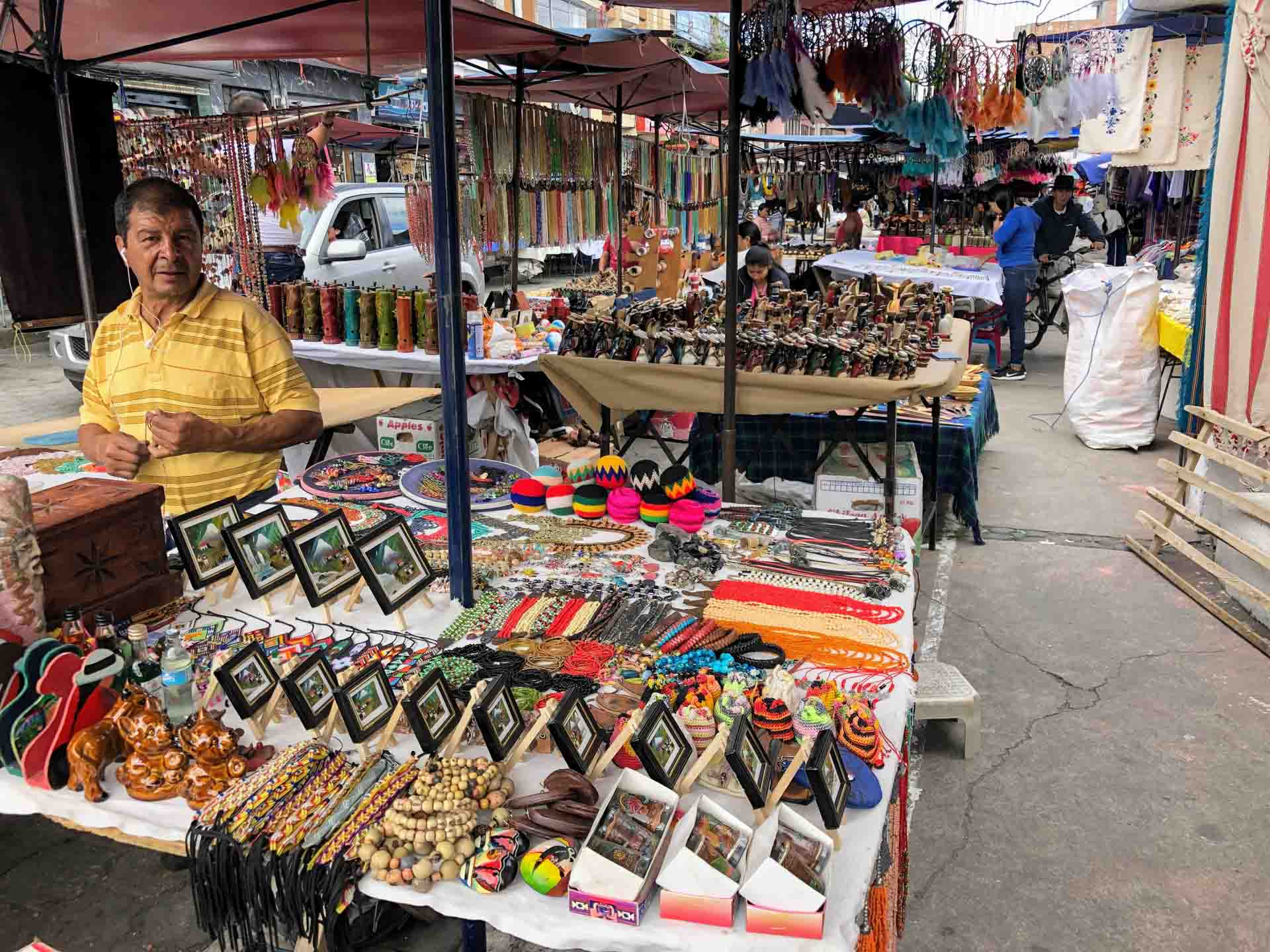 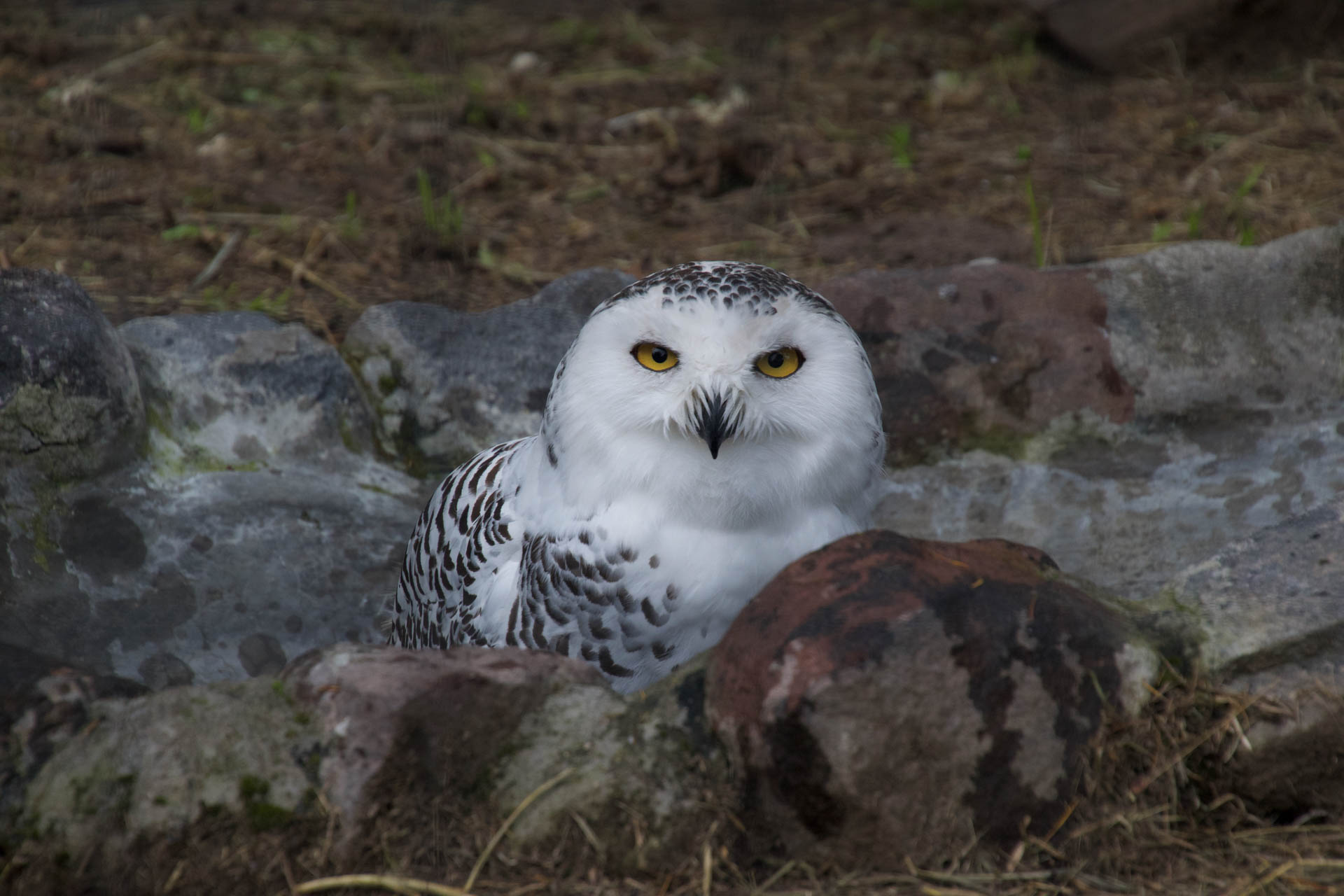