Colombia is a country in South America and located at the Pacific Ocean.

Santuario de Las Lajas is a basilica that reminded me of a castle. We visited it after crossing the border from Ecuador and stayed in Ipiales. 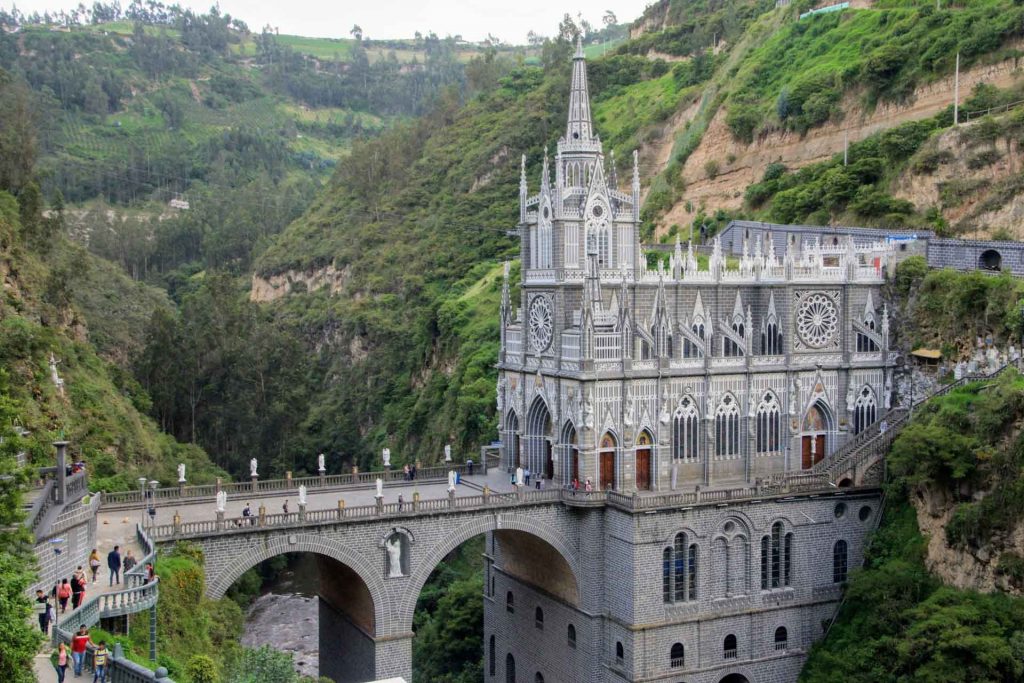 The municipality of San Agustín has around 500 statues in front of graves and no one knows why they are there. We explored the remote excavation sites with horses and saw the only two colorful statues that were the most beautiful of all. 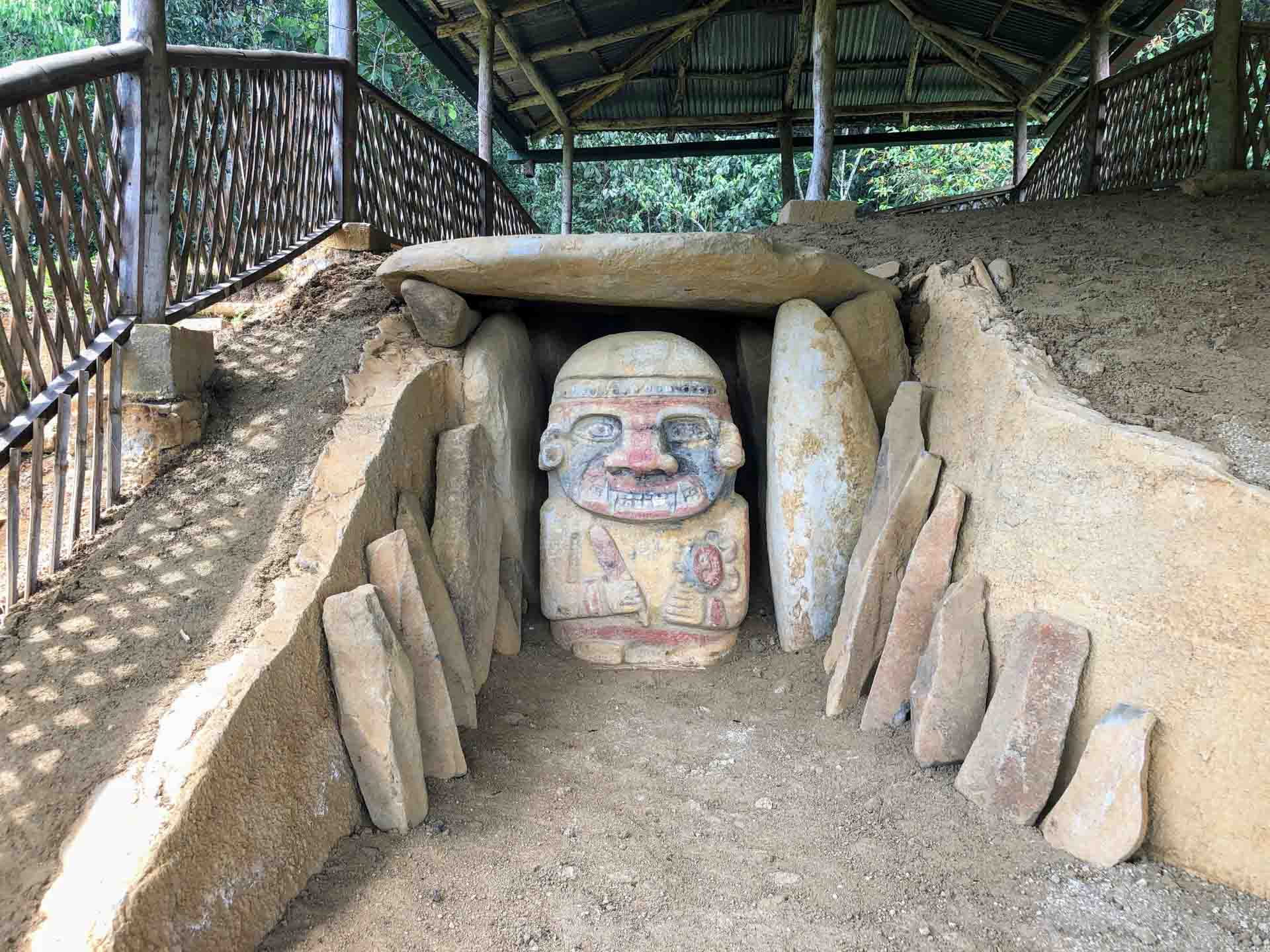 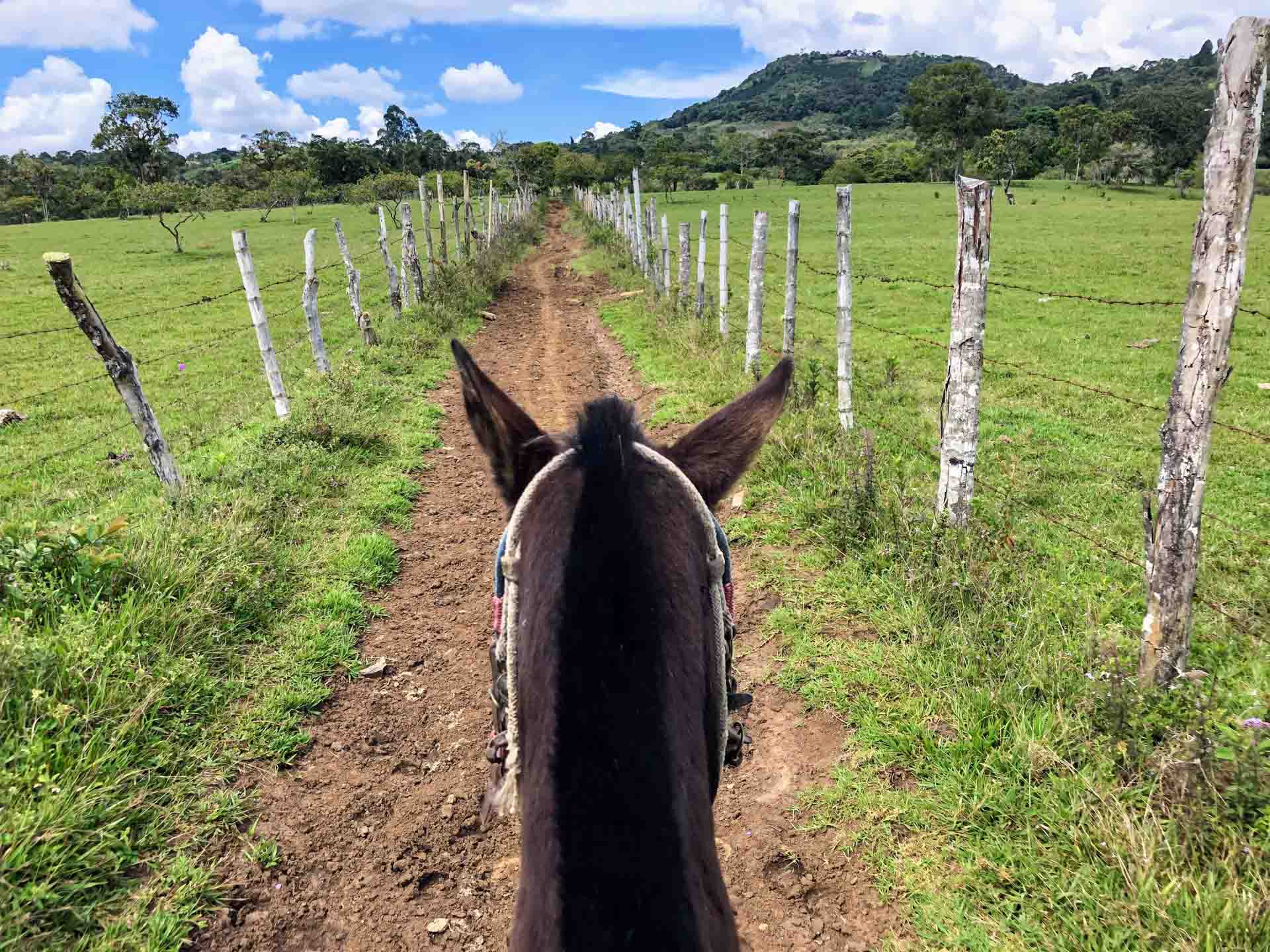 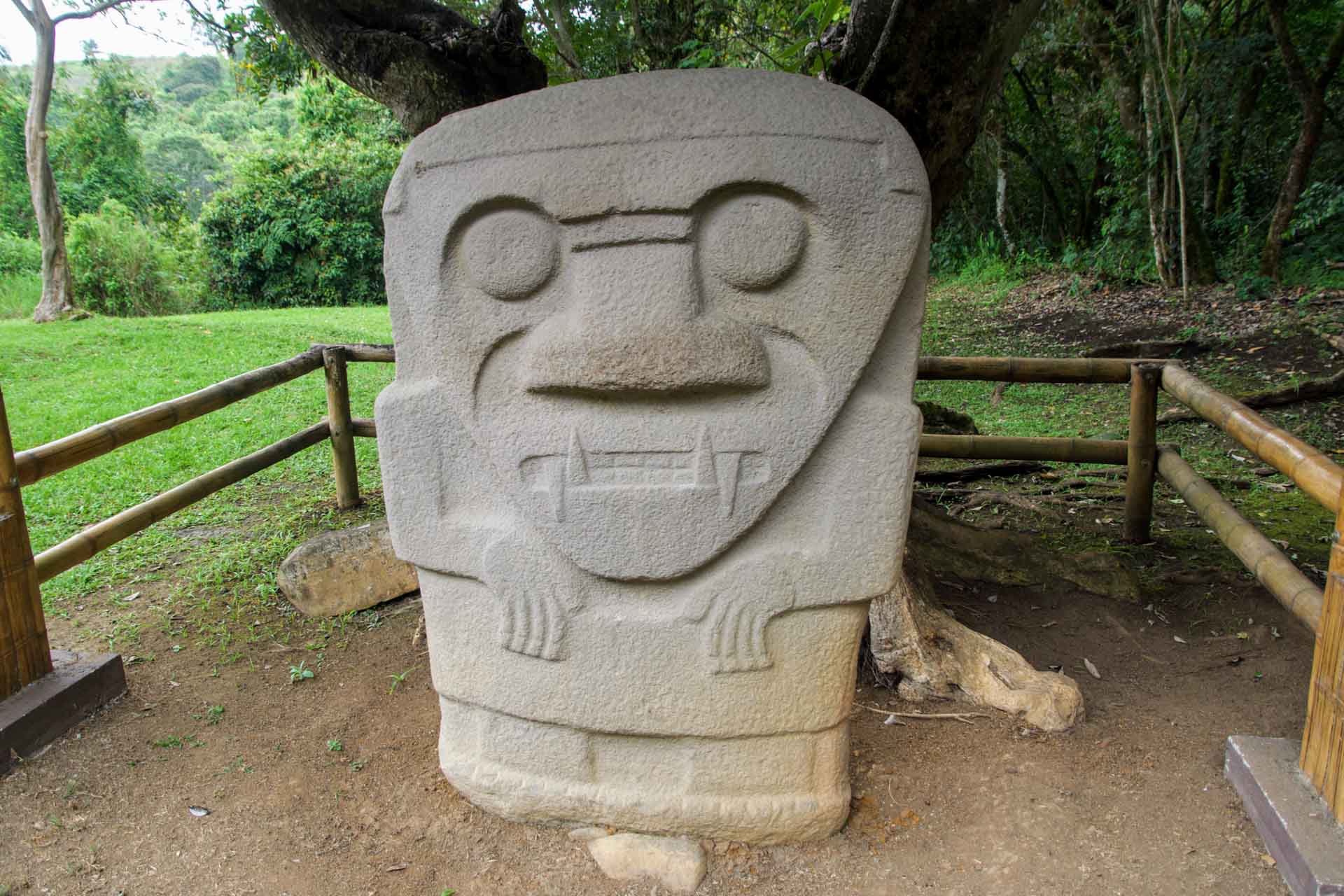 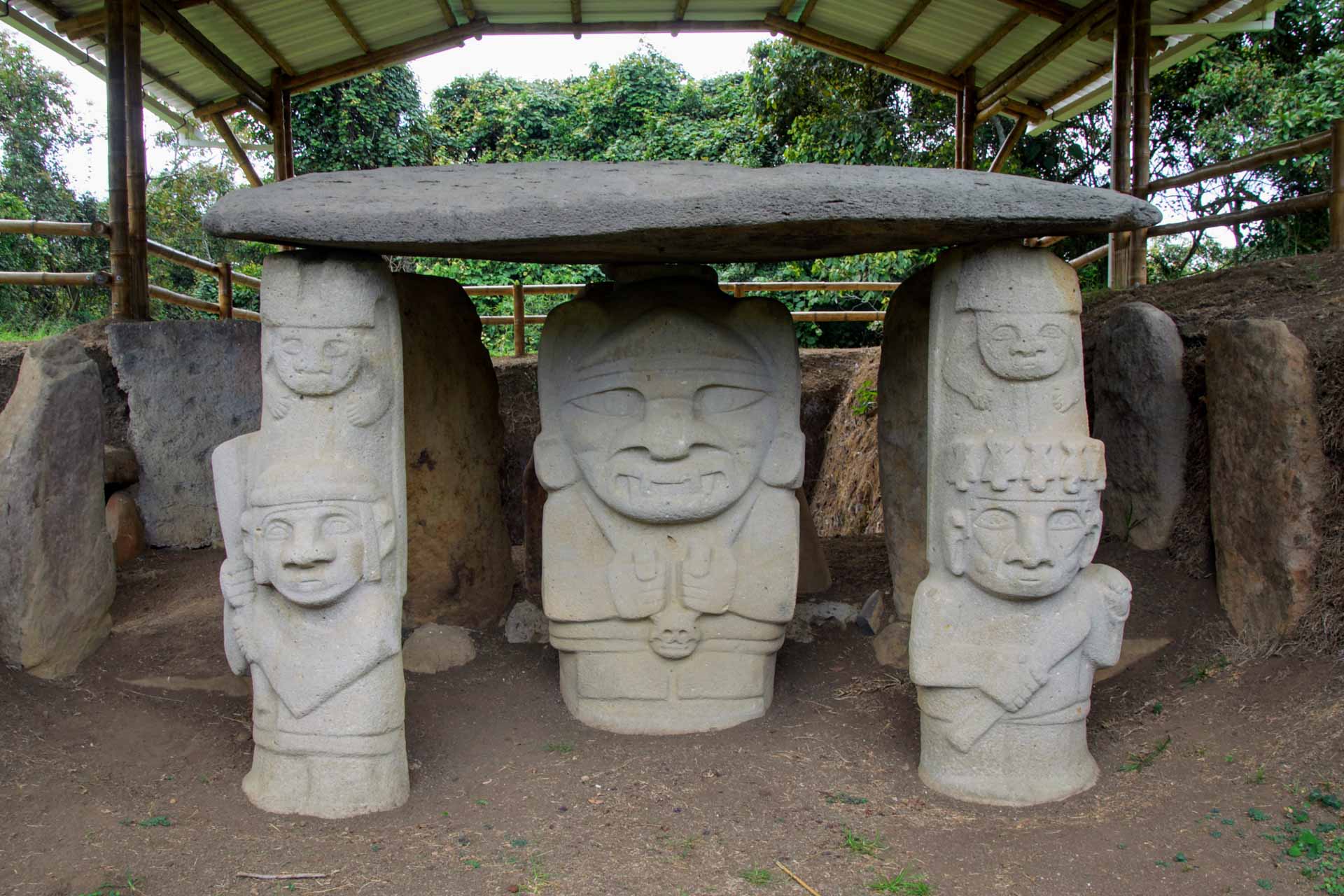 Cali is the city of salsa and we stayed at Viajero Hostel with free salsa hours. 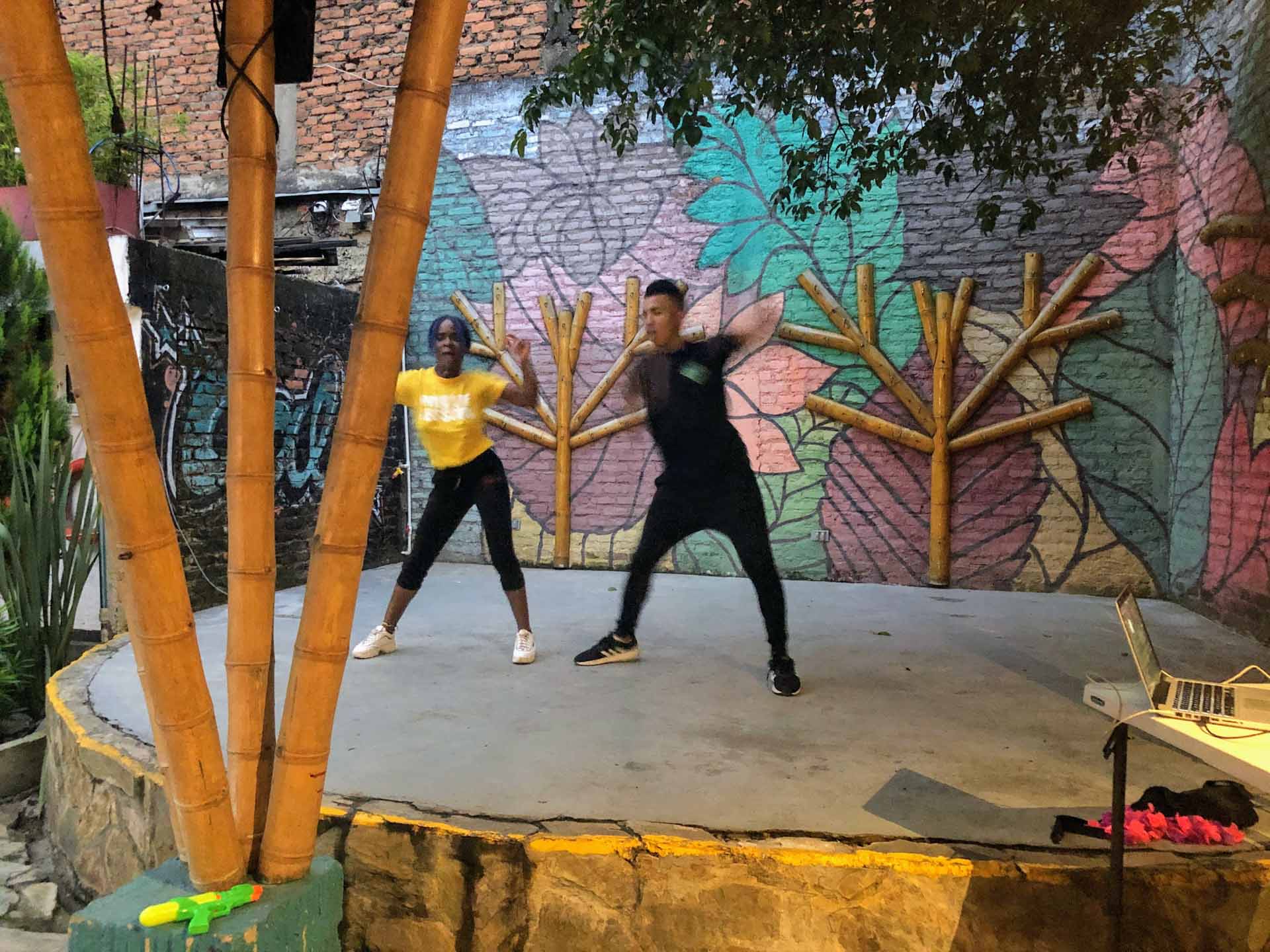 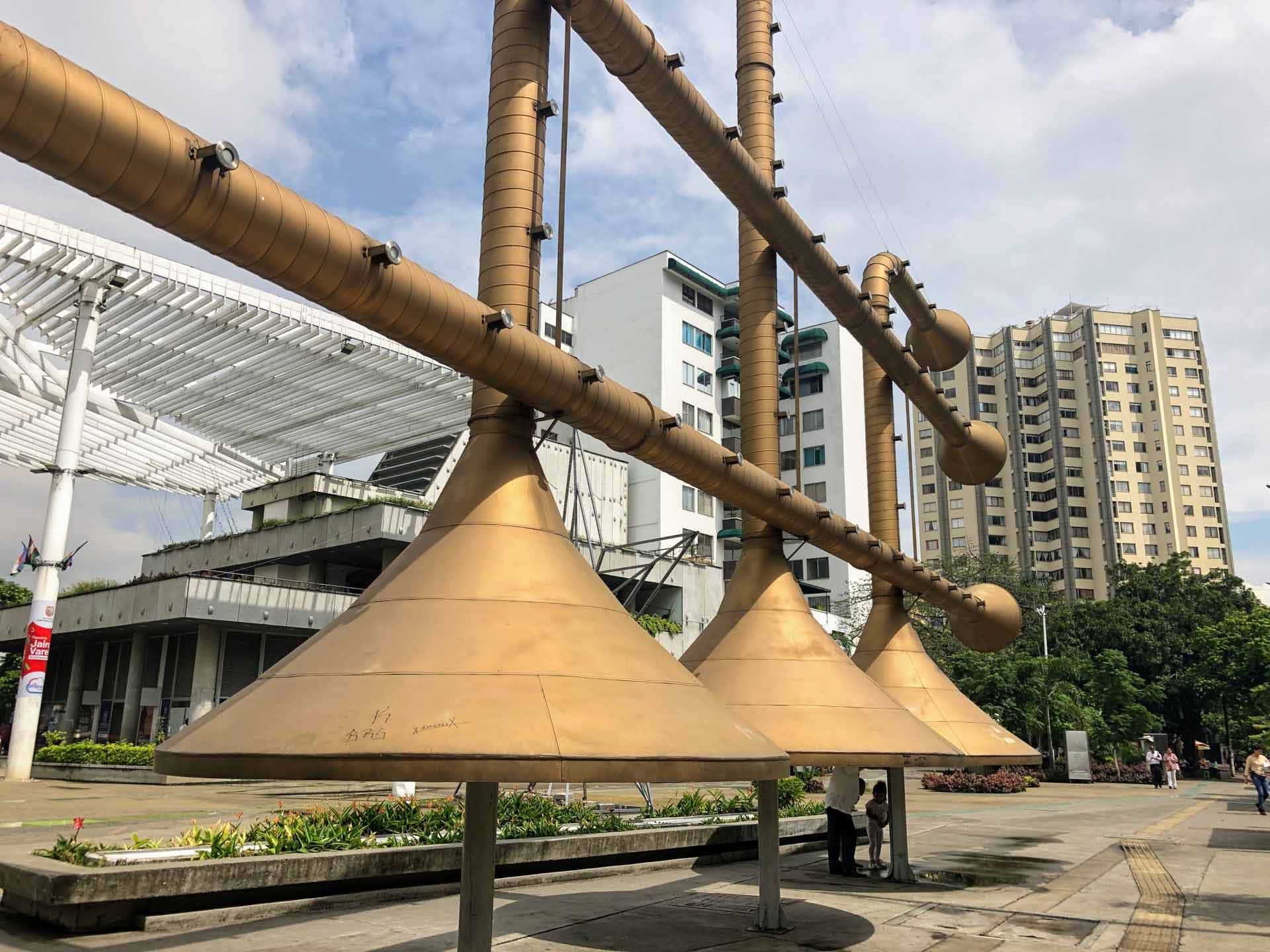 The municipality of Salento is known for growing coffee. As an enthusiastic fan of black gold, it should not be missing on the route. We harvested coffee beans on an organic coffee and removed the husk. The beans were then dried and roasted. Also worth seeing at Salento is the Cocora Valley with the tallest palm trees in the world at almost 60 meters. 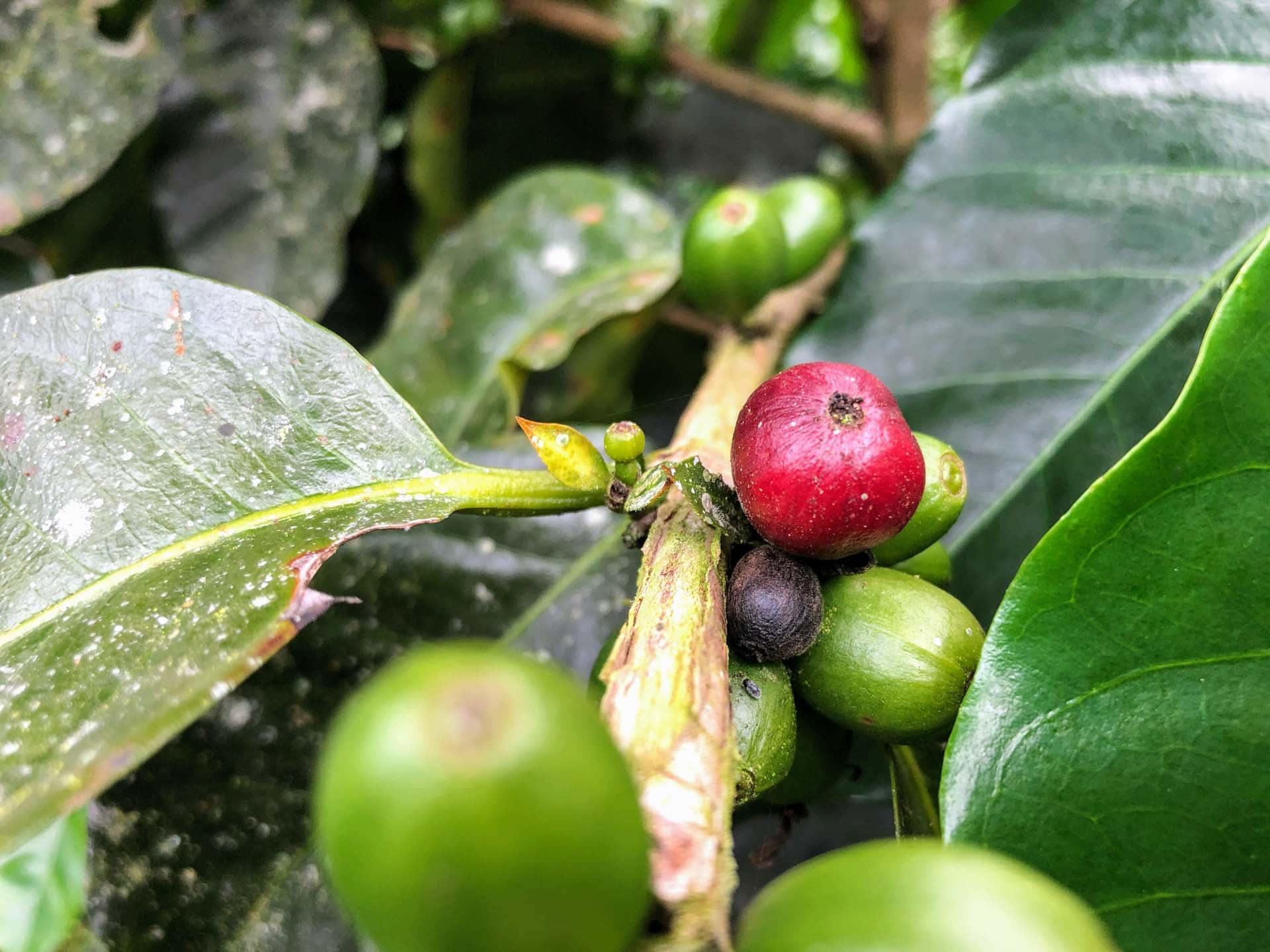 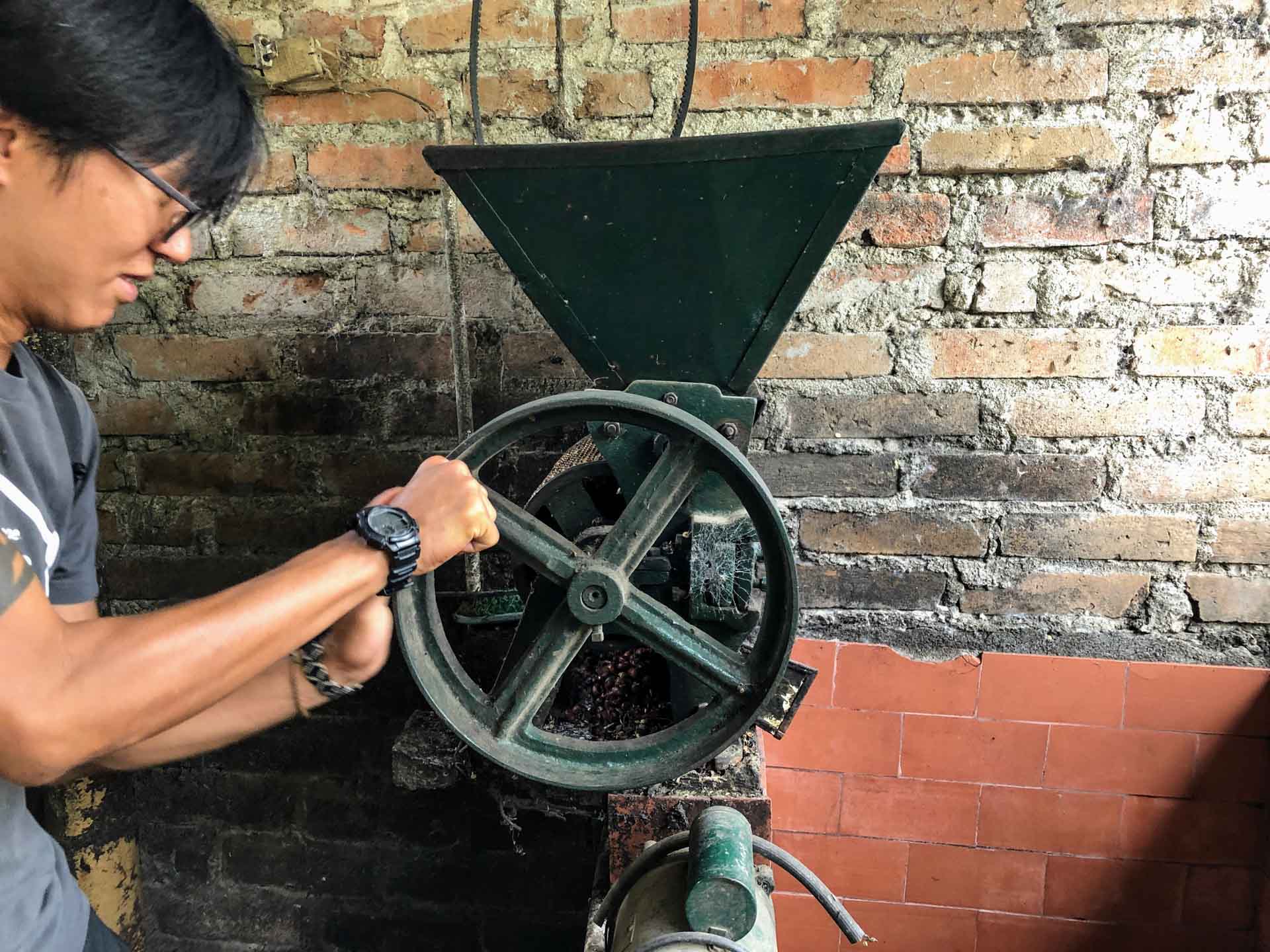 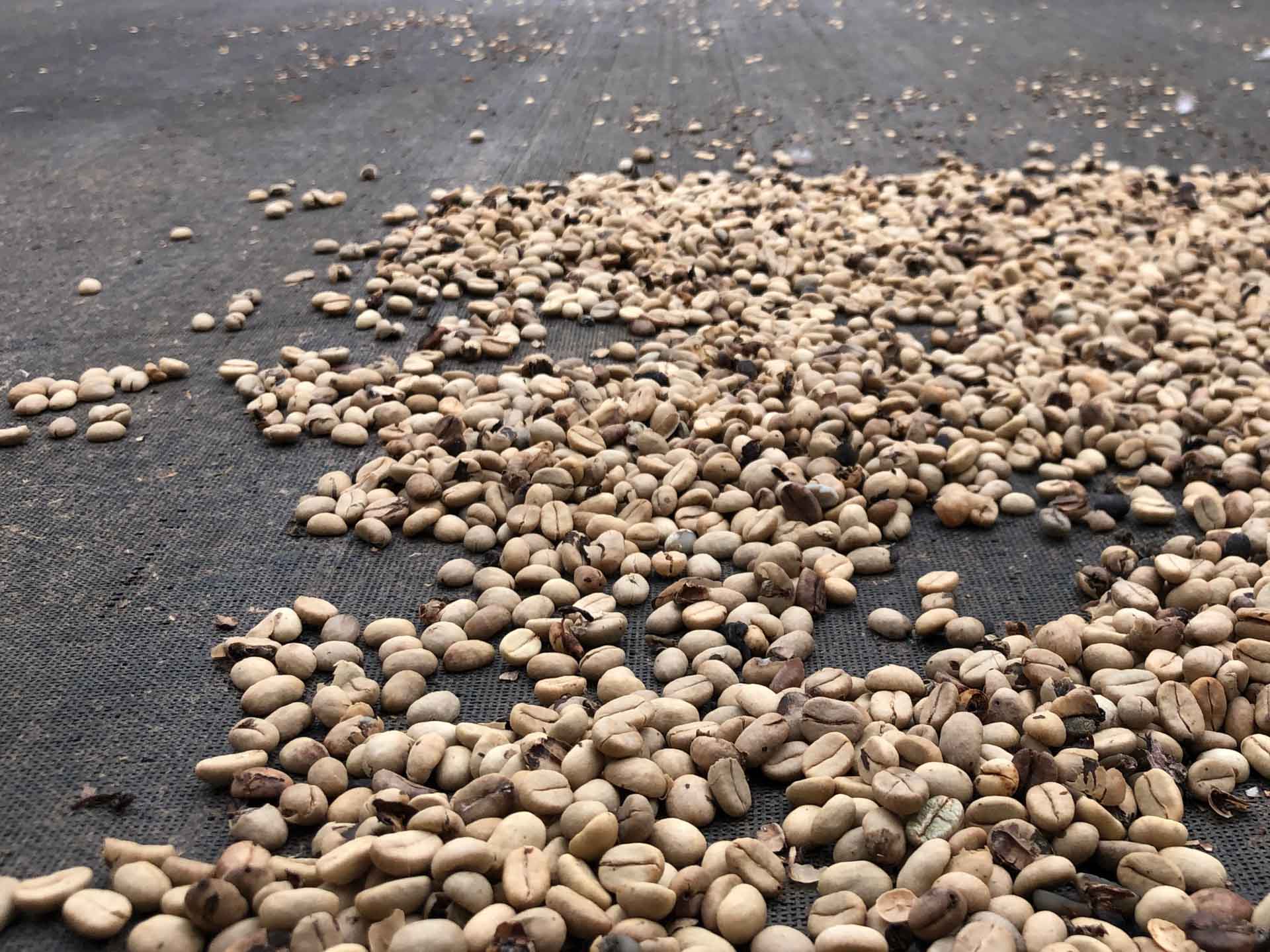 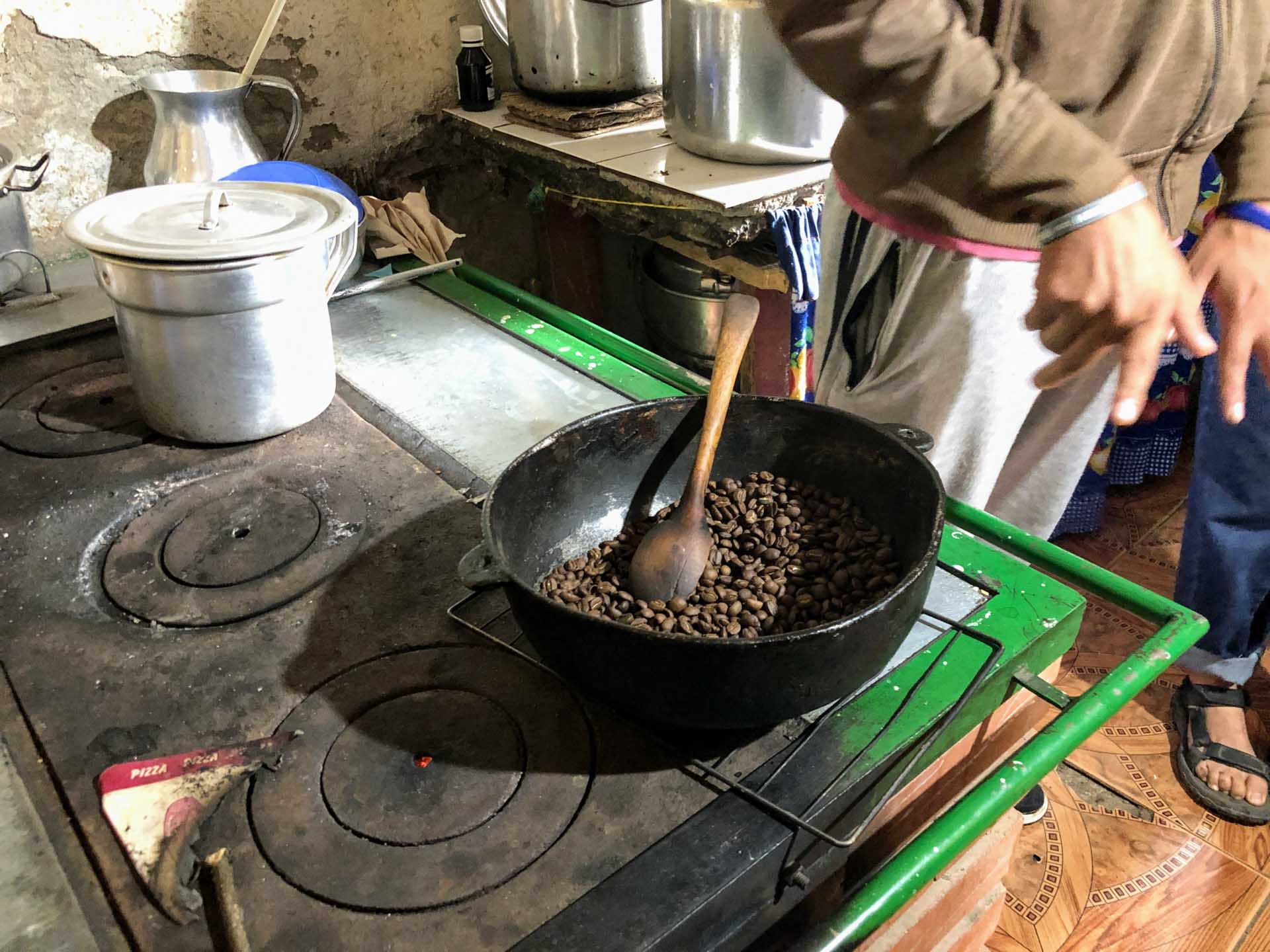 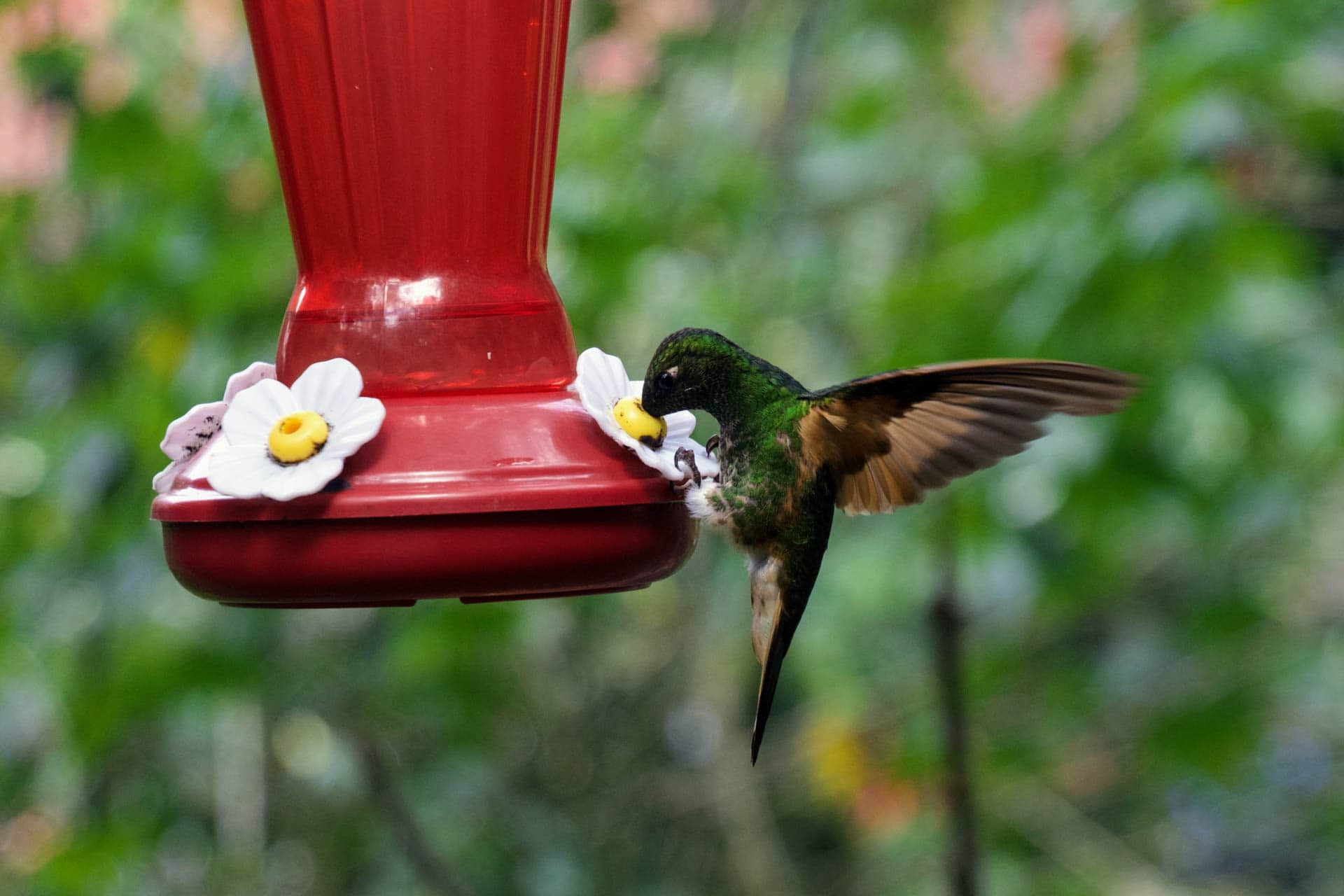 The city of Medellín was one of the most dangerous cities in the world 20 years ago. Nowadays, neighborhoods like Comuna 13 with its many beautiful graffiti are overrun by tourists. During a day trip we were in the colorful city of Guatapé. From a huge rock after more than 600 steps appeared a painted landscape with many lakes in front. 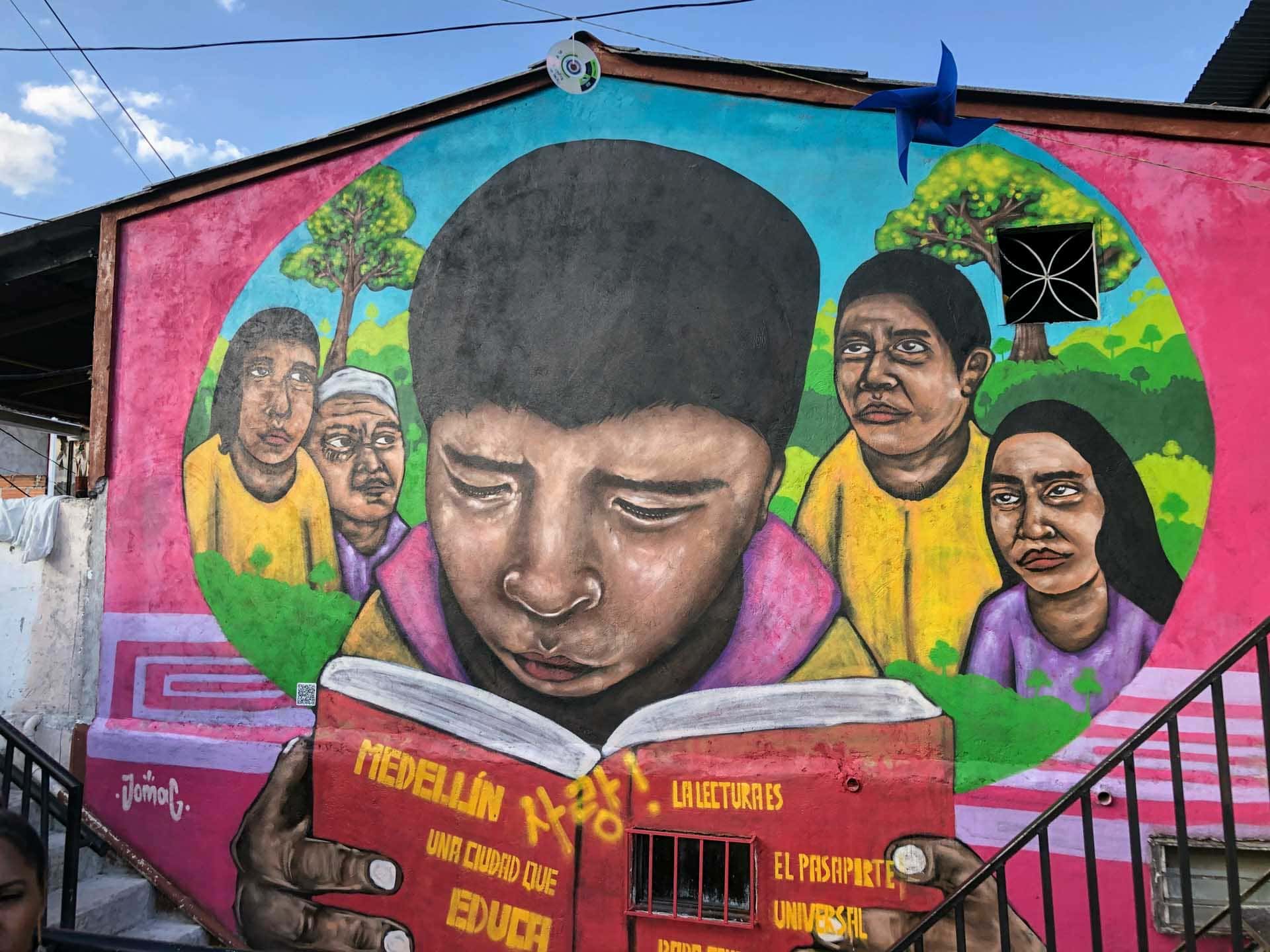 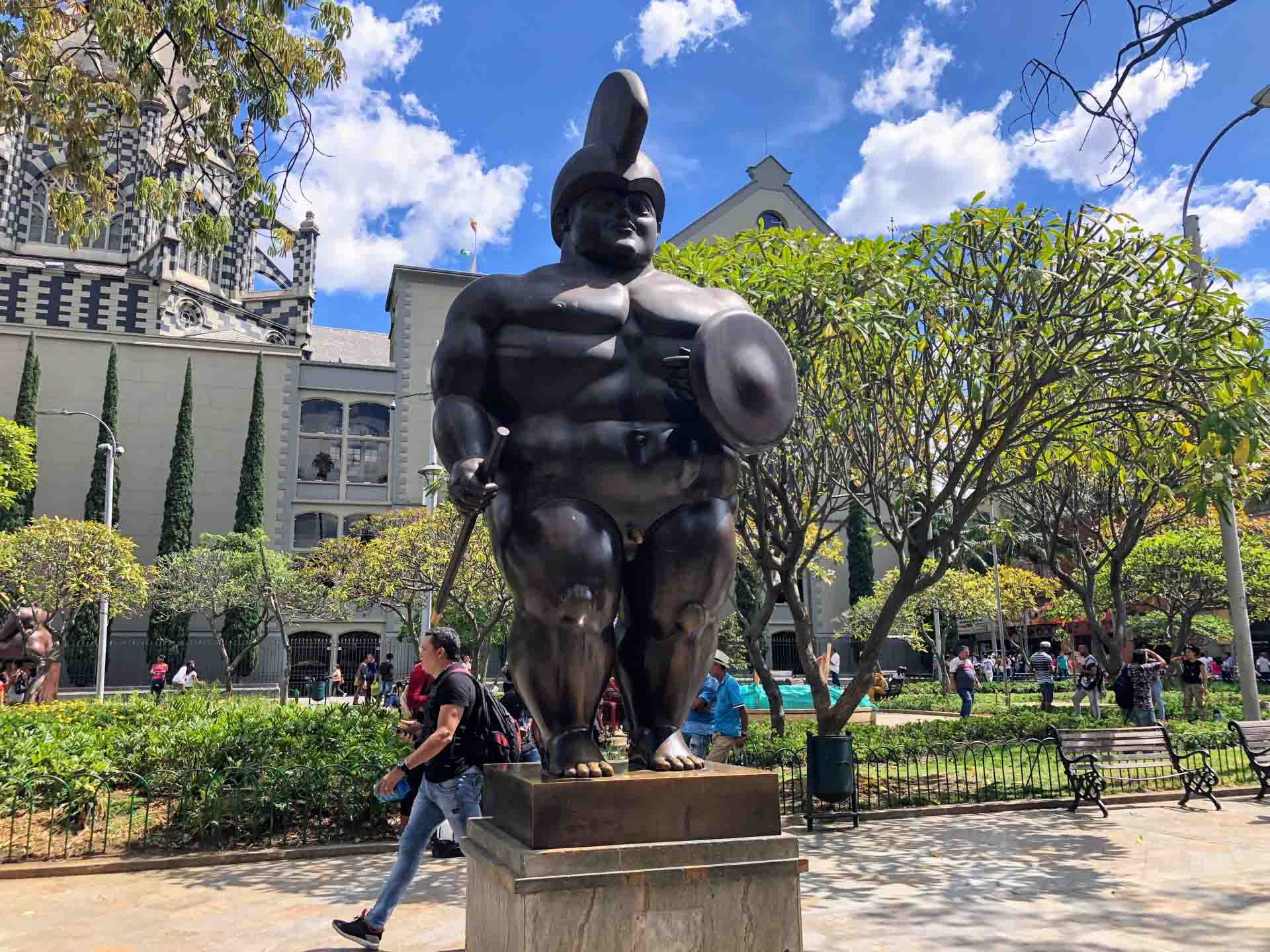 The city Santa Marta lies on the Caribbean Sea and the city center didn’t offer much. We spent Christmas here, for the first time in my life not in cold Germany. 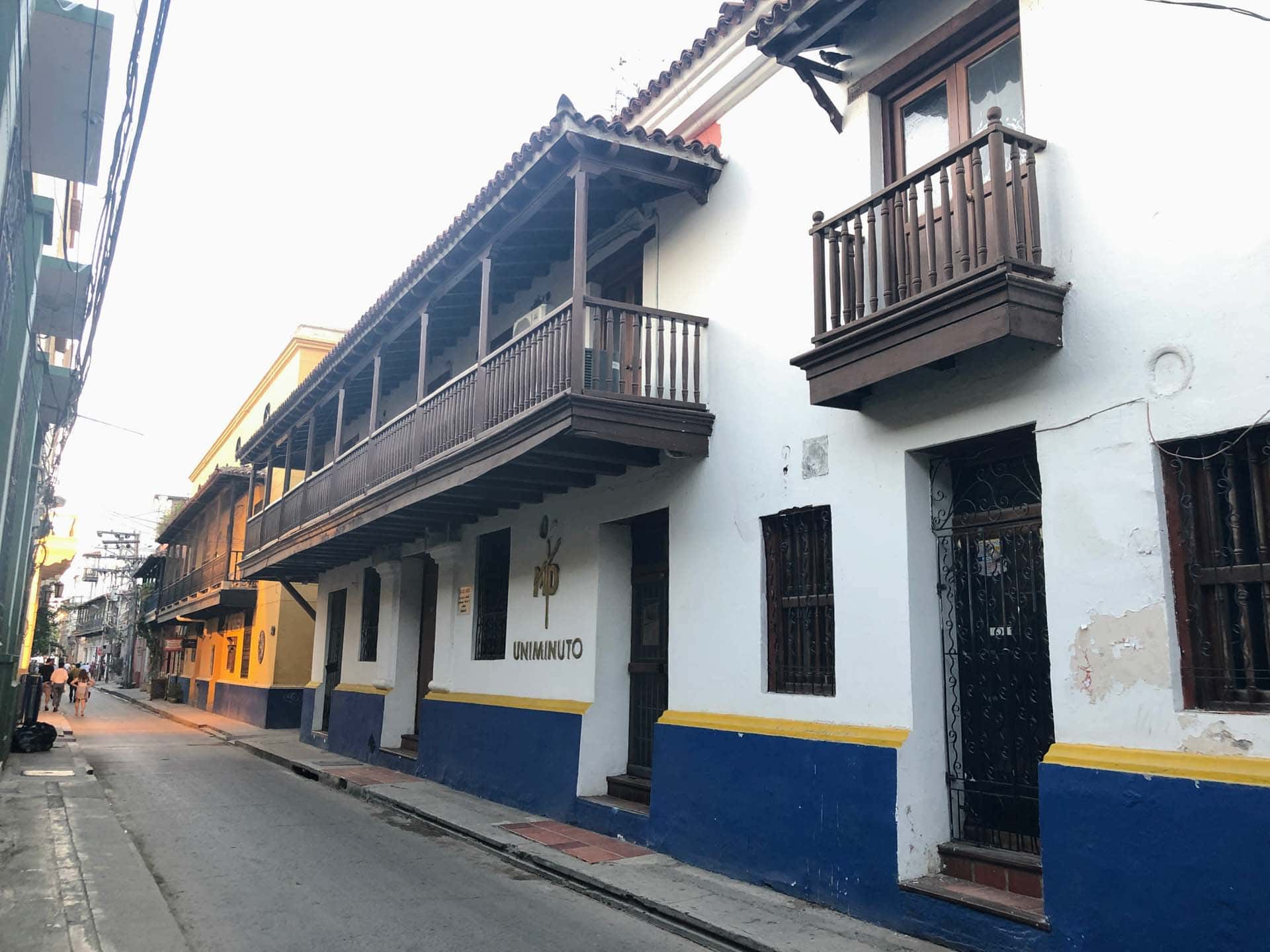 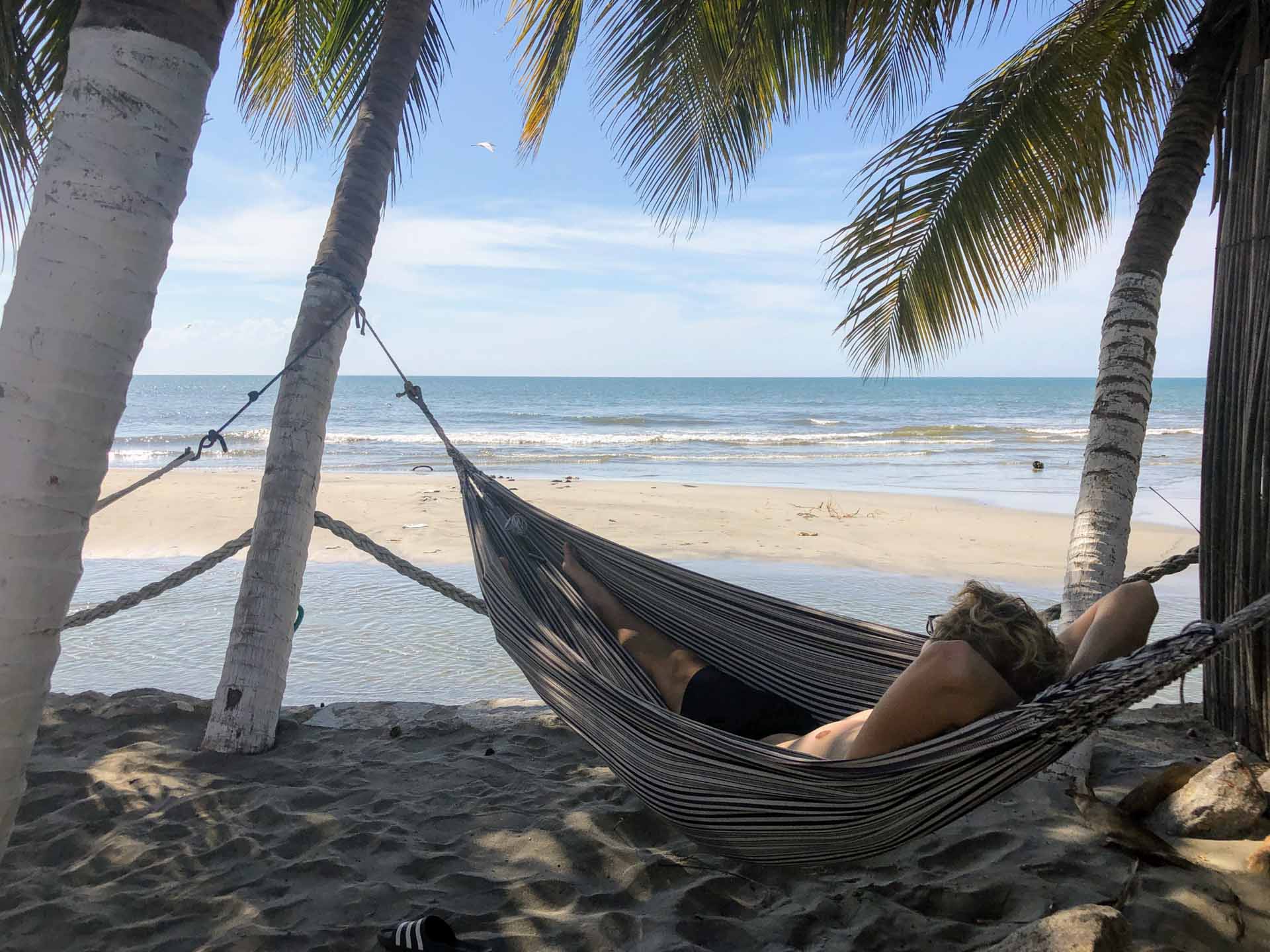 The port city of Cartagena is located on the Caribbean Sea and is considered one of the most beautiful colonial cities in the world. The old town consists of colorful colonial houses and the city wall is accessible. The fortress Castillo de San Felipe de Barajas has an interesting history and served as a strategic defense. During a day trip we were on several islands and at the very crowded beach Playa Blanca. 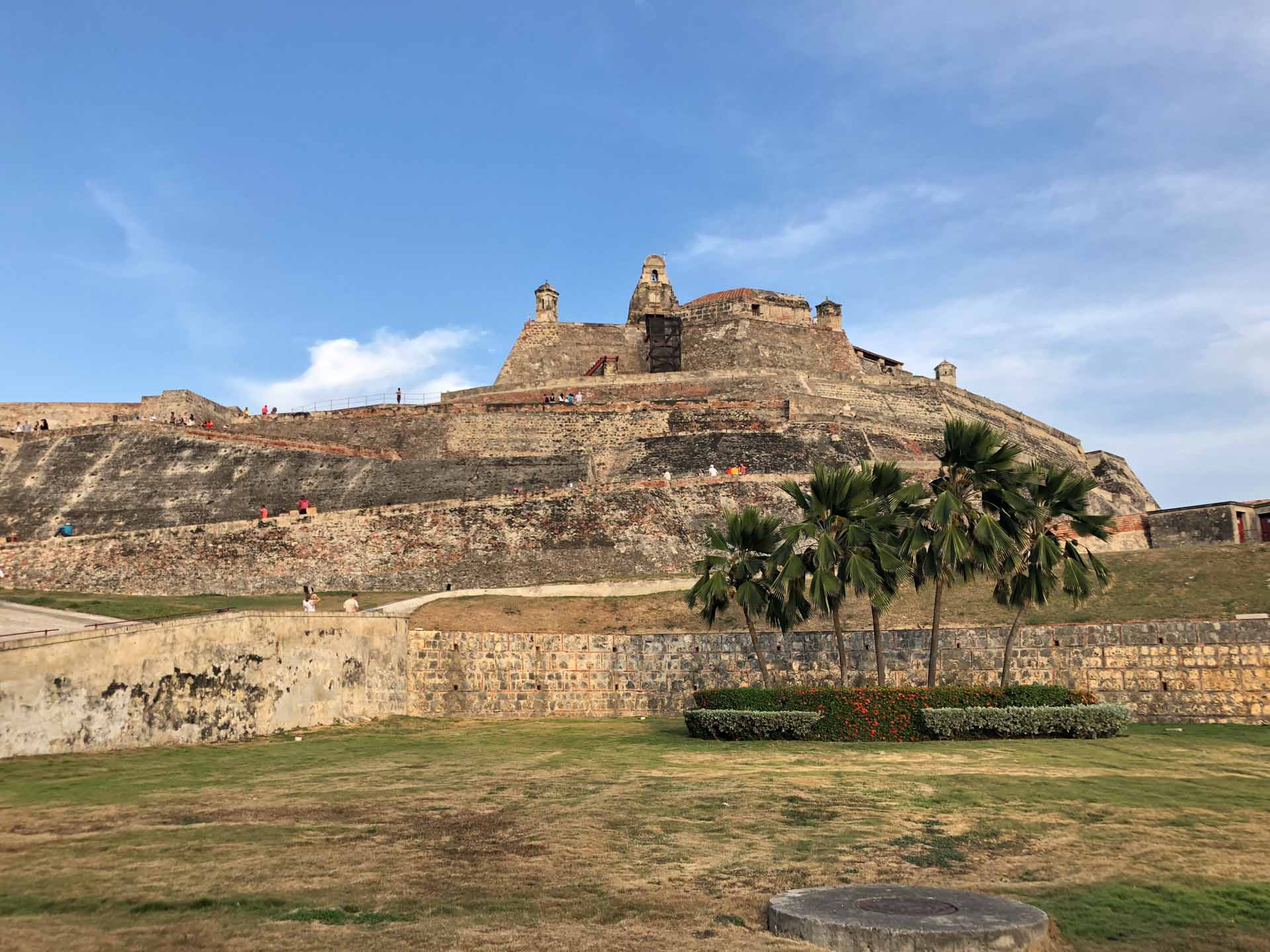 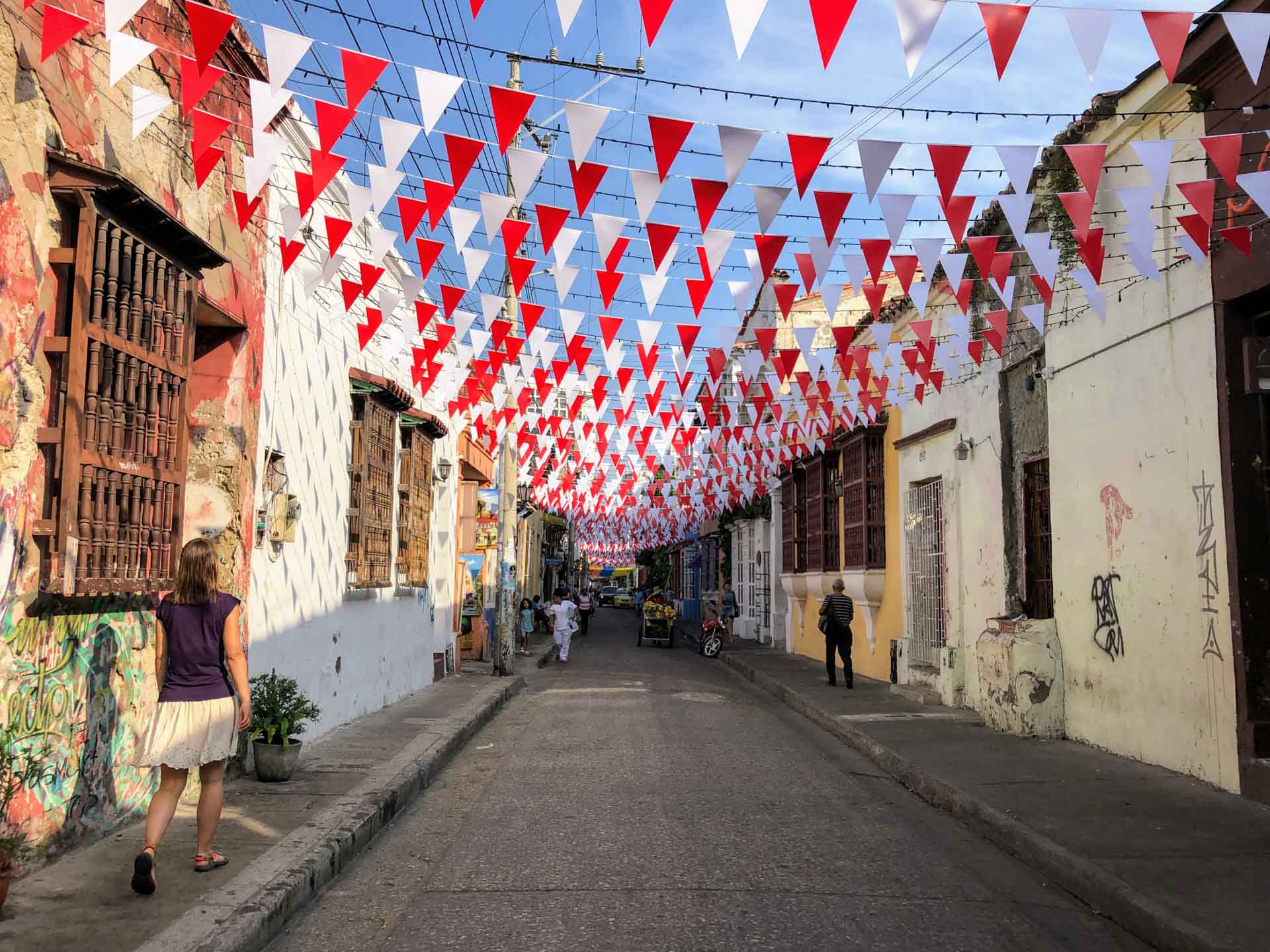 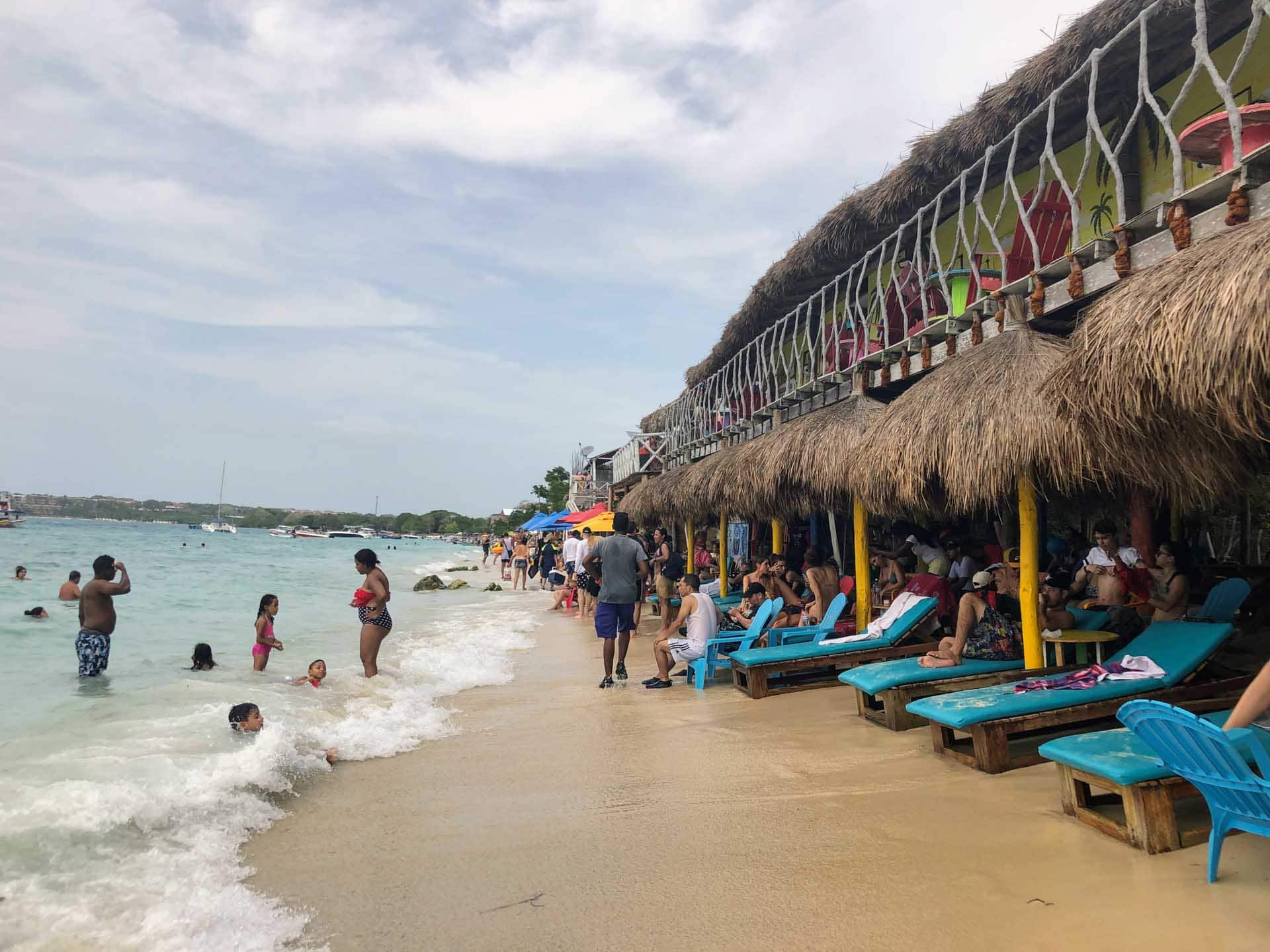 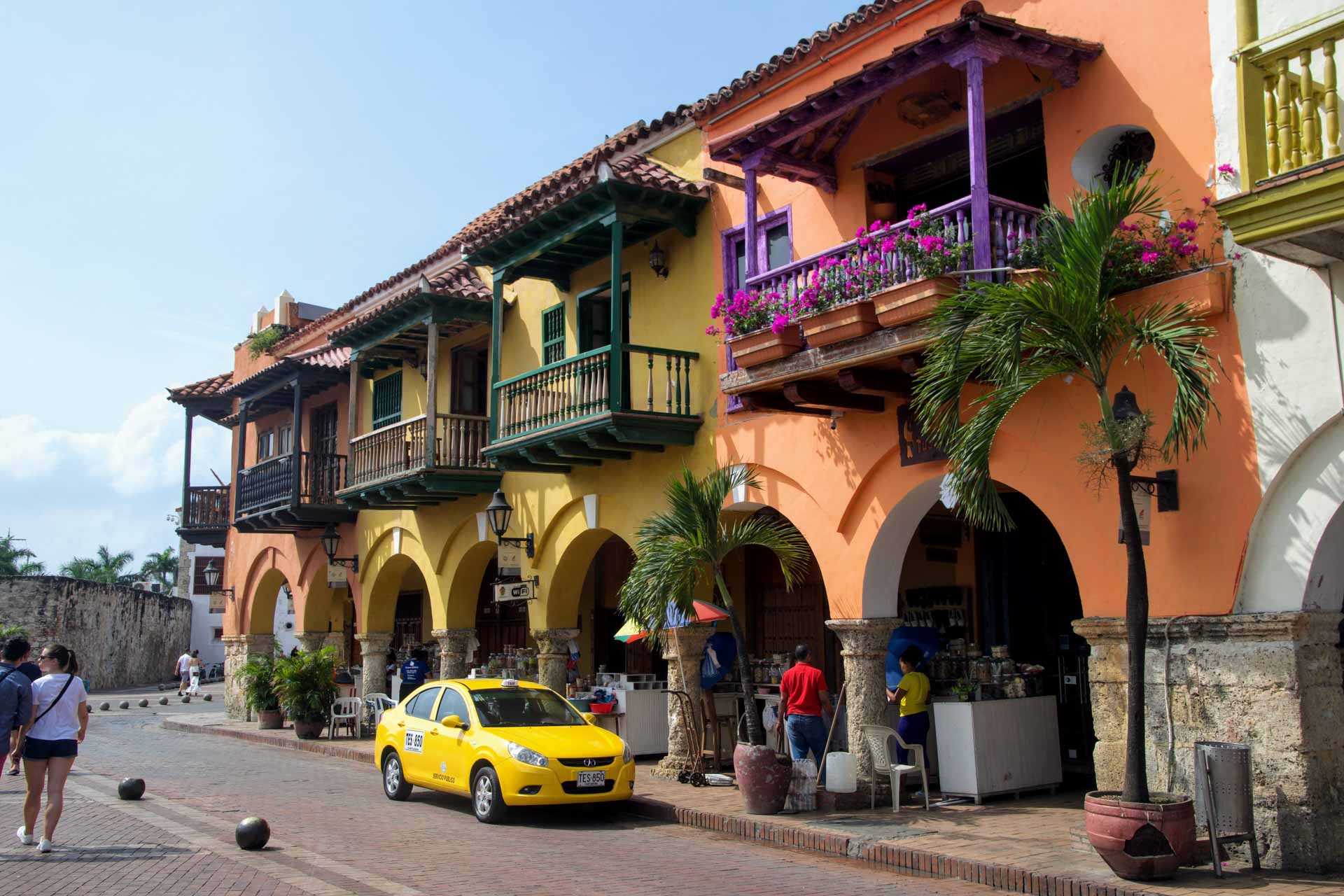