Chile is a country in South America and located at the Pacific Ocean.

Torres del Paine is one of the most famous national parks in Patagonia and there are two well-known hiking trails: The 4 to 5-day W-Trek named after the shape of its path and the 8-day O-Trek, that includes the W-Trek. Highlight are the nail-shaped granite rocks. Starting point is the 2-hour bus ride away city of Puerto Natales. 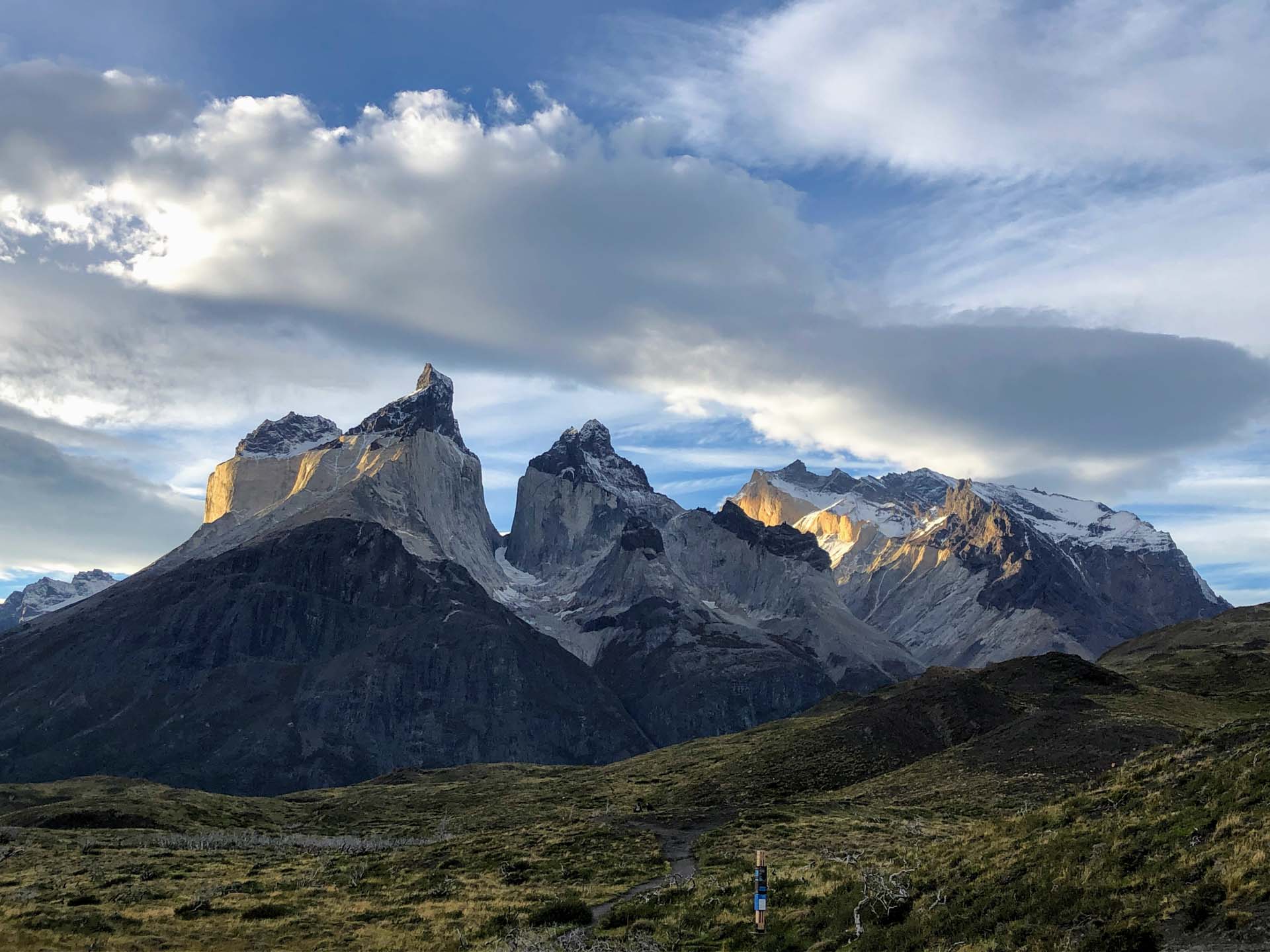 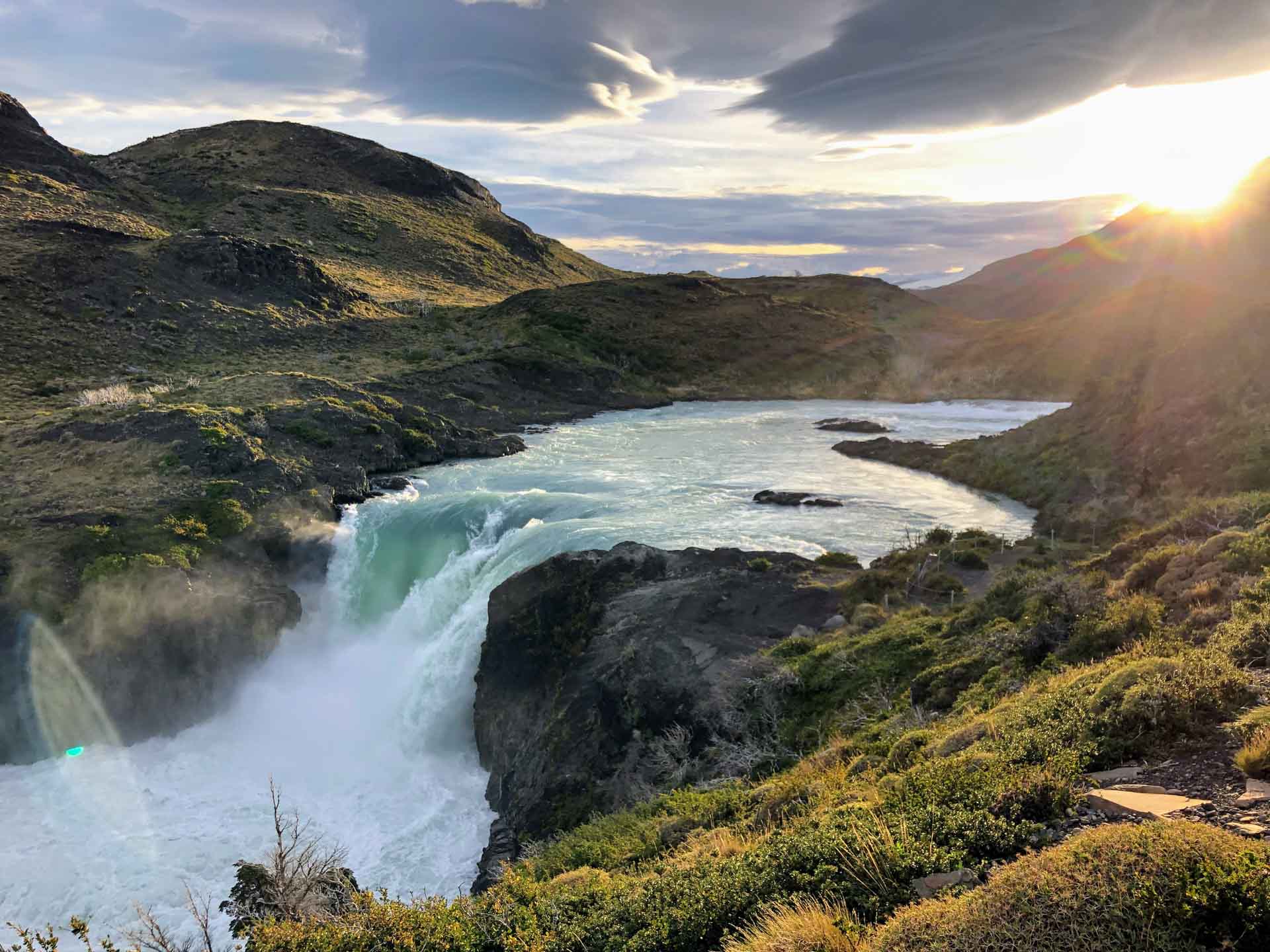 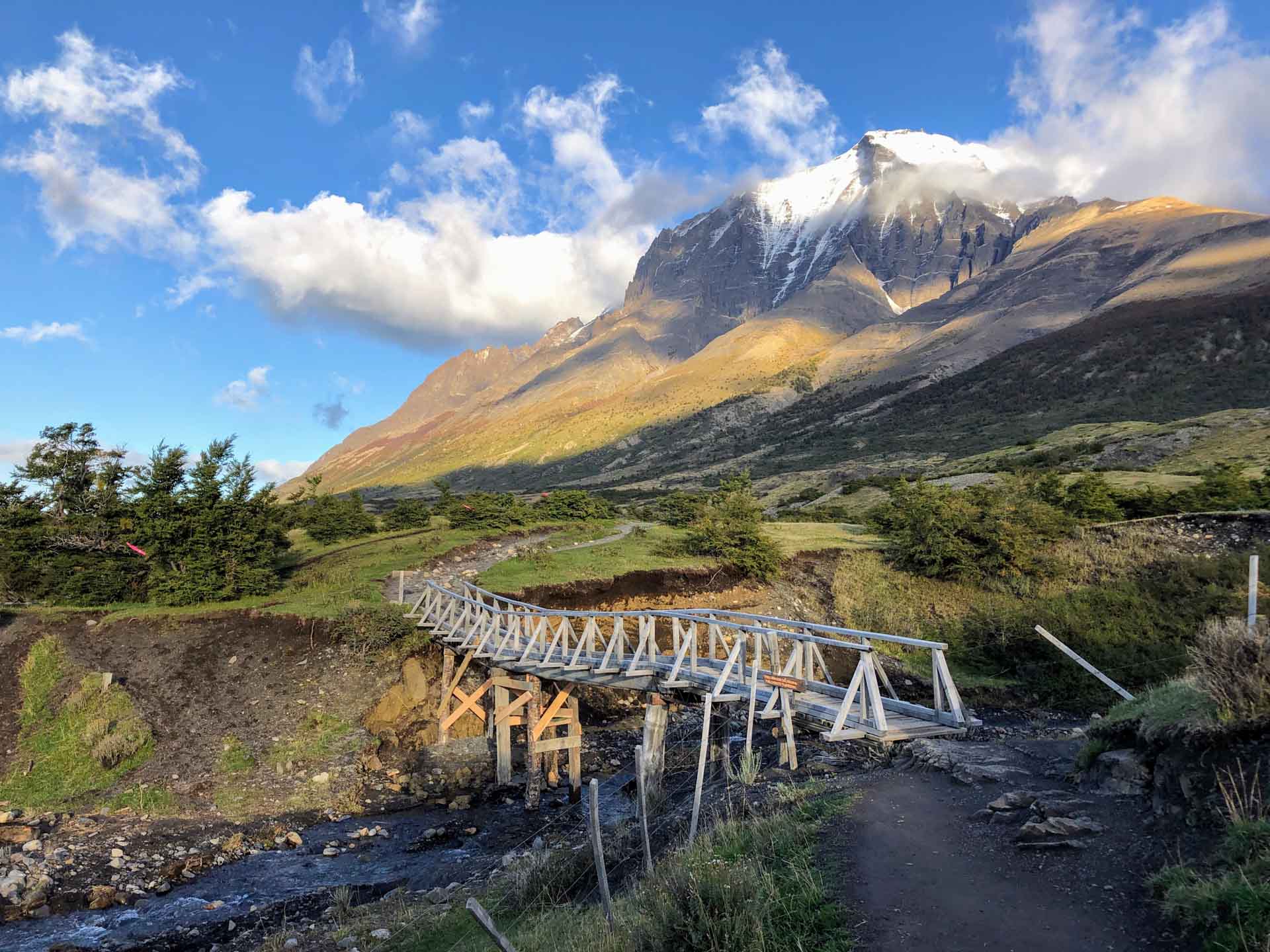 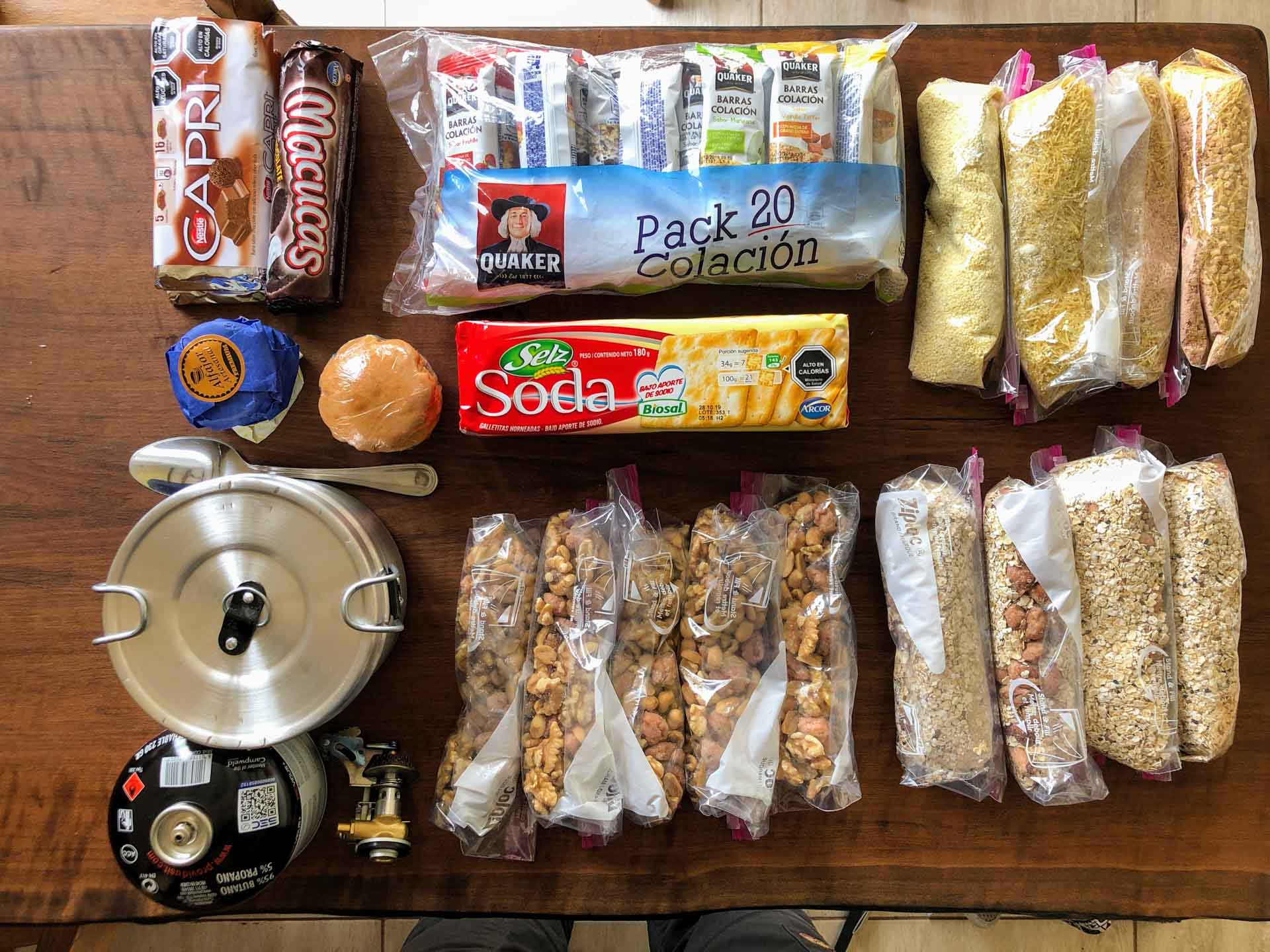 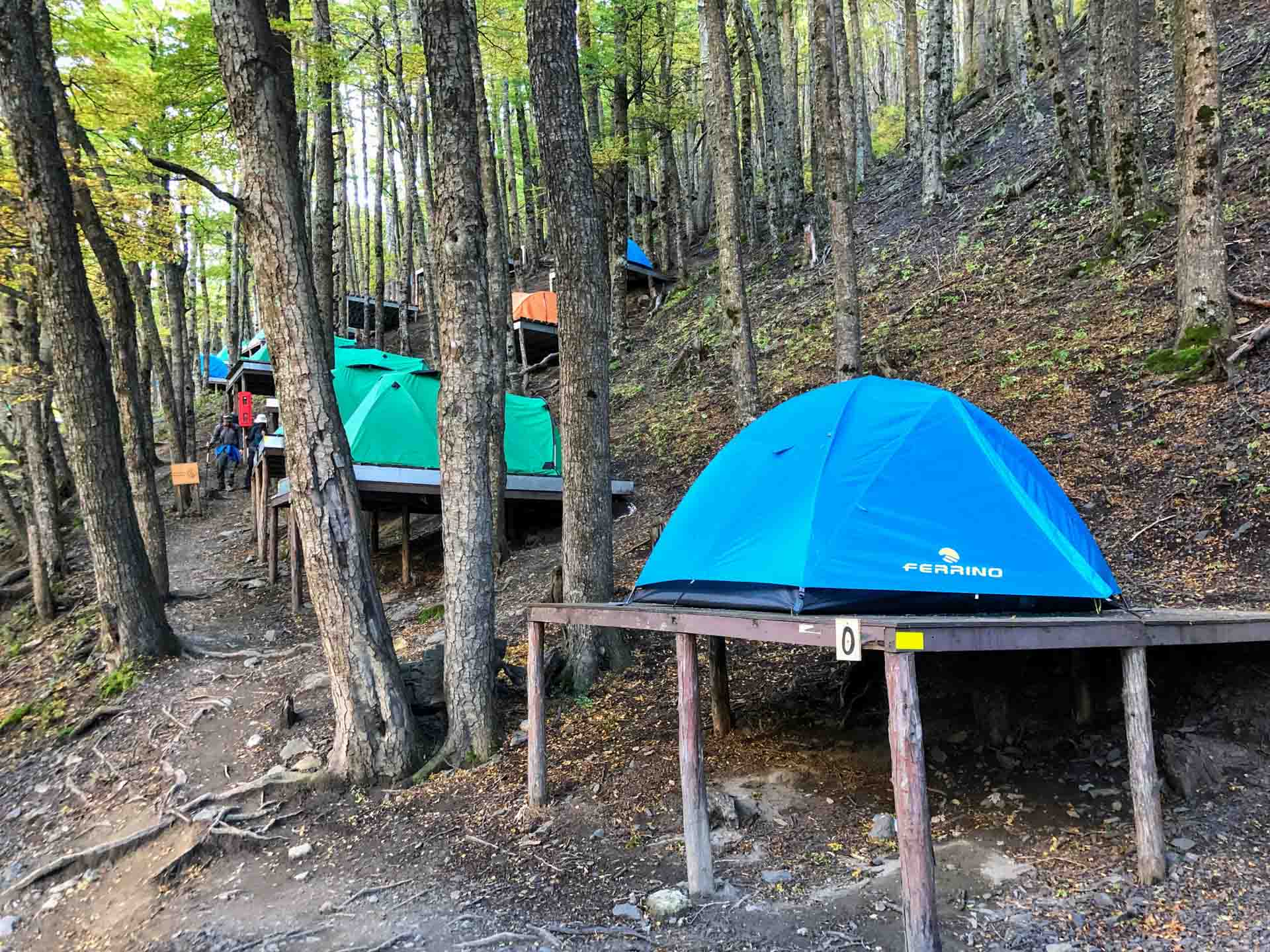 Chiloe is a mystical island known for its wooden churches under UNESCO heritage. Worth seeing were the pile dwellings in Castro and km 0 of the Pan-American Highway, which is 30,000 km long and goes from Alaska to Chile. 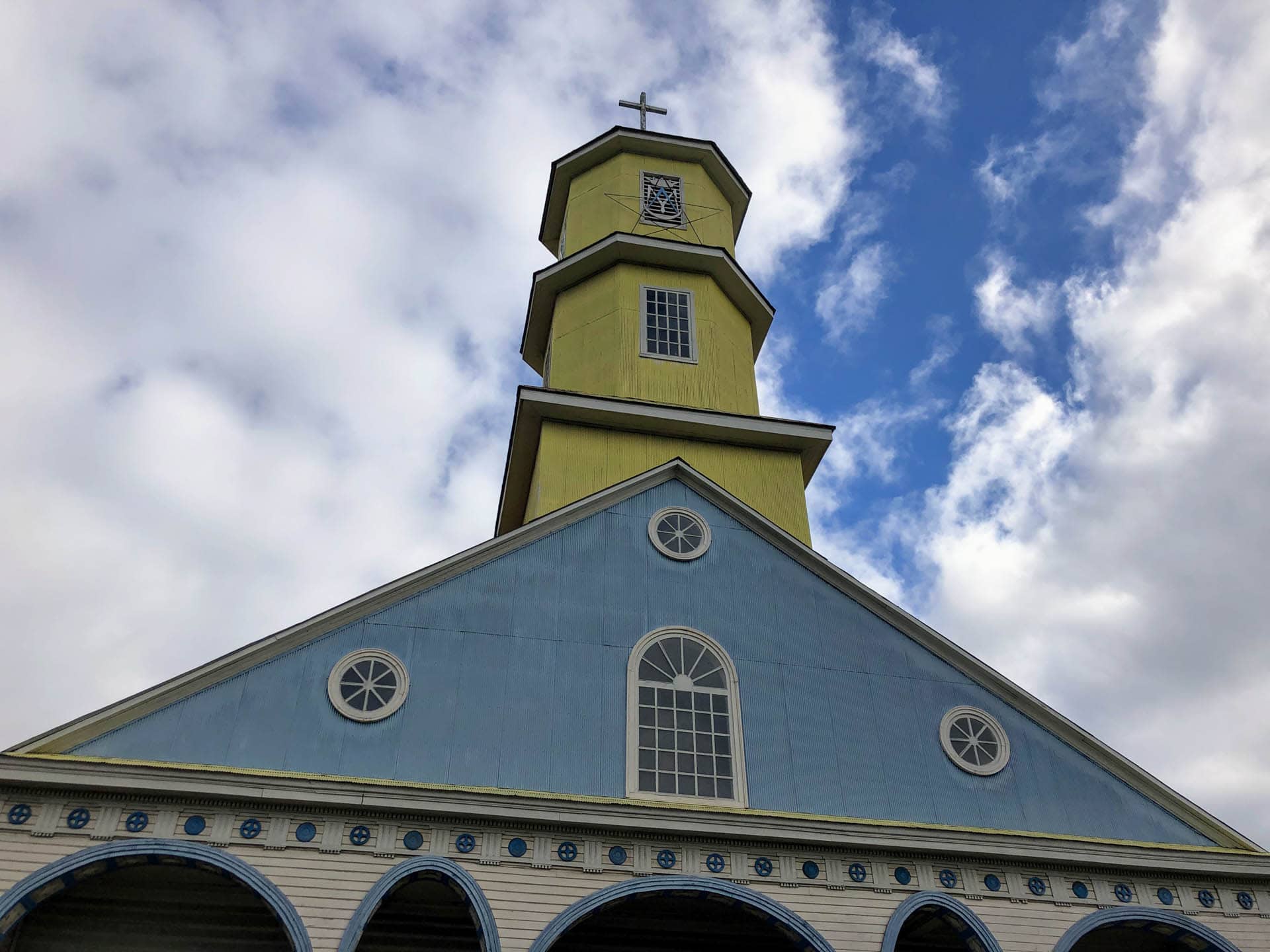 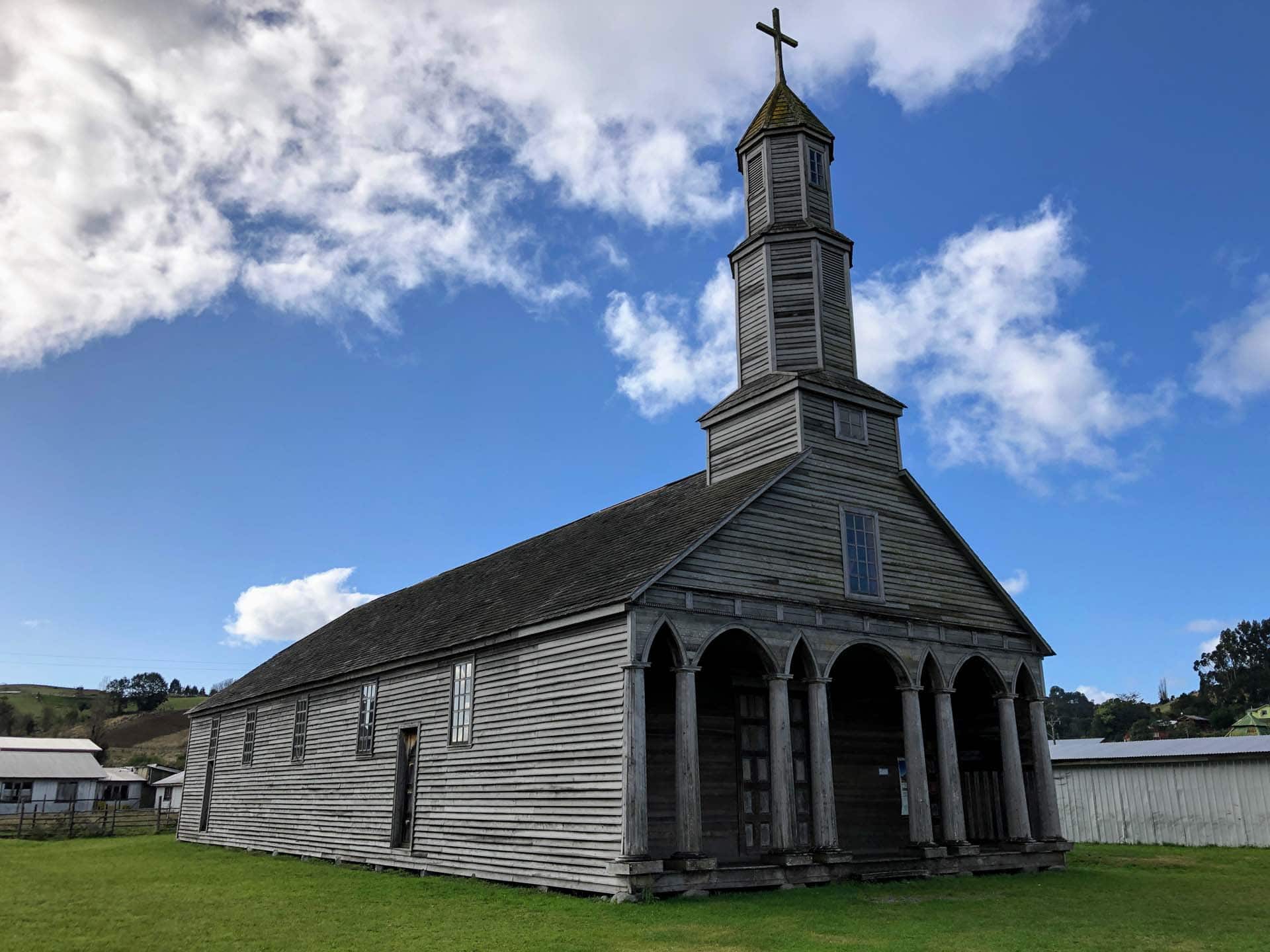 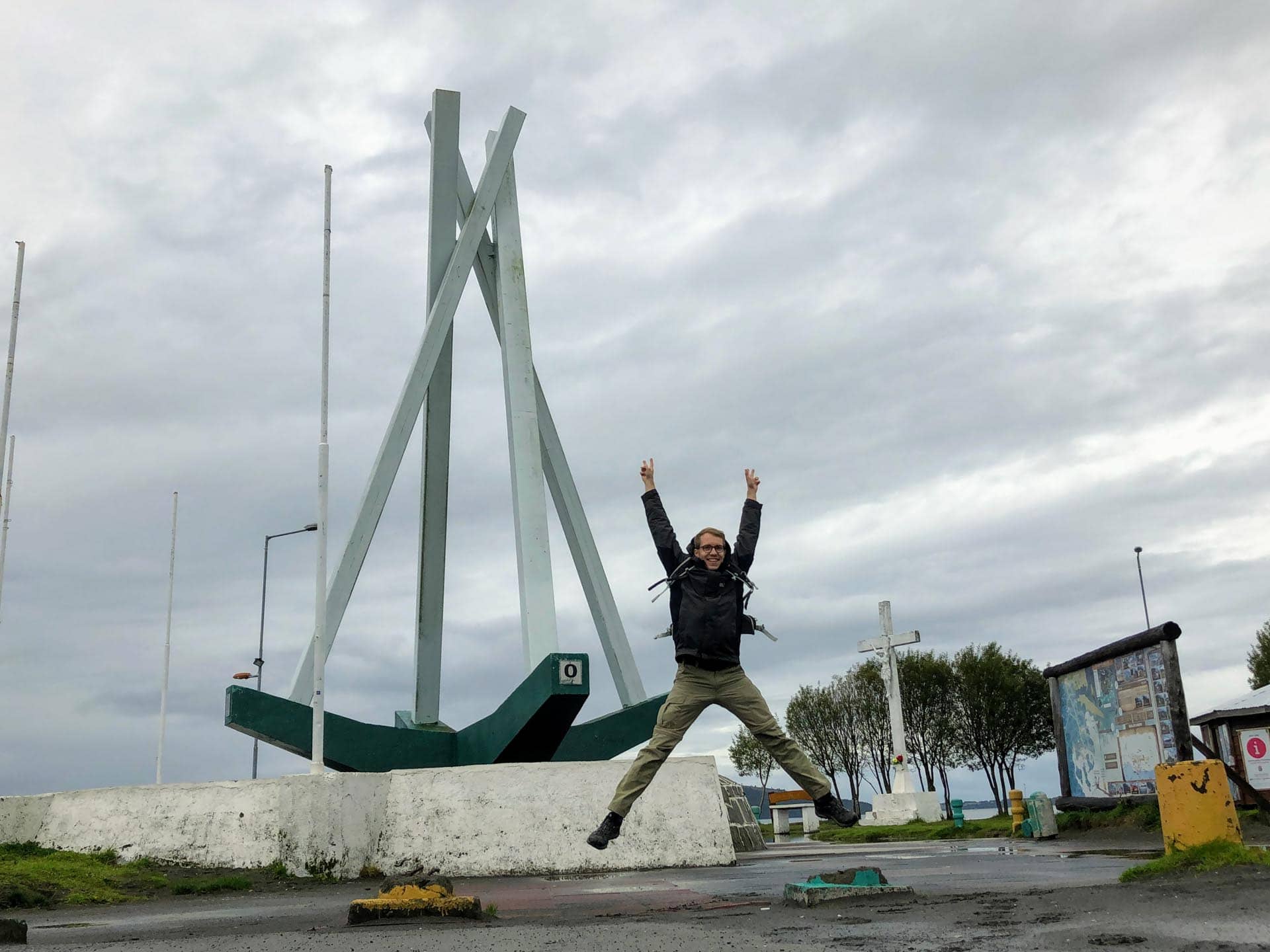 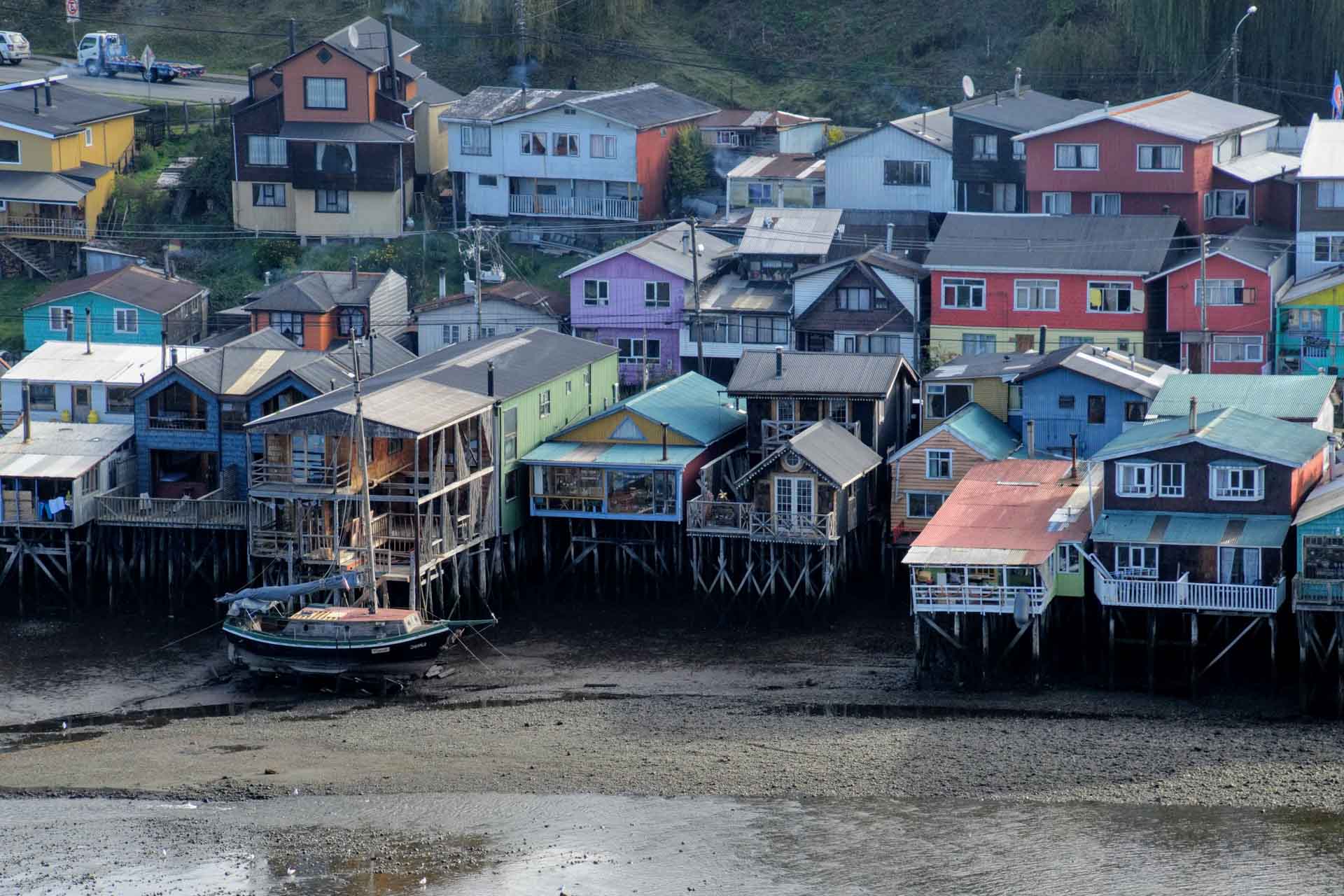 The two cities of Puerto Varas and Pucon are on the way from Chiloe to Santiago de Chile. In both you can hike on volcanoes. When I was there in May, I could not go hiking because of bad weather. 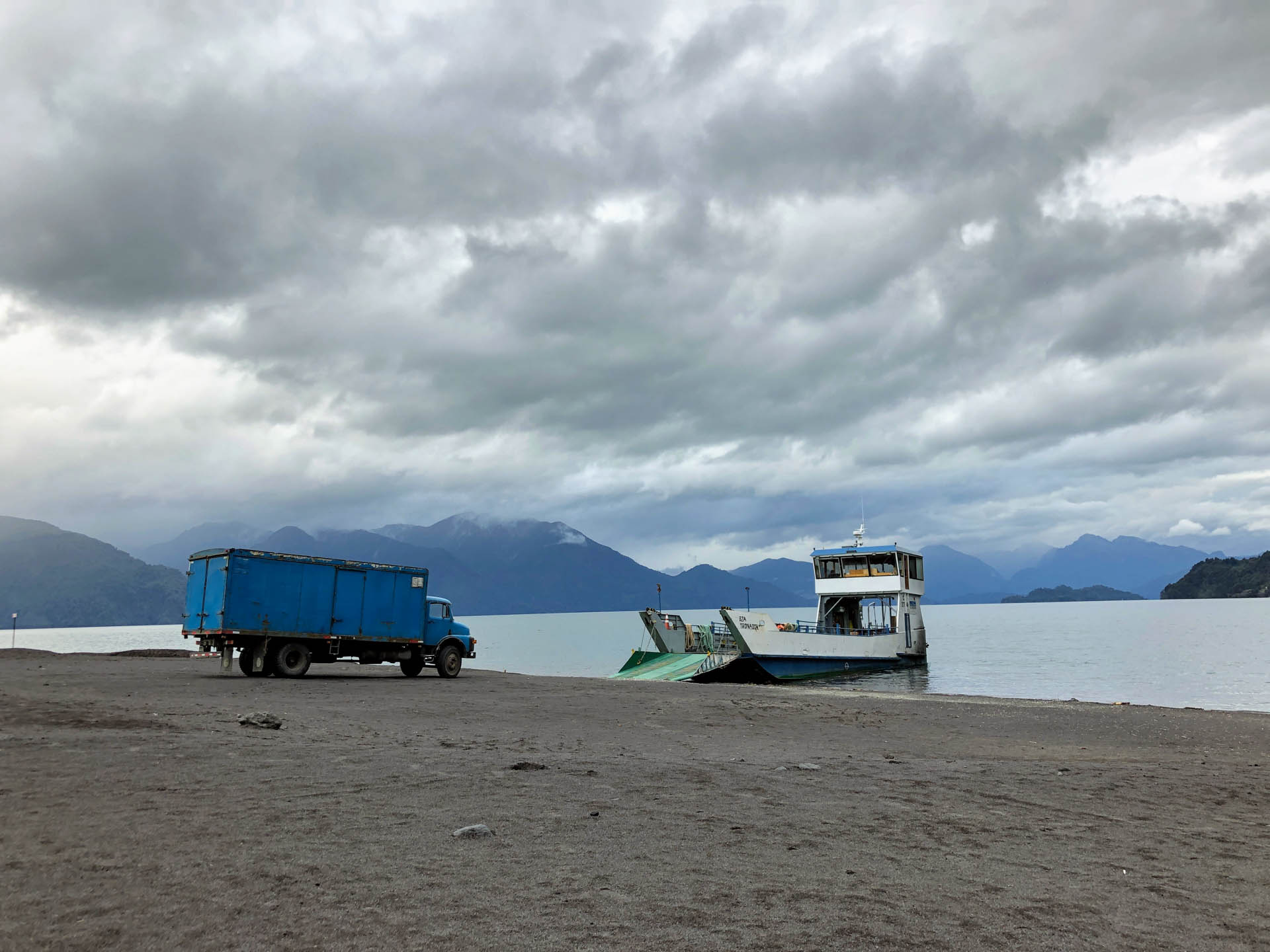 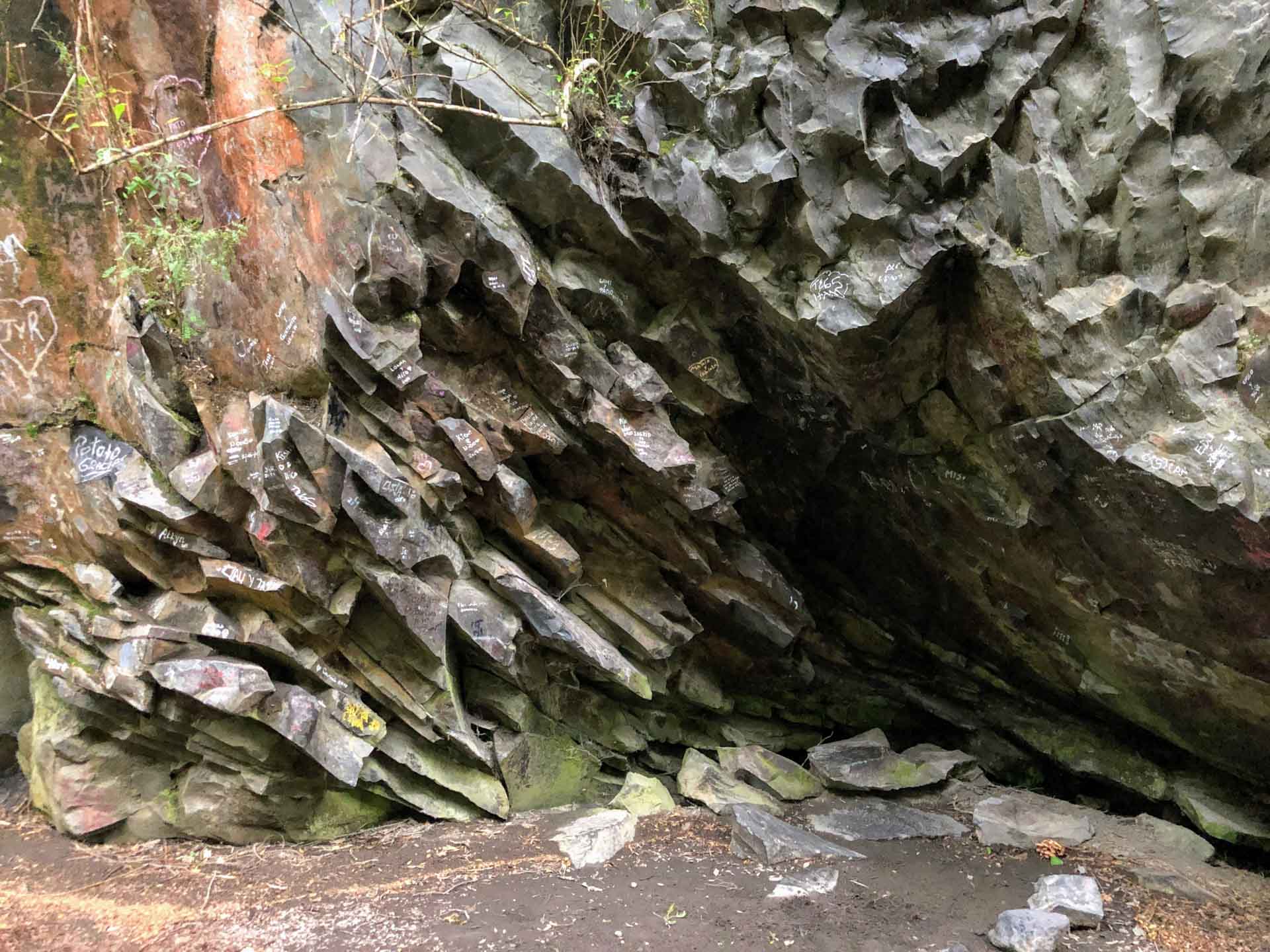 The capital Santiago de Chile has a Christian statue on a mountain with a beautiful view like in Rio. I liked the zoo, which also had native animals. 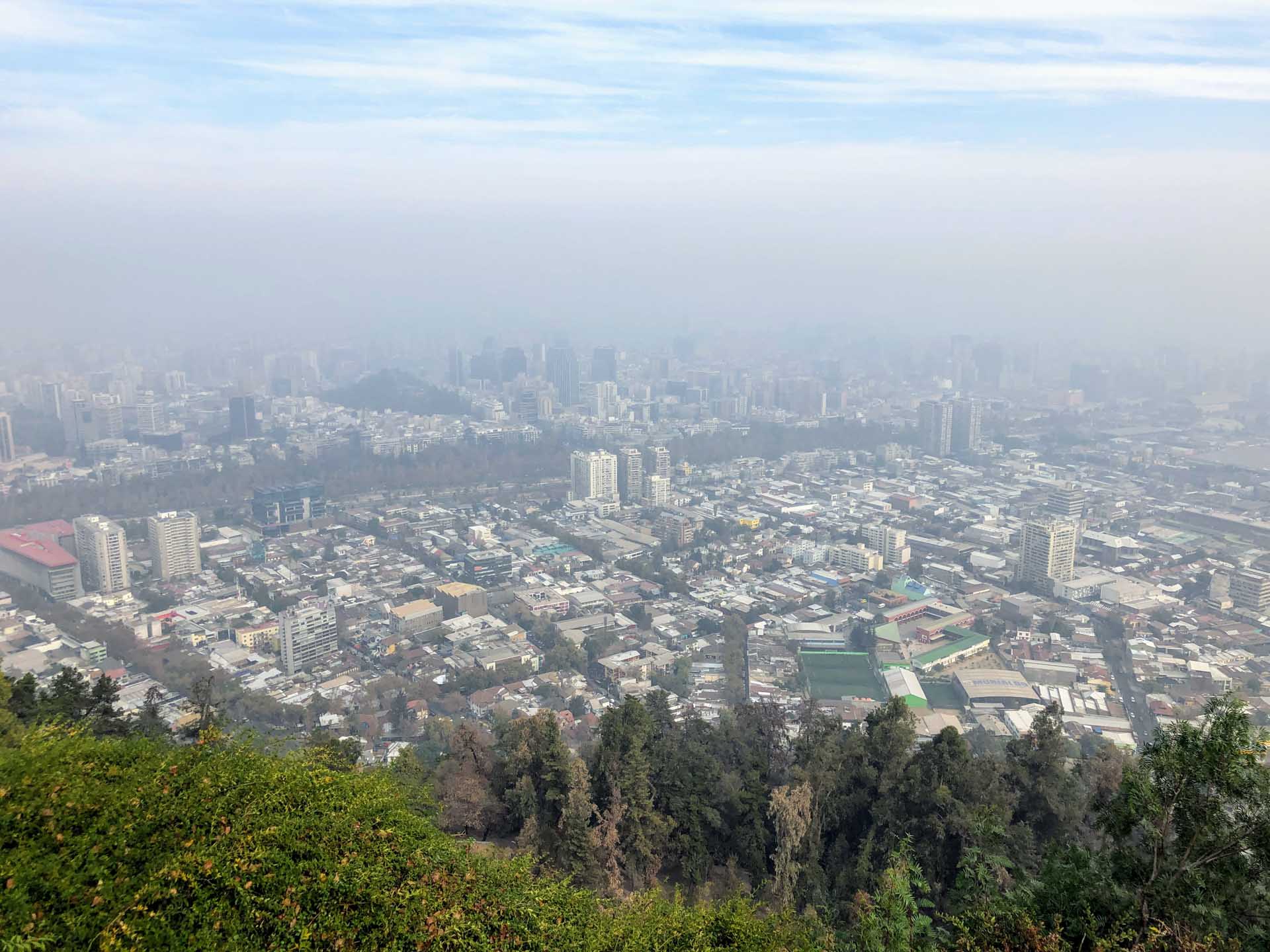 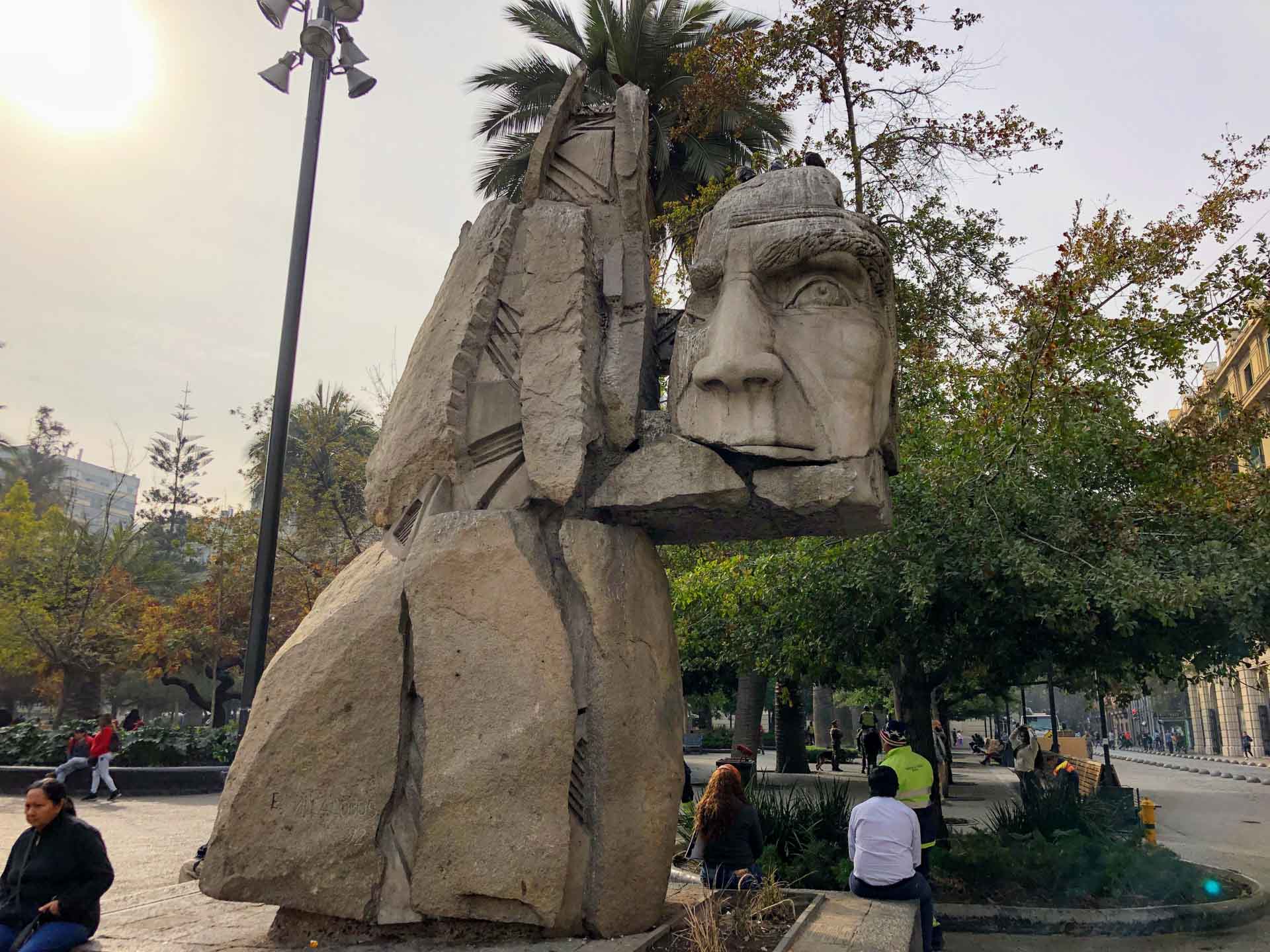 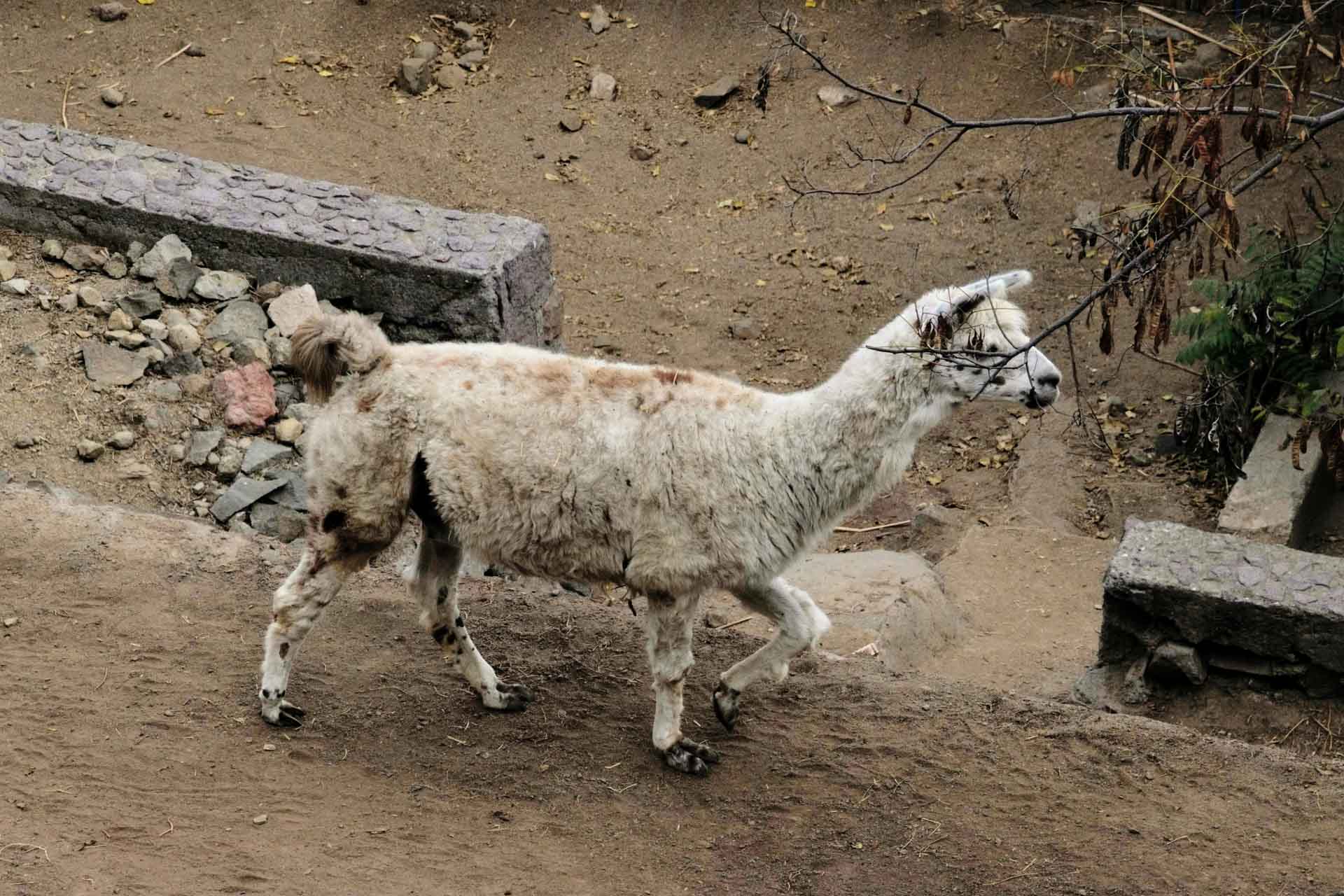 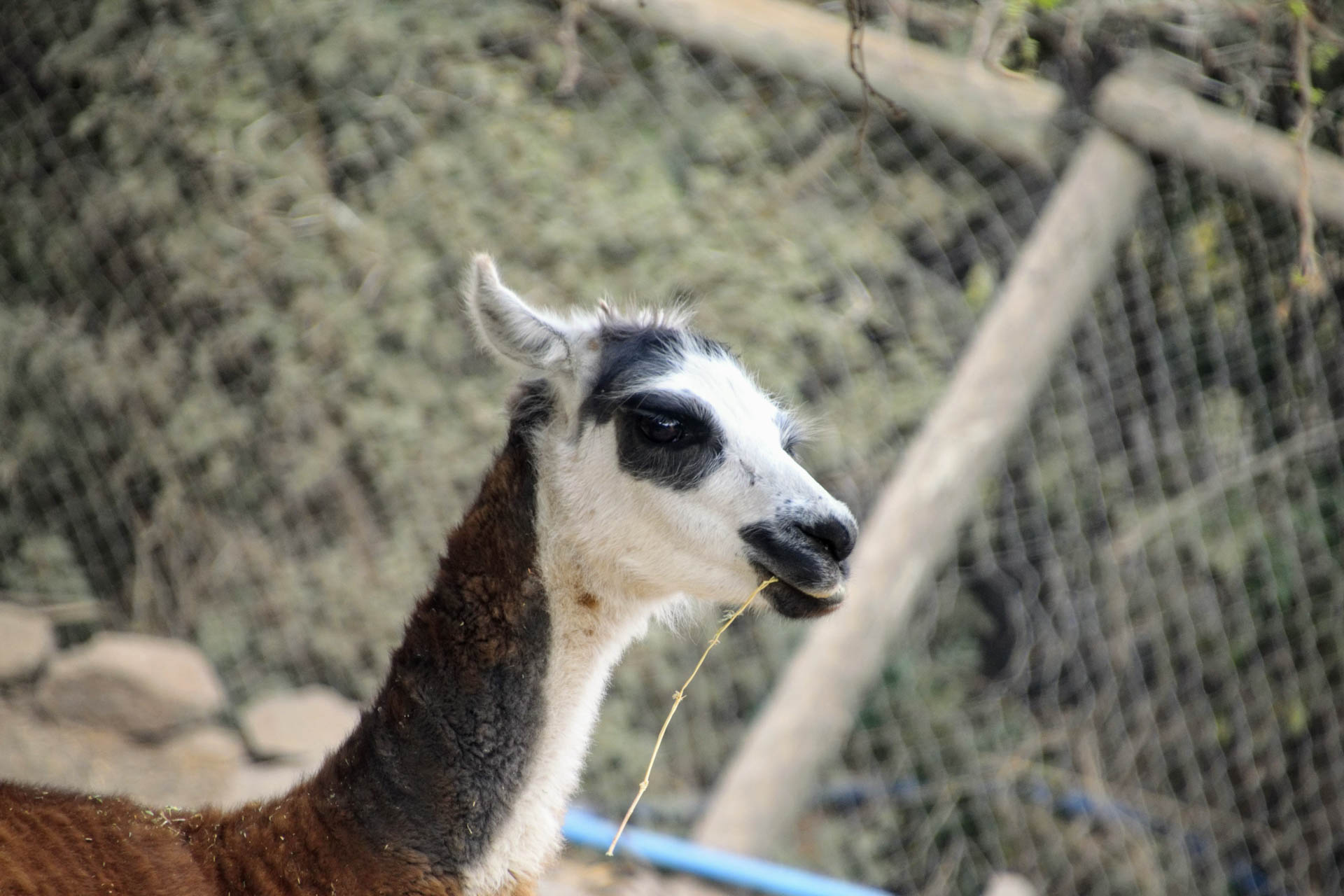 Over 5 hours of flight time from Santiago de Chile is a small island in the middle of the ocean. The locals call it Rapa Nui, we know it as Easter Island, since James Cook discovered it on Easter Sunday. With a little luck I could find a few weeks in advance a „cheap” flight. I flow from Santiago with food for 6 days and camped. It was a unique experience to see the Moai with their huge heads. It’s crazy how they carved them out of the rock and placed them all over the island. I rent with other travelers a car, and we drove to the relics of this Open-Air Museum. On the other days, I hiked a lot and enjoyed the tropical-sunny weather. 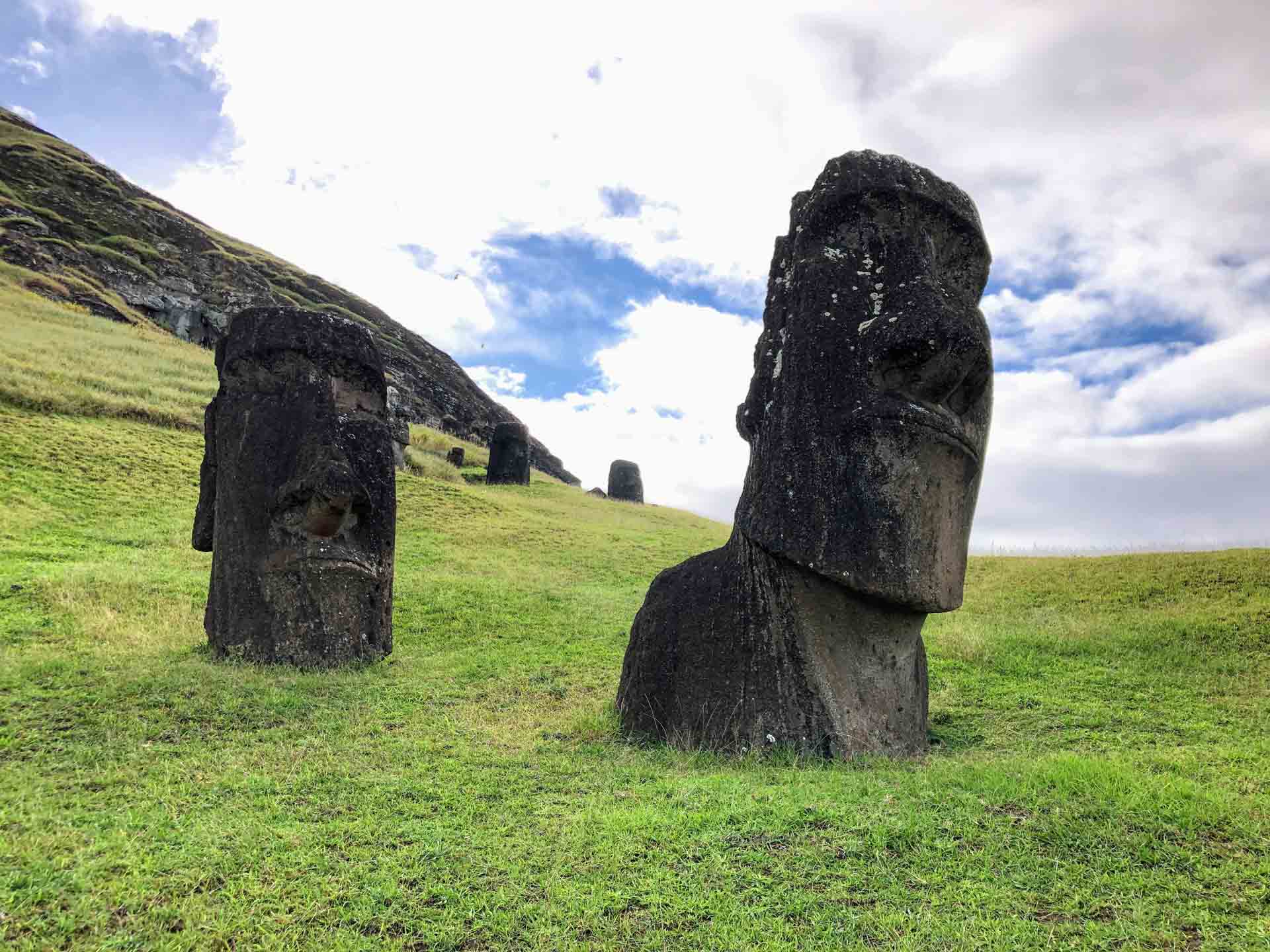 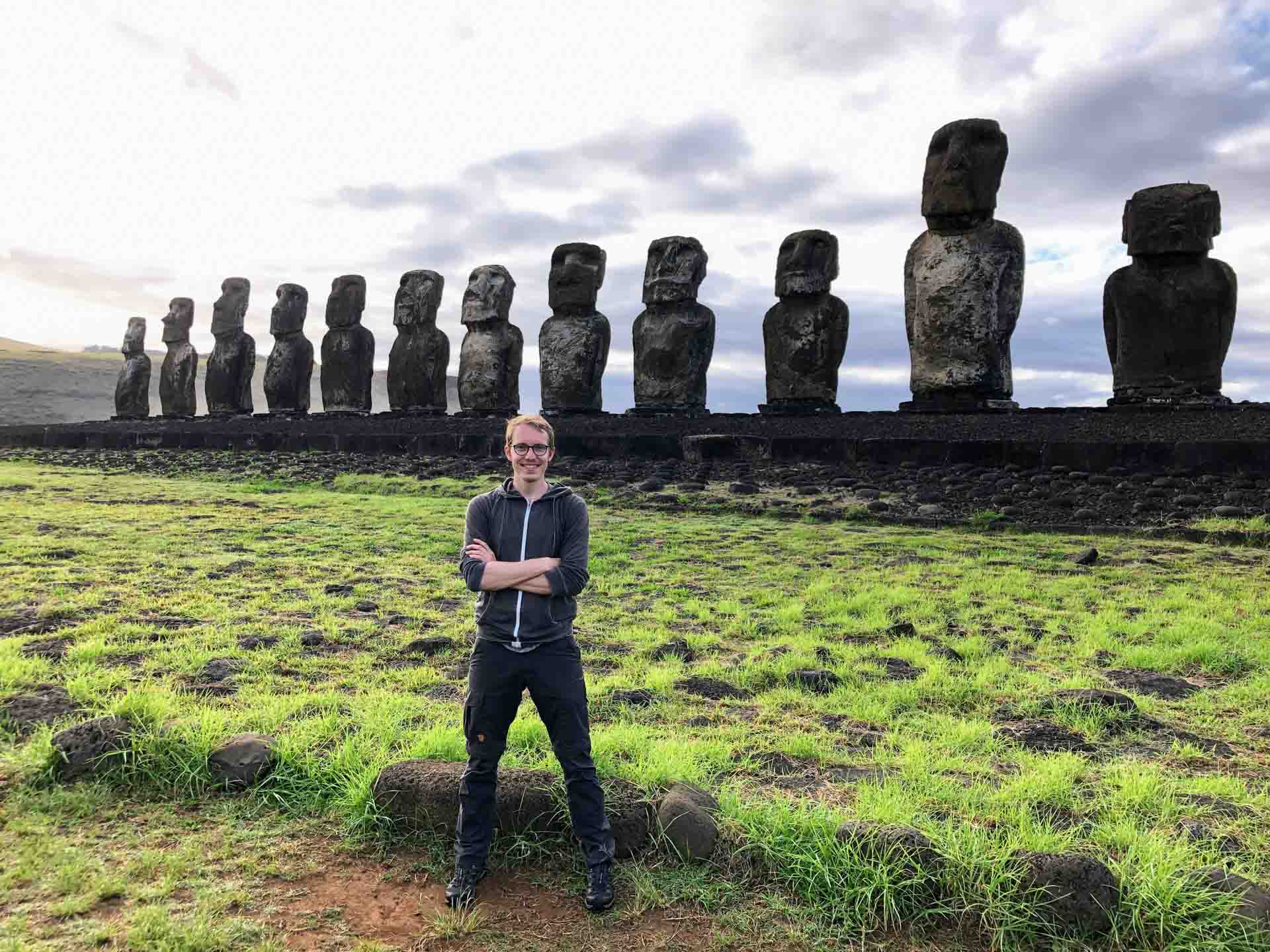 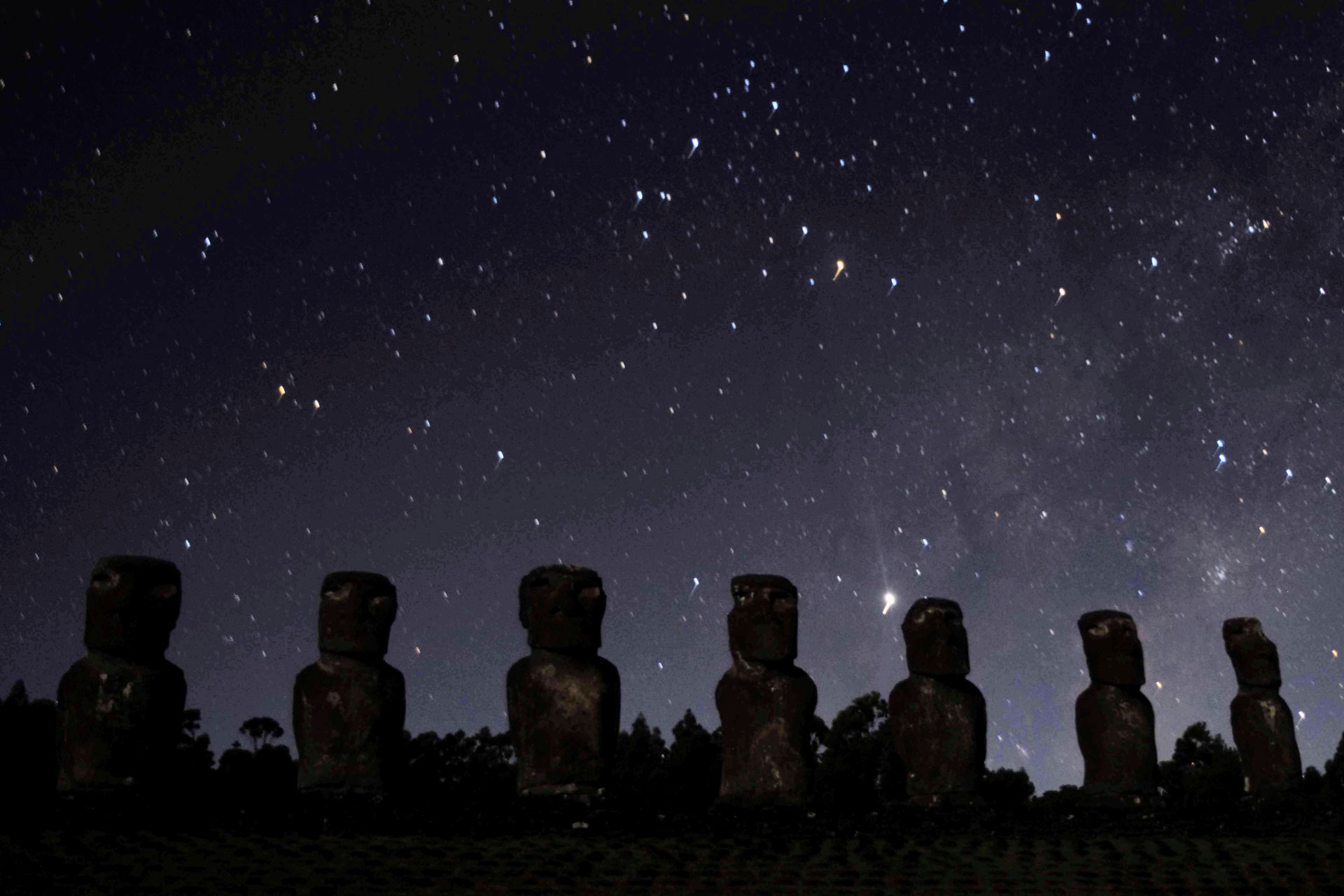 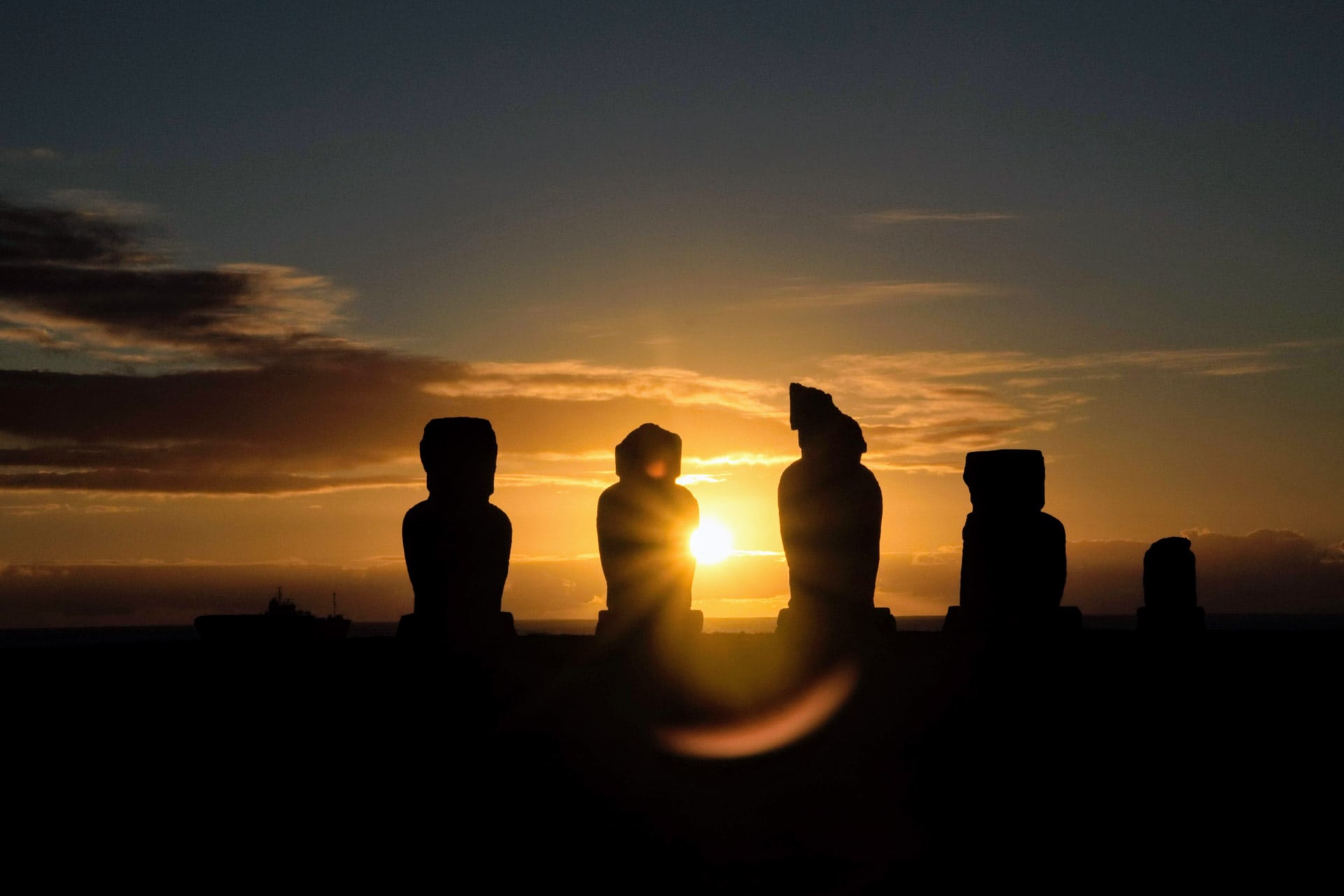 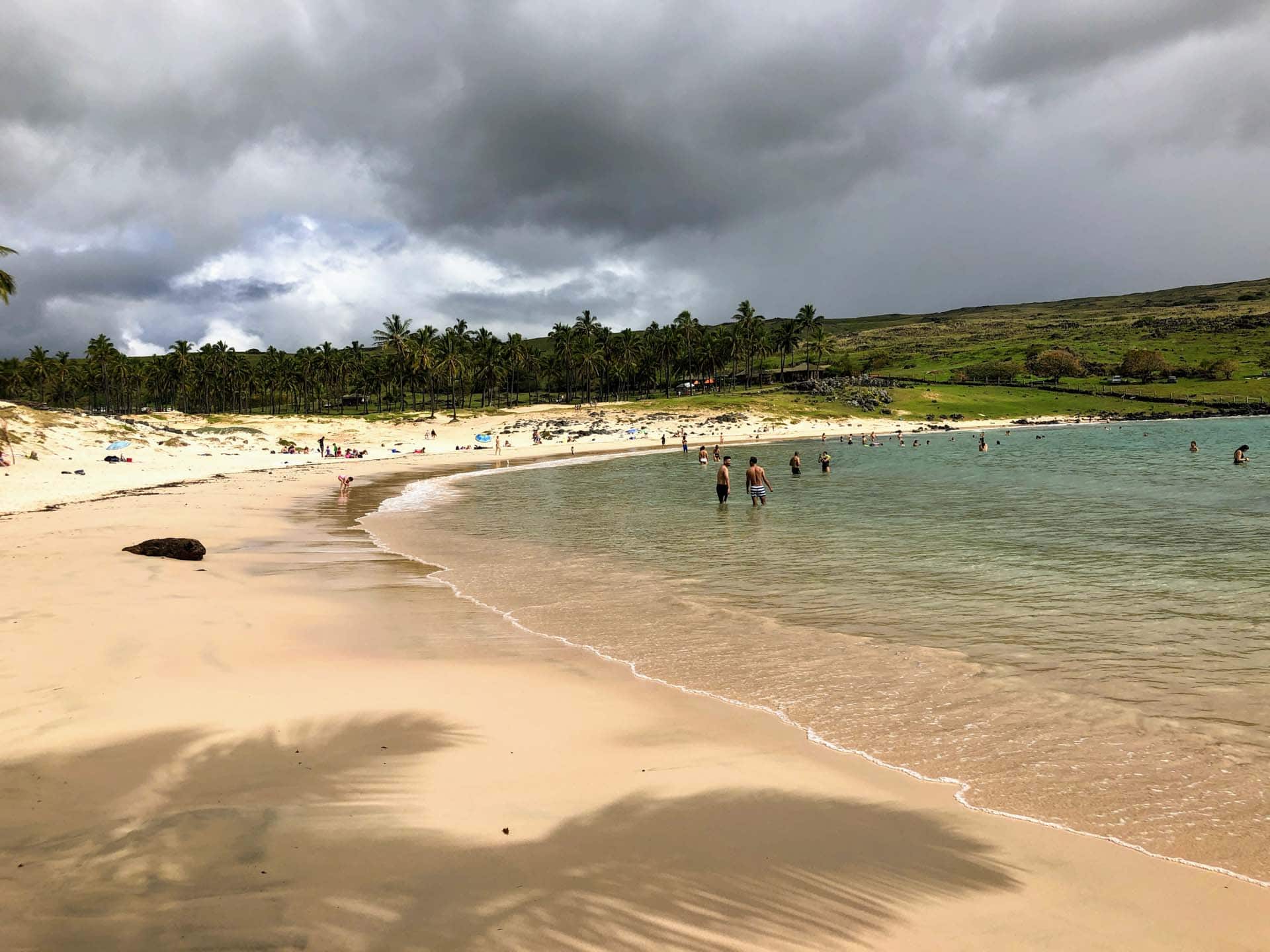 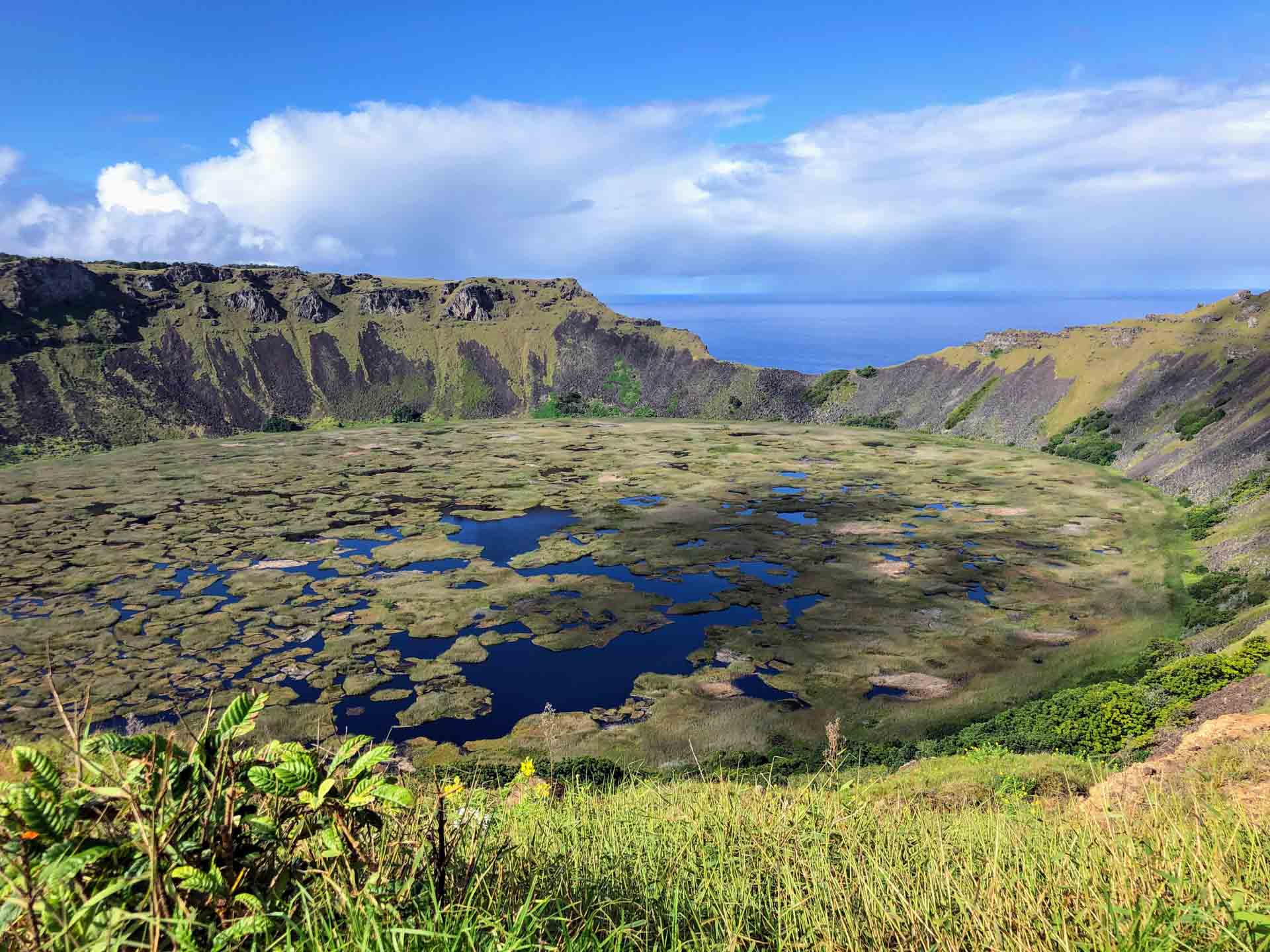 Valparaiso is a colorful port city near Santiago. Everywhere is graffiti and many things were decorated with mosaic. I reached the colorful houses on the hills with elevators. 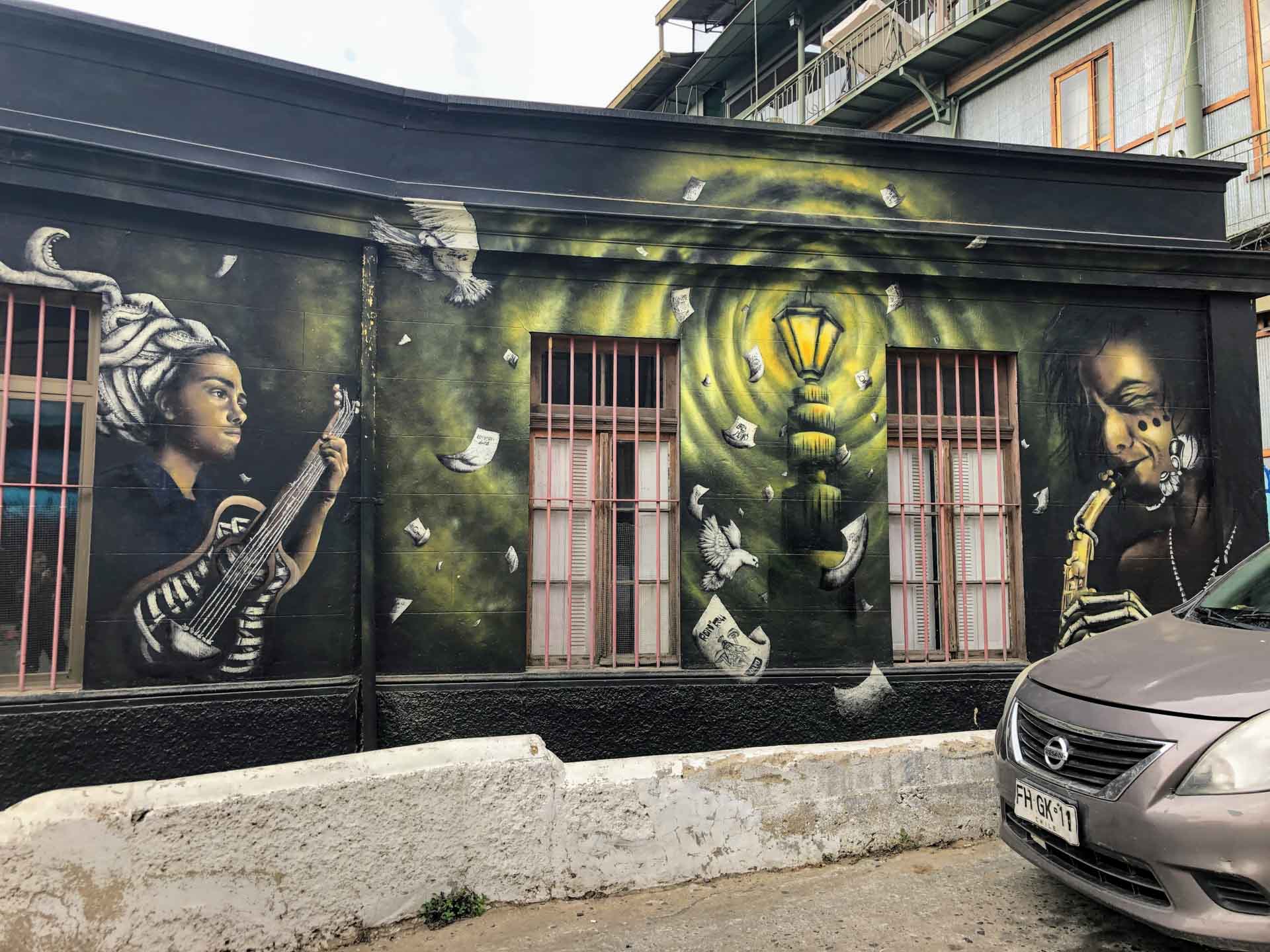 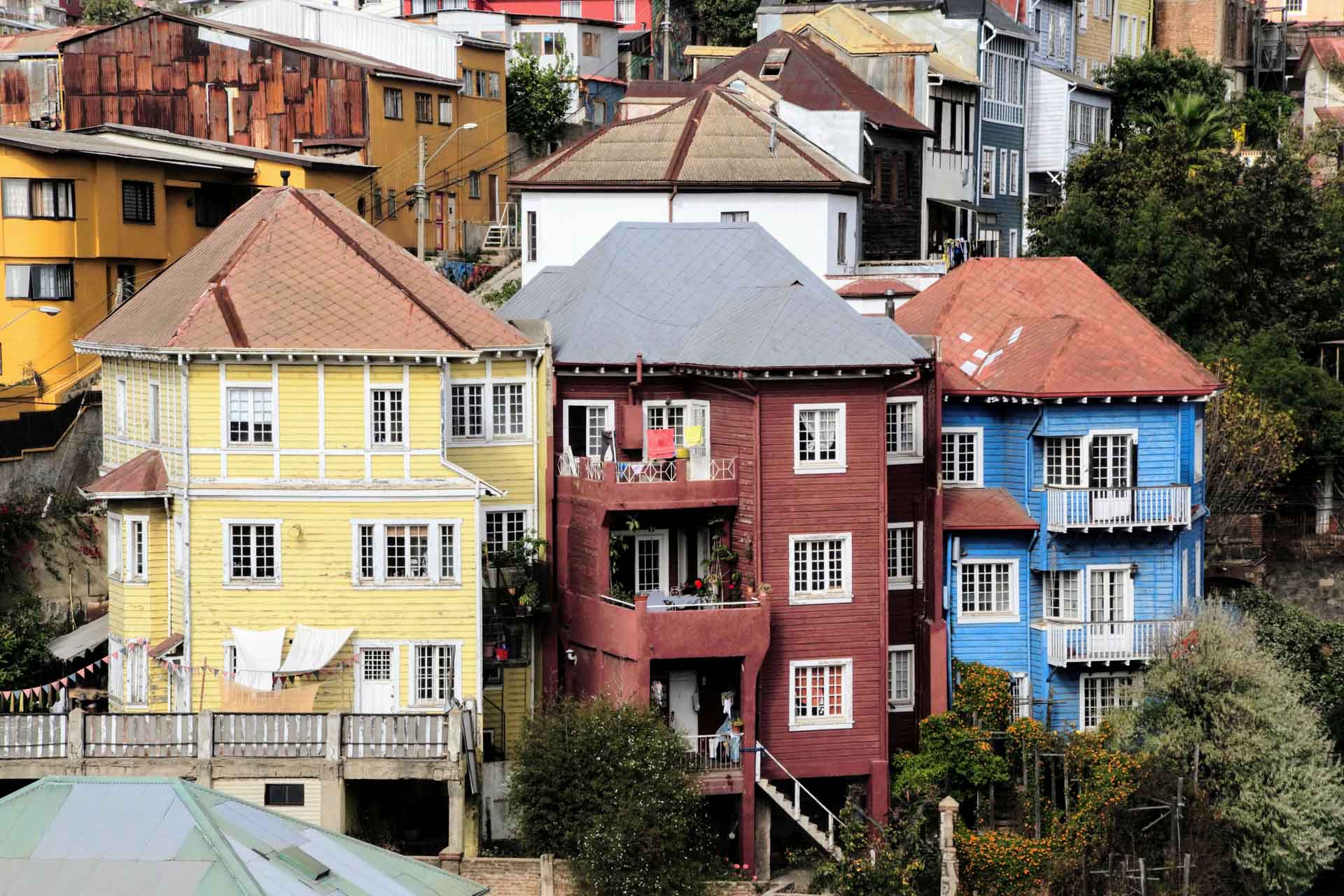 In the north of Chile lies the Atacama Desert, one of the driest places in the world. Sand boarding was great fun and I swam in the lagoon Cejar on the water surface as in the Dead Sea. At sunrise, I was at Geyser El Tatio at 4300 m, one of the highest and largest geyser fields on earth. The Moon Valley looked like the moon landscape and the sunsets were gorgeous. 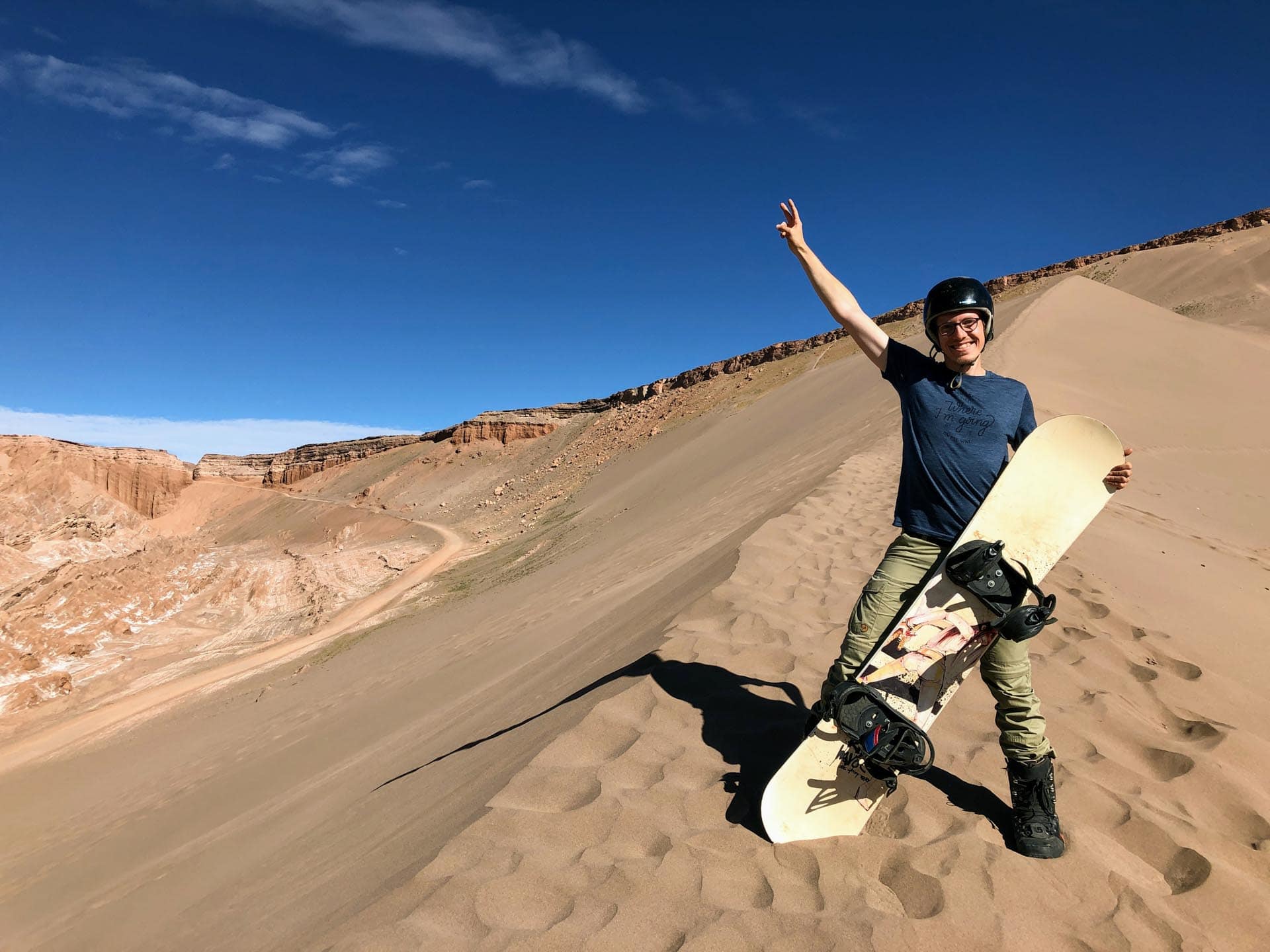 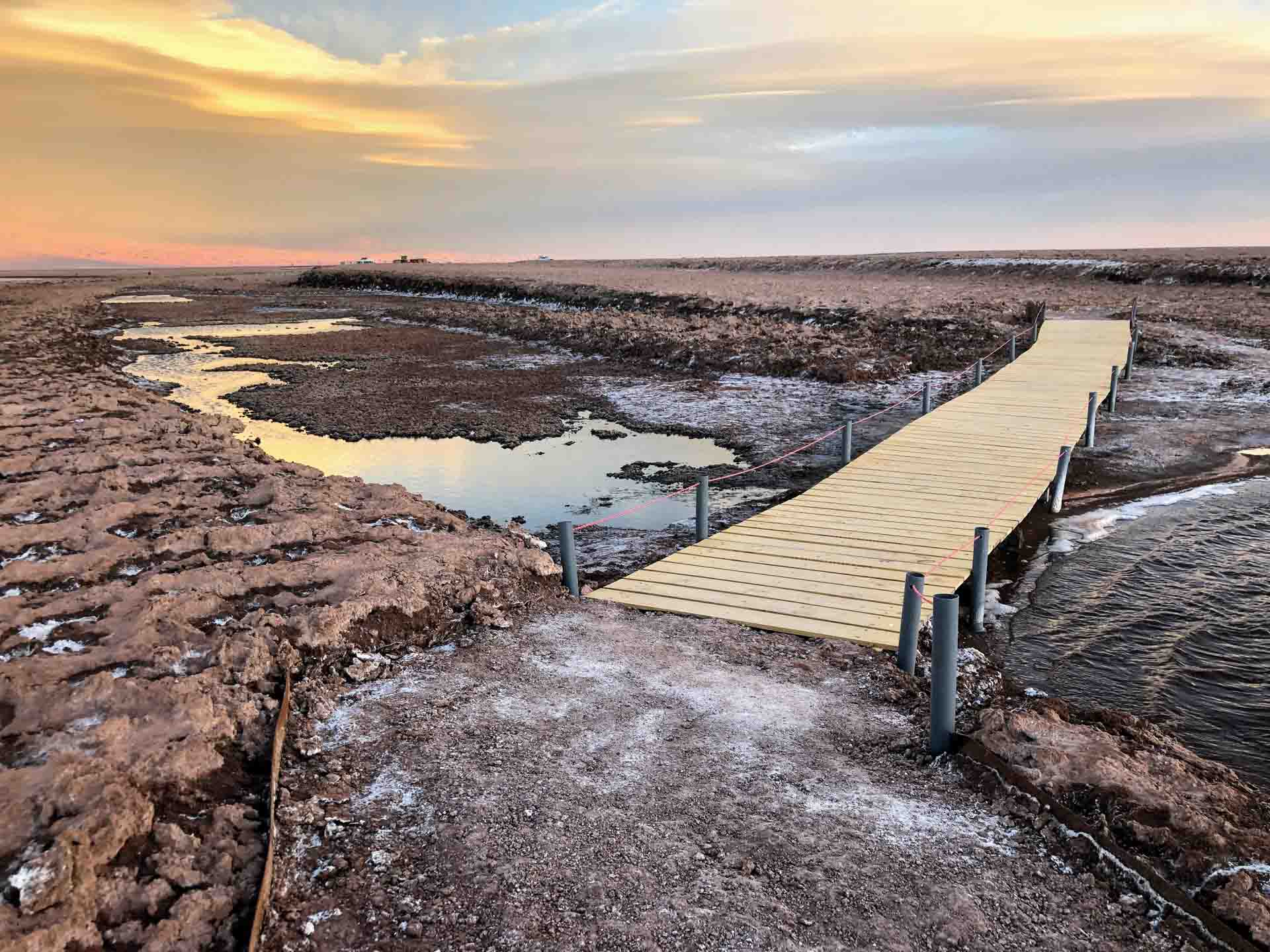 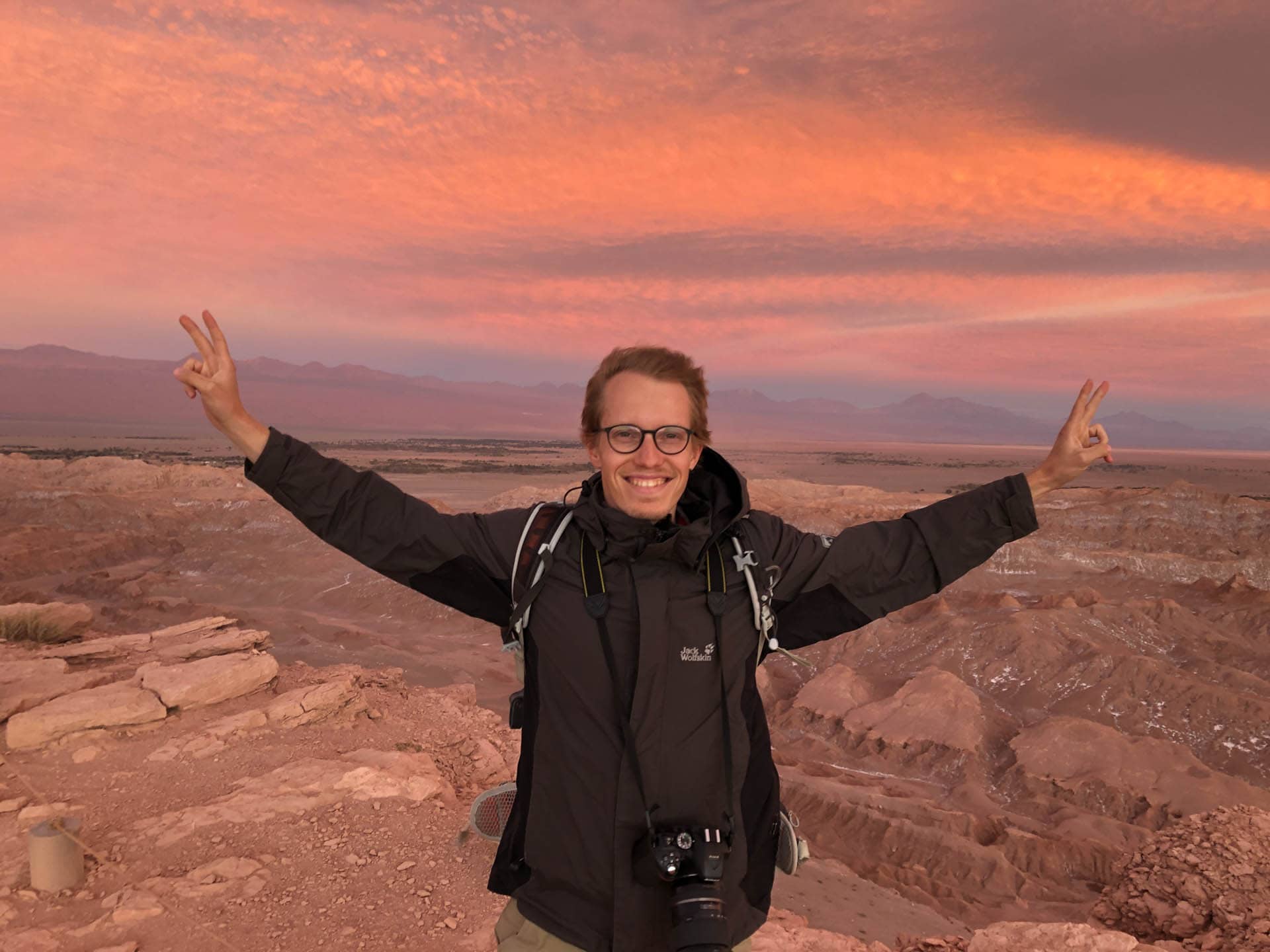 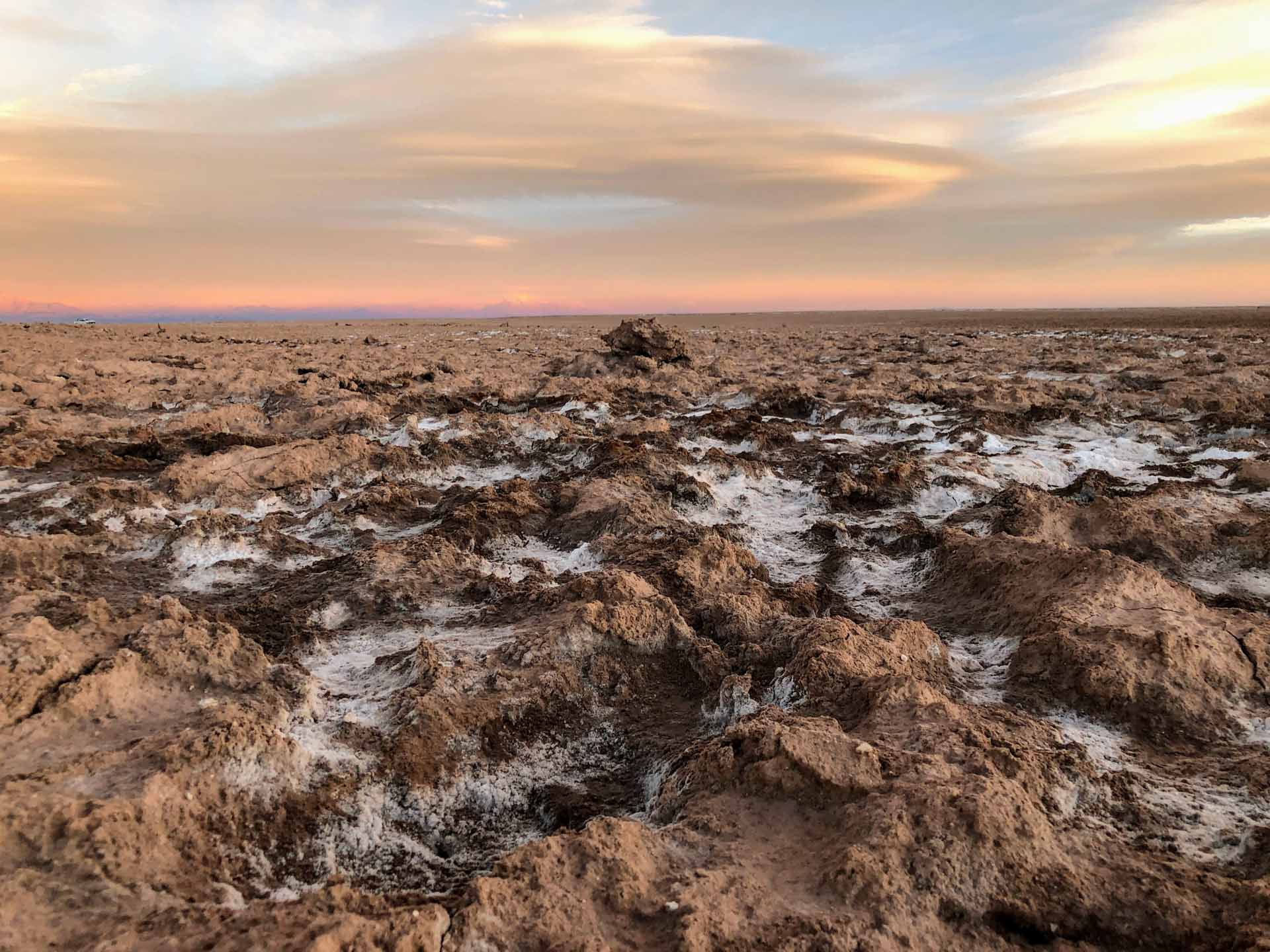 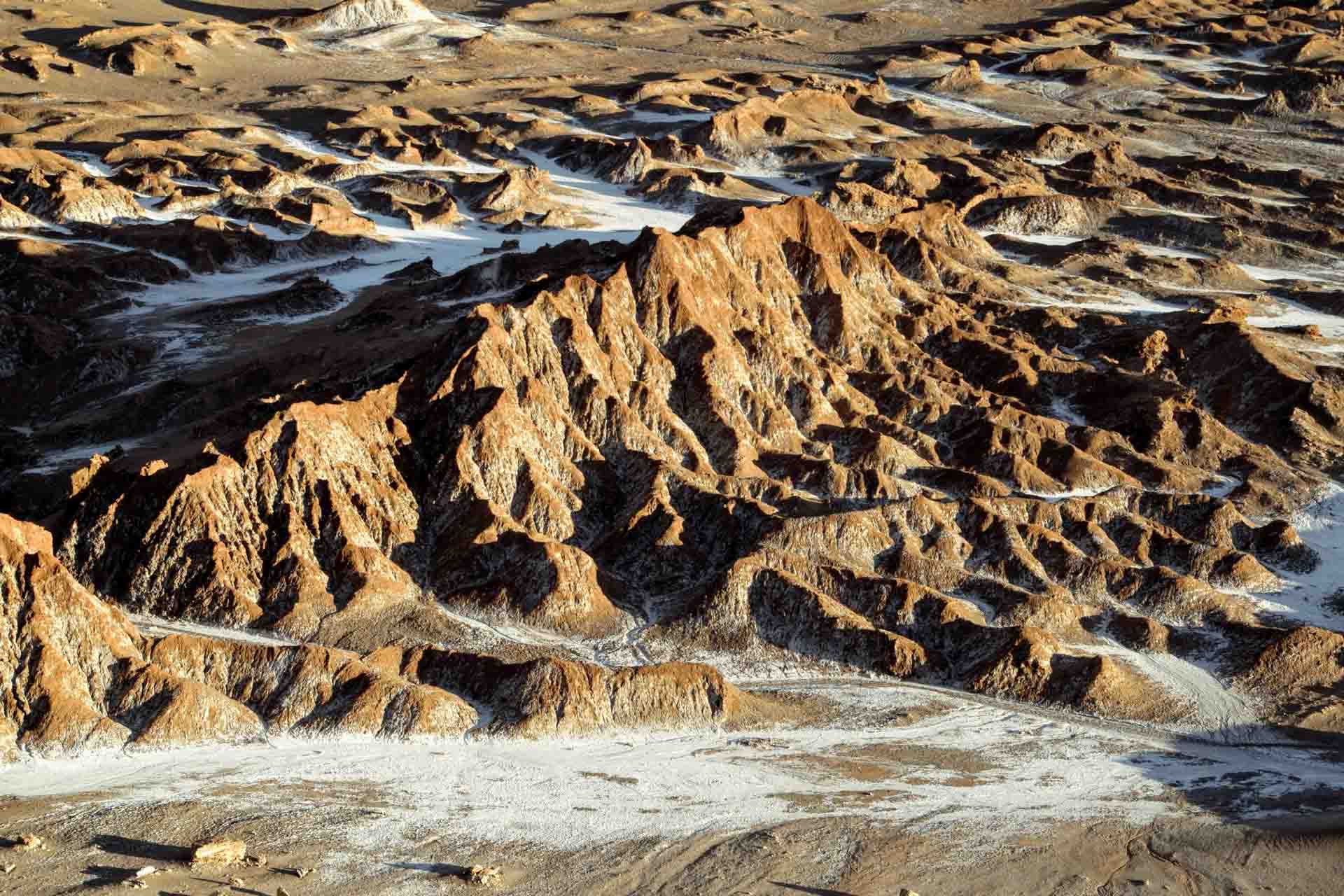 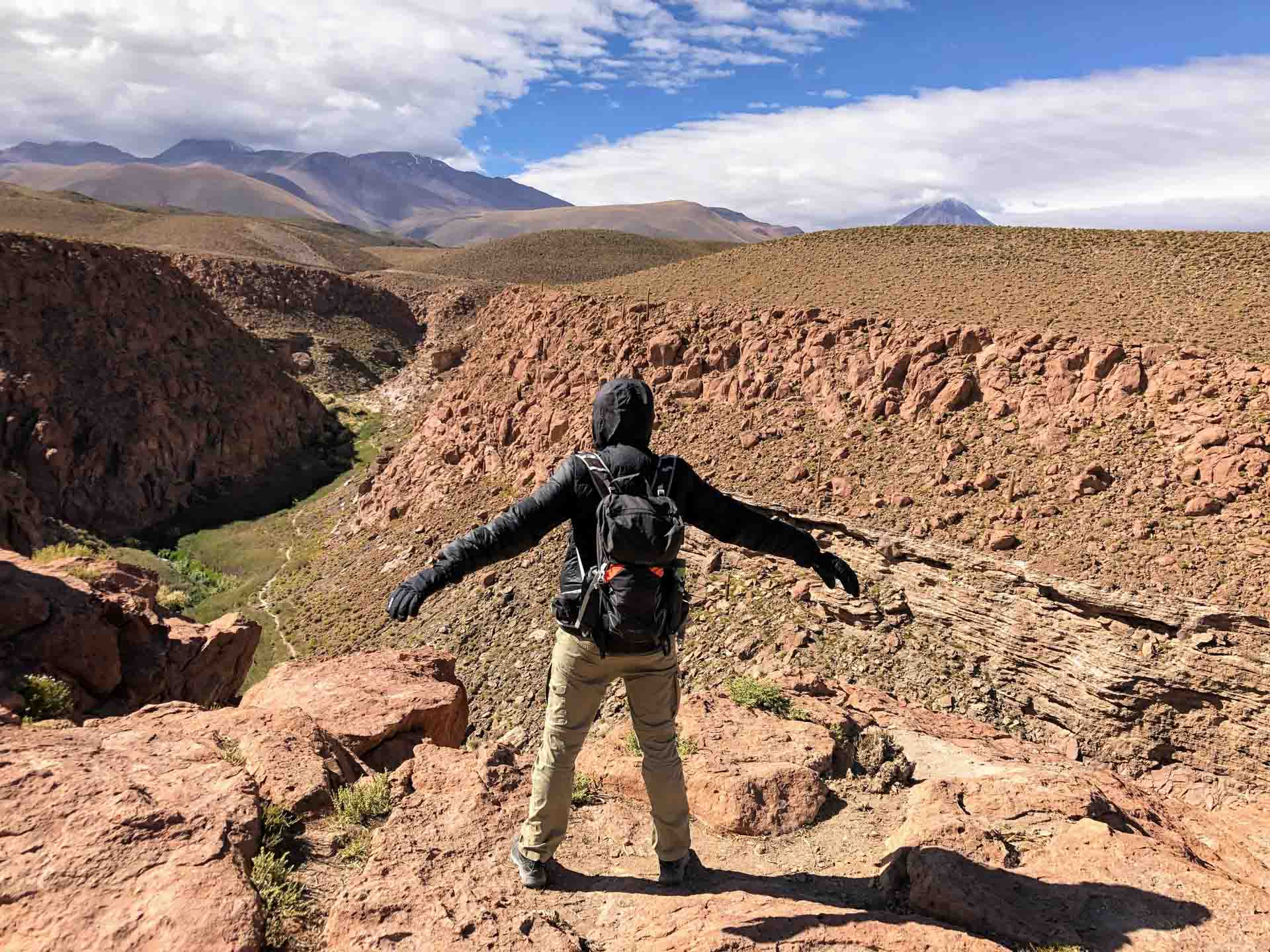