Canada is a country in North America with beautiful nature.

The Niagara Falls are located on the border between the US and Canada. With a boat, you can get very close to the waterfall. At night, they are lit with different colors. On the Canadian side is an entertainment district, which also has video arcades for young and old. 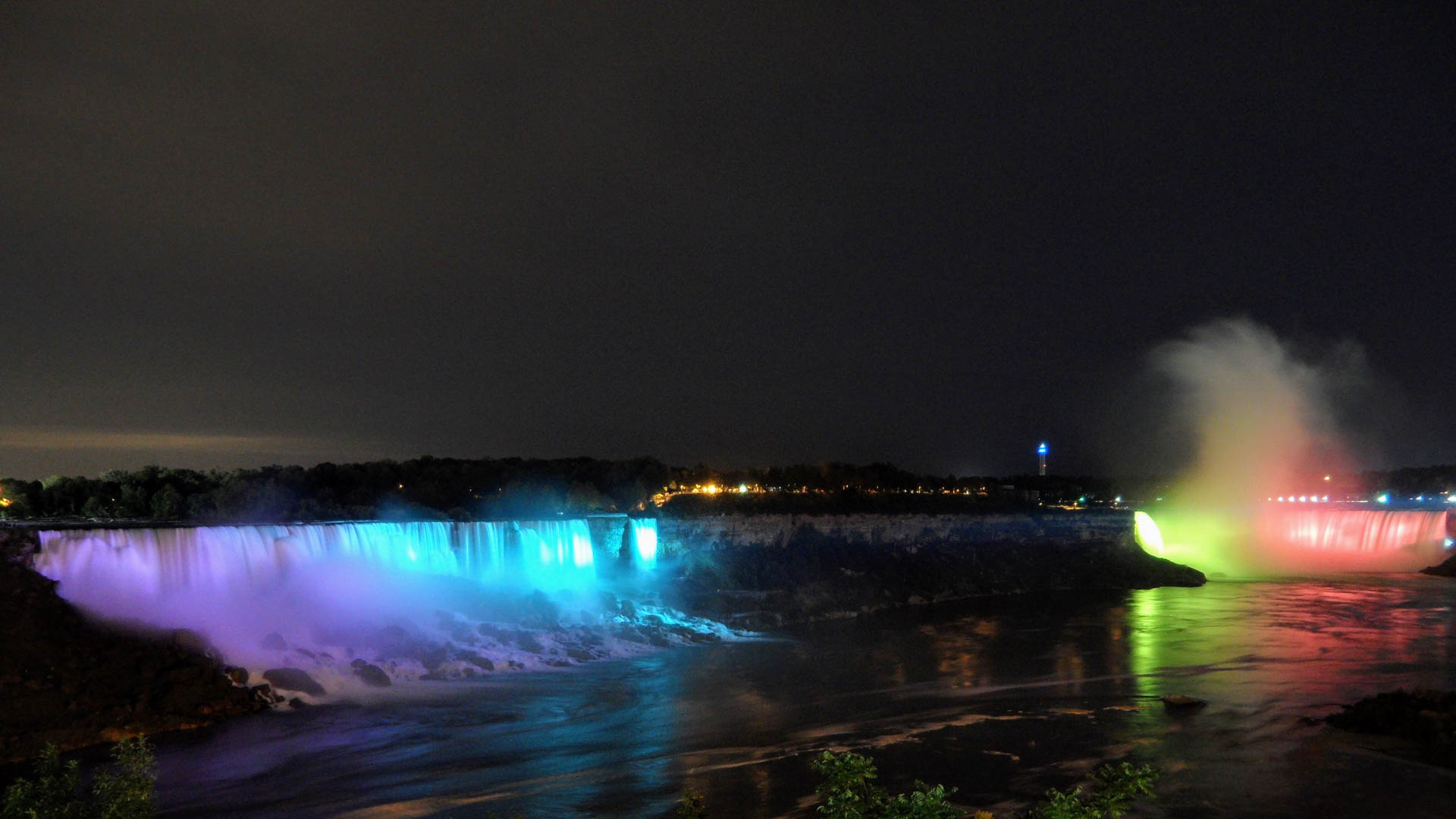 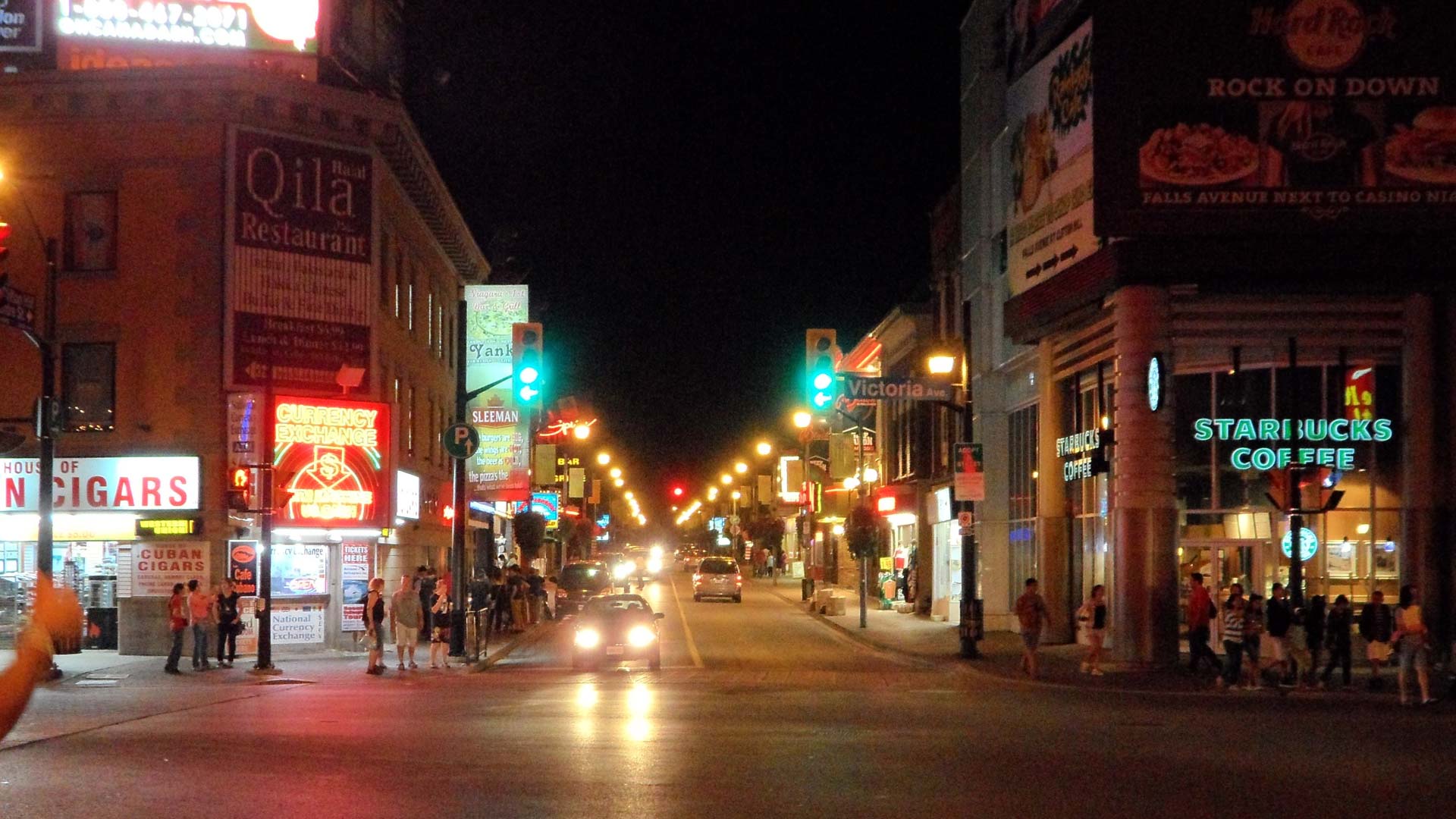 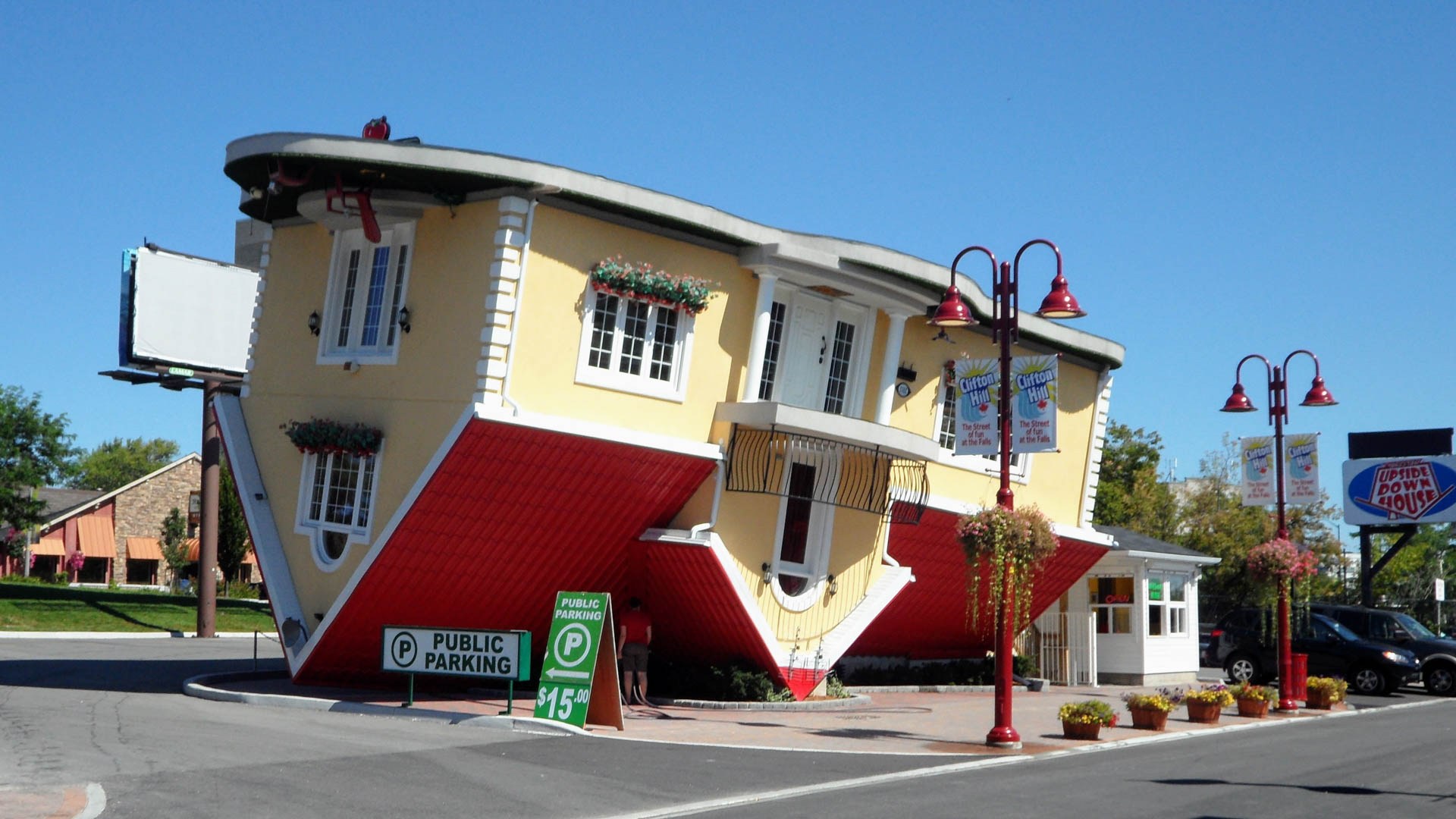 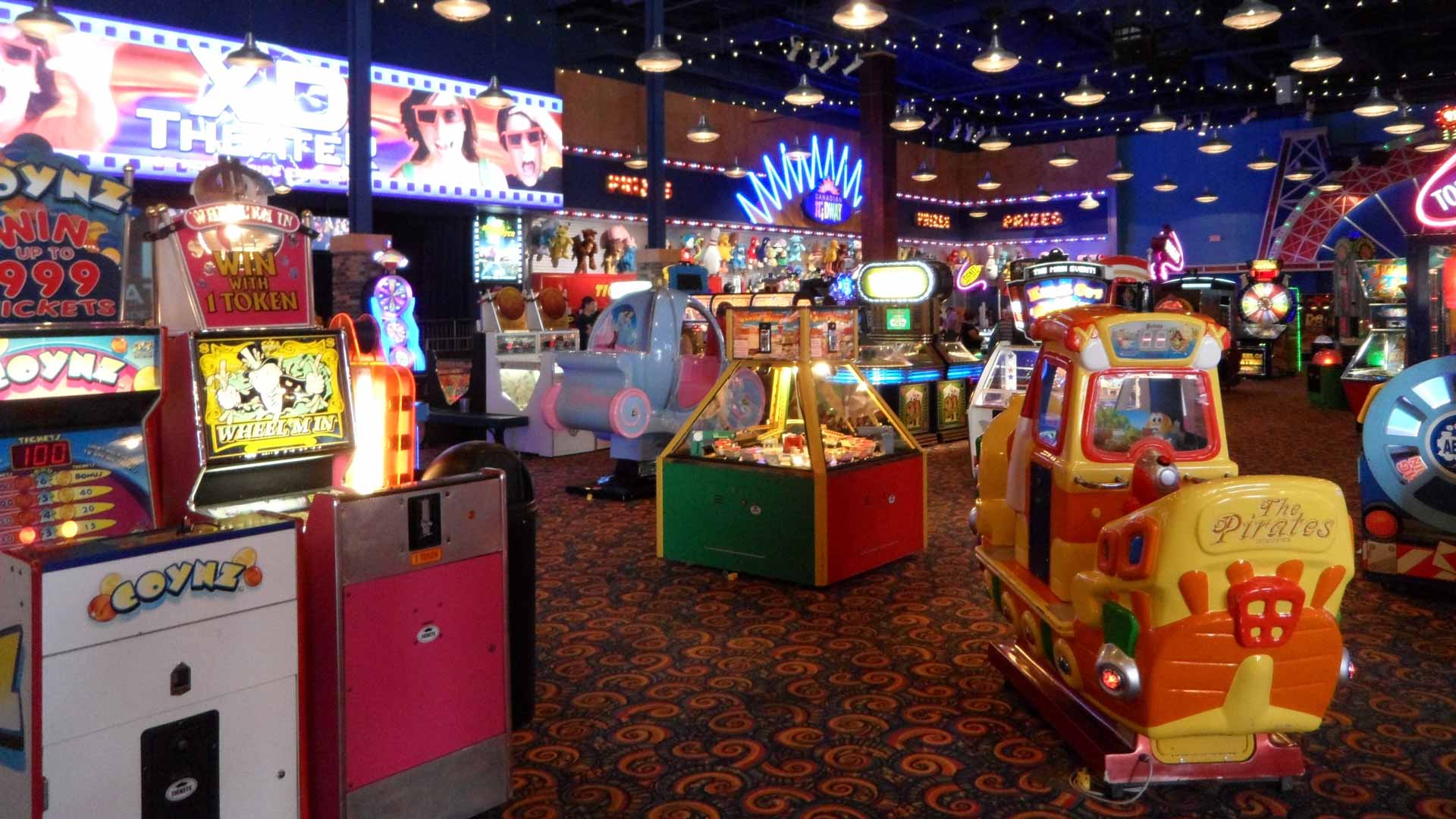 Quebec City is the founding city of Canada. Worth seeing is the building with the painting of 6 seasons and a castle on the mountain. 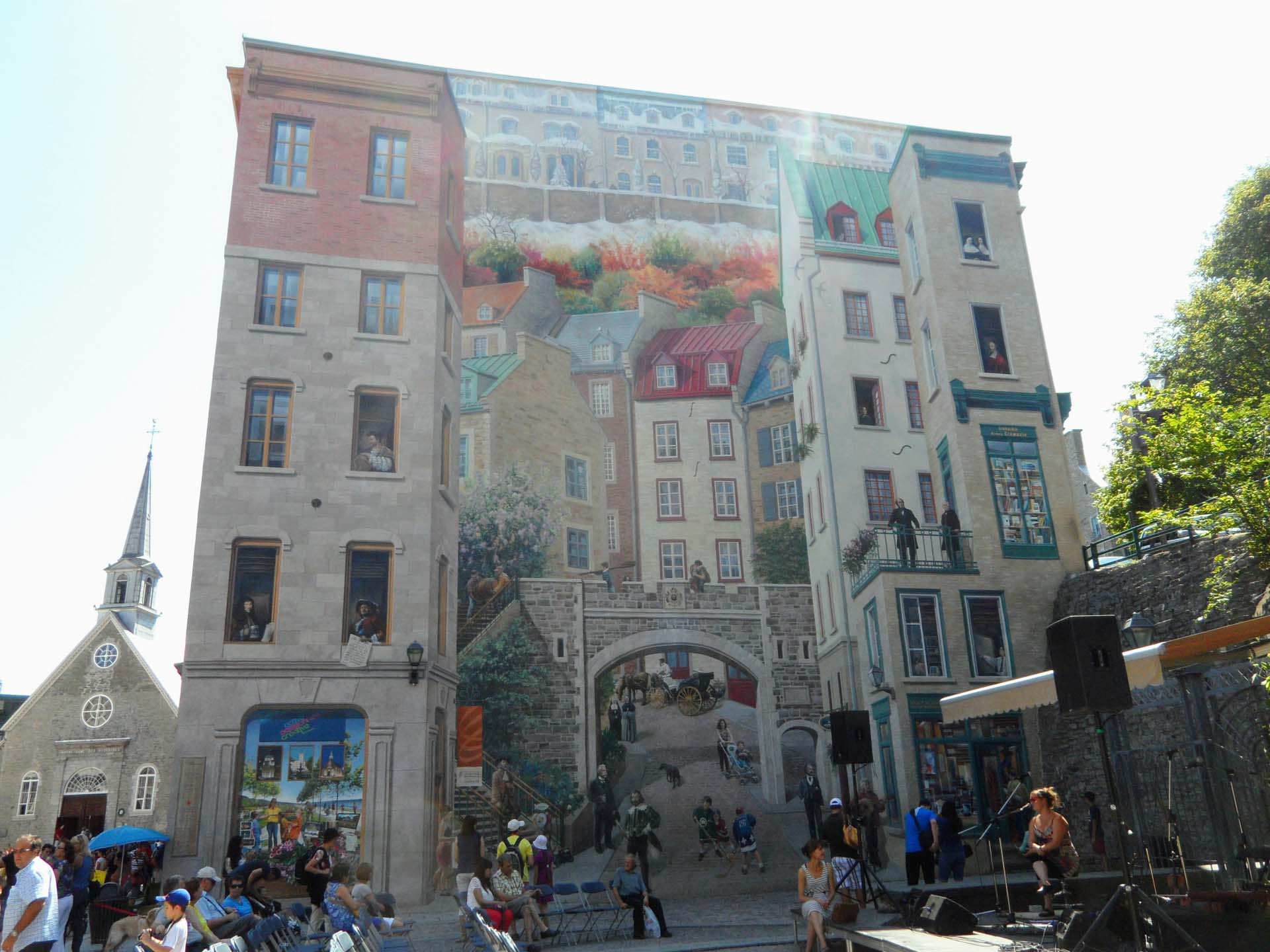 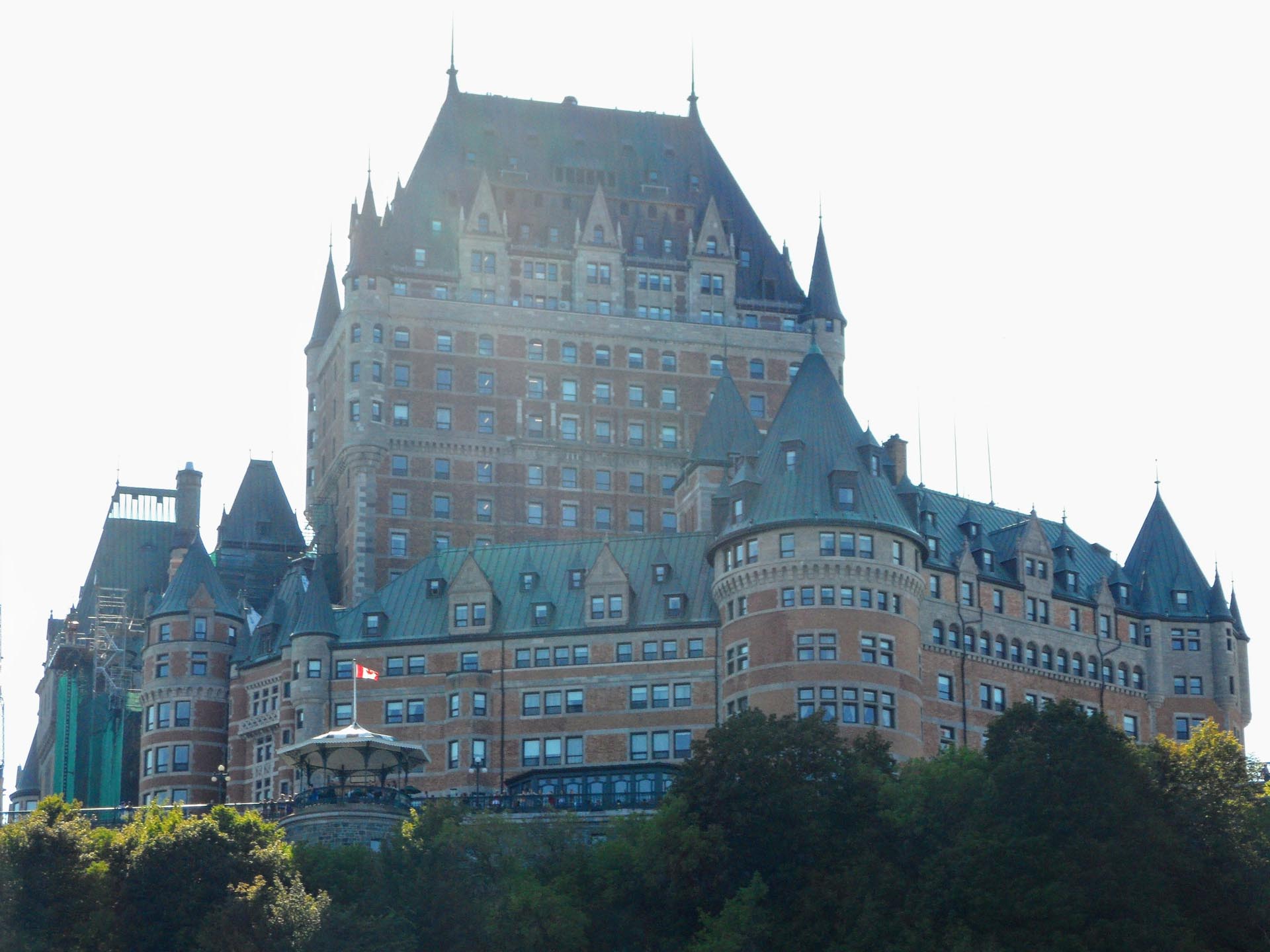 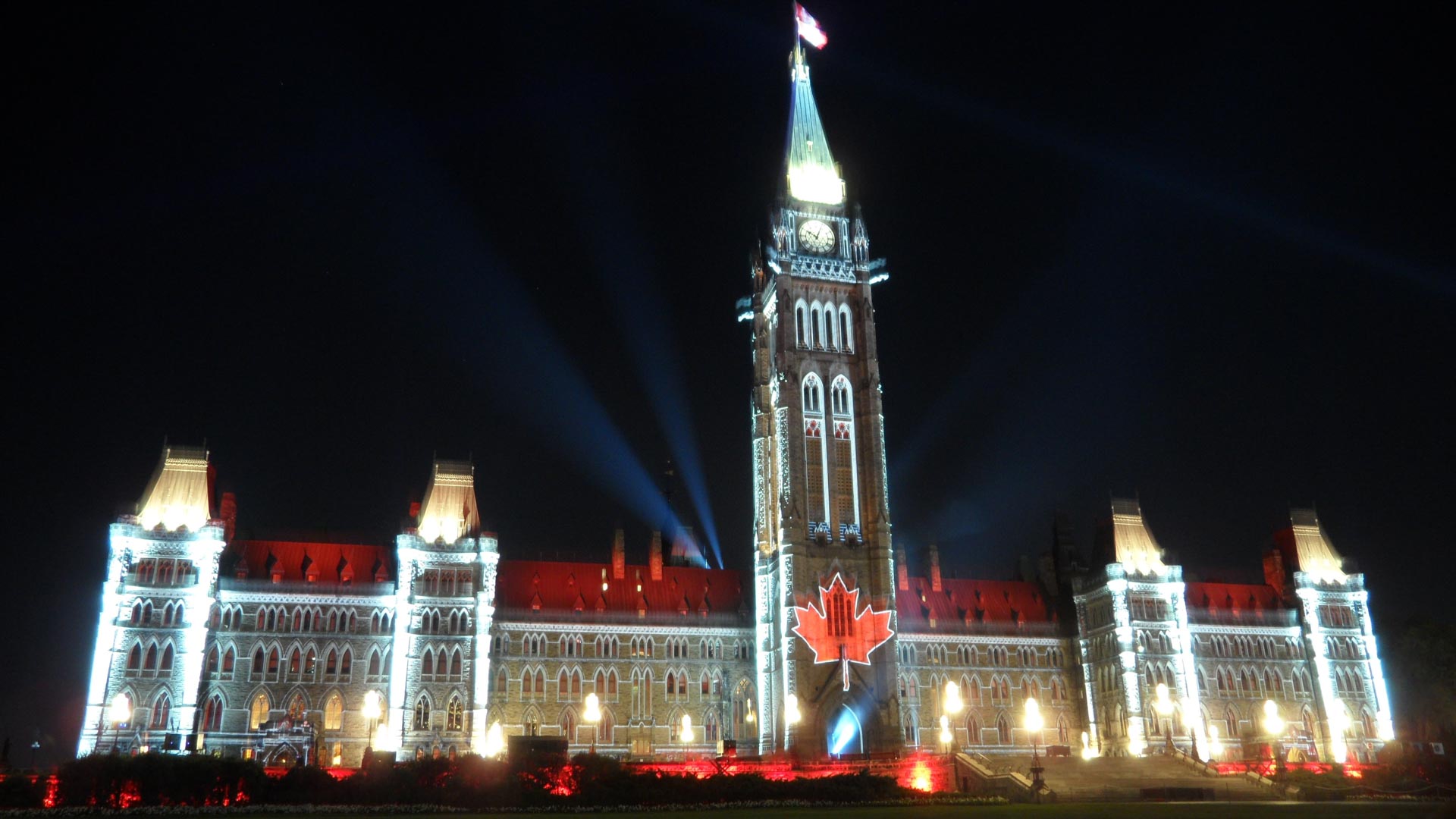 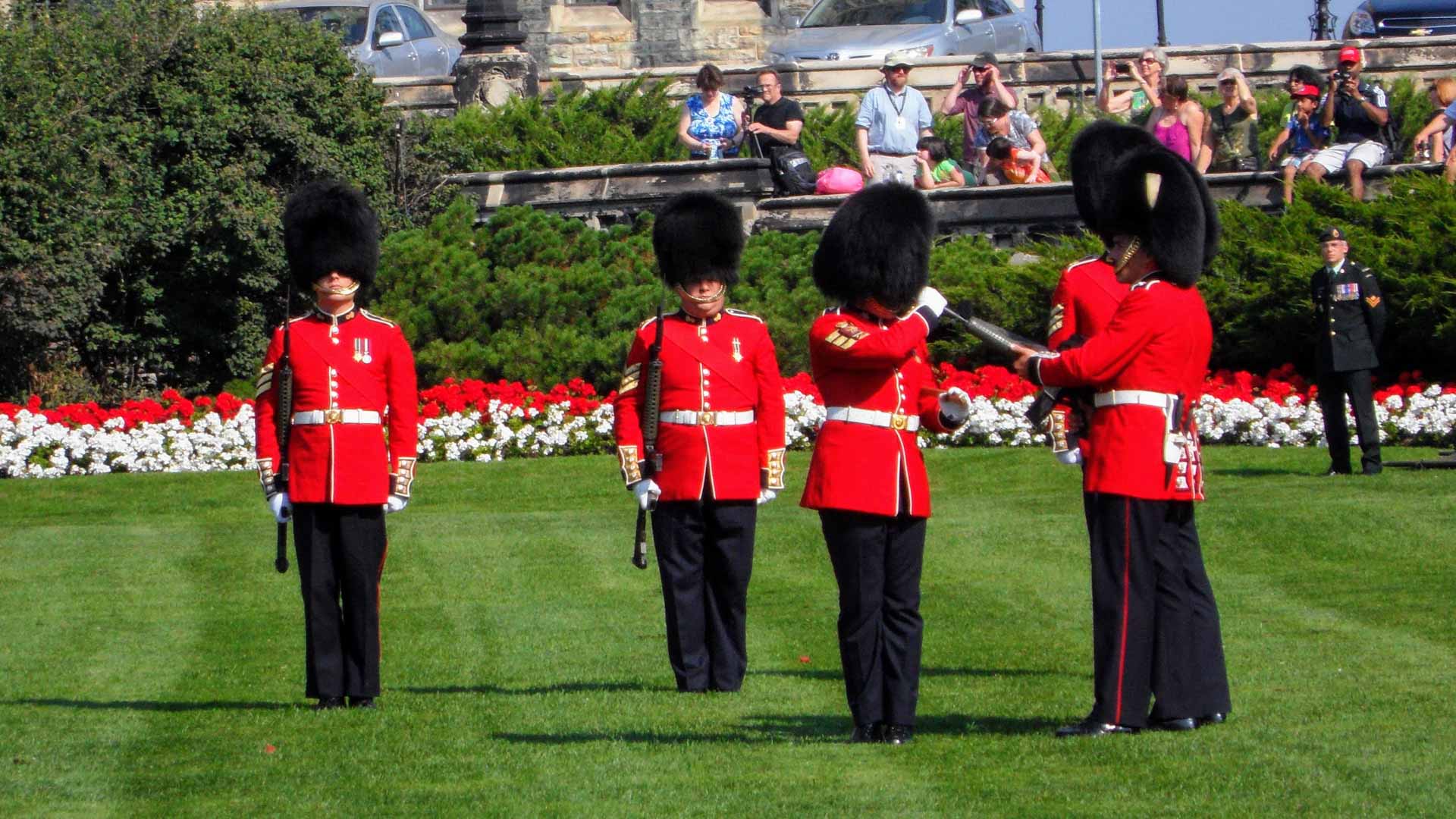 The city Toronto is located directly on a huge lake. When I was there, superheroes and disguised people besieged the city. The ComicCon had taken place and I did not hesitate to go myself. 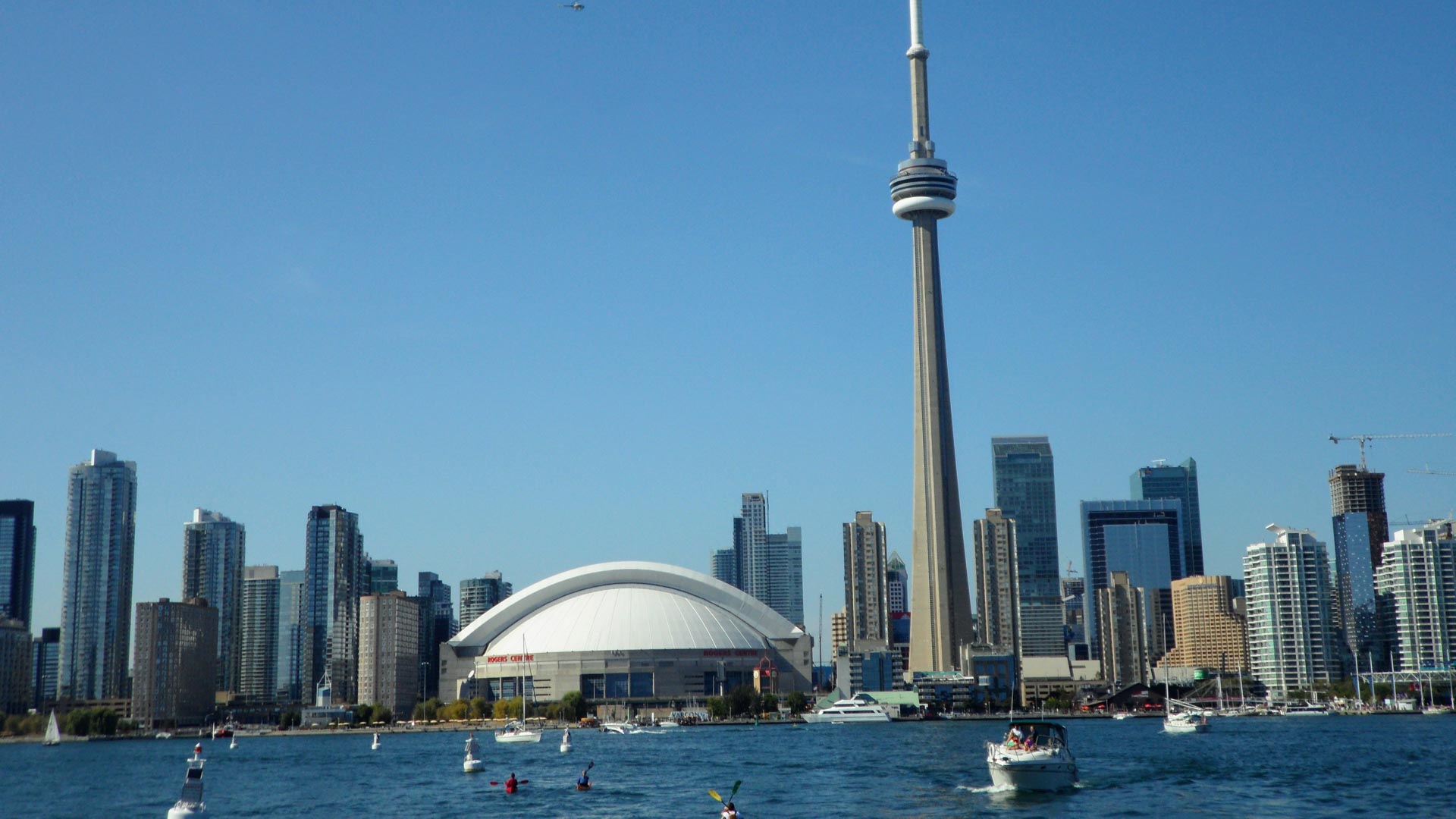 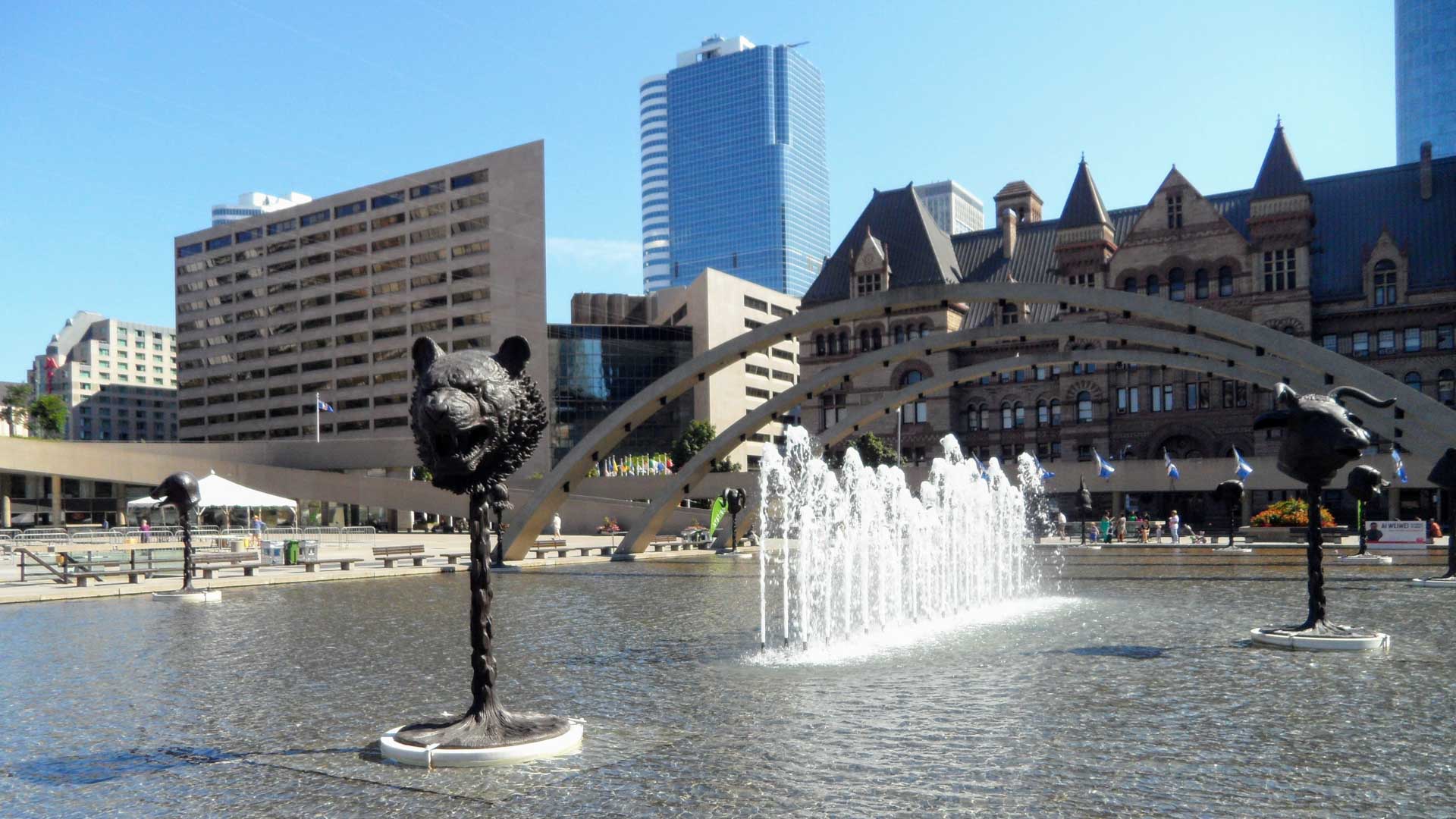 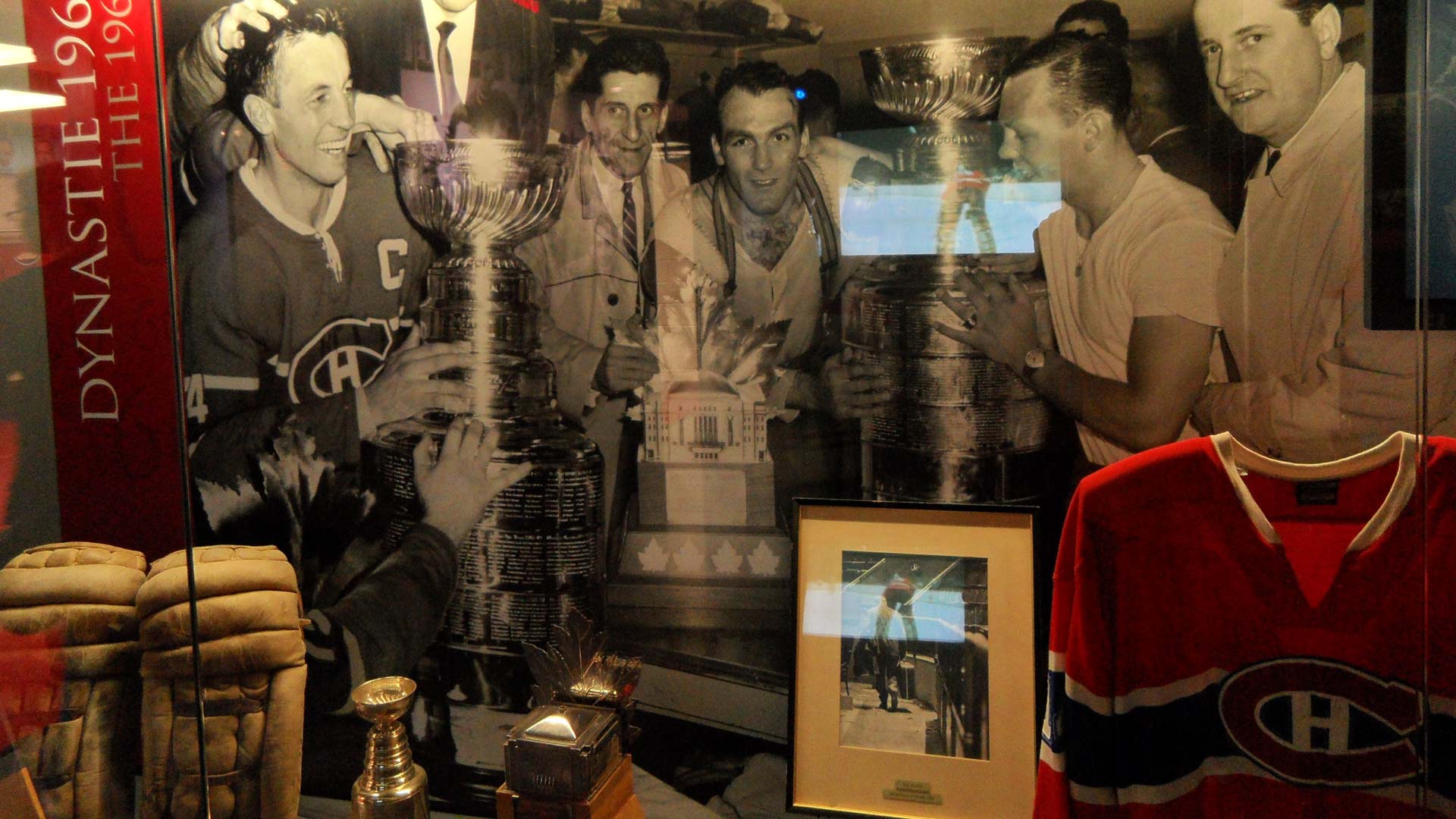 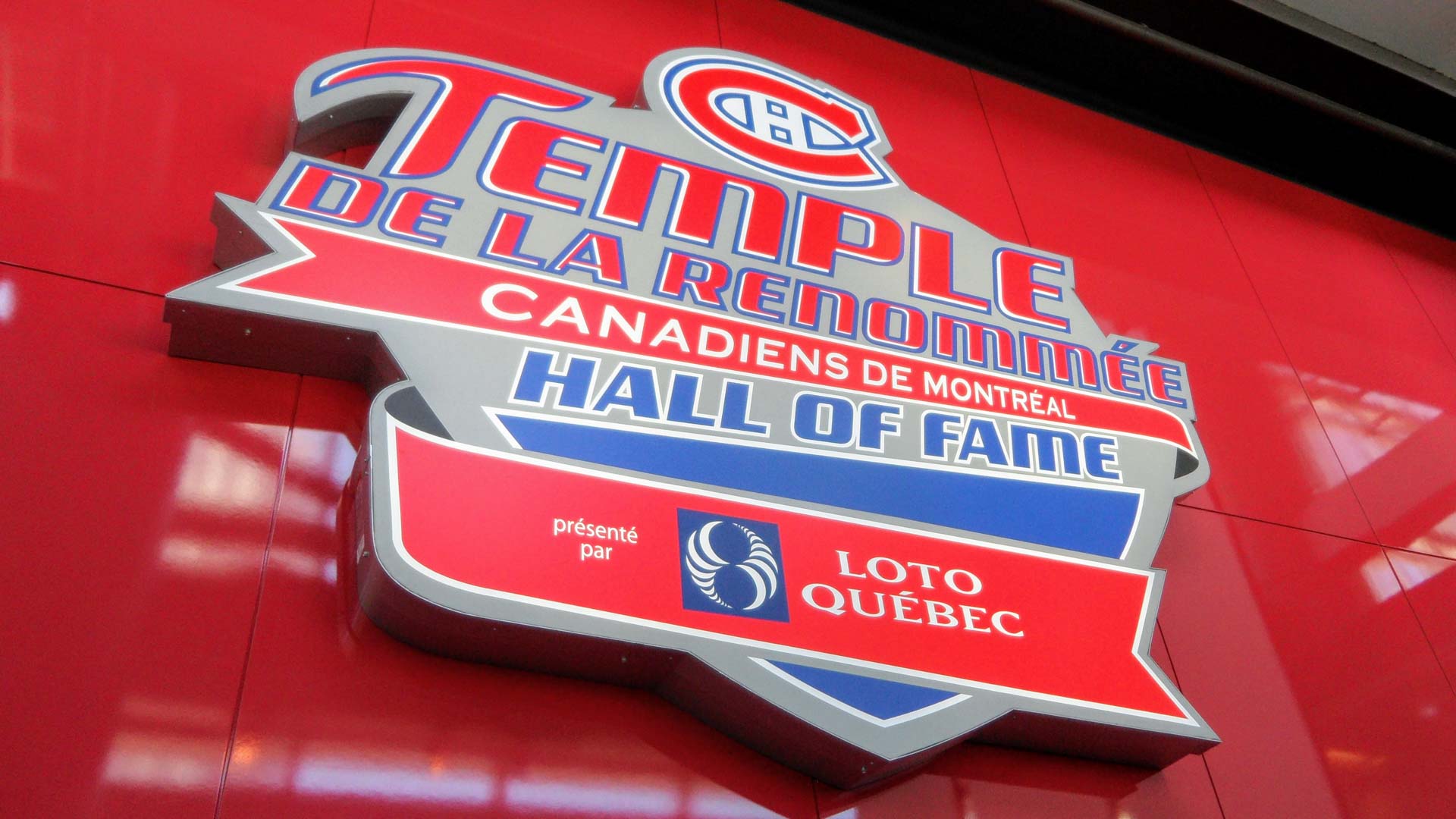 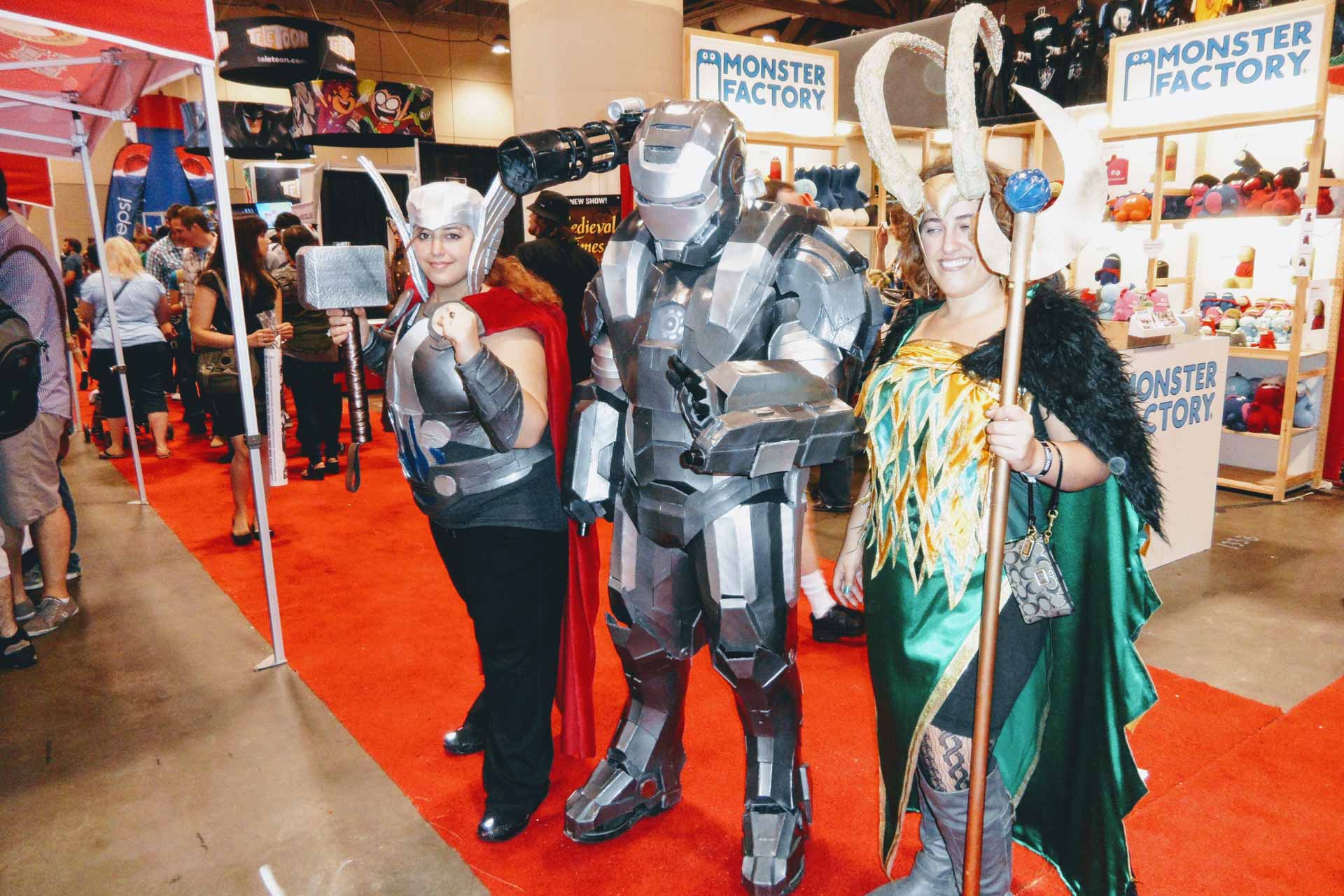 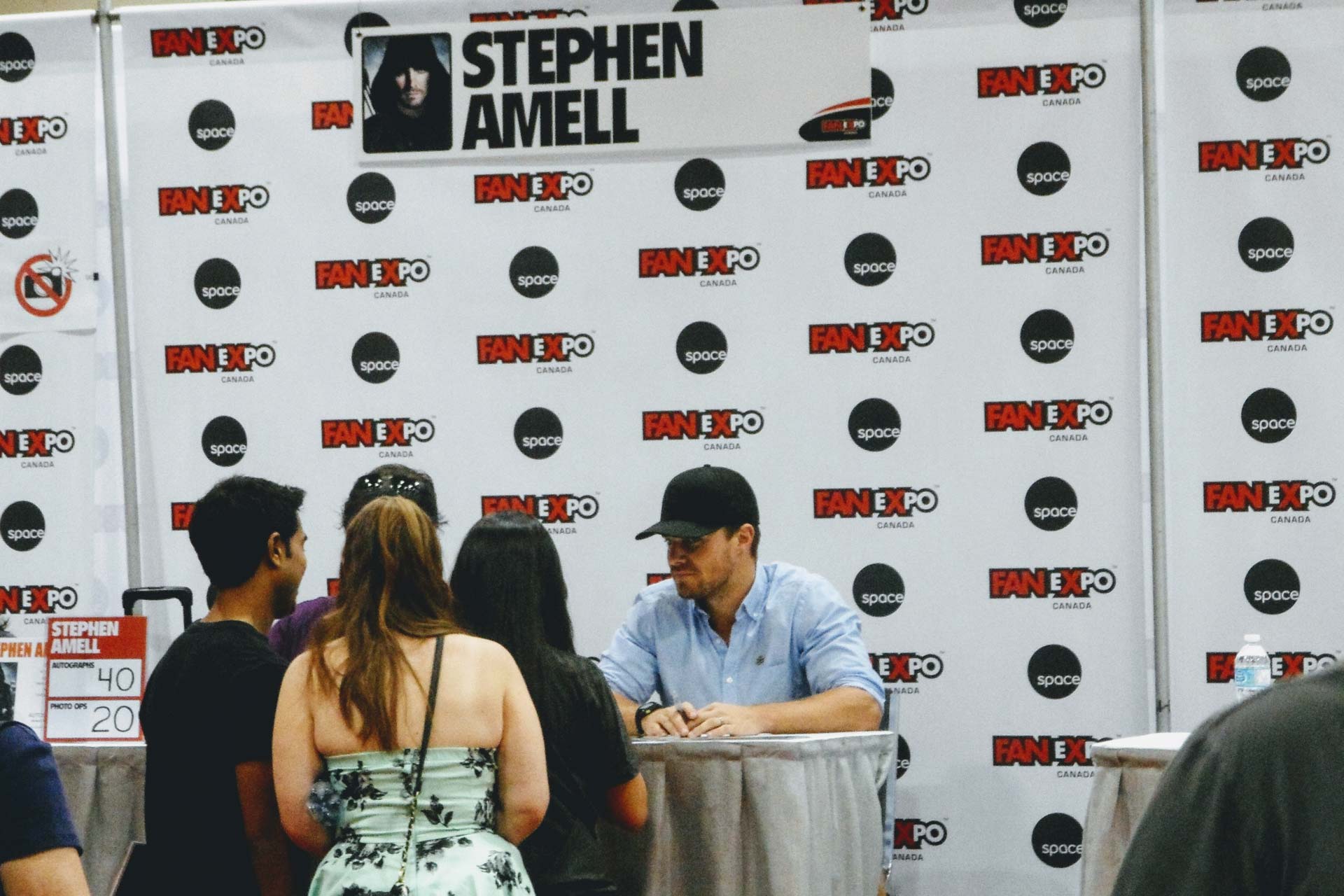