Bosnia and Herzegovina is a country in southeastern Europe. Impressive were the nice people and the bridge of Mostar.

The capital Sarajevo has a modern and lively city center. The surrounding areas are still marked by the war. Impressive was the Sarajevo Tunnel, also known as the Tunnel of Hope, and the Olympic toboggan run. 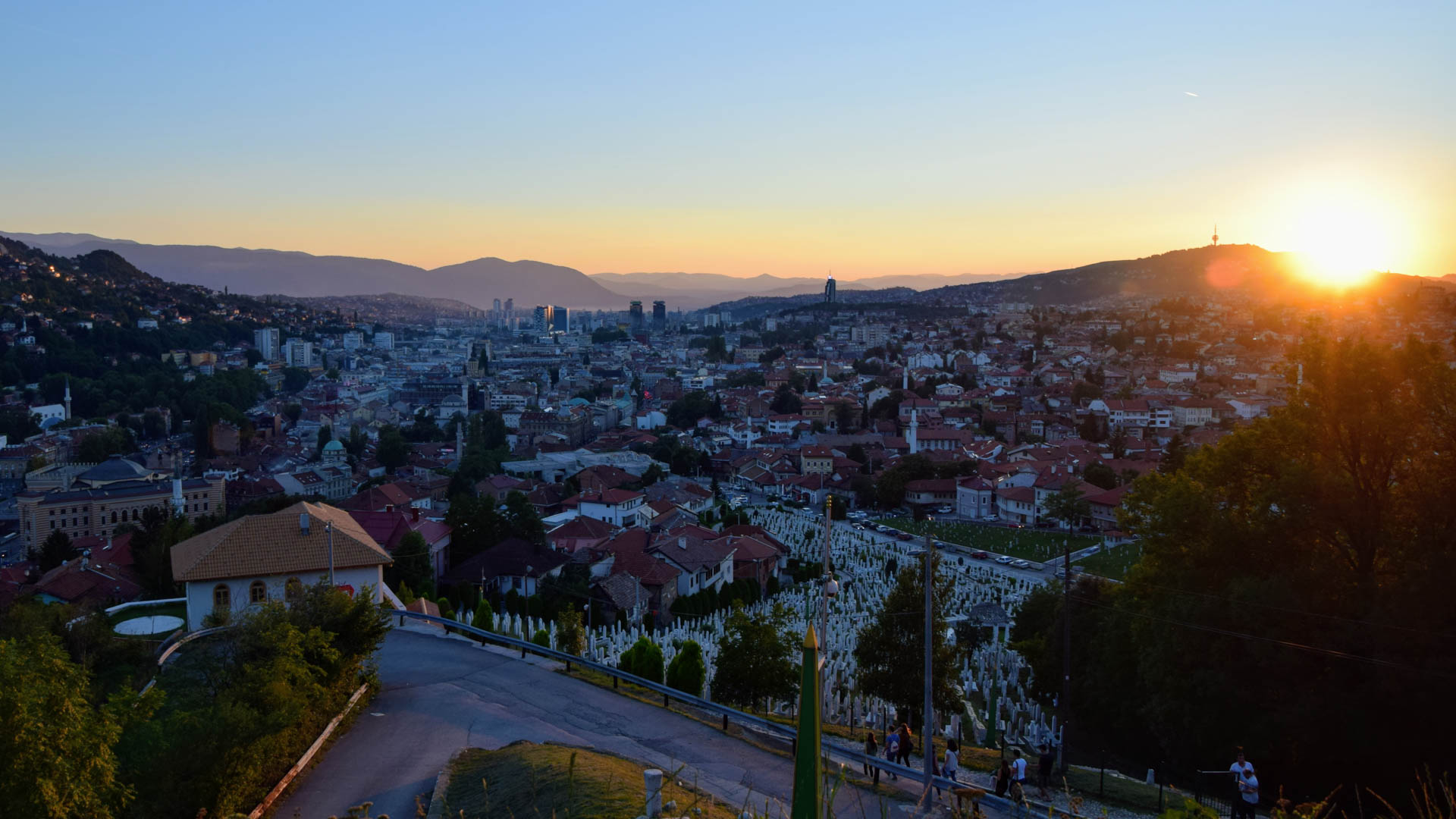 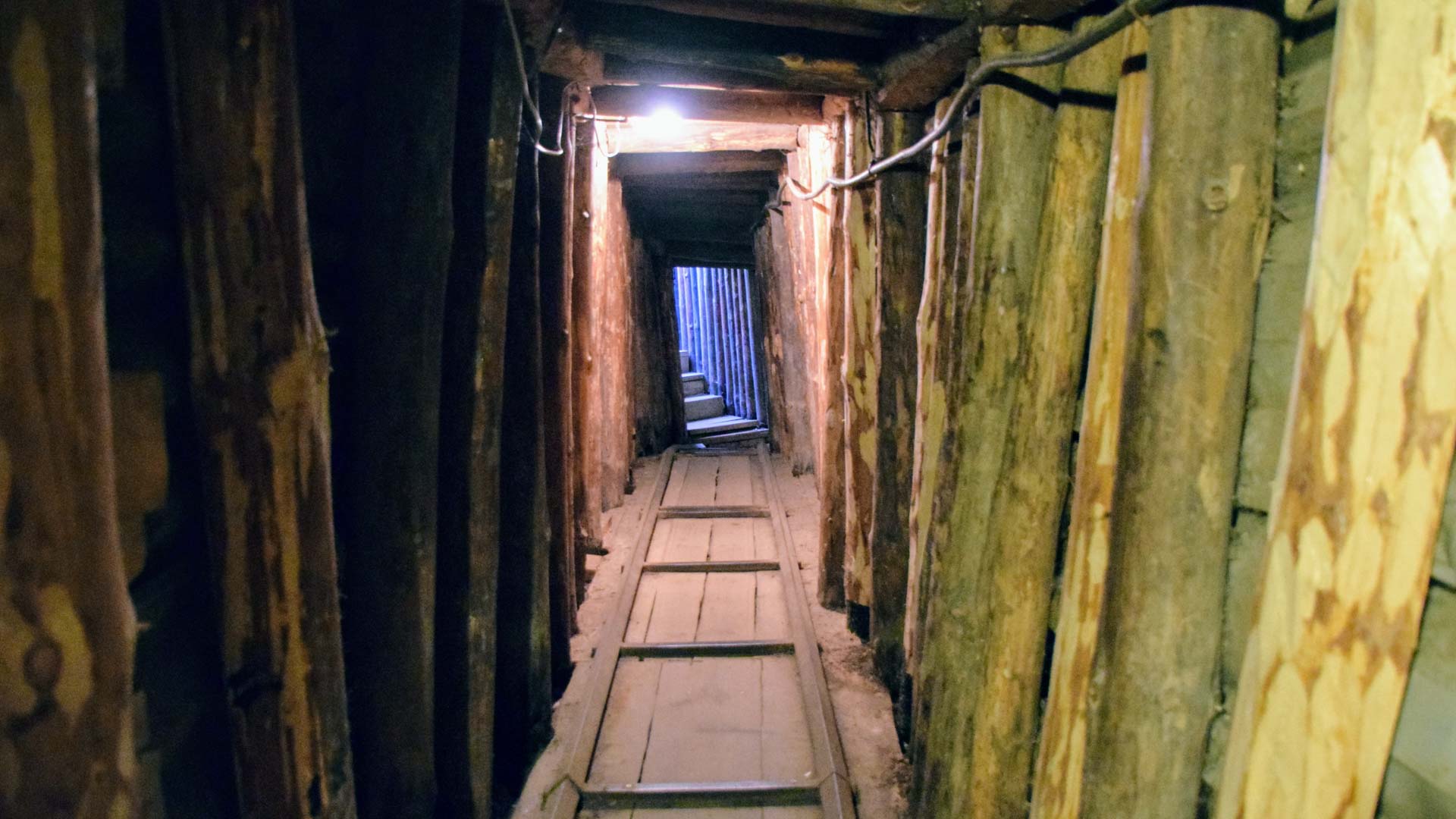 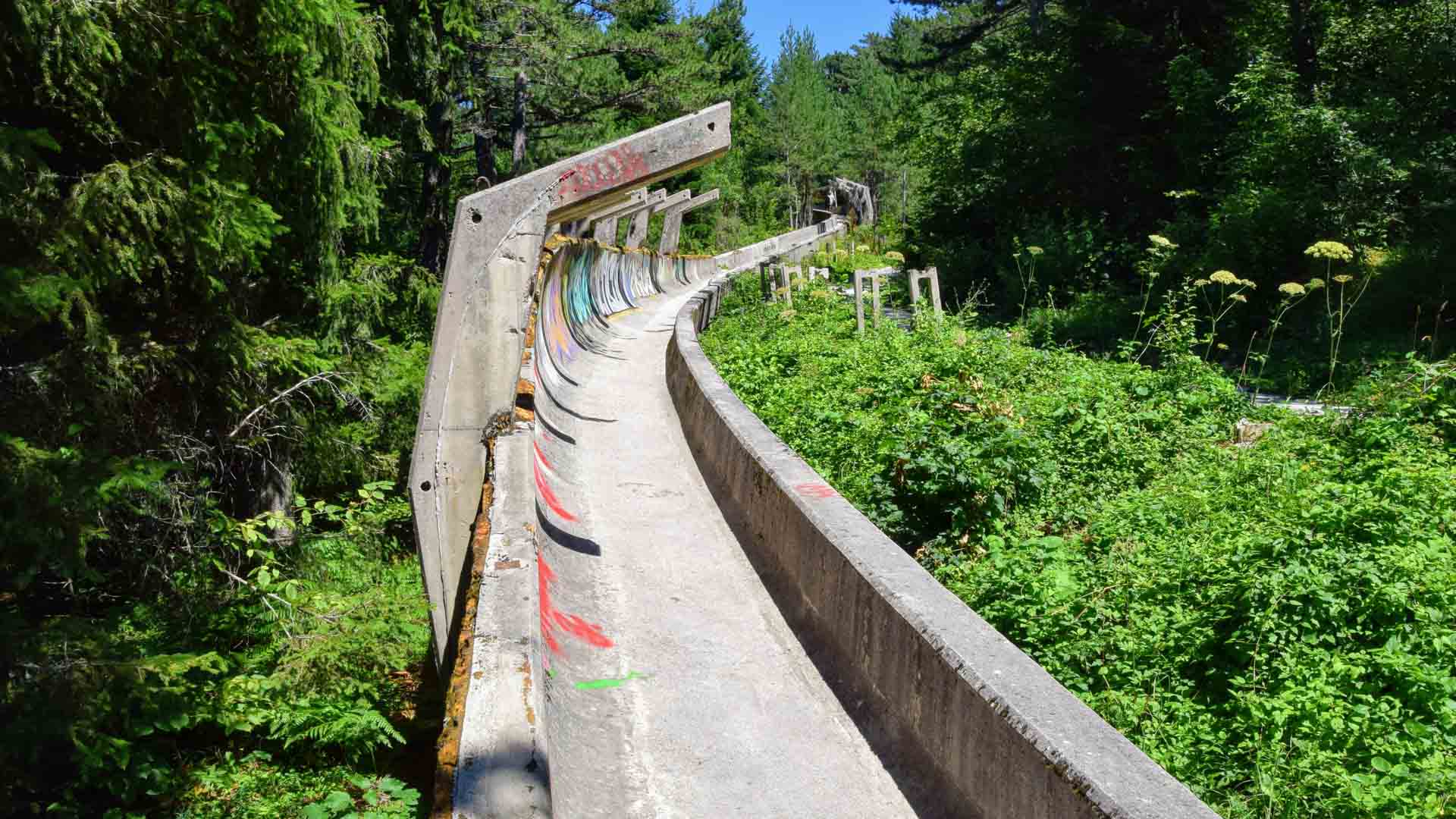 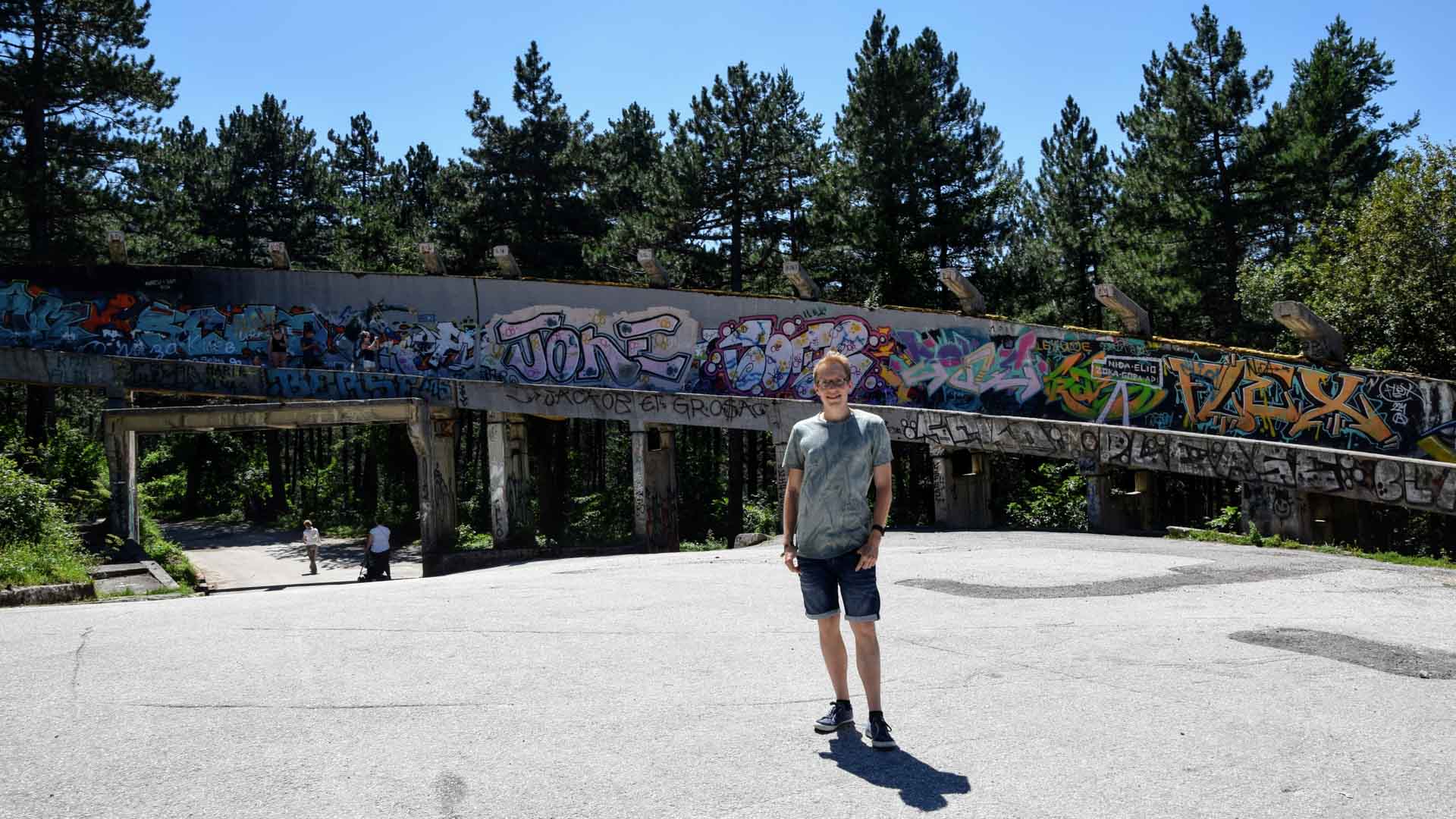 The city of Mostar is known for the medieval arched bridge, from which locals occasionally jump 24 meters into the river below. 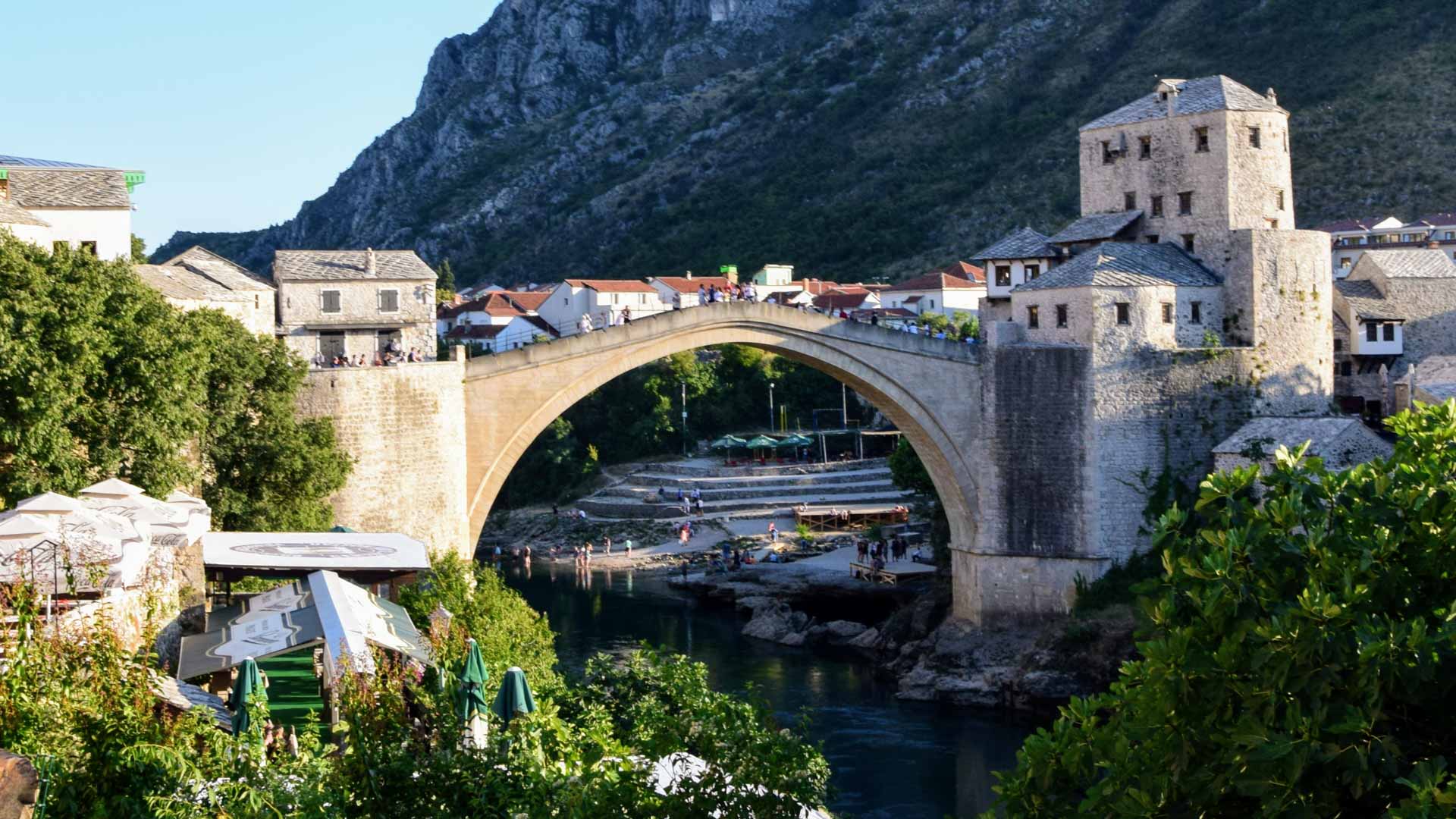 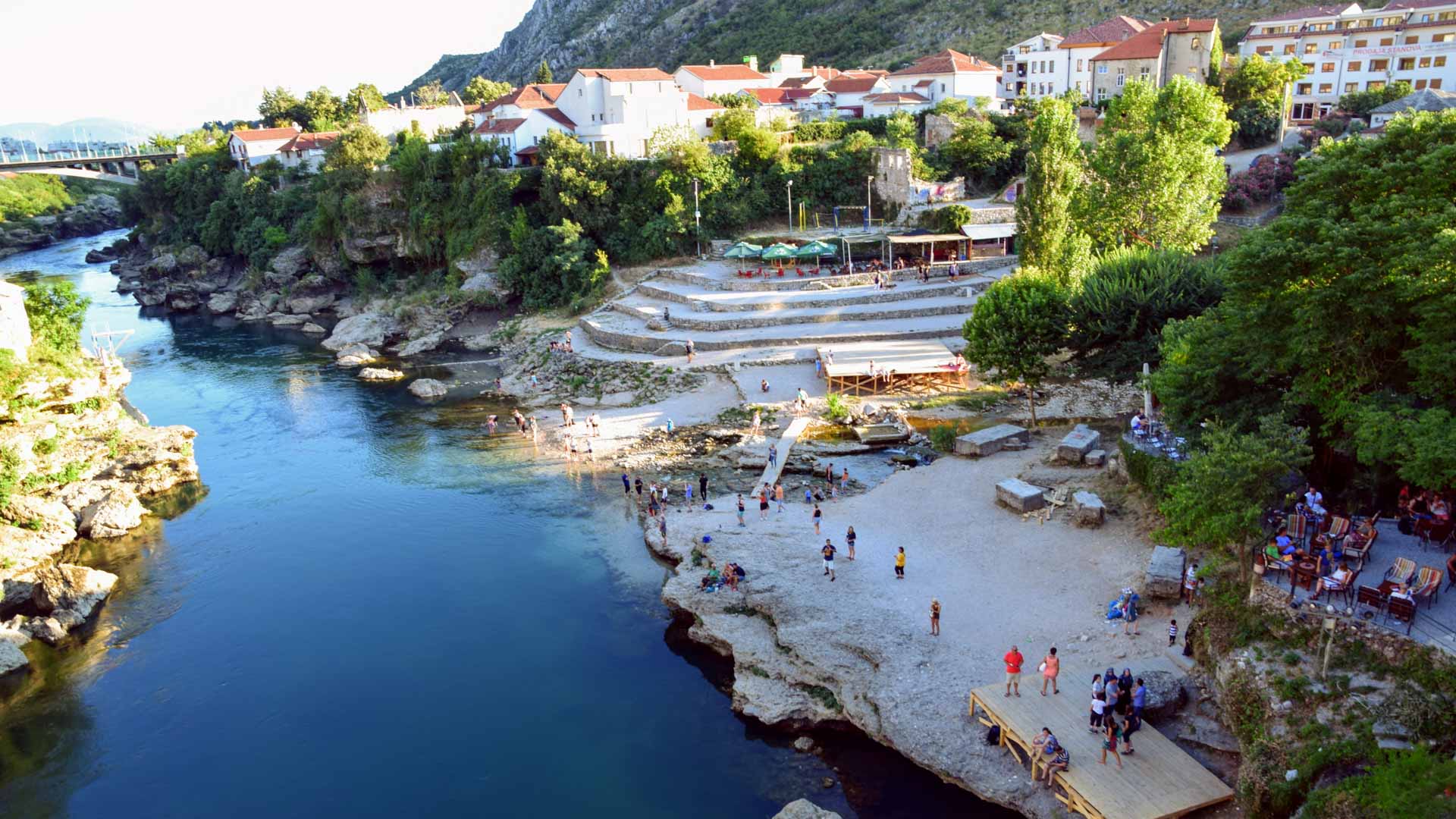 At the Kravice waterfall, you are allowed to bathe in and under the waterfall. From a rock in the middle of the waterfall you can jump from 6 meters into the water. 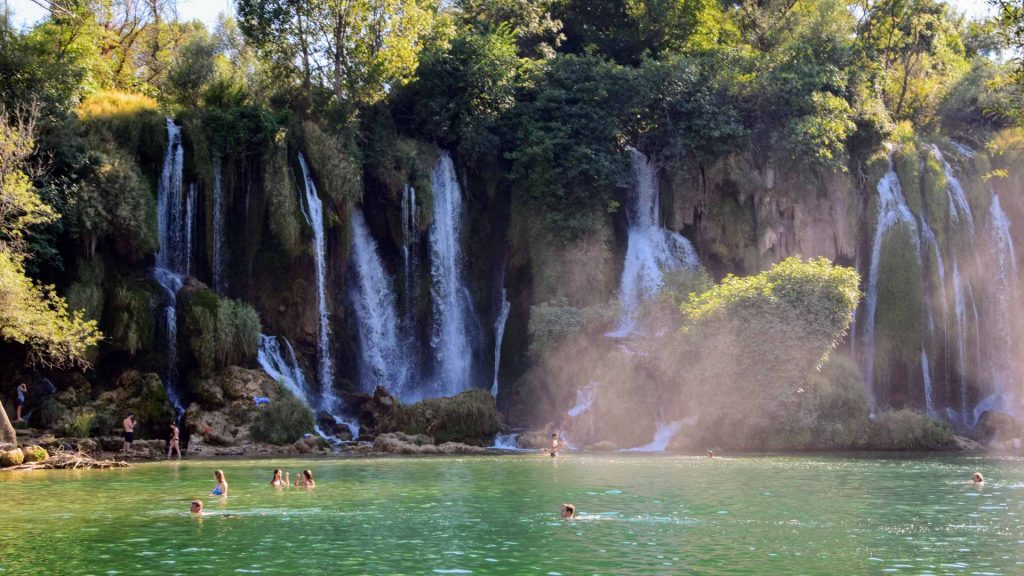 In Bosnia and Herzegovina offers good opportunities for rafting. 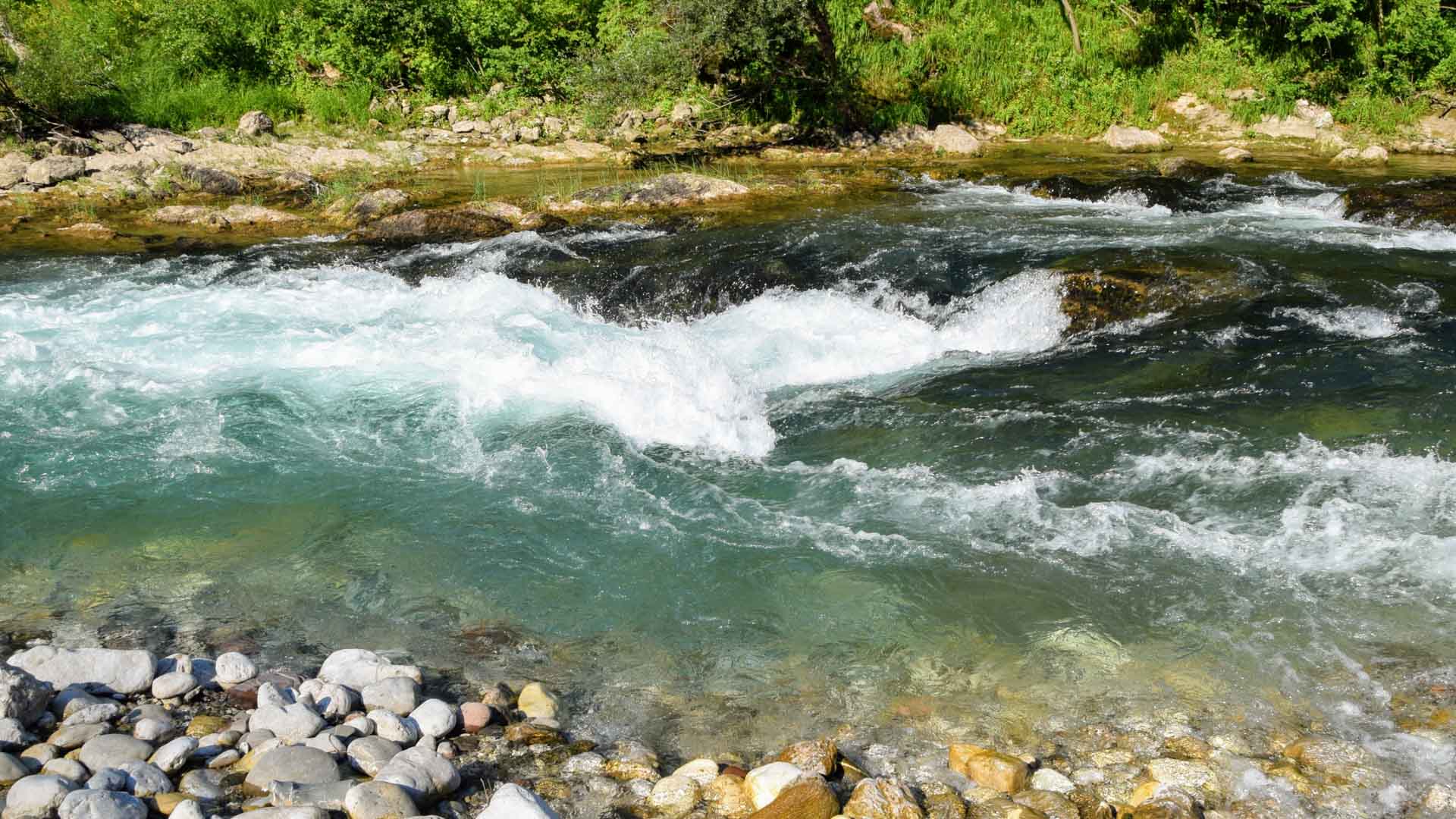 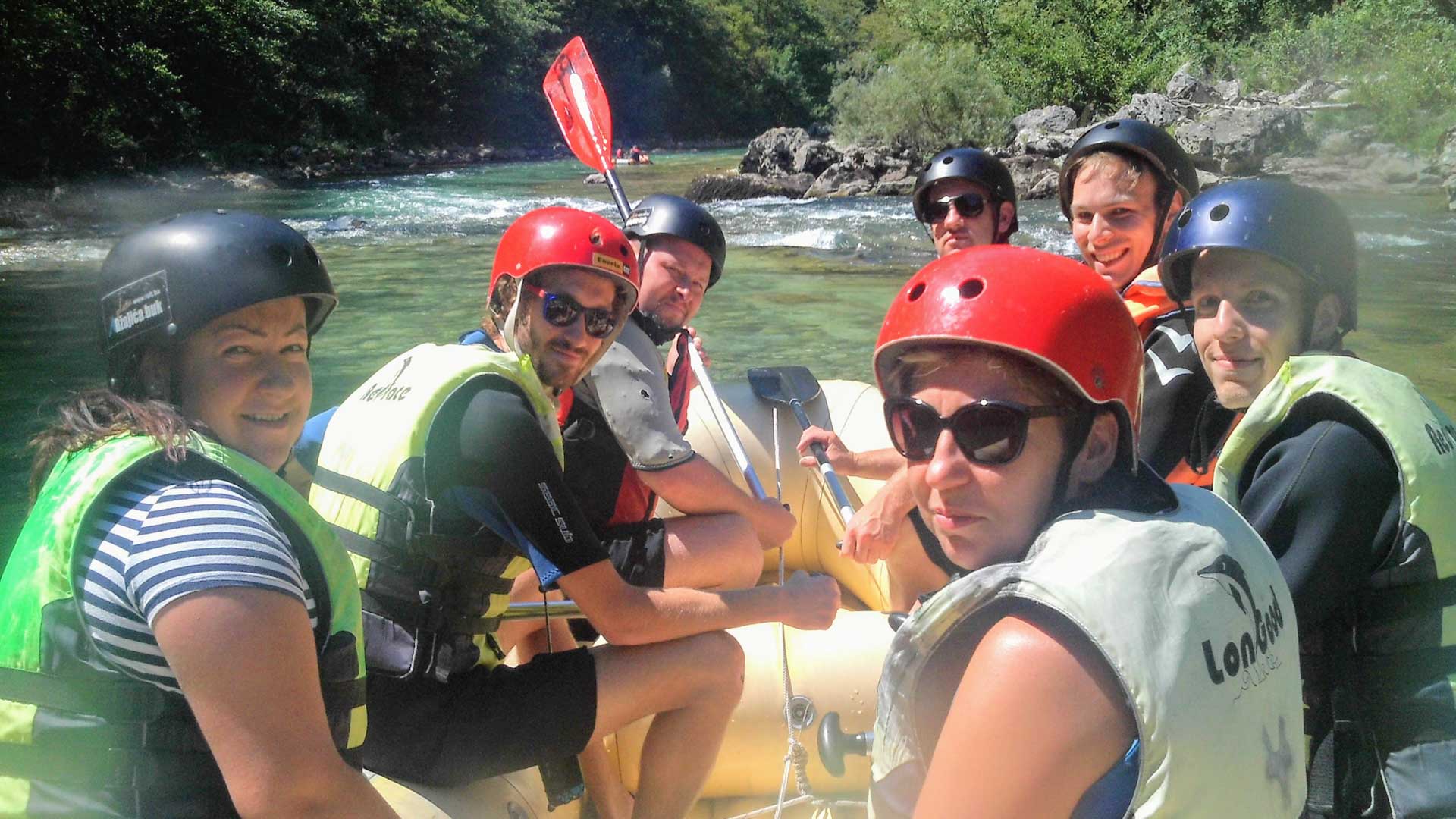 On an organized tour from the hostel offered some exciting places to visit. Impressive was Zeljava, an airport in the mountain, Blagaj Tekke, a monastery in the cliffs of a waterfall and beautiful scenery. 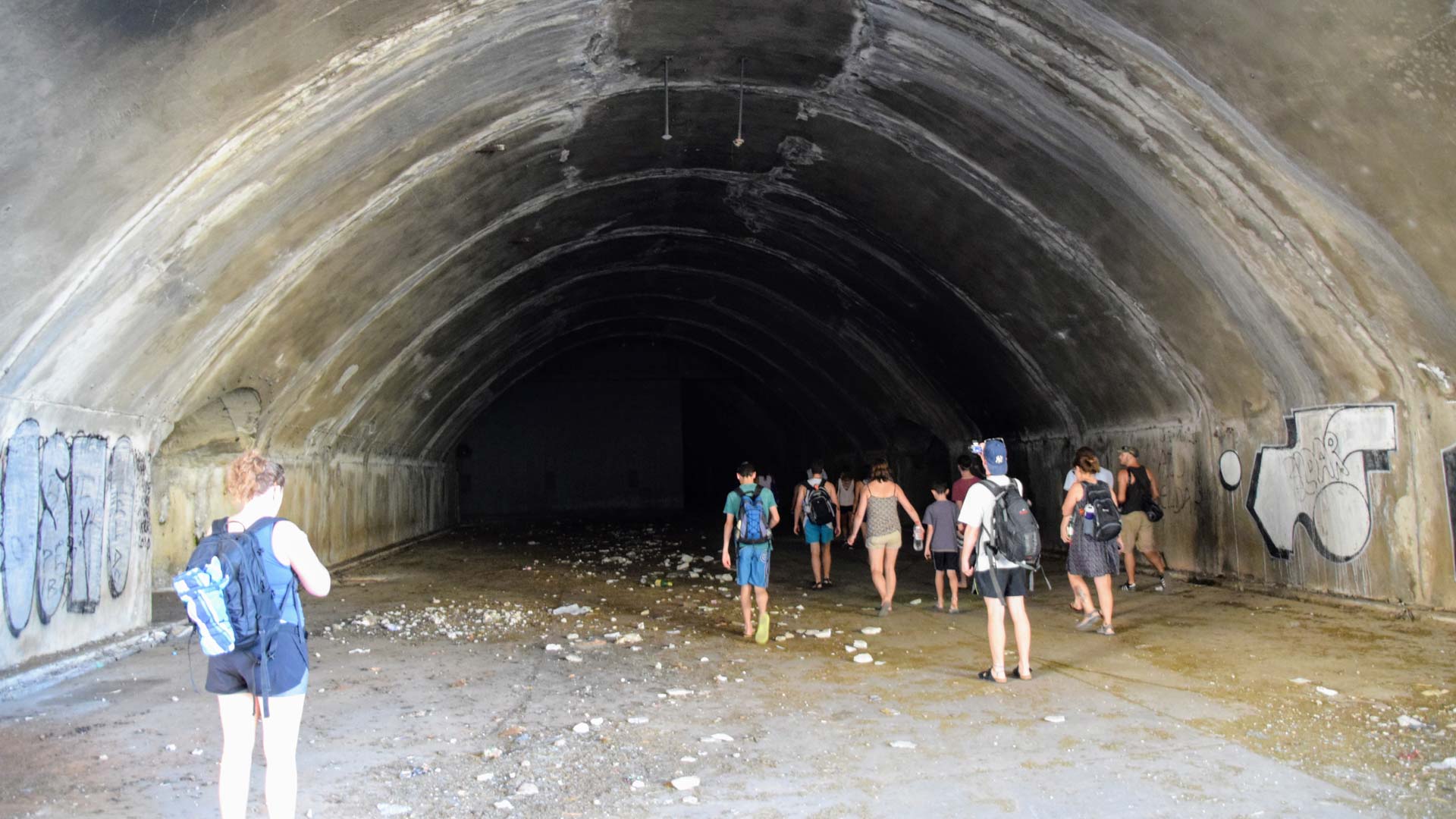 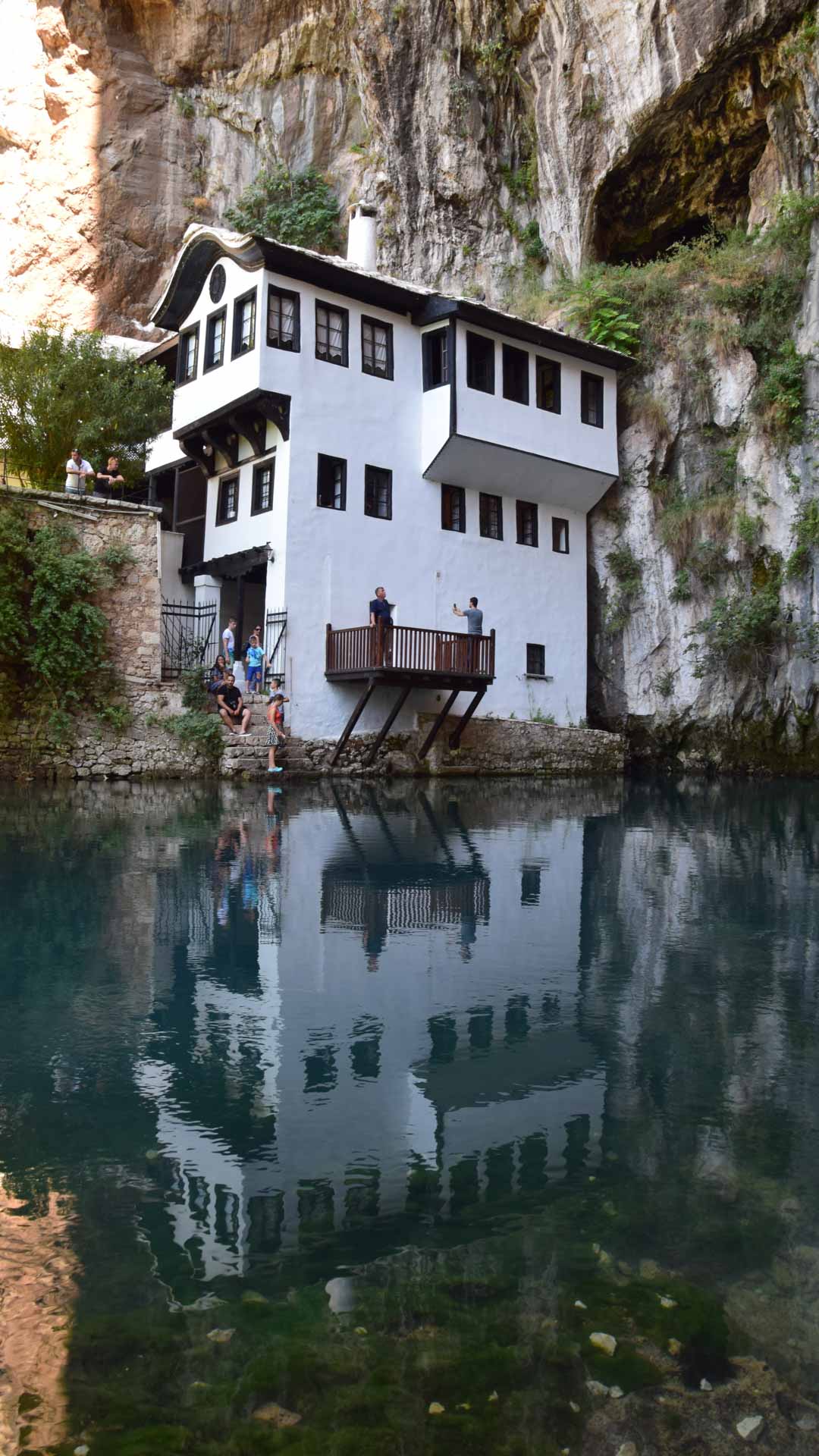 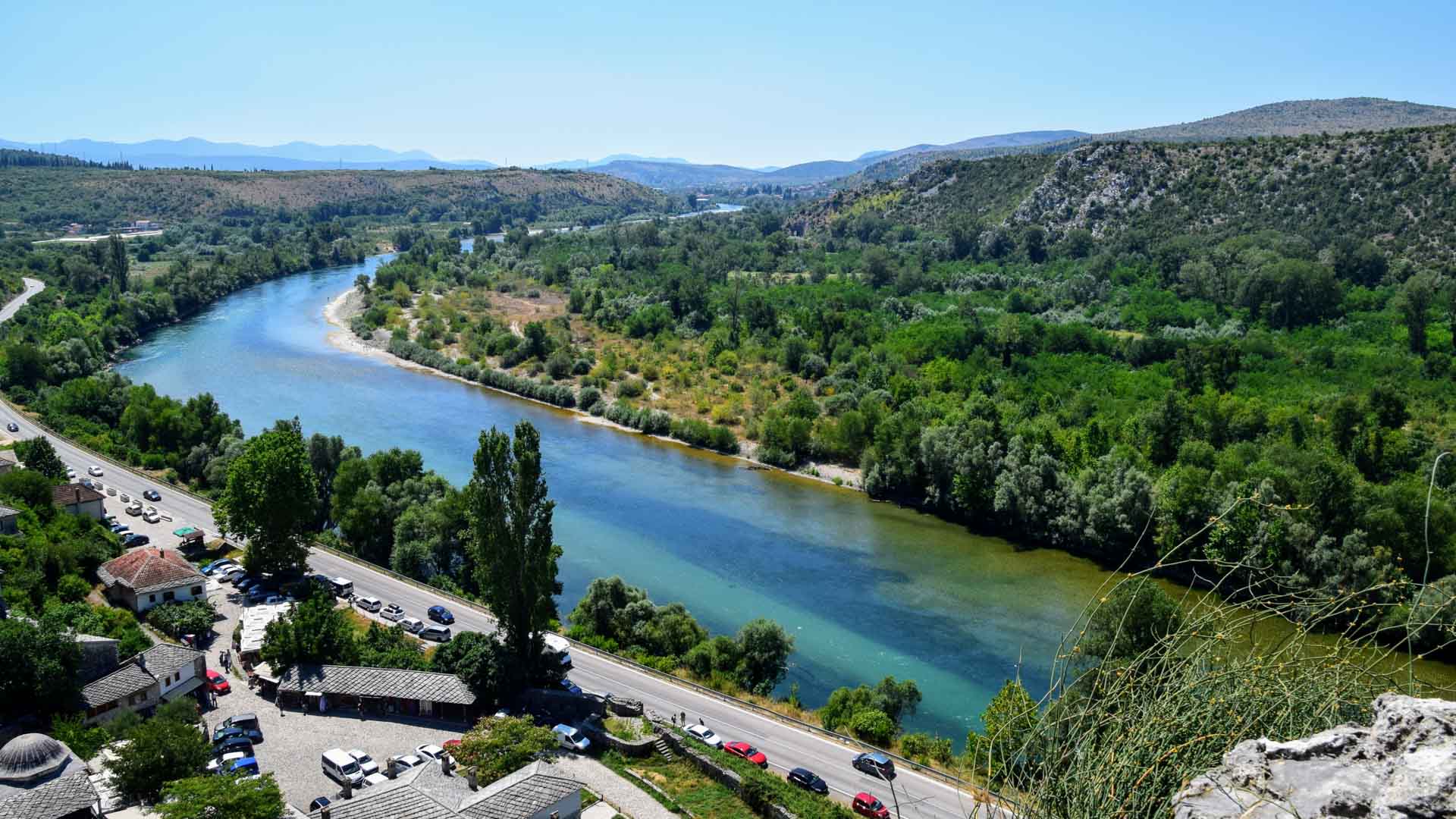 The Bosnian coffee is like the Turkish coffee and has a strong taste. 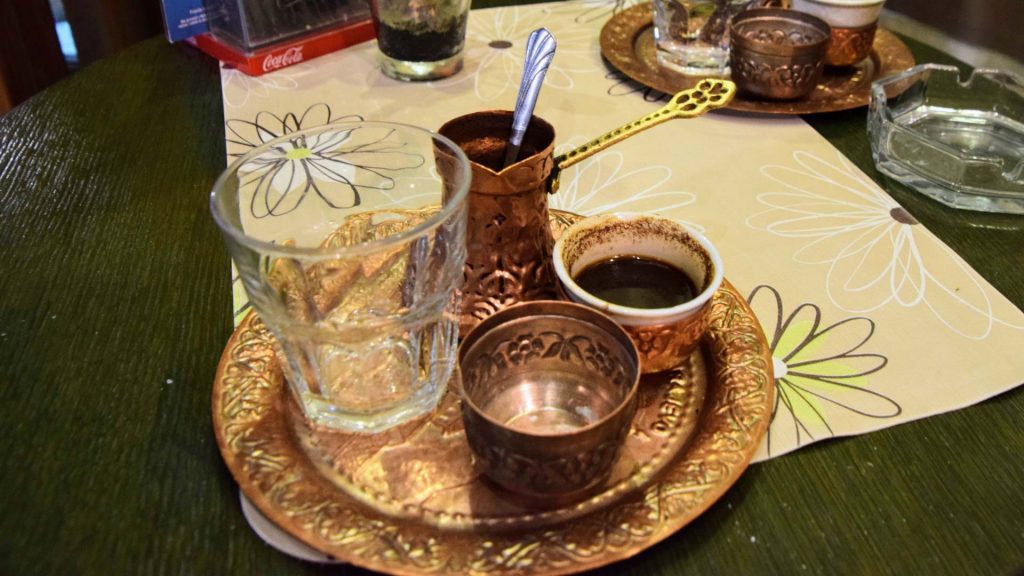