Moldova is a country in Eastern Europe that is away from the typical tourist trail.

The capital Chisinau of Moldova has a lot of buildings with Soviet architecture. When I was there, the midsummer eve festival was celebrated and traditional dances performed. 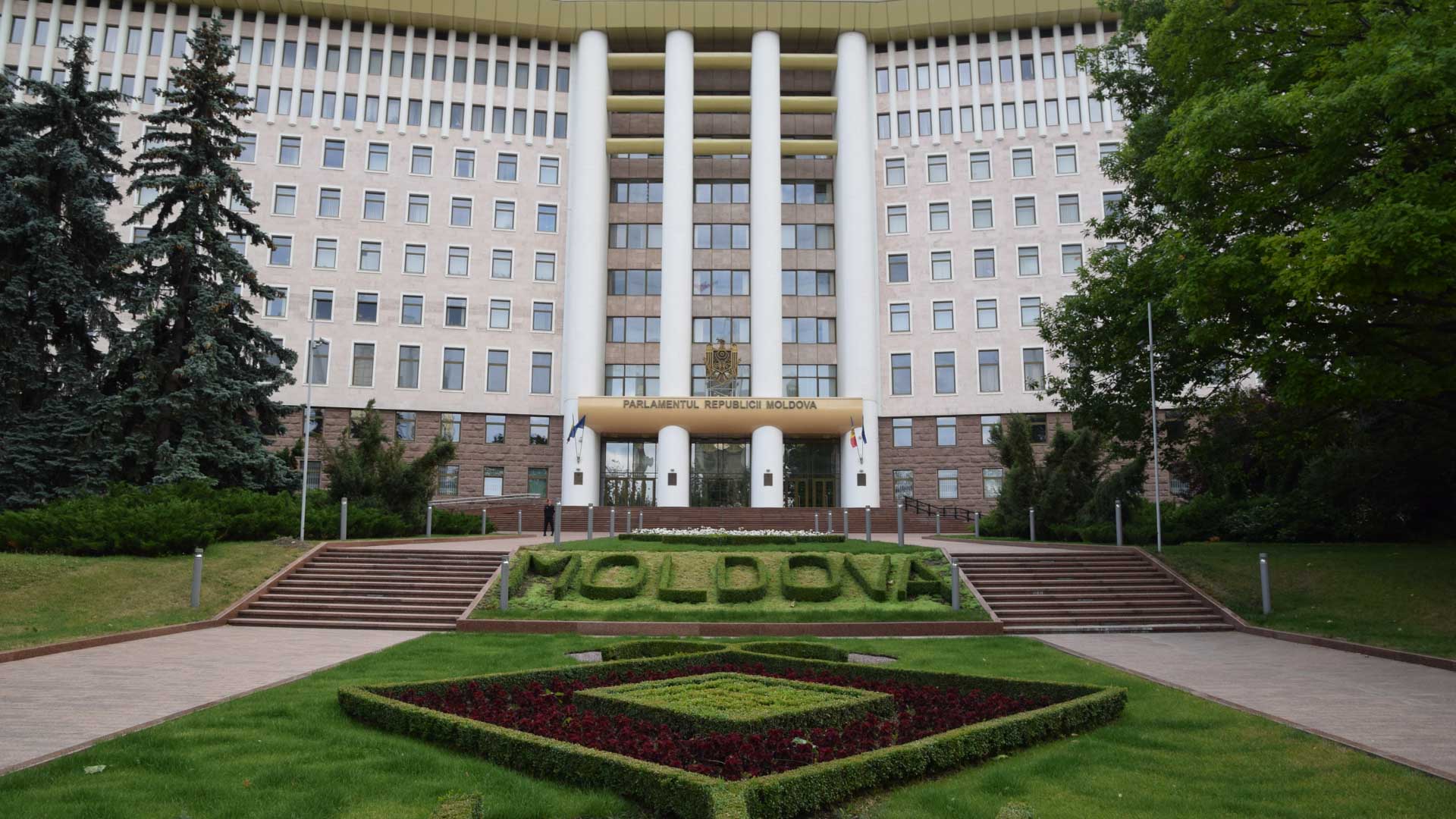 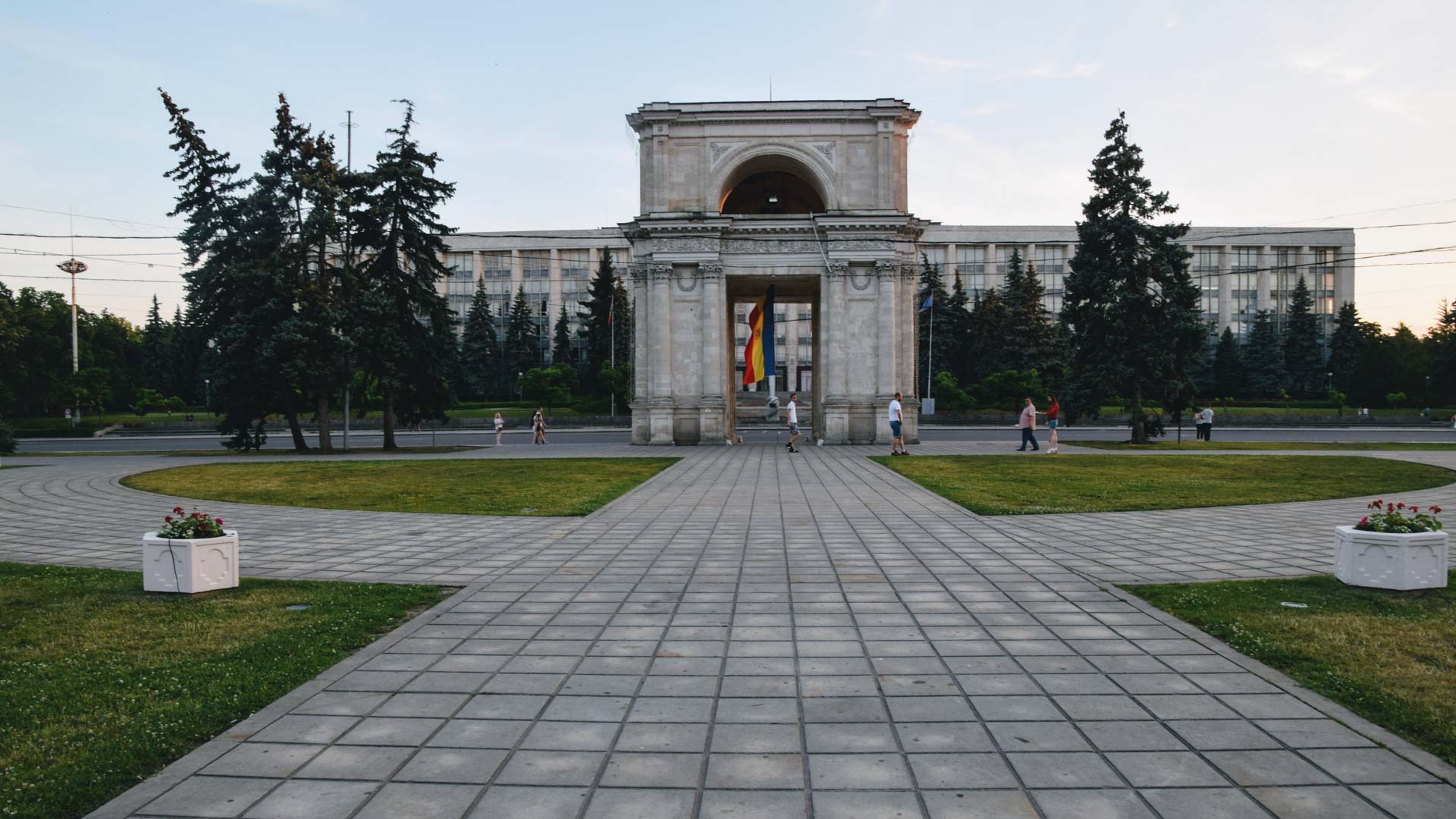 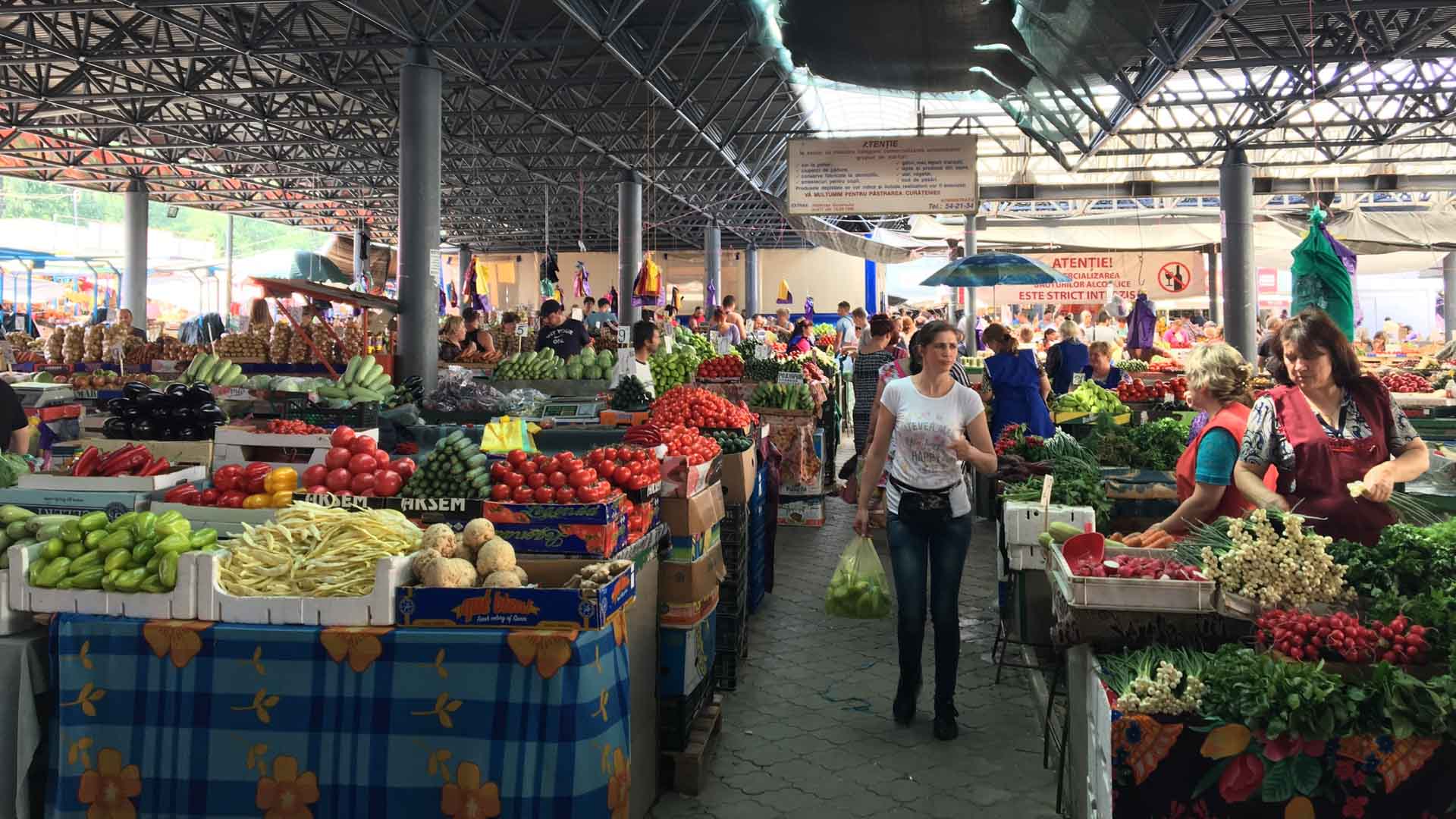 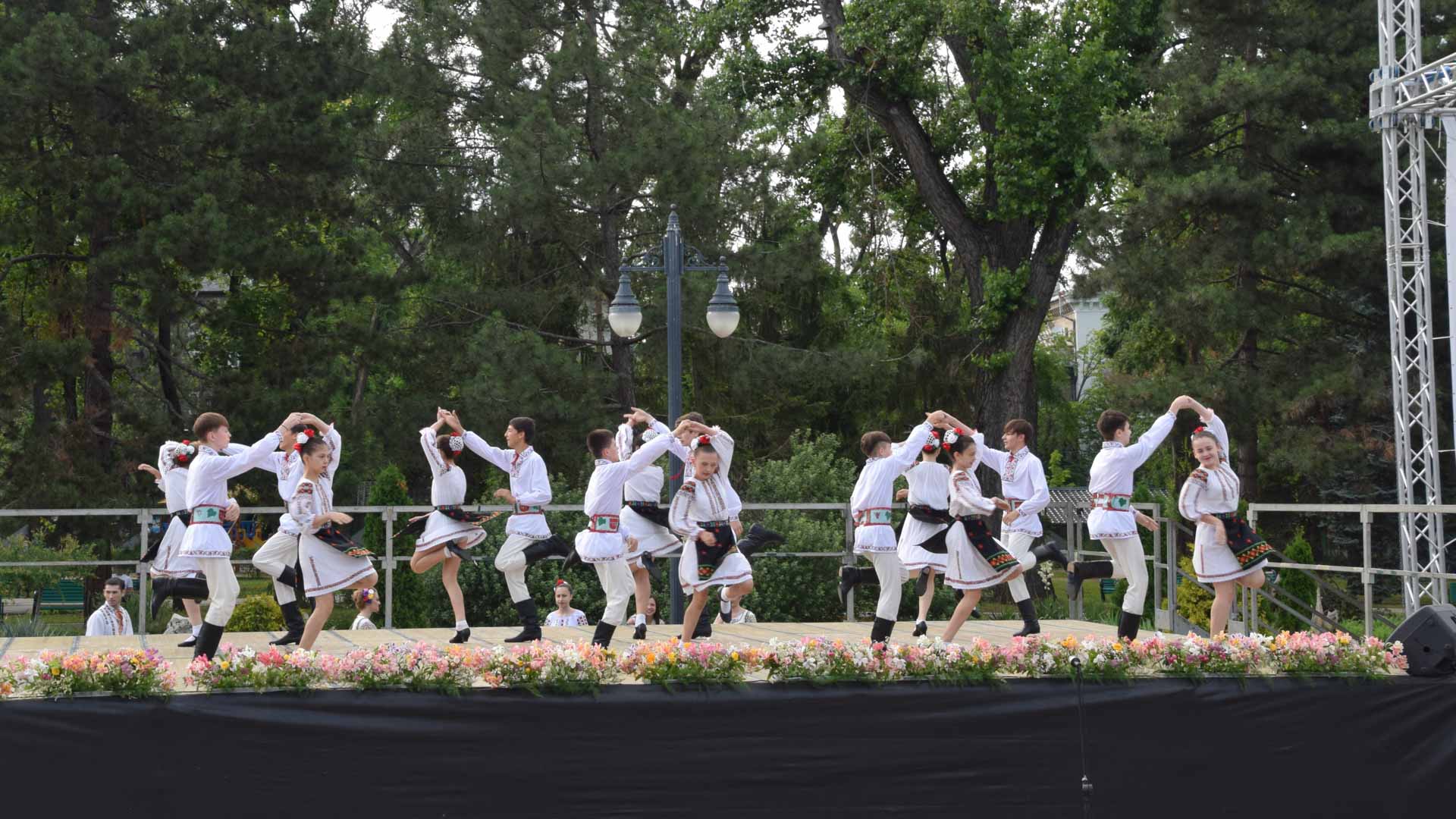 Orheiul Vechi is also known as Old Orhei is an ancient archaeological site with a cave monastery. I went with a public minibus and was one of the few tourists on that day. 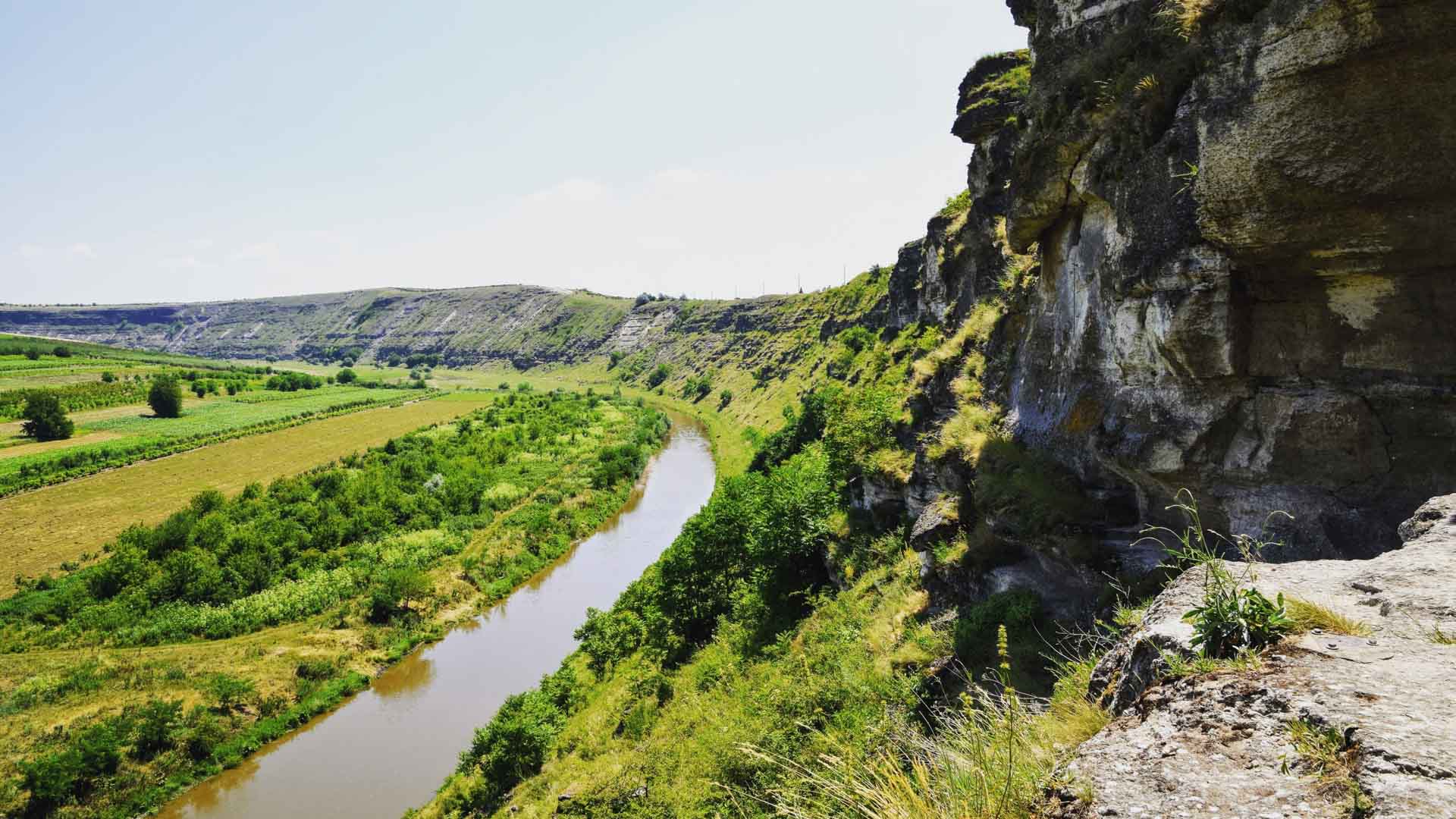 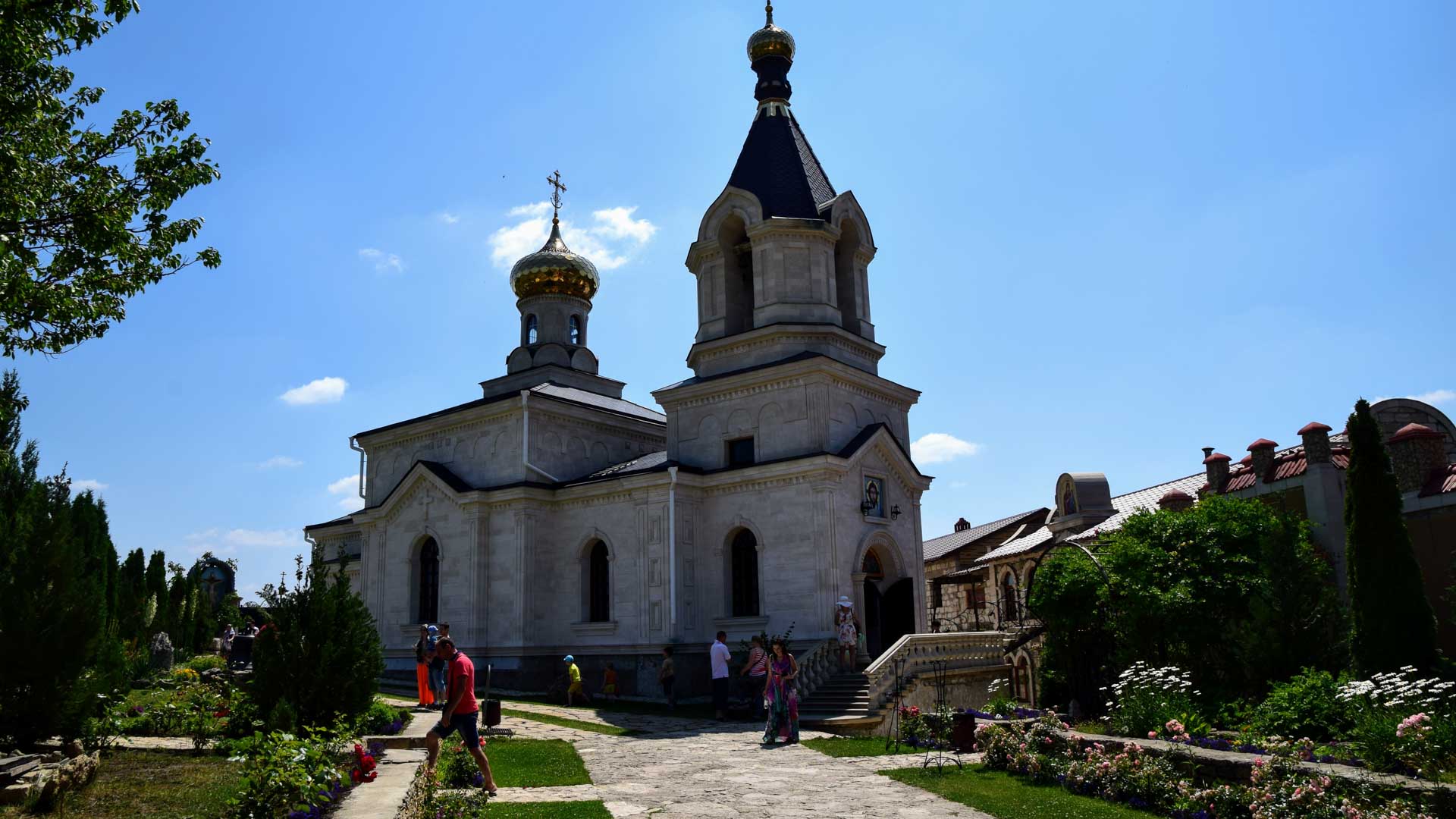 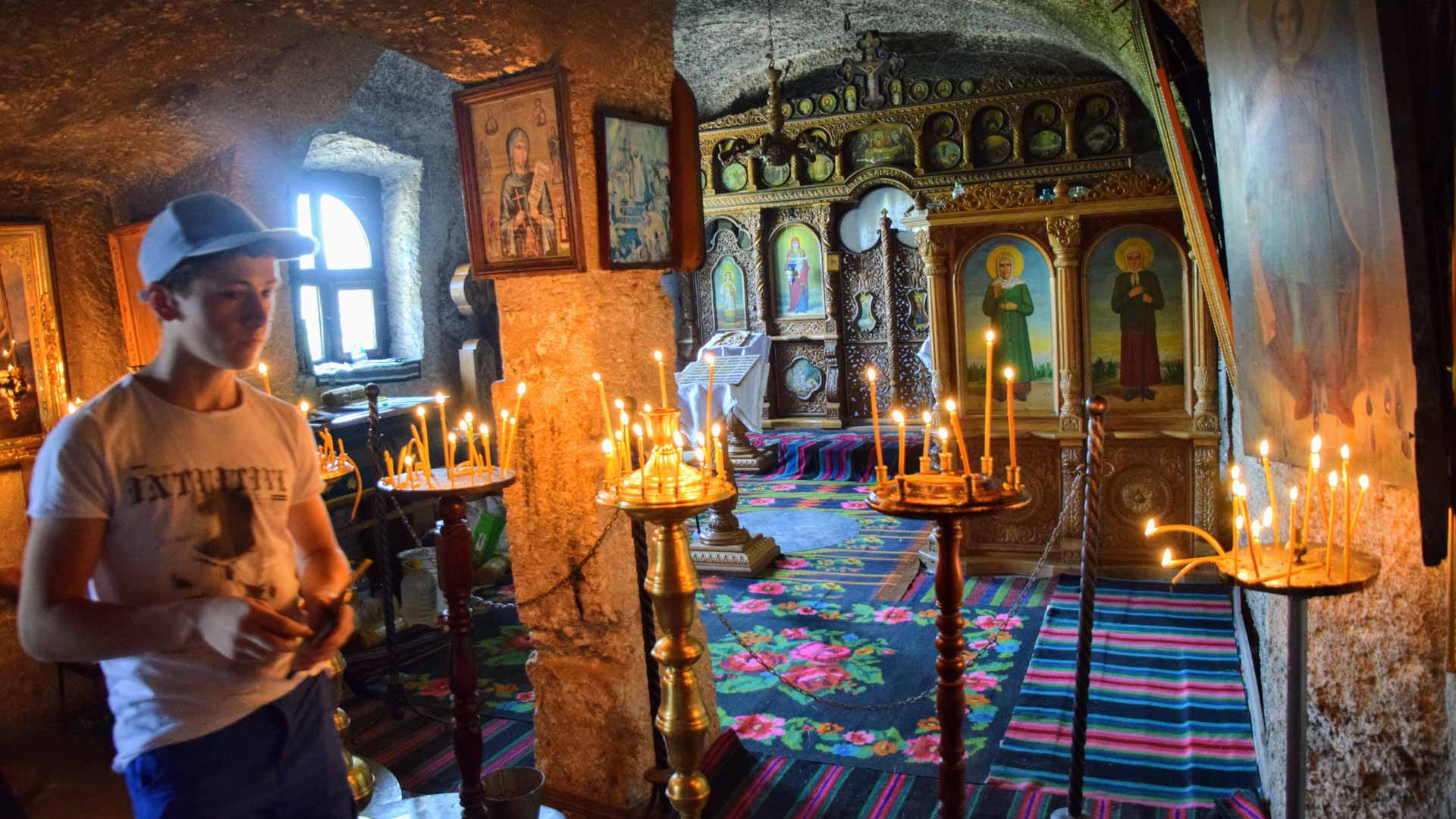