Croatia is a country in southeastern Europe and belongs to the Balkans.

The city of Dubrovnik impressed with its heavily fortified old town and was a filming location for Games of Thrones. 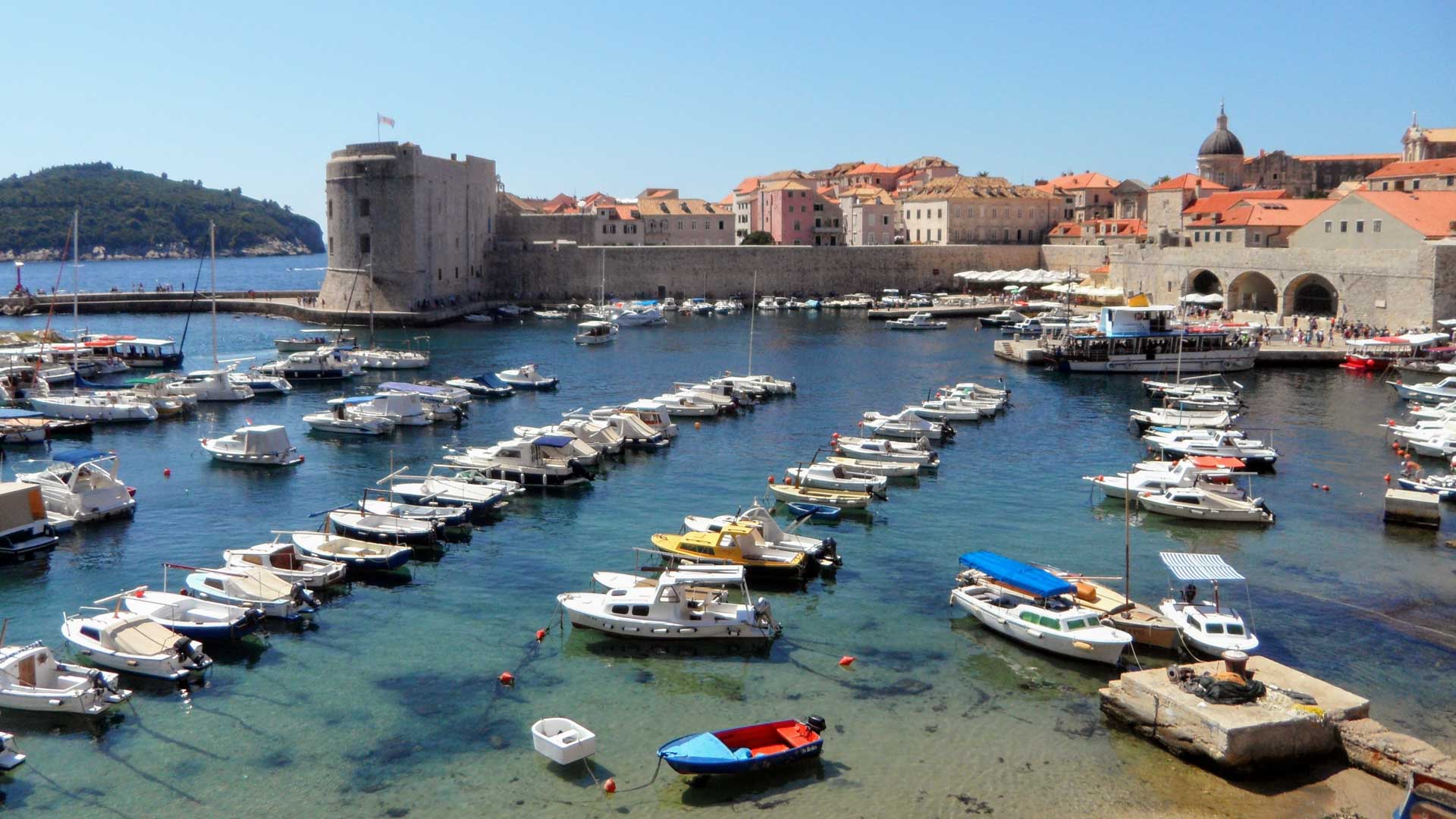 The city of Split impressed with its narrow streets in the old town and was a filming location for Games of Thrones. 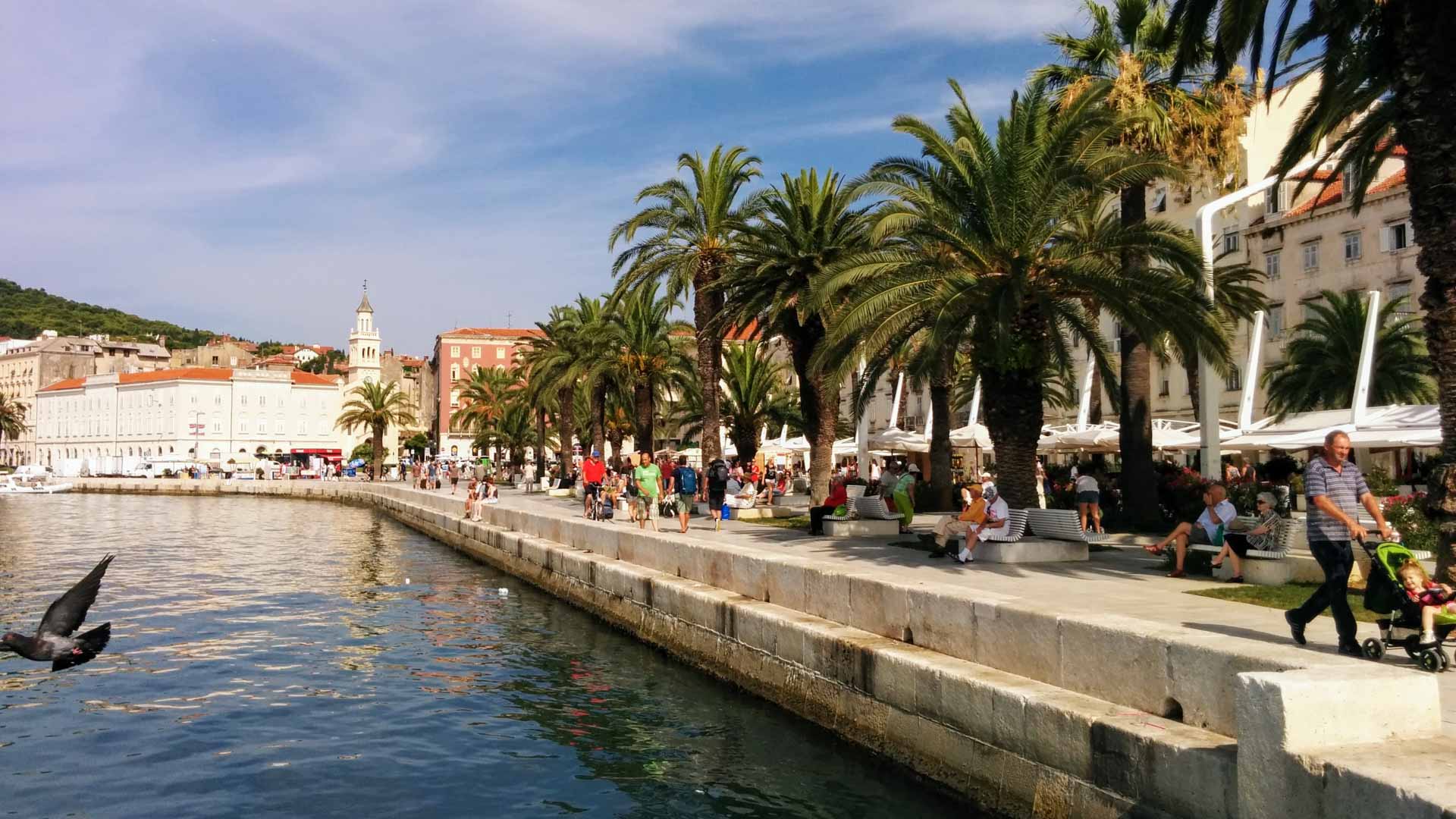 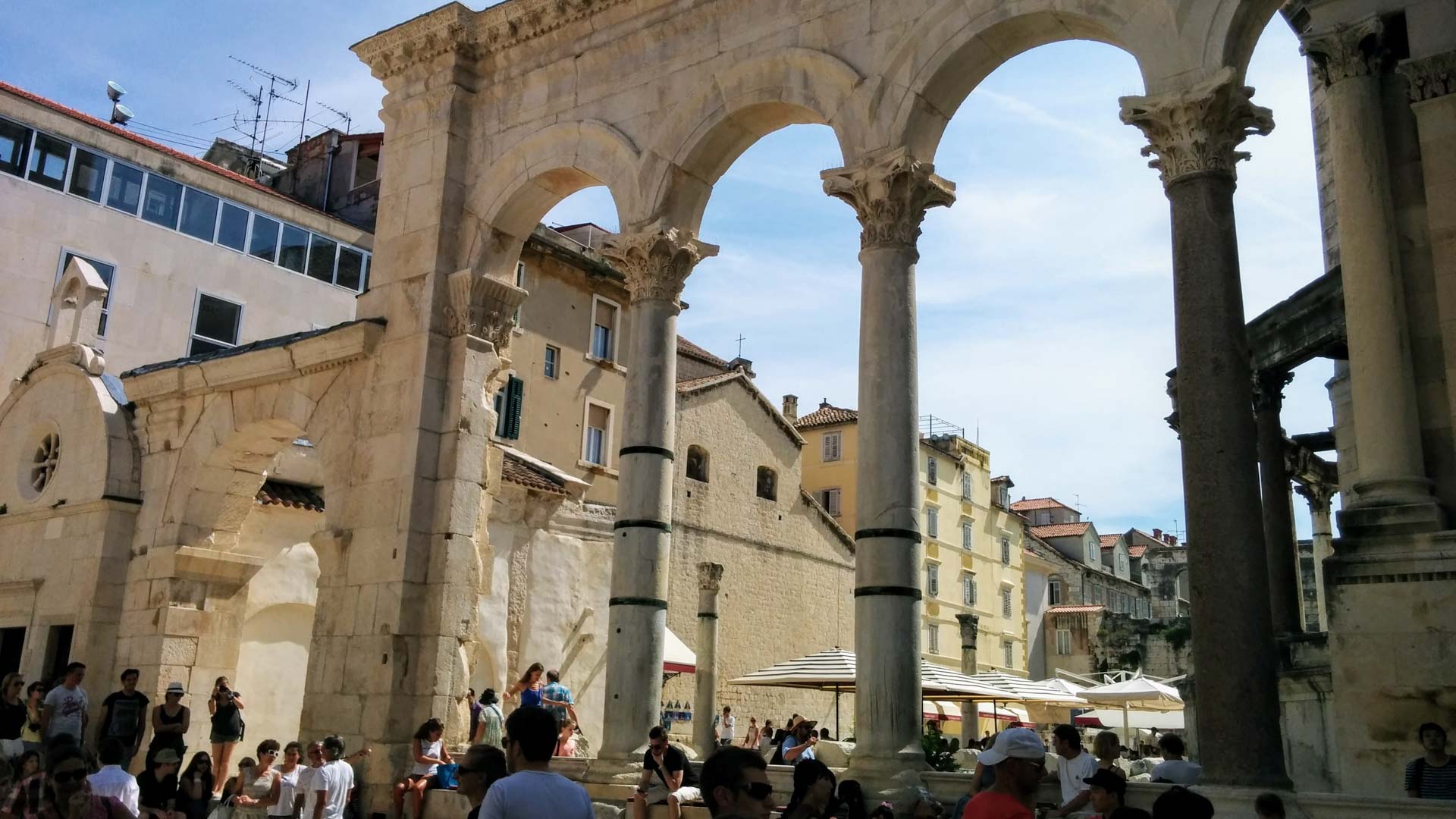 The Plitvice Lakes is a national park with many waterfalls and lakes with very clear water. The Winnetou movie The Treasure in Silver Lake was filmed here. 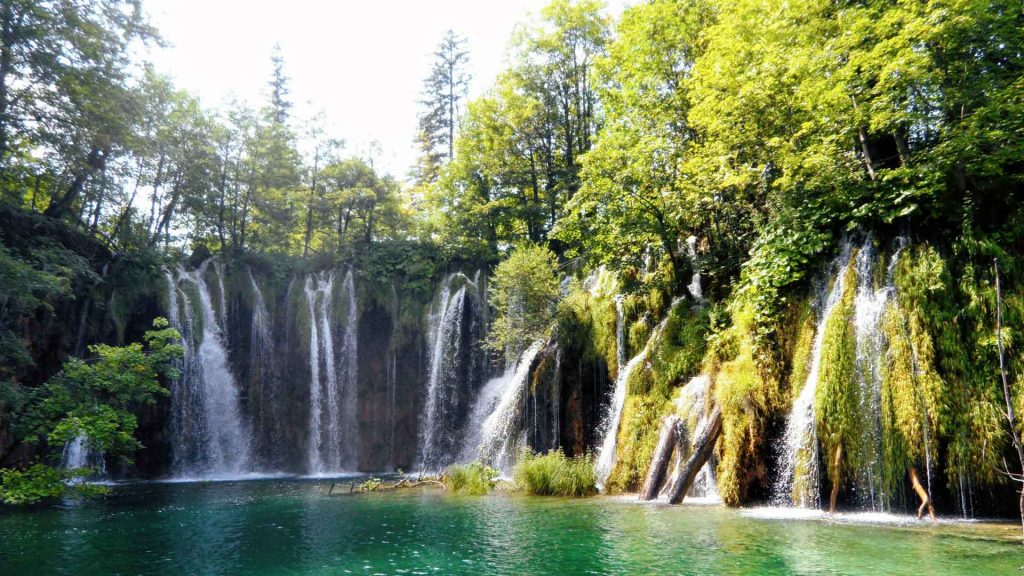 The Krka National Park is near Split and you can go swimming at a waterfall. 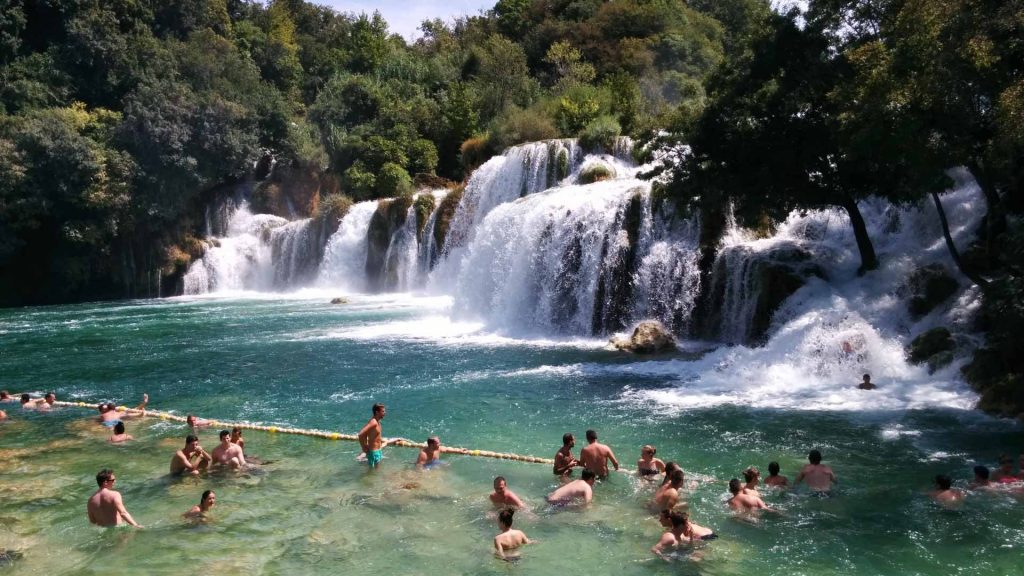 Along the coast of Croatia are some places worth to explore: Pula with an old Roman amphitheater and the island of Krk, which reminded me of a pirate’s nest. 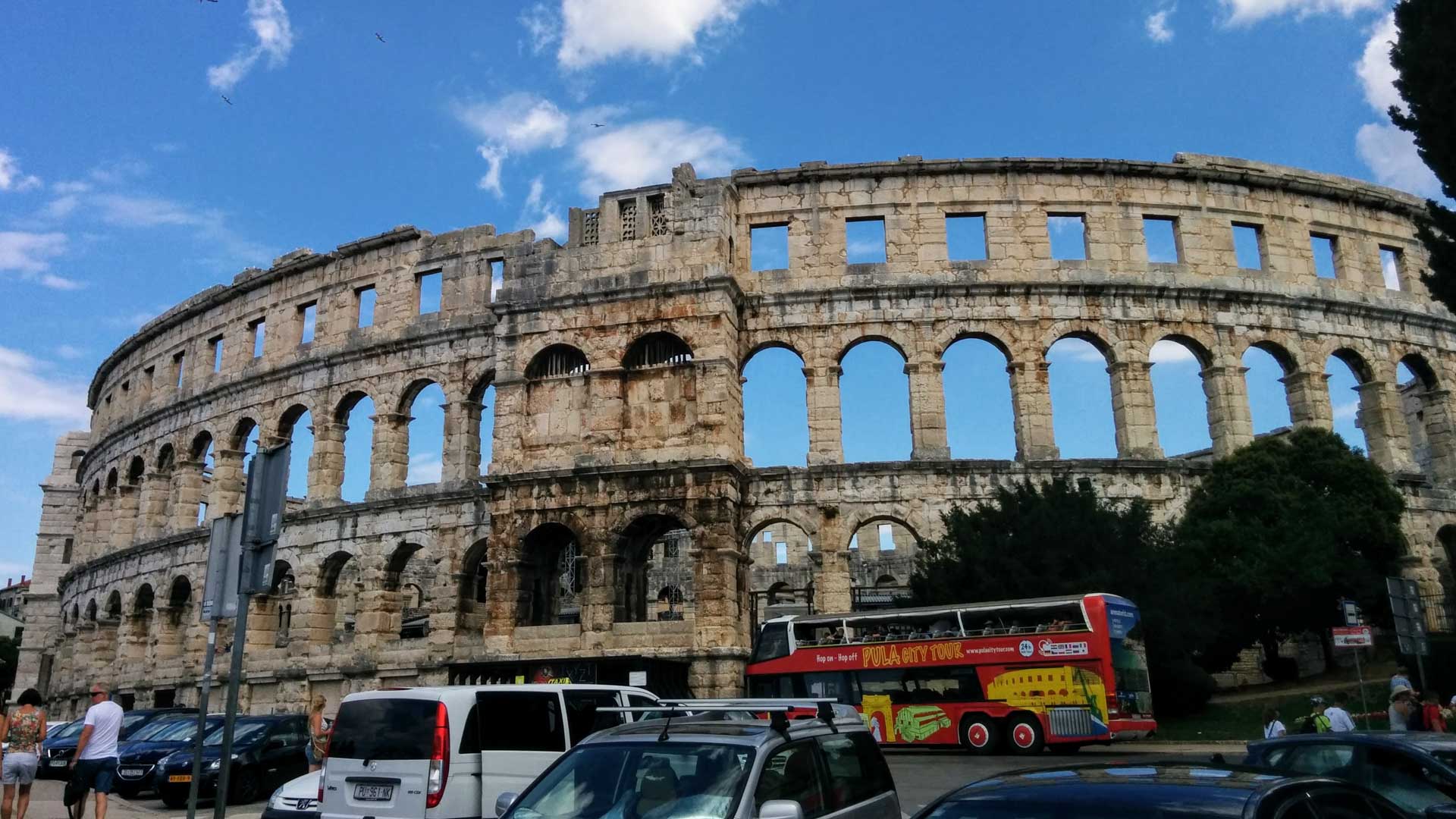 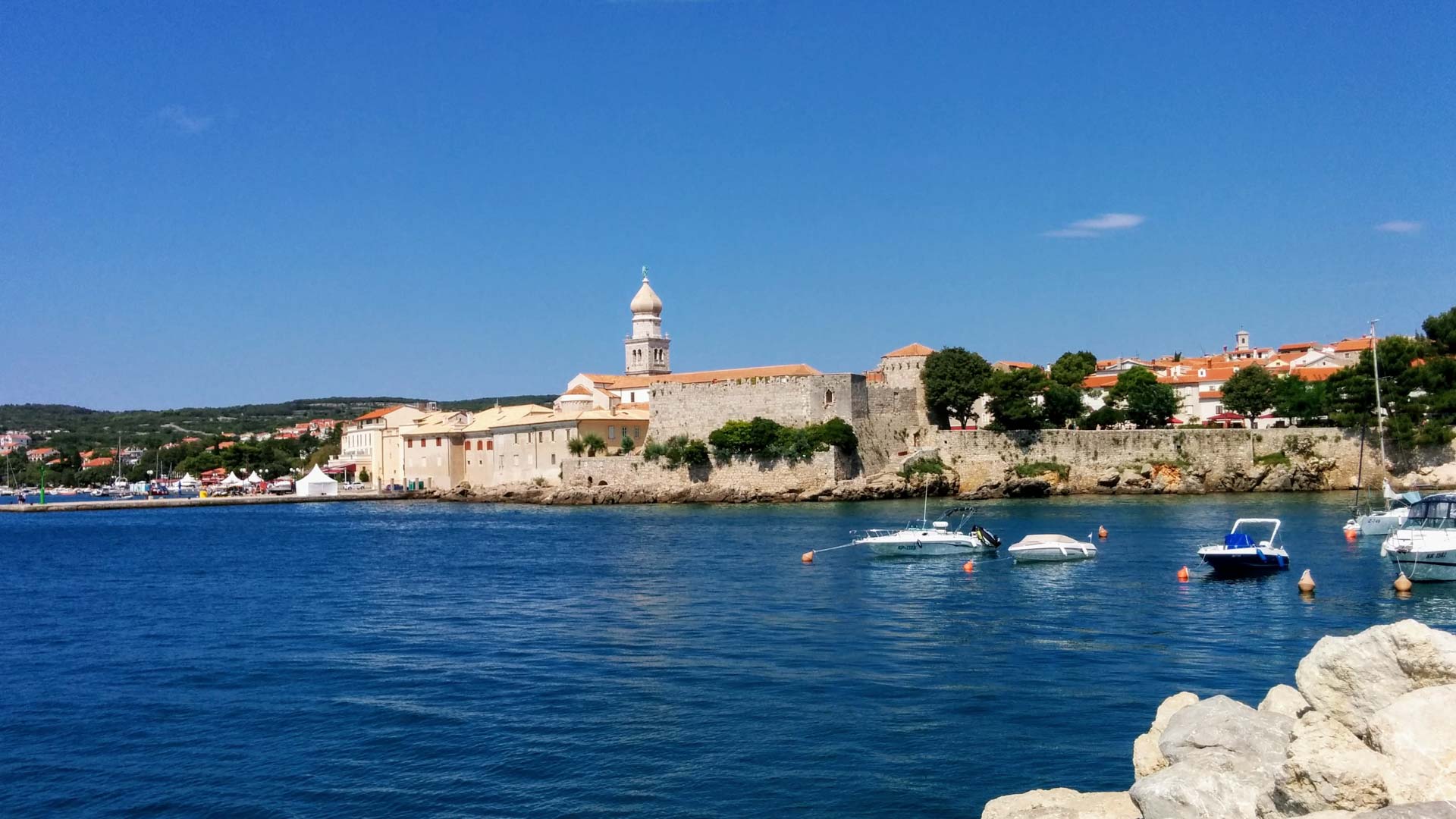 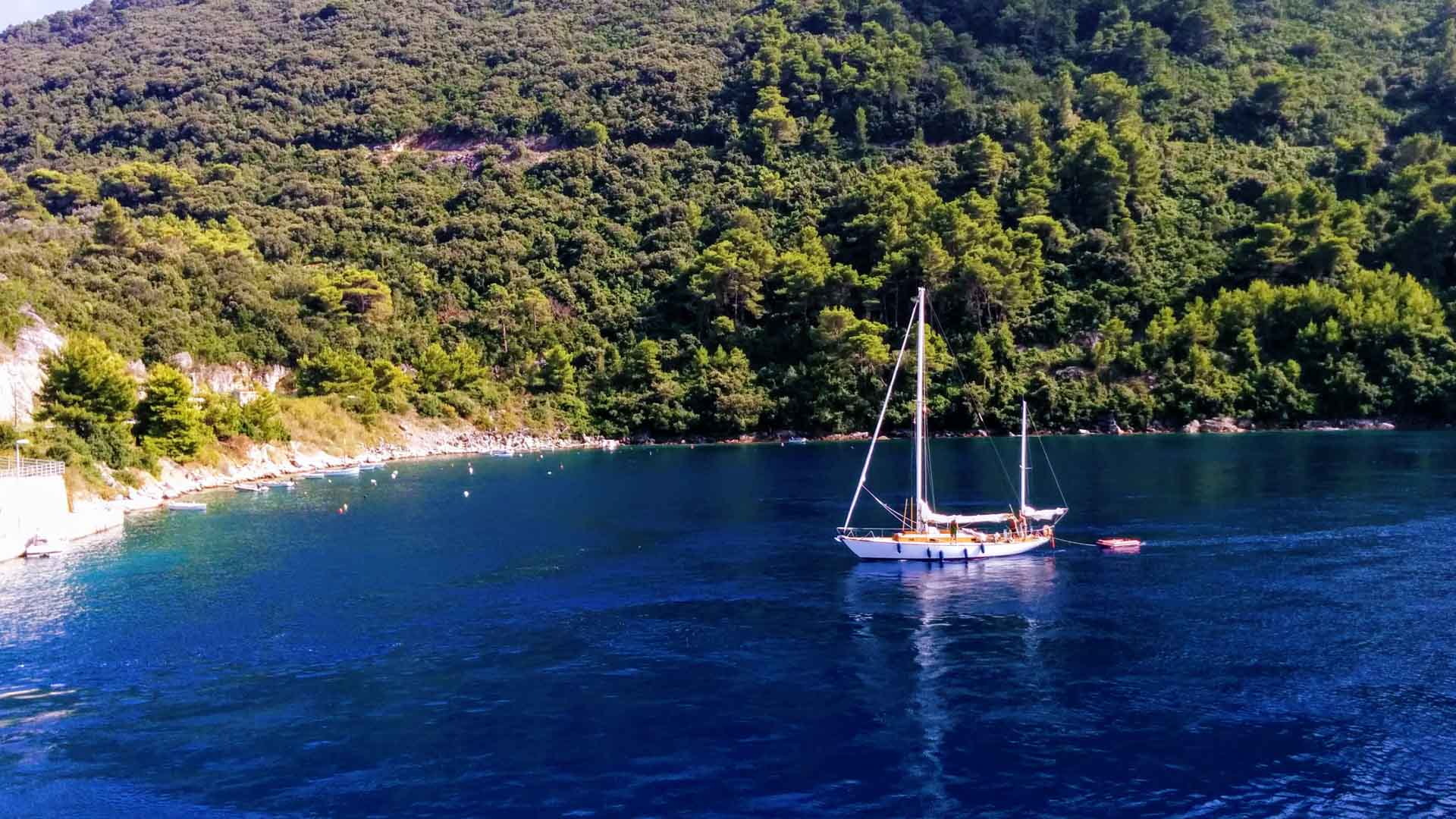 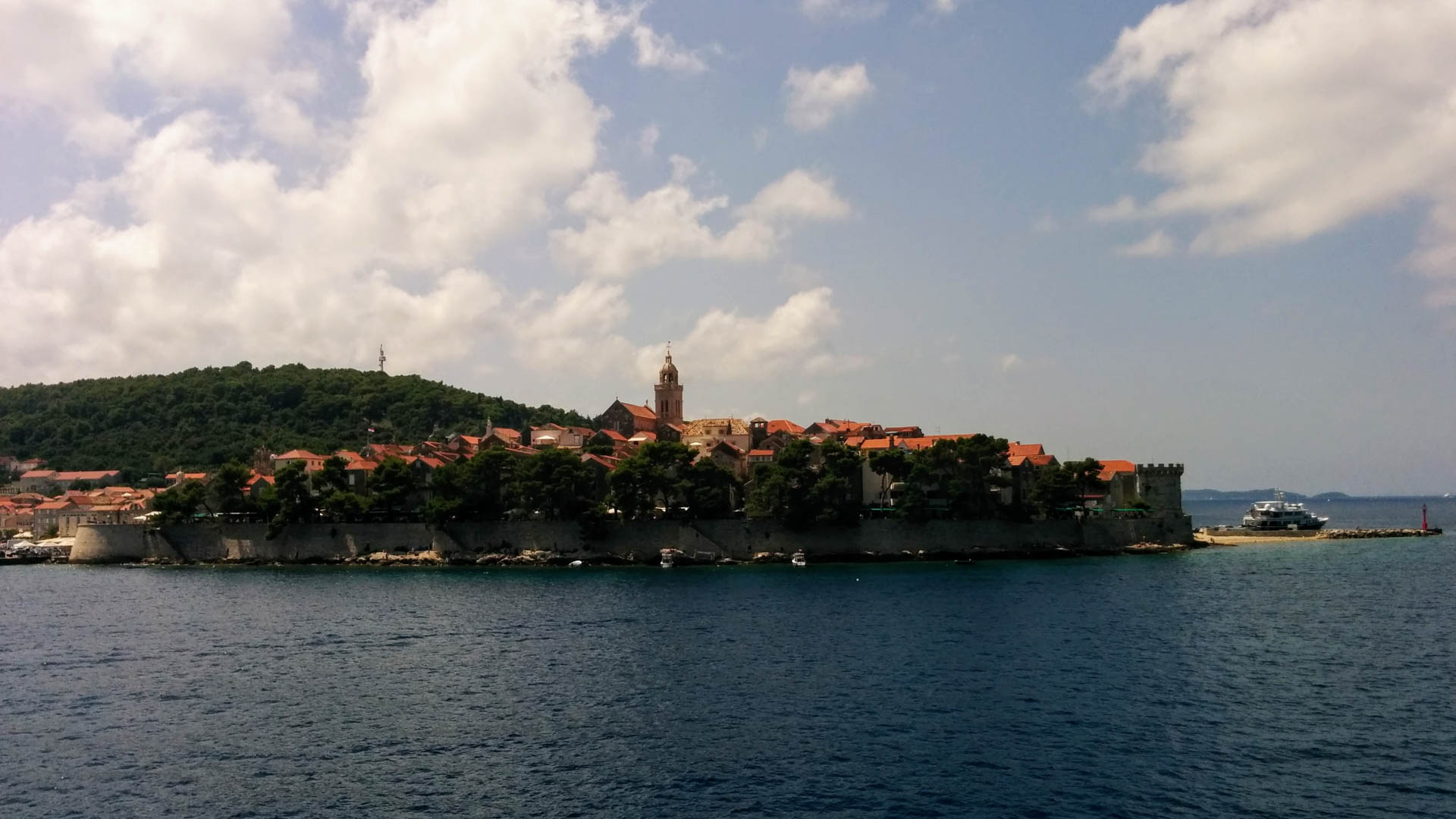