Costa Rica is a country in Central America and located at the Caribbean Sea and the Pacific Ocean.

The city of Monteverde is located in the interior of Costa Rica and is surrounded by cloud forests. We were at the suspension bridges of the “Sky Adventure Monteverde Park” and the “Monteverde Cloud Forest Biological Preserve”. The entrance fee from both was not particularly cheap and we saw some birds. 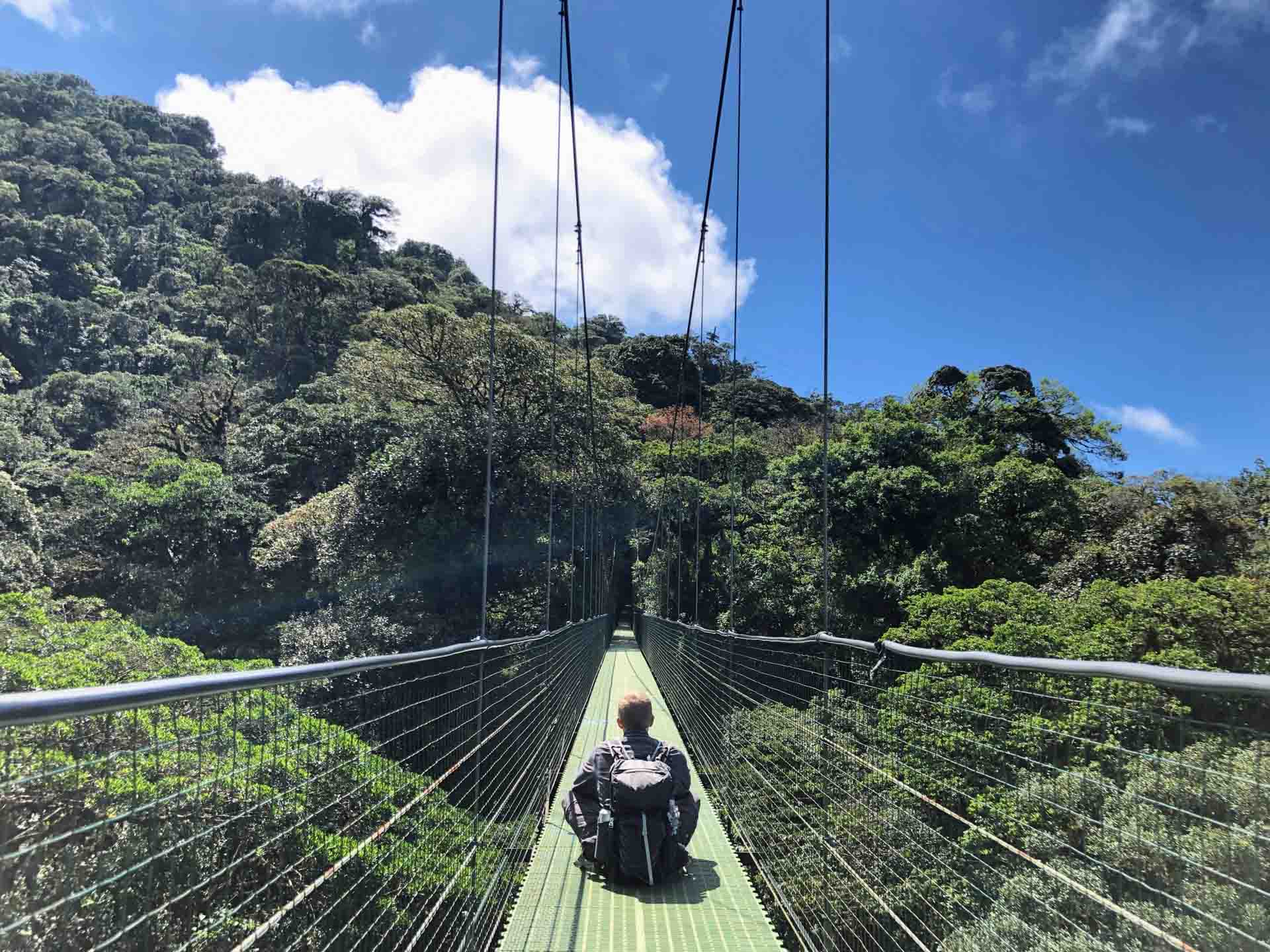 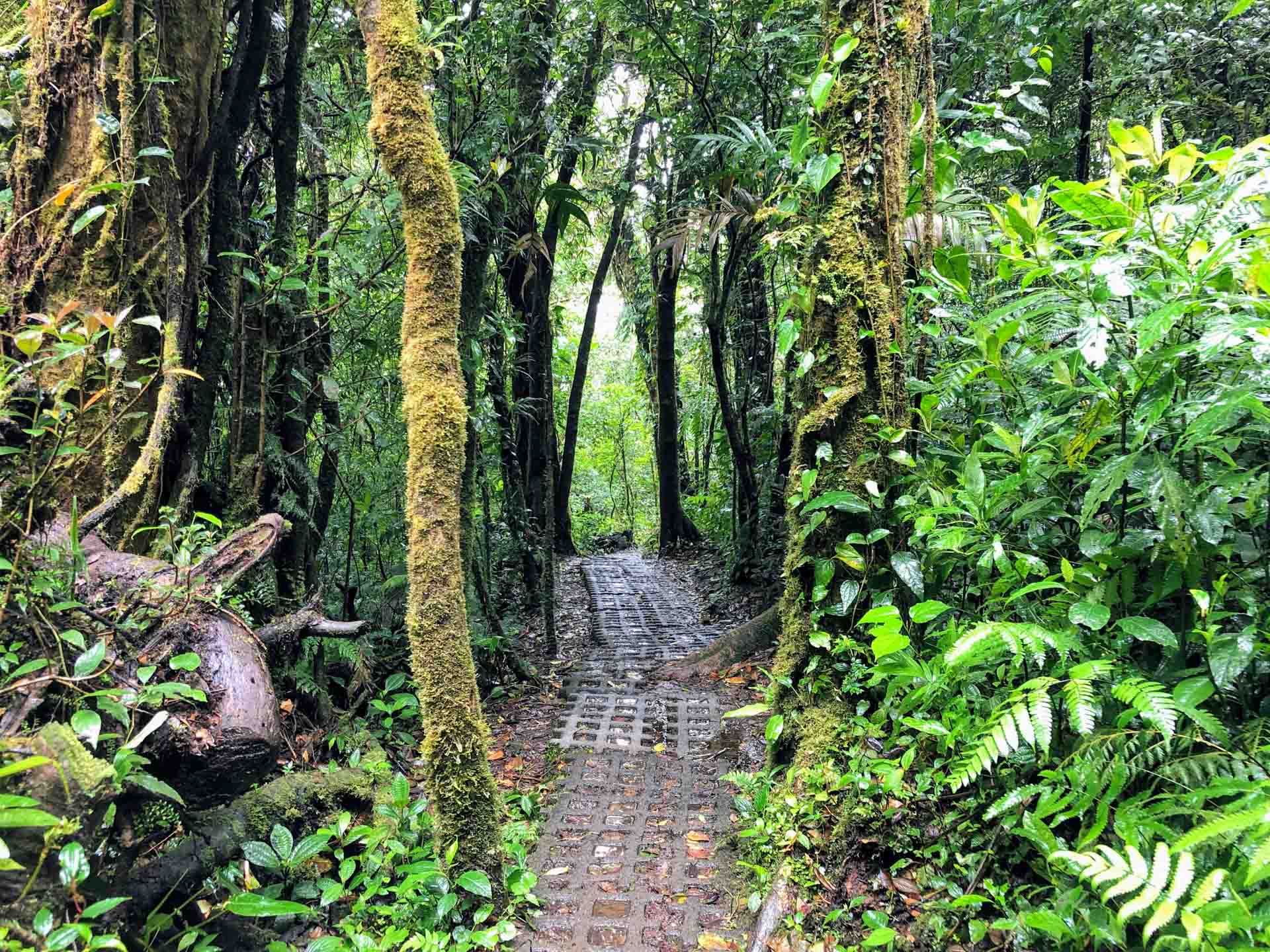 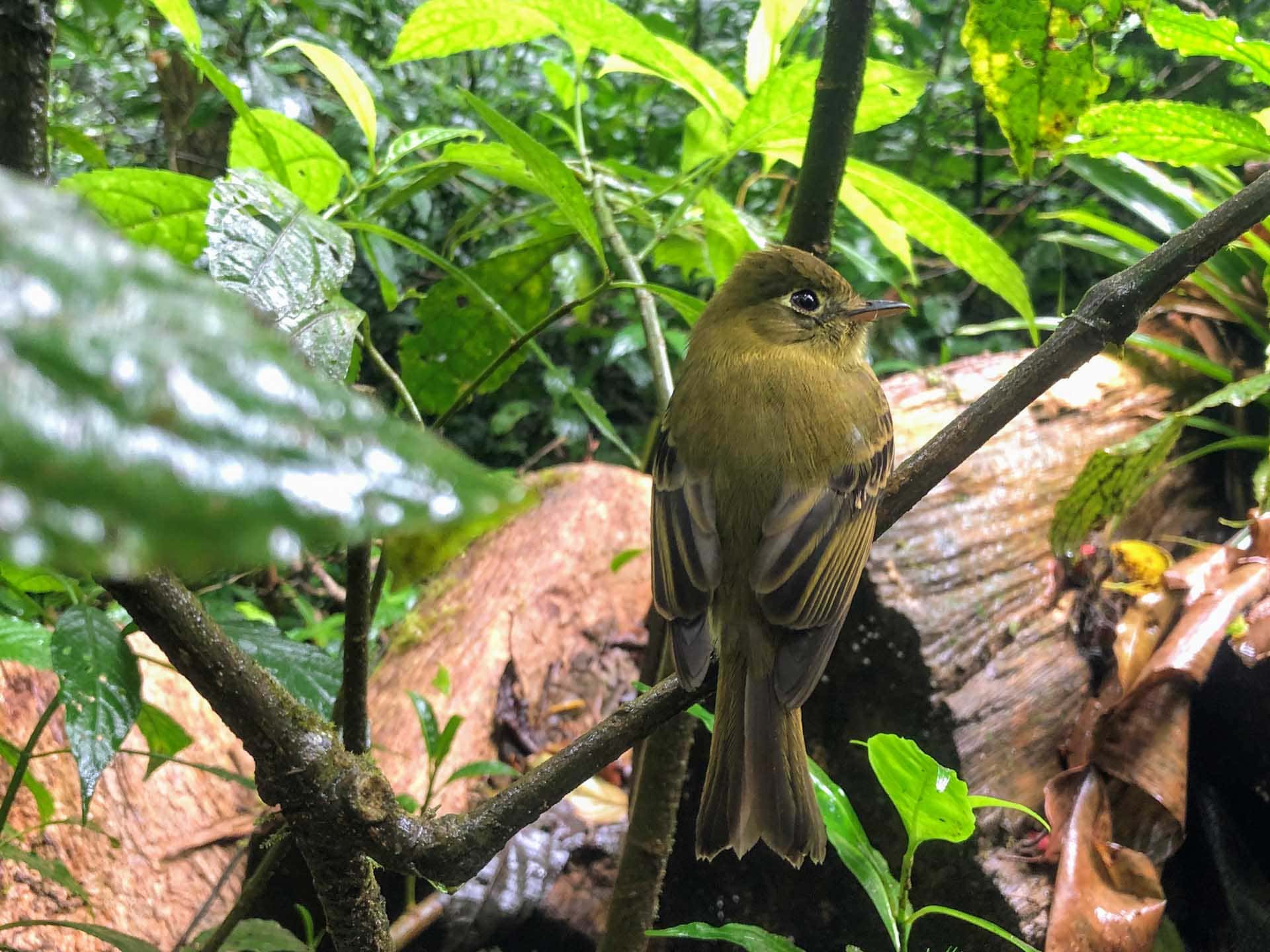 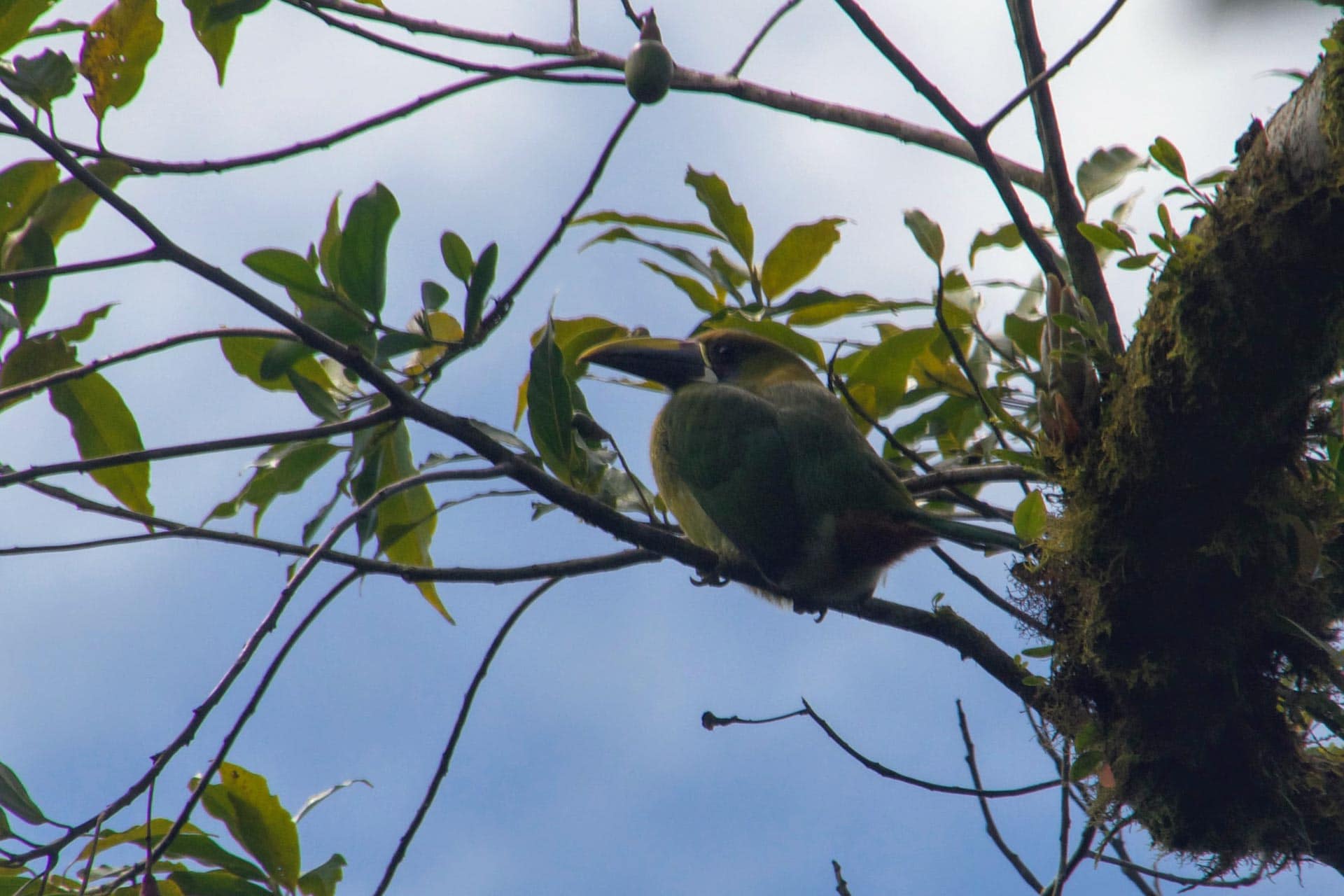 In the capital San José we were only for the transit from Panama to Monteverde. We did the freewalking tour in the morning and continued to Monteverde at noon. 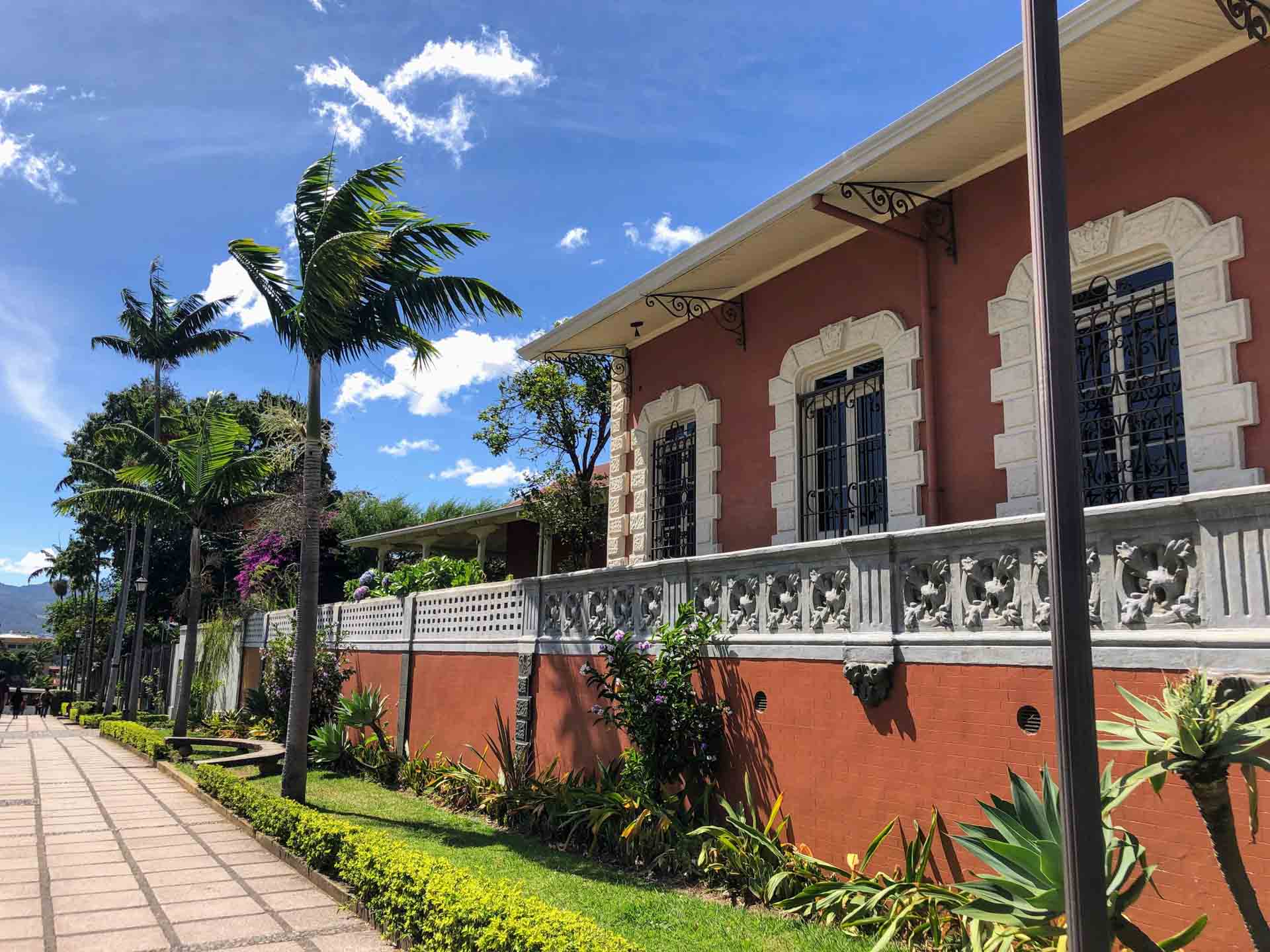 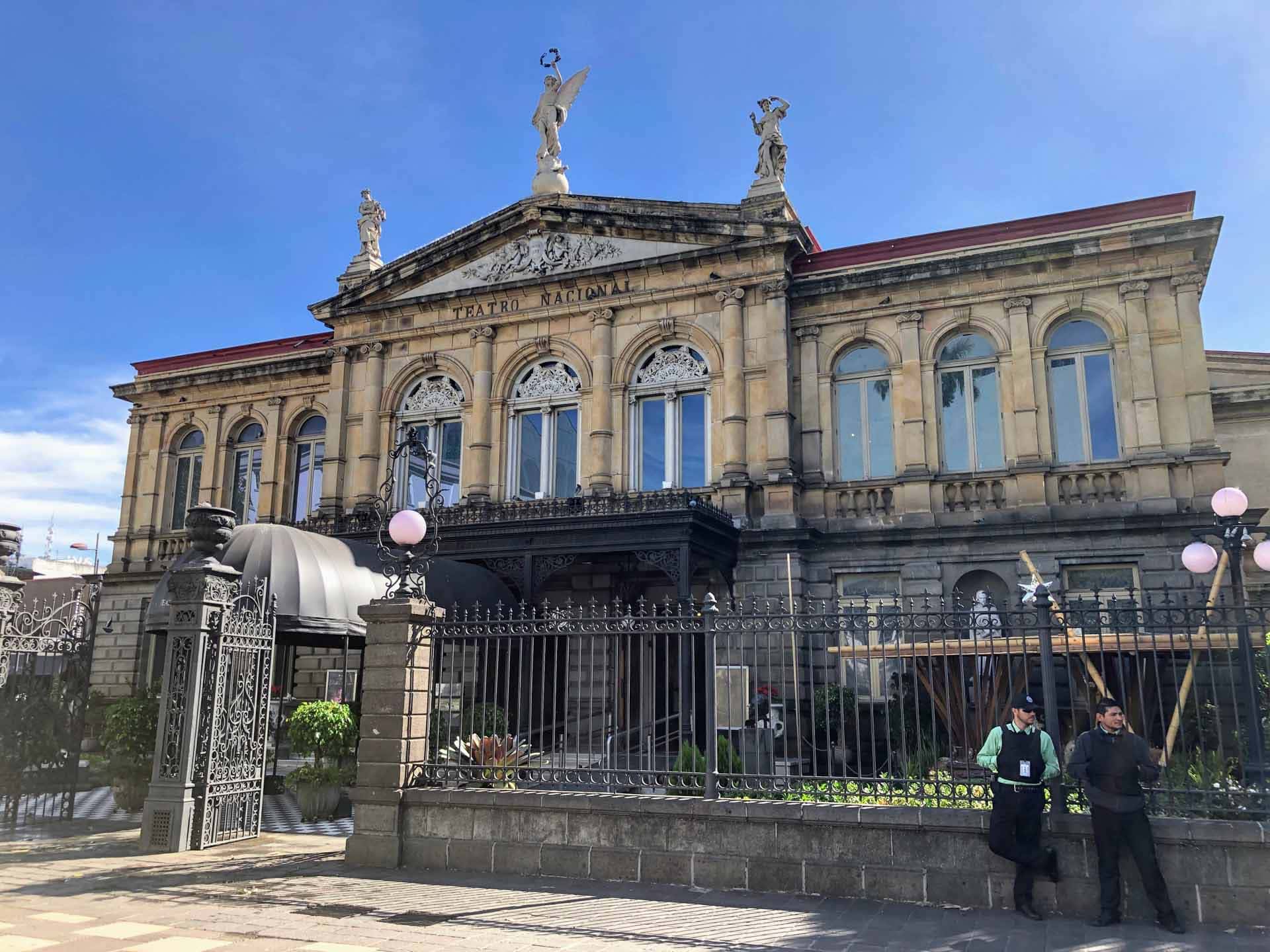